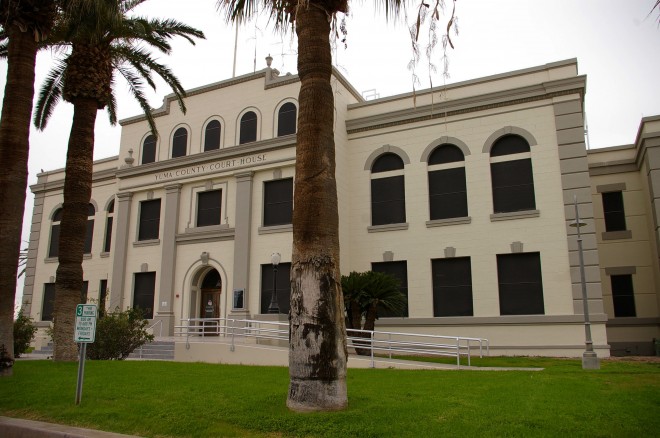 Yuma County is named for the Yuma an Native American people who reside in the area and who are called “Quechan”. 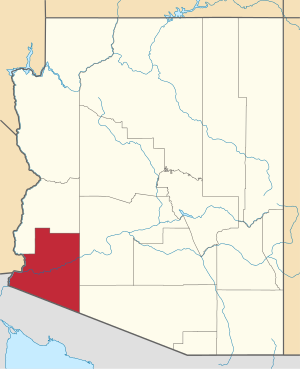 Description:  The building faces east and is a two story brownish stucco and concrete structure. The rectangular shaped building is located on landscaped grounds in the center of Yuma. The building has a protruding center section which rises three stories with small arched windows on the third story. On the west side is a central wing. The windows on the second story are also arched. Brown colored trim is along the building corners. A brown colored cornice runs below the flat roof line. The superintendent during construction was J C Brown. 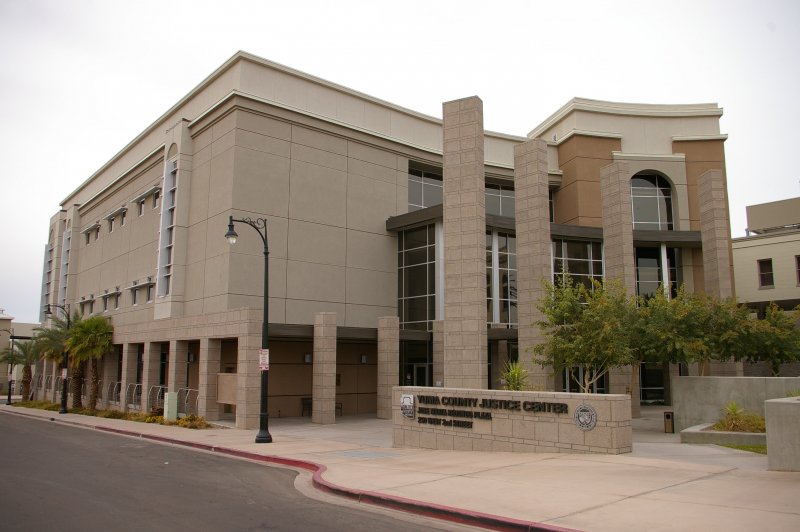 Description:   The building faces south and is a three story concrete, brick and glass structure. The rectangular shaped building is located on landscaped grounds in the center of Yuma adjacent to the courthouse located on the east side. The building has four high pillars with a protruding glass center section on the second story. Shorter pillars are along the first story. A wide concrete band runs along the flat roof line. The building houses the County Superior Court of Division I and County Justice Court – Precinct 1 (Yuma).

Note:  The lowest point in Arizona is the Colorado River at 70 feet ( 21 meters ) which is located in the county. 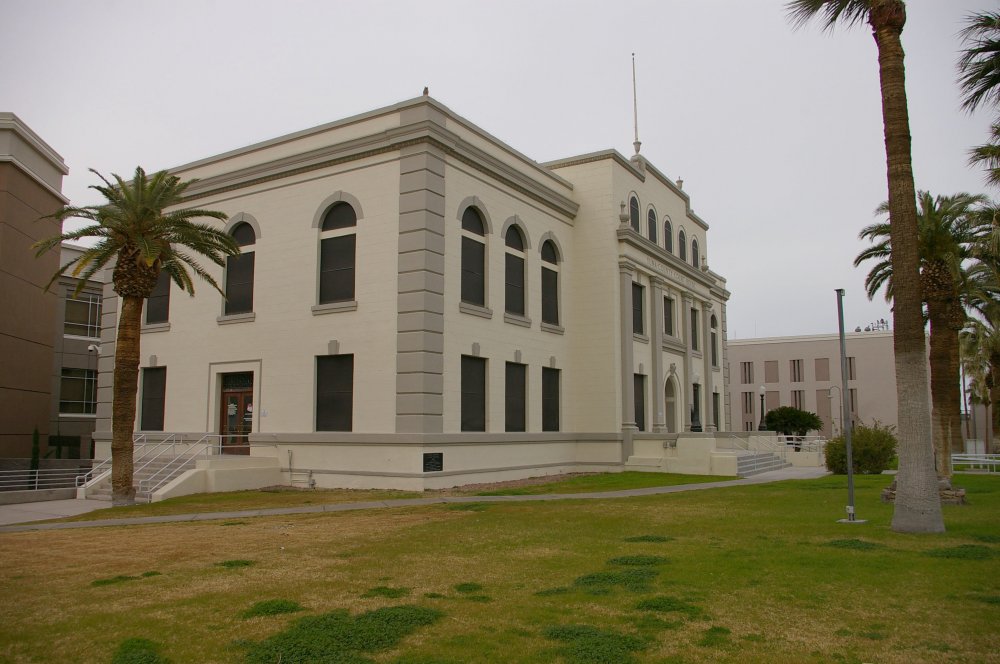