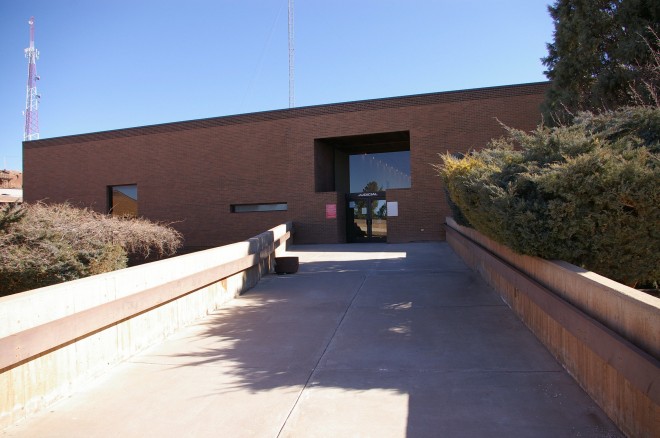 Navajo County is named for the Navajo an Native American people who reside in the area. 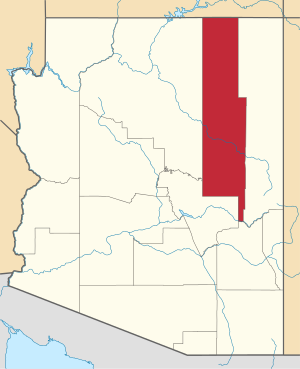 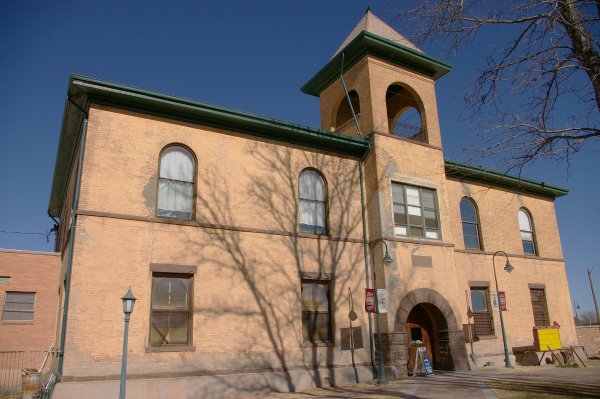 Description:  The building faces south and is a two story buff colored brick structure. The building is located on landscaped grounds of the Courthouse Square in the center of Holbrook. On the south front is a square brick tower with open arched area on the third story and brown colored stone trimmed arch on the first story. The windows on the second story are arched. In the interior, the original wainscoting remains, doors are paneled with windows and transoms. Woodwork throughout the courthouse is dark. The stairs have carved newel posts and turned railings. On the second story, the east side is occupied by the courtroom which is entered through a double door with fan light and retains most of the original furnishings. The ceiling is pressed metal. On the west side is a one story wing. The building is now used as a museum. 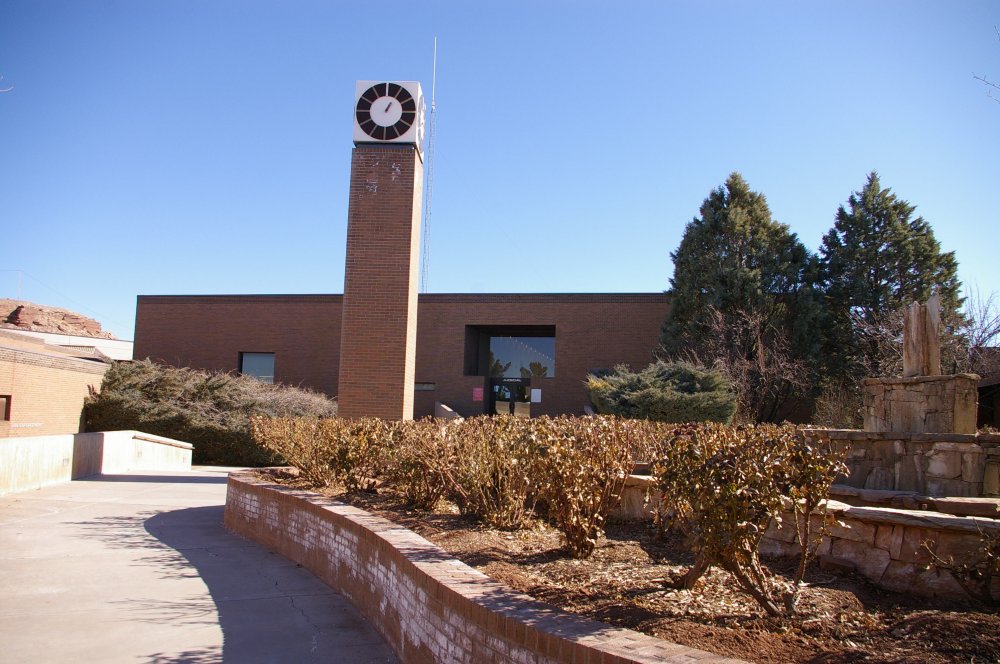 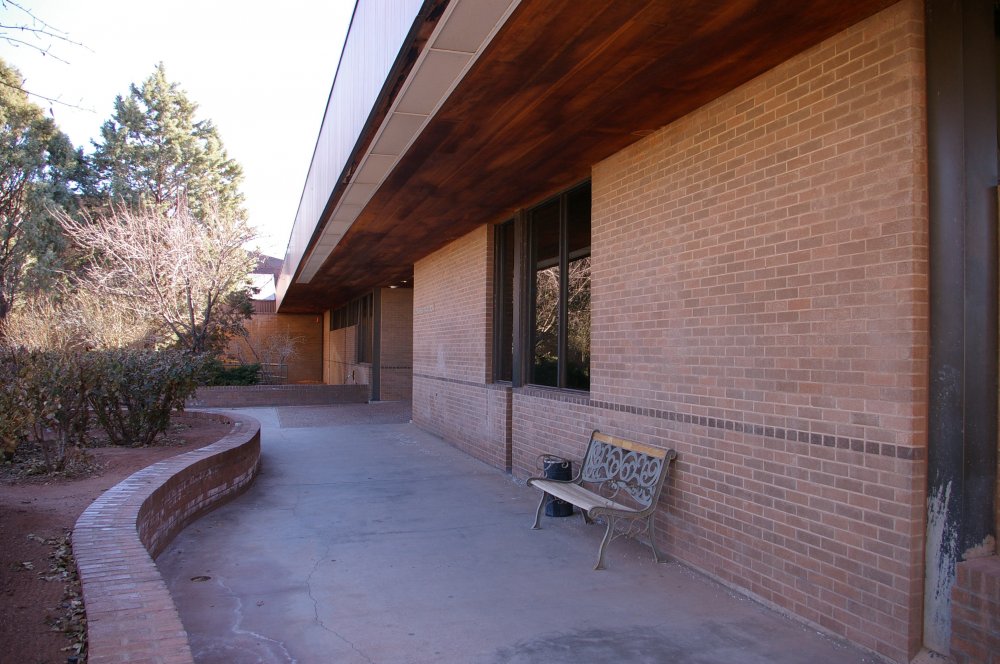 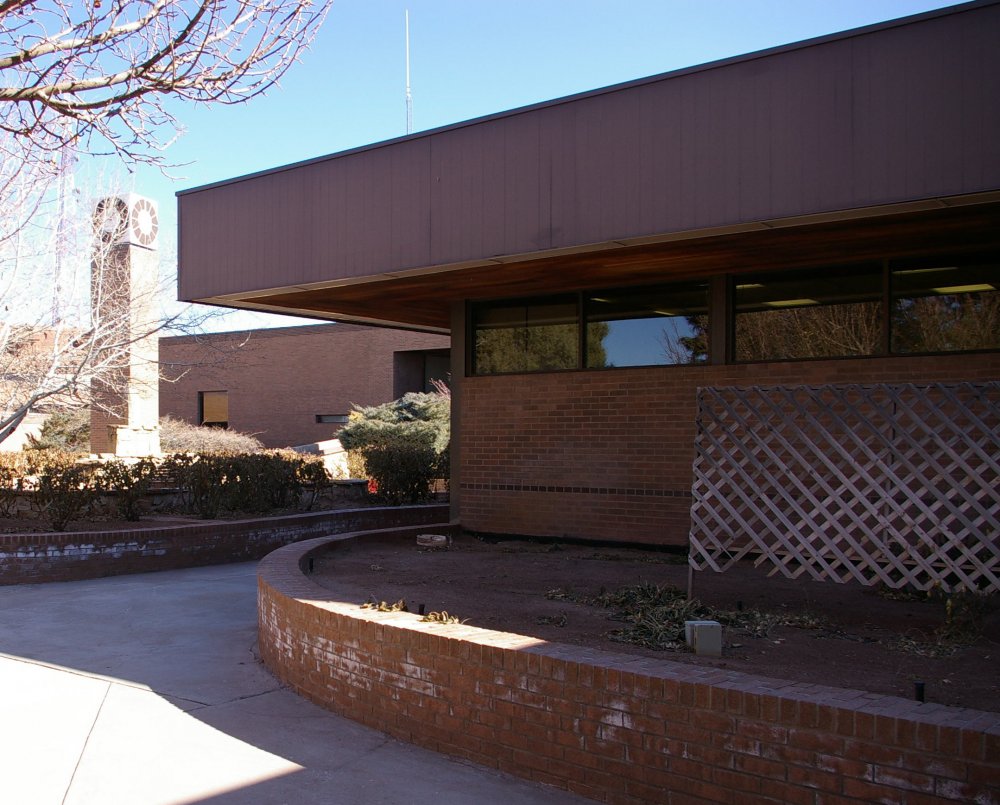 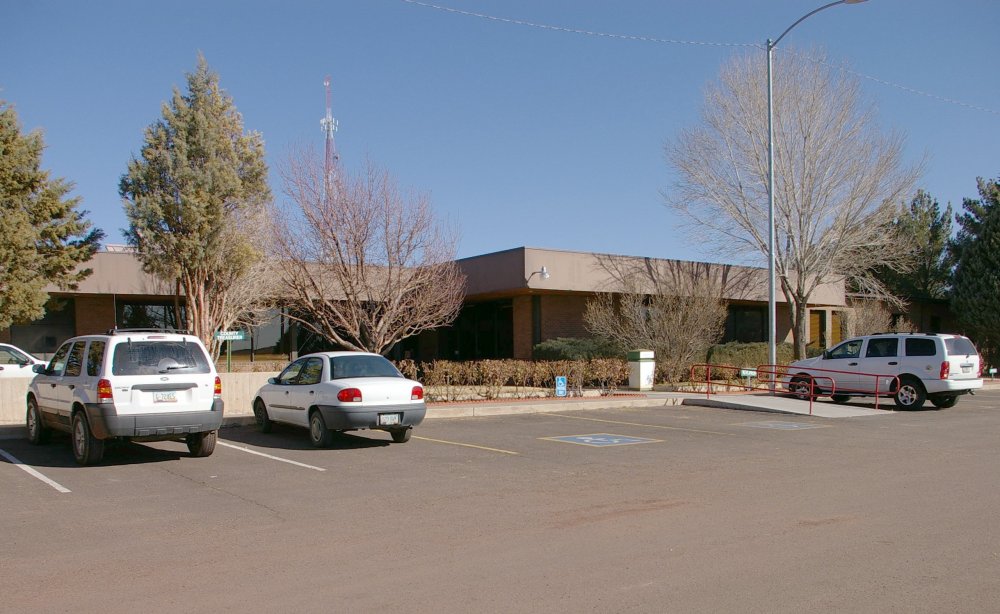 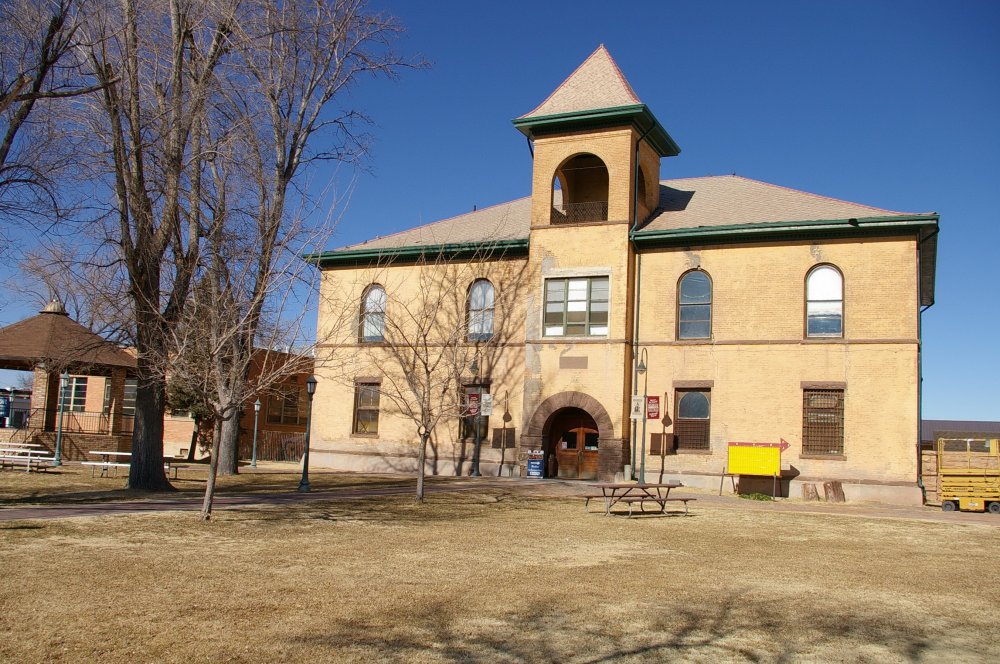 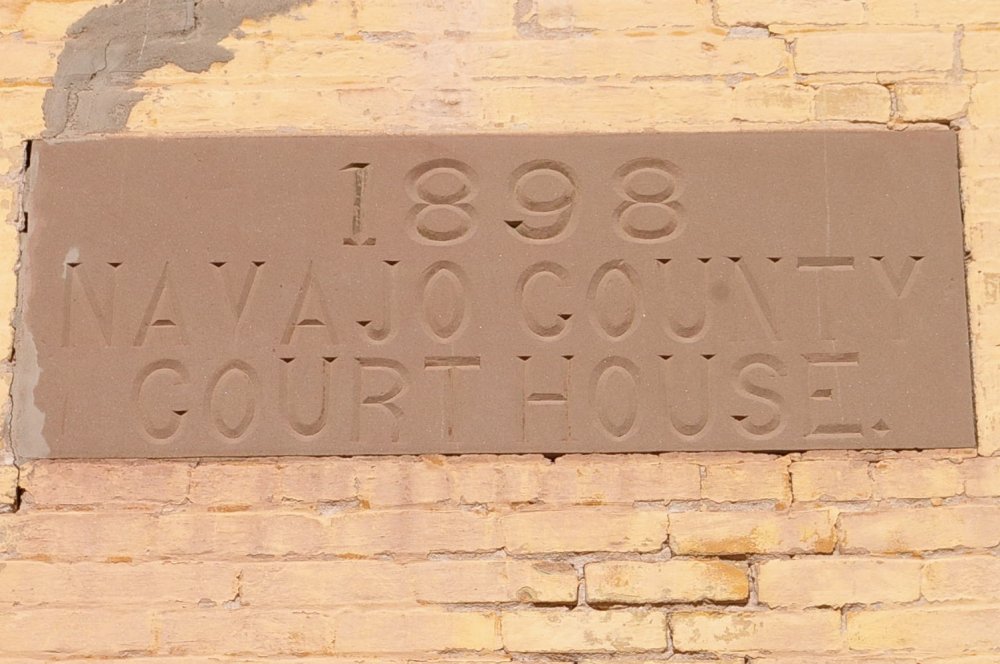 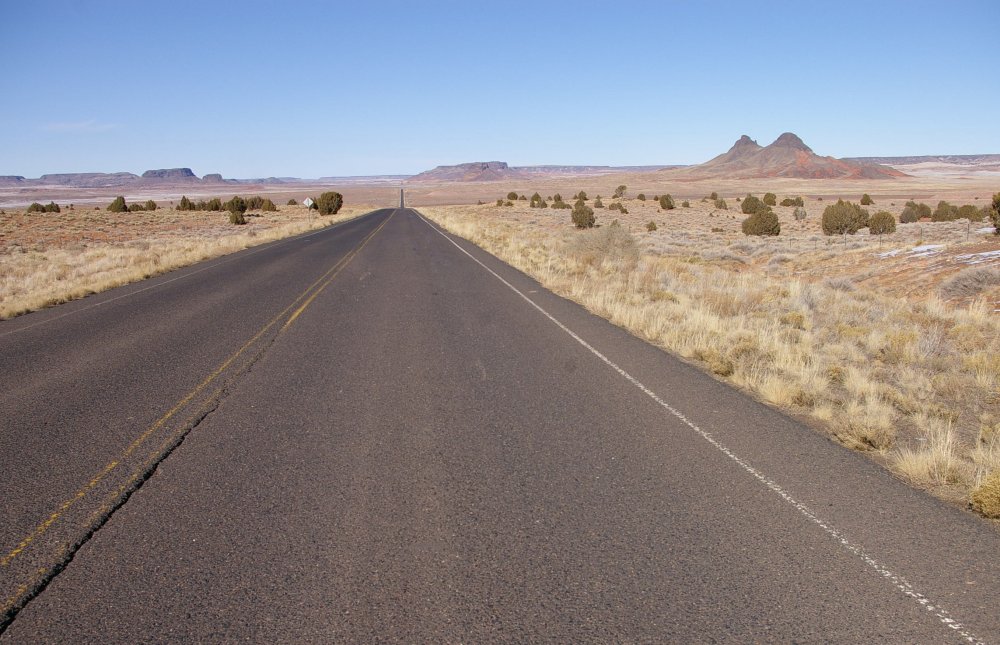