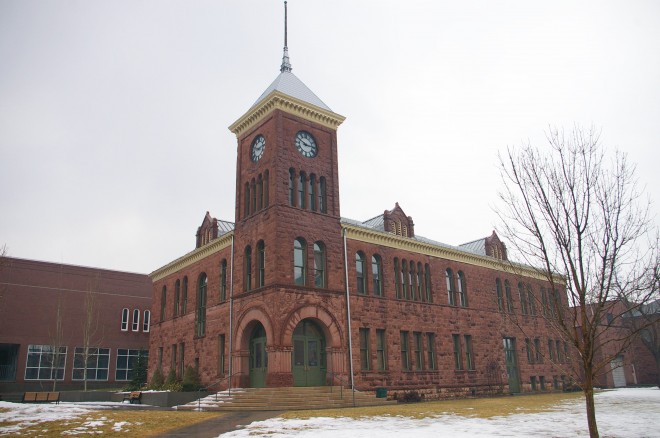 Coconino County is named for the Coconino Native American people, a Hopi designation for Havasupai and Yavapai people who reside in the area. 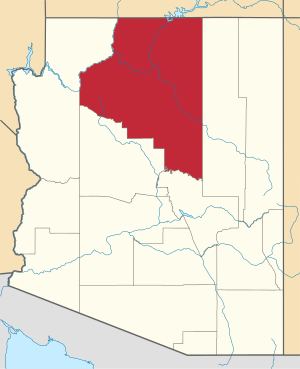 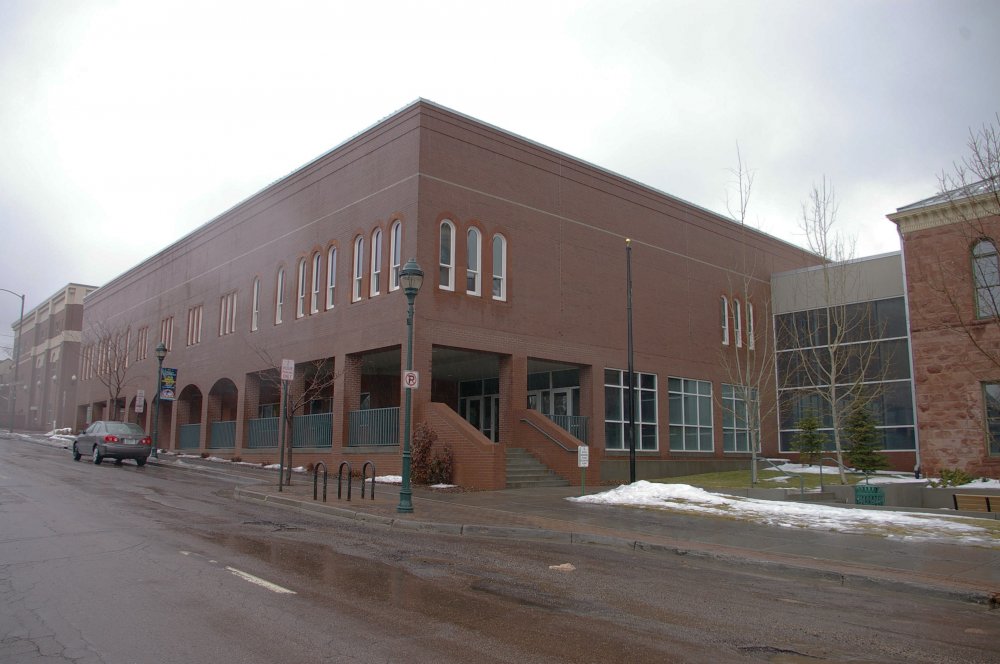 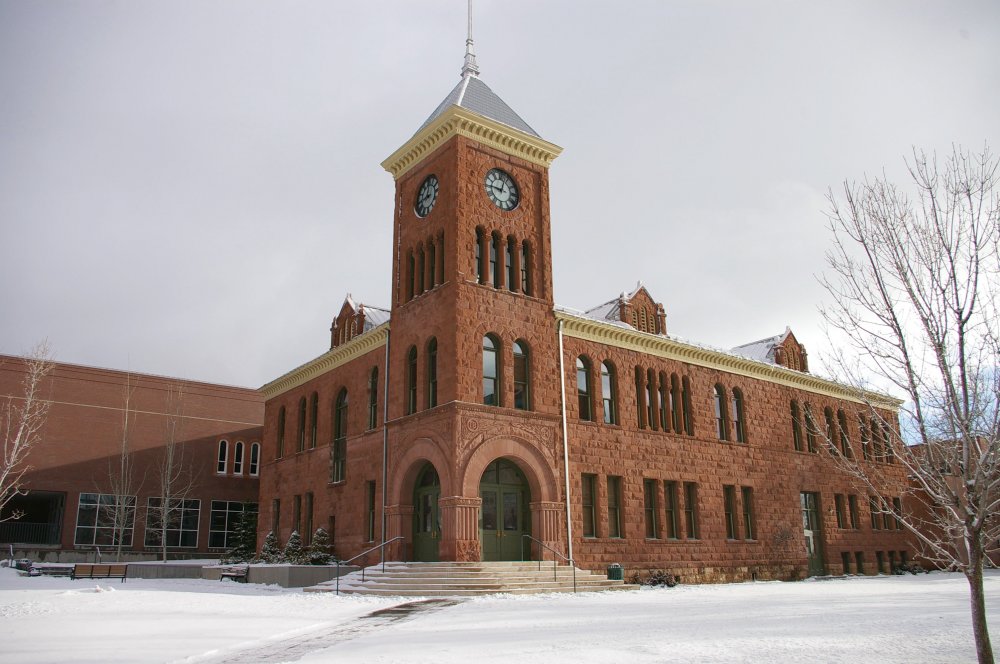 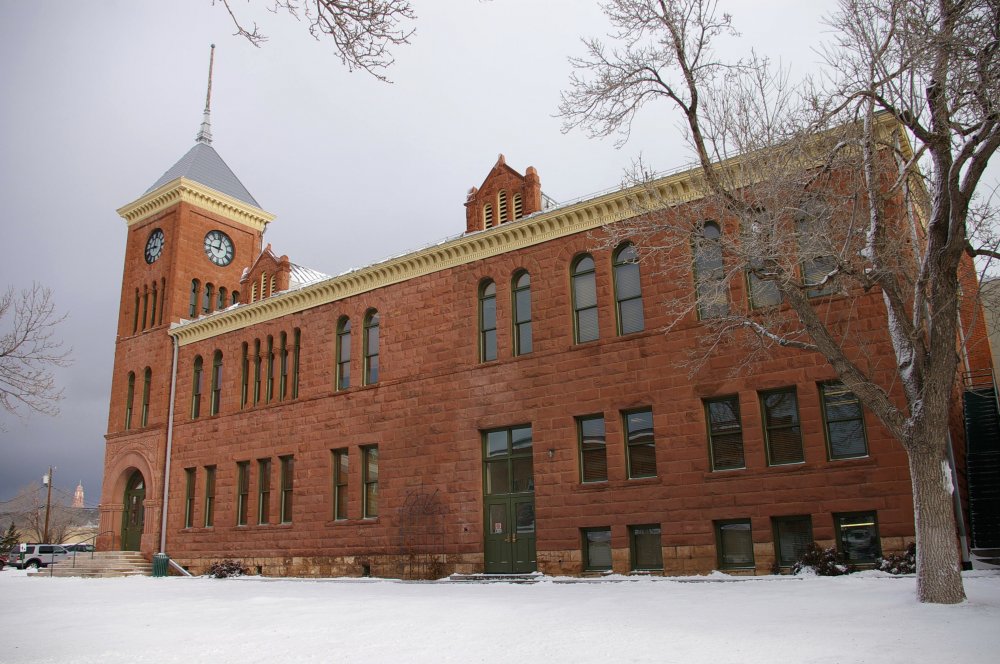 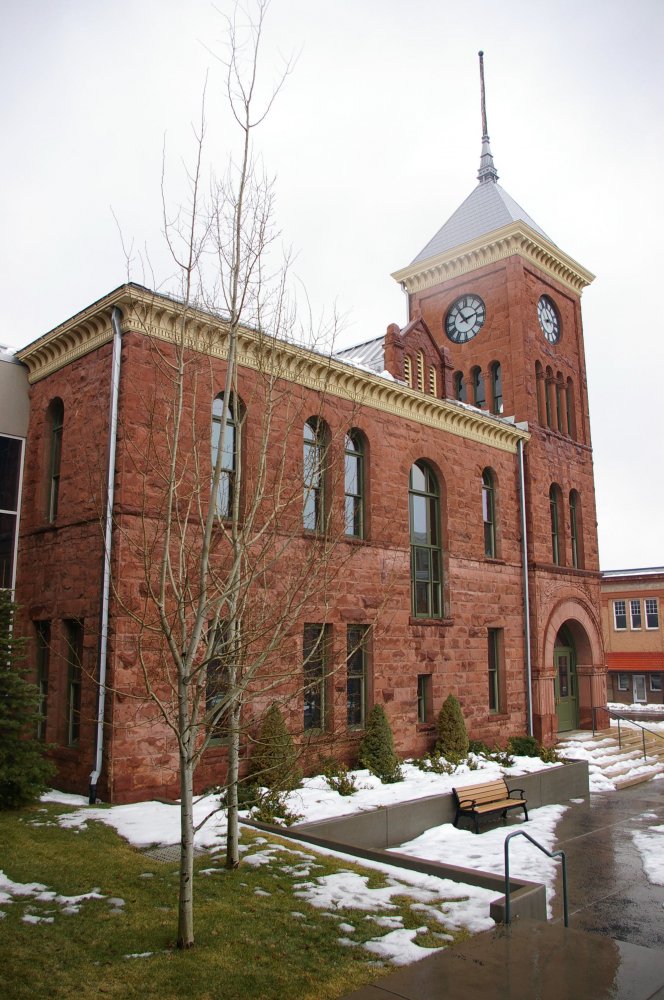 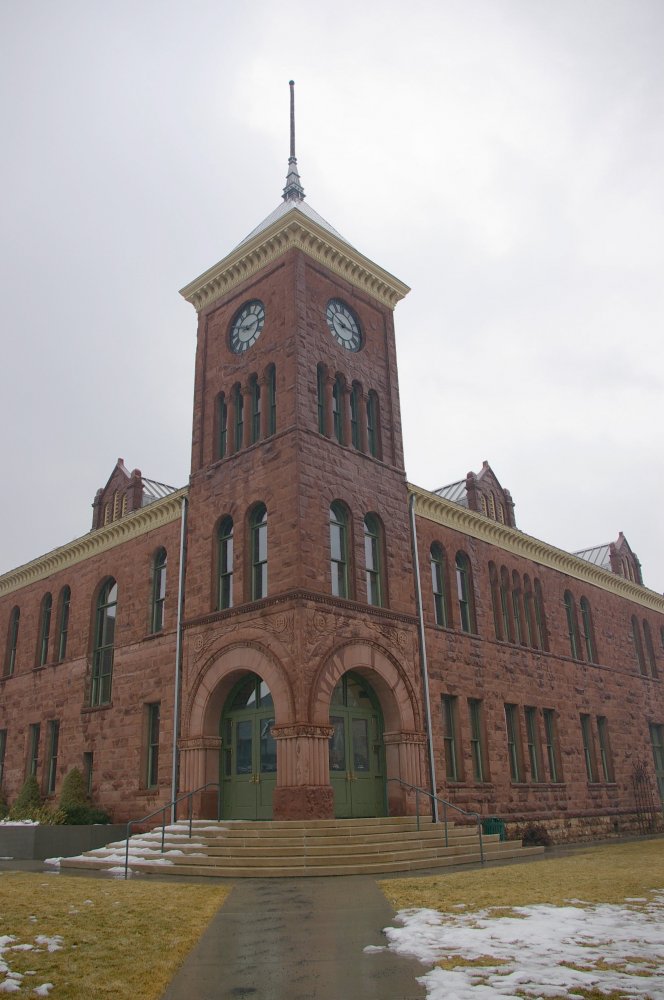 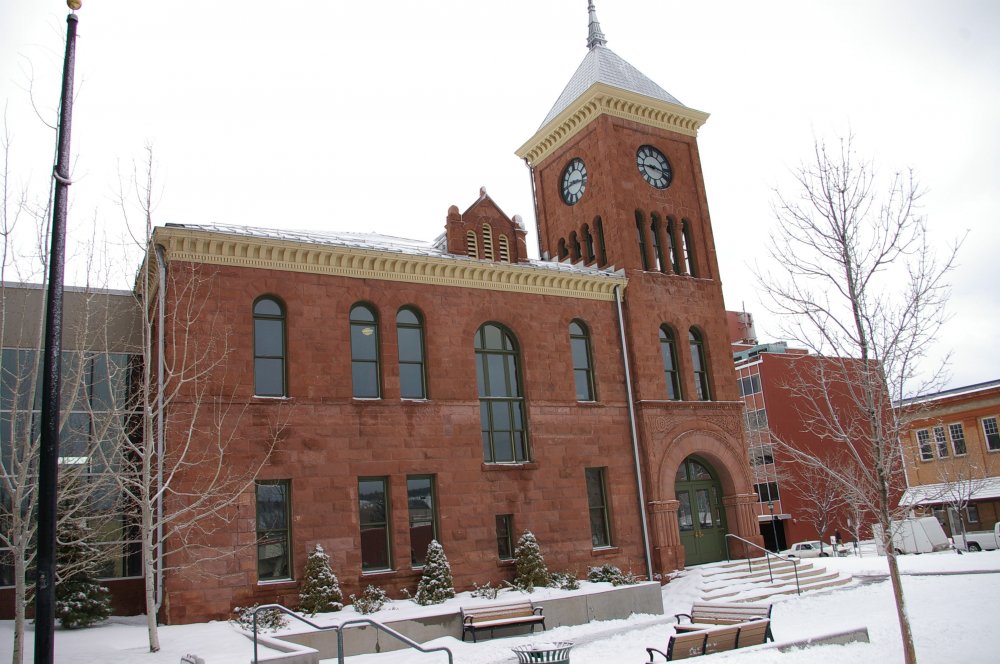 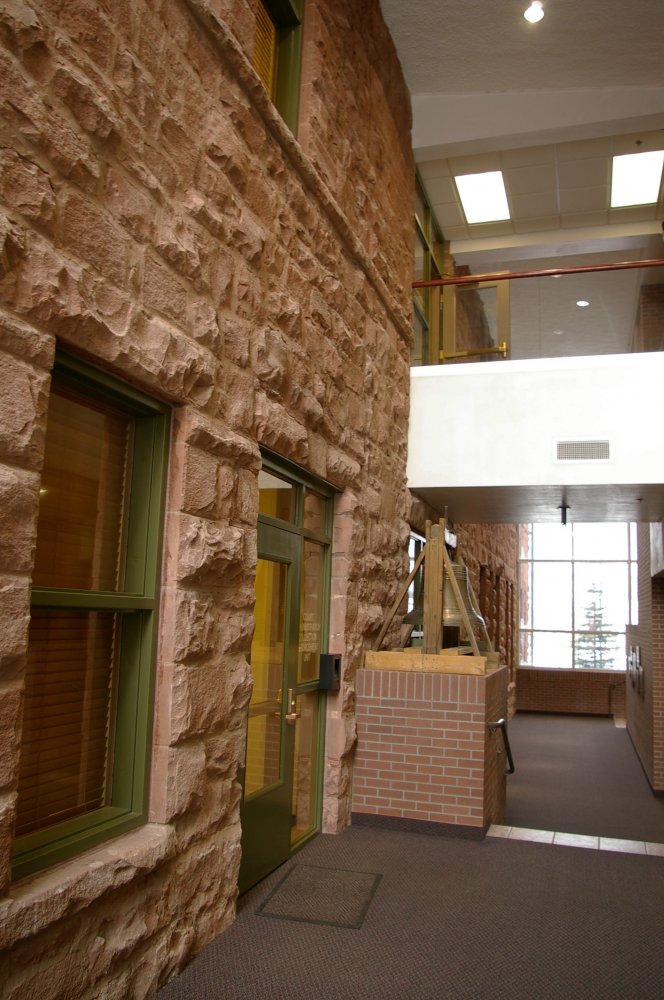 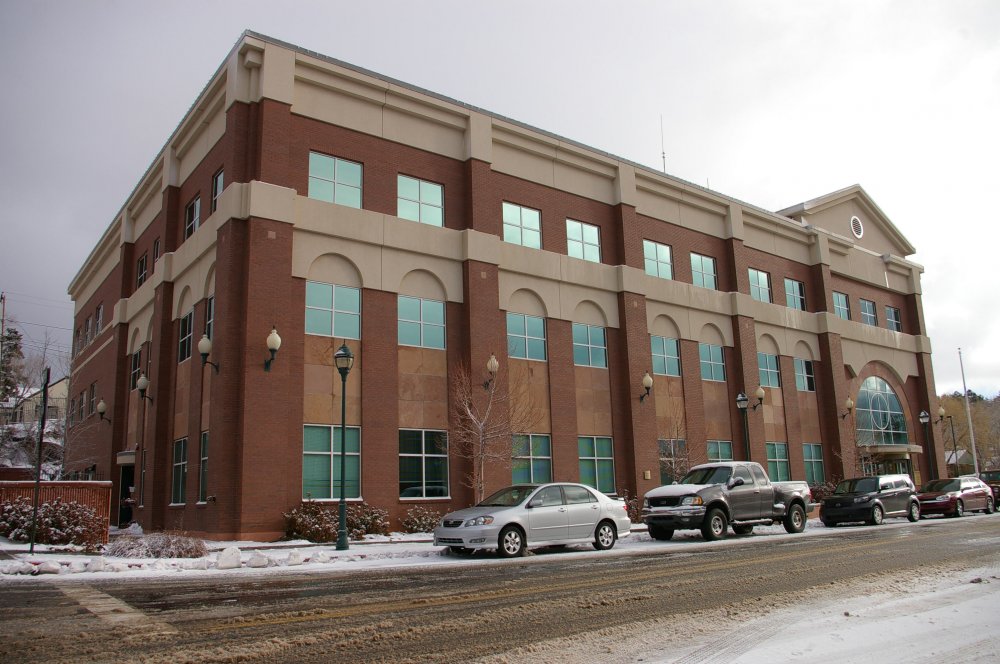