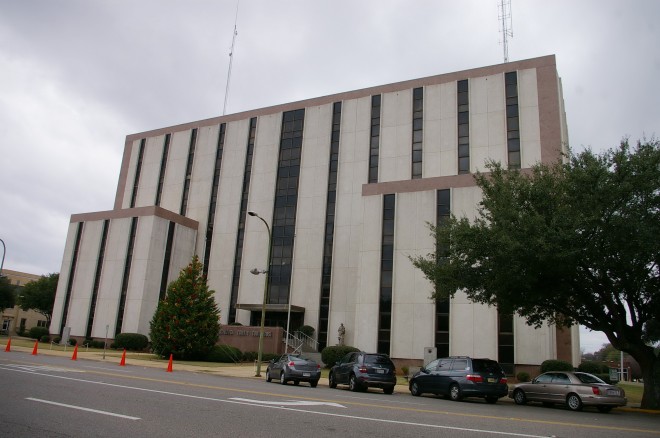 Tuscaloosa County is named for the Tuscaloosa River, which is named after the Mississippian paramount chief Tuskaloosa whose name meant “Black Warrior” in Muskogen. 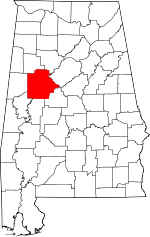 Description:  The building faces east and is a seven story concrete and glass structure. The building is located on landscaped grounds in the center of Tuscaloosa. The northeast and southeast corner sections project from the main building and rise four stories. The east front has a small canopy over the first story entrance. Above rises a vertical window section to the roof line. The windows are vertical. The roof line is flat. The building houses the County Circuit Court and the County District Court of the 6th Judicial District. 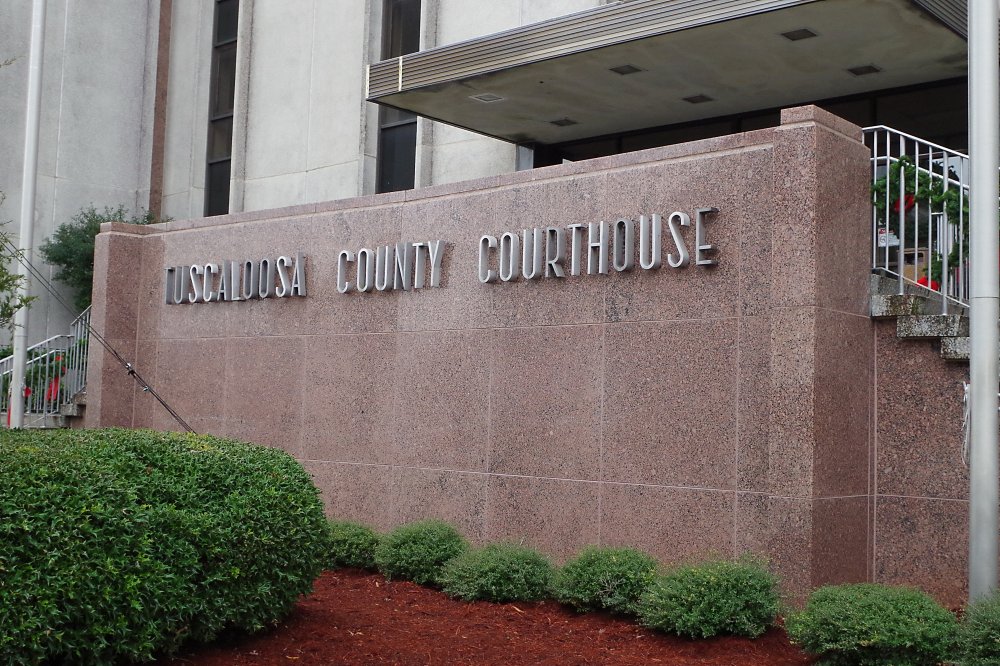 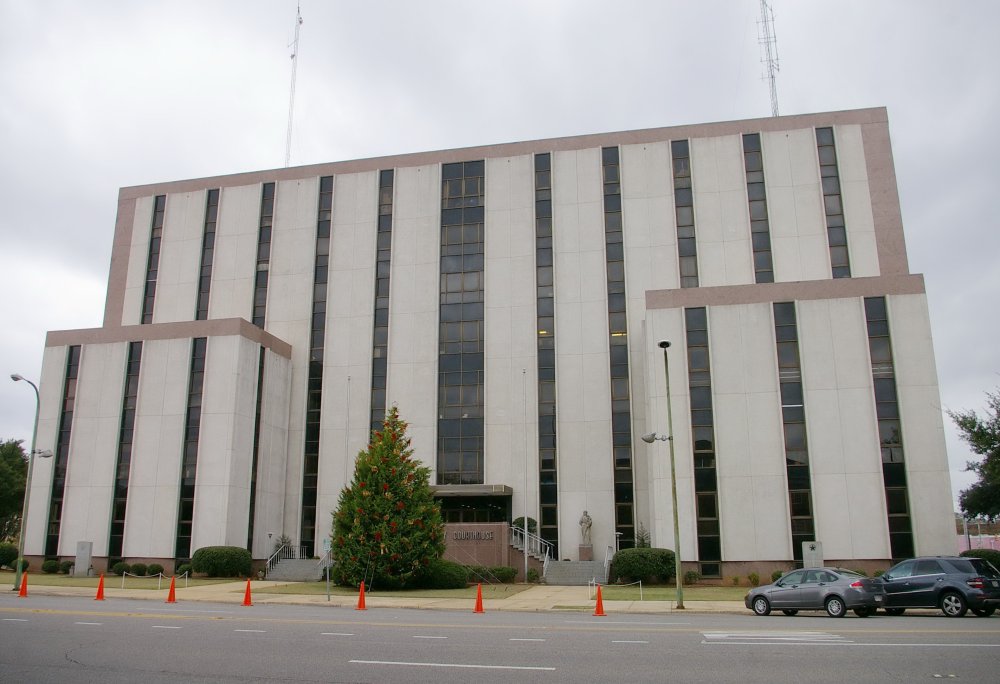 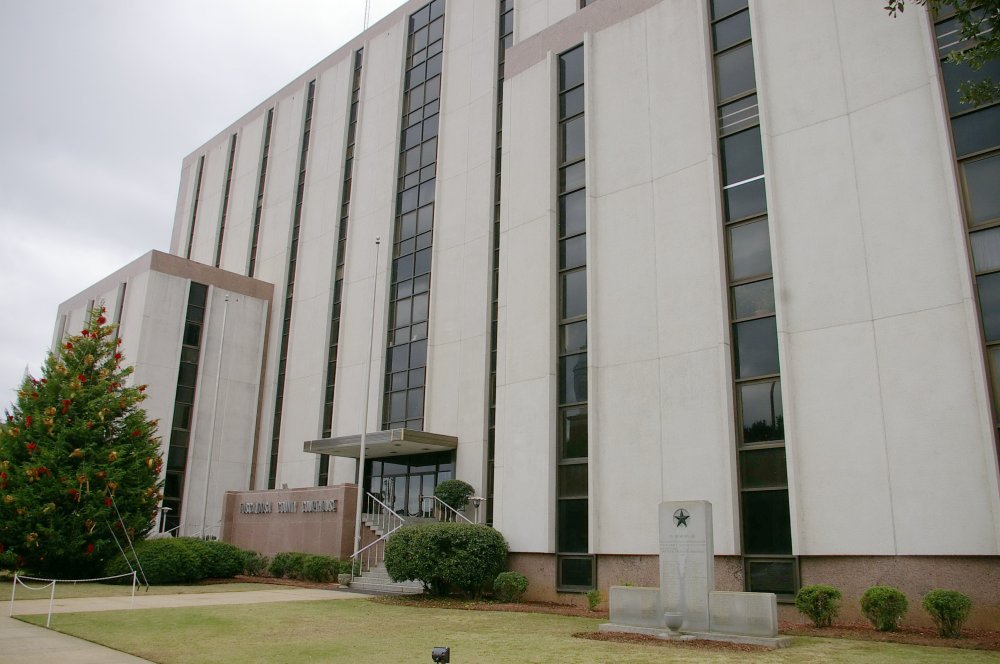 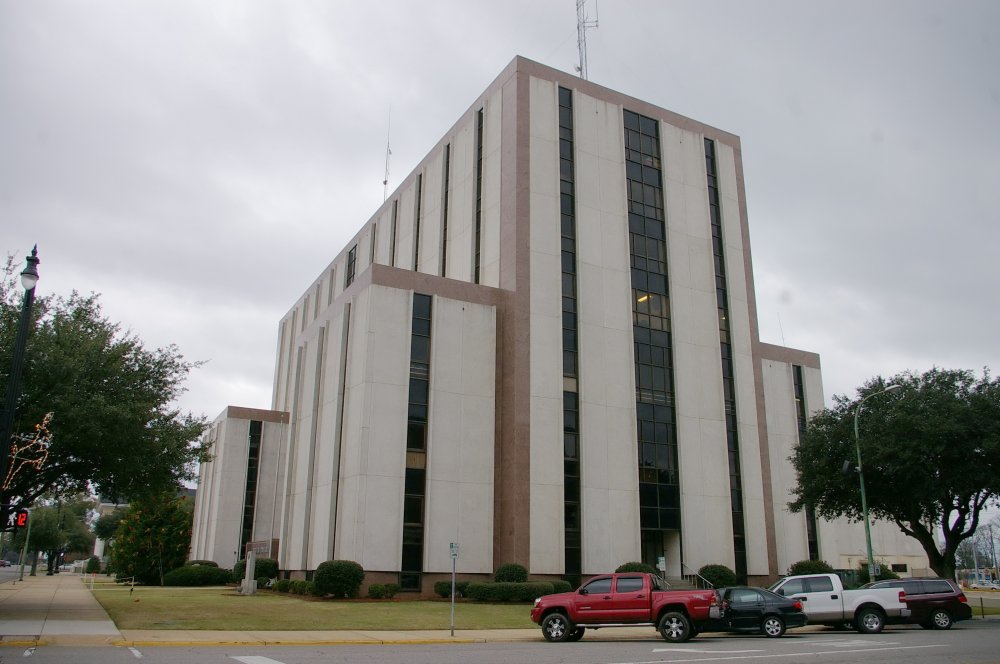 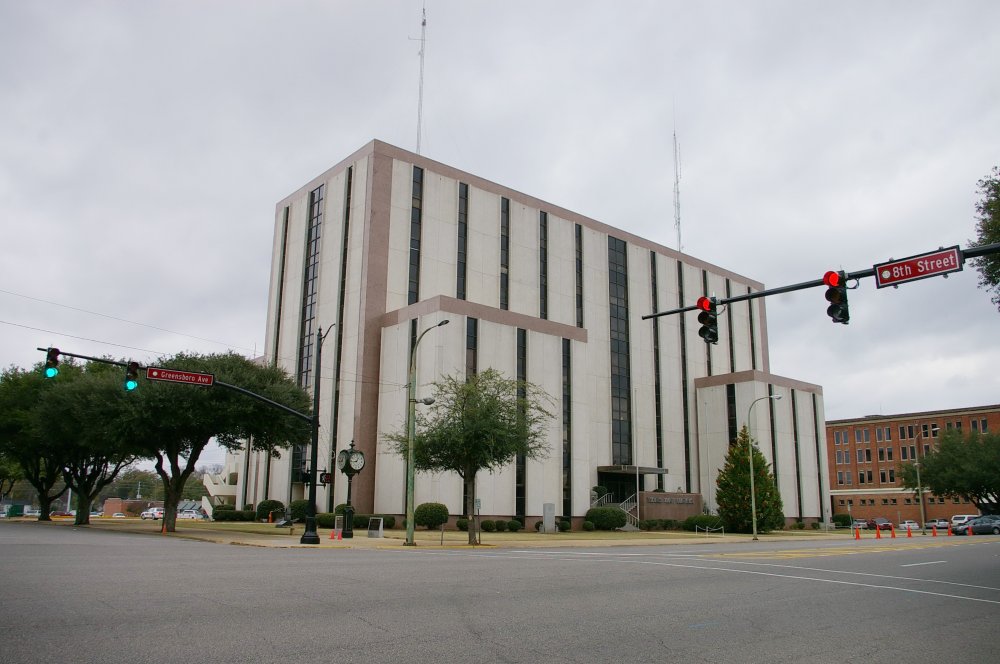 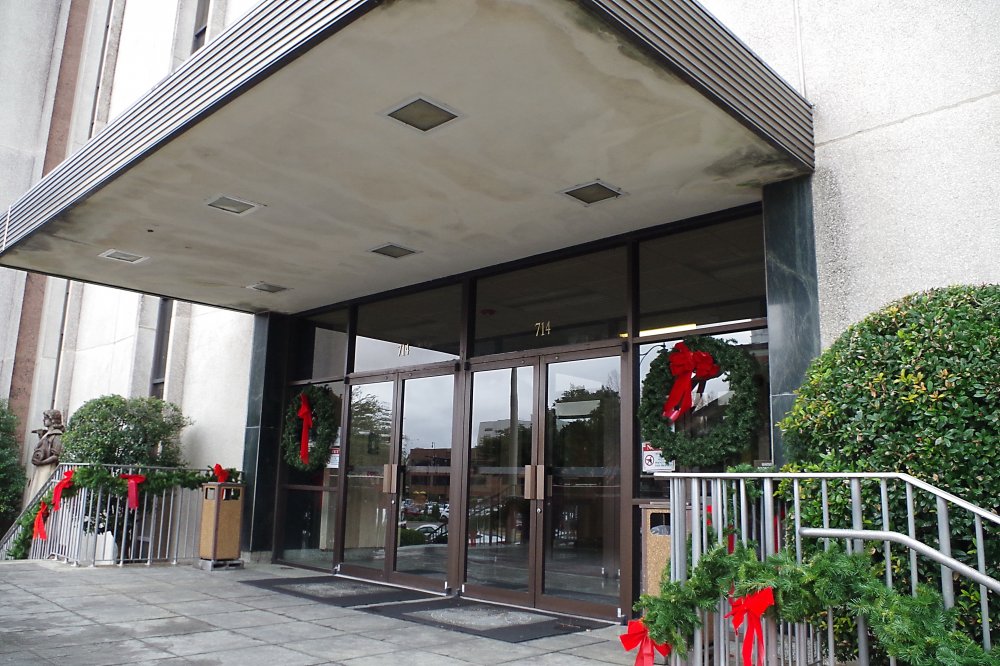 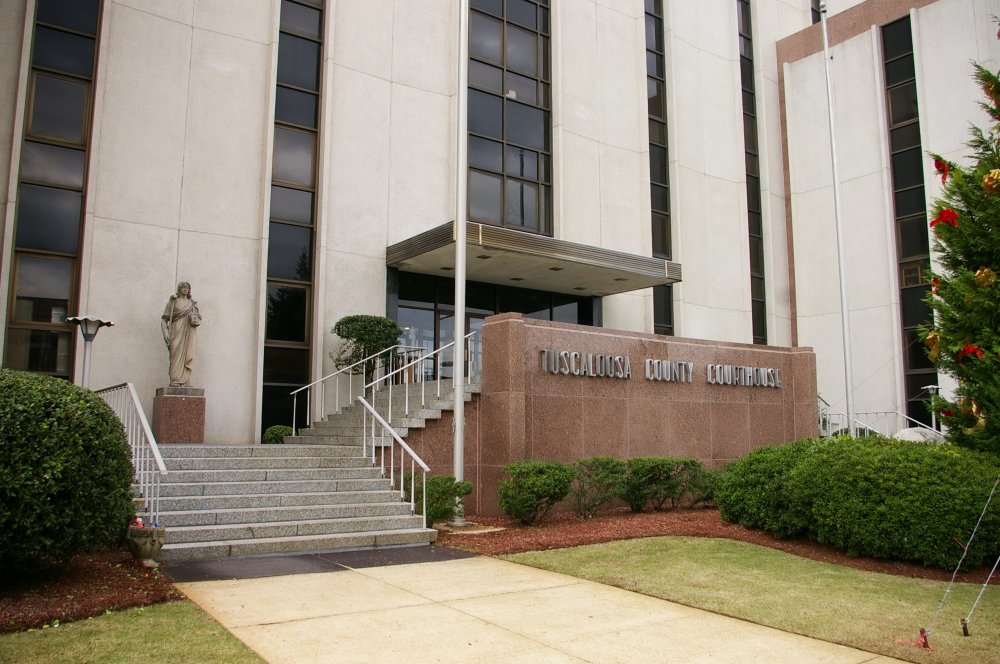 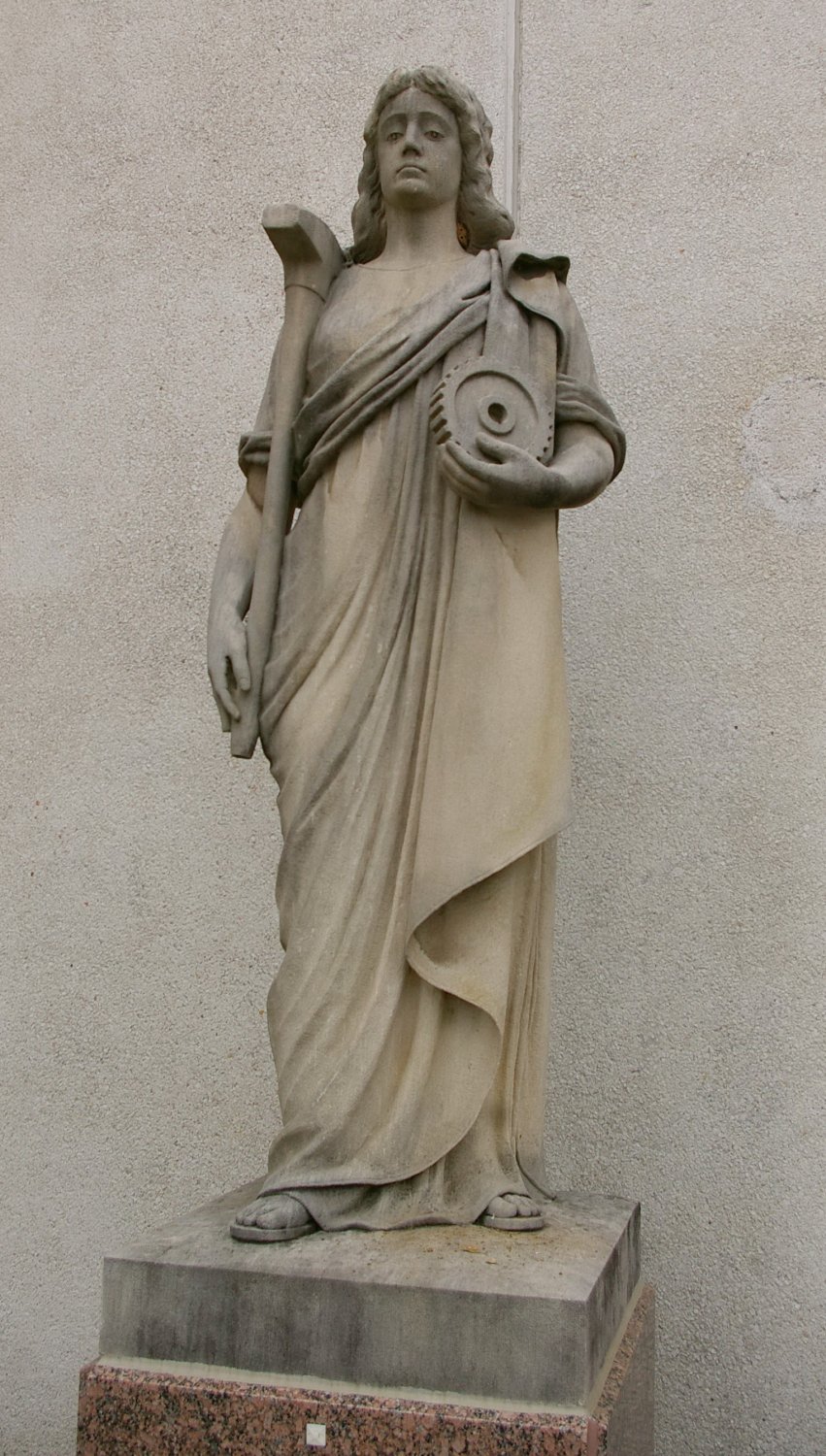 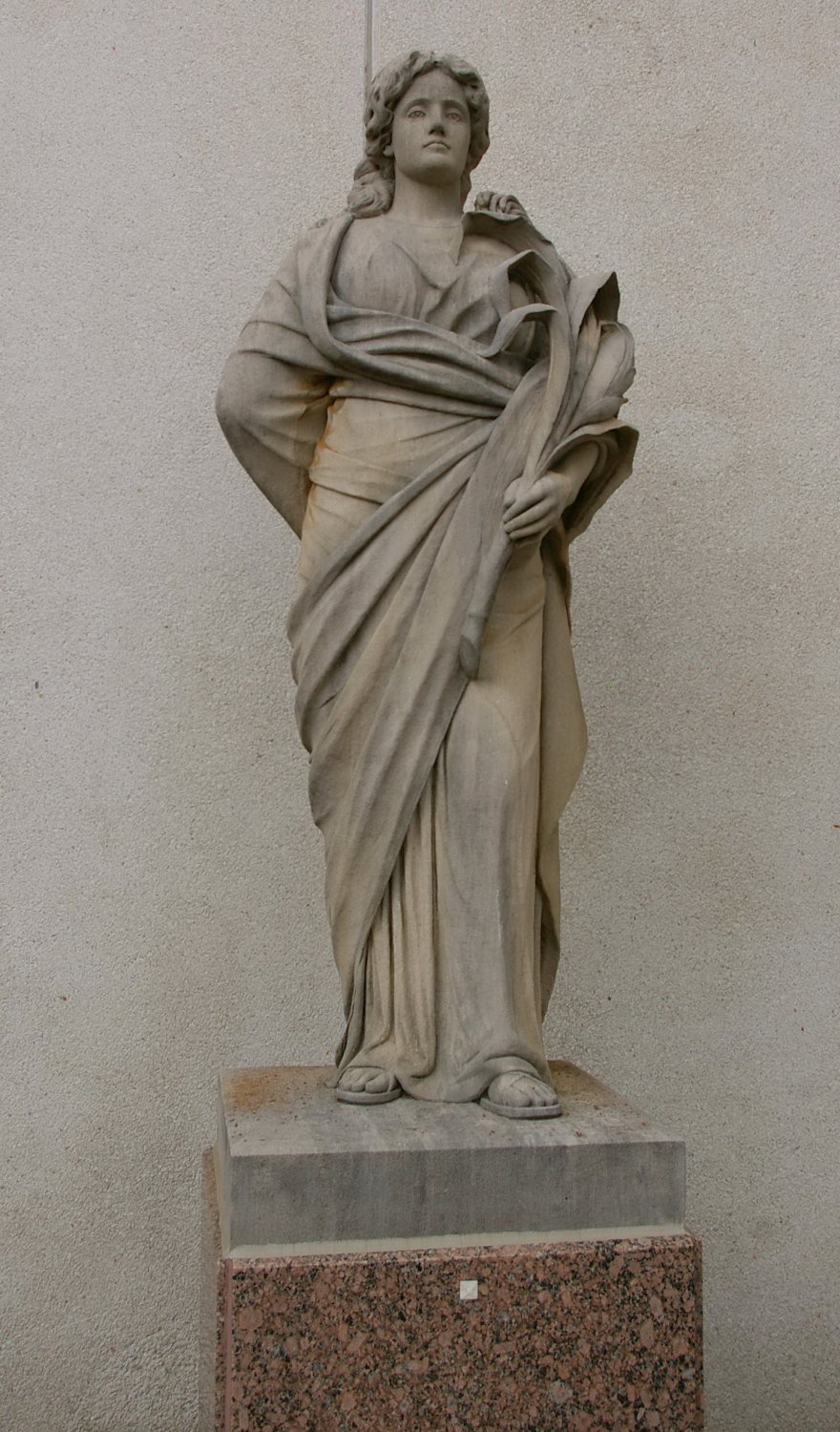 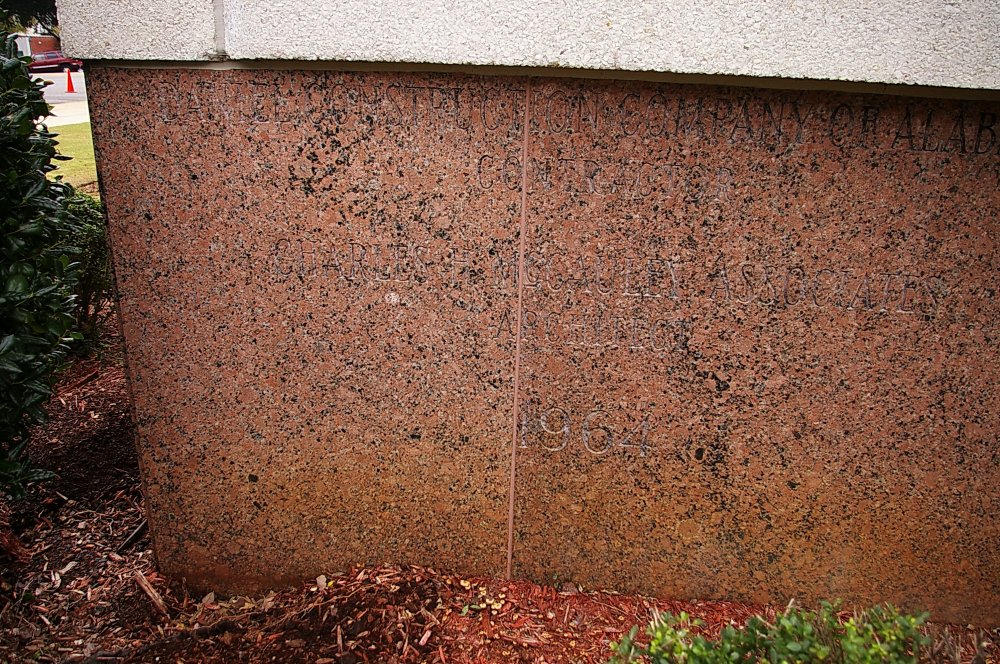