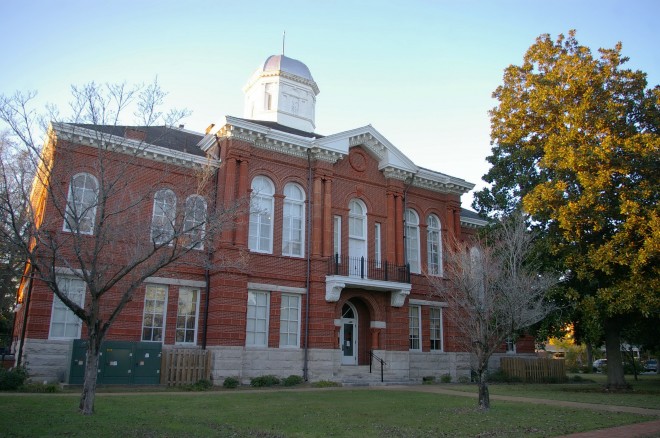 Sumter County is named for Thomas Sumter, who was a United States legislator.

Description:  The building faces north and is a two story red colored brick, stone and concrete structure. The building is located on the landscaped grounds of Courthouse Square in the center of Livingston. The north front has an arched entrance in the center with small balcony above. There are arched windows on the second story. On the center of the roof is a square white colored cupola with silver colored dome. The base of the building is stone.  The building houses the County Circuit Court and the County District Court of the 17th Judicial District. The building was renovated from 2001 to 2002. The contractor was  H & W Construction Inc. of Northport. On the south side of the courthouse is the one story red colored brick Courthouse Annex built in 1877. 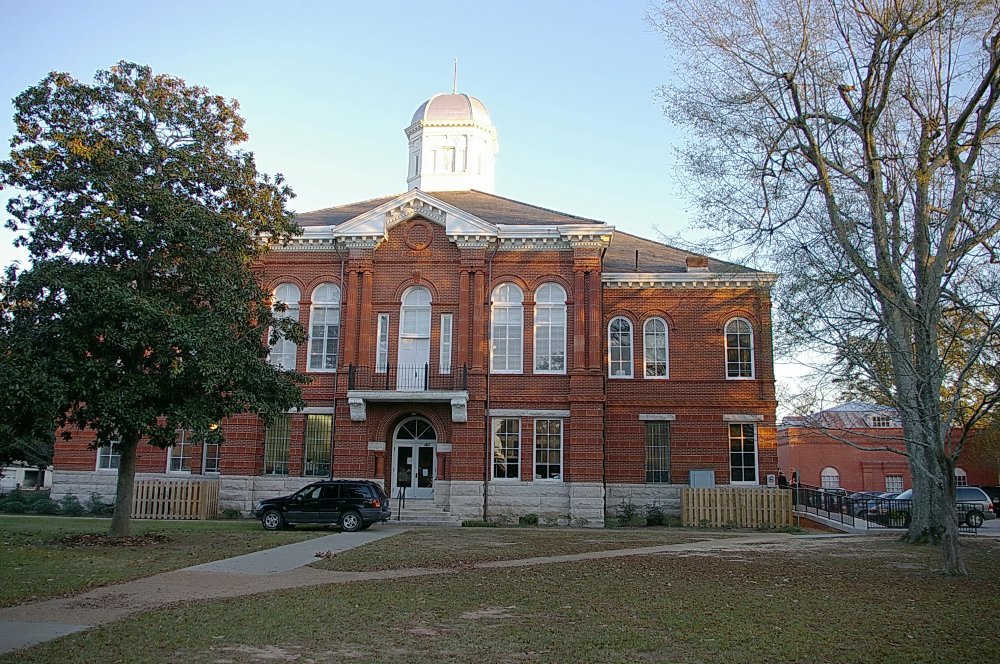 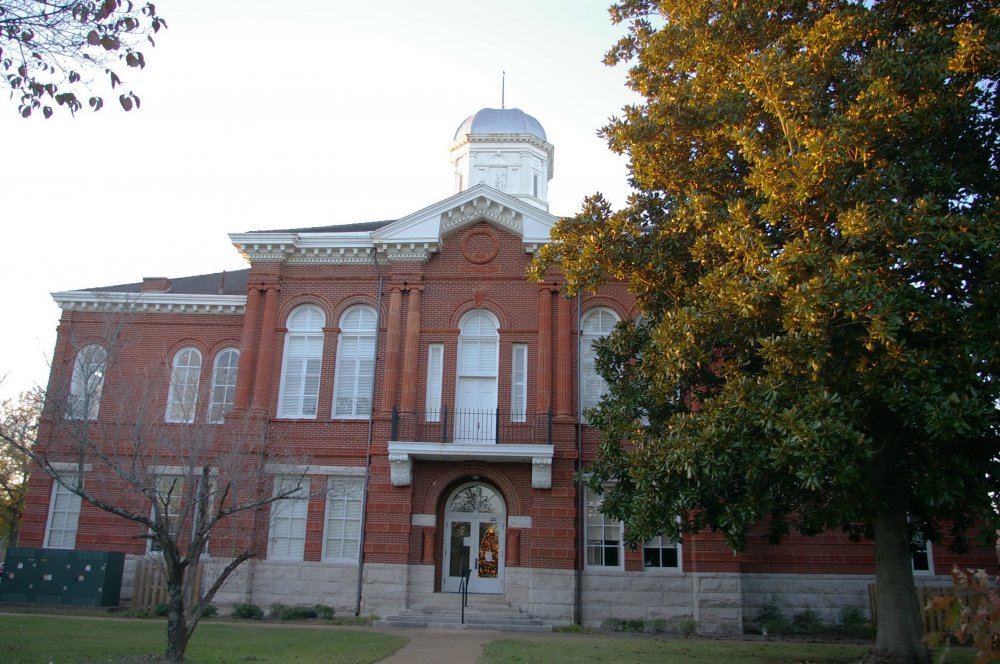 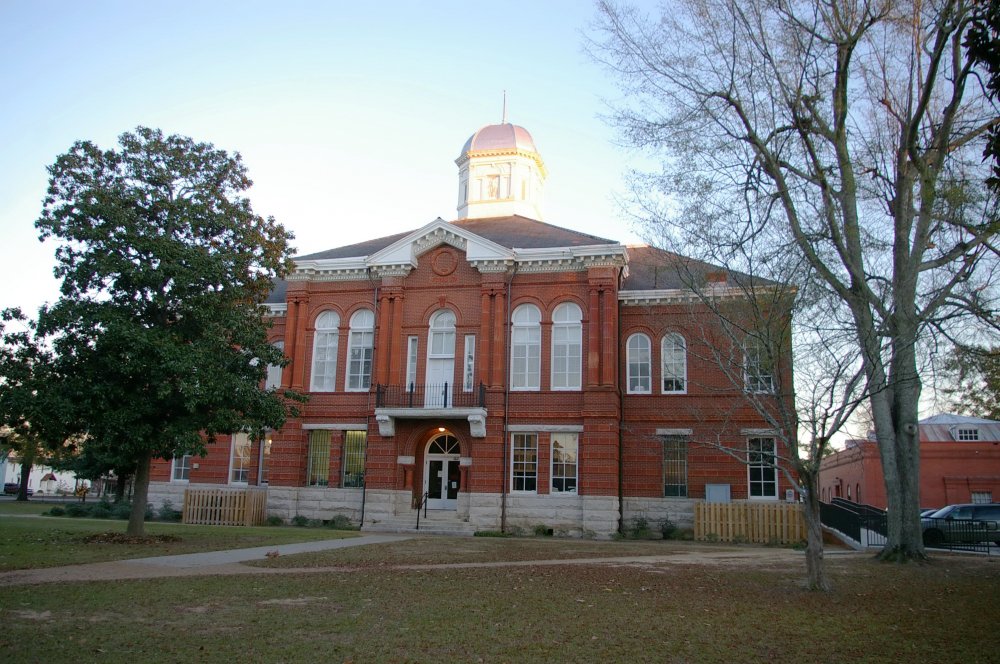 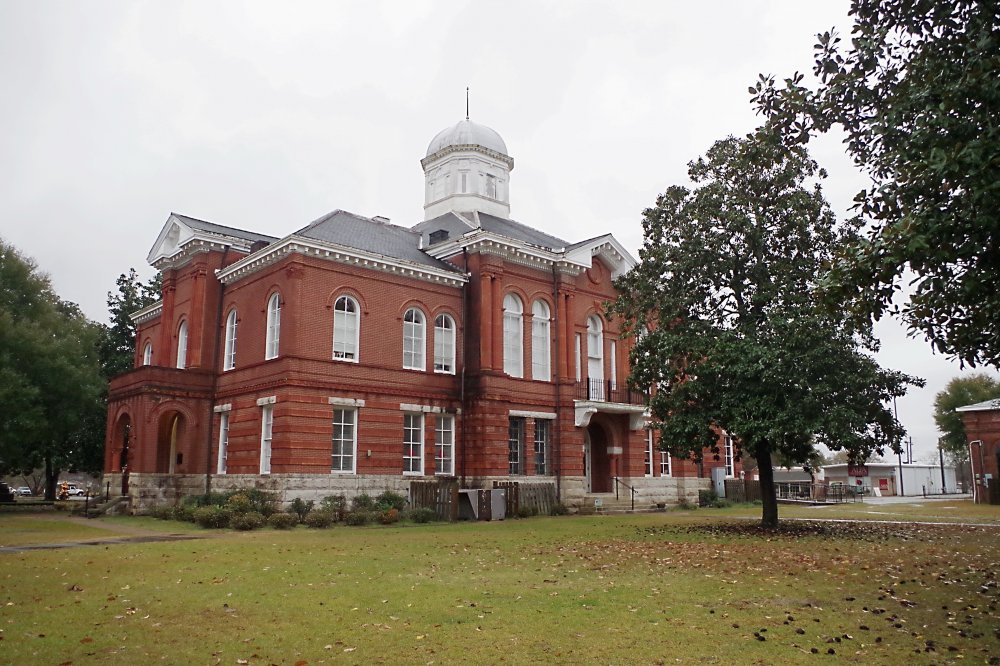 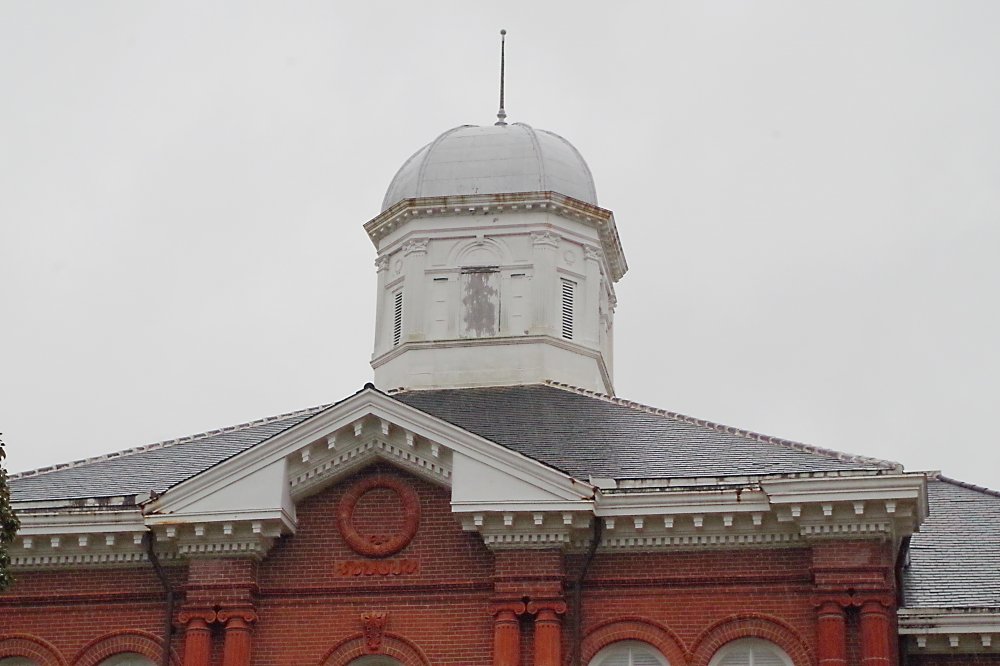 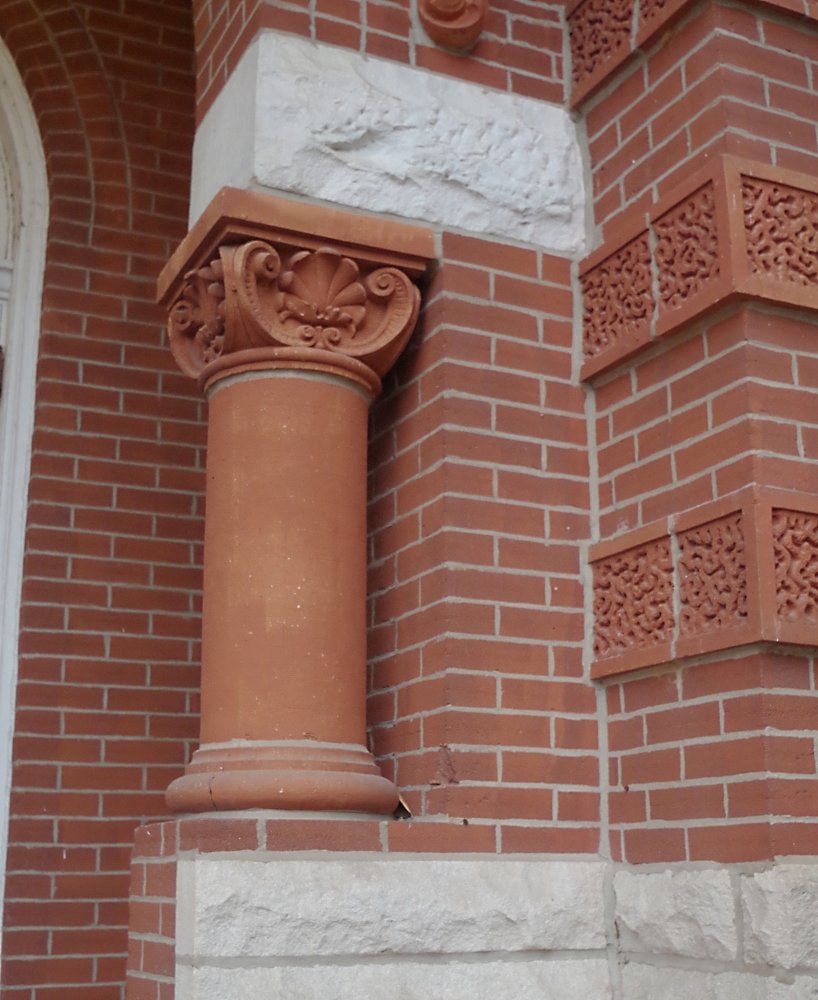 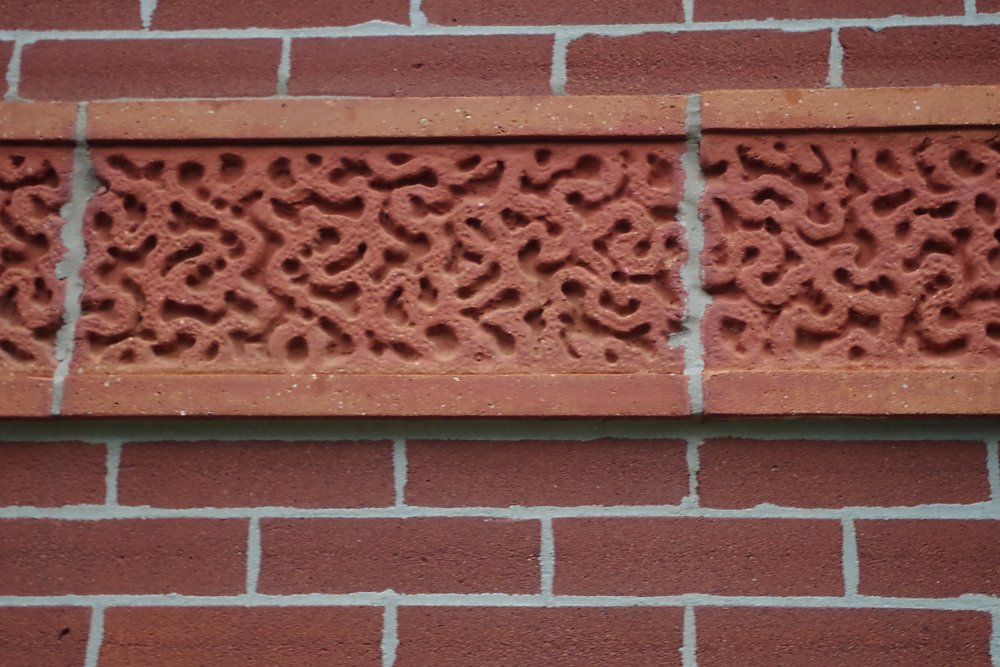 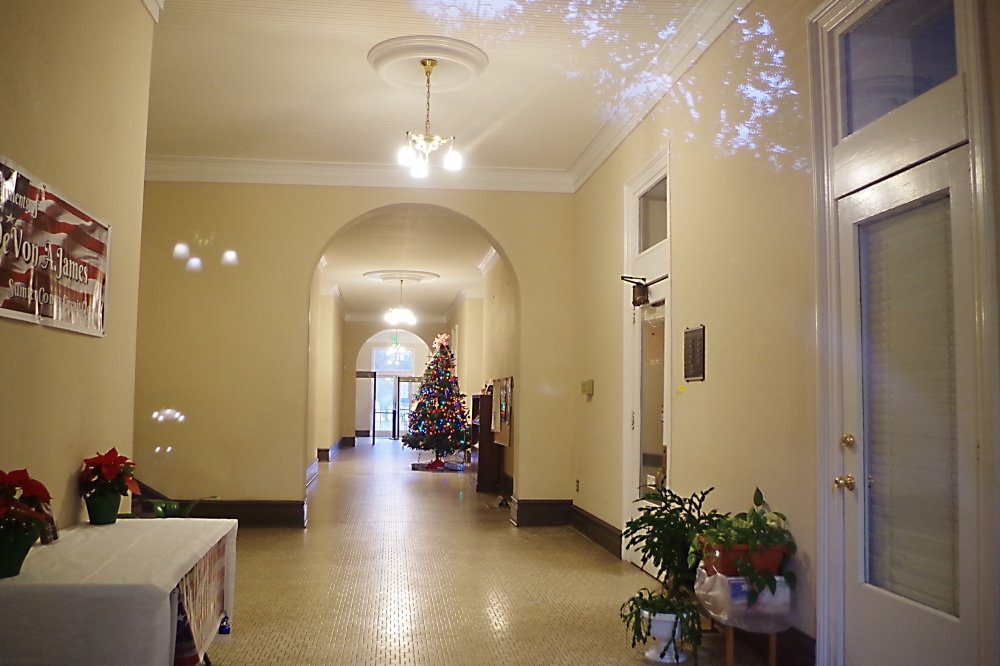 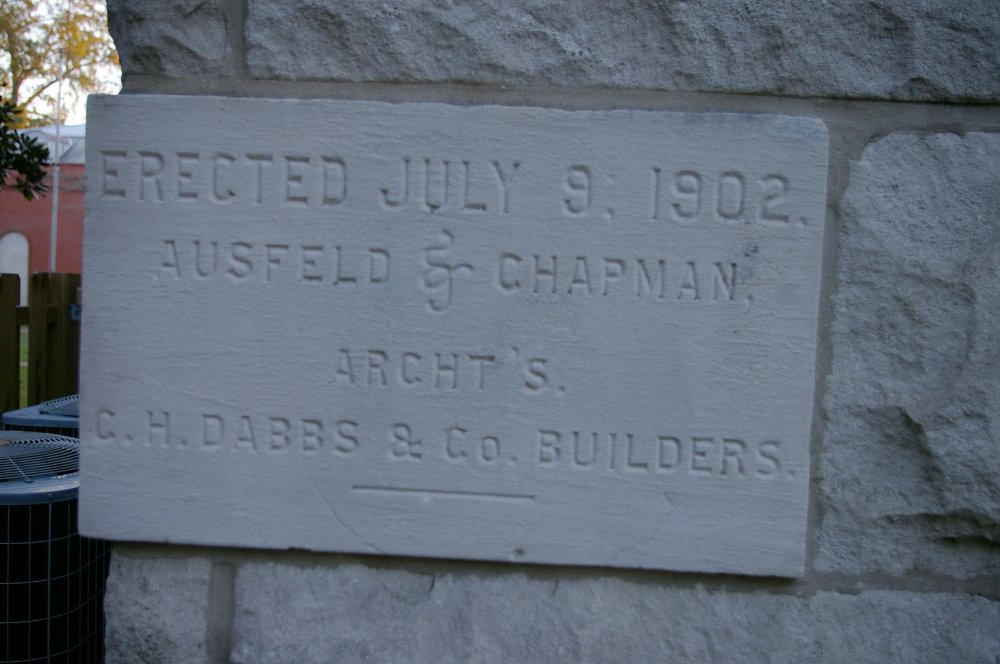 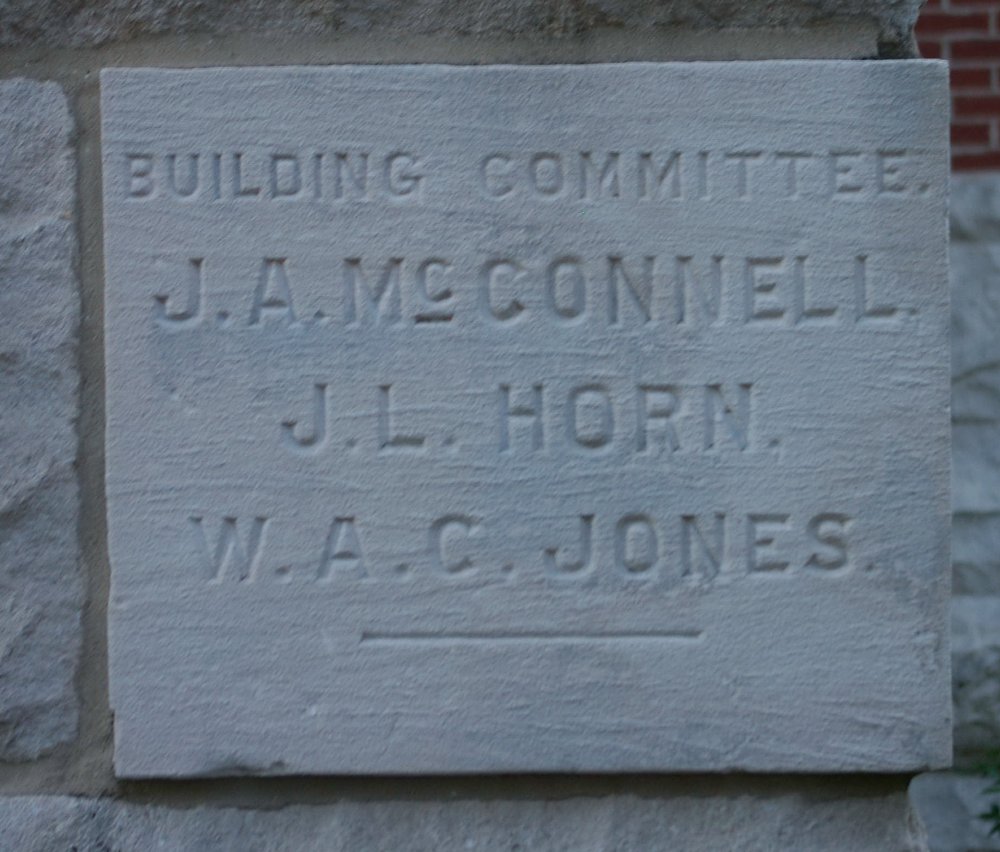 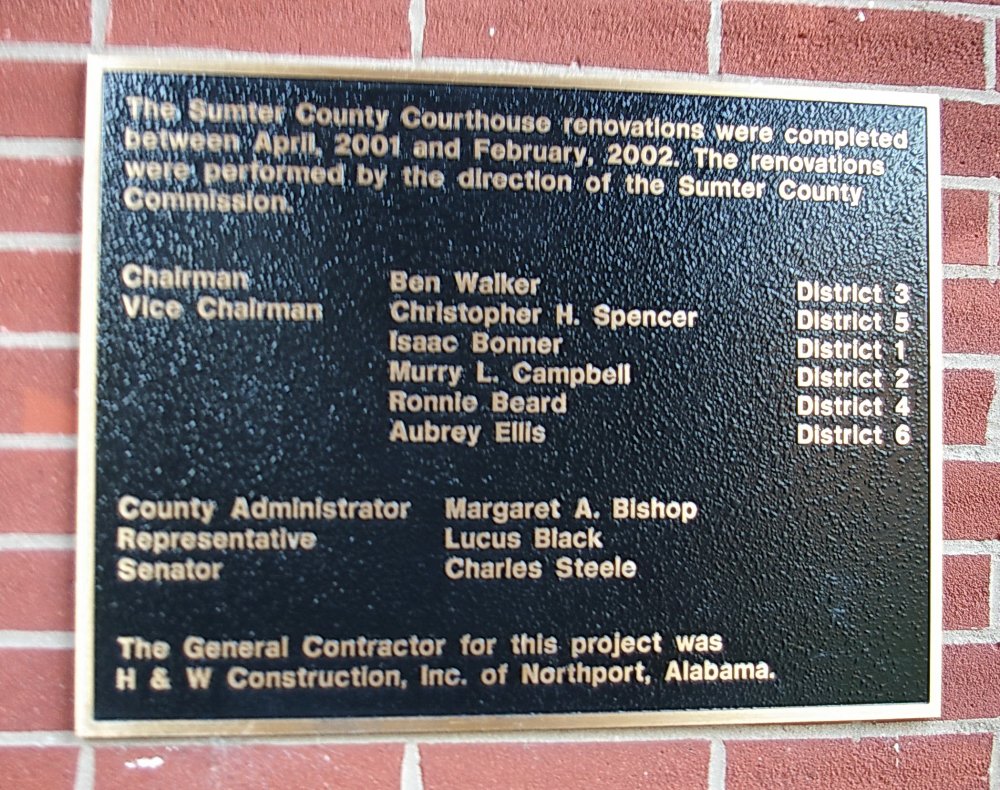