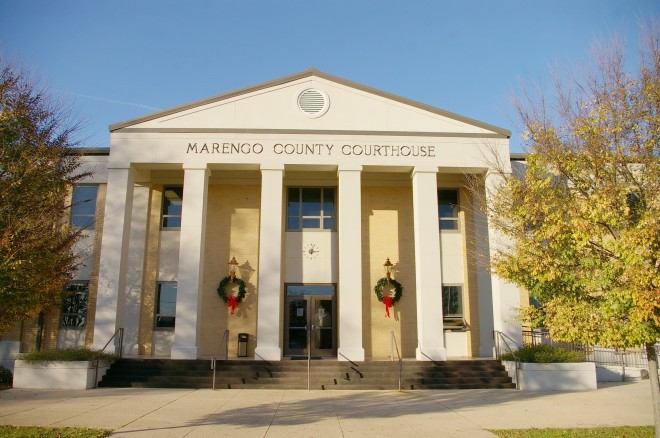 Marengo County is named for the Battle of Marengo, which was fought on June 14, 1800 between the French forces and Austrian forces near Alessandria in Italy. 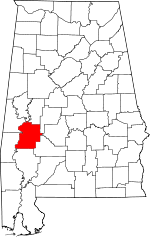 Description:  The building faces south and is a two story yellow colored brick and concrete structure. The building is located on landscaped grounds in the center of Linden. The south front has a large portico in the center supported by six square brick pillars with pediment above at the roof line. The roof is sloped. The building houses the County Circuit Court and the County District Court of the 17th Judicial District. The building was renovated in 2006. The architect was Goodwyn, Mills & Cawood Inc. of Montgomery and the contractor was Lovelady Construction Company, Inc. of Selma. 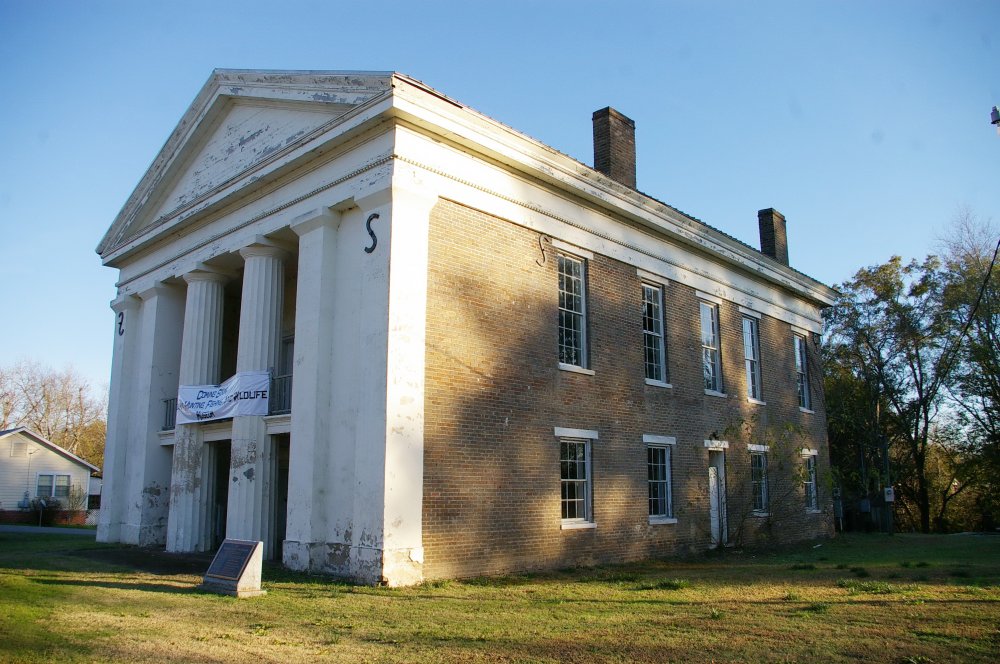 Description:  The building faces north and is a two story yellow colored brick and wood structure. The building is located on spacious landscaped grounds to the south of Linden. The north front has a recessed porch with two large while colored columns.

Architect:  Member of the Presbyterian Church of Demopolis.

Contractor:  Members of the Presbyterian Church of Demopolis. 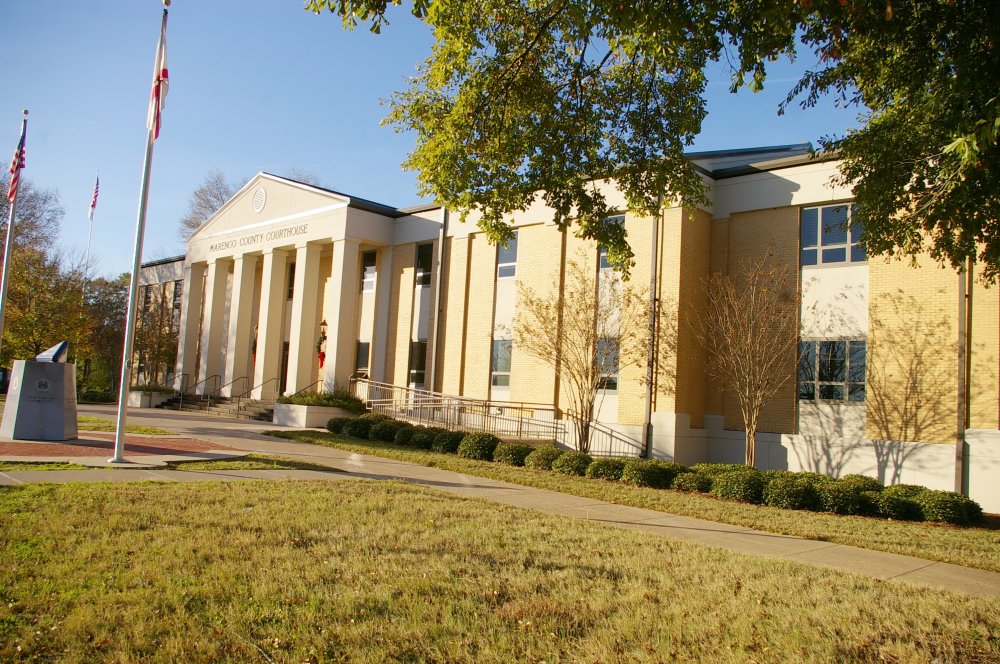 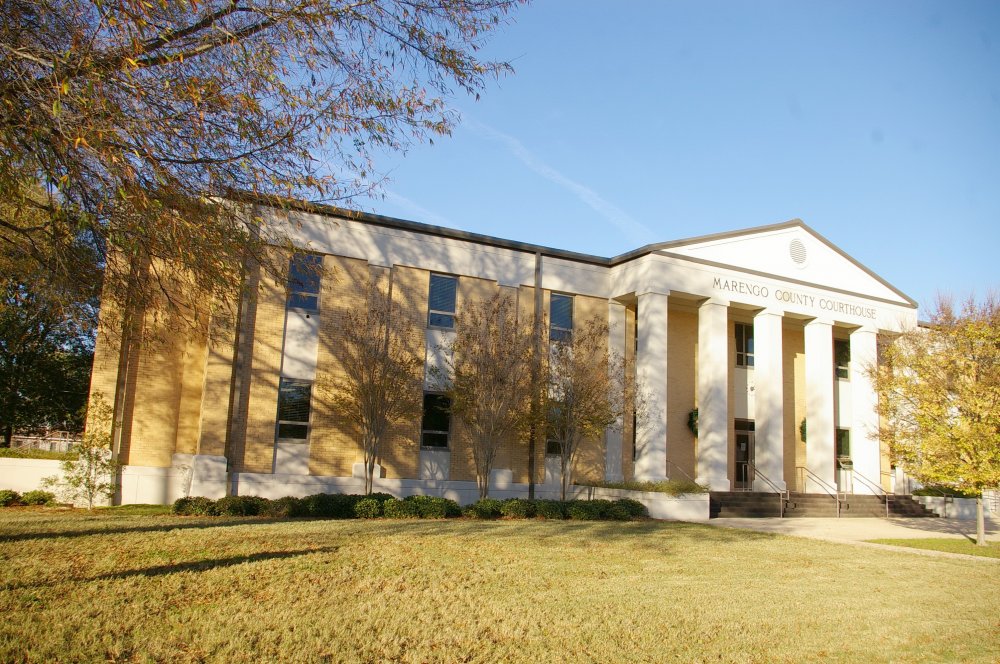 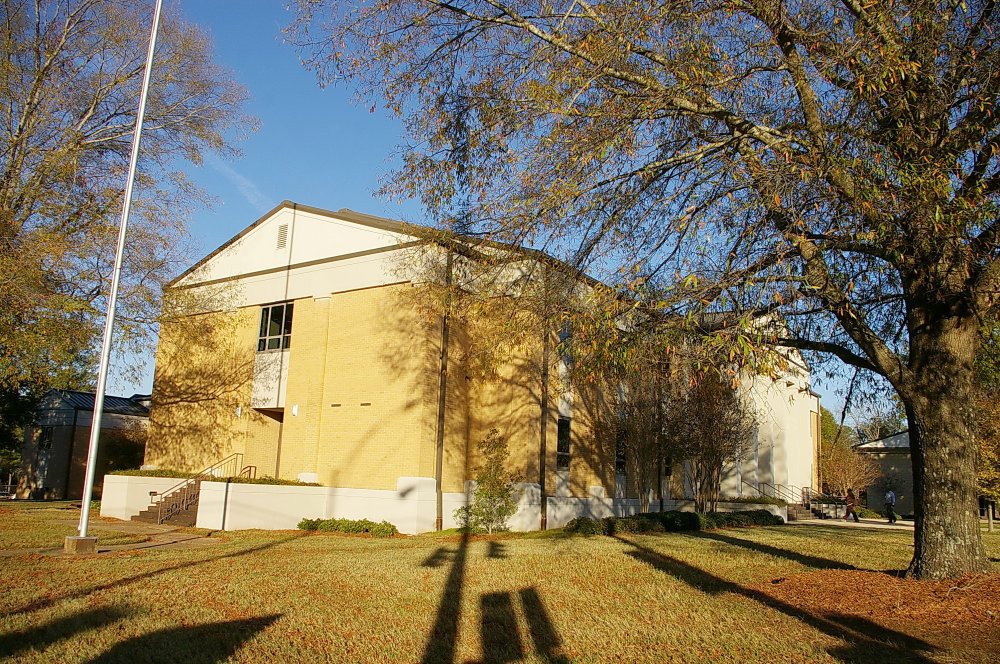 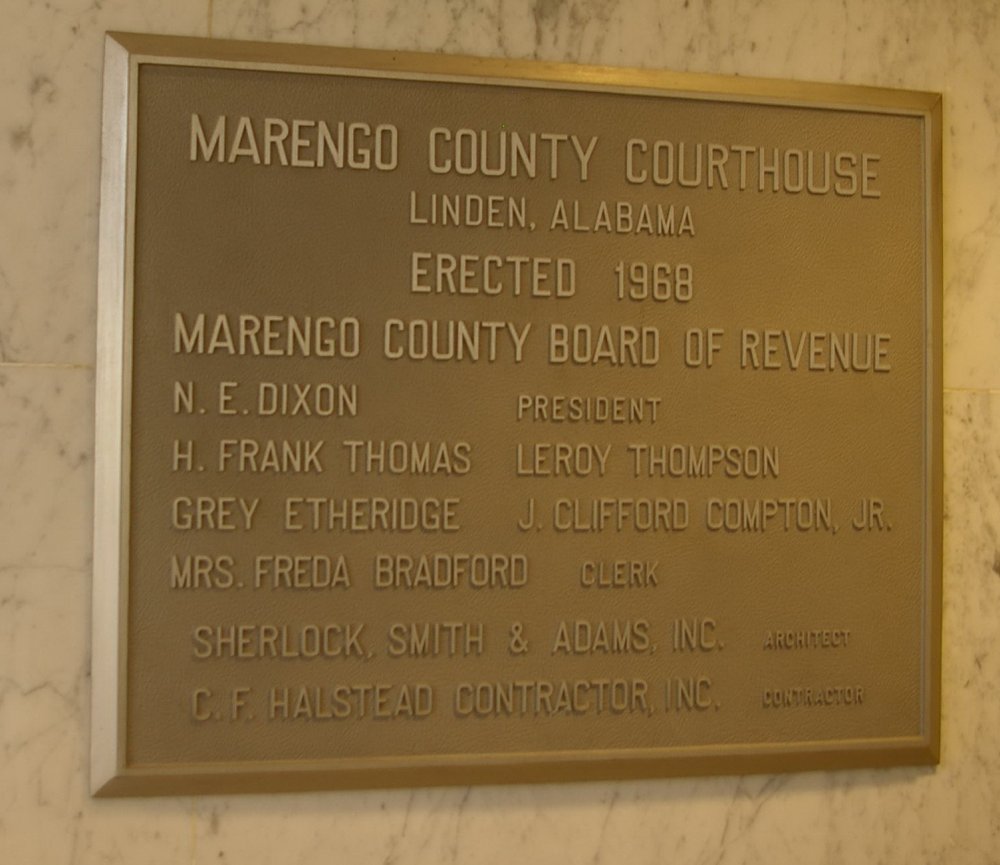 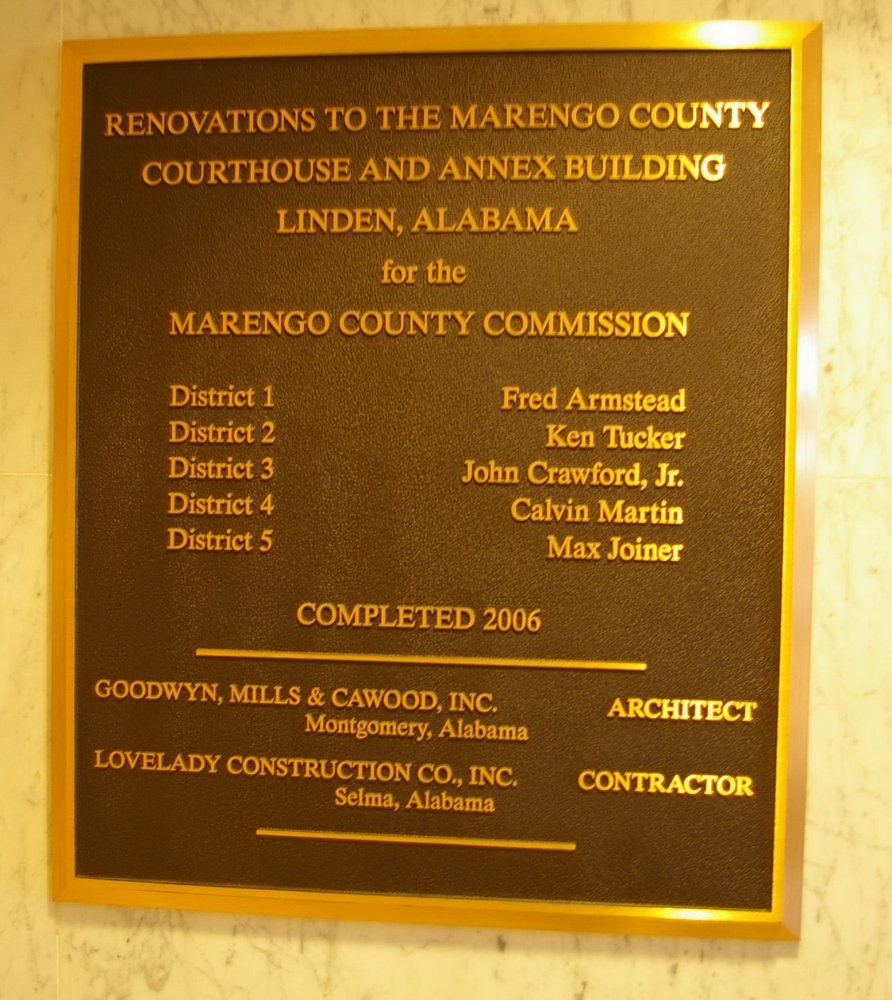 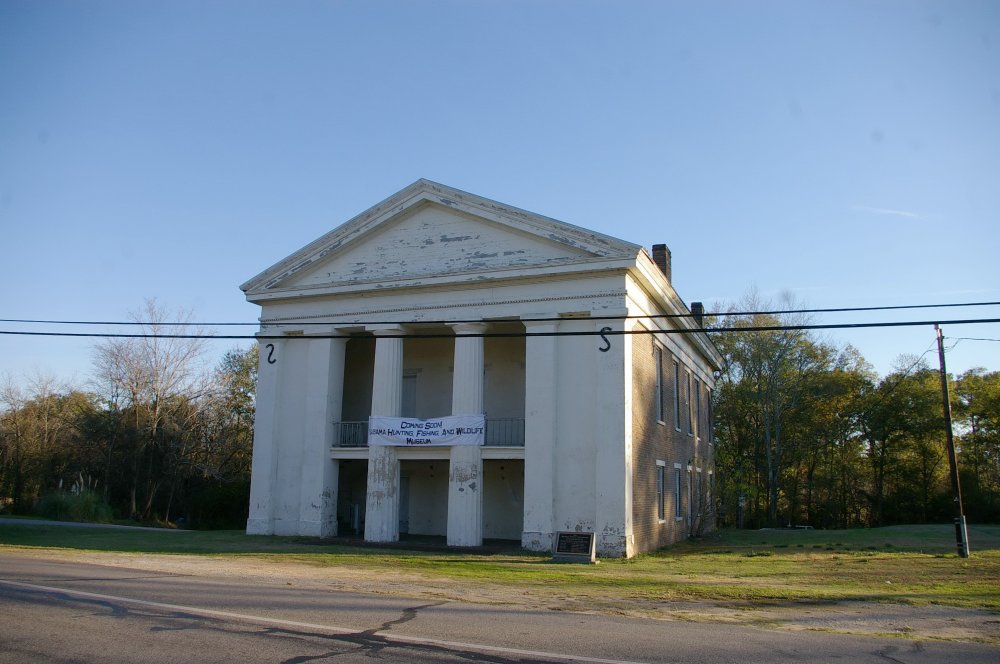 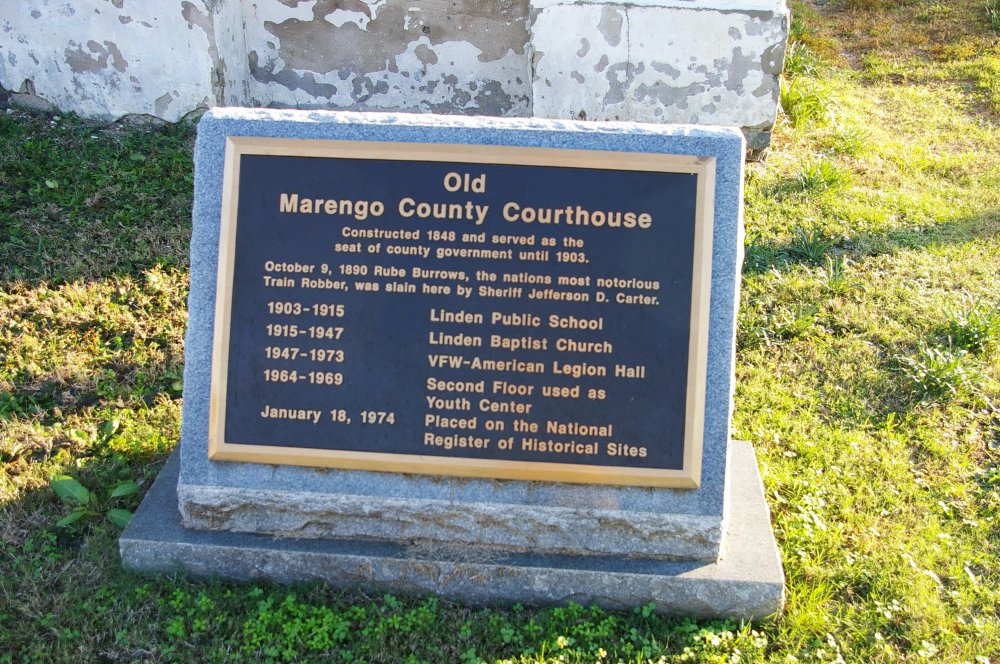