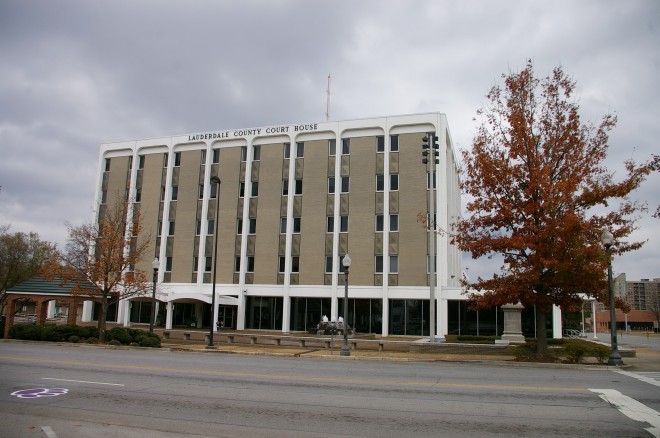 Lauderdale County is named for James Lauderdale, who was a Colonel during the War of 1812. 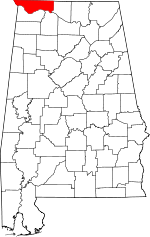 Description:  The building faces east and is a five story buff colored brick and concrete structure. The building is located on landscaped grounds in the center of Florence. The east front has a canopy on the first story at the entrance. Narrow white colored vertical dividers separate the small windows. The roof line is flat. The building houses the County Circuit Court and the County District Court of the 11th Judicial District. 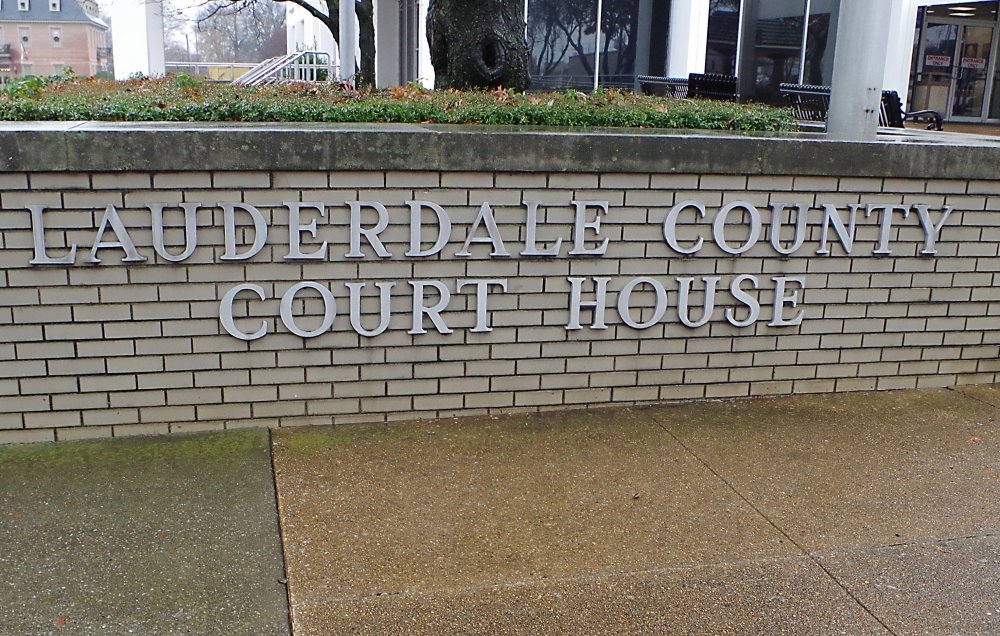 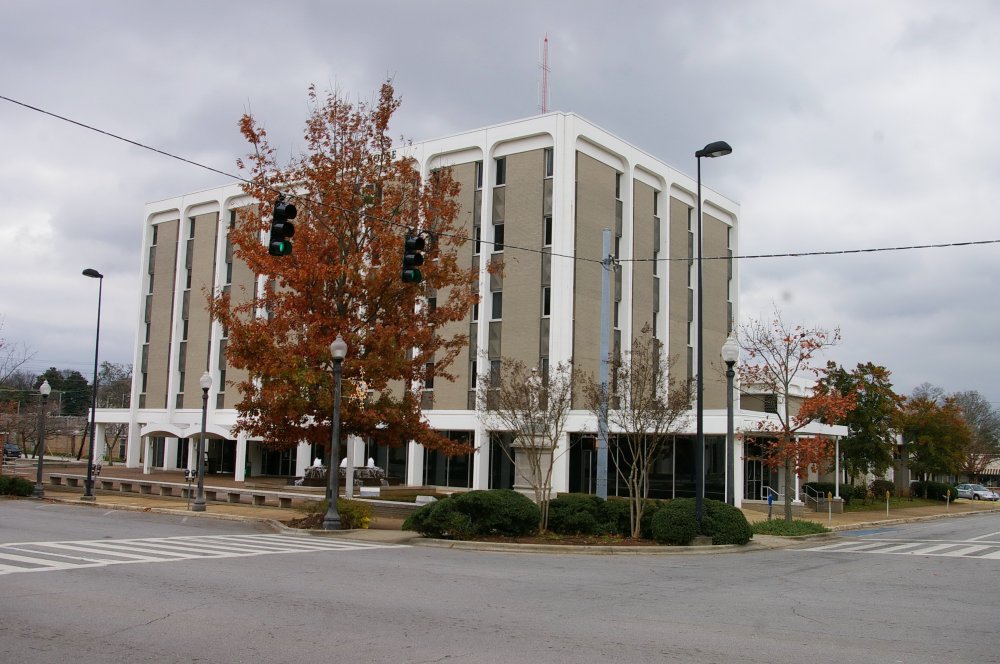 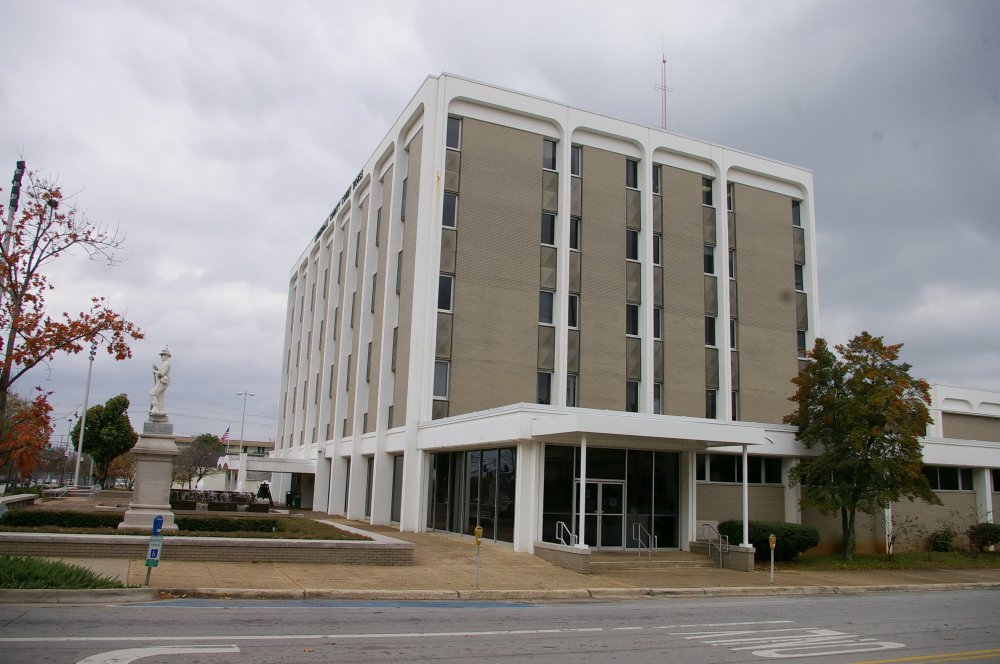 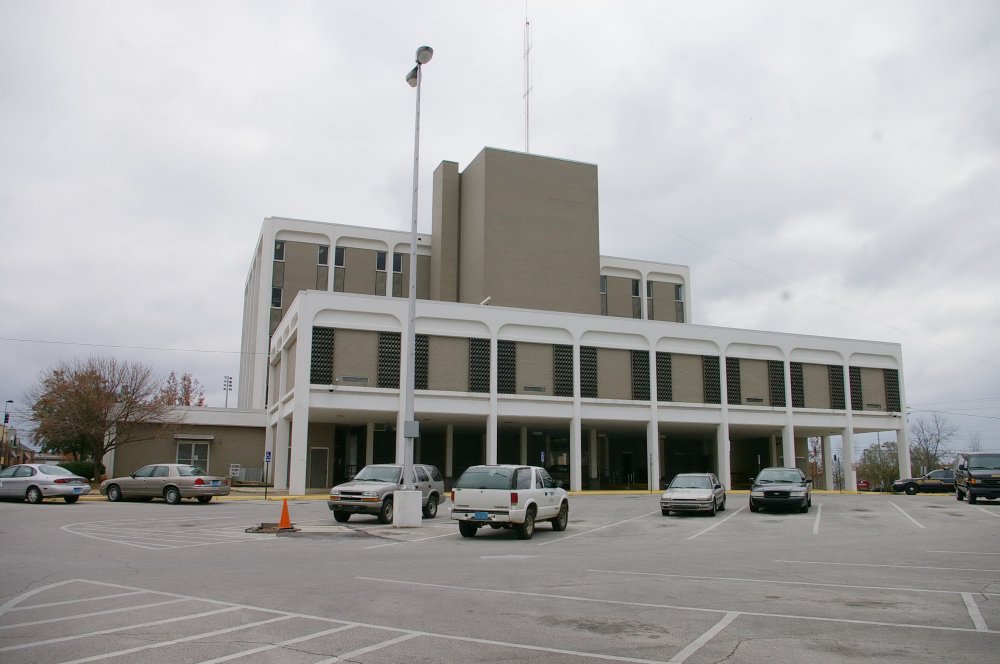 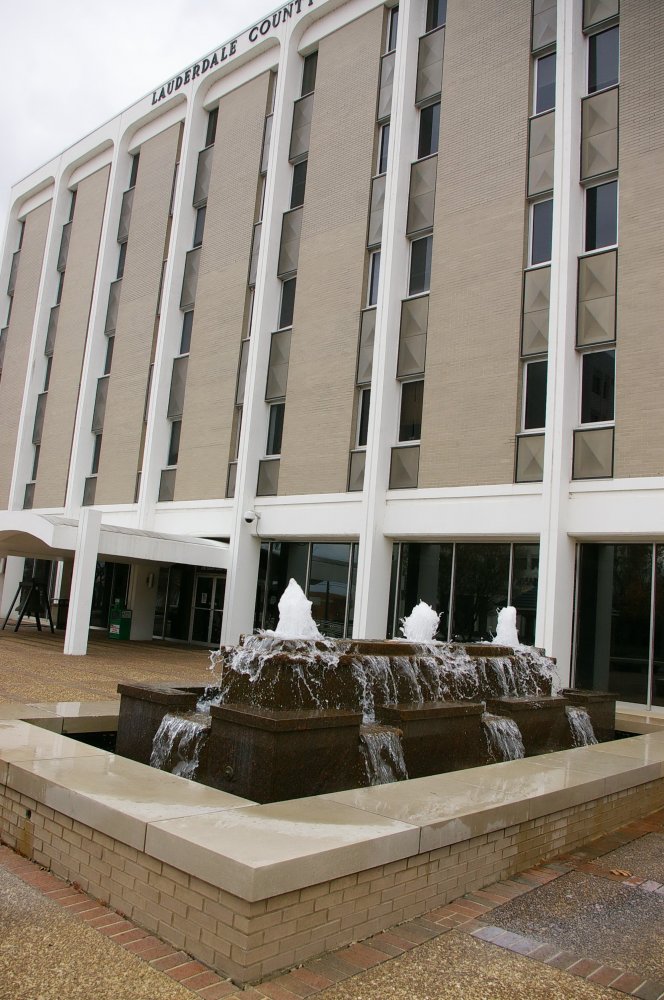 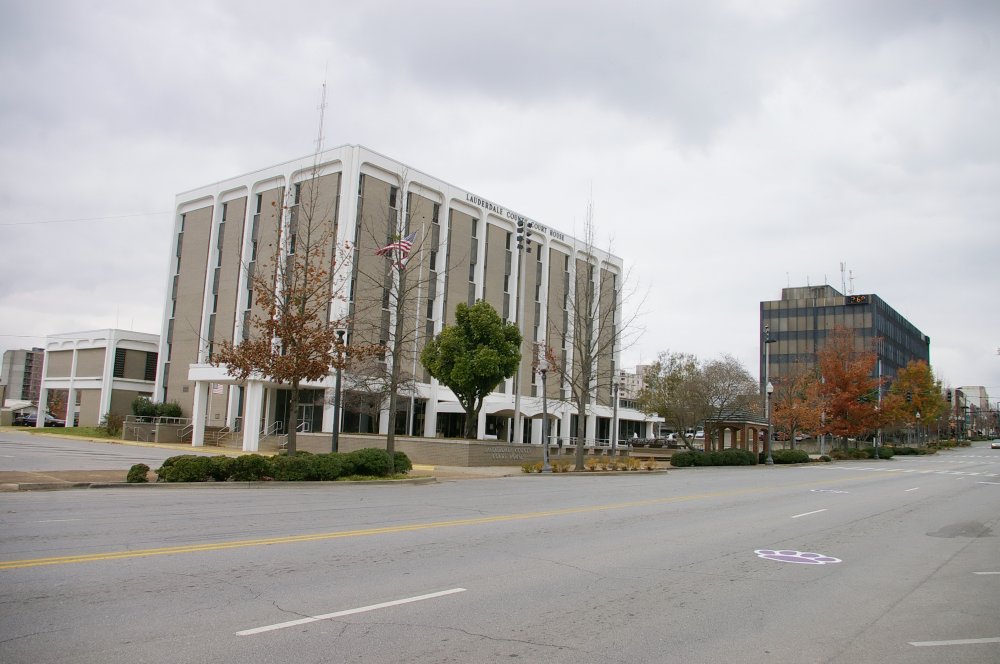 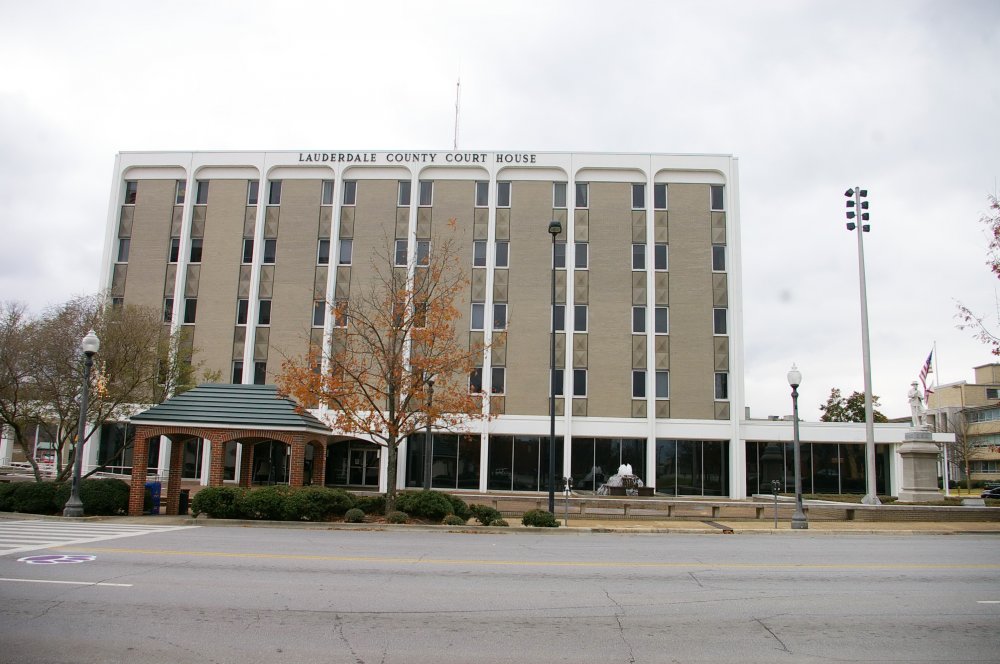 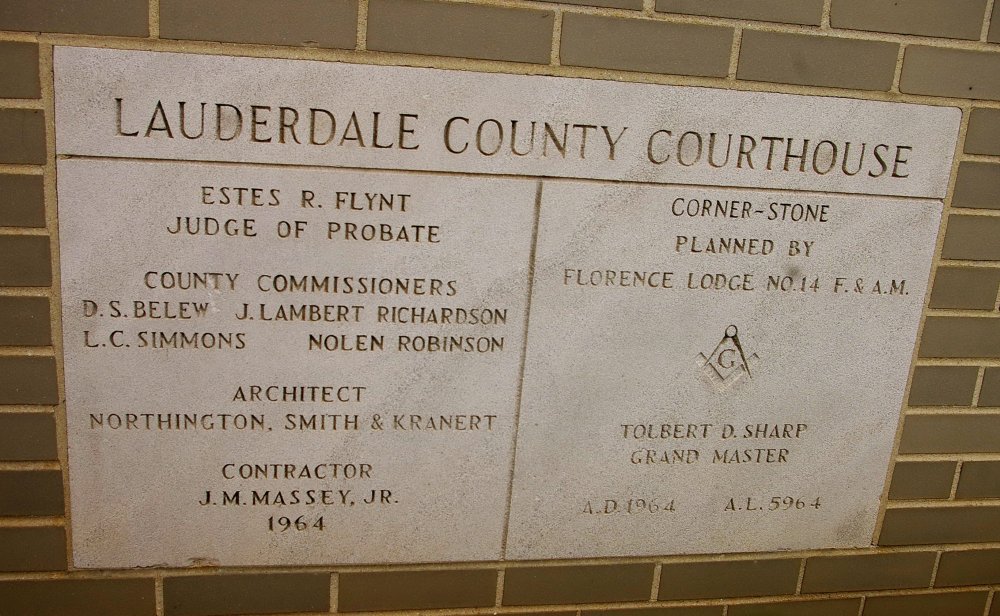 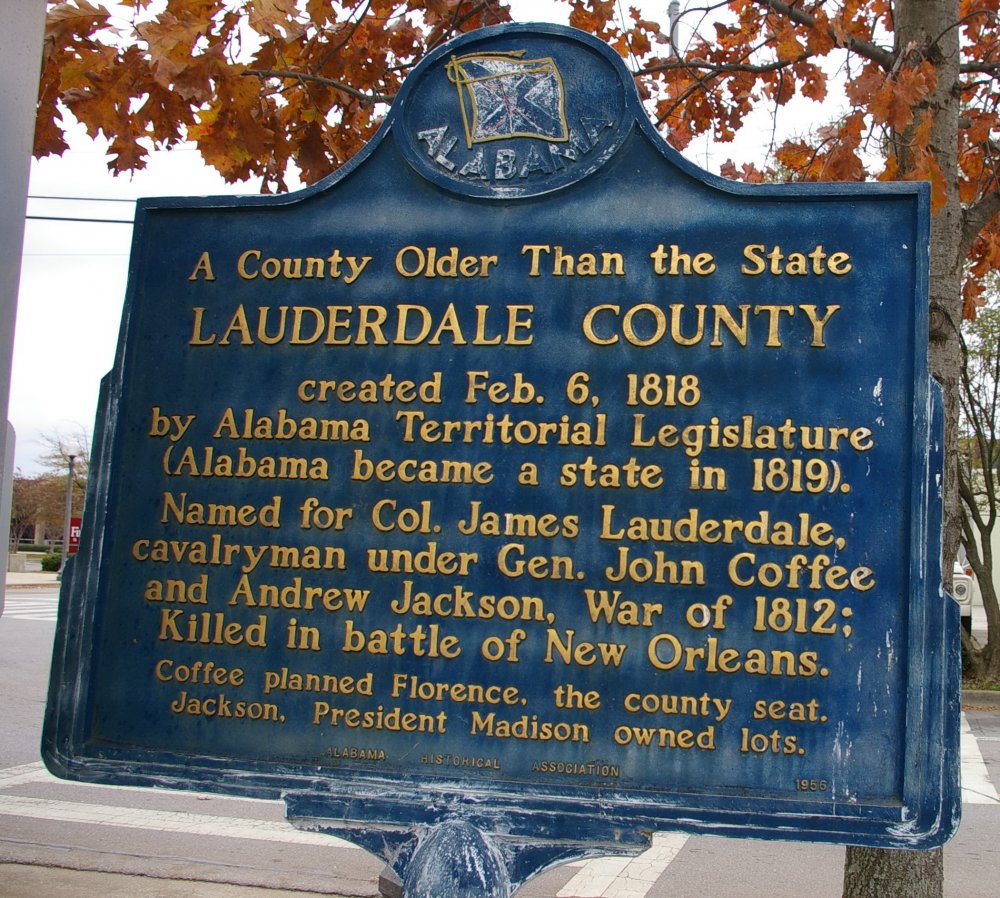