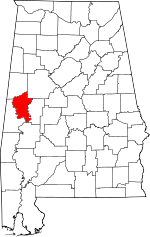 Description:  The building faces southwest and is a one story brick, concrete and glass structure. The building is located in the center of Eutaw across from the old courthouse. The southwest corner has a portico supported by four columns with sloped roof section above. There are columns along the west and south sides with recessed  exterior walls with large glass windows. The roof line is flat. The courtroom is located in the center of the building which is named as the William McKinley Branch Courthouse. The project manger was Willie Howell & Associates of Eutaw. The building houses the County Circuit Court and the County District Court of the17th Judicial District 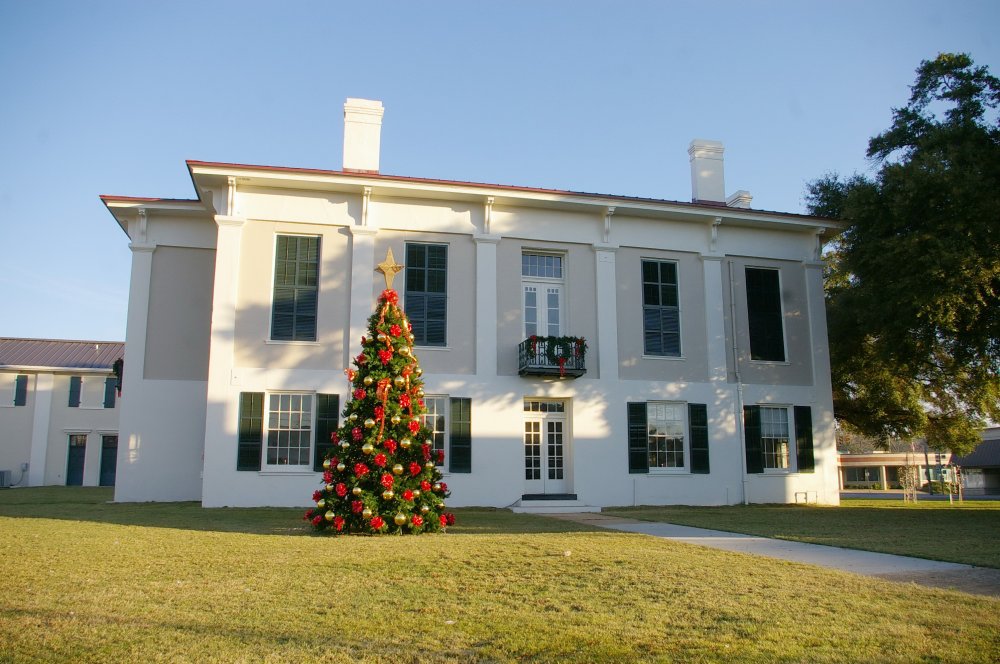 History:  The first courthouse in Eutaw was built by John V Crossland of Greensborough in 1838 to 1839. The building was destroyed by fire in 1868. The courthouse was rebuilt in 1869 as the second courthouse which is still standing. The original plans of John V Crossland were used with the exception of a much taller second level, three-sash windows, and wider, Italianate eaves and brackets. The third and present courthouse was constructed in 1993 to 1994. 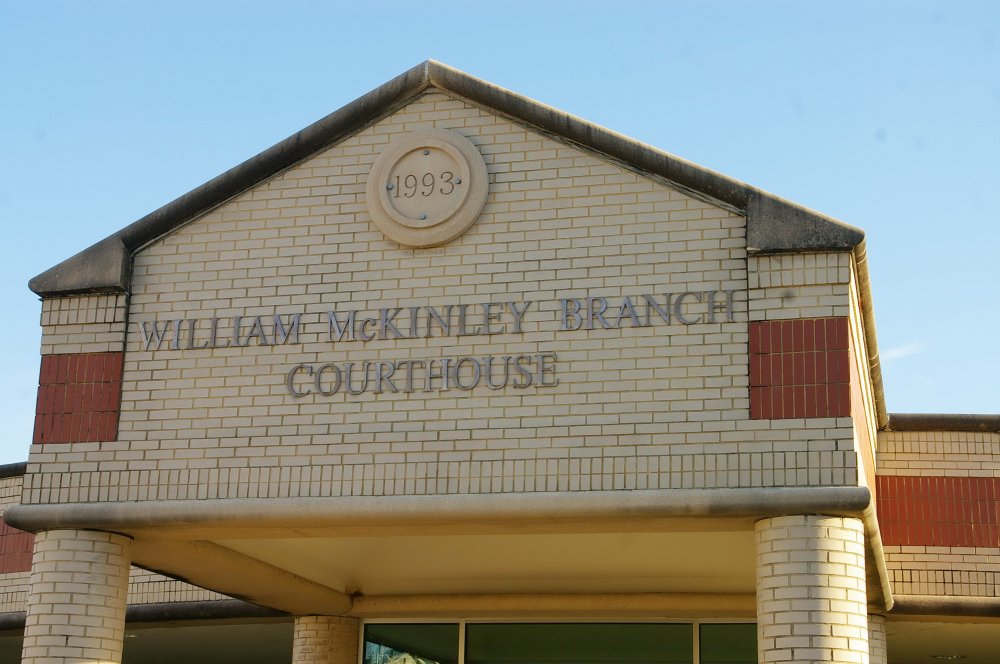 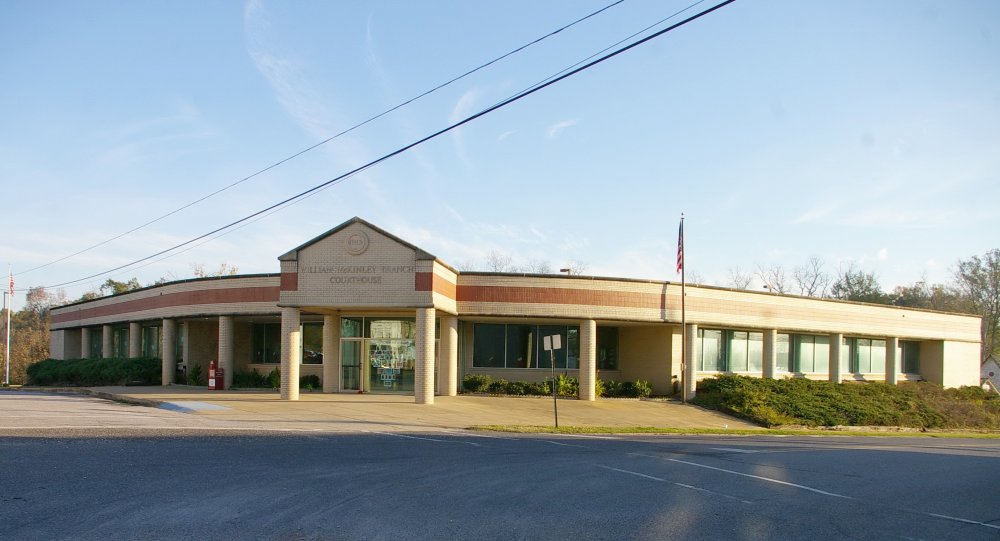 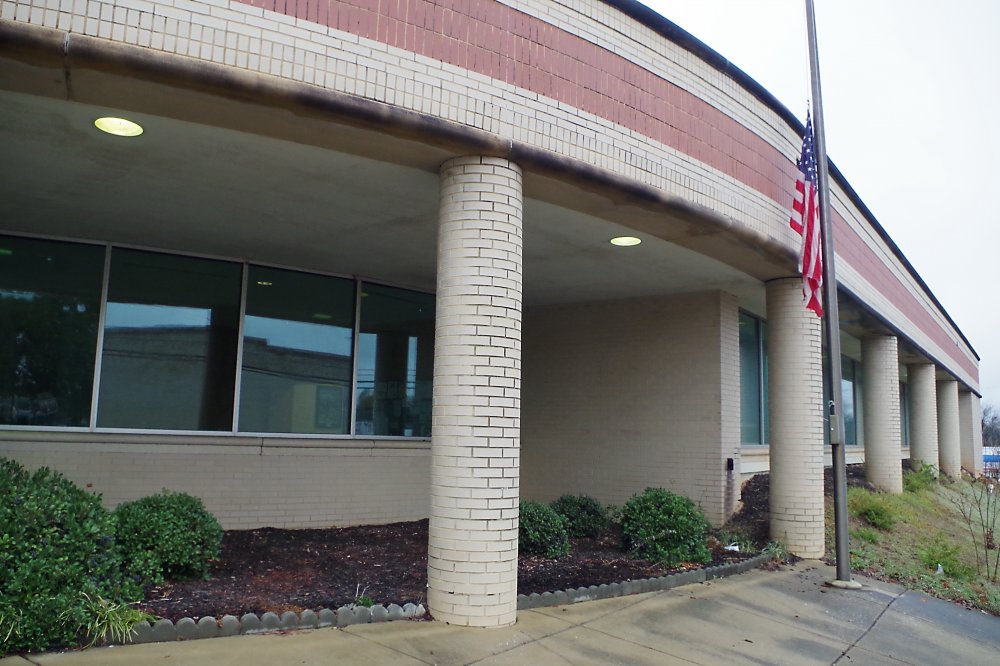 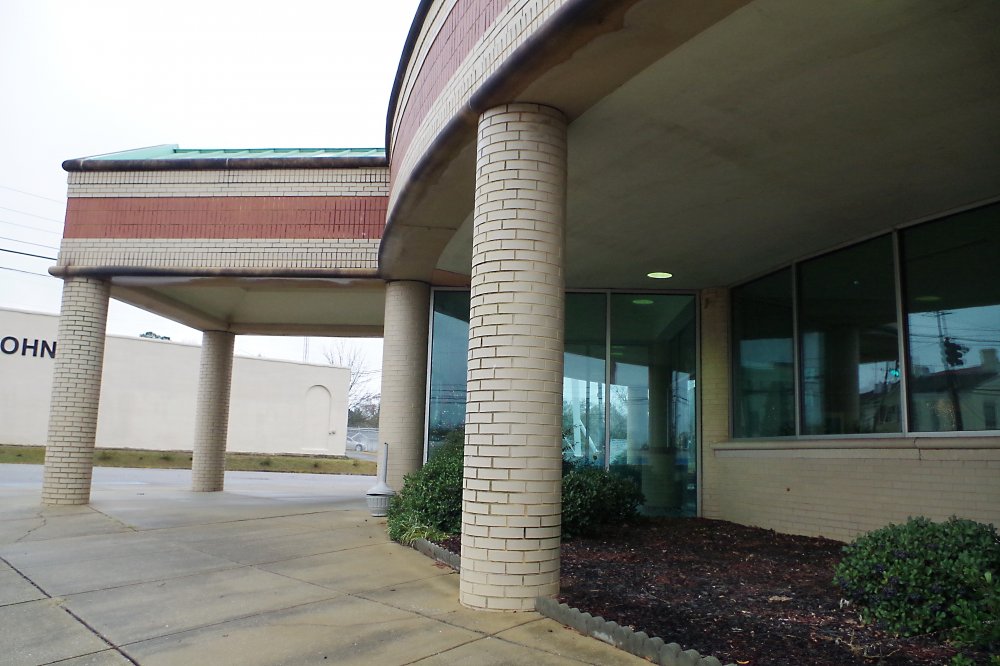 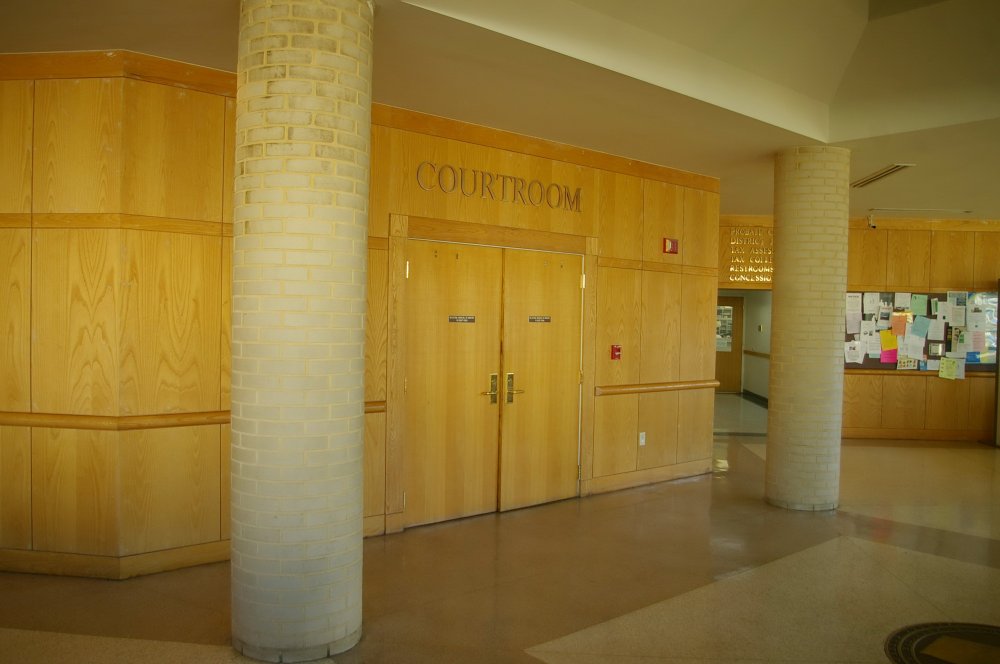 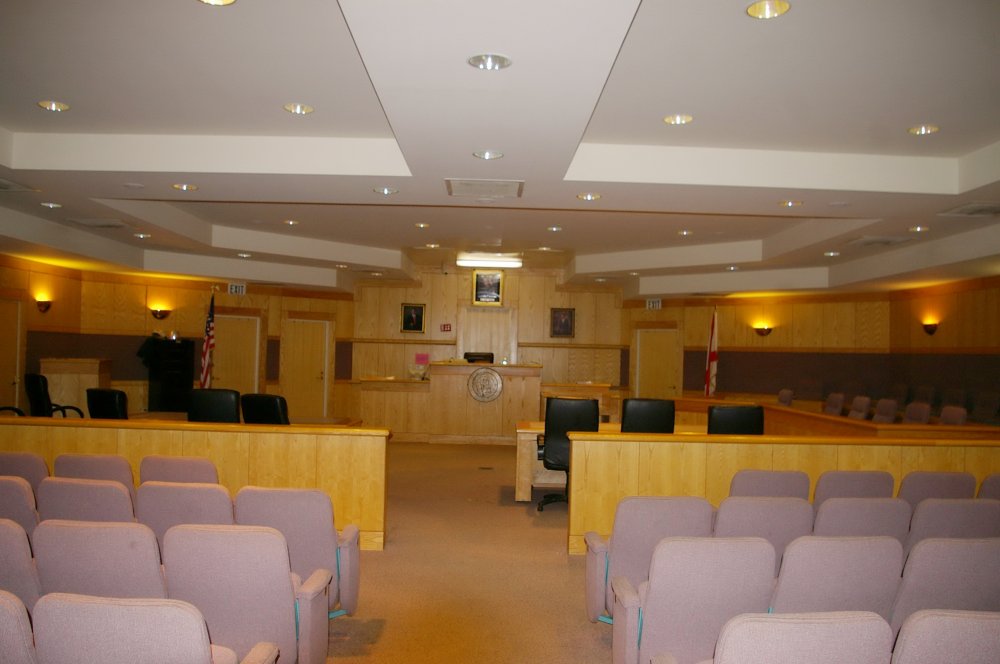 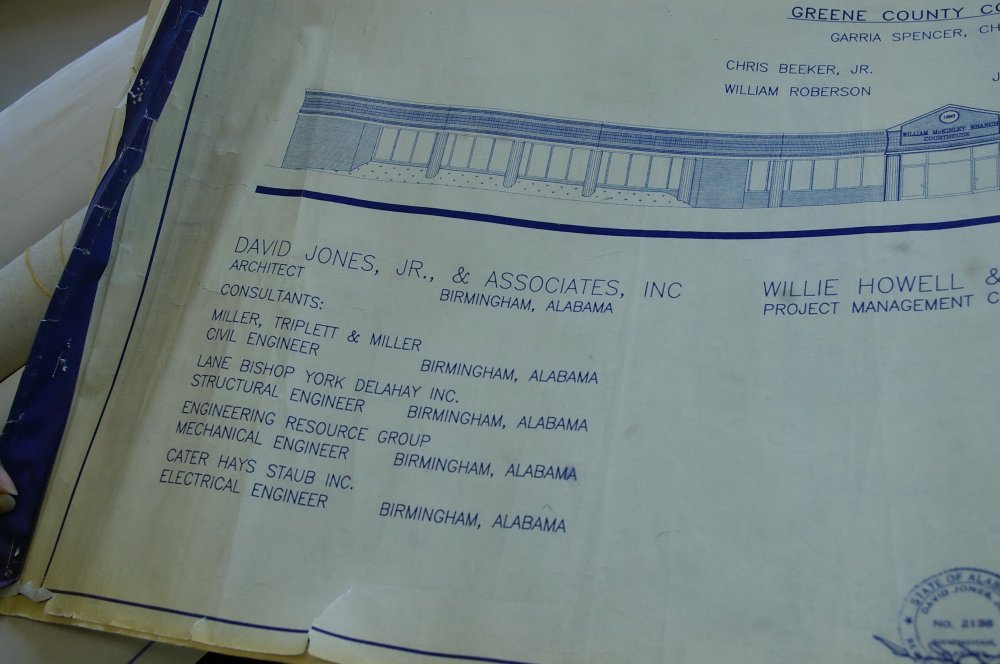 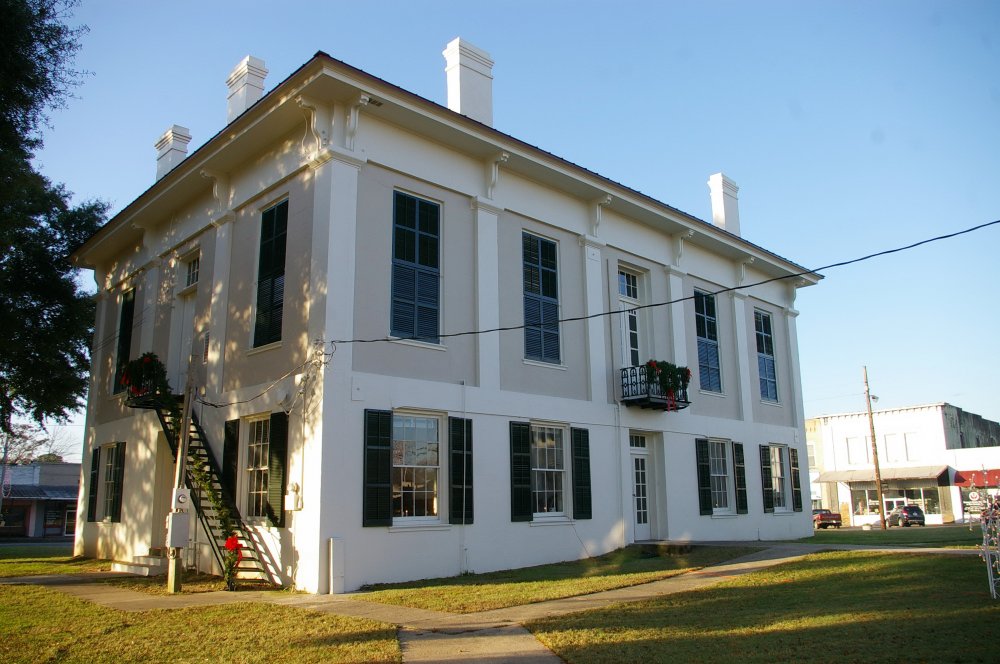 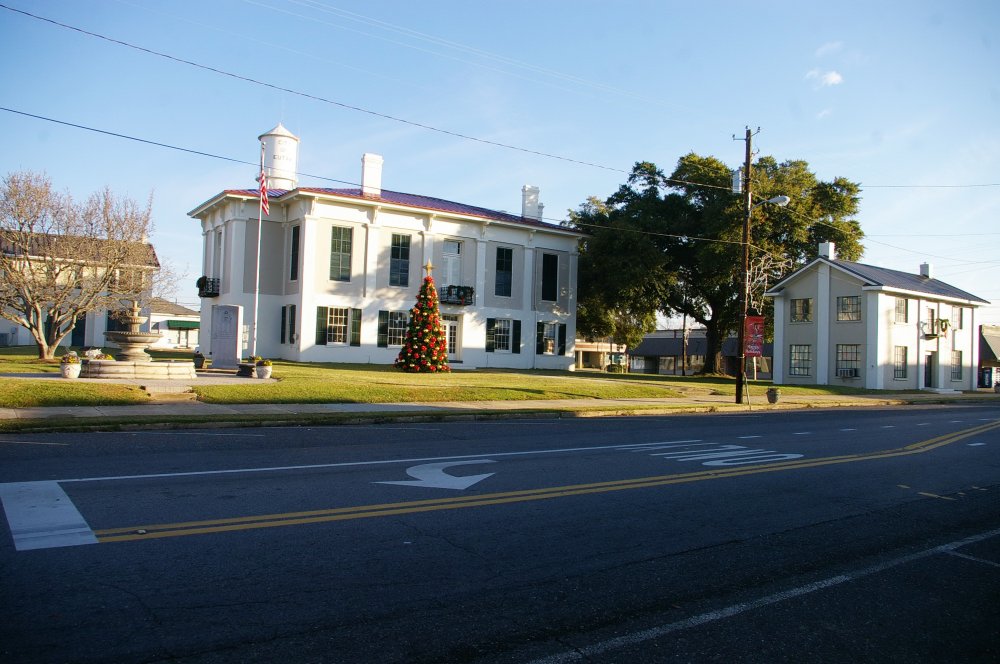 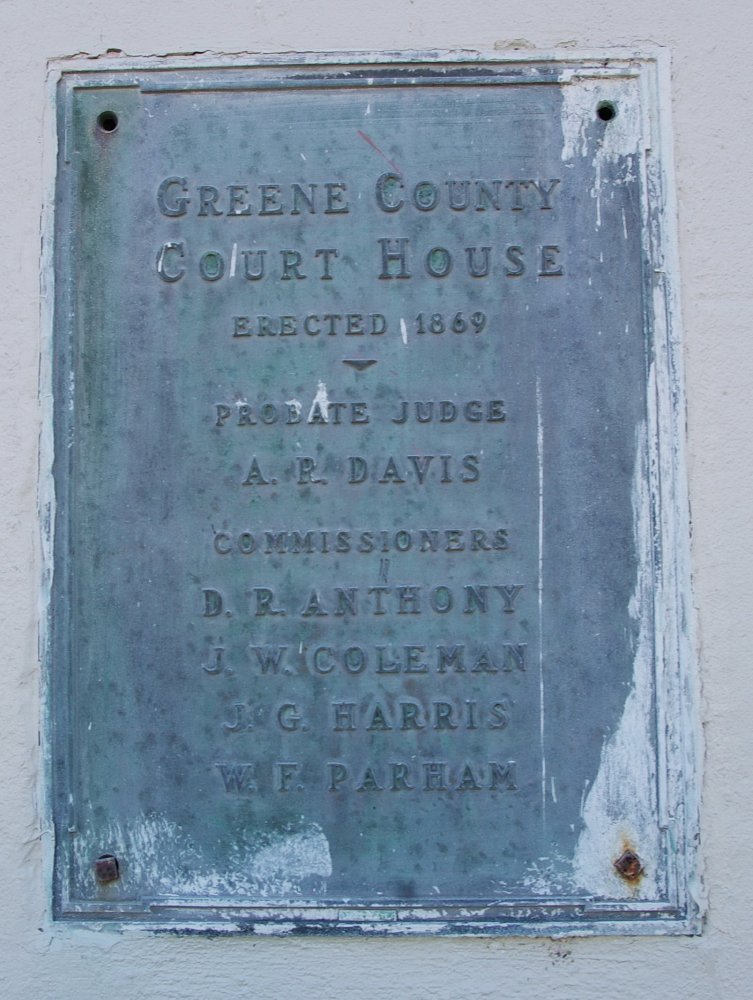