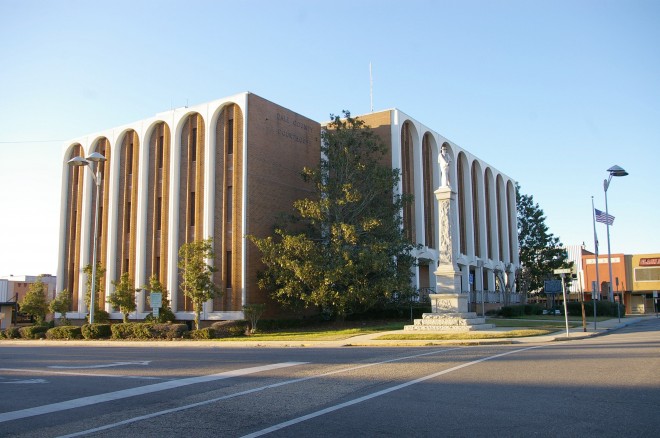 Dale County is named for Samuel Dale, who was an early settler and Indian fighter. 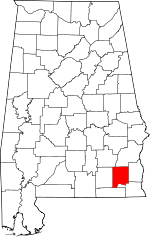 Description:  The building  faces east and is a three story red colored brick, glass and concrete structure. On each side of the building are high white colored arches with recessed narrow vertical windows On the east and west sides there is a horizontal band running above the first story. The north and south sides of the building are narrower than the main building. The roof line is flat. The courtrooms are located on the third story. The building houses the County Circuit Court and the County District Court of the 33rd Judicial District. 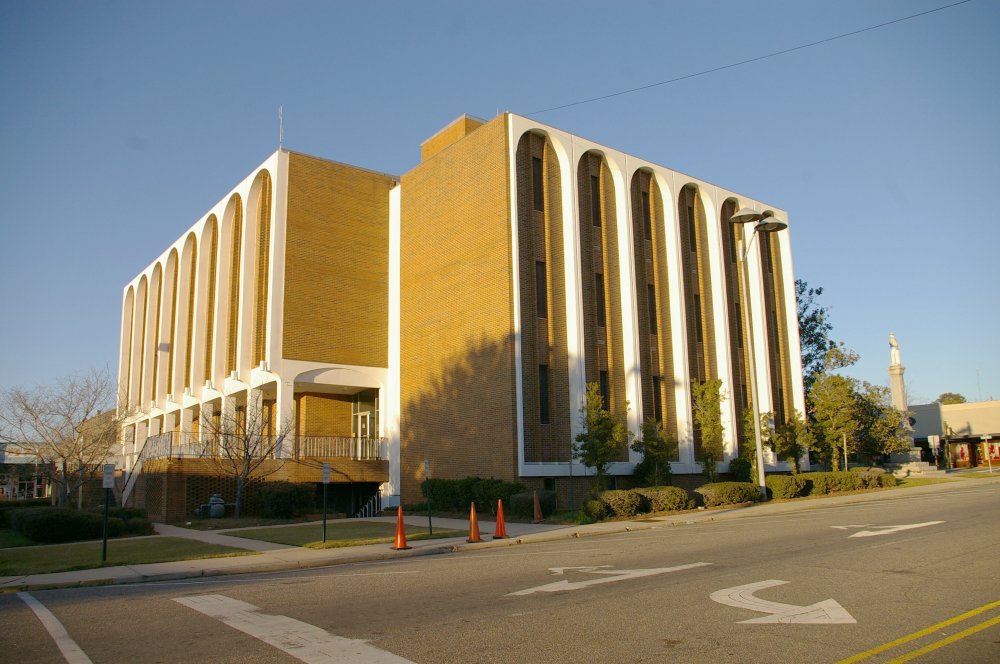 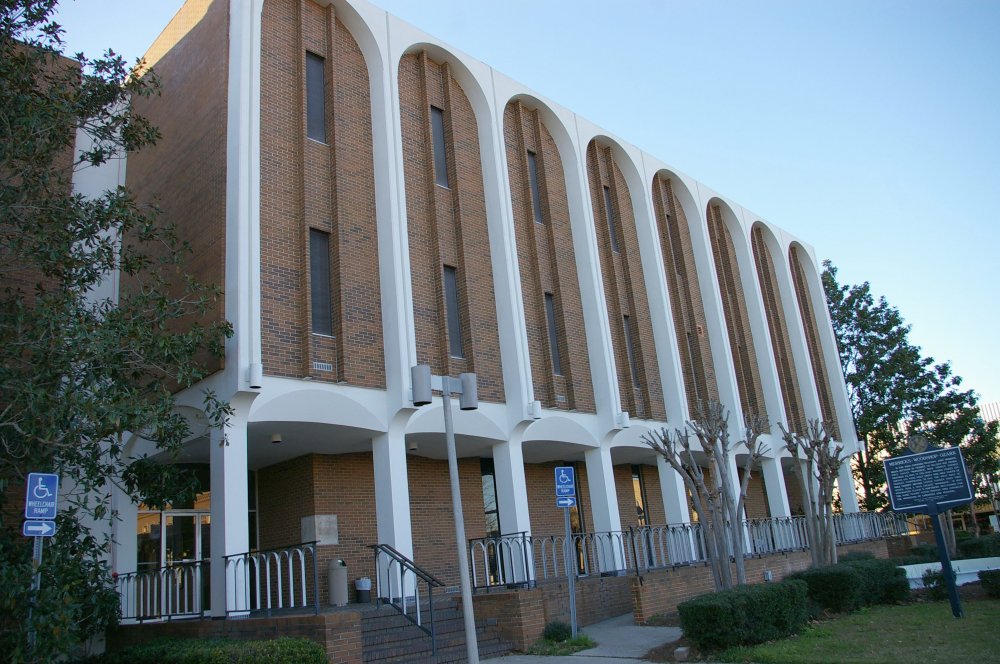 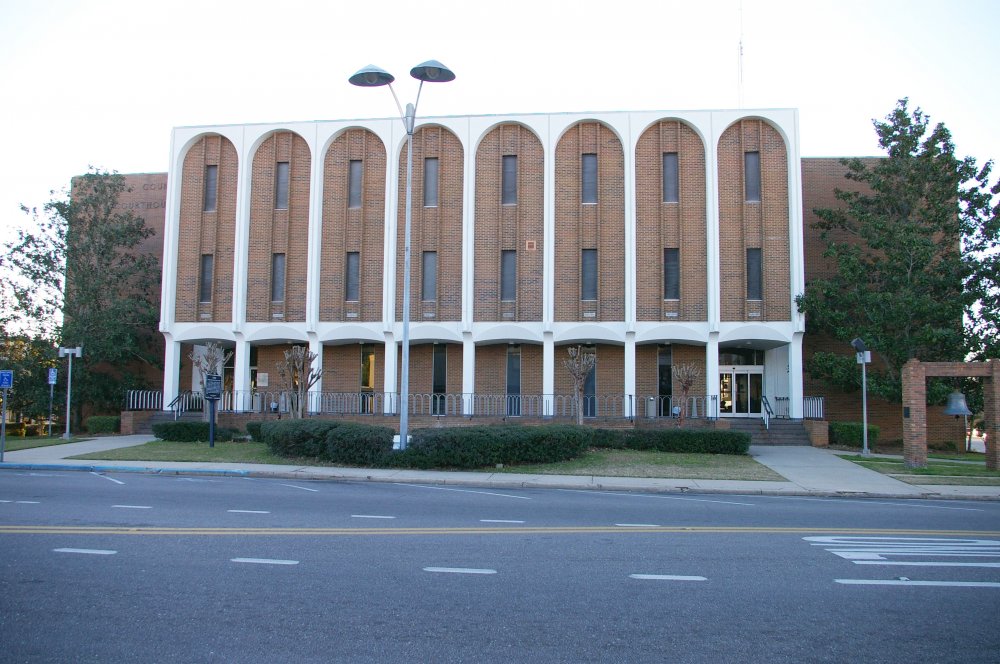 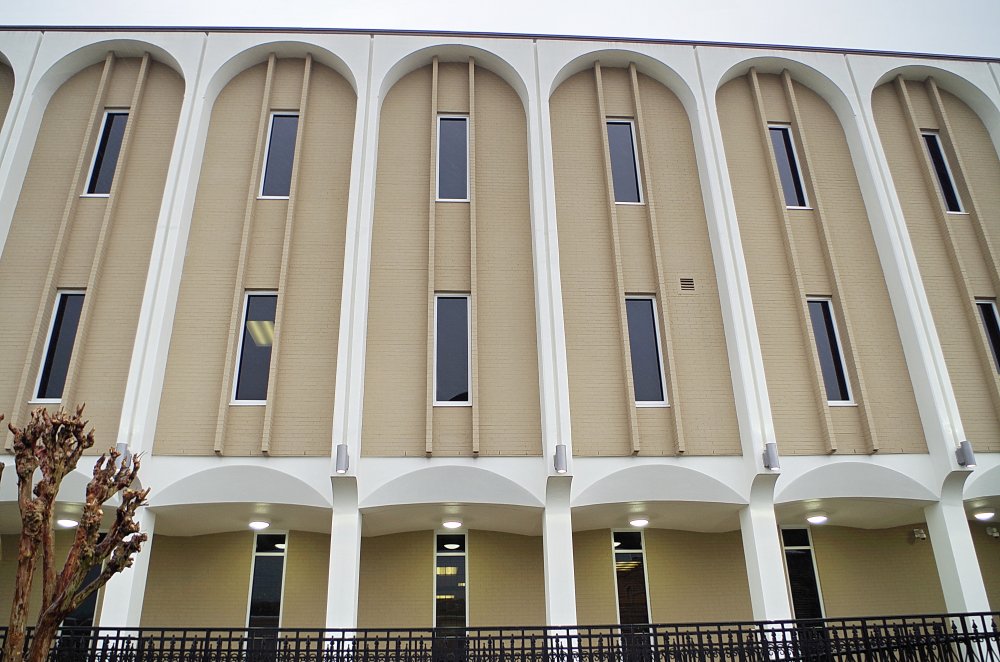 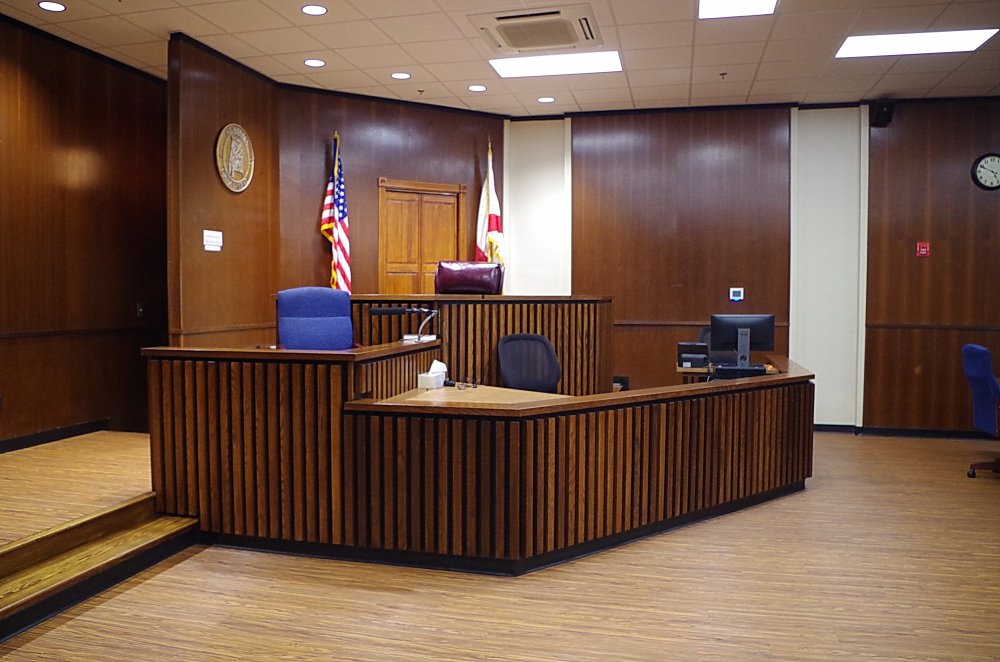 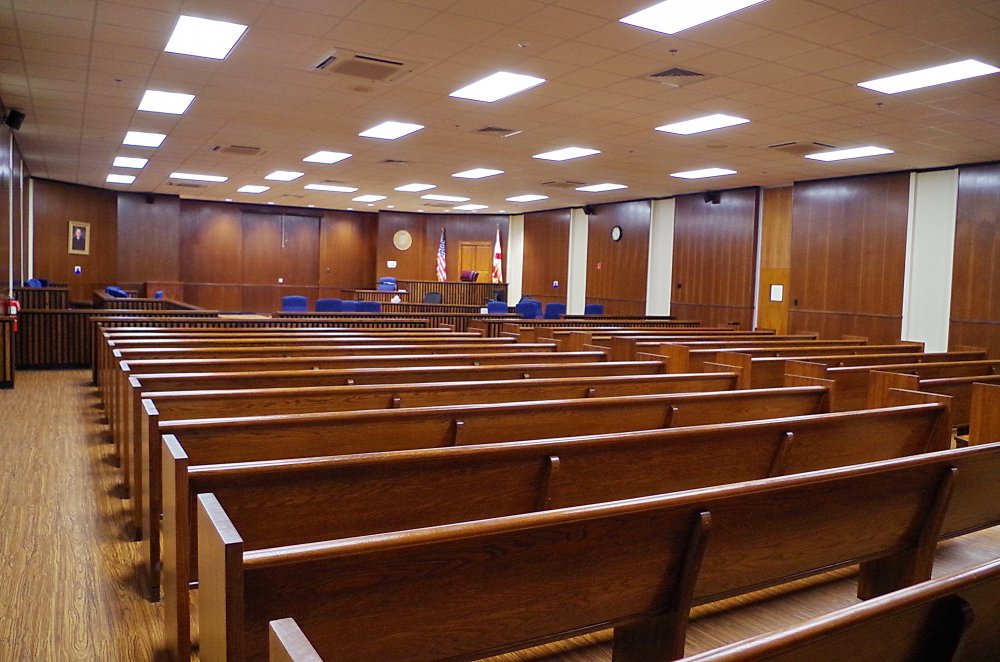 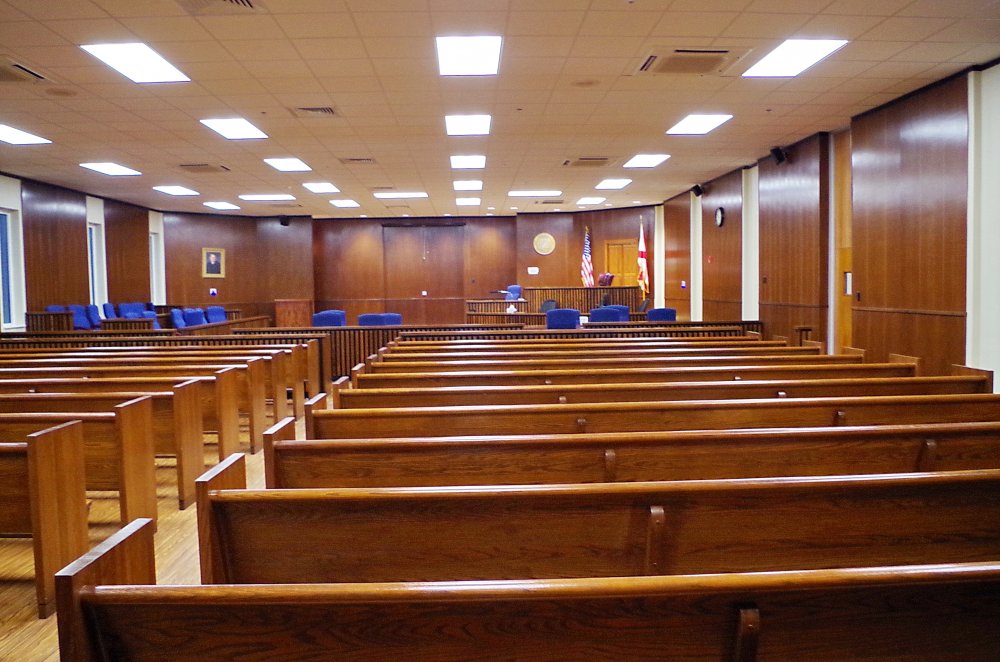 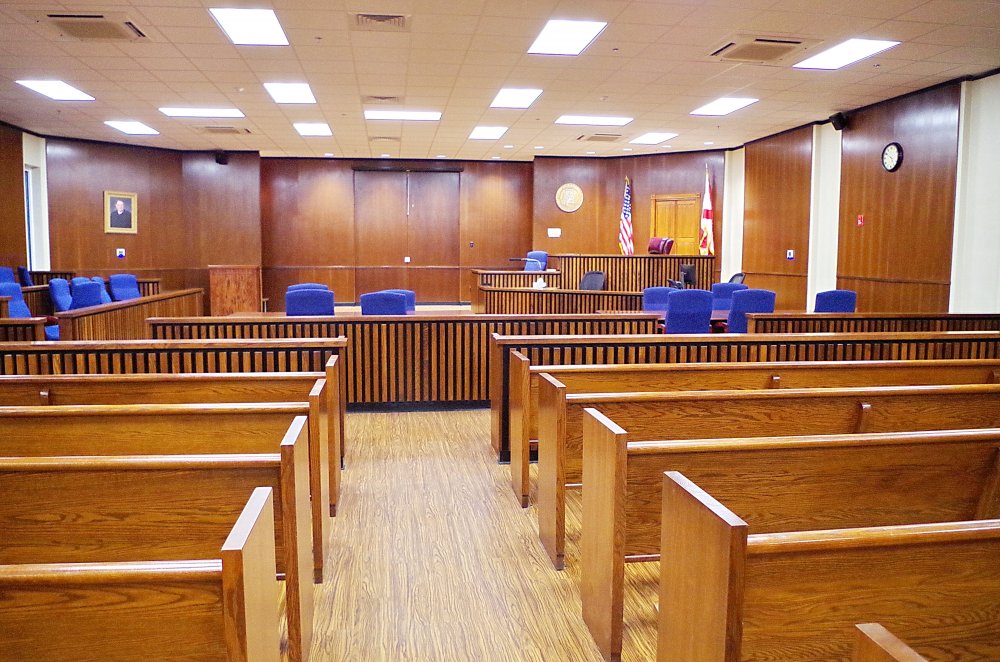 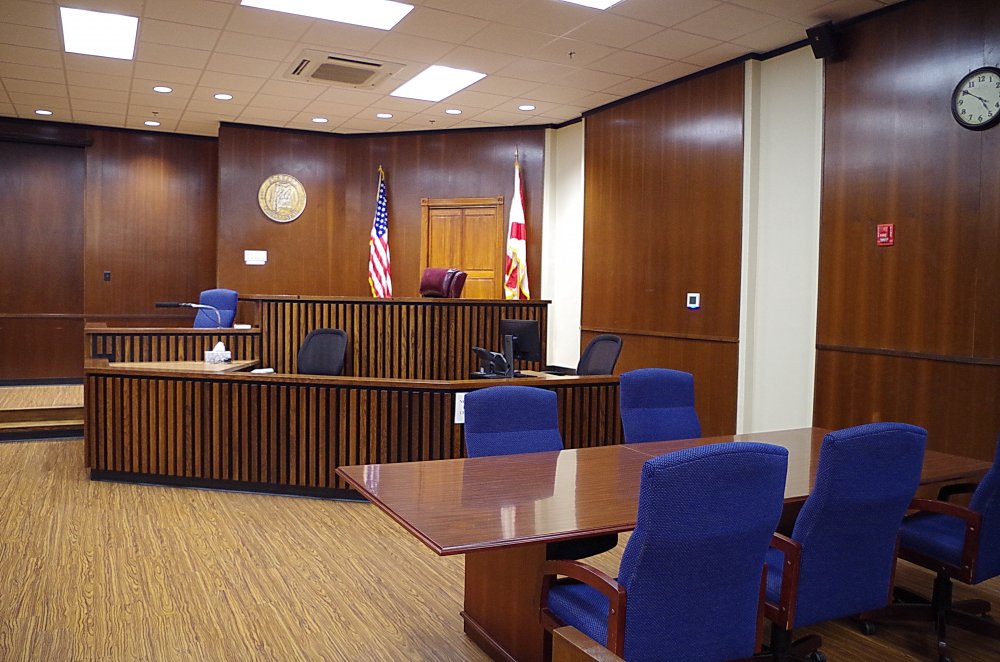 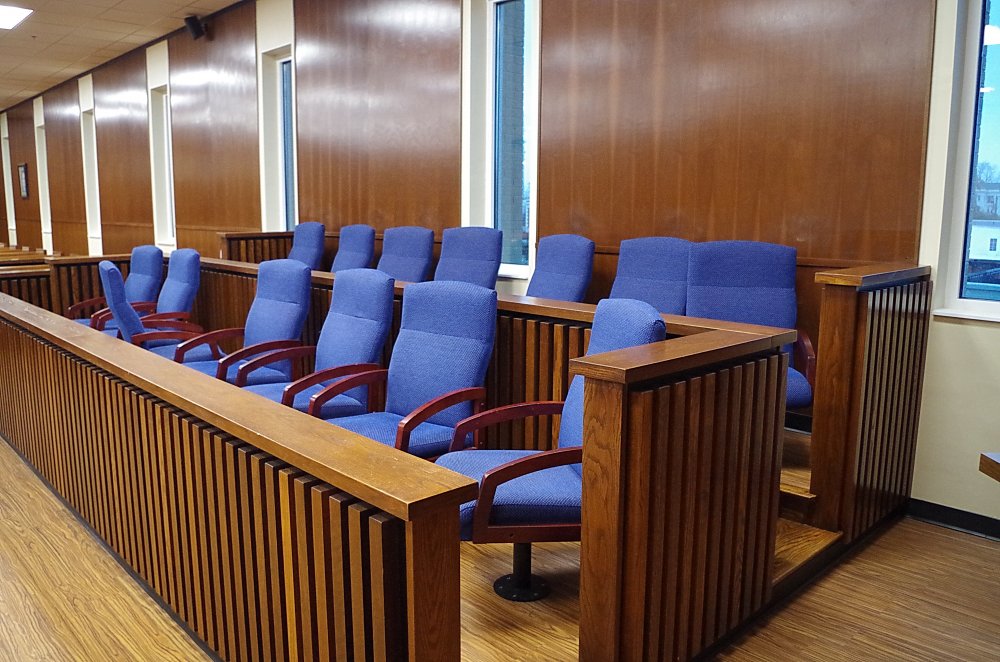 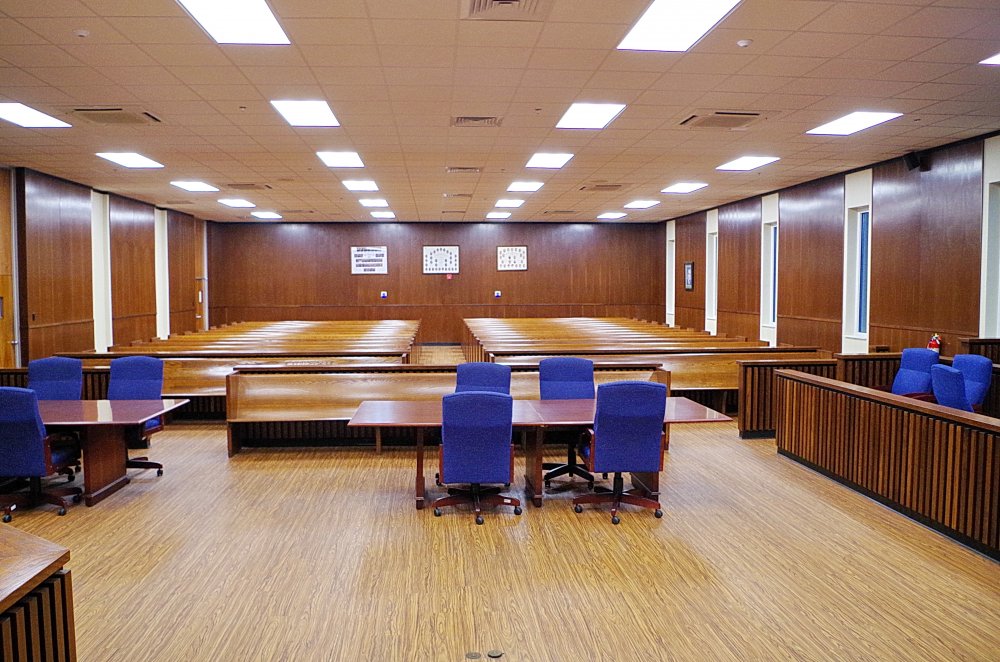 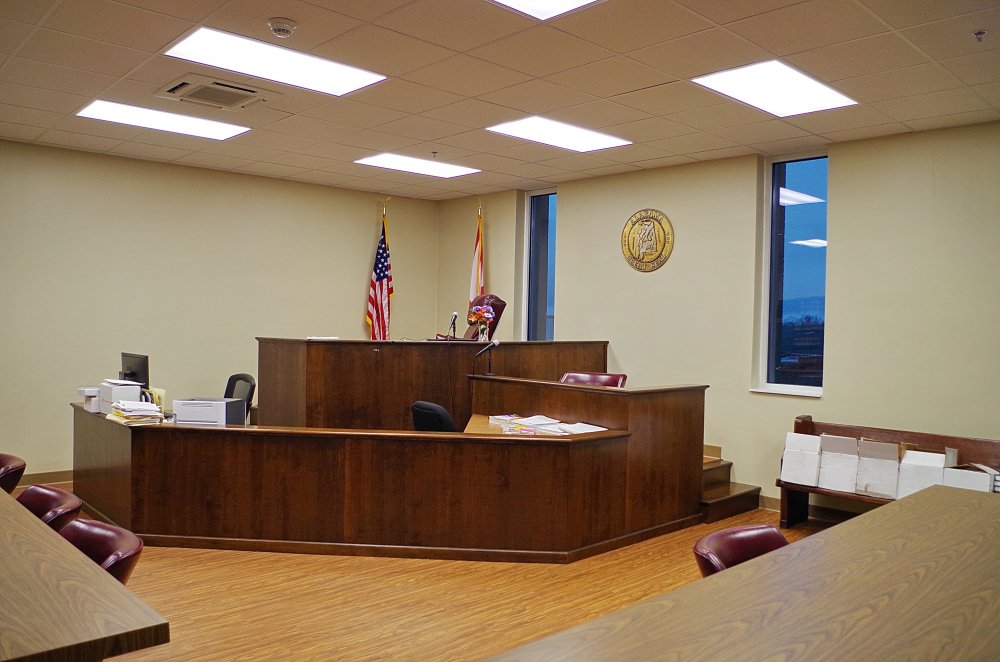 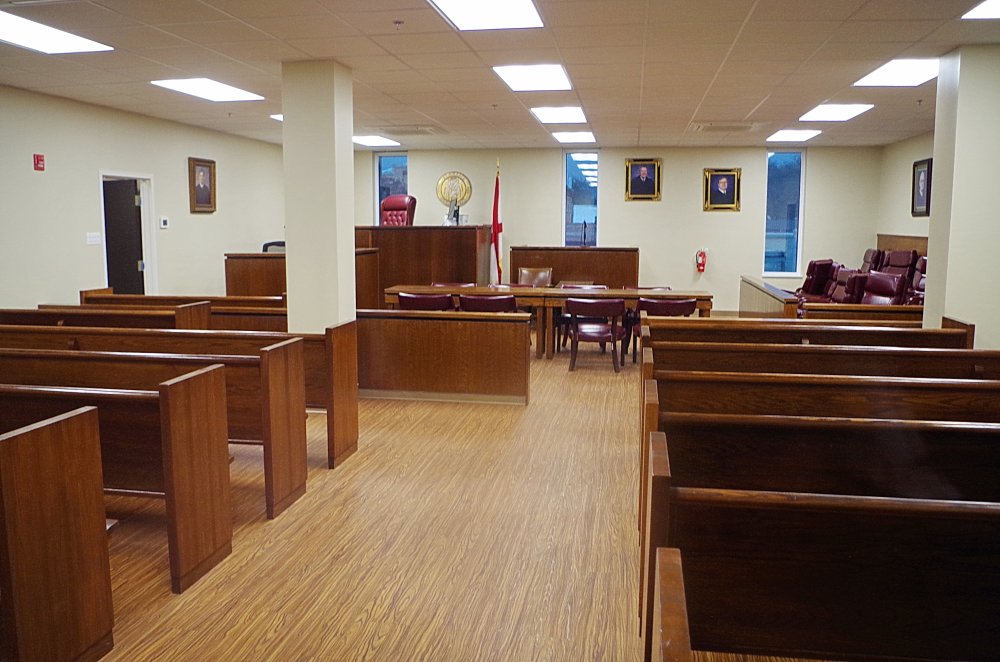 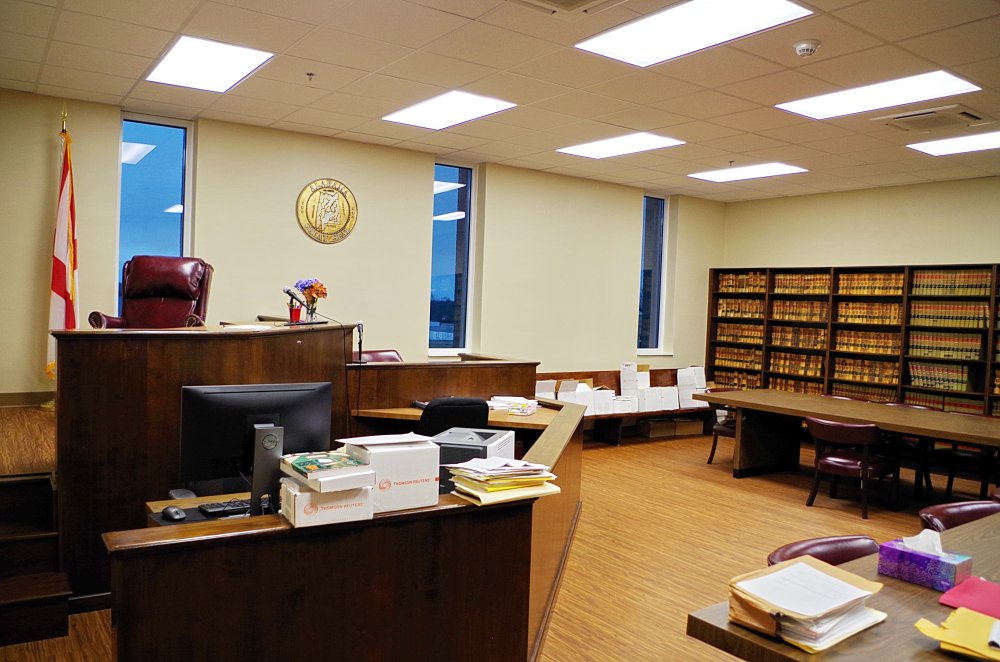 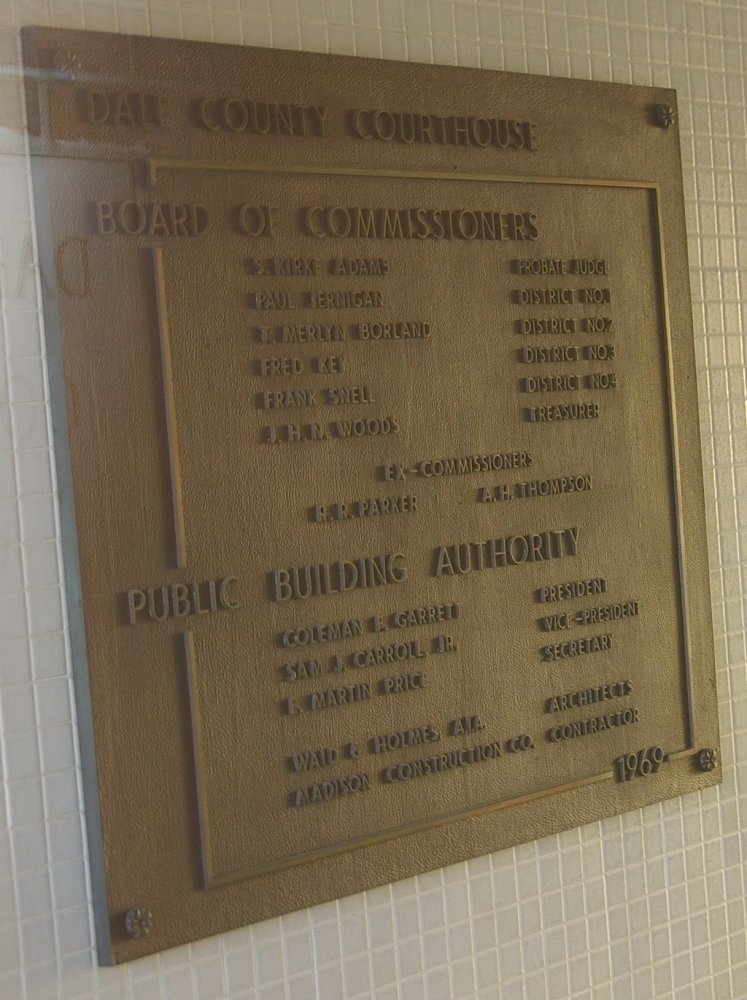 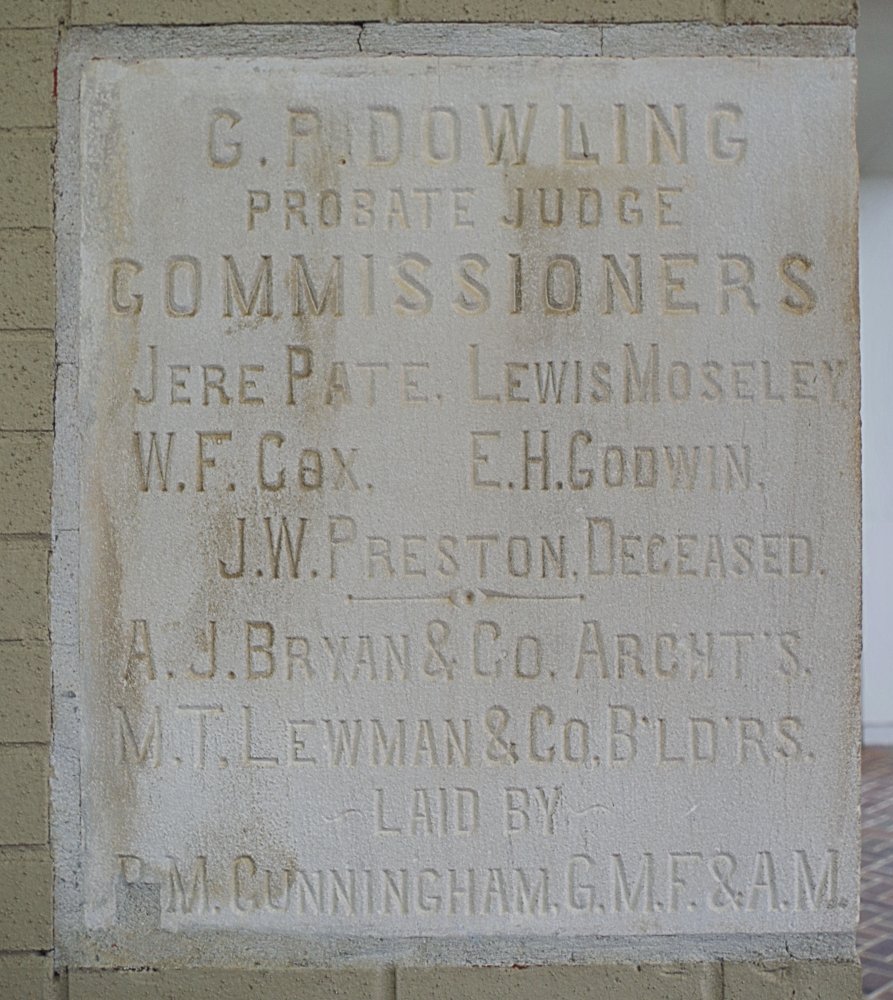