Coffee County is named for John Coffee, who was a general who fought in the Creek War. 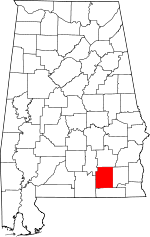 See: The architect,  Andrew J Bryan, designed the courthouse in Lee County and Monroe County; in Georgia in Colquitt County, Pulaski County and Stewart County; in Kentucky in Bracken Couinty and Mercer County; in Louisiana in Pointe Coupee Parish;  in Mississippi in Attala County and Simpson County; and in Texas in Rains County. Description:  The building faces south and is a one story buff colored brick and concrete structure. The building is located on landscaped grounds to the southeast of the center of New Brockton. The building is named as the Consolidated Office Complex. 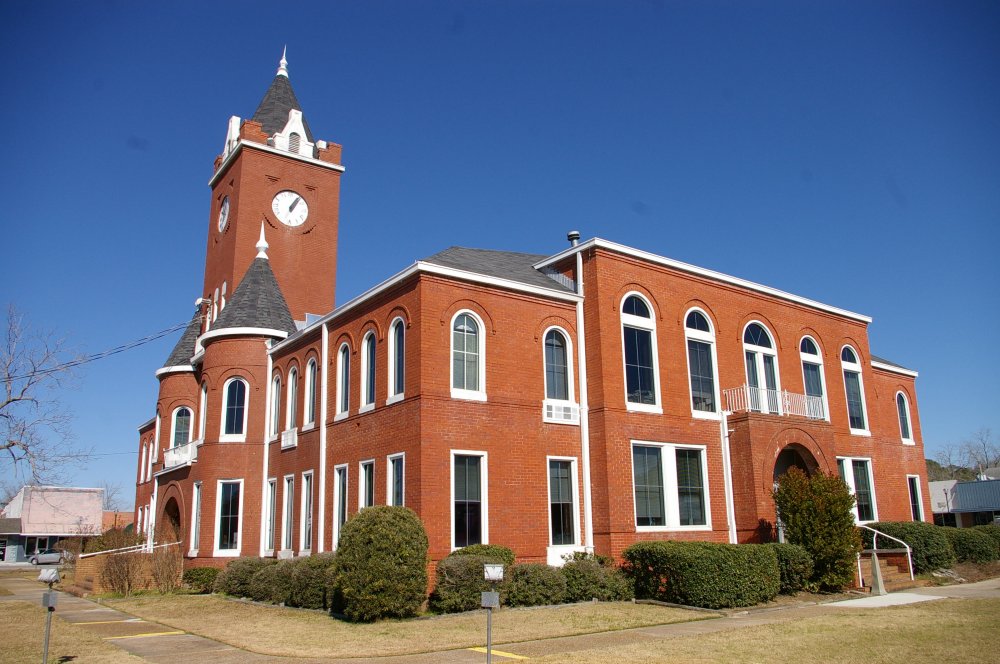 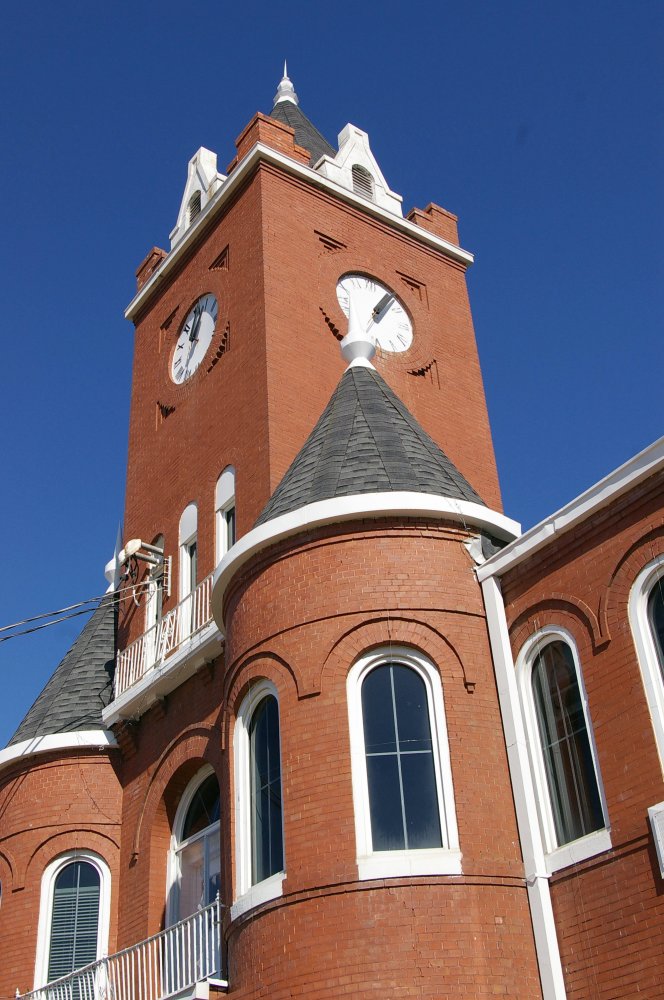 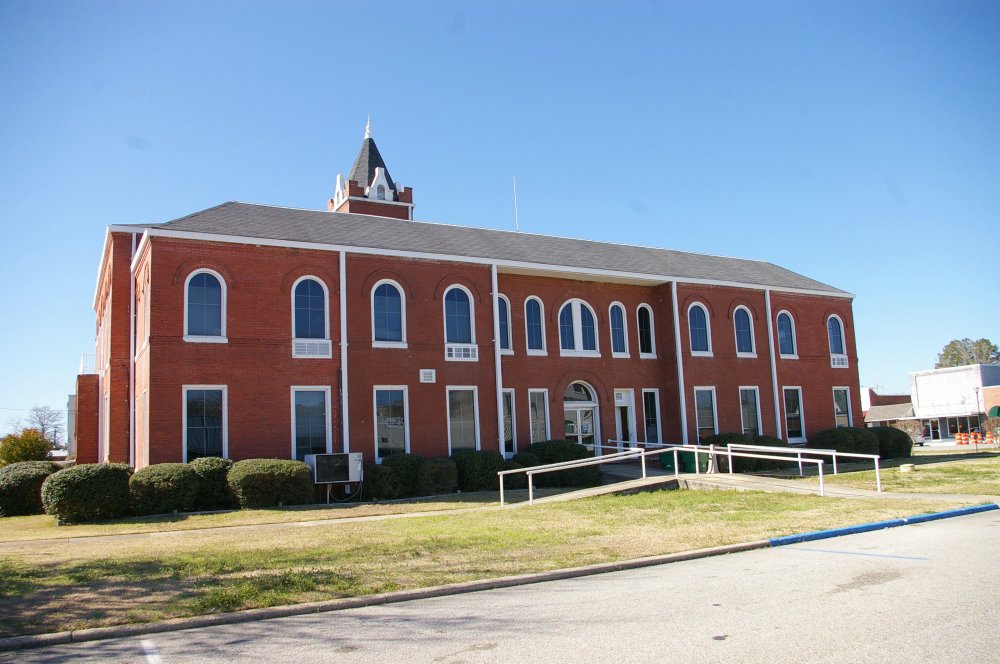 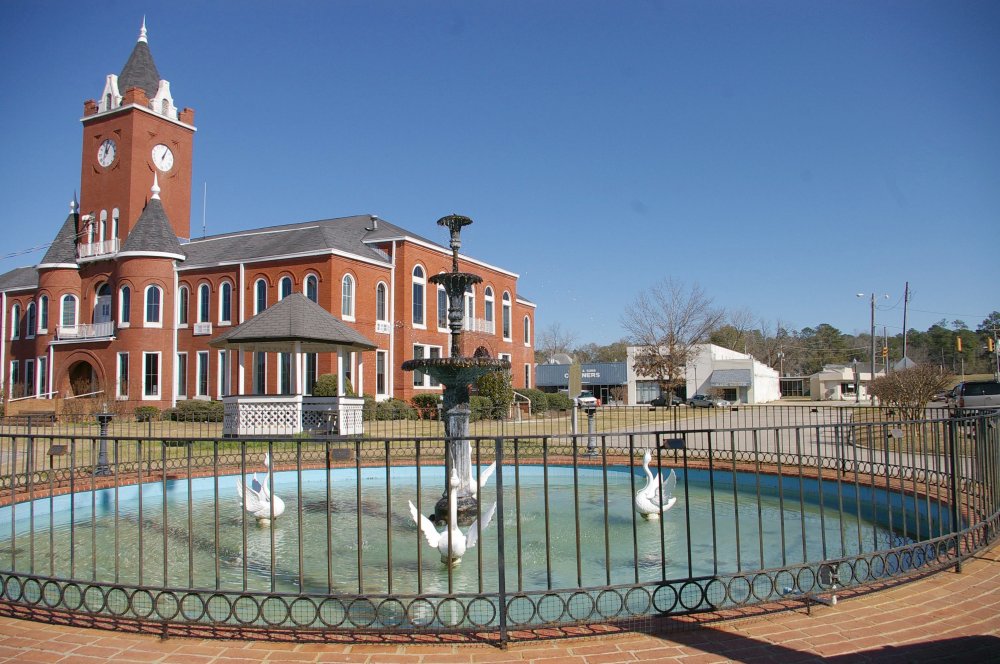 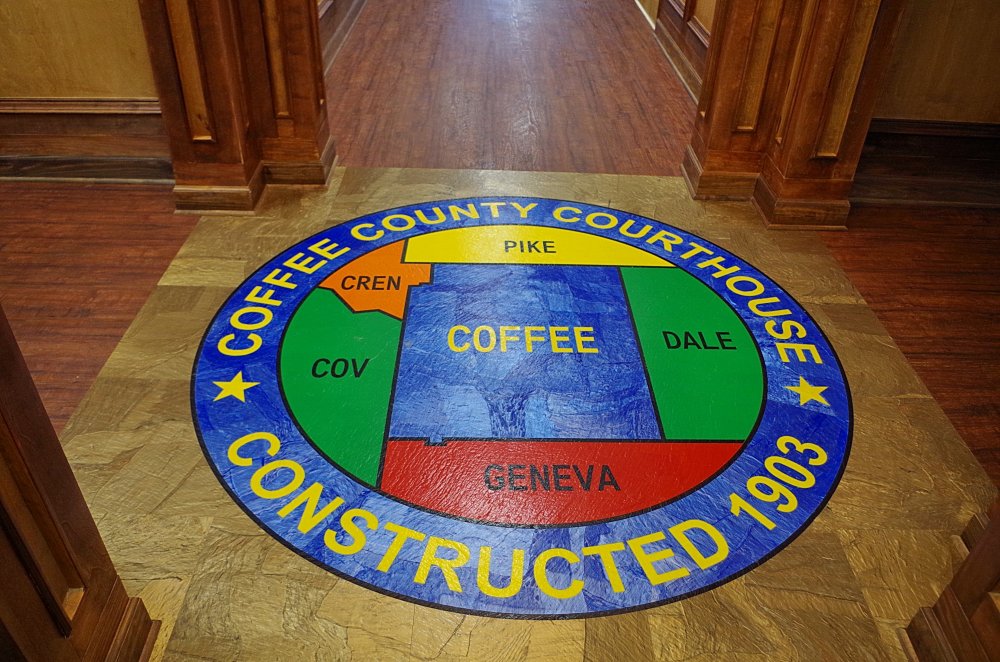 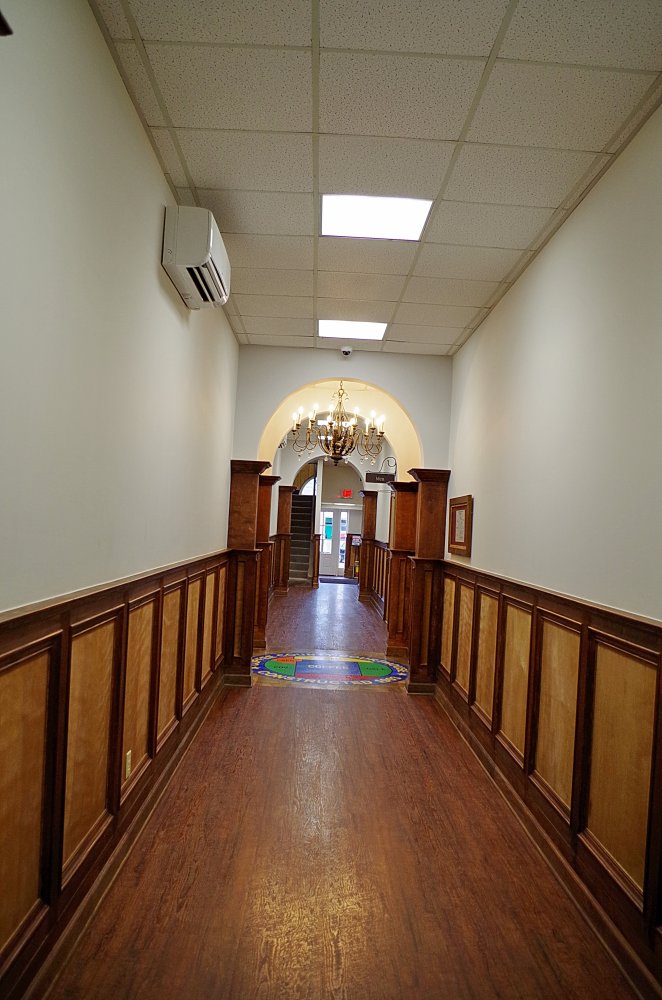 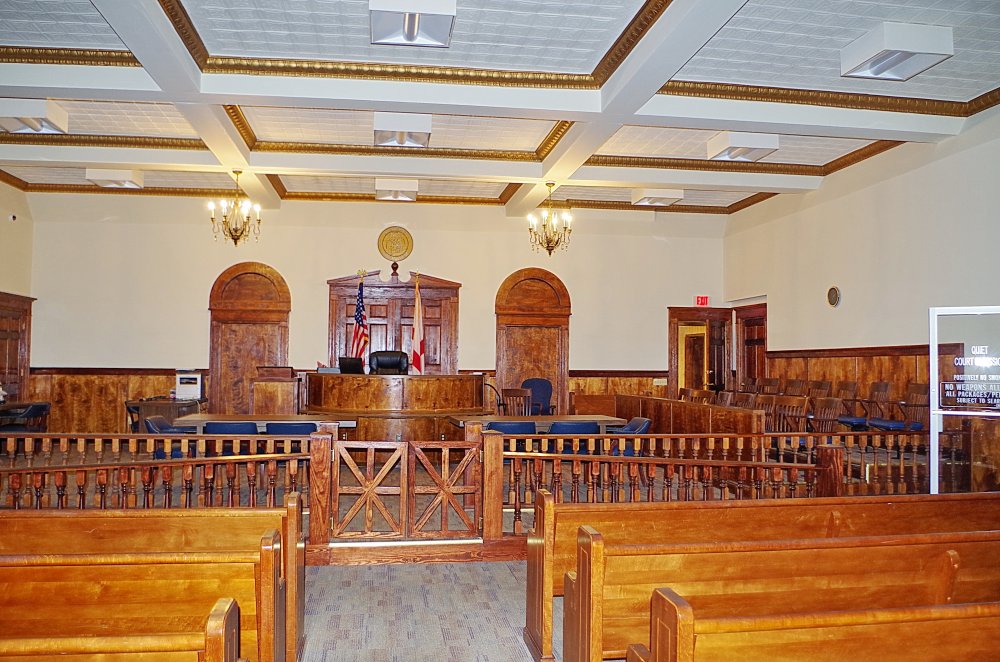 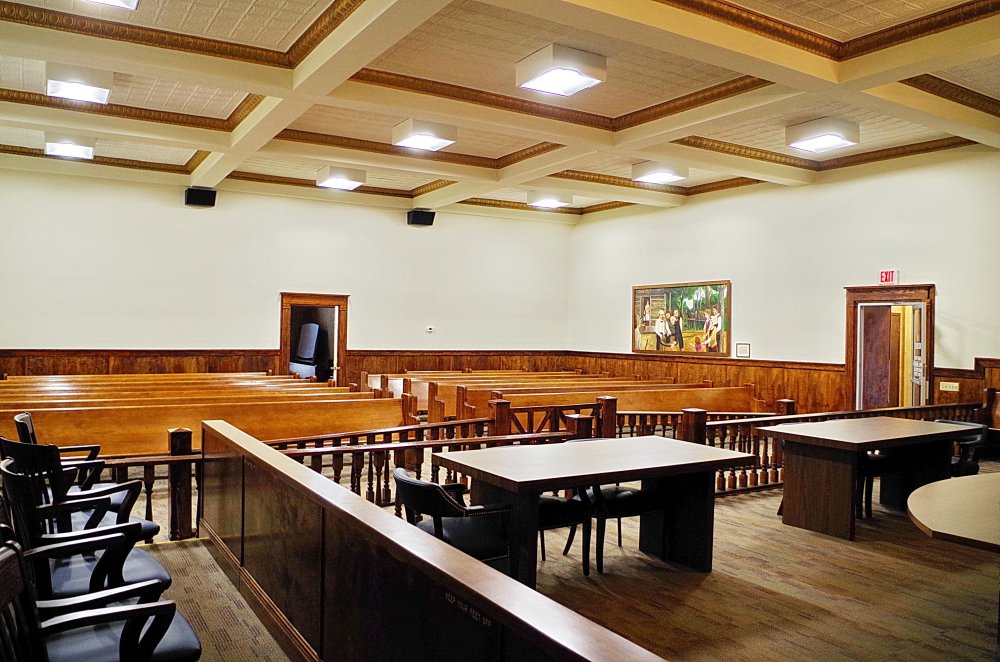 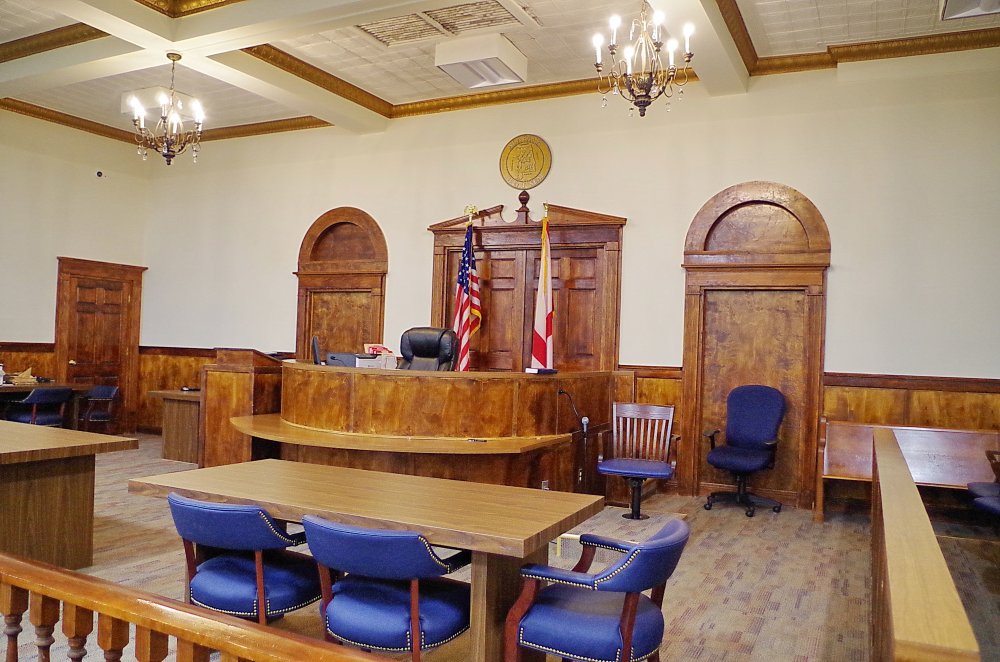 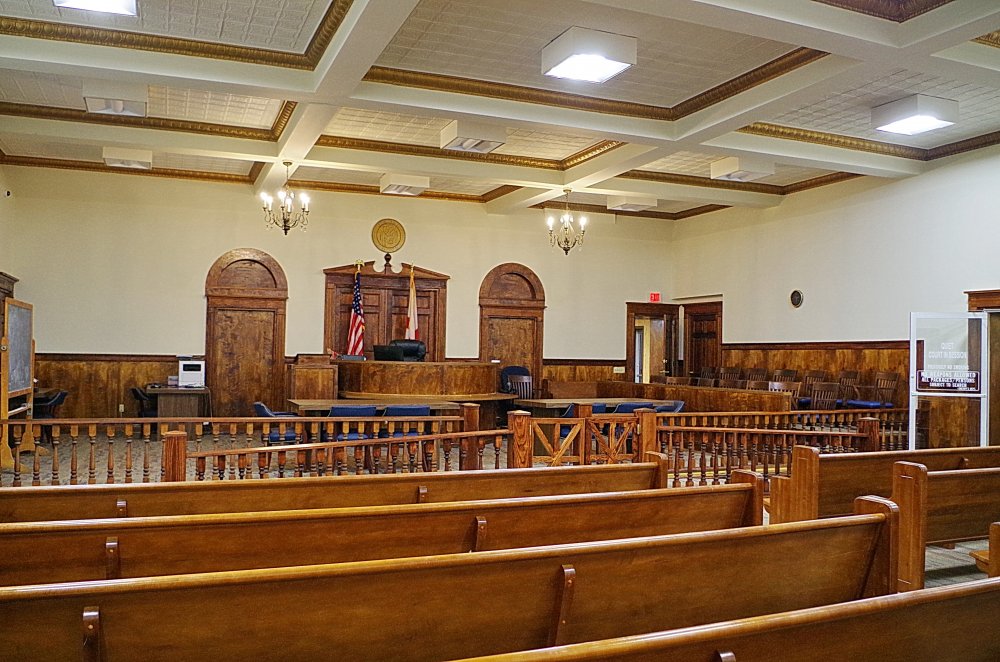 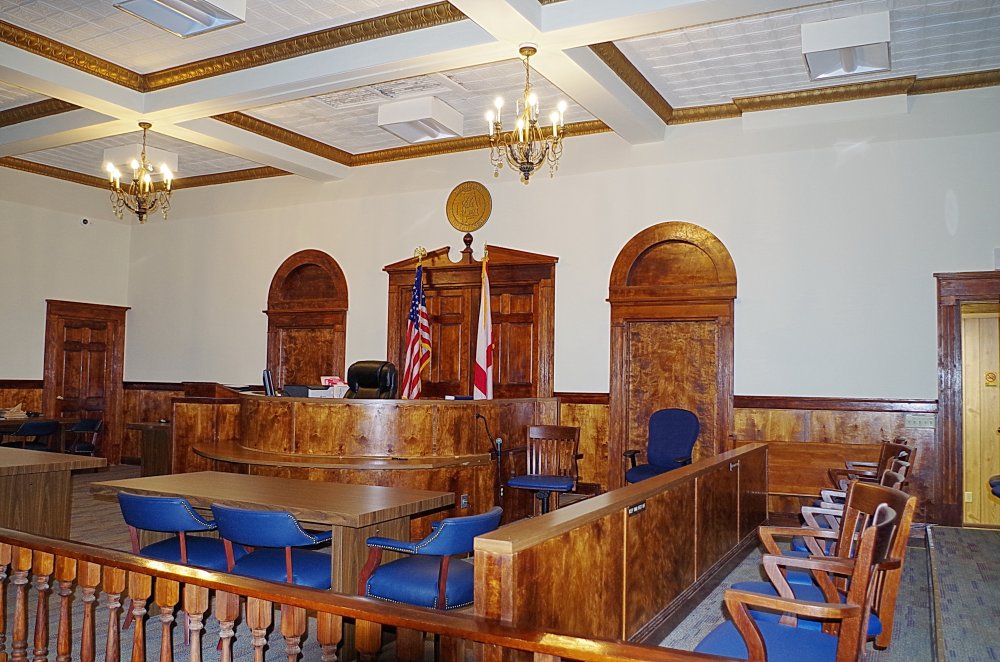 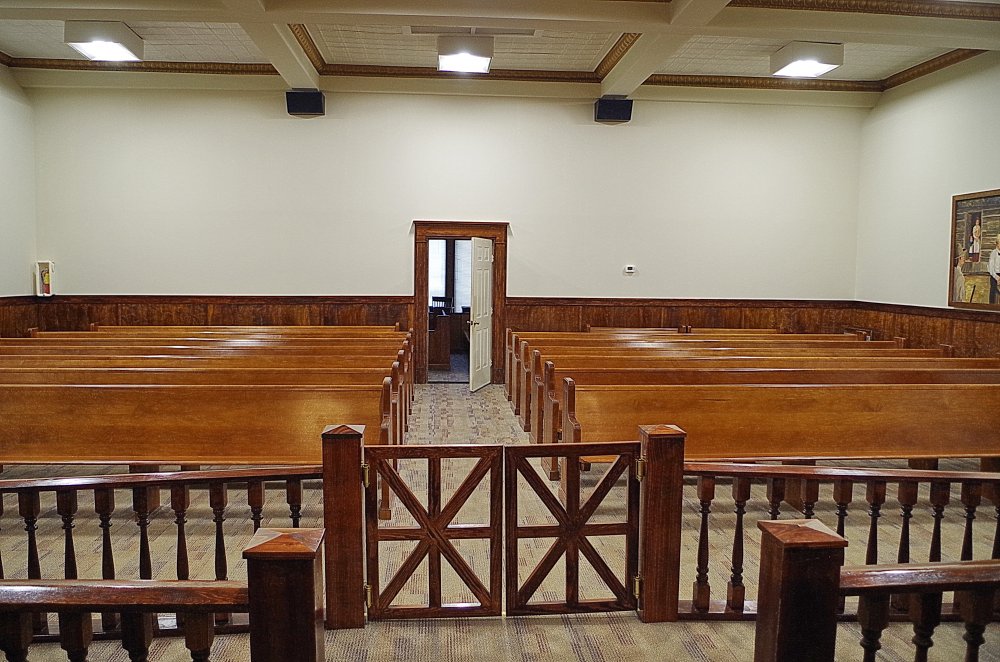