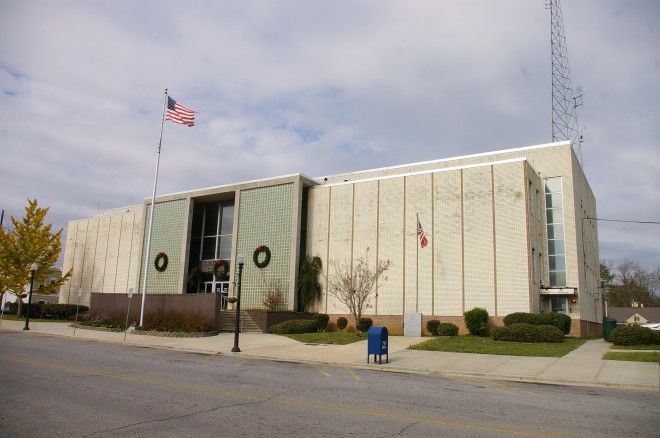 Chilton County is named for William Parish Chilton, who was an Alabama Supreme Court Justice and a Confederate congressman.

Description:  The building faces south and  is a two story concrete and glass structure. The building is located on landscaped grounds in the center of Clanton. The south front has green colored sections flank the recessed central section which has glass panels above the entrance. The north part of the building rises higher. The roof line is flat. The courtrooms are located on the second story. The building houses the County Circuit Court and the County District Court of the 19th Judicial District. 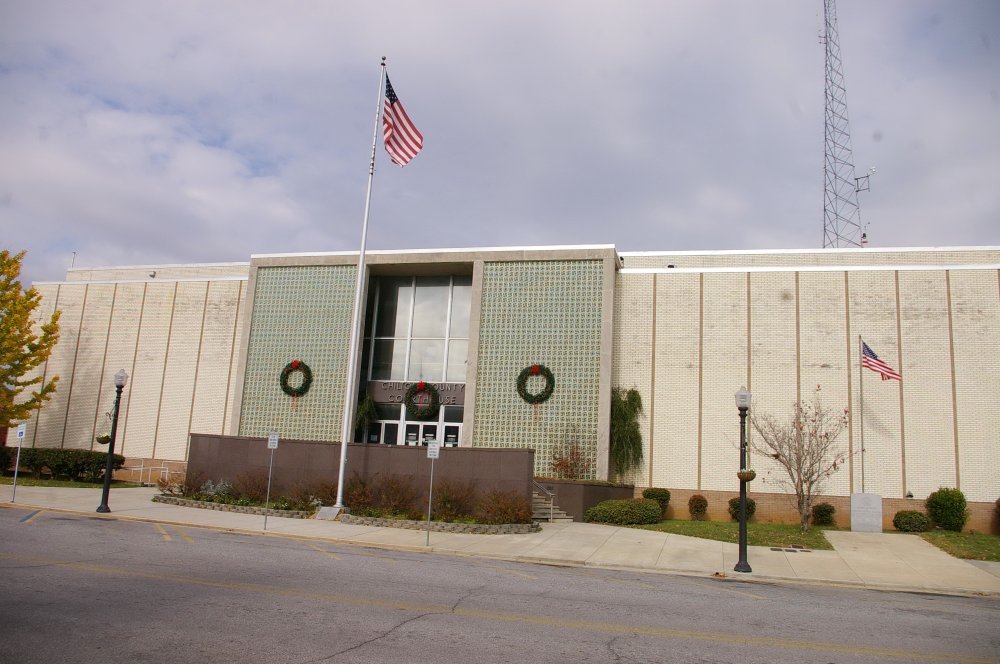 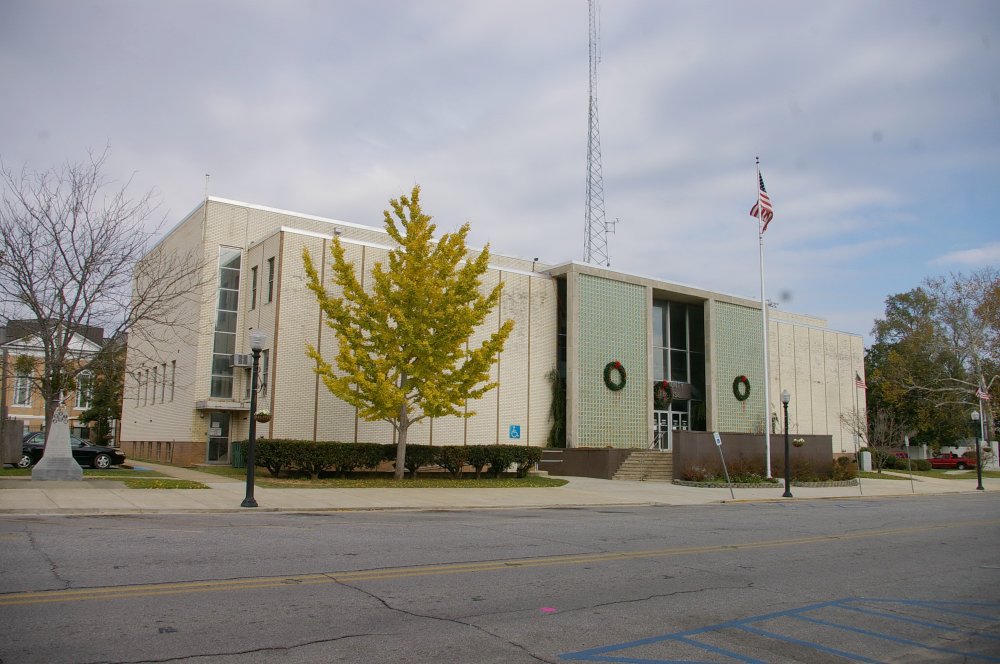 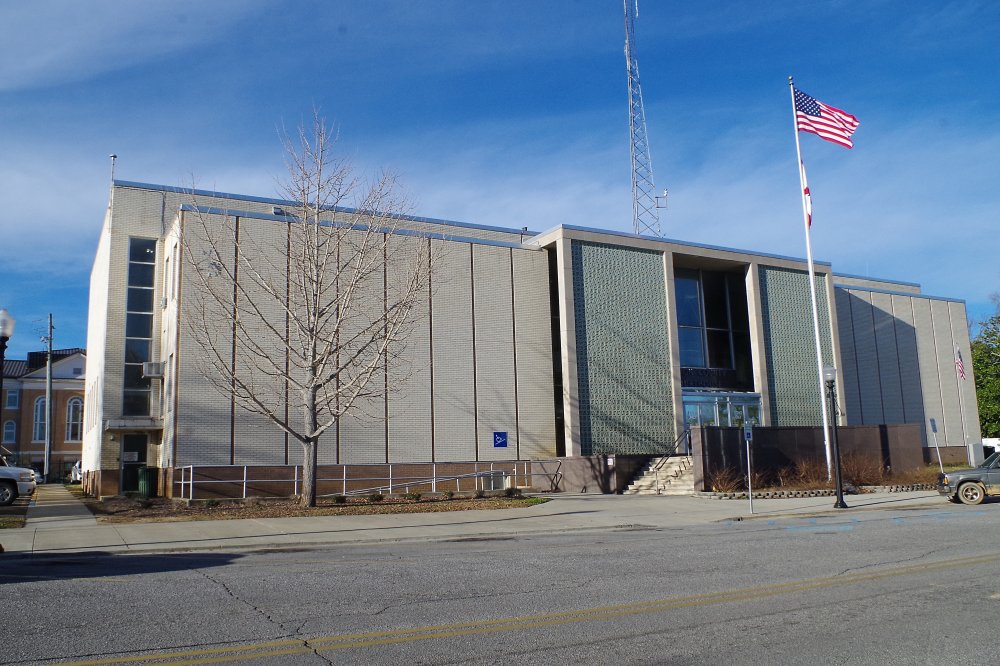 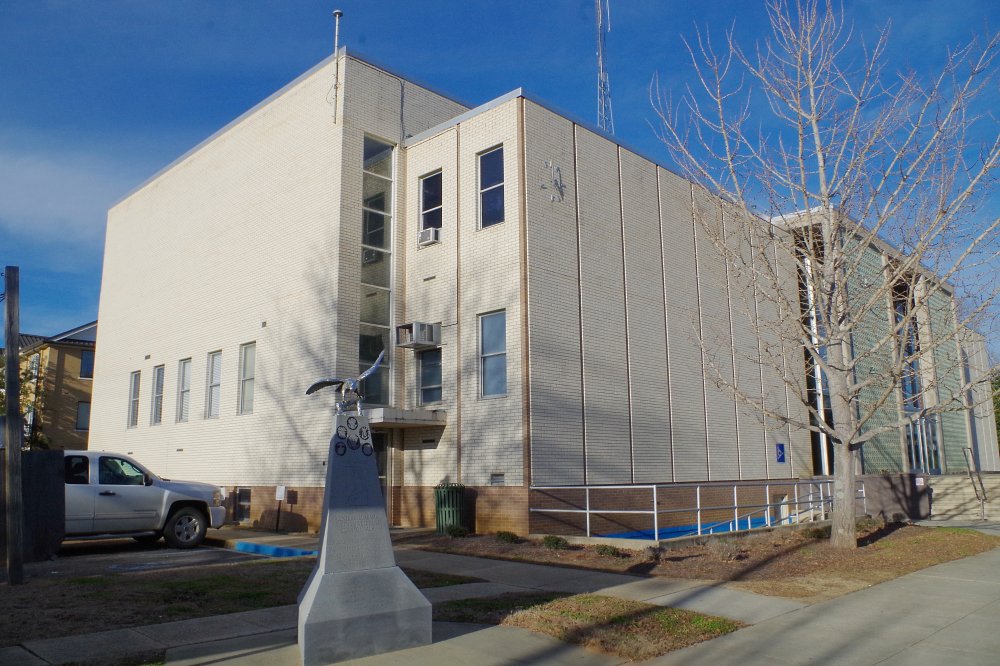 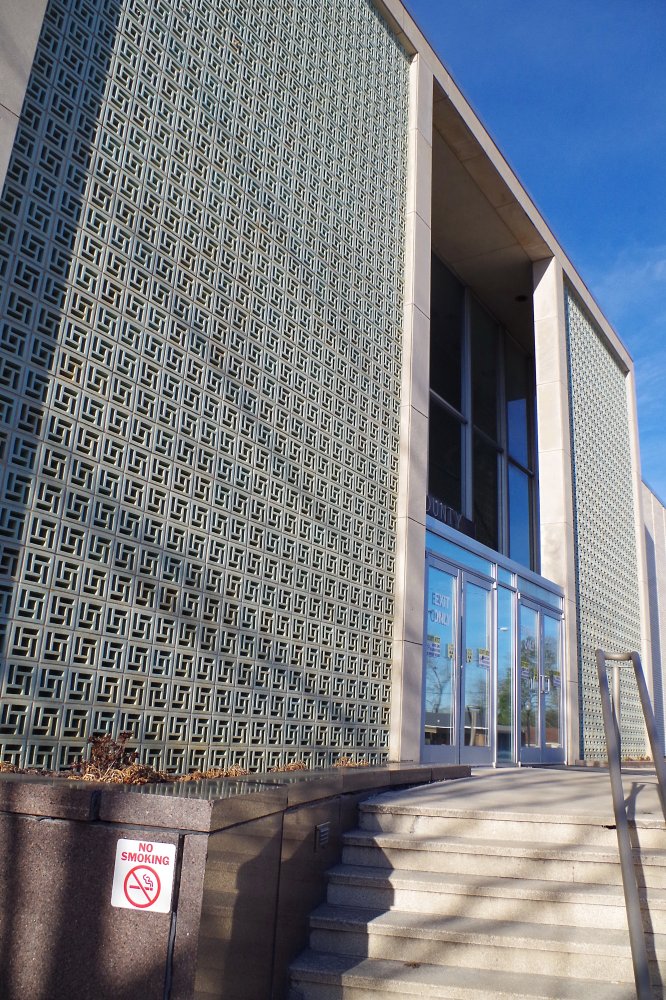 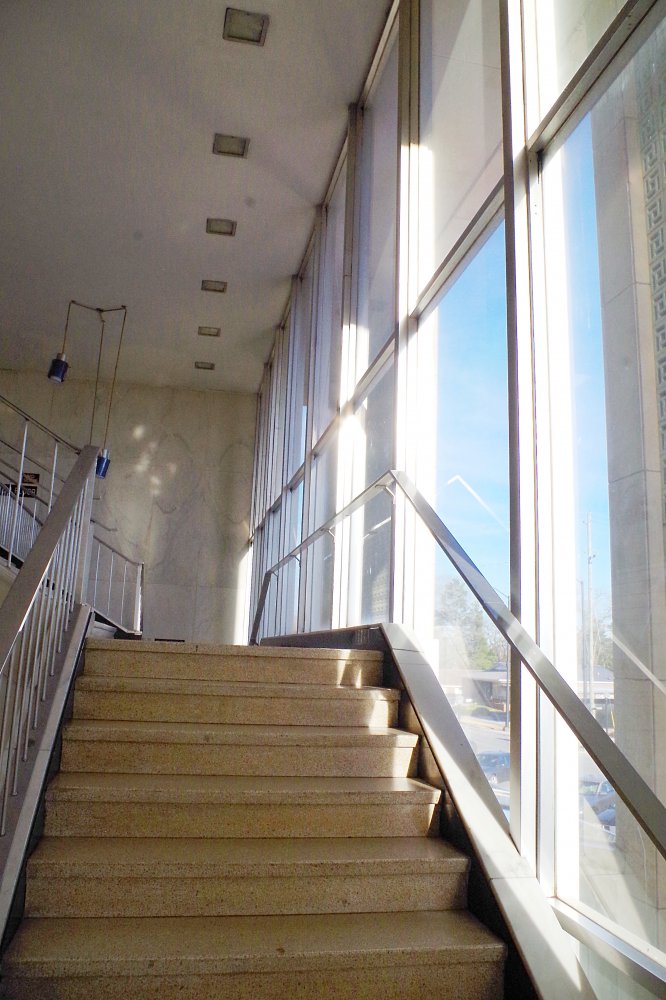 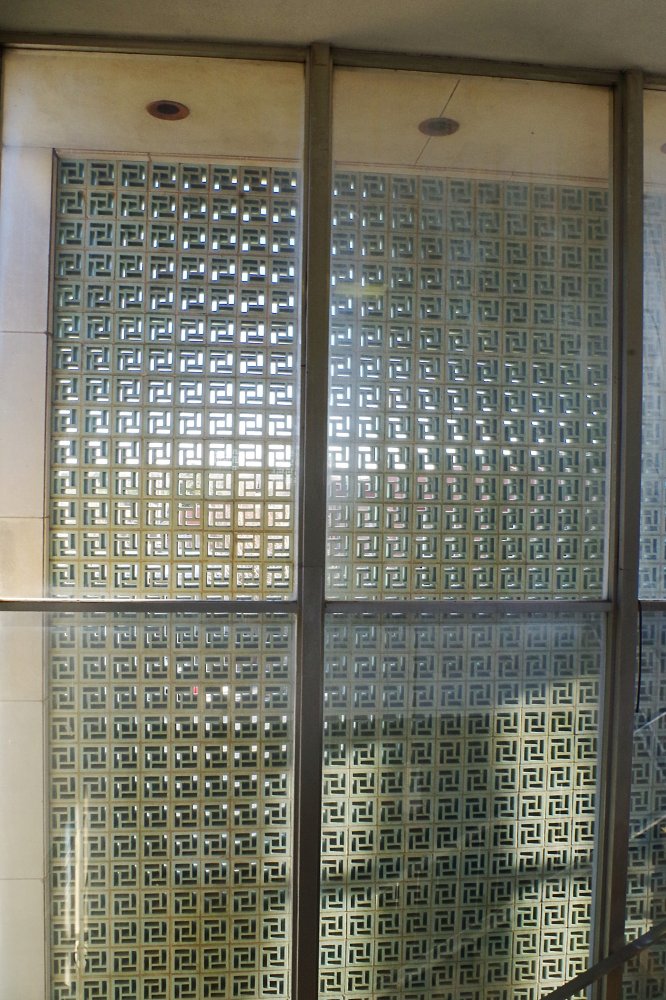 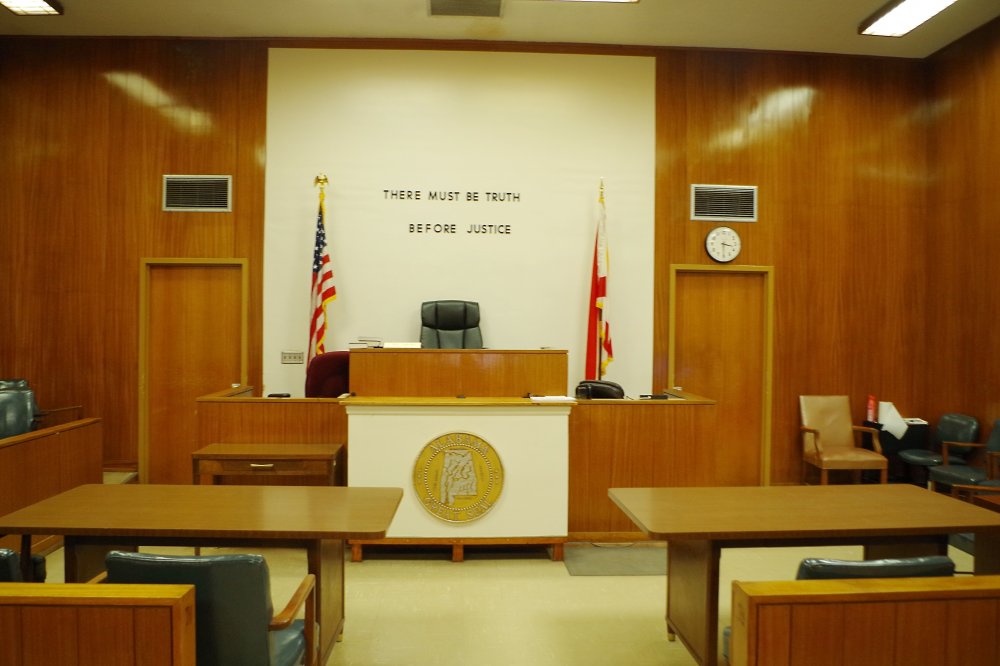 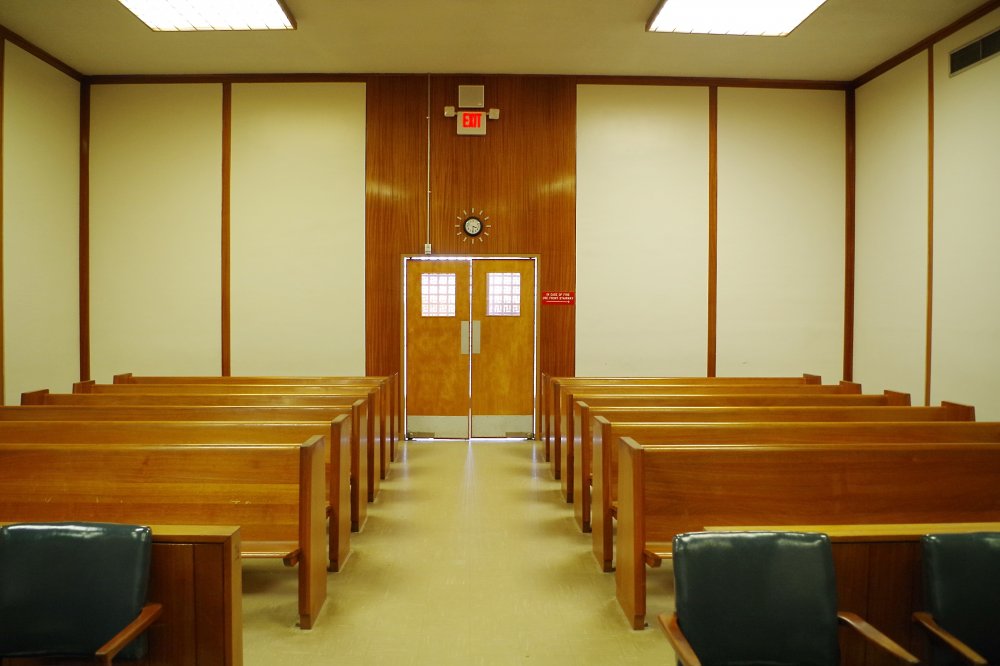 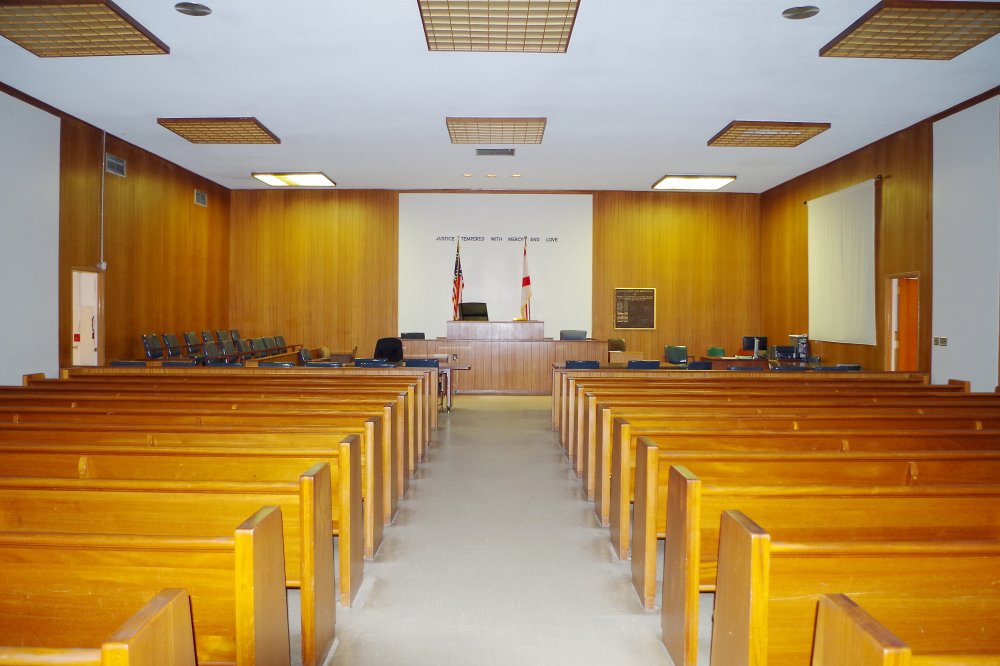 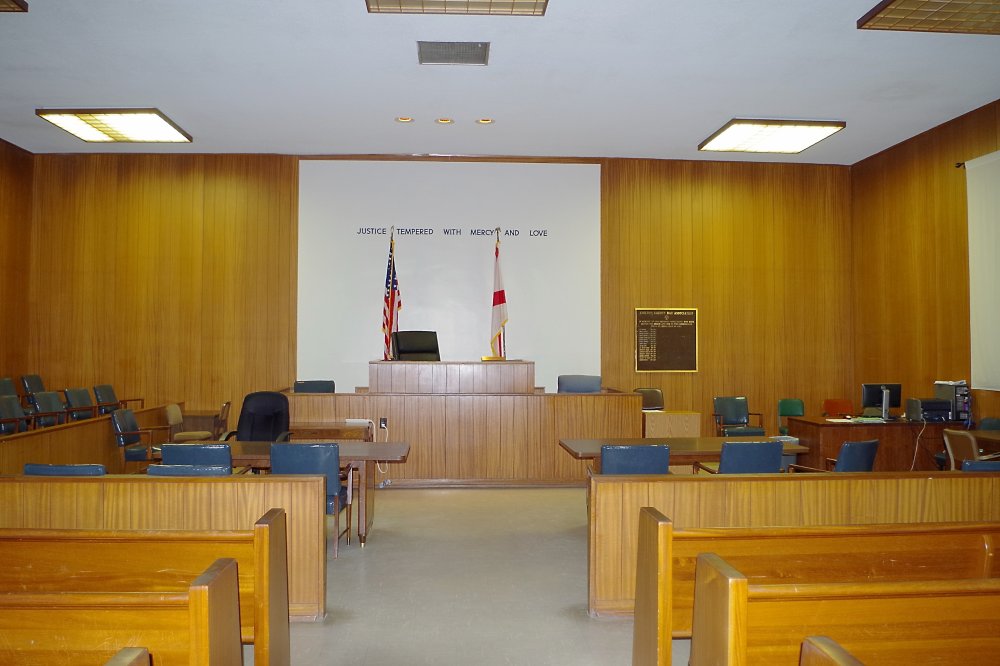 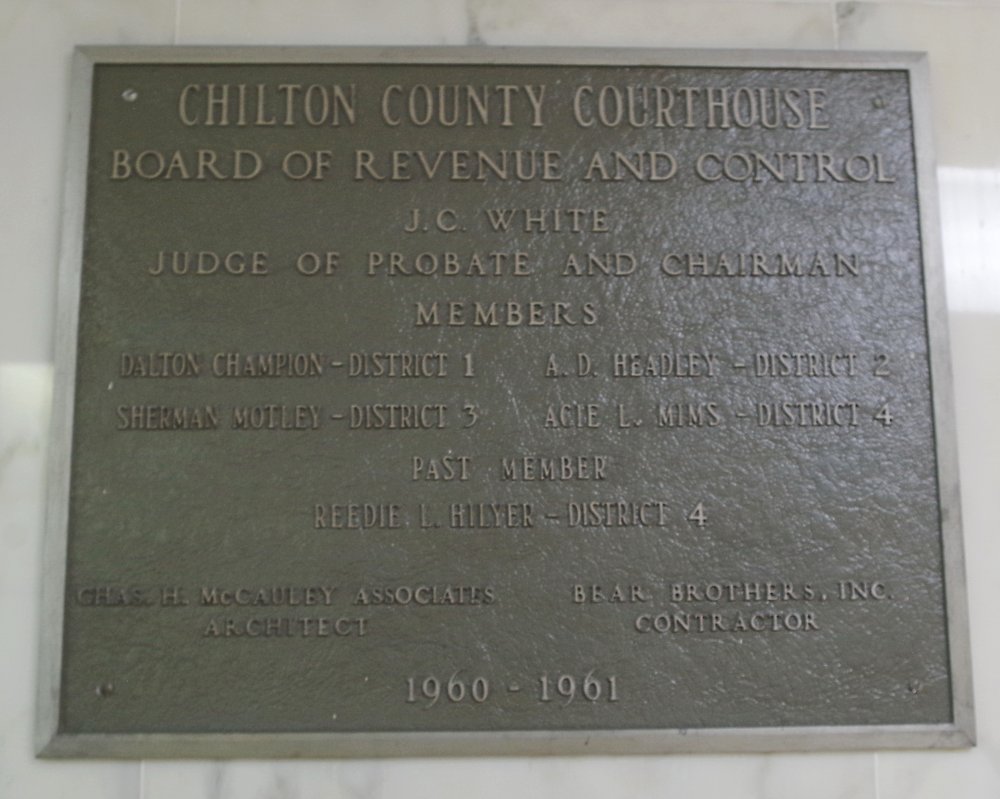 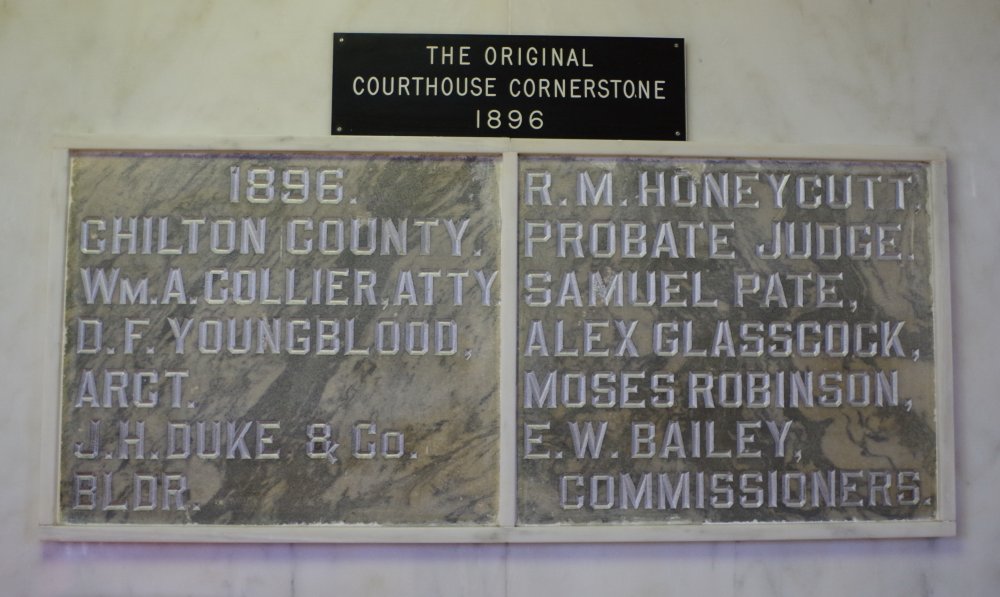