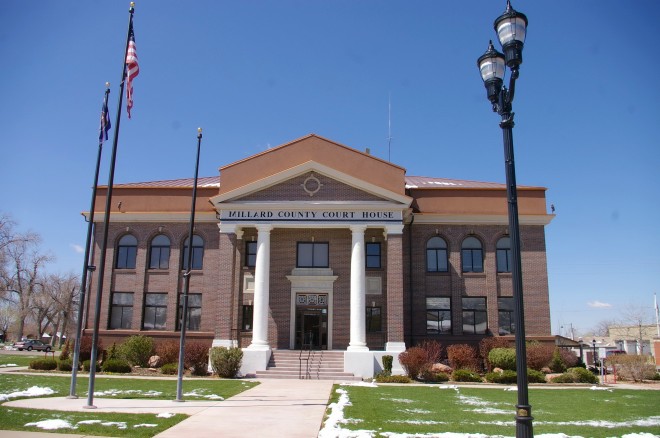 Millard County is named for Millard Fillmore, who was the thirteen President of the United States of America. 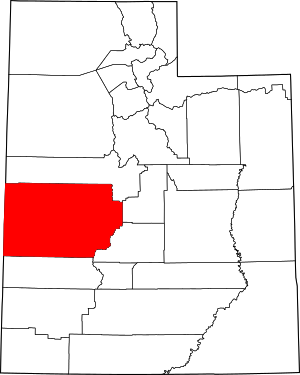 Description:  The building faces east and is a two story dark red colored brick, concrete and glass structure. The building has a large portico in the center with two large white columns rising to the pediment at the roof line. A wide vertical brown colored cornice follows the roof line. The windows on the second story are arched. The building houses the administration offices. 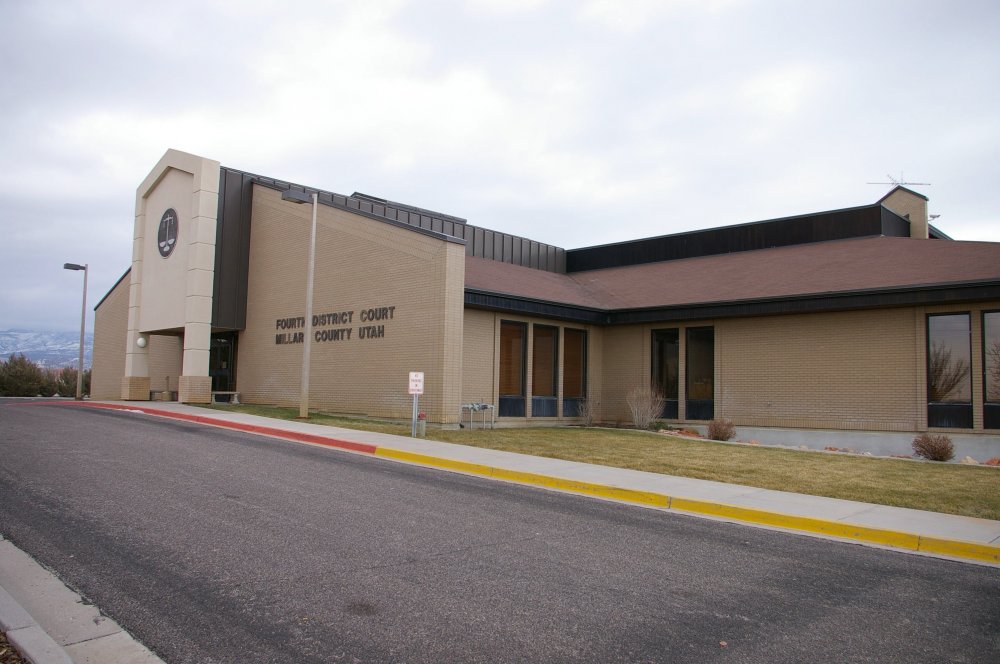 Description:  The building faces northwest and is a one story buff colored brick, concrete and glass structure. The northwest front has a high center section which projects slightly. The northwest walls slope on either side of the center section with entrances on the southwest and northeast sides. The roof is hipped. A wing extends south along the eastern side with an arched entrance at the junction of the main building. In 1993, the addition on the northeast side was constructed to house the courtroom and offices. The architect was Pasker, Gould, Ames & Weaver Inc. of Salt Lake City and the contractor was Stacey Enterprises. In 1998, the building was further expanded. The architect was Gilles Stransky Brem & Smith and the contractor was Sahara Construction. 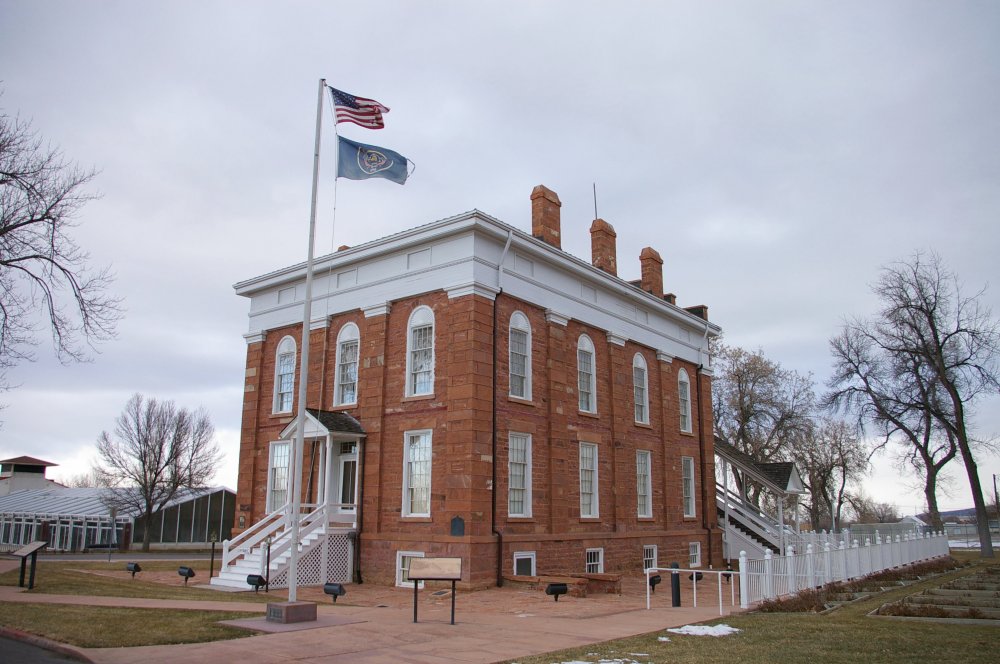 Description:  The building faces south and is a two story red colored sand stone and wood structure. The sandstone was quarried from the mountains east of the Fillmore. The south front has a small porch at the first story central entrance. The second story windows are arched. The eaves extend from the building and a wide white colored band follows the roof line. The roof is hipped. During construction, William Felshaw was the supervisor of construction. The south wing was used by the Fifth Territorial Legislature Oct. 10, 1855. In 1856 the seat of government was moved to Salt Lake City. The building is now the Territorial Statehouse State Park. 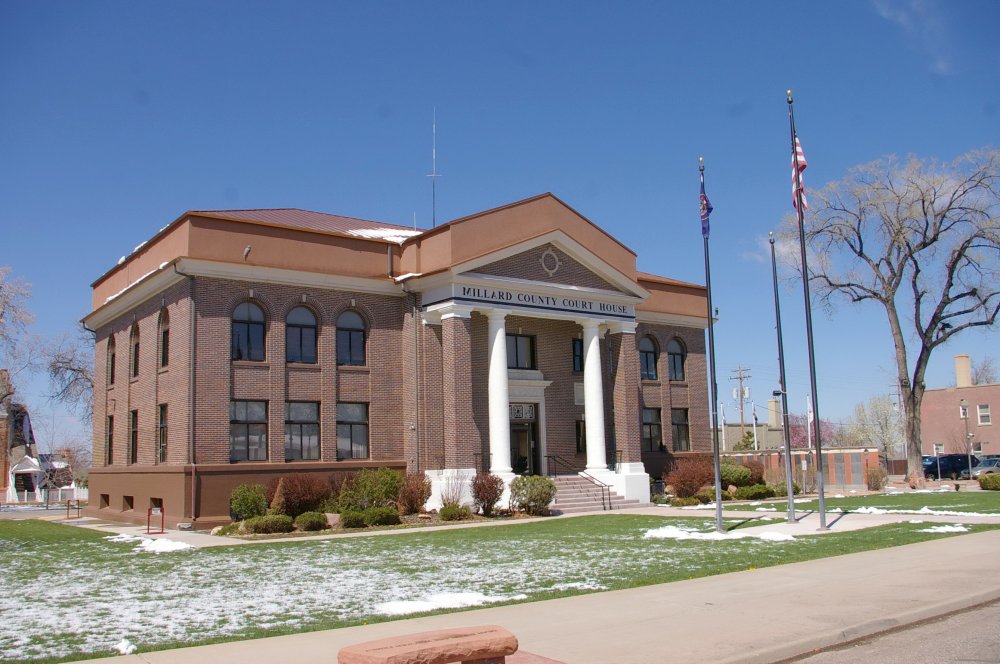 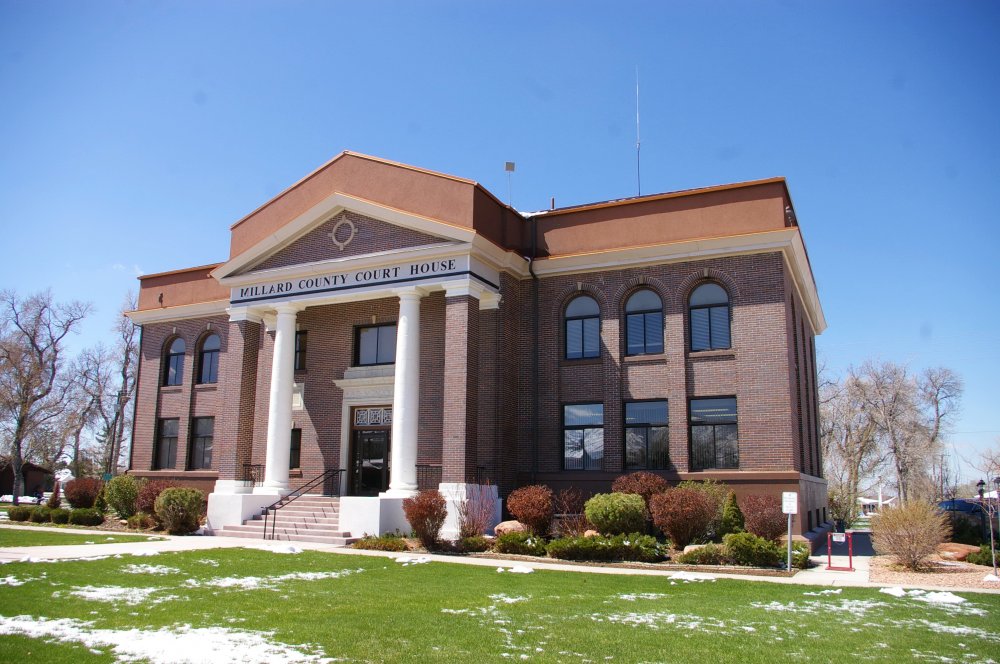 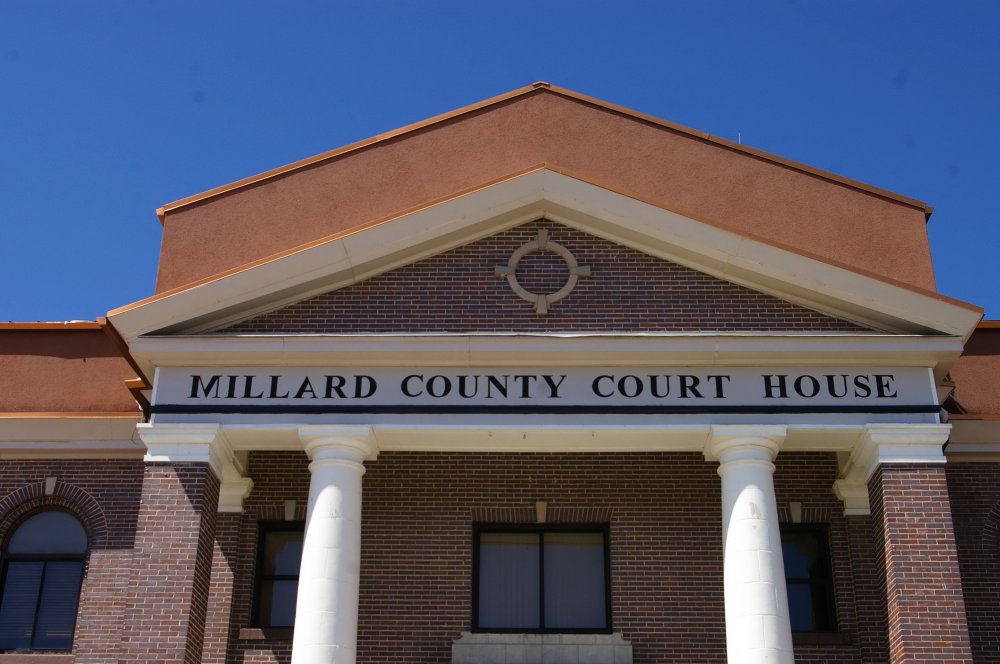 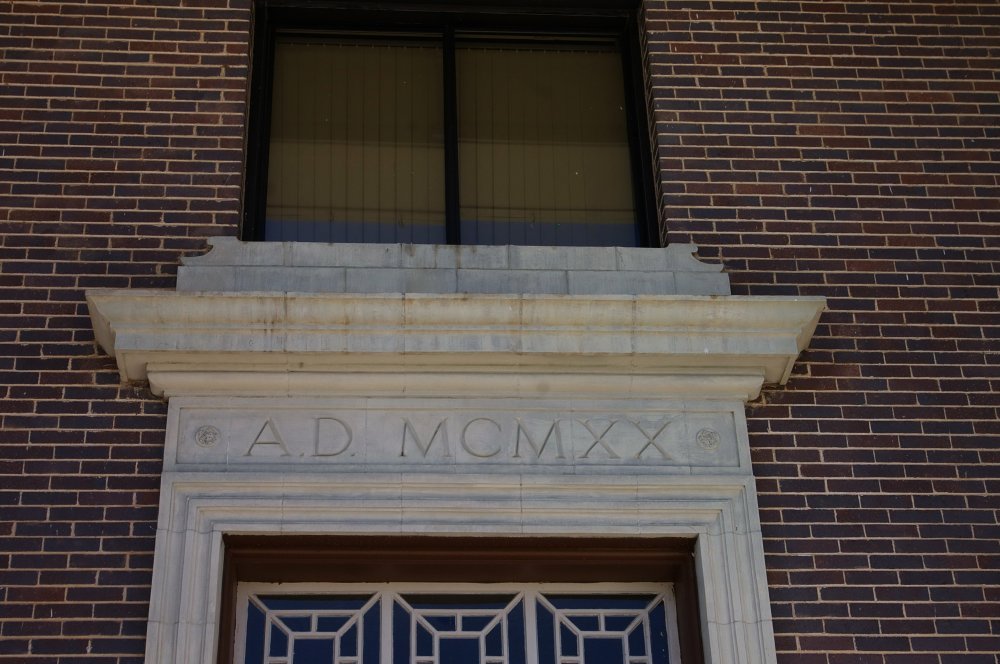 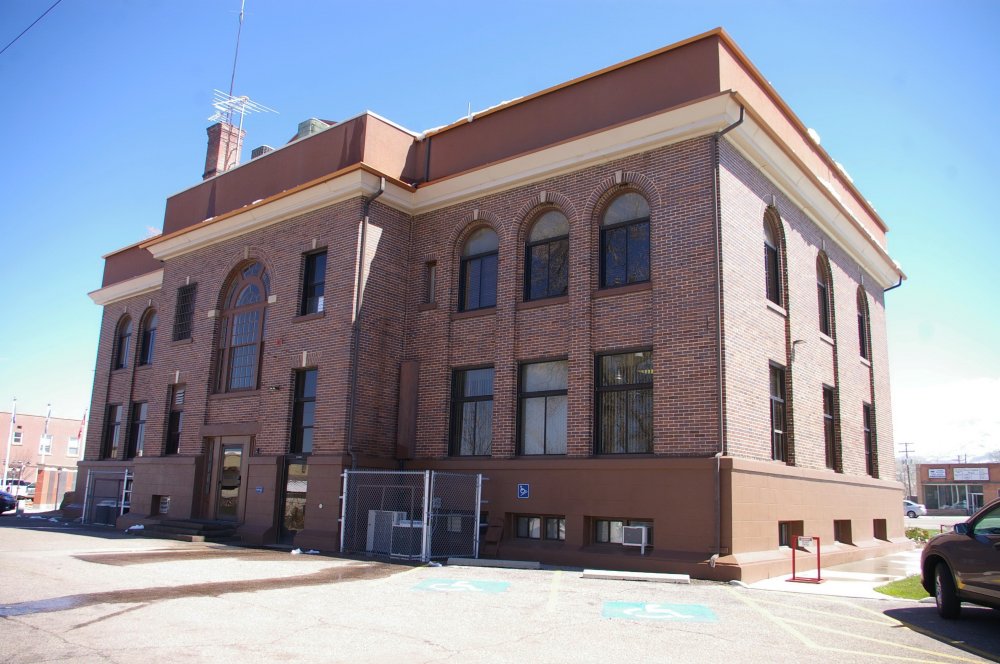 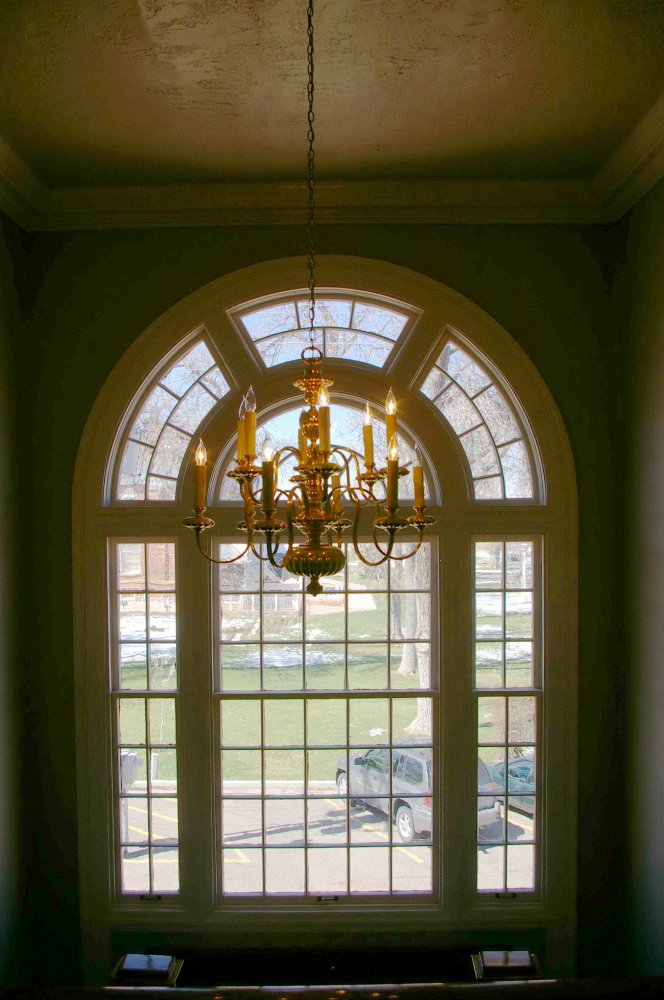 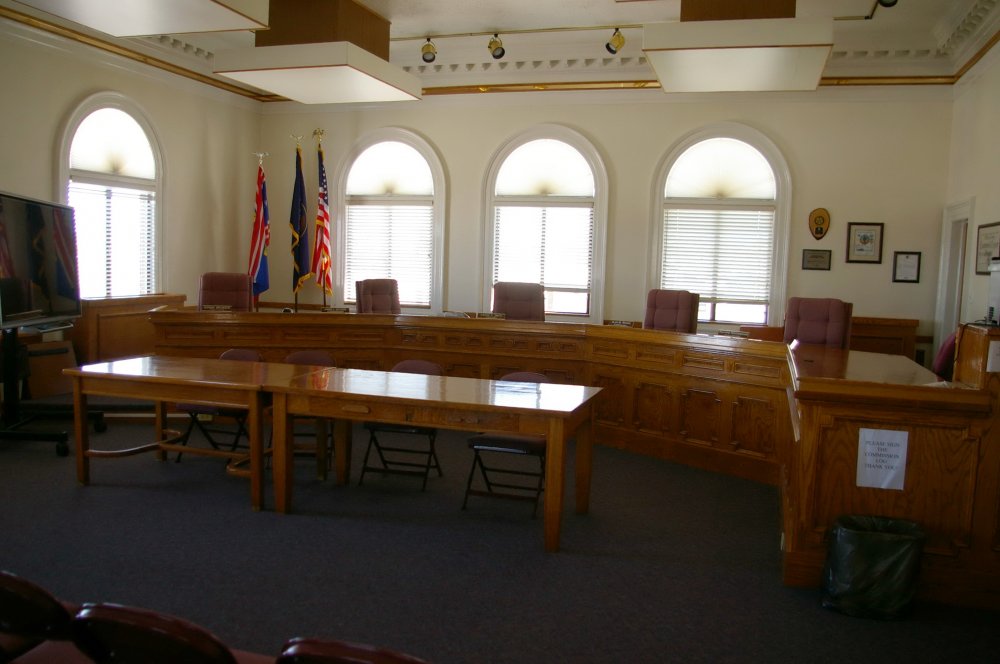 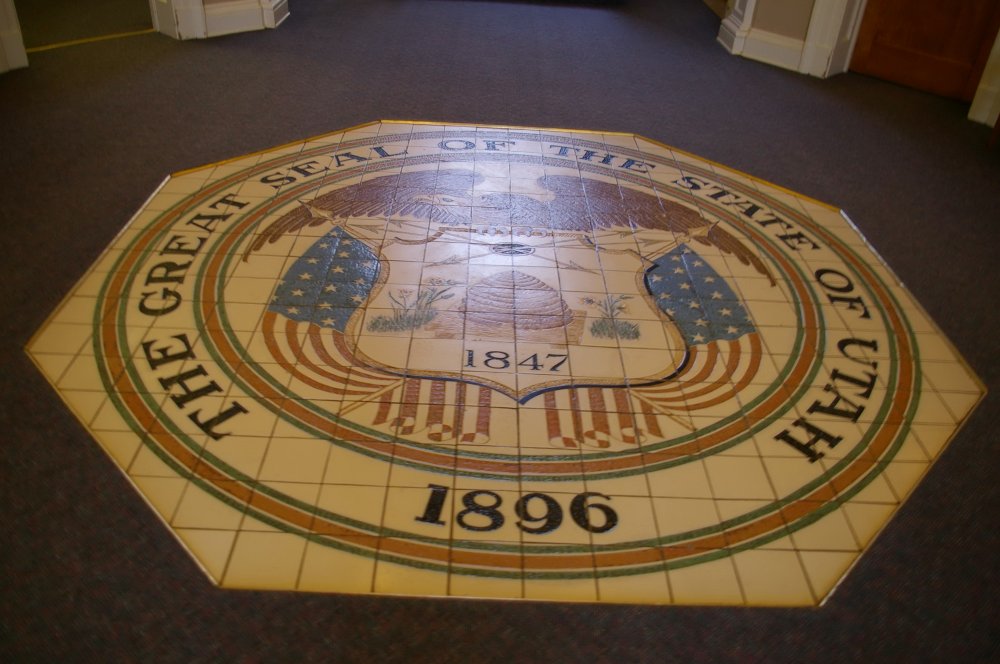 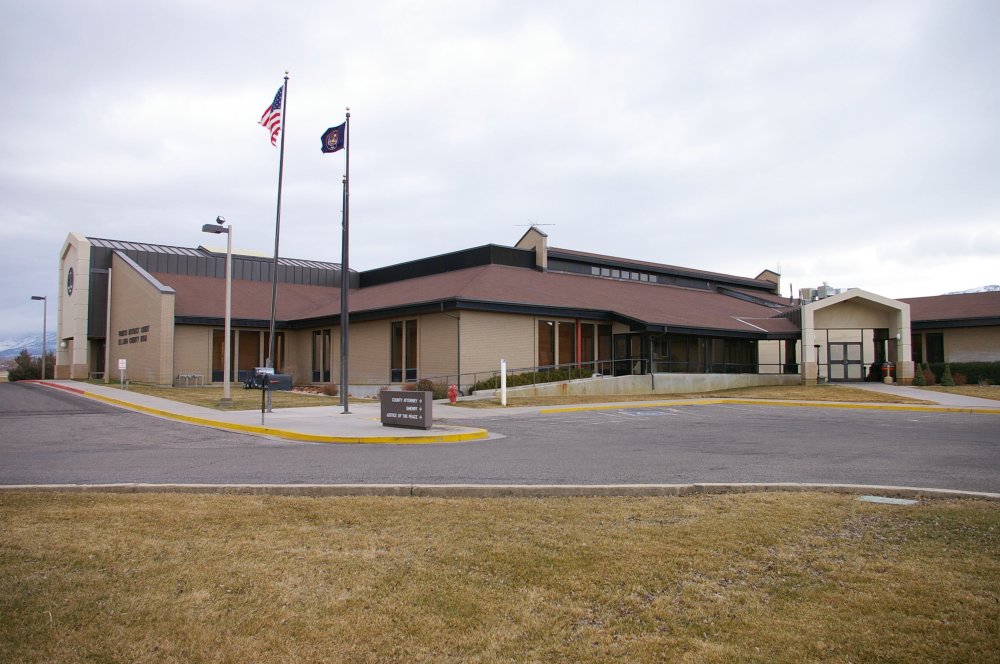