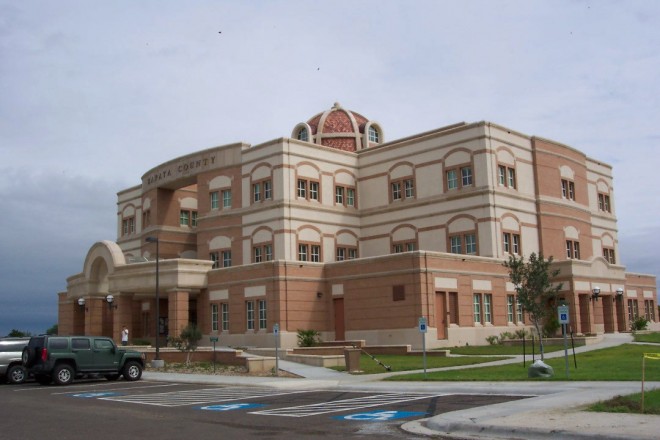 Zapata County is named for Jose Antonio de Zapata, who was a rancher in the area and a rebel against Mexico. 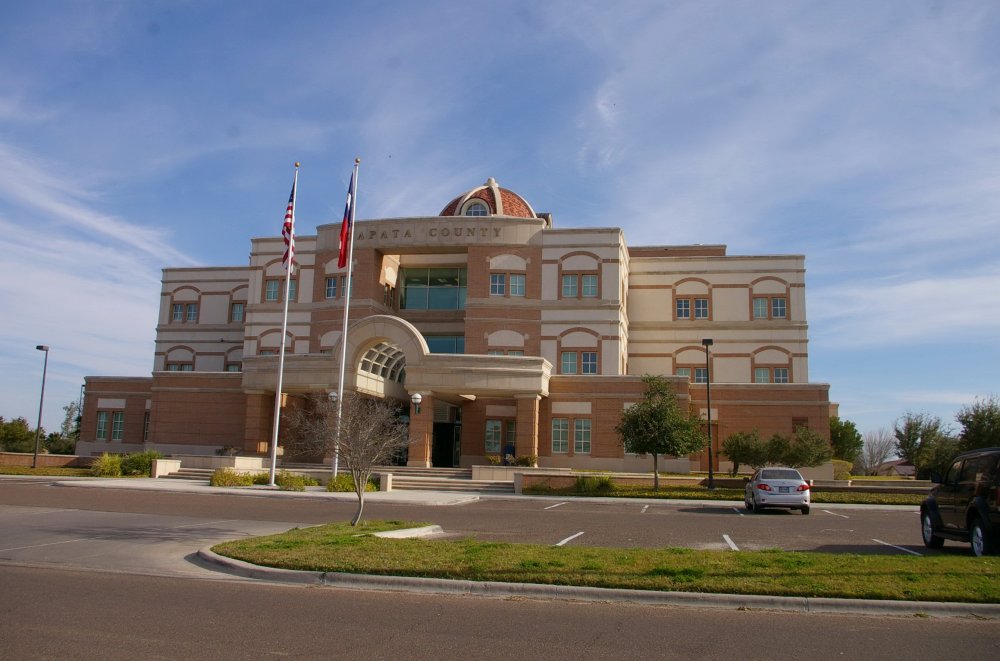 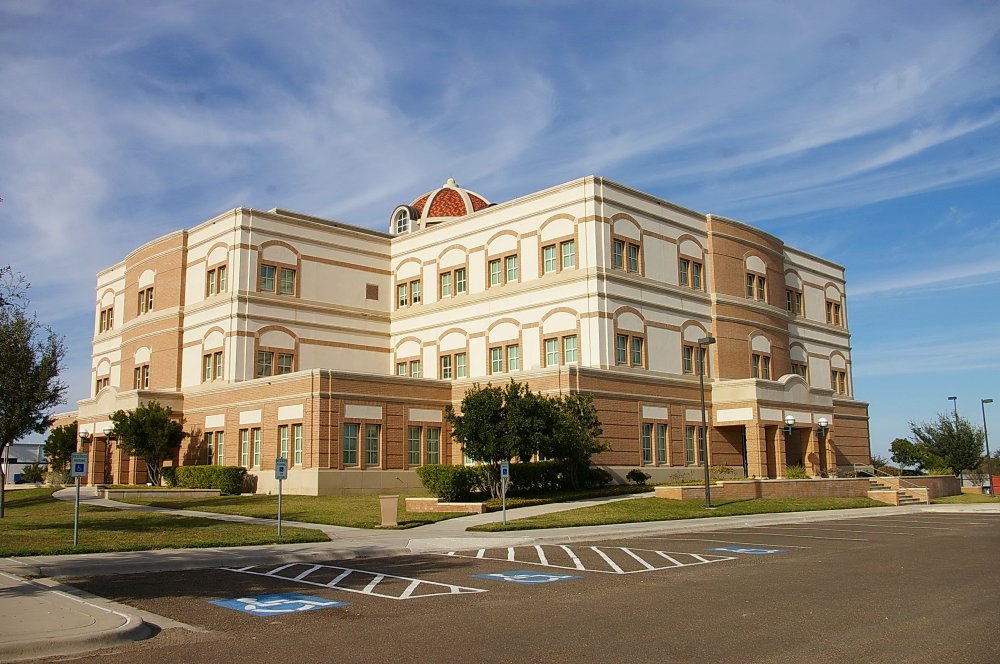 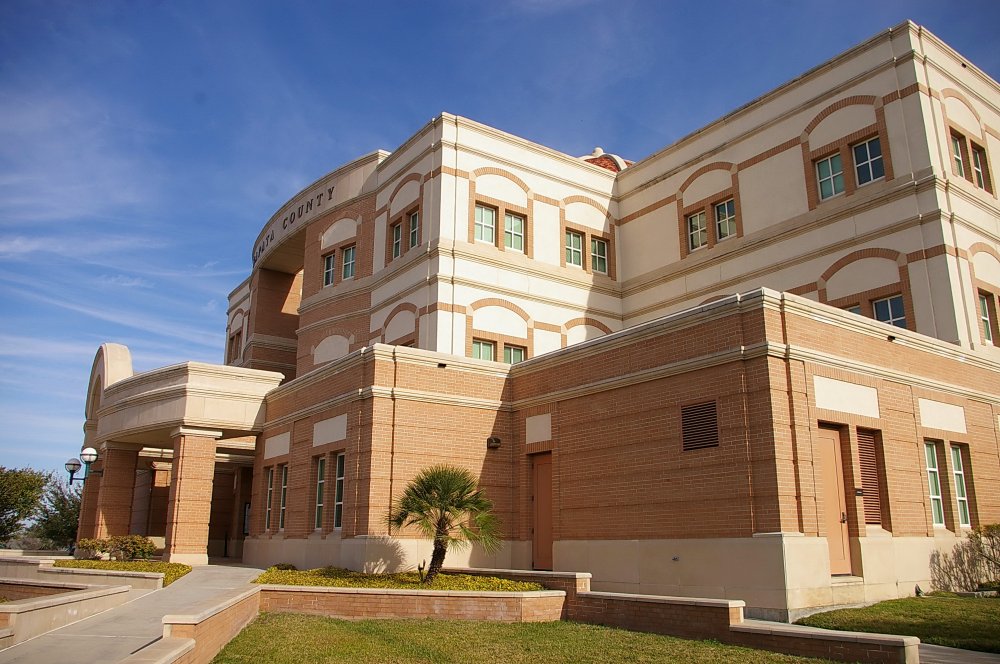 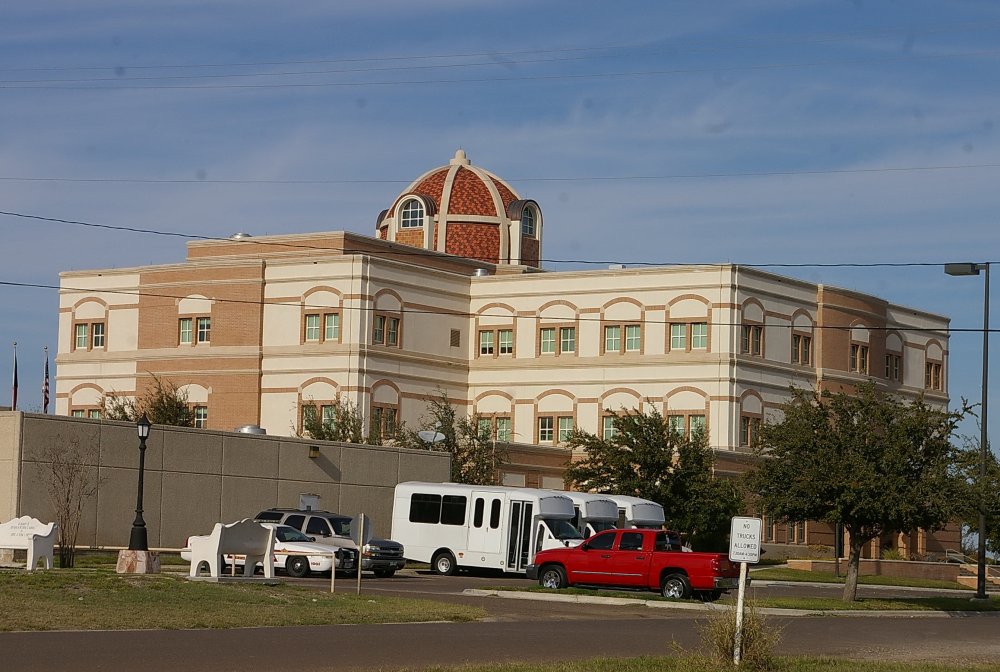 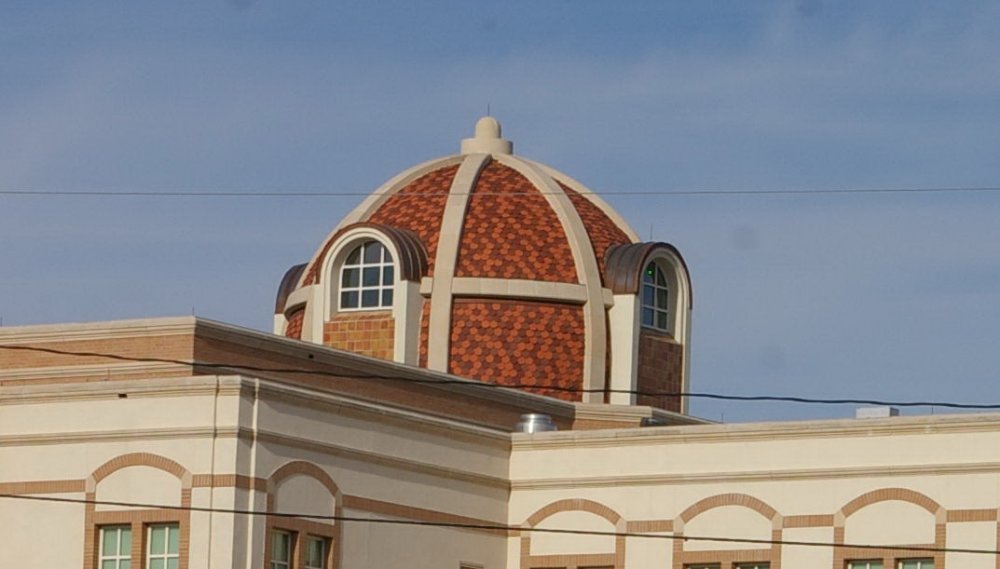 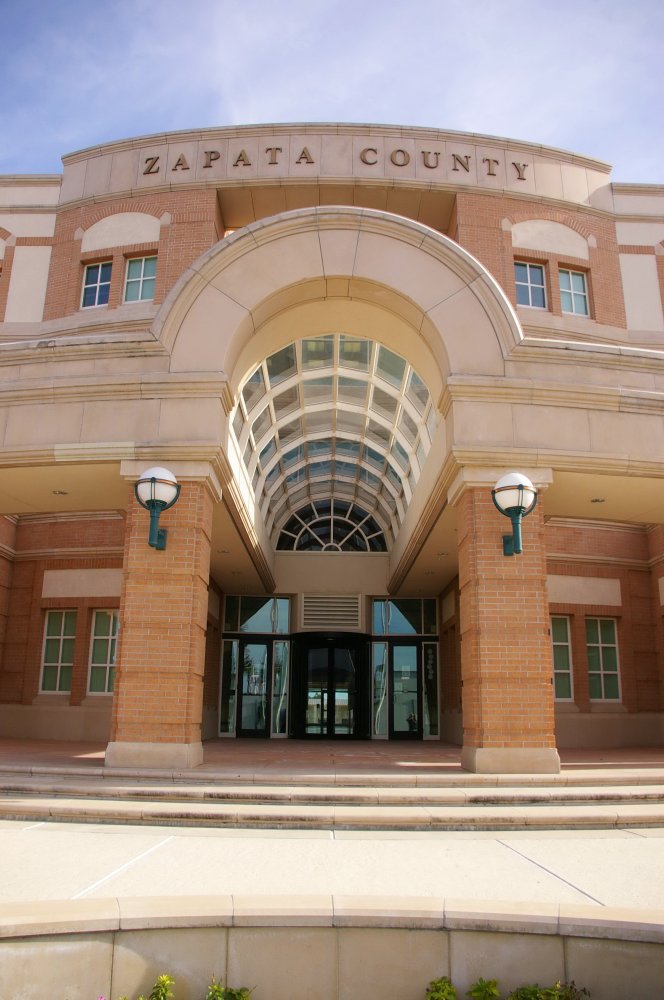 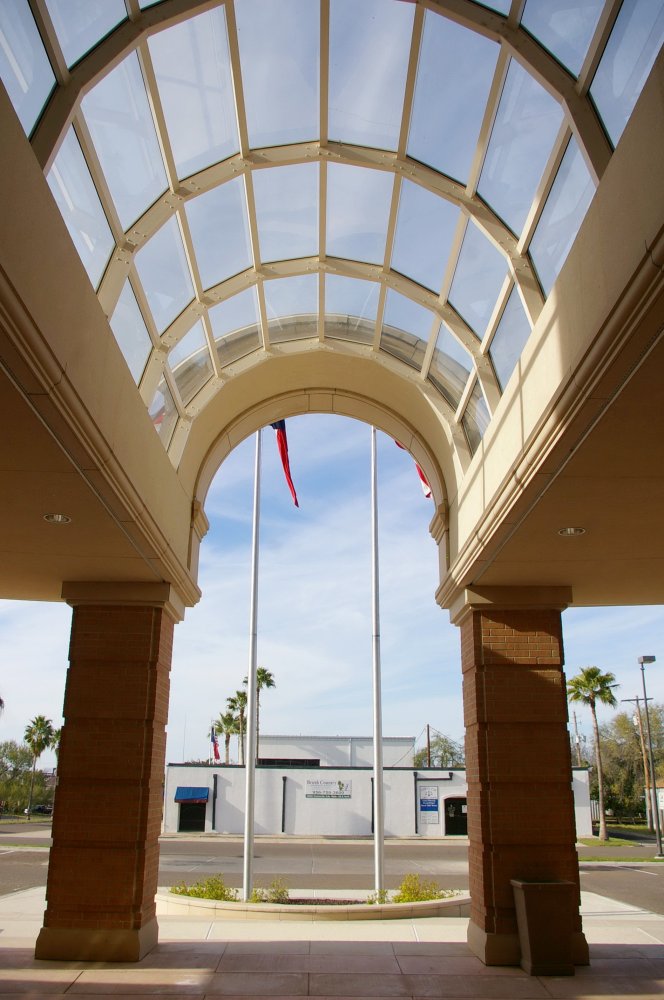