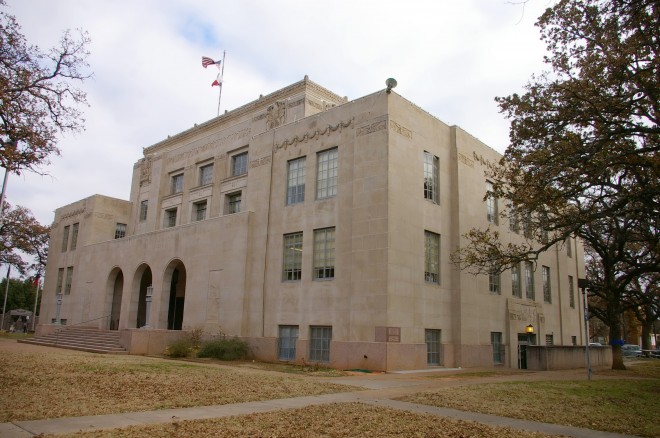 Young County is named for William Cocke Young, who was an early Texas settler, attorney, sheriff and United States Marshall. 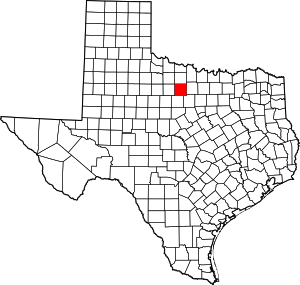 Description:  The building faces north and is a three story limestone and concrete structure. The building is located on the landscaped grounds of Courthouse Square in the center of the city. The north and south sides have three arches and recessed entrances on the first story. The second and third stories are recessed and the east and west wings are lower in height. The building features many designs on the exterior. The roof line is flat.

See:  The architect, Withers & Thompson, also designed the courthouse in Menard County. The construction materials are different in both courthouses, but the internal and external design is very similar. 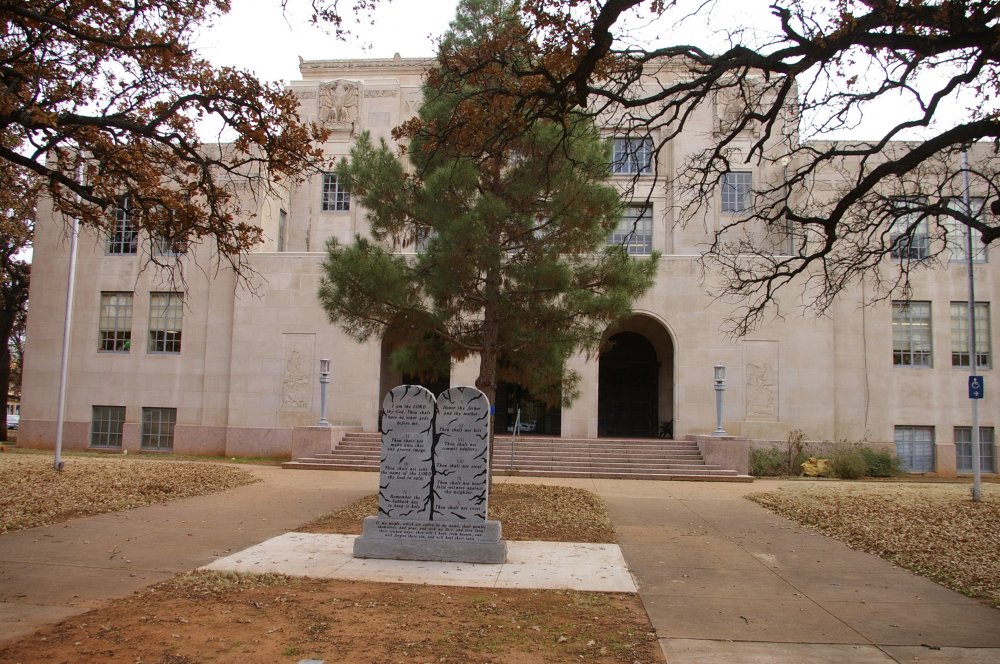 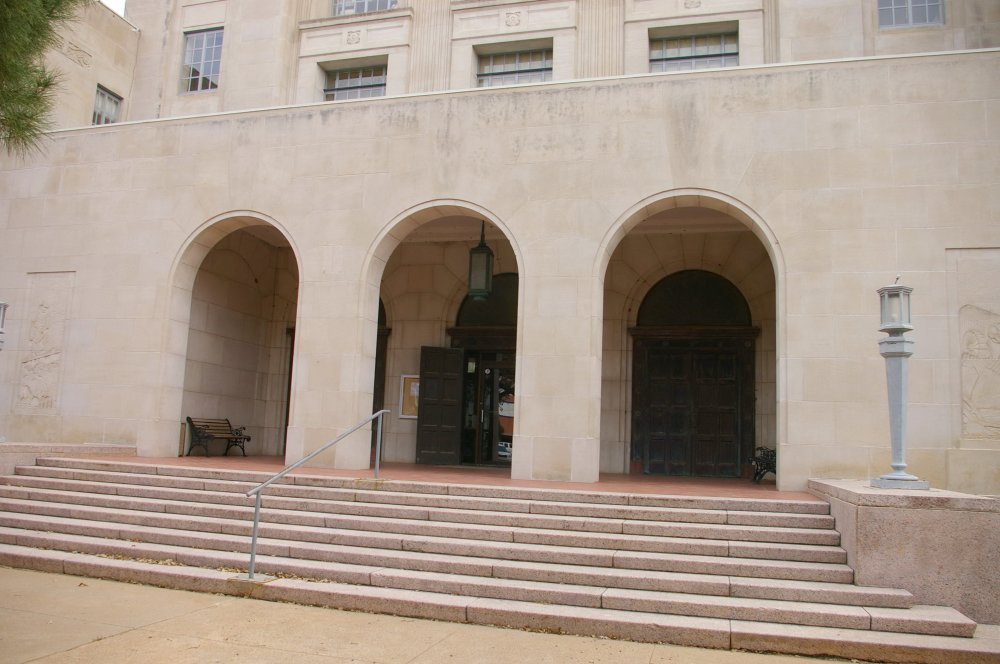 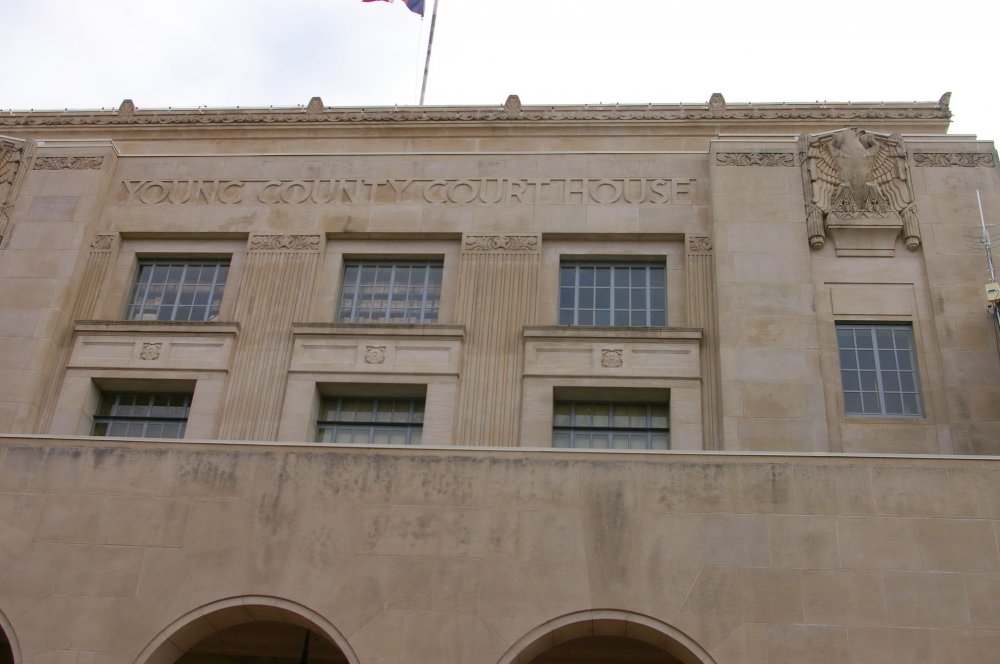 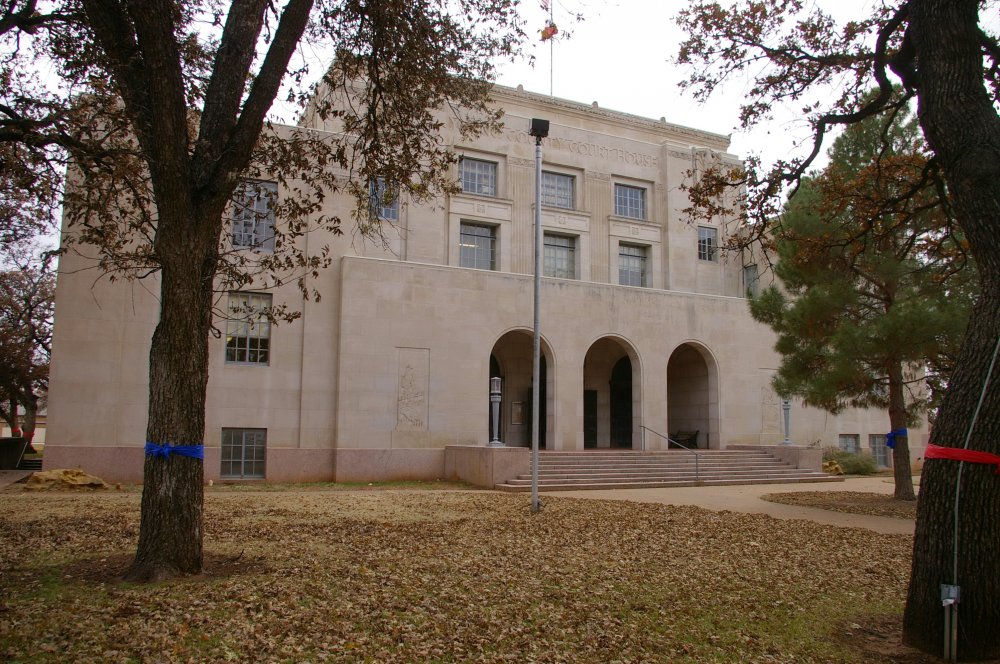 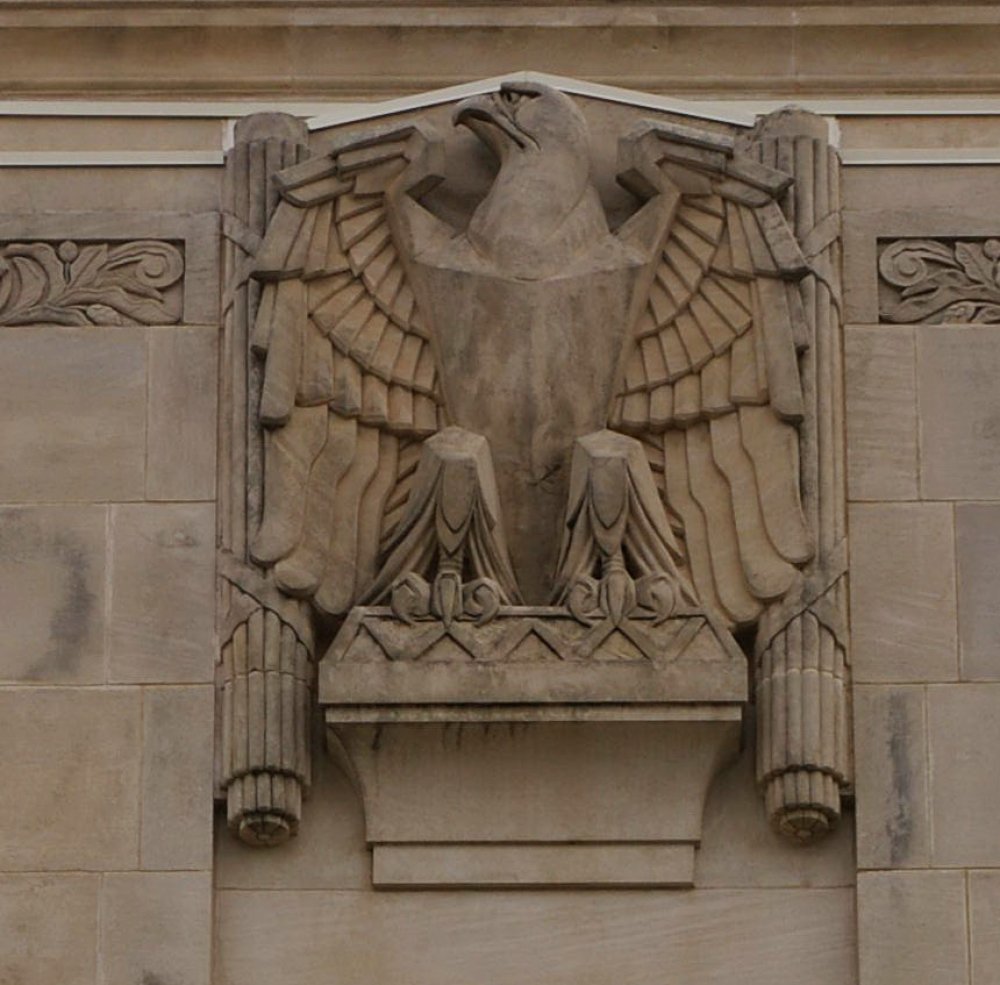 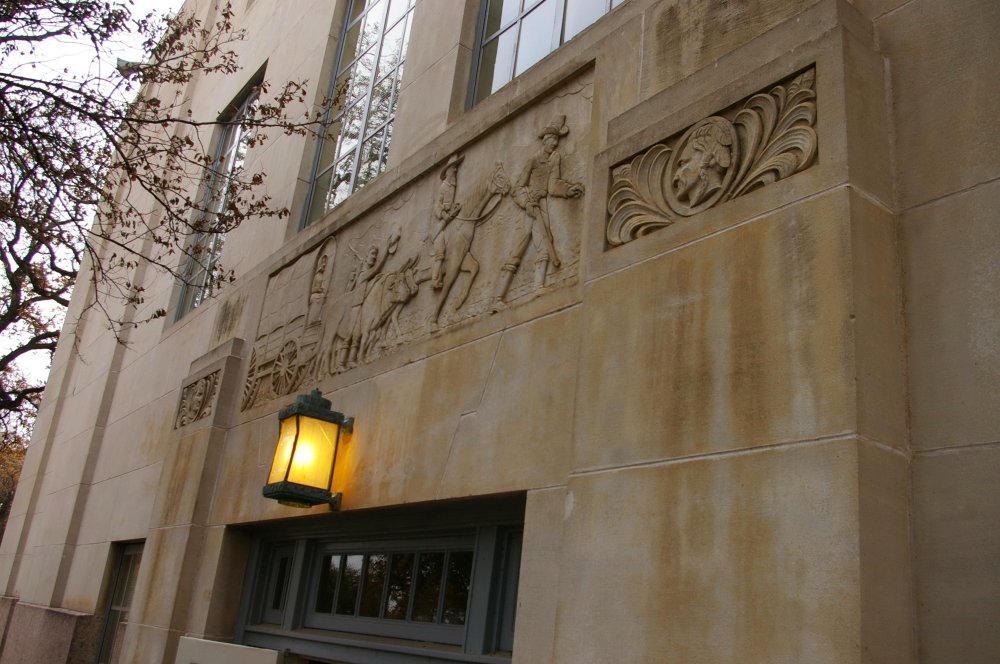 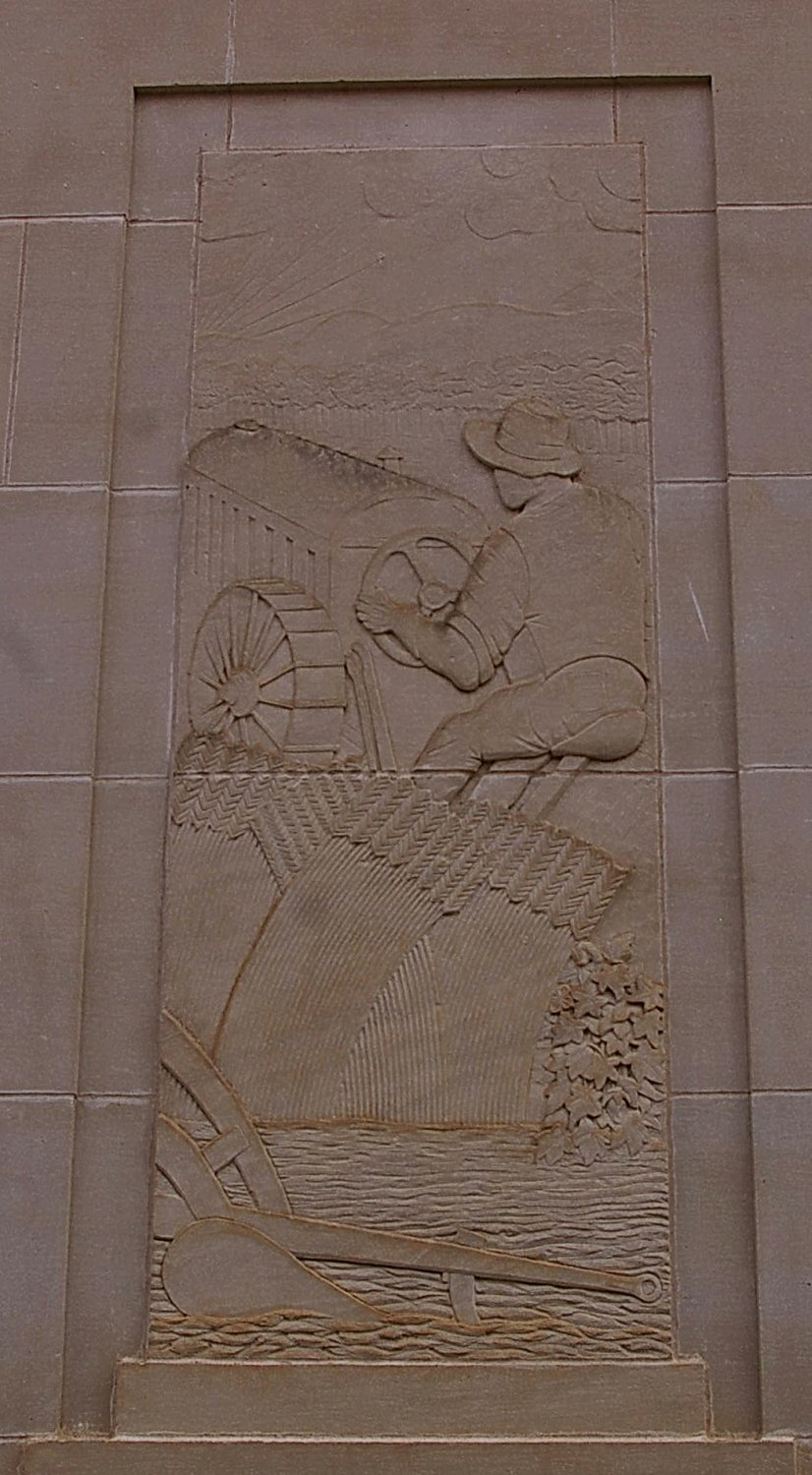 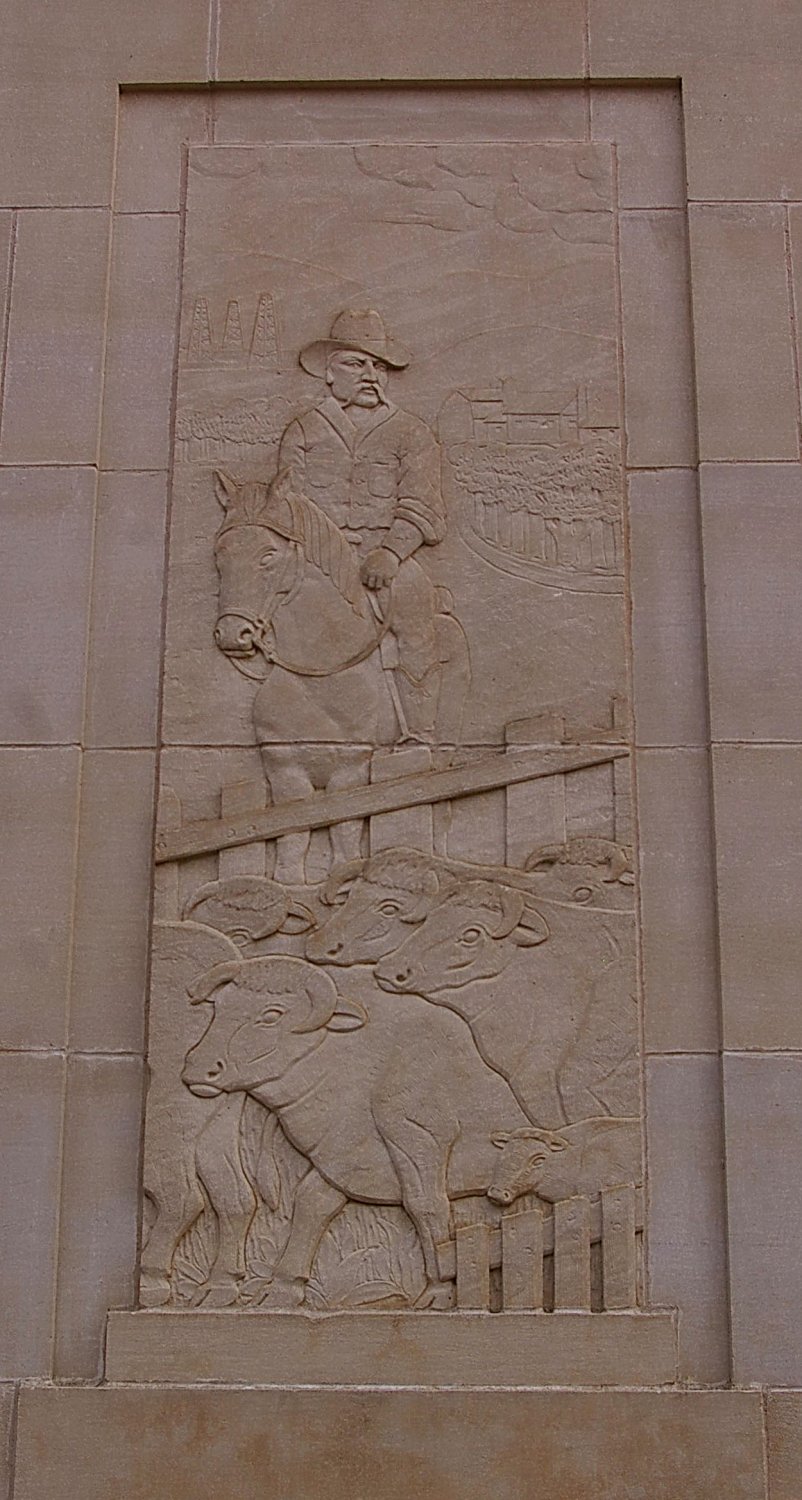 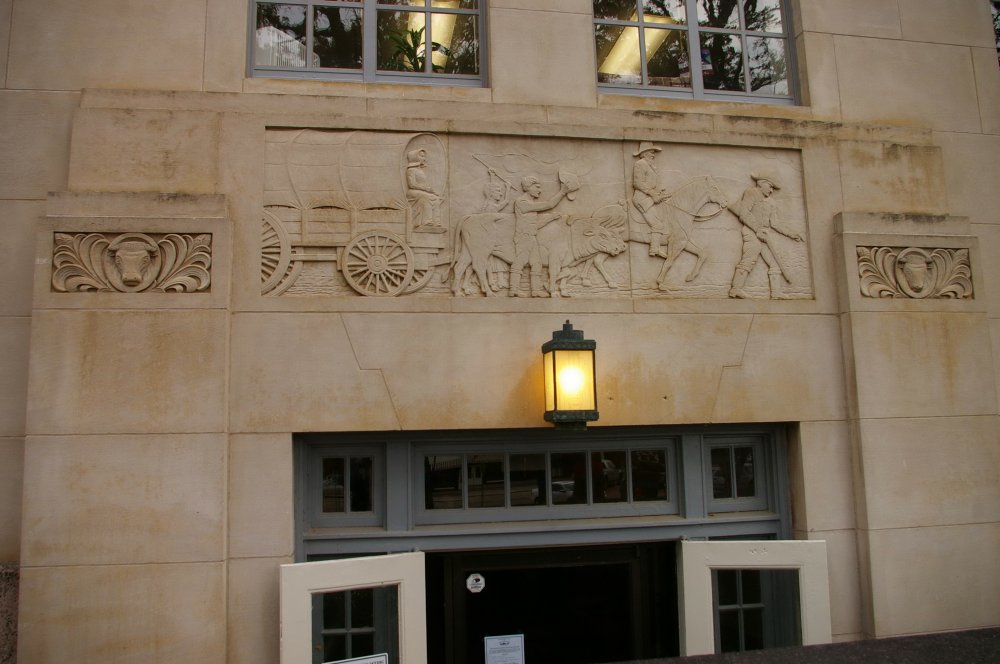 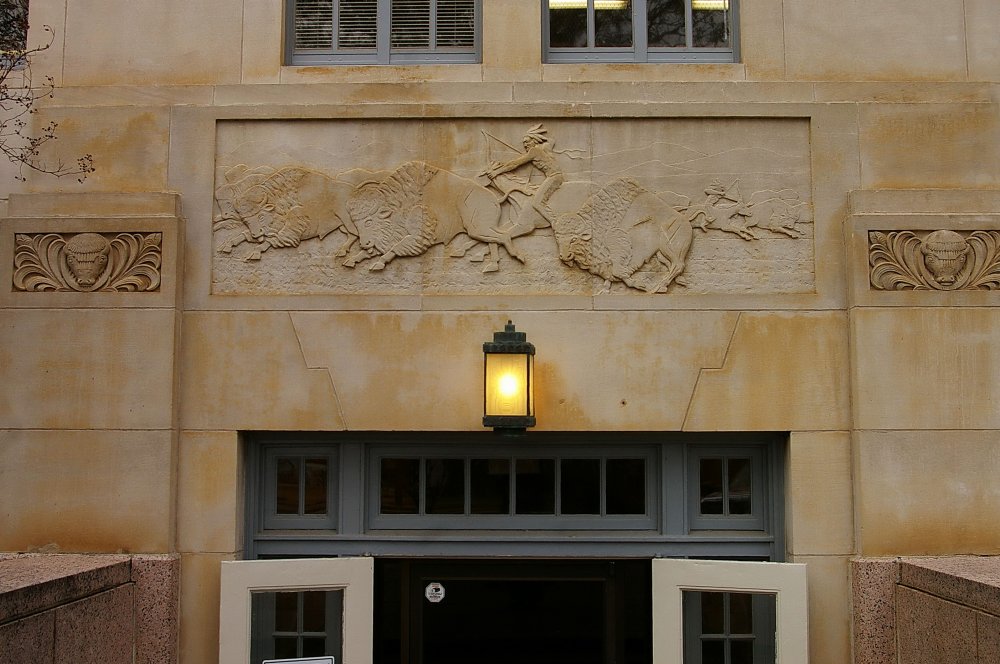 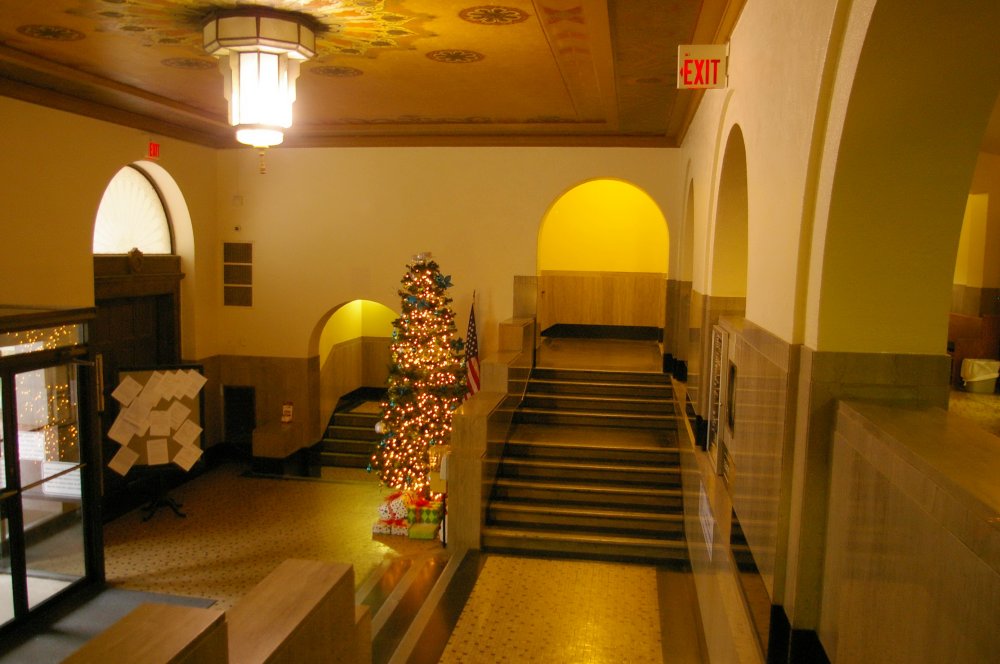 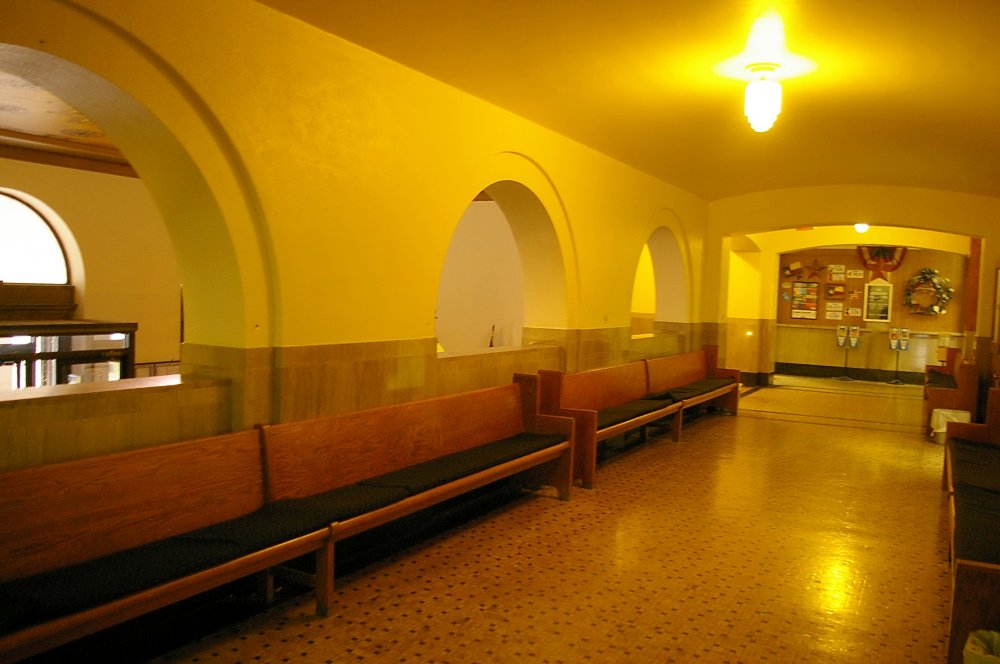 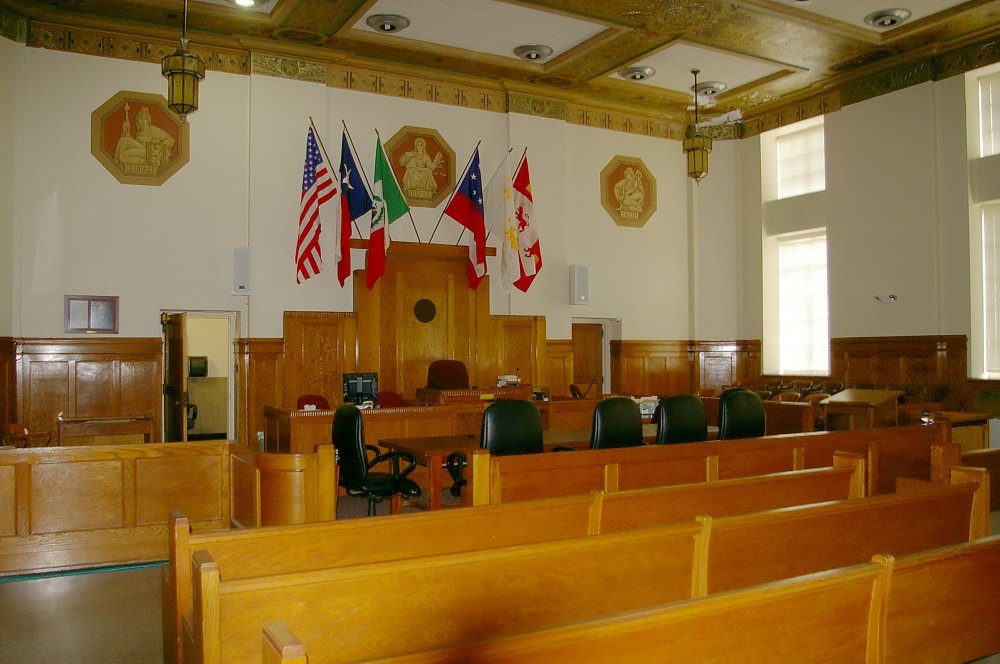