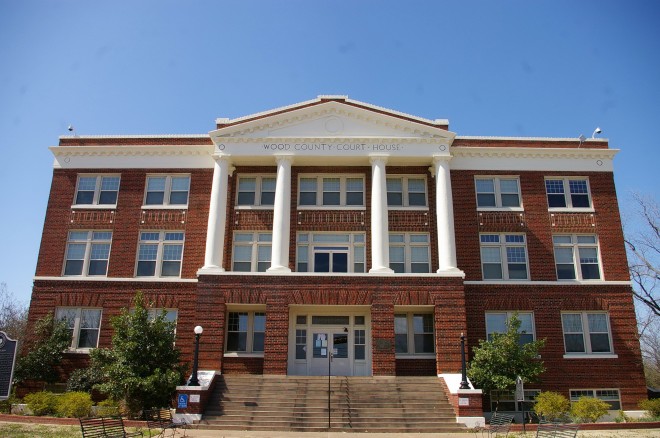 Wood County is named for George Tyler Wood, who was the second governor of  Texas from 1847 to 1849.

Description:  The building faces east and is a three story red-brown colored and concrete  brick structure. The building is located on landscaped grounds in the center of Quitman. The east front has a large portico with rectangular openings on the first story. Four white colored columns rise from the second story to the top of the third story with pediment above. A white colored cornice runs below the flat roof line. The courtroom is located on the south side of the second story. An addition was built on the west side in 1949. The architect was Charles T Freelove. 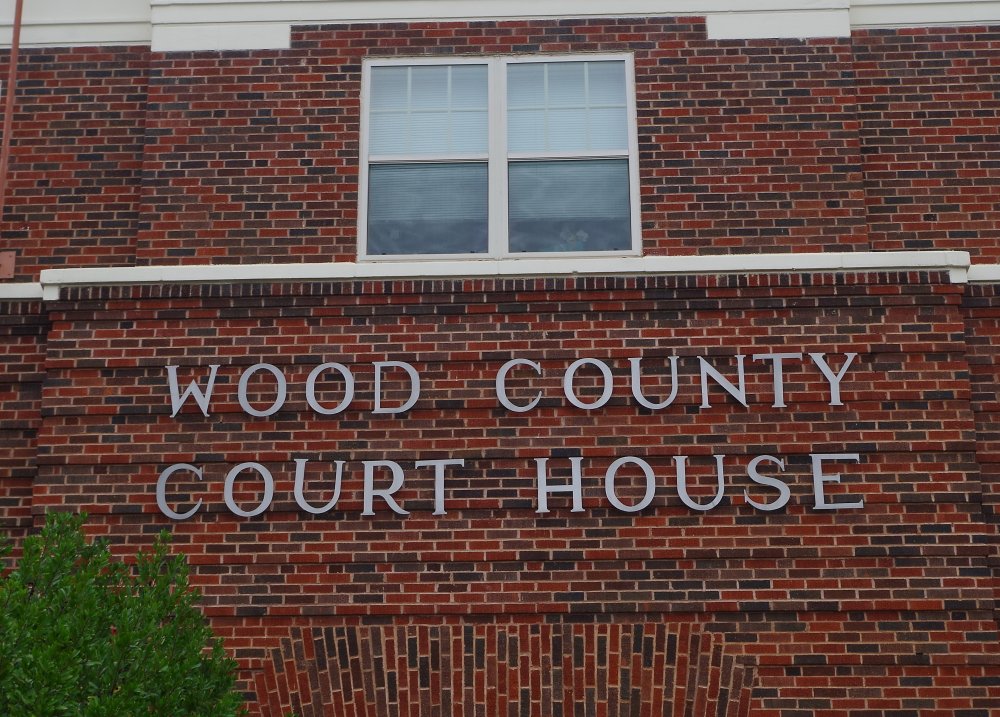 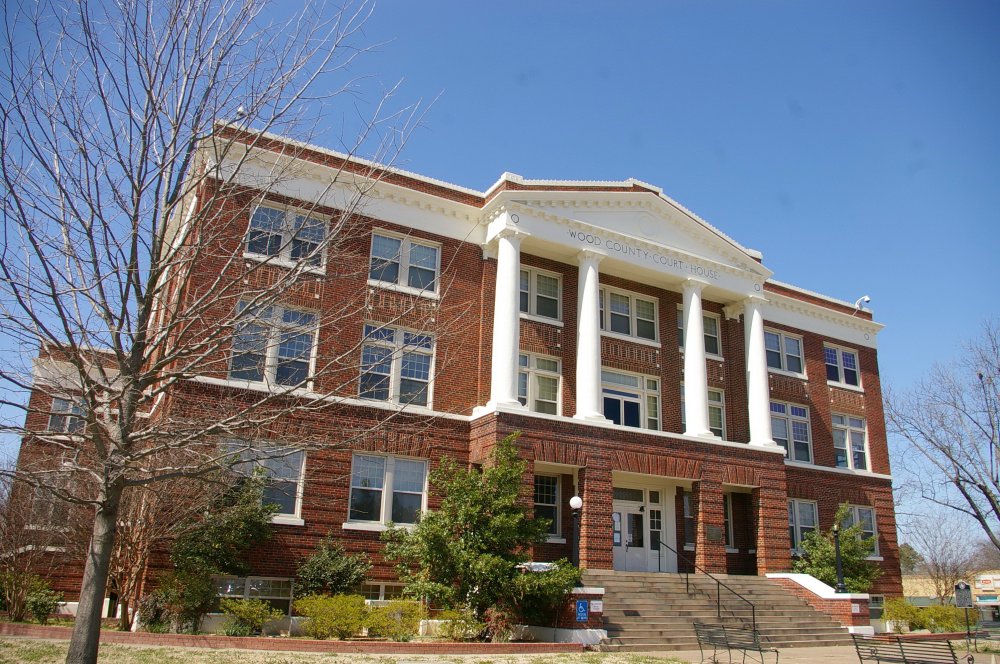 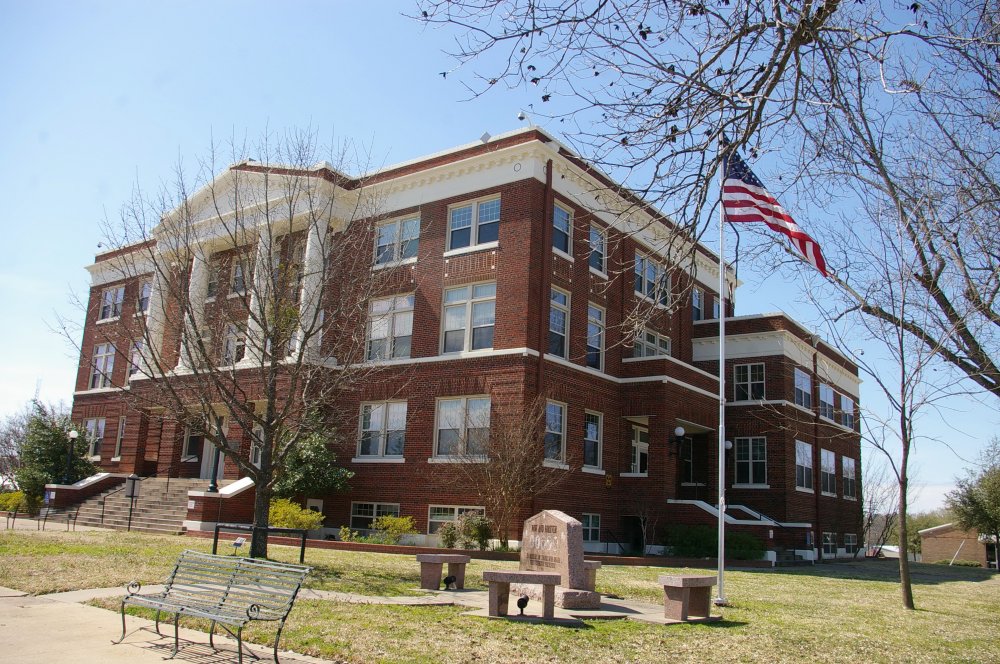 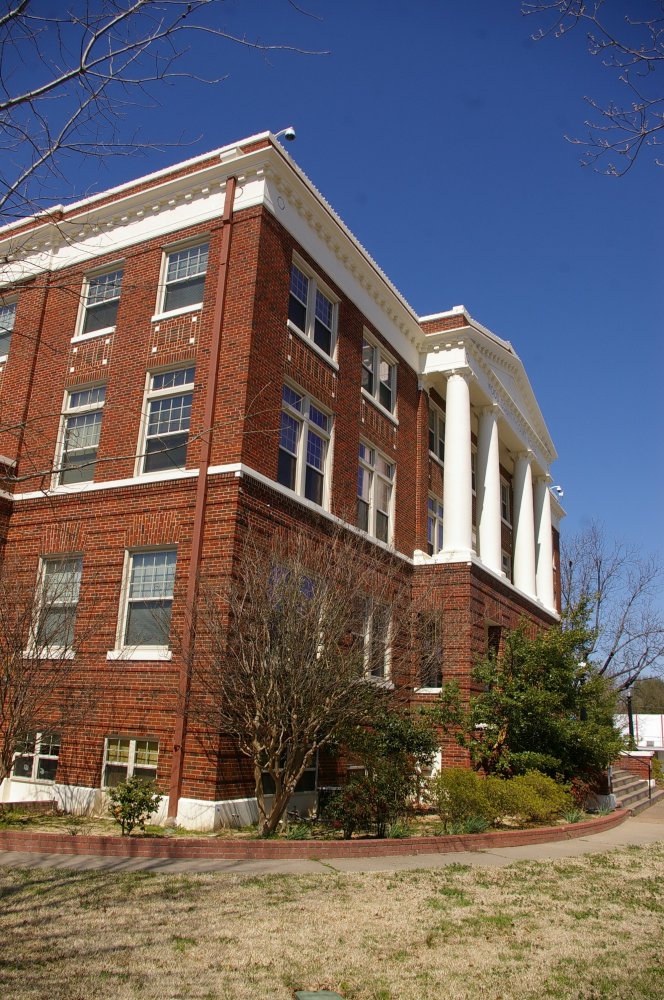 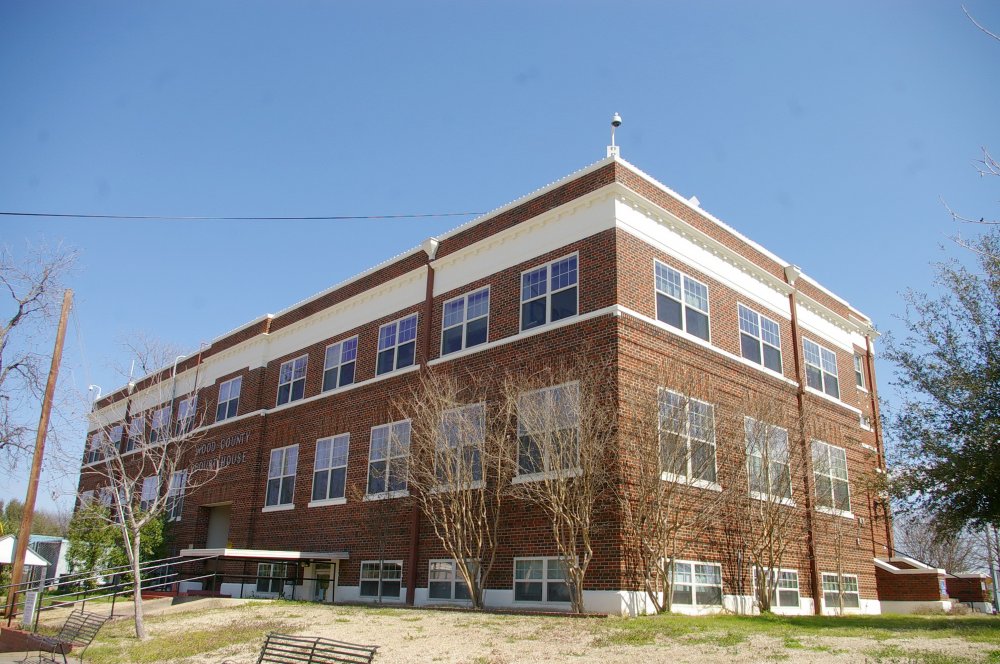 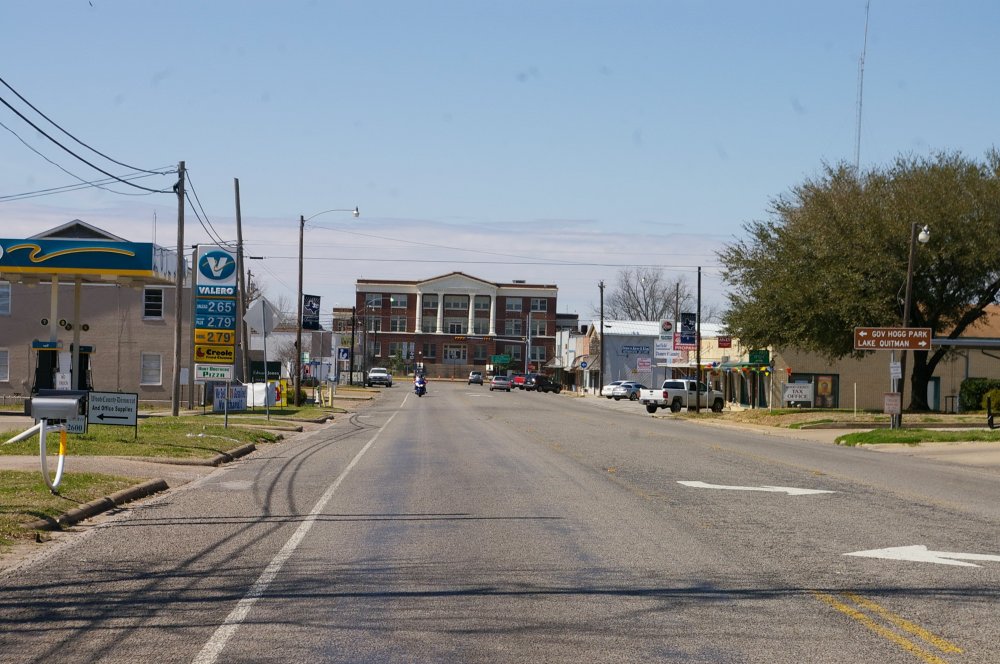 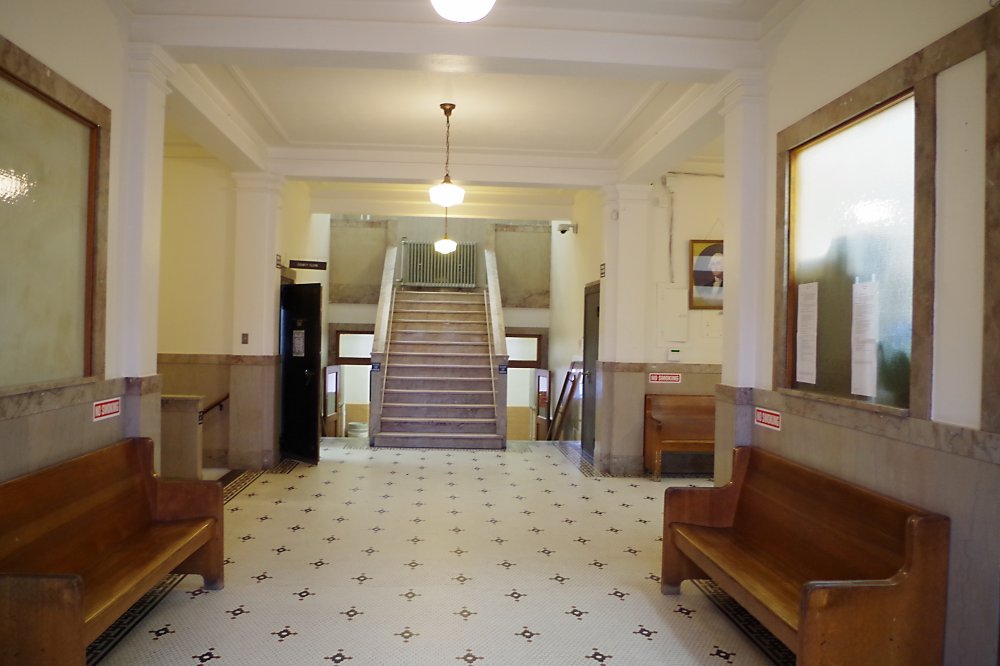 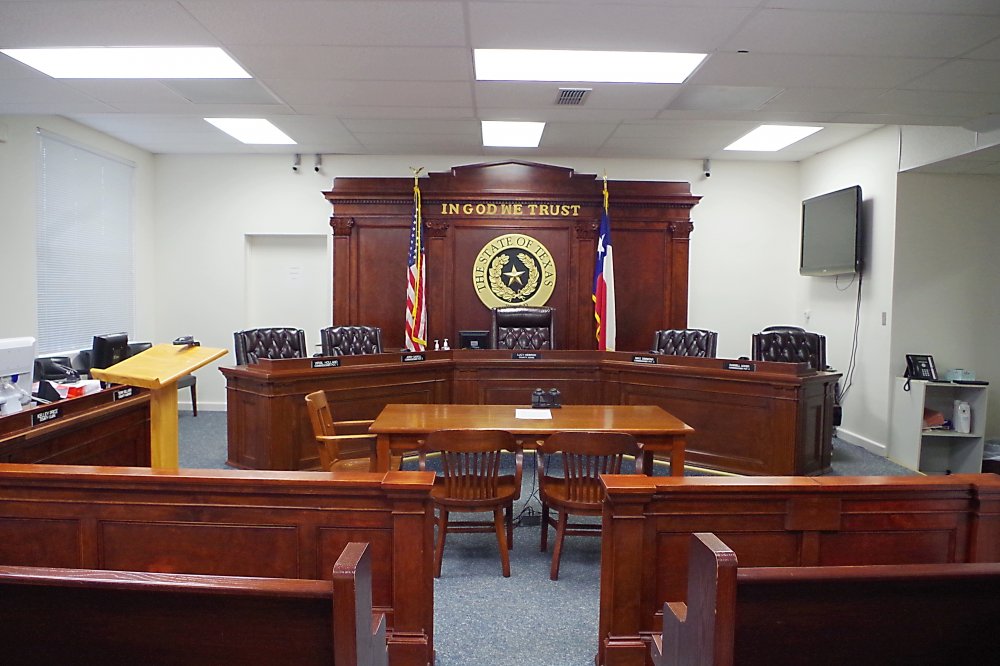 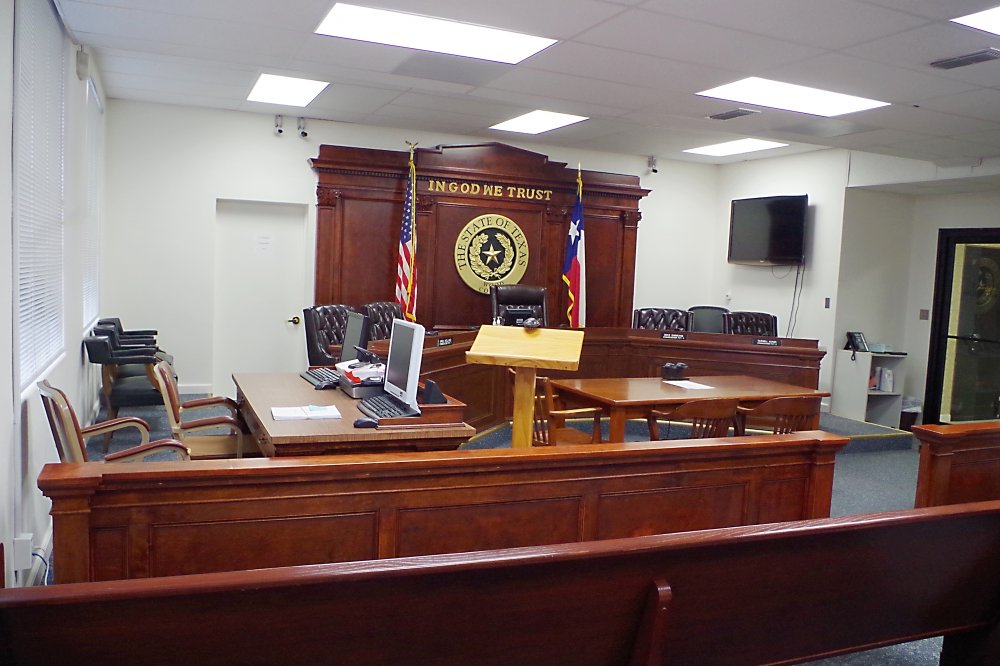