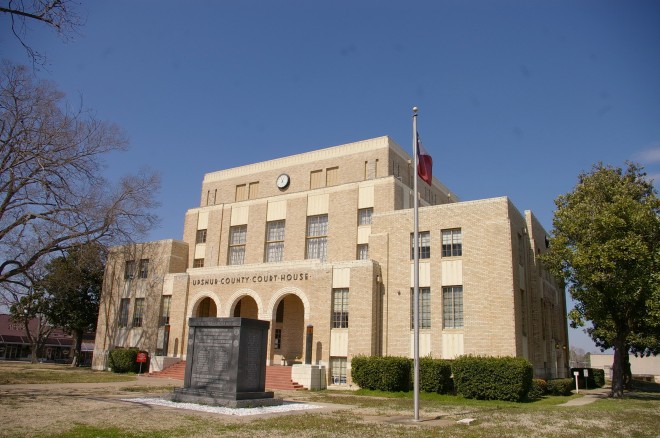 Upshur County is named for Abel Parker Upshur, who was the fifteenth secretary of state of the United States from 1843 to 1844.

Description:  The building faces south and is a three story buff colored brick and concrete structure. The building is located on spacious landscaped grounds in the center of Gilmer. The south front has three arches on the first story with recessed entrance. The east and west corner sections project slightly. The third story is smaller and recessed. There are yellow colored vertical panels between the windows. The roof line is flat. The building was renovated in 1974. The architect was Leland A Guinn AIA of Longview and the contractor was Besco Construction Company of Longview. 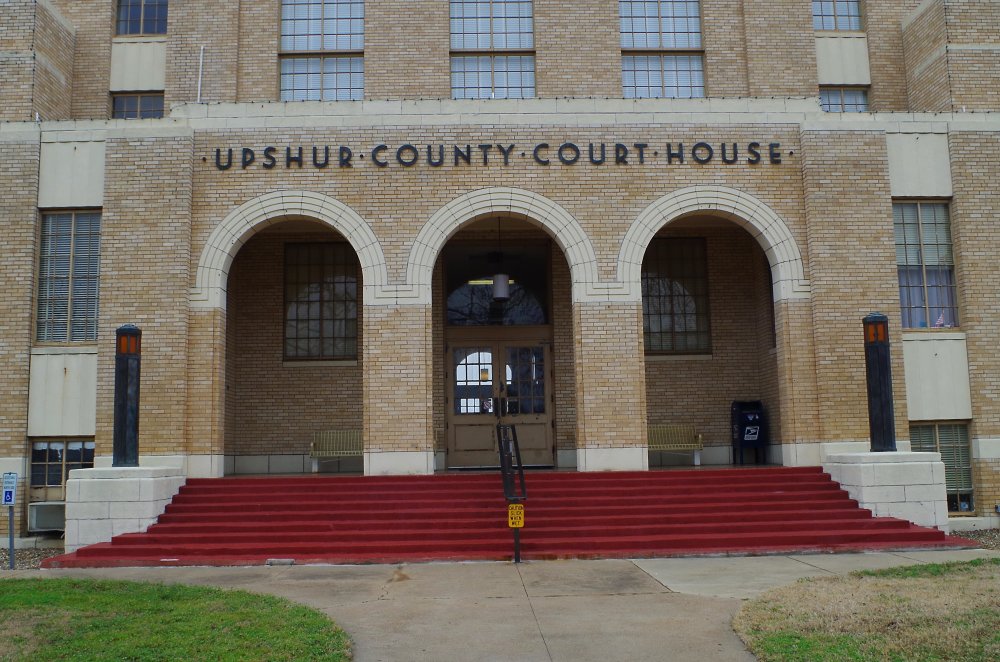 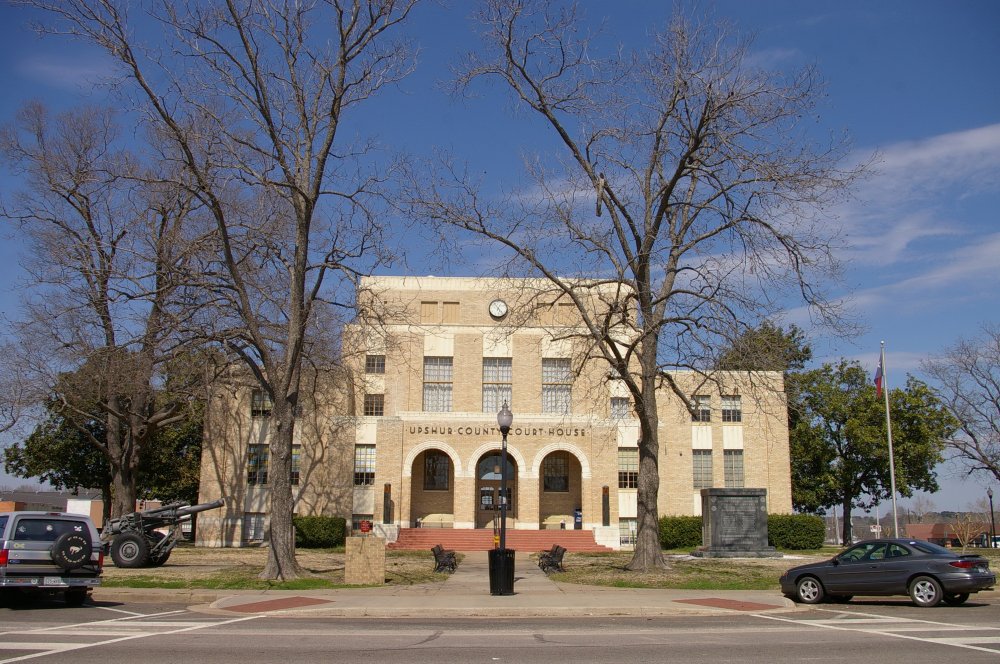 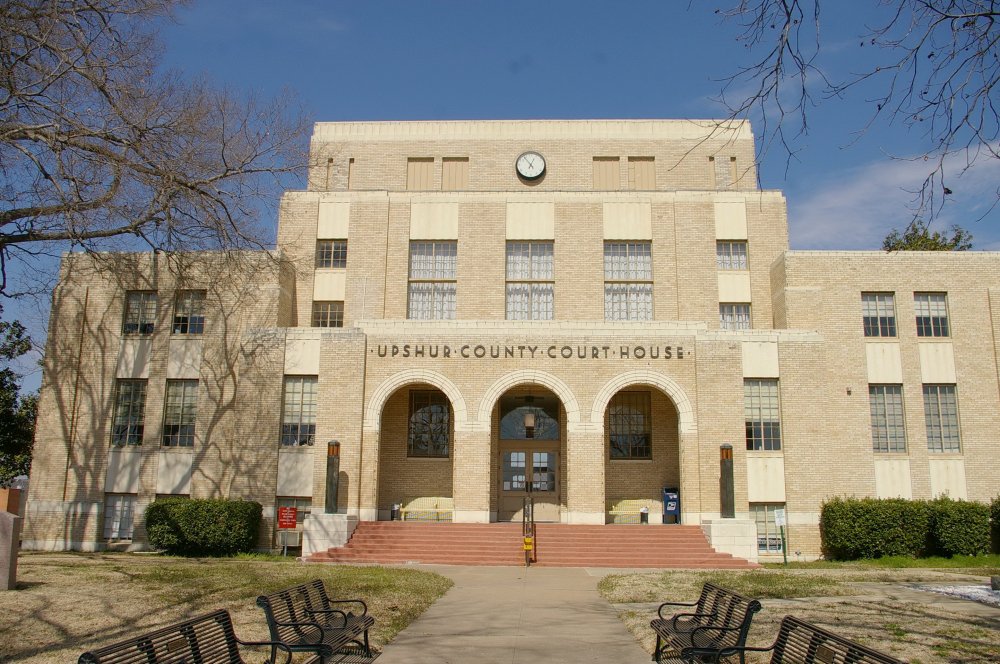 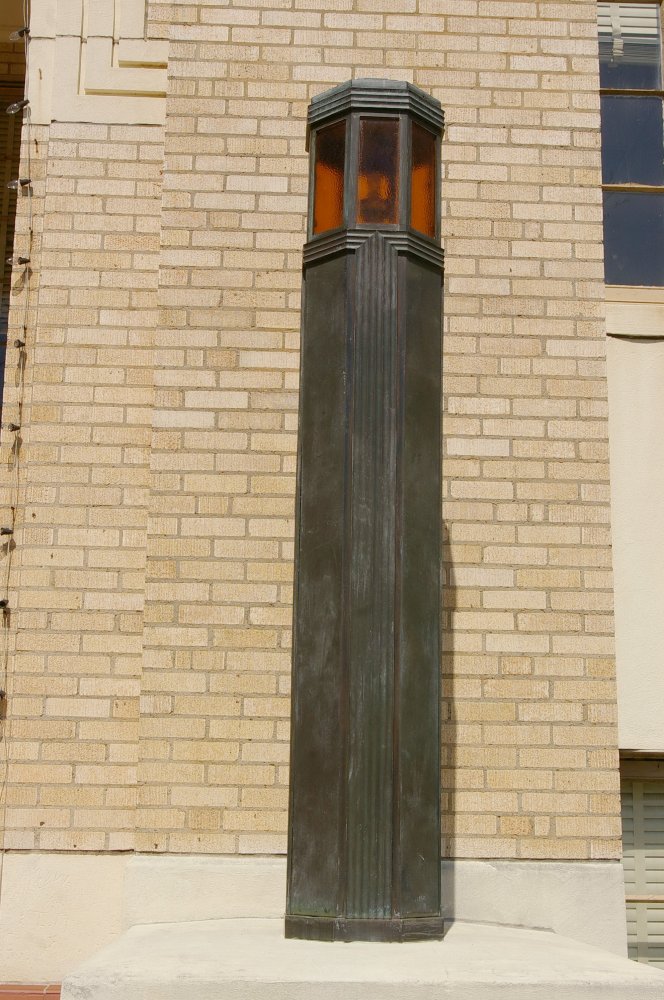 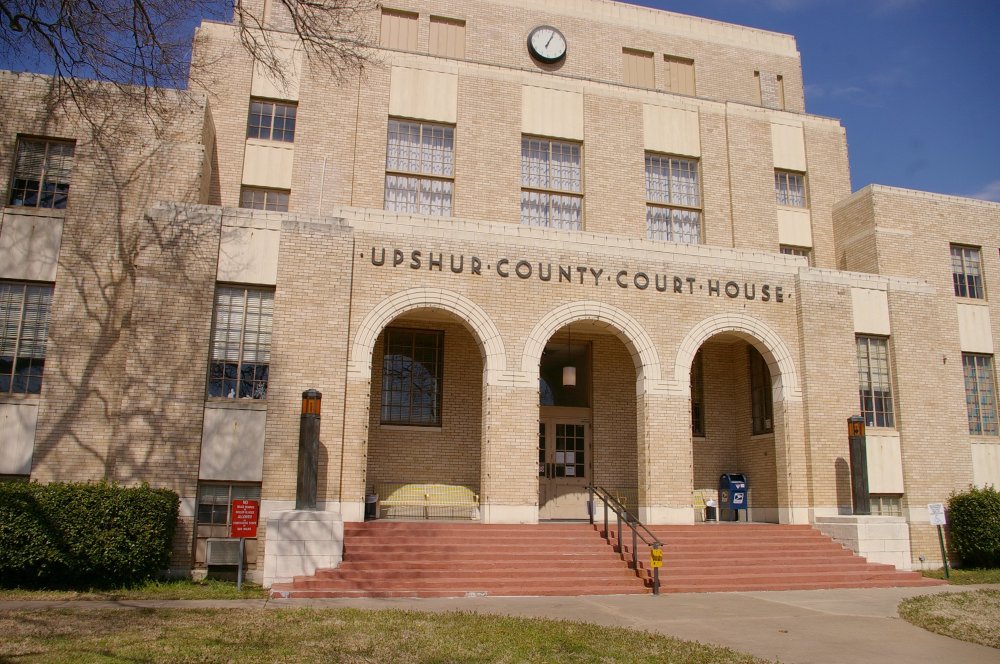 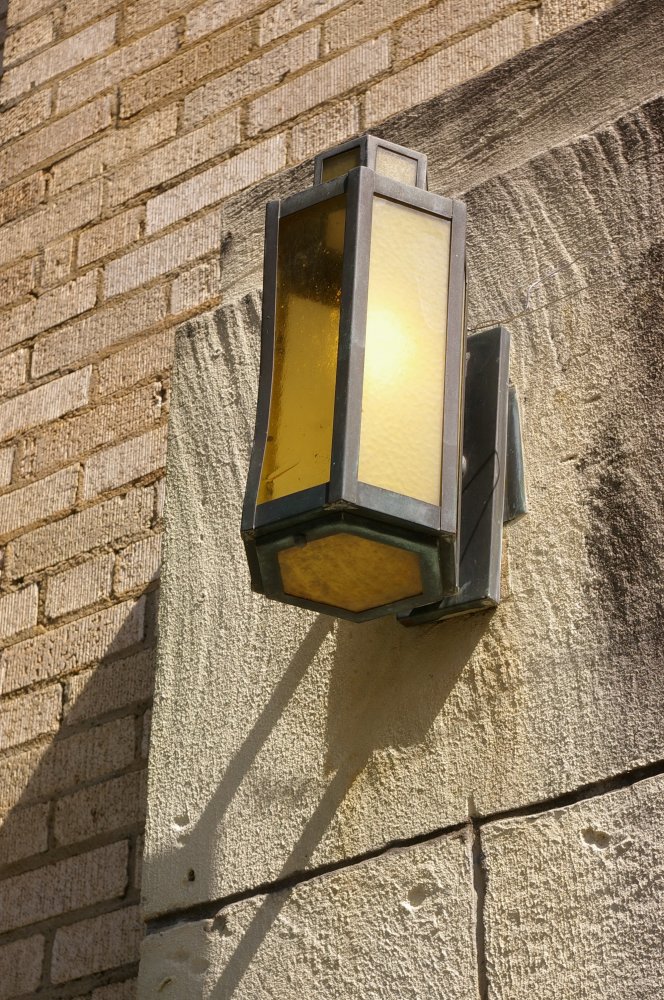 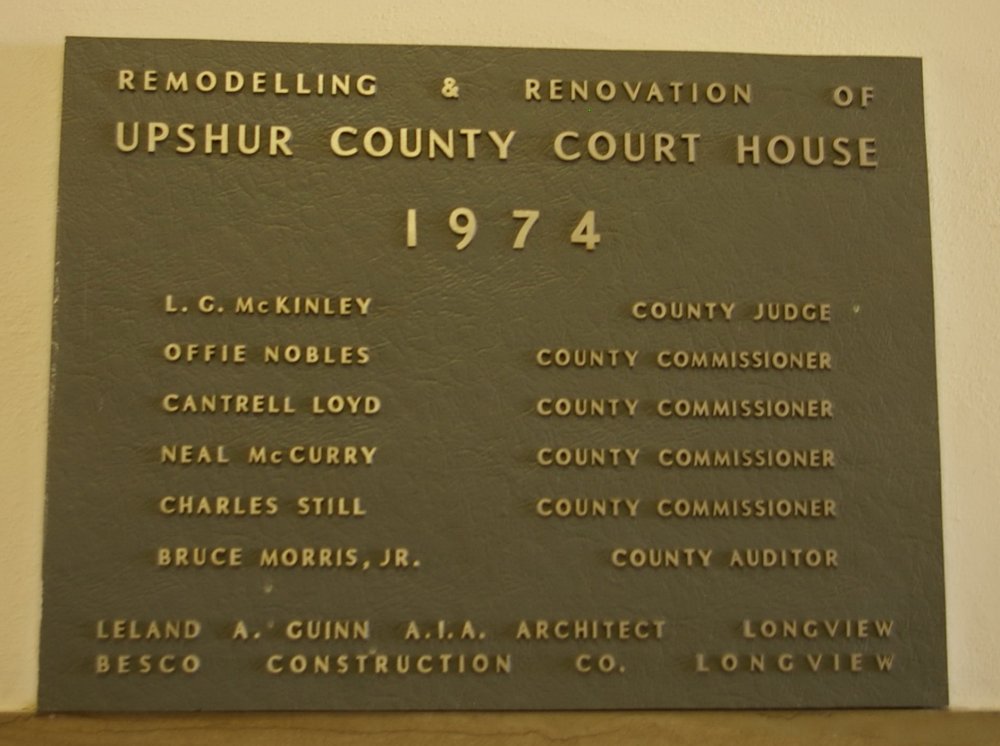