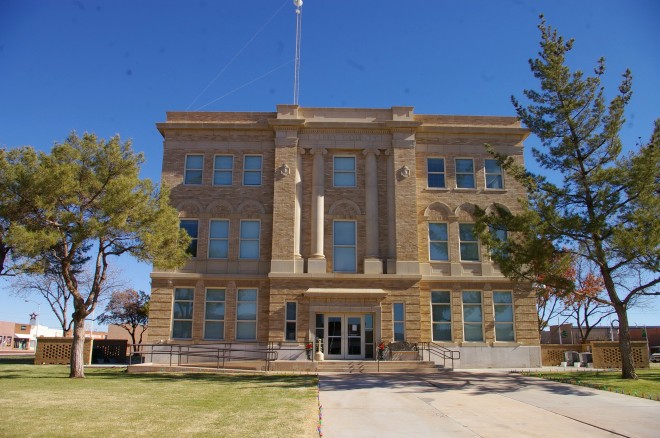 Terry County is named for Benjamin Franklin Terry, who was a Confederate colonel and commander of the Terry Texas Rangers. 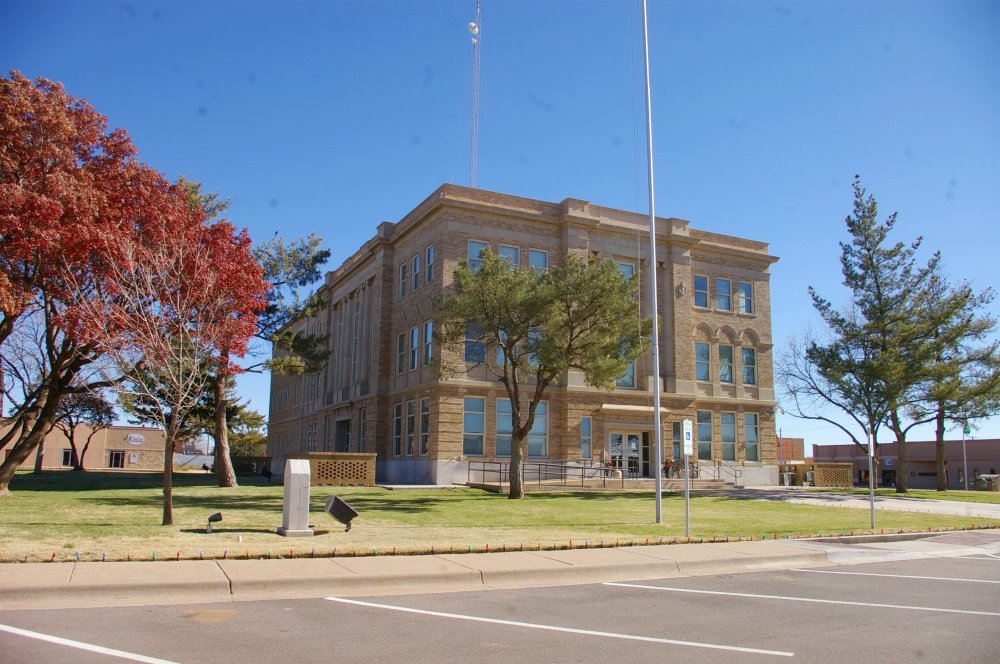 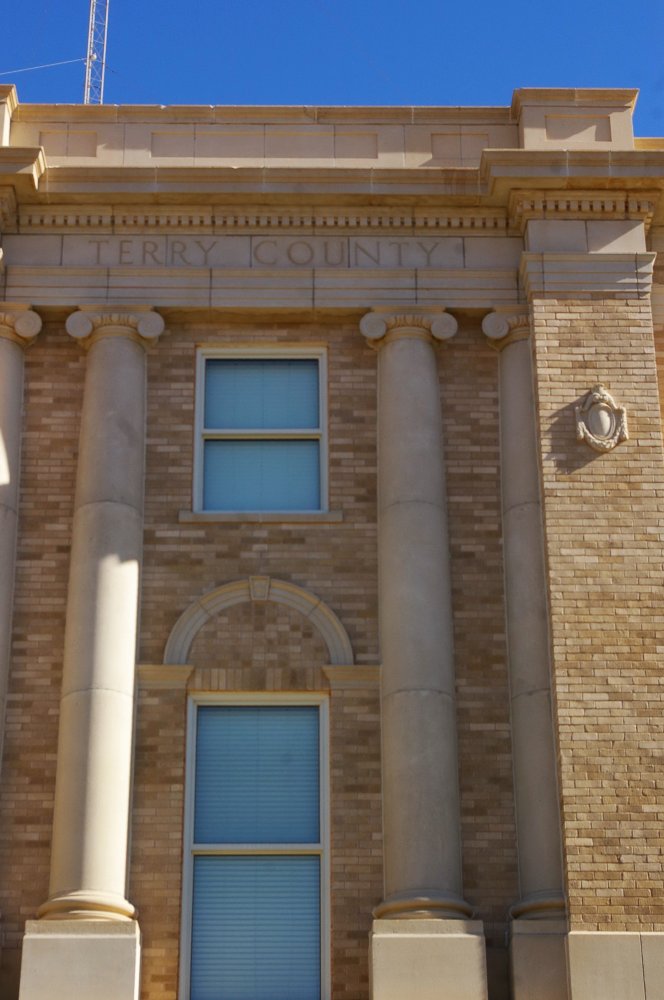 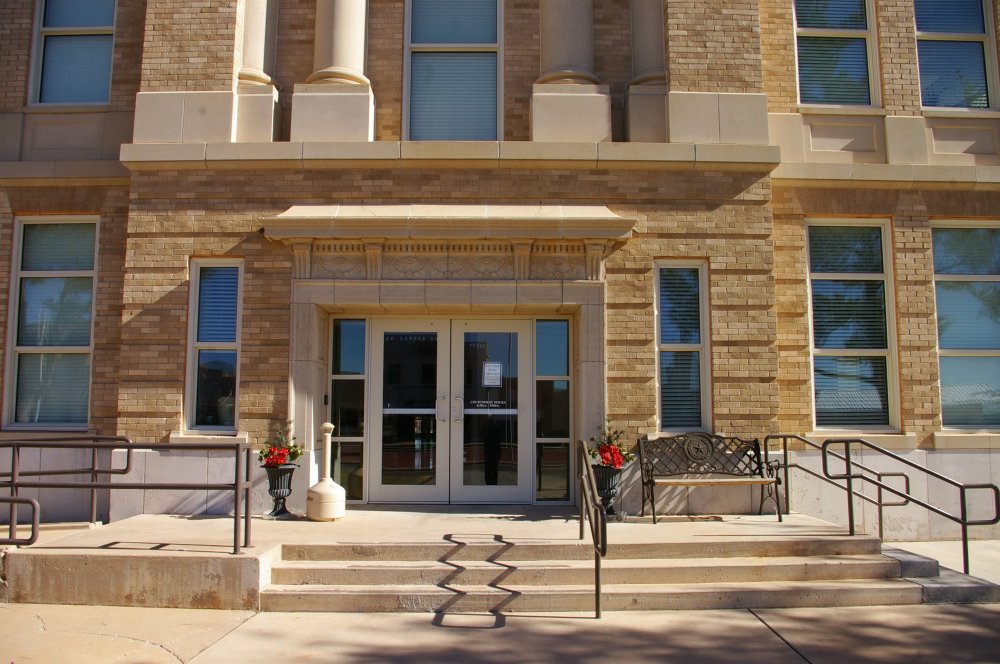 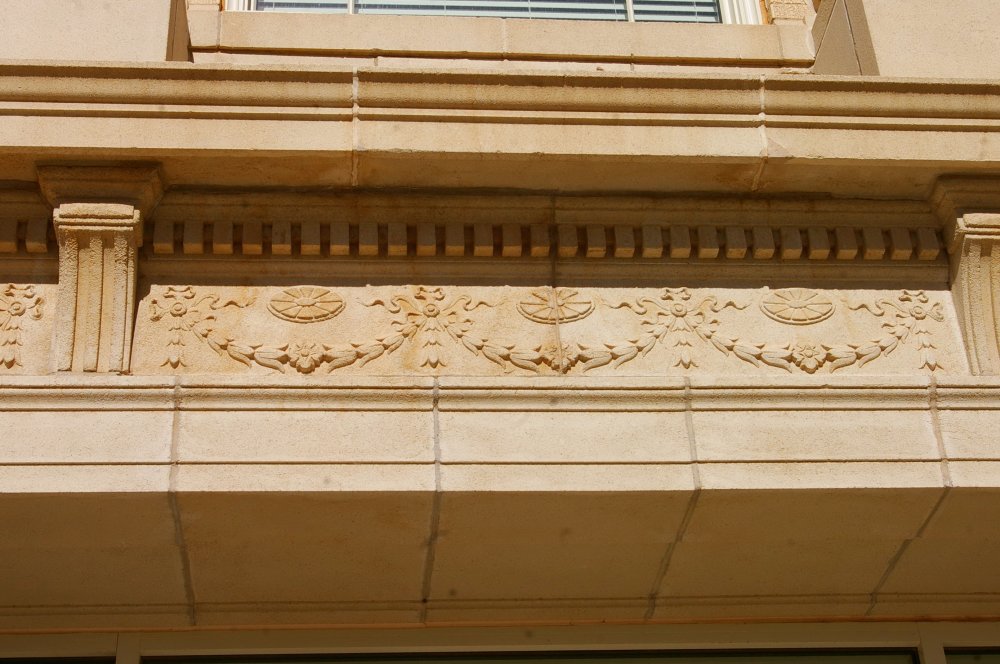 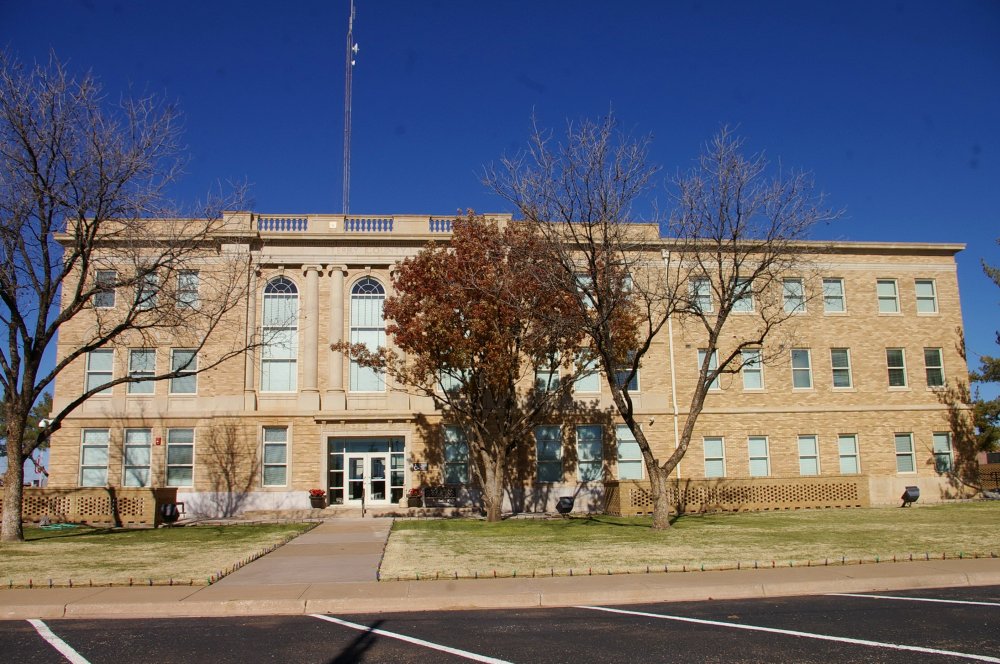 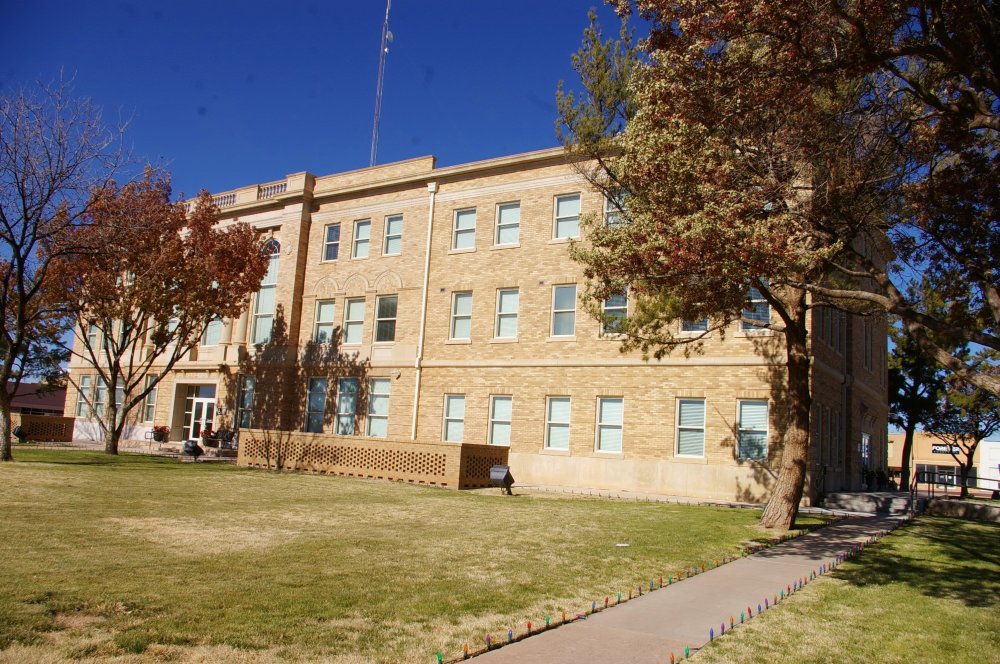 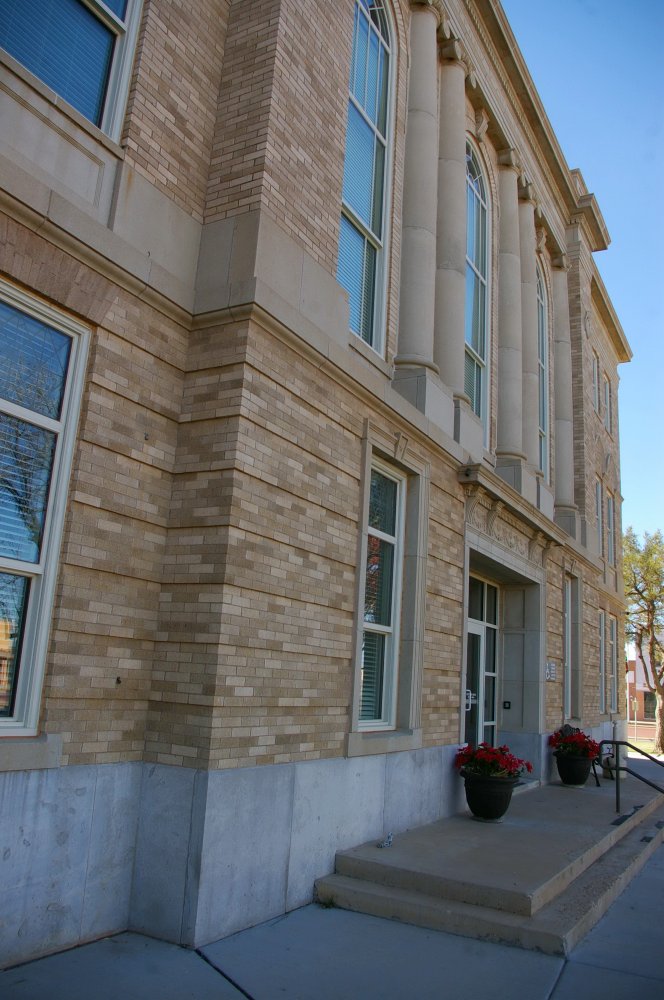 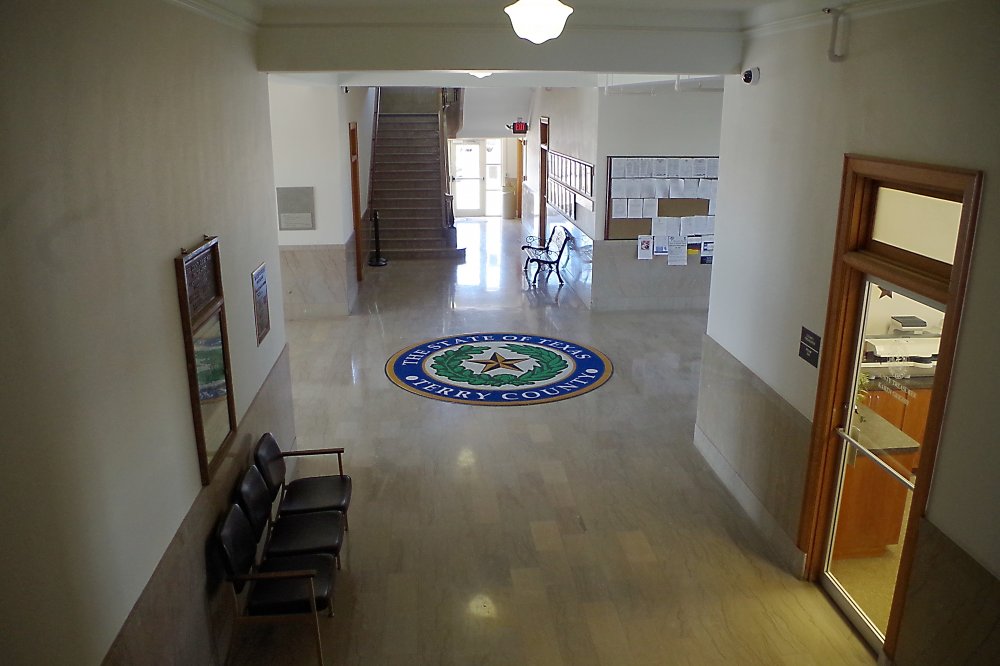 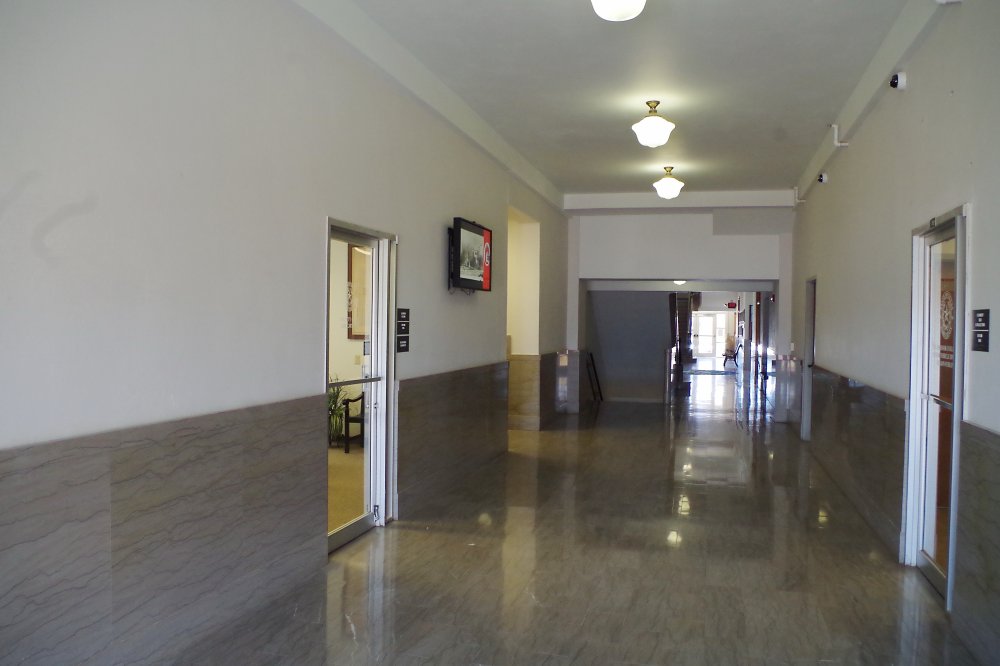 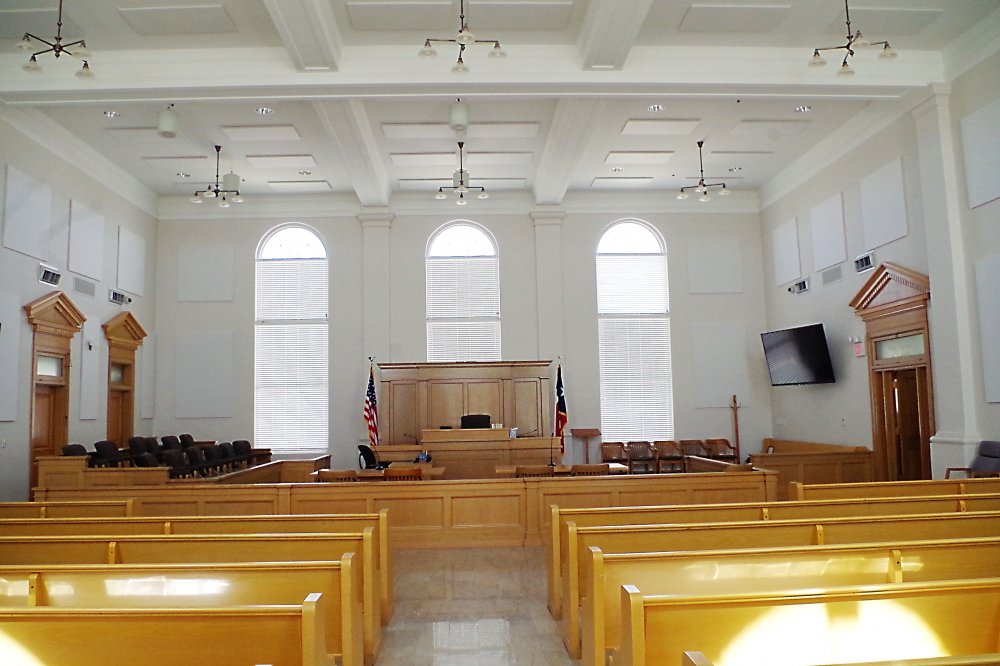