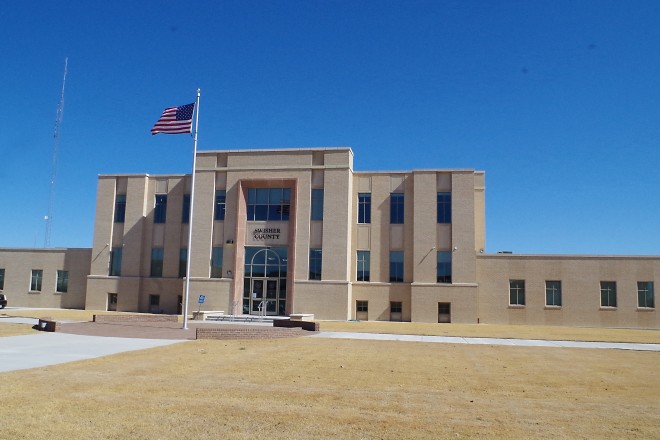 Swisher County is named for James Gibson Swisher, who was a soldier in the Texas Revolution. 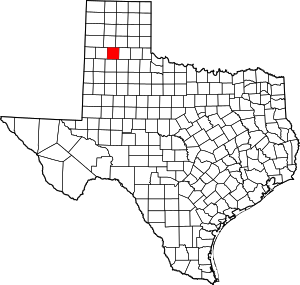 Description:  The building faces west and  is a three story buff colored brick and concrete structure. The building was completed in 1909 as a red colored brick and sandstone Texas Renaissance structure. In 1962, the building was completely remodeled with a center section on the west front of glass above the entrance. The building is located on landscaped grounds in the center of the city. The windows are vertical with red colored panels between. There is an one story north and south wing. In 1962 the building was remodeled after a fire. The architect was Rittenberry & Rittenberry & Associates and the contractor was Timmons Construction Company. 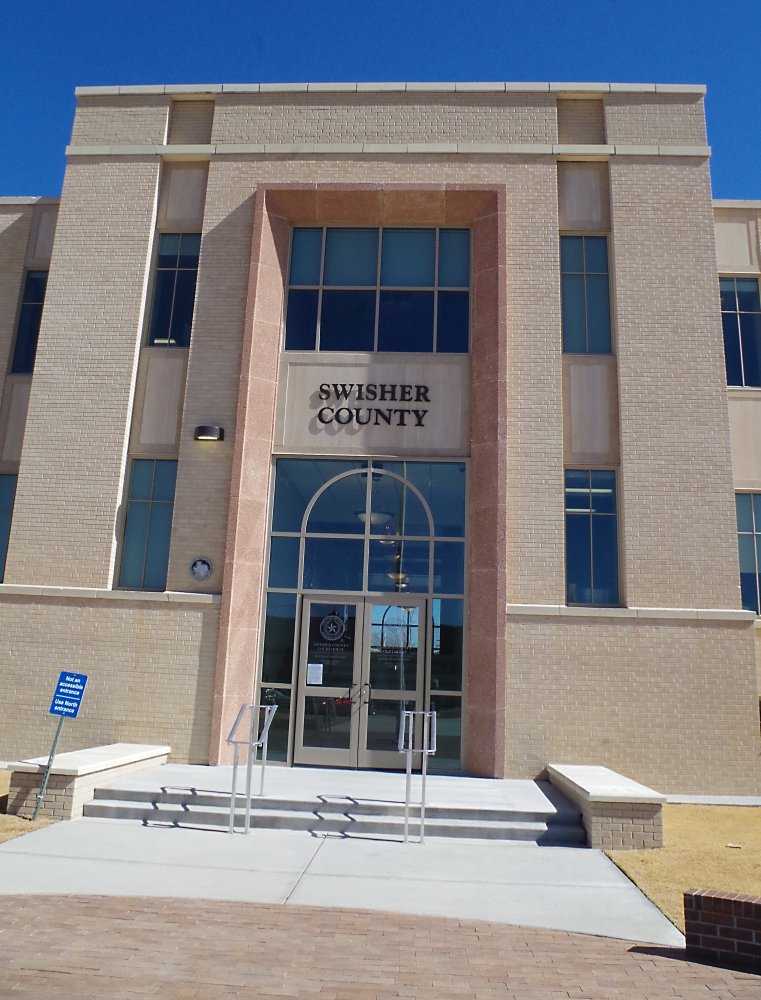 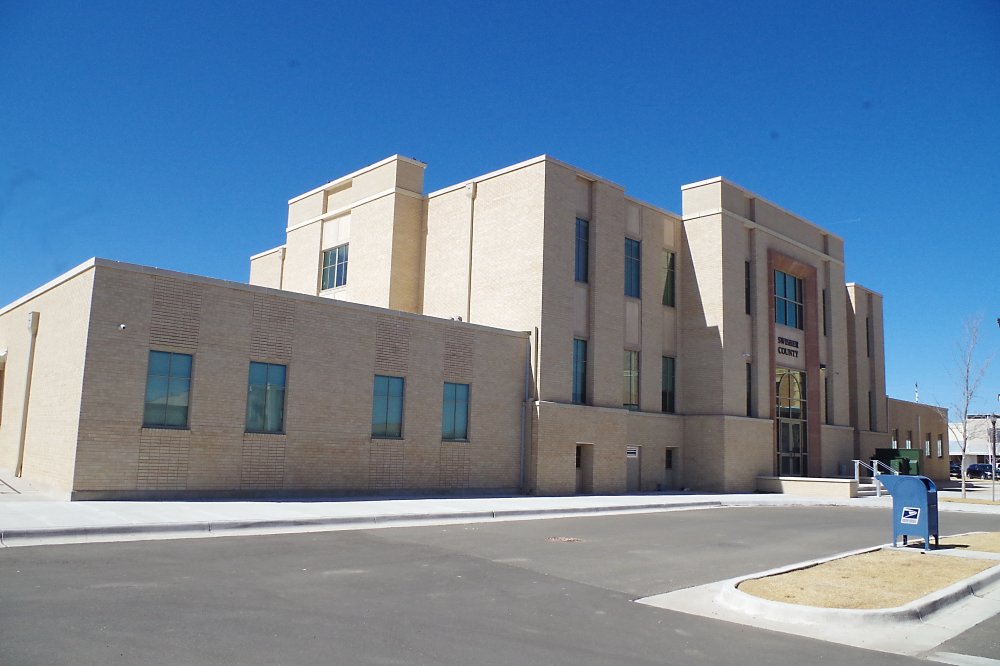 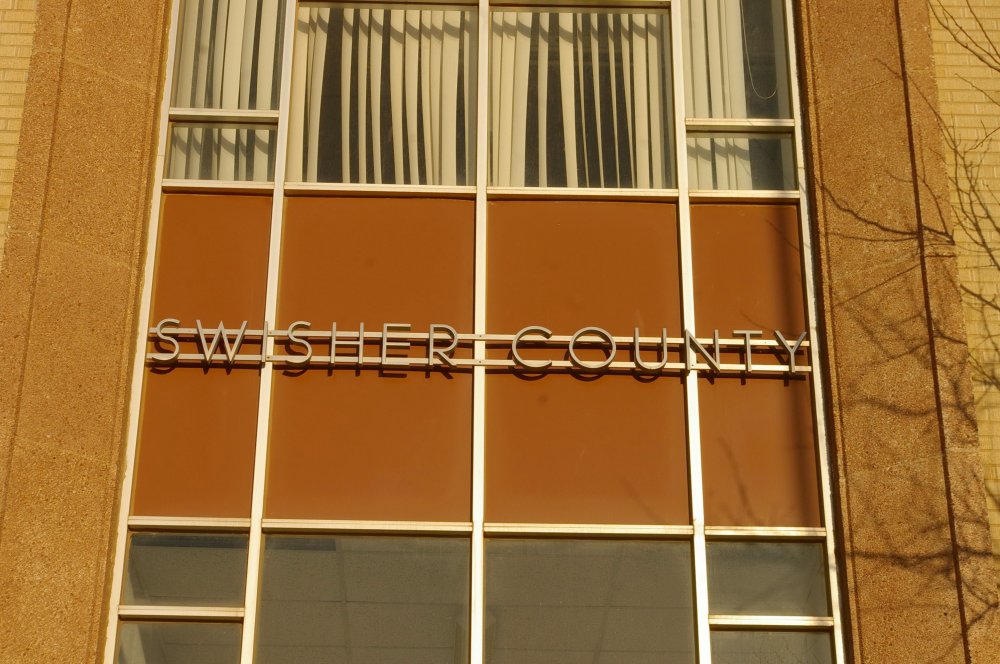 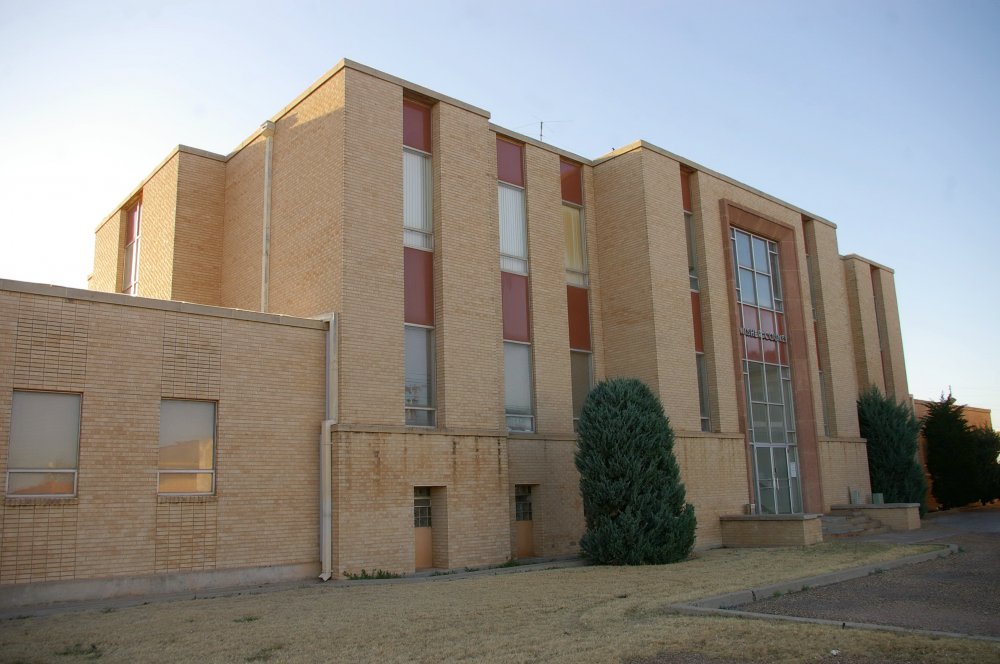 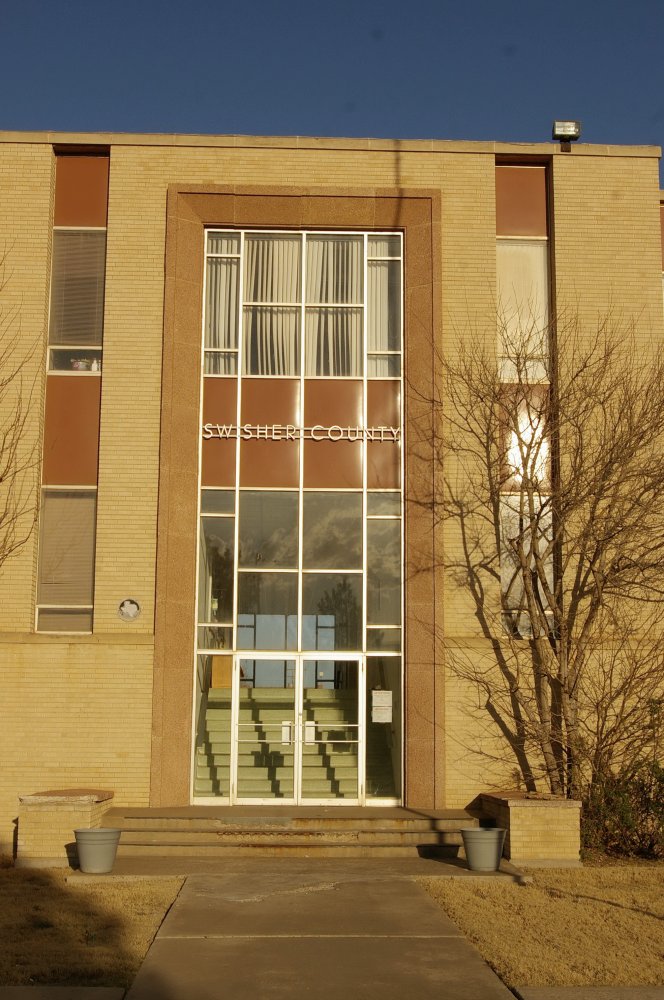 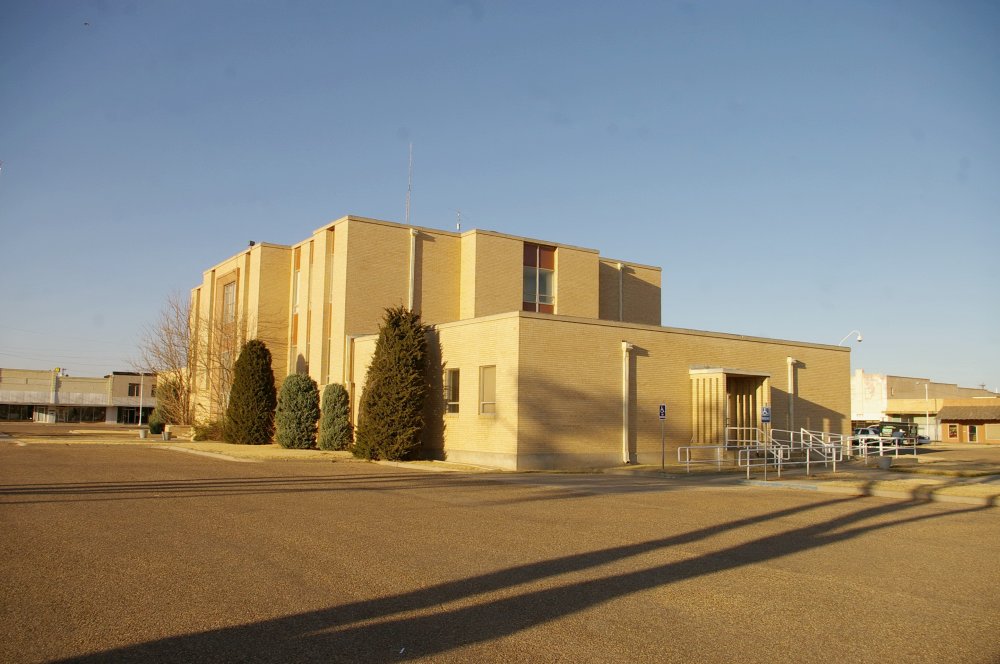 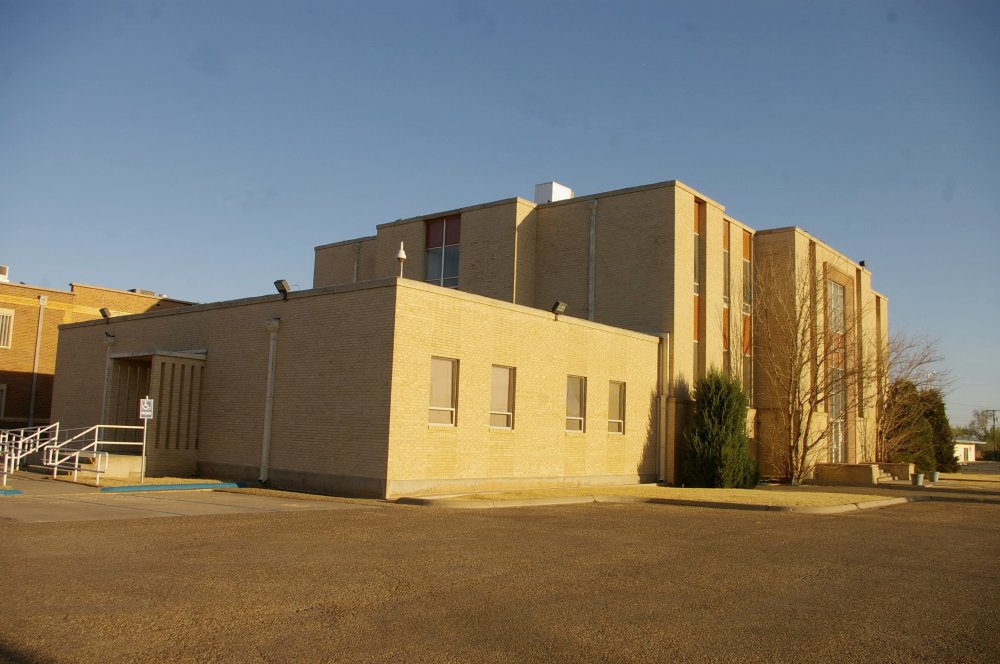 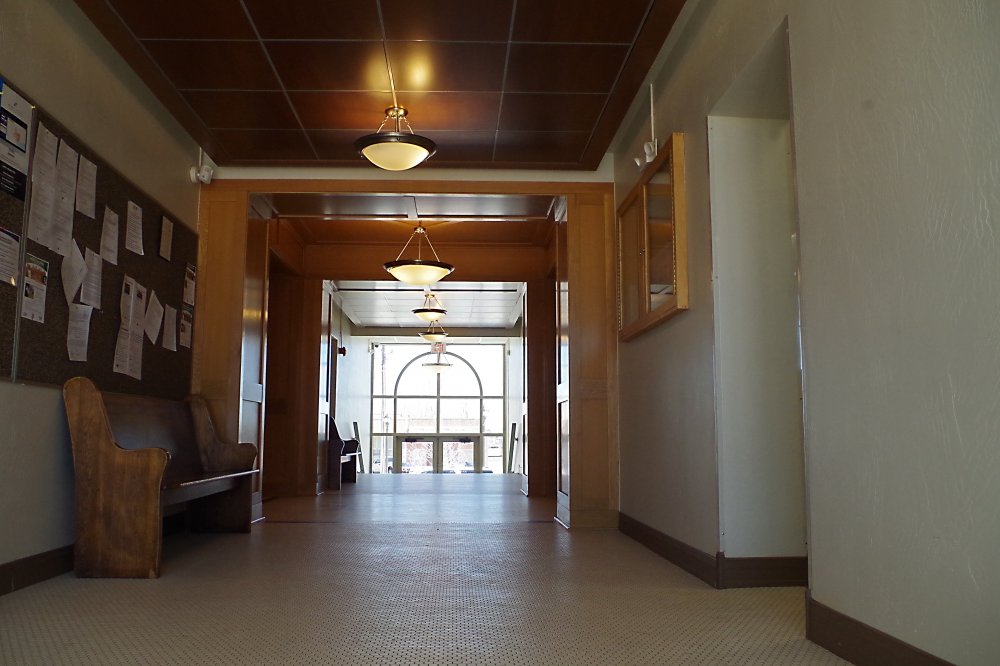 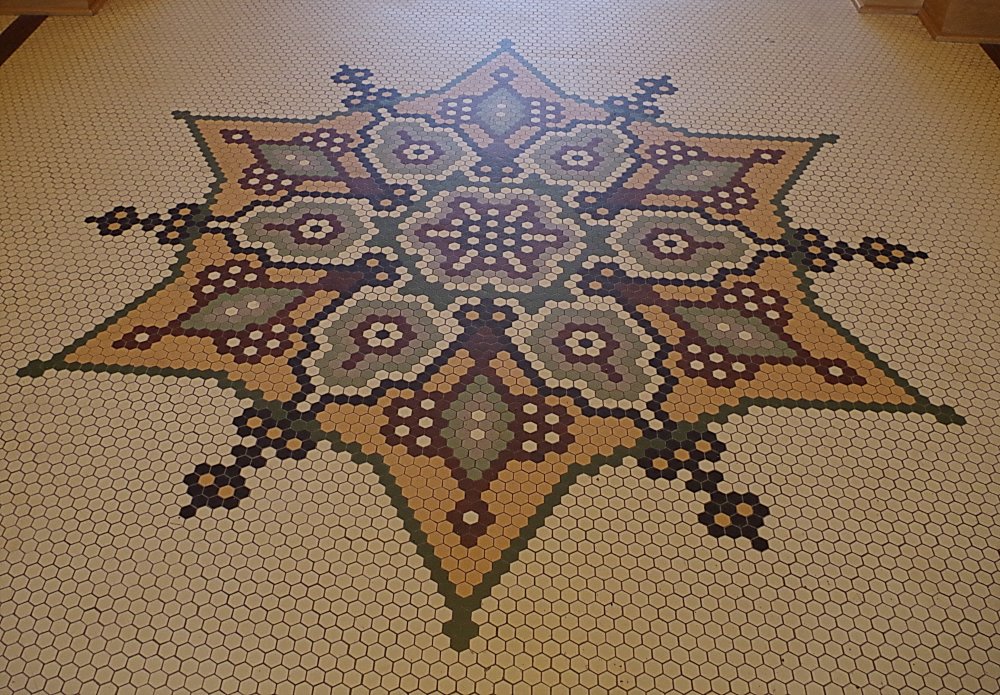 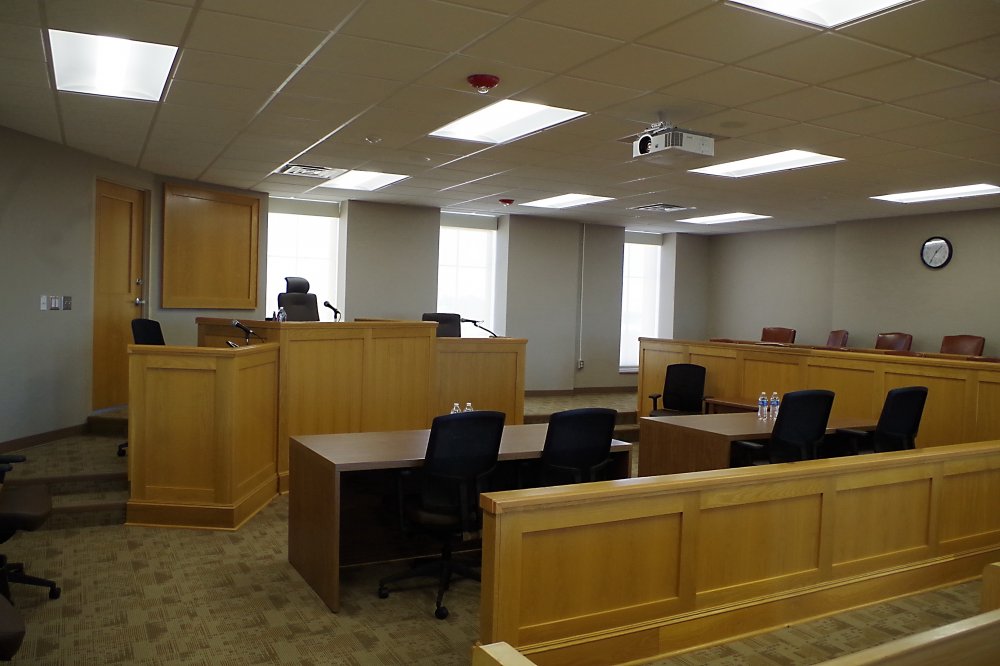