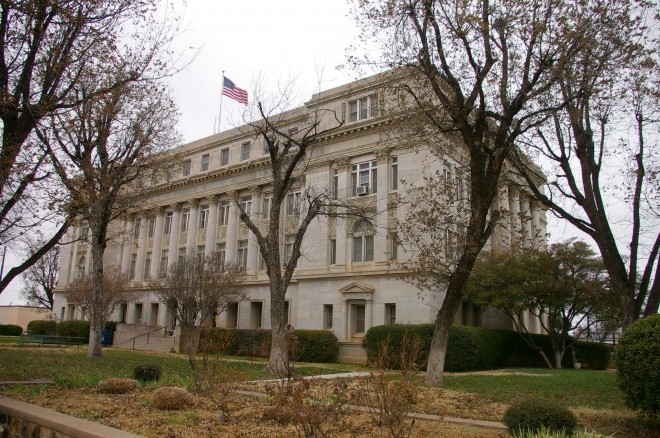 Stephens County is named for Alexander Hamilton Stephens, who was the only vice-president of the Confederate States of America from 1861 to 1865. 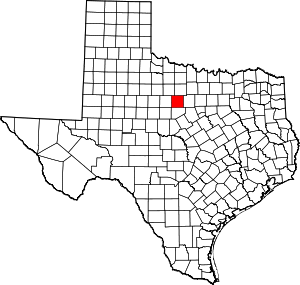 Description:  The building faces south and is a four story cream colored limestone and concrete structure. The building is located on the landscaped grounds of Courthouse Square in the center of the city. The south front has a central arched entrance on the first story. Columns rise from the second story to the top of the third story with windows between. A projecting cornice runs between the third and fourth stories. The east and west sides have projecting four columns sections. The roof line is flat. 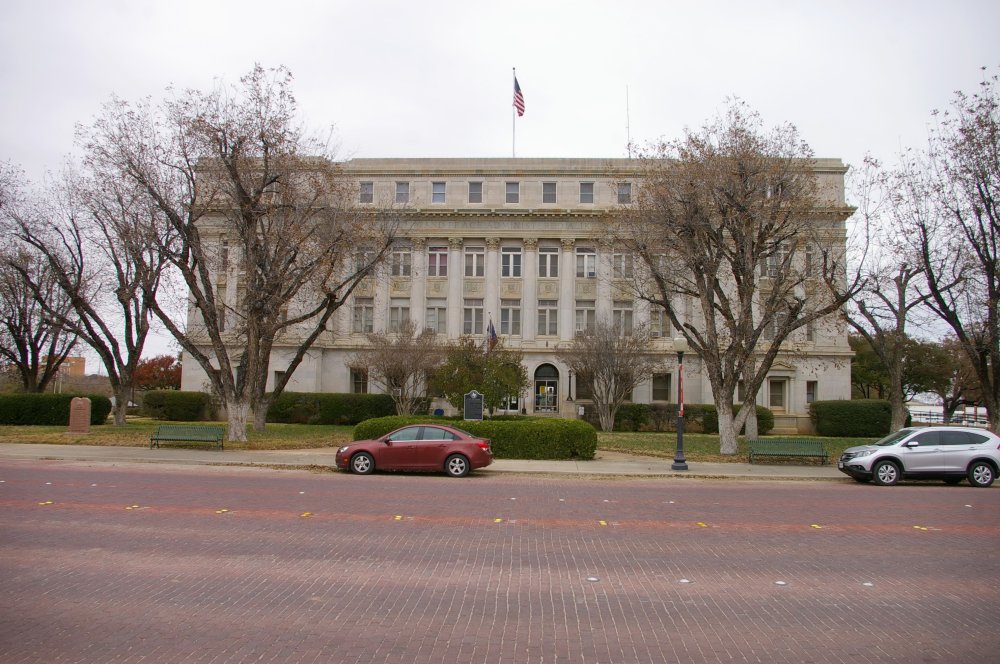 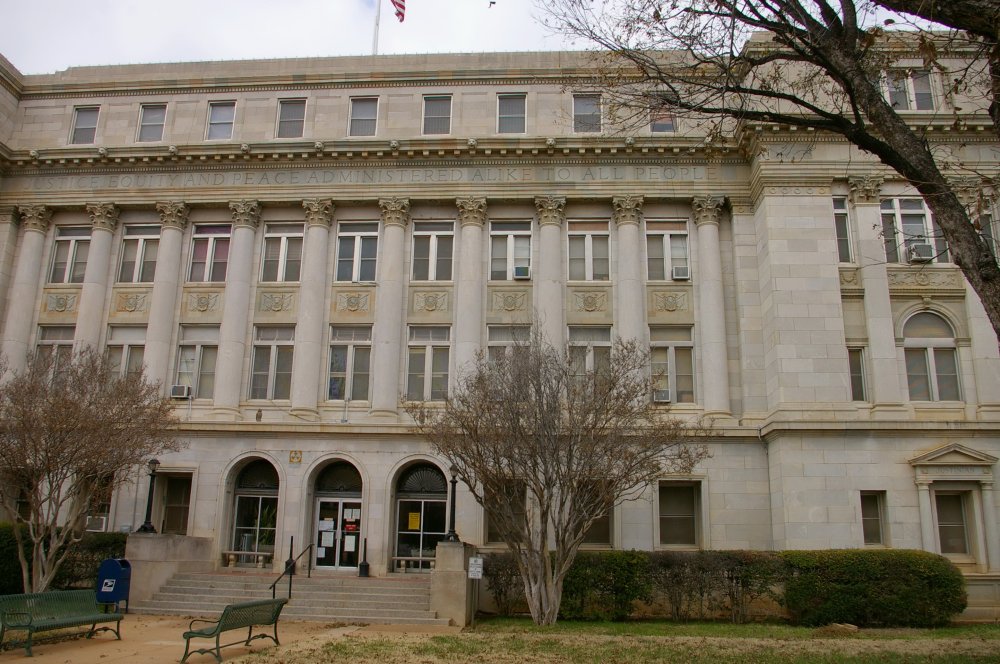 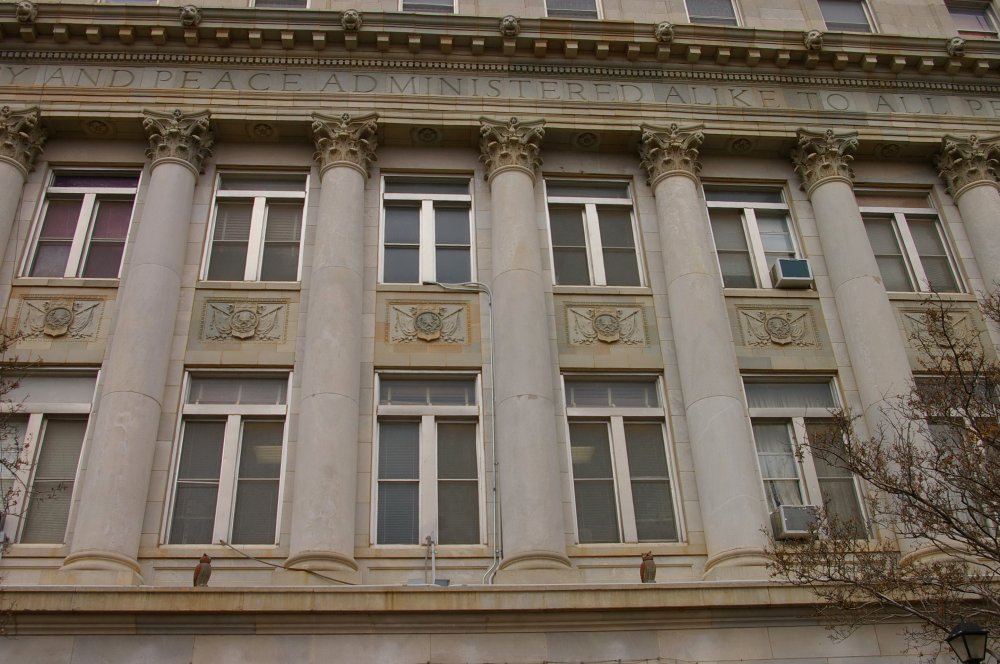 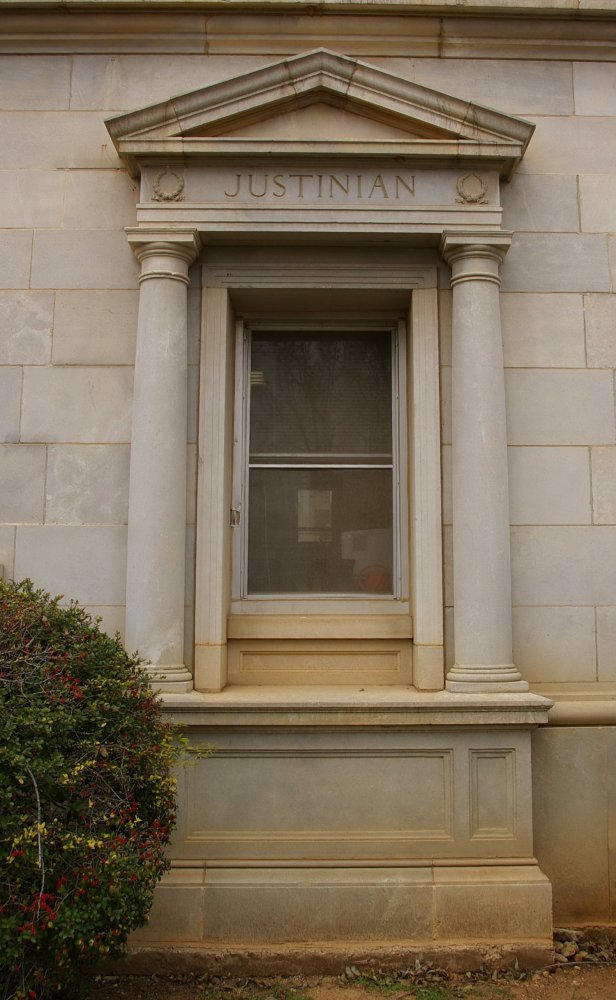 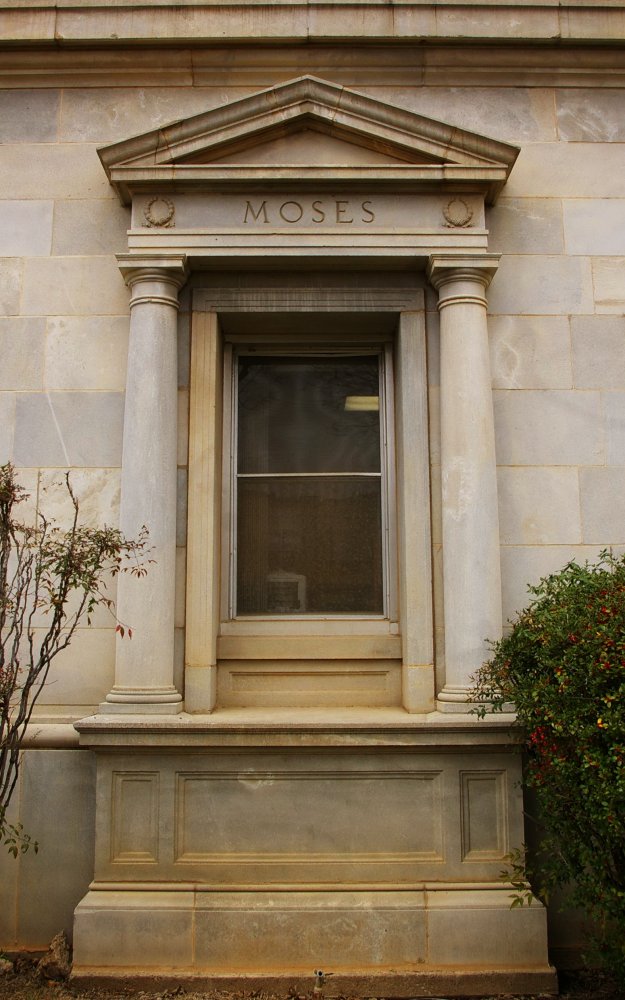 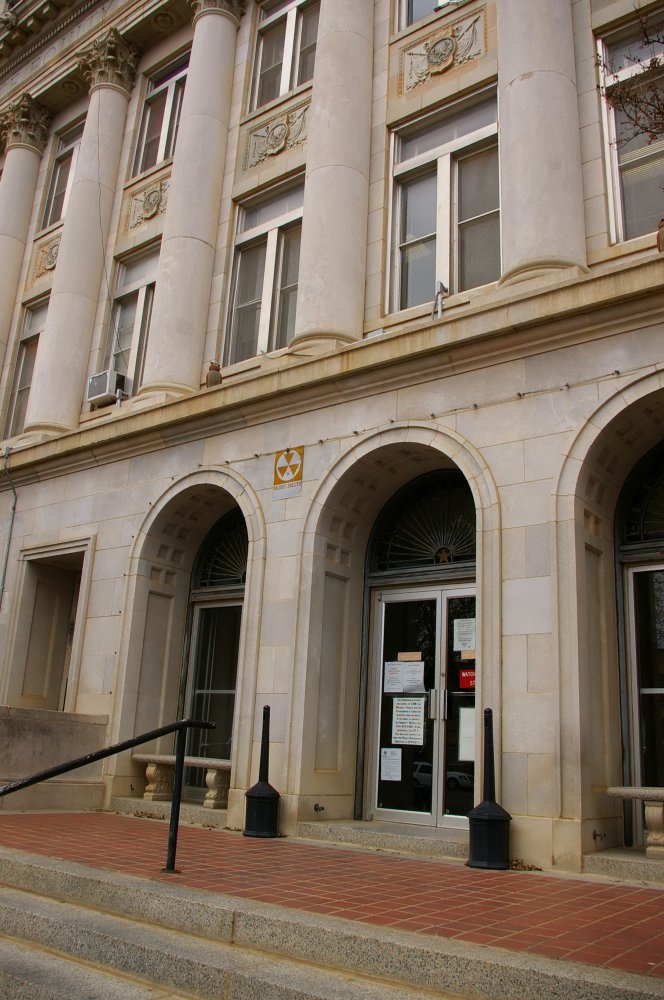 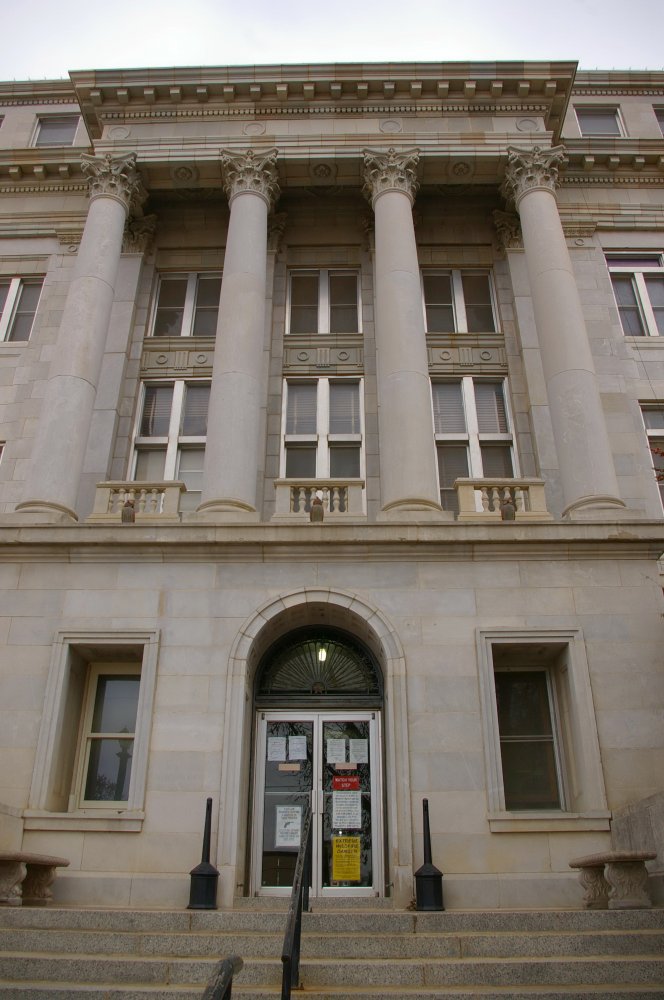 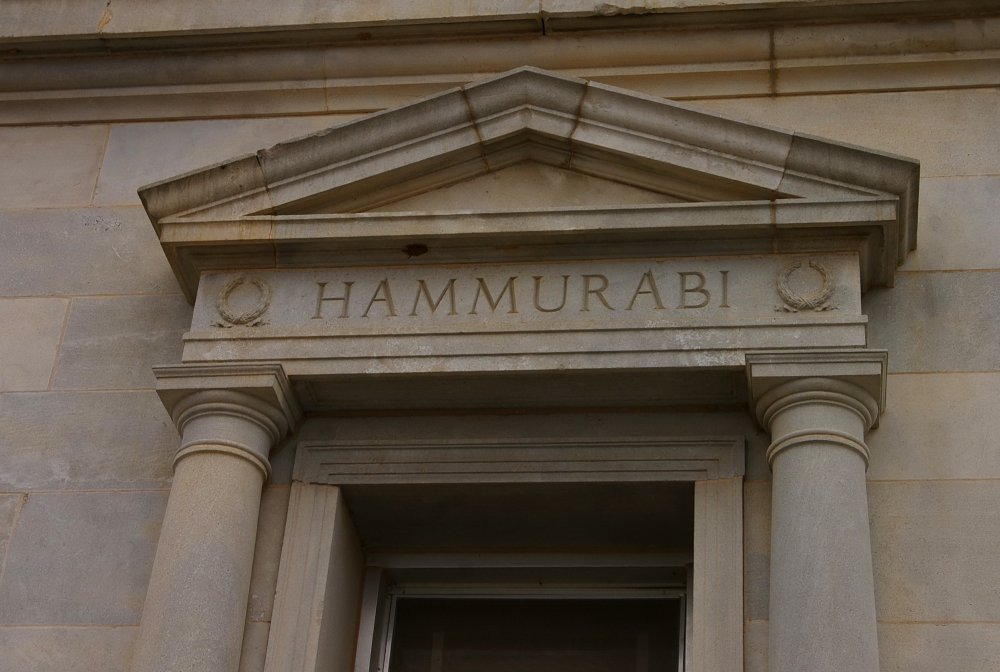 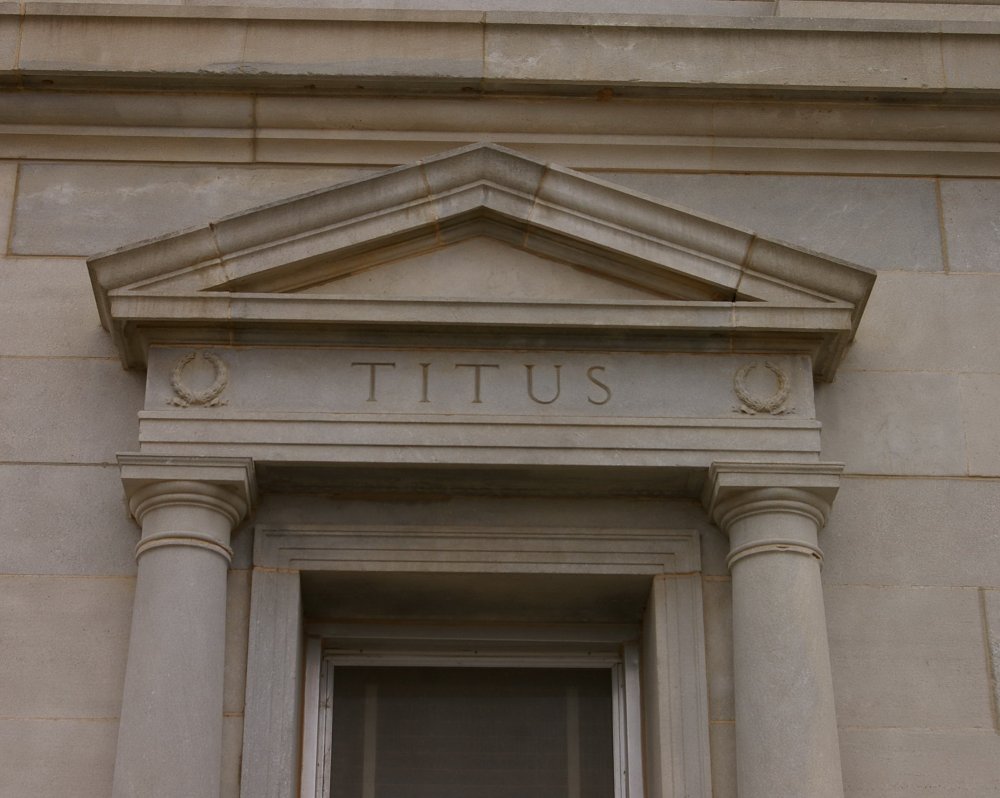 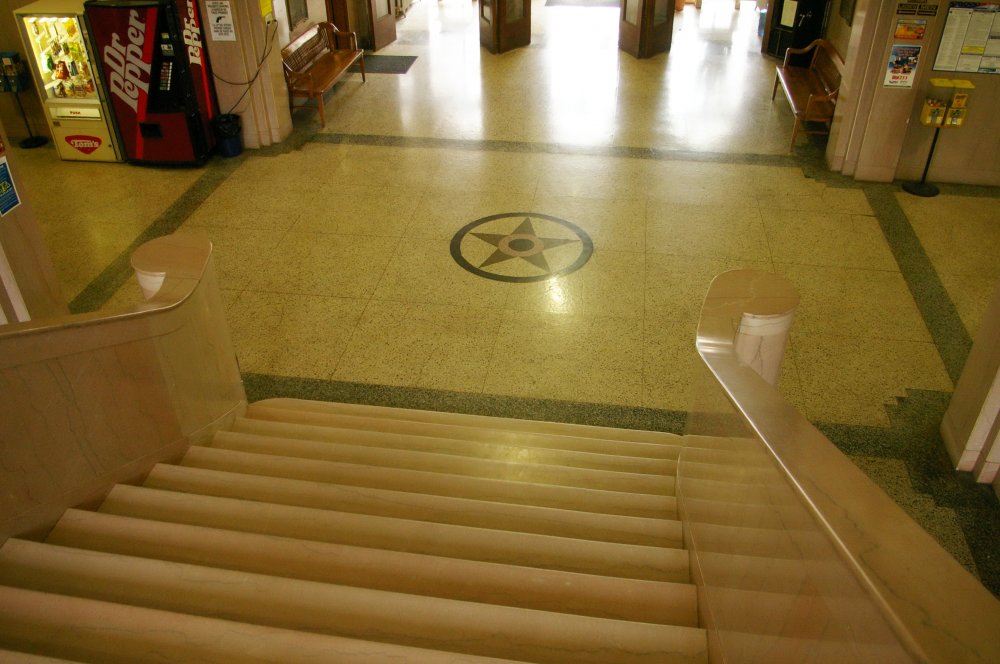 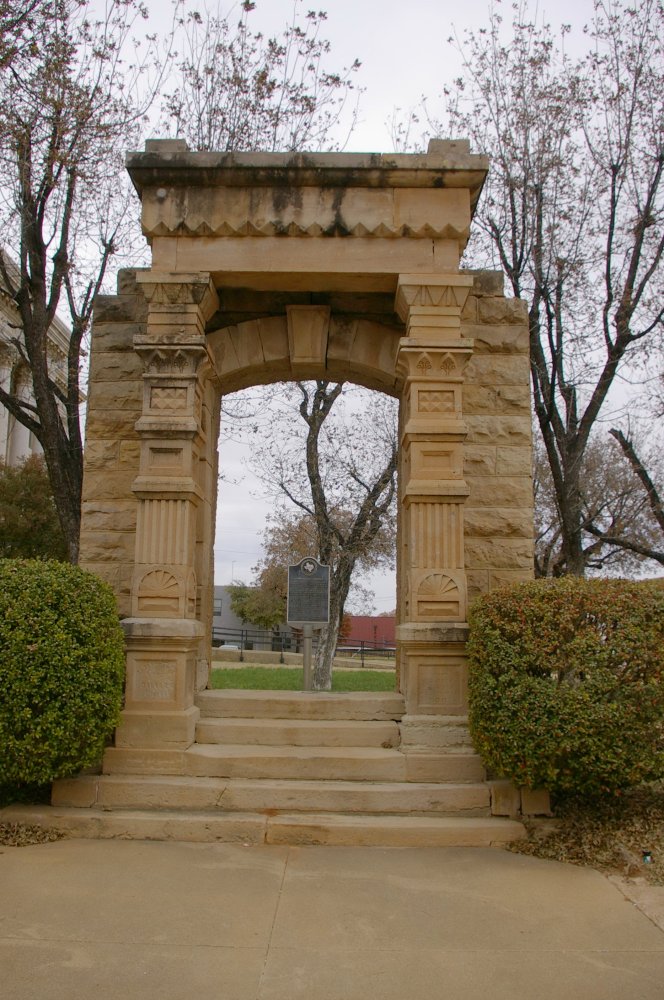