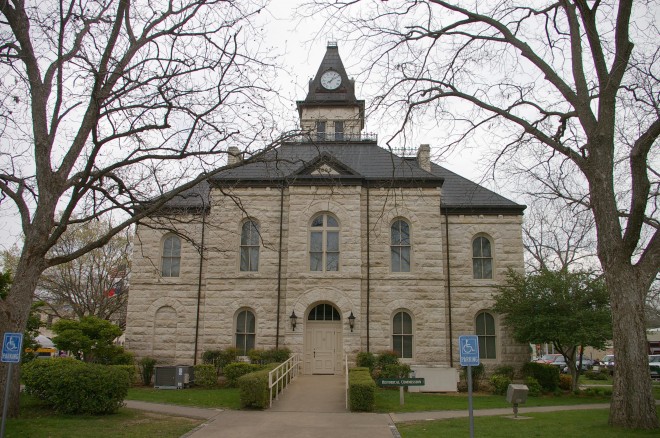 Somervell County is named for Alexander Somervell, who was the Secretary of War for the Republic of Texas. 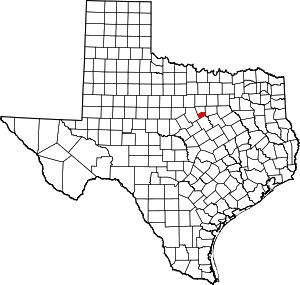 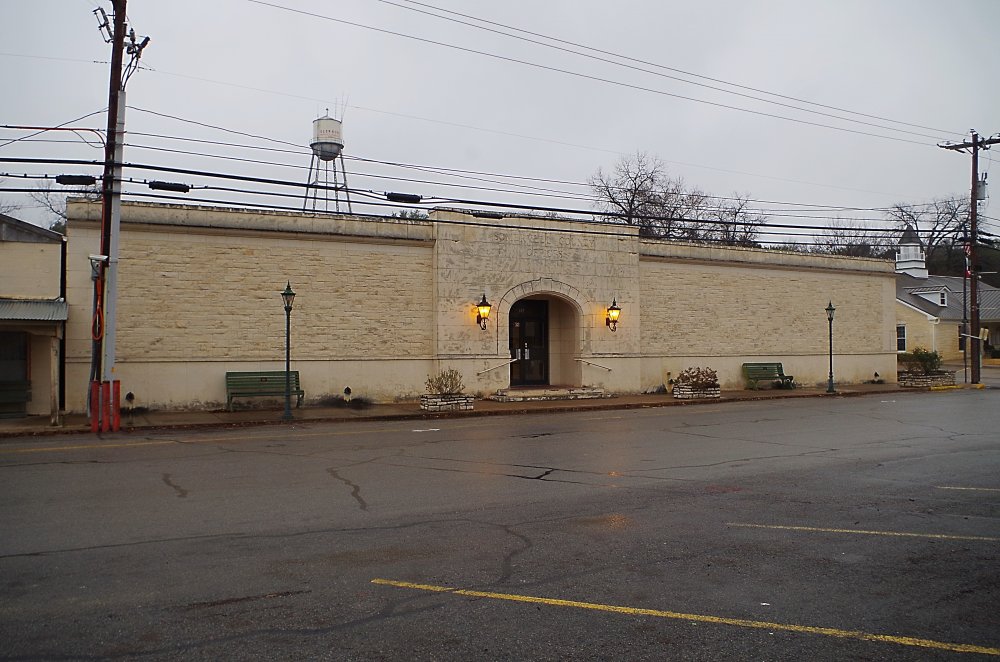 Architect:  Huckabee and Donham of Stephenville

Description:  The building faces southeast and is a one story native limestone and concrete structure. The building is located in the center of the city. The southeast front has a central arched entrance with recessed door. The building has no windows and the roof line is flat. 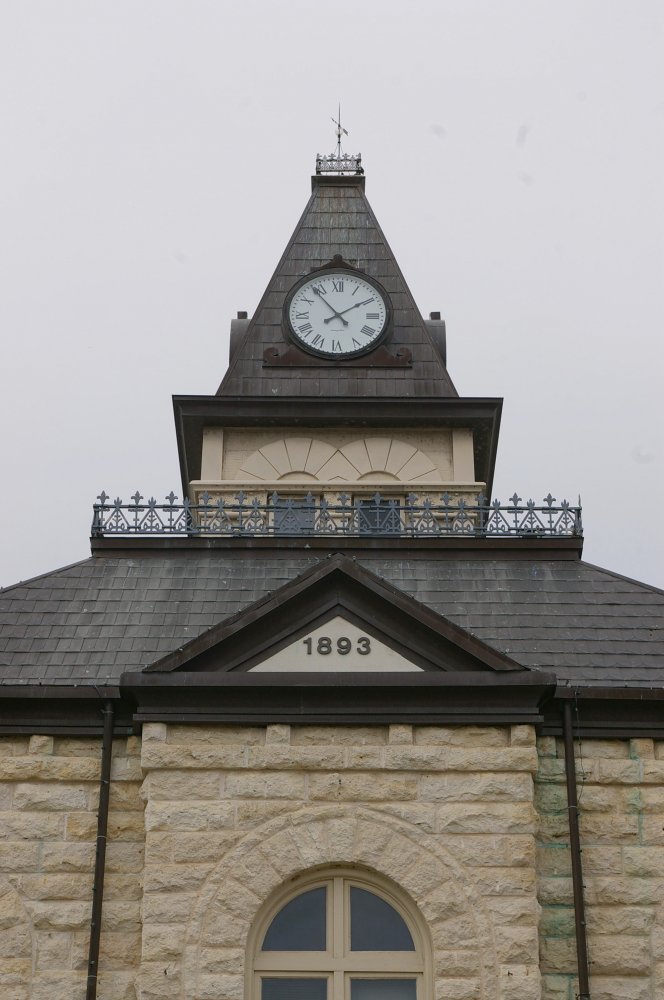 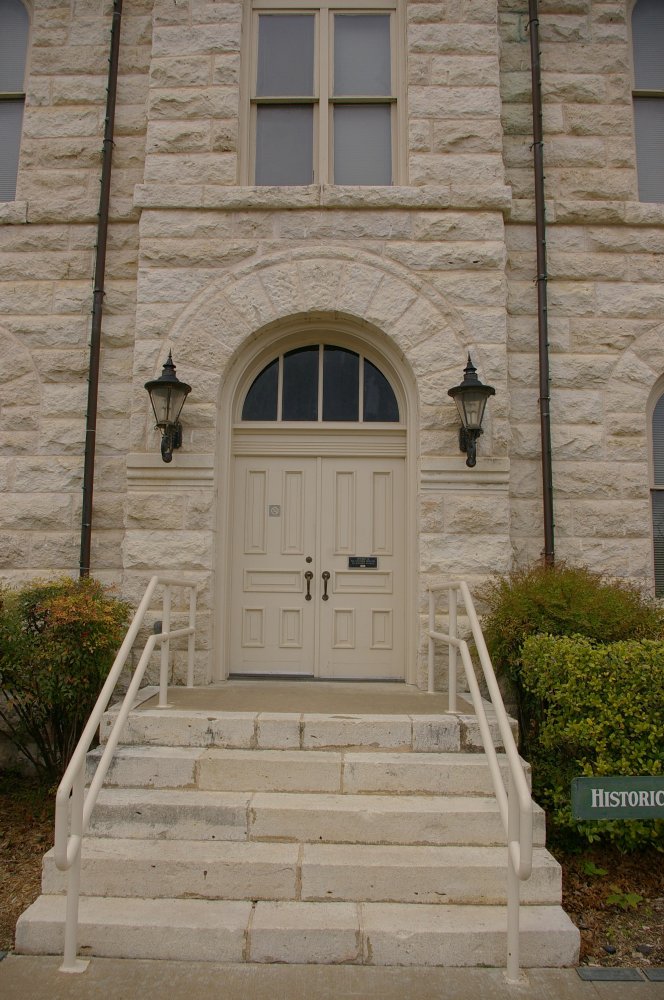 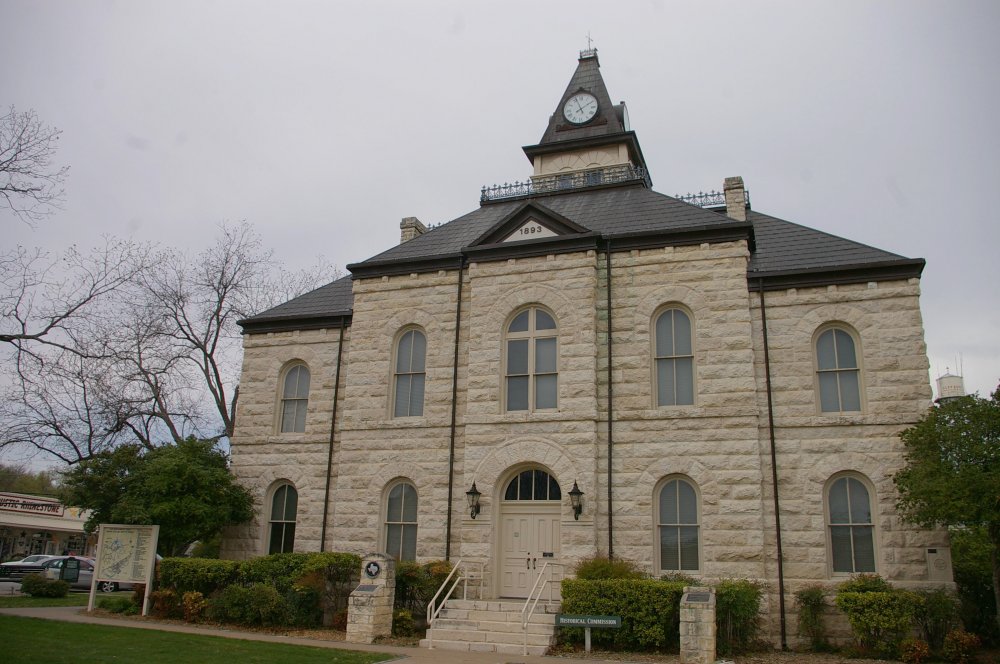 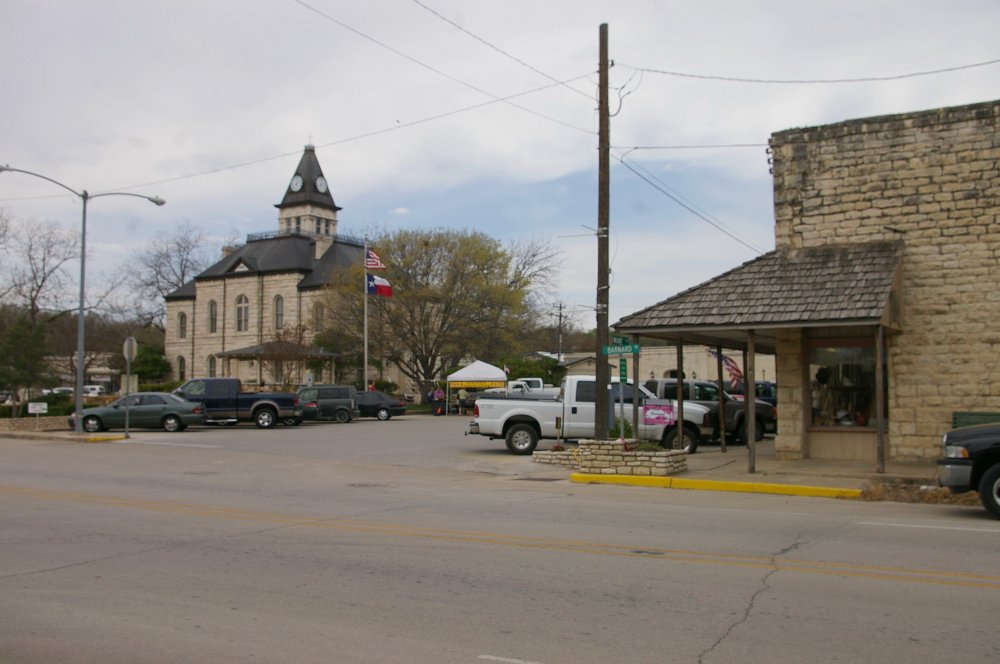 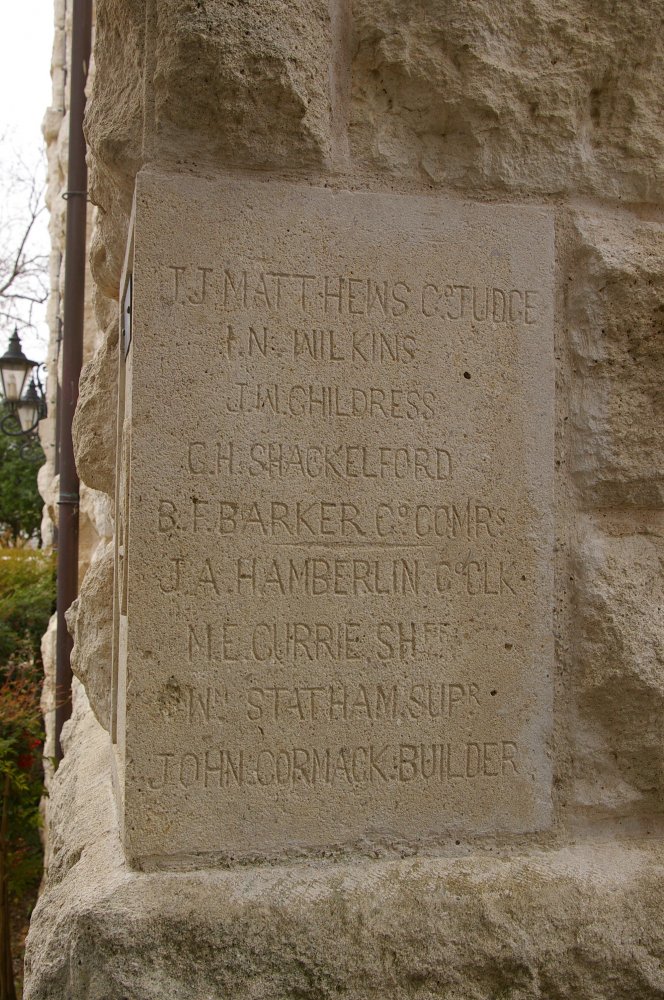 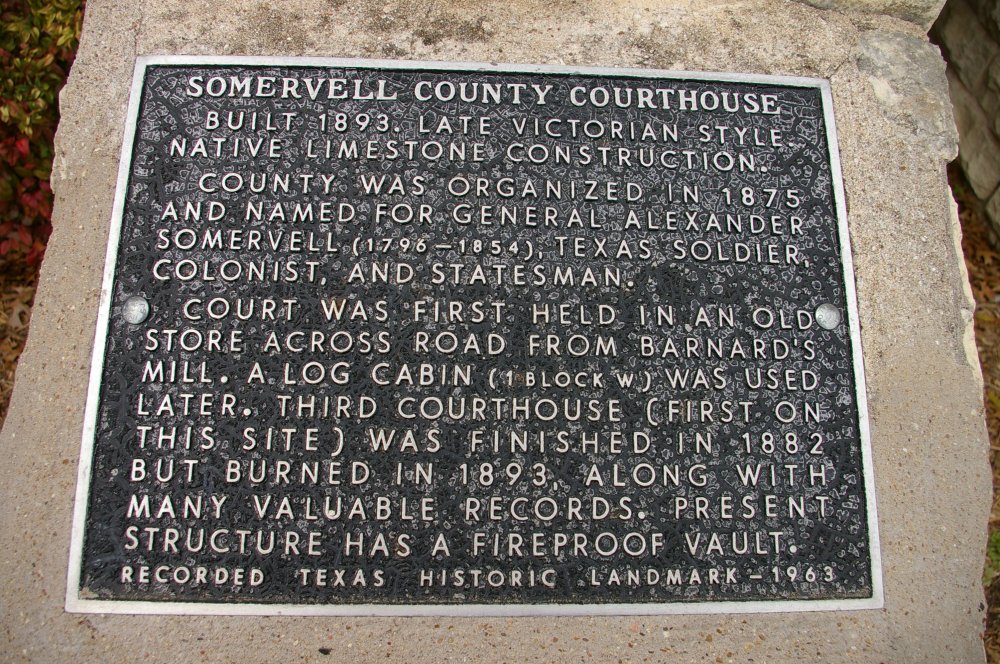 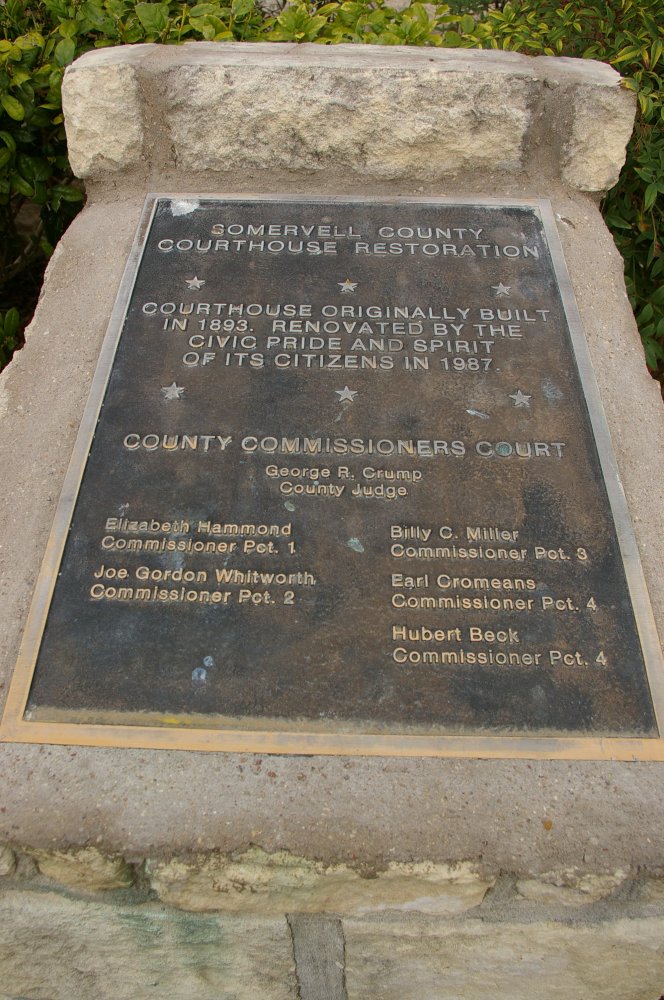 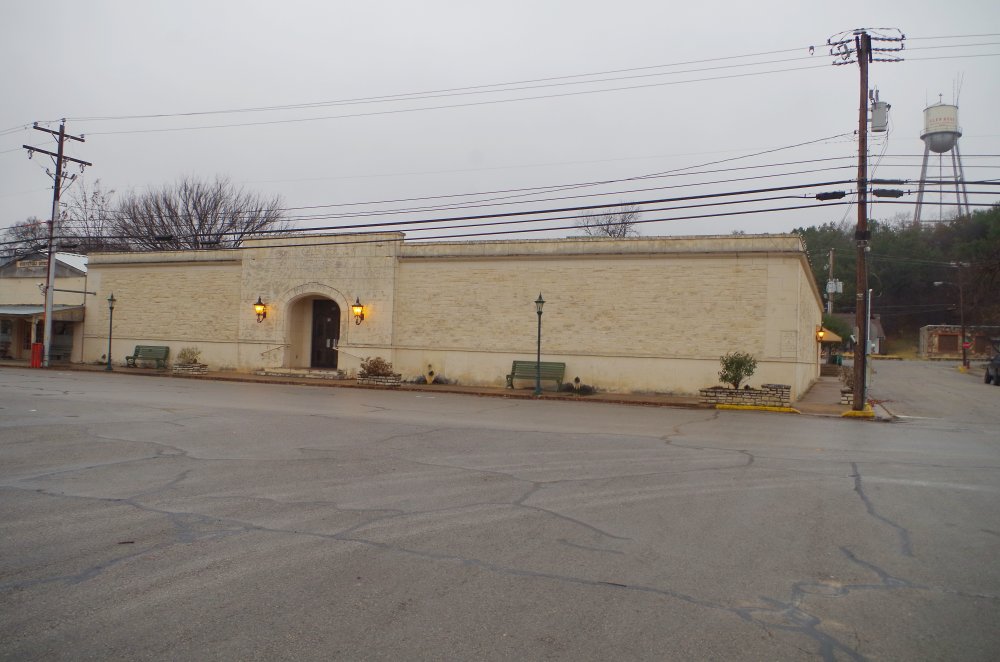 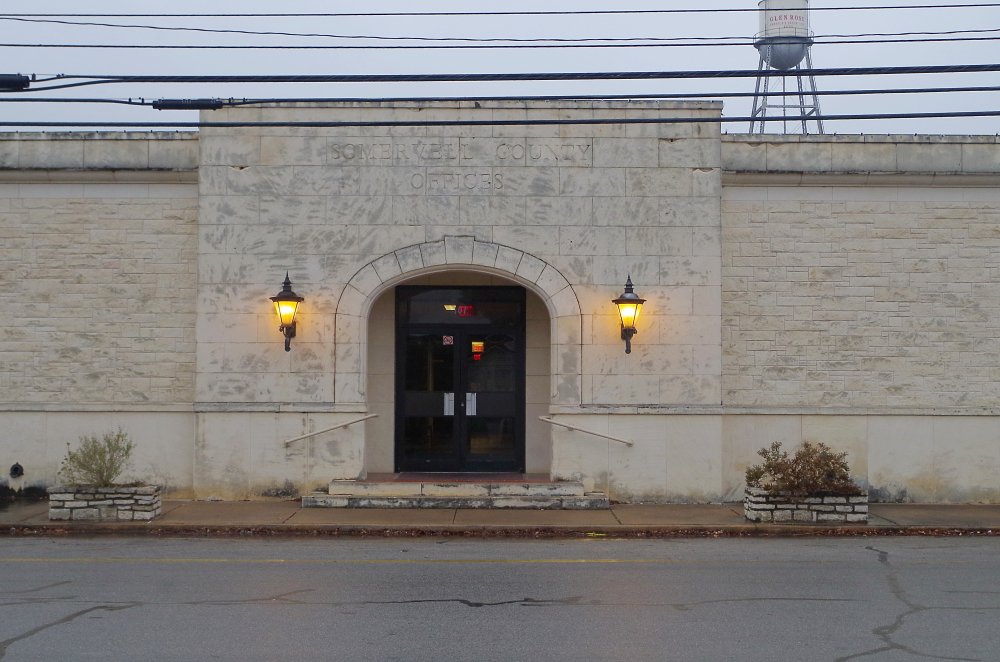 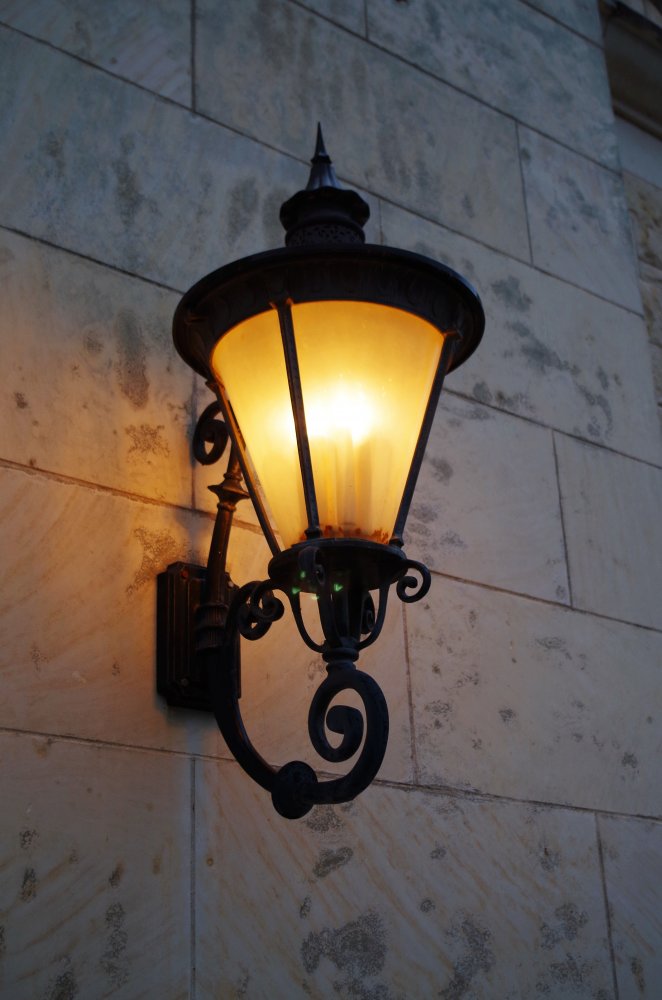 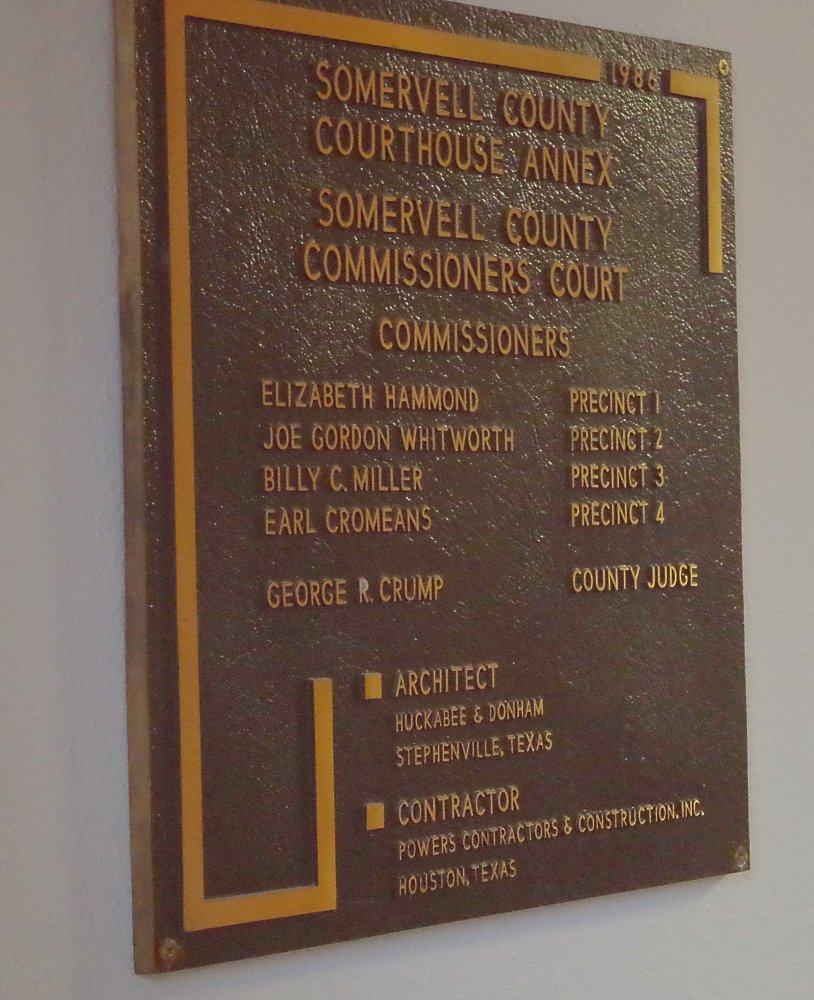