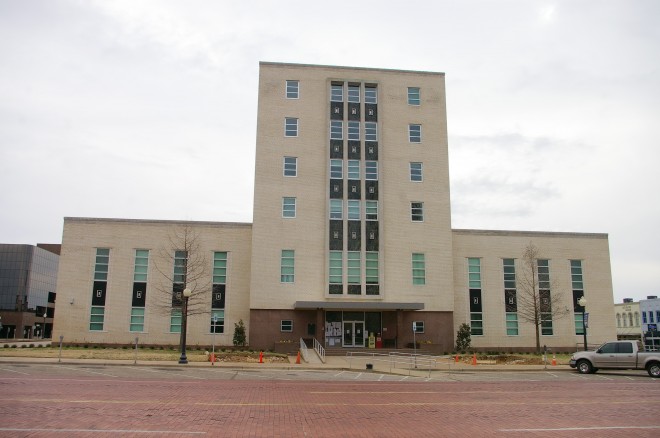 Smith County is named for James Smith, who was a general during the Texas Revolution. 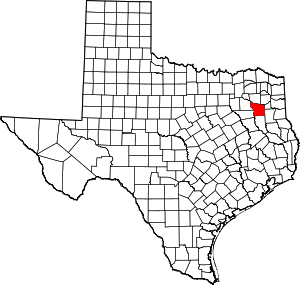 Description:  The building faces west and is a six story concrete, buff colored brick and stone structure. The building is located on landscaped grounds in the center of the city. The central section rises six stories with three vertical rows of windows in the center and small windows on the north and south. The north and south wings are two stories with vertical windows. Dark red colored granite frames the west central entrance.

Other Courthouses / Court of Appeals 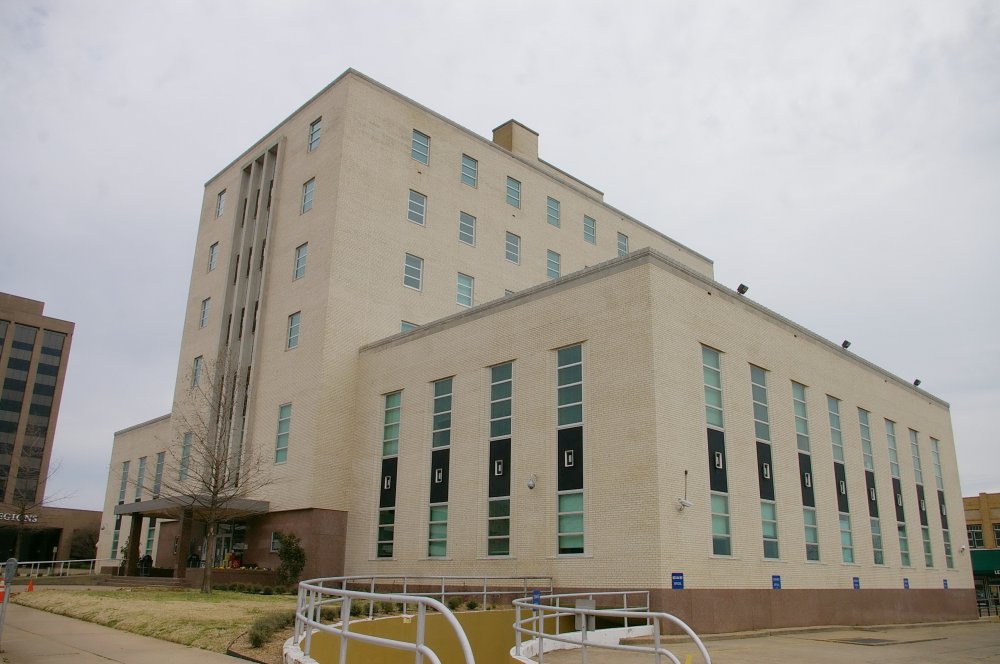 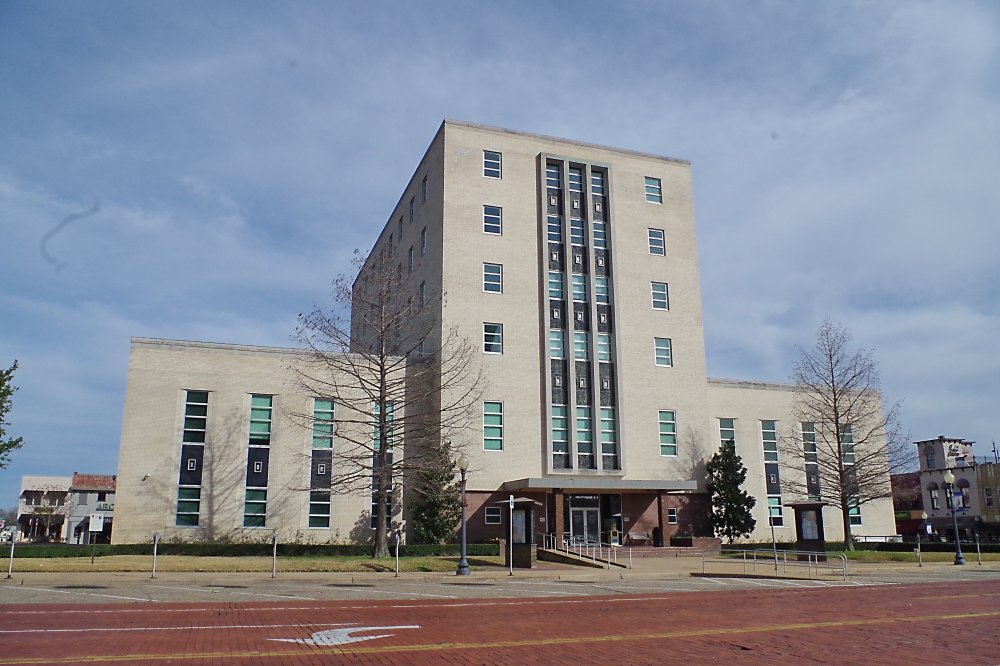 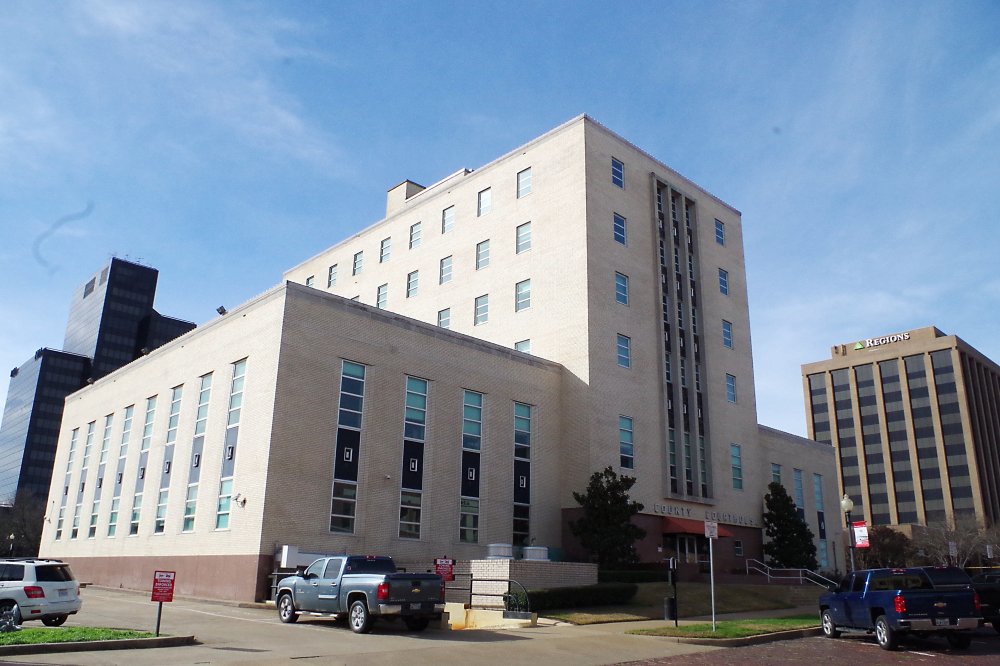 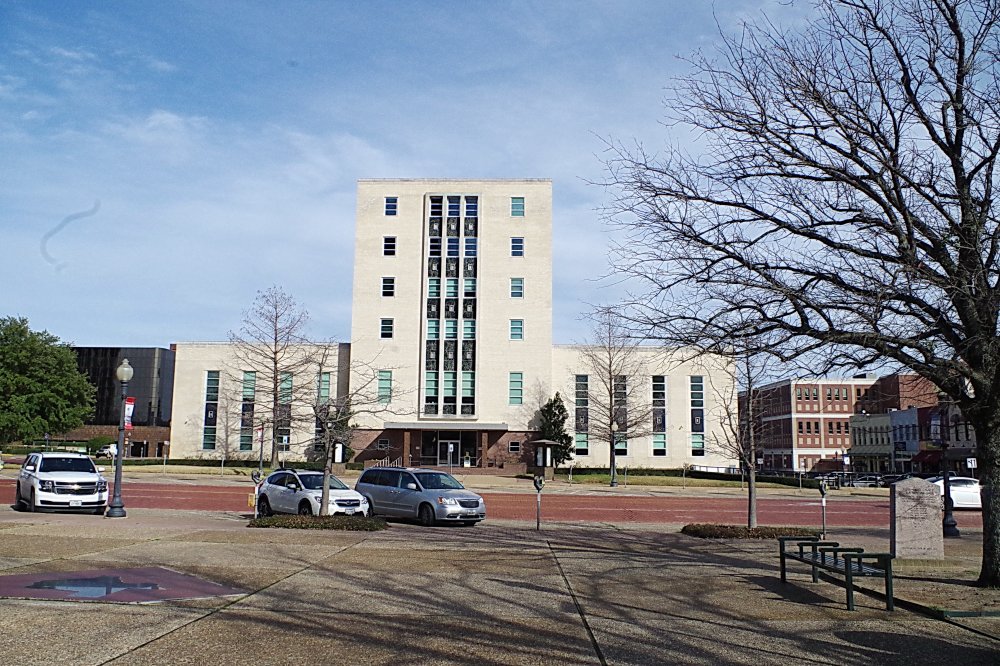 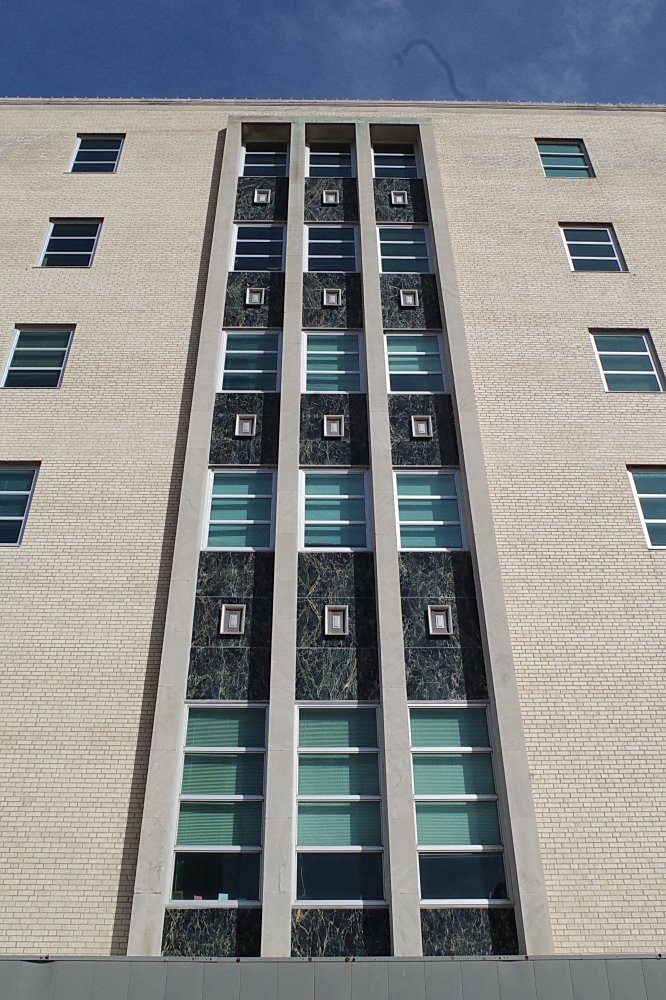 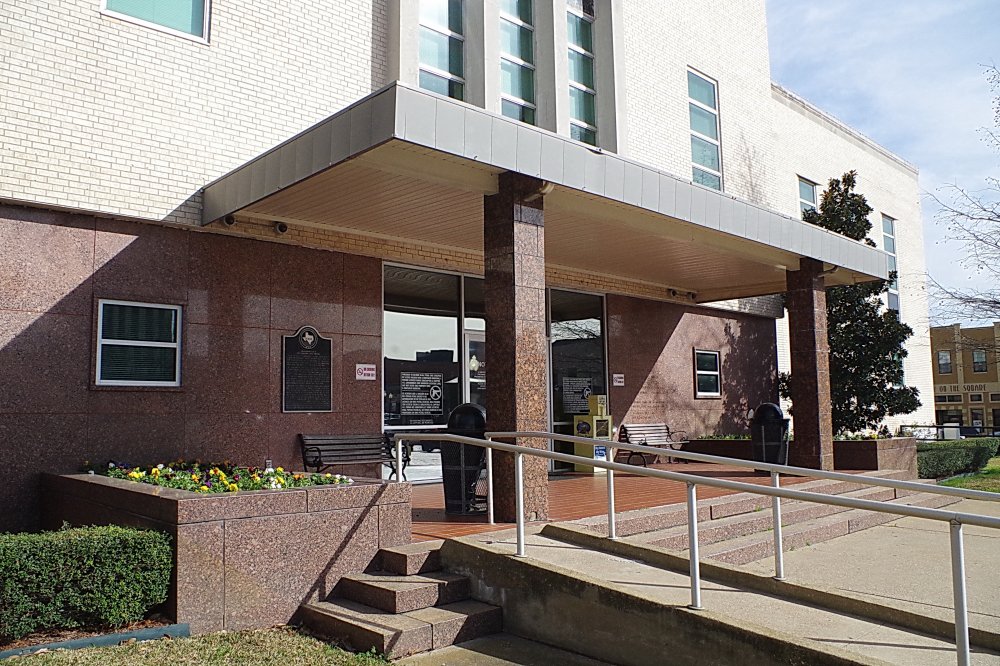 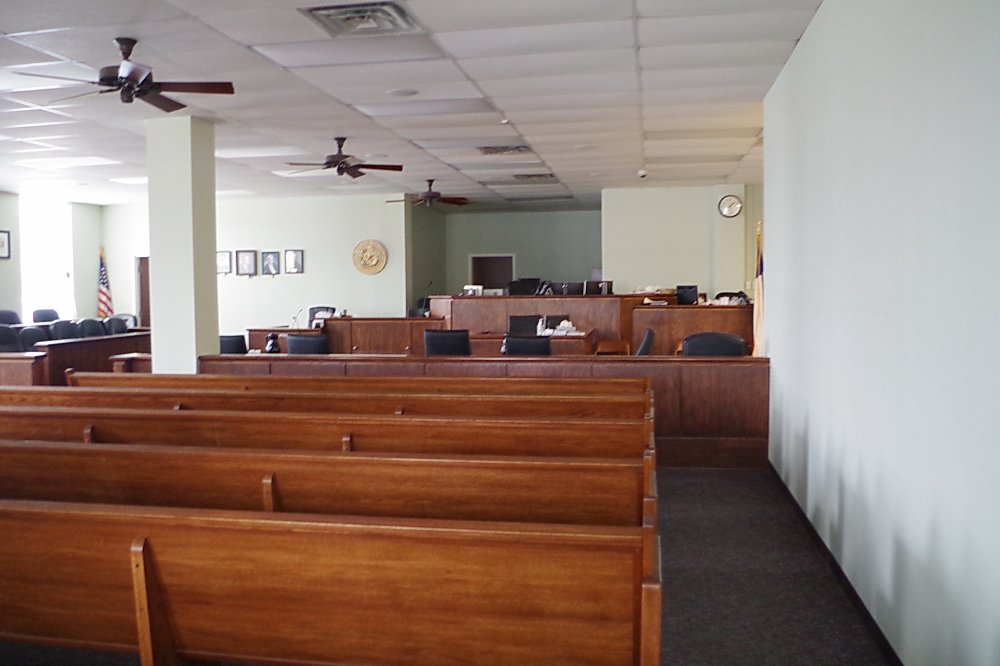 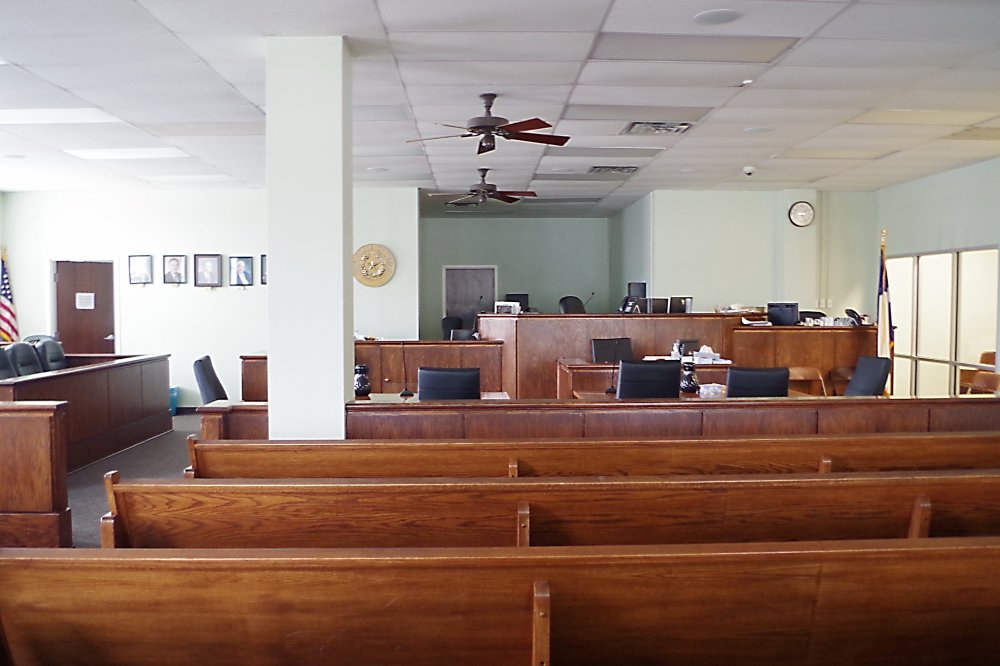 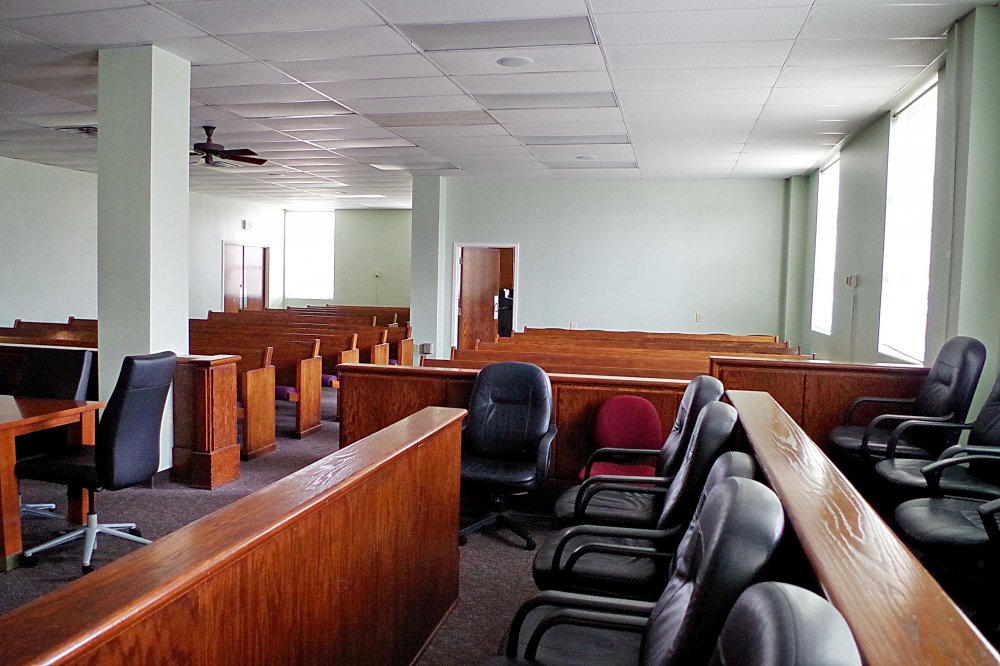