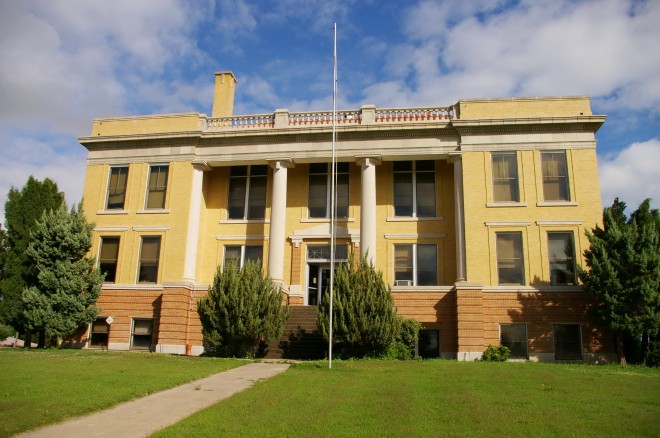 Roberts County is named for Oran Milo Roberts, the seventeenth governor of Texas, and for John S Roberts, a signer of the Texas Declaration of Independence.

Description: The building faces northwest and is a two story yellow colored brick and concrete structure. The building sits on the landscaped grounds of a low hill in the center of the city. The northwest front has four columns rising from the first story to the second story. The center front of the building is recessed. Along the roof line is a stone balustrade. The base is brown colored brick. The courtroom is located at the center of the second story. 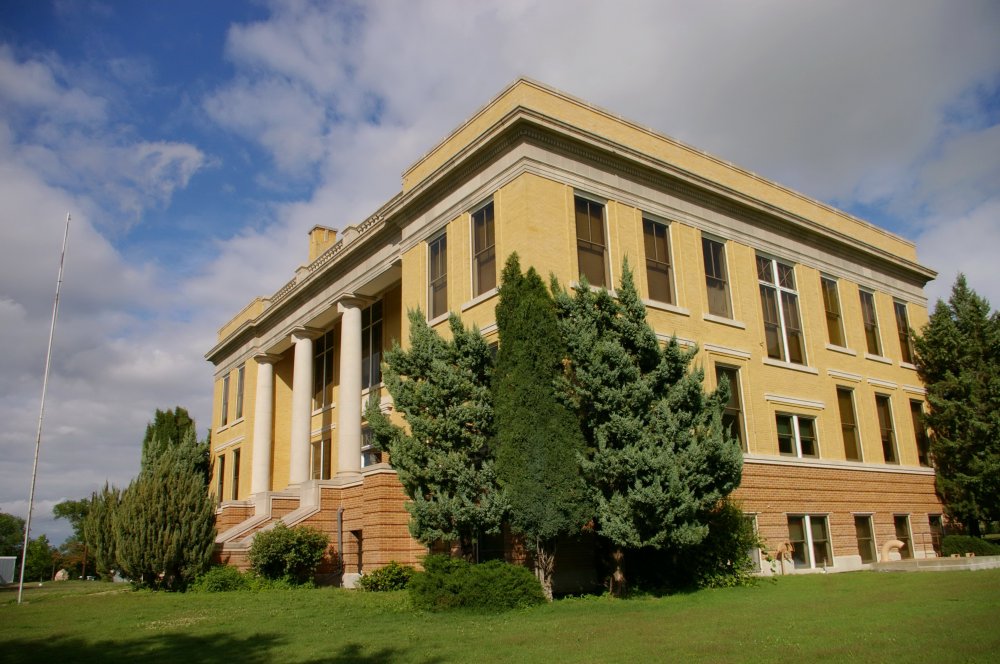 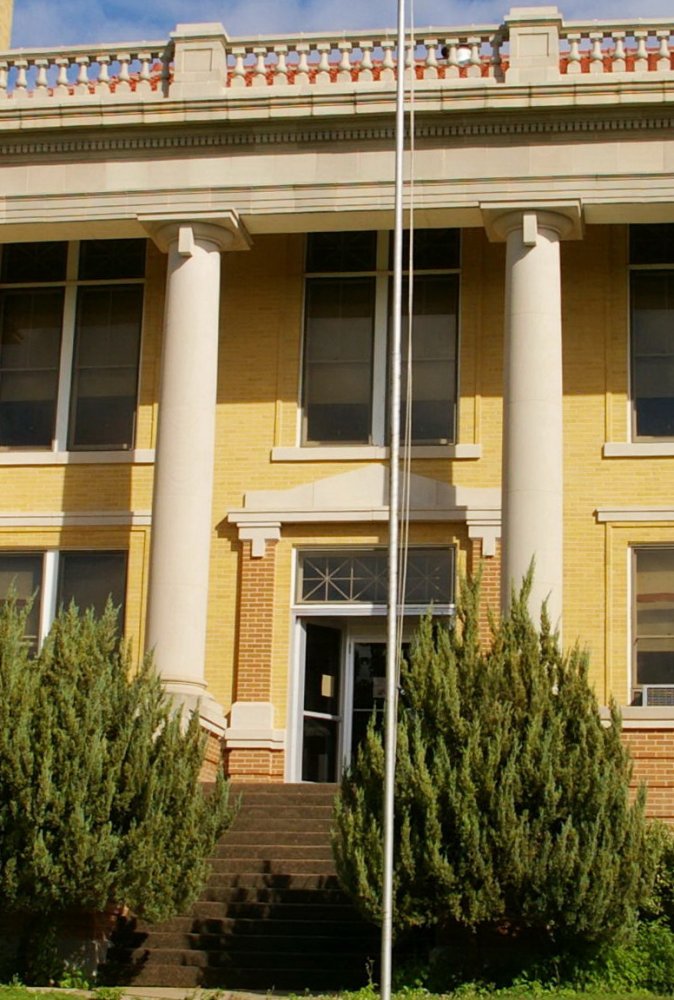 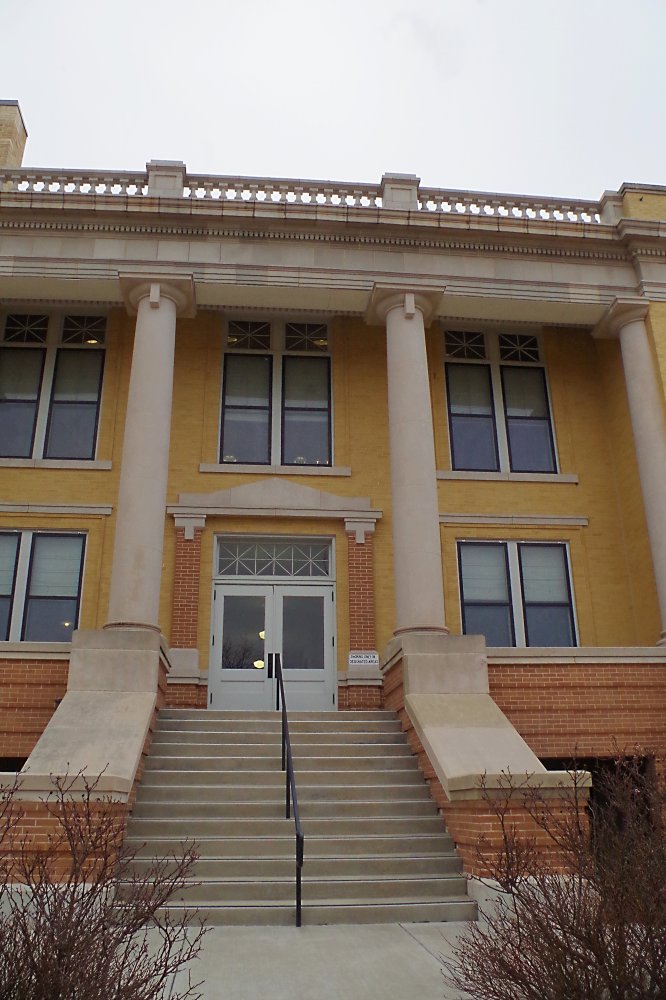 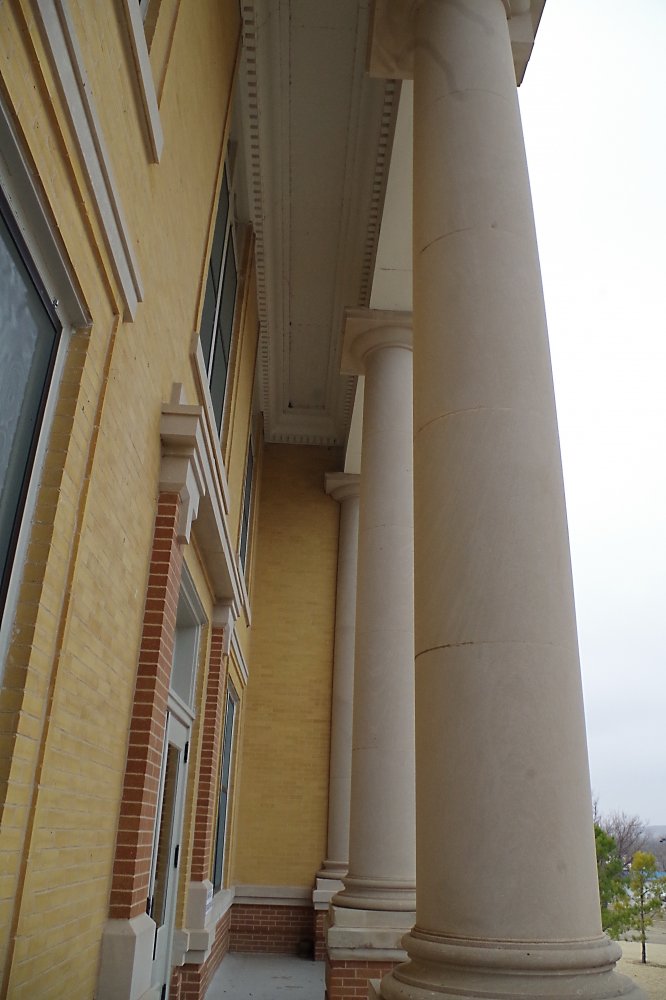 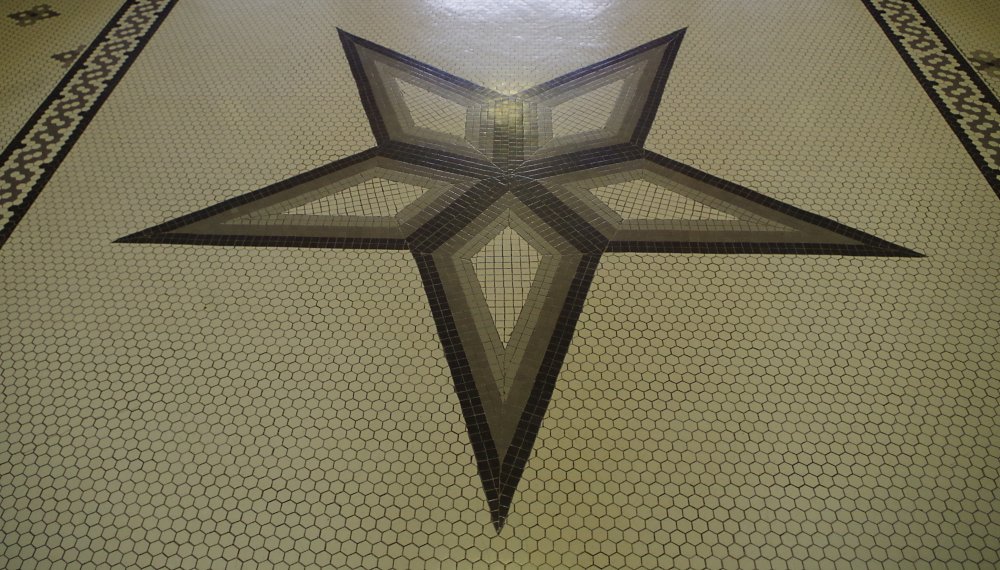 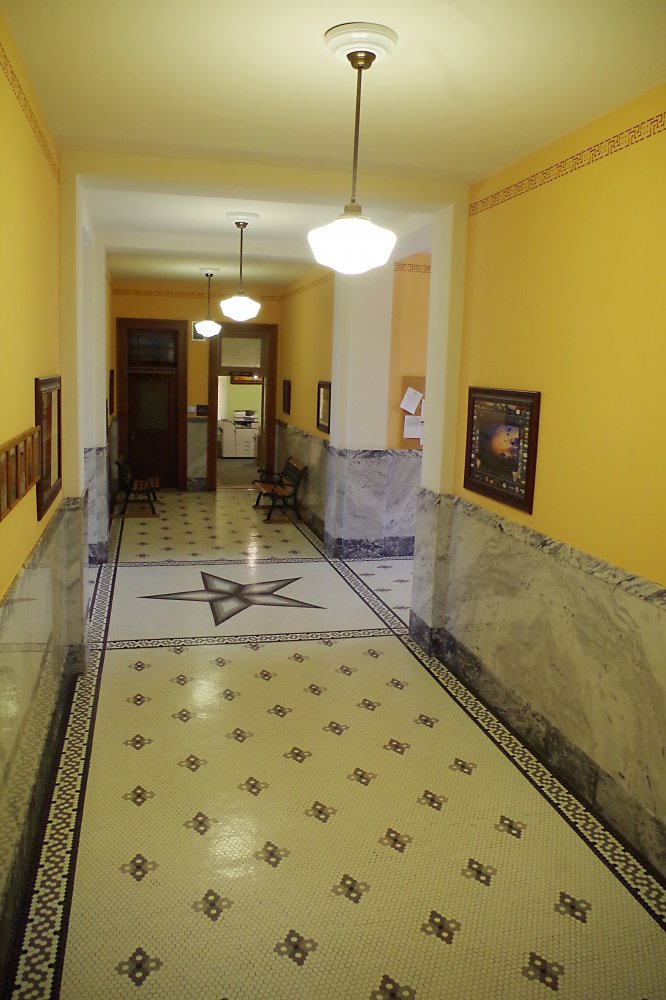 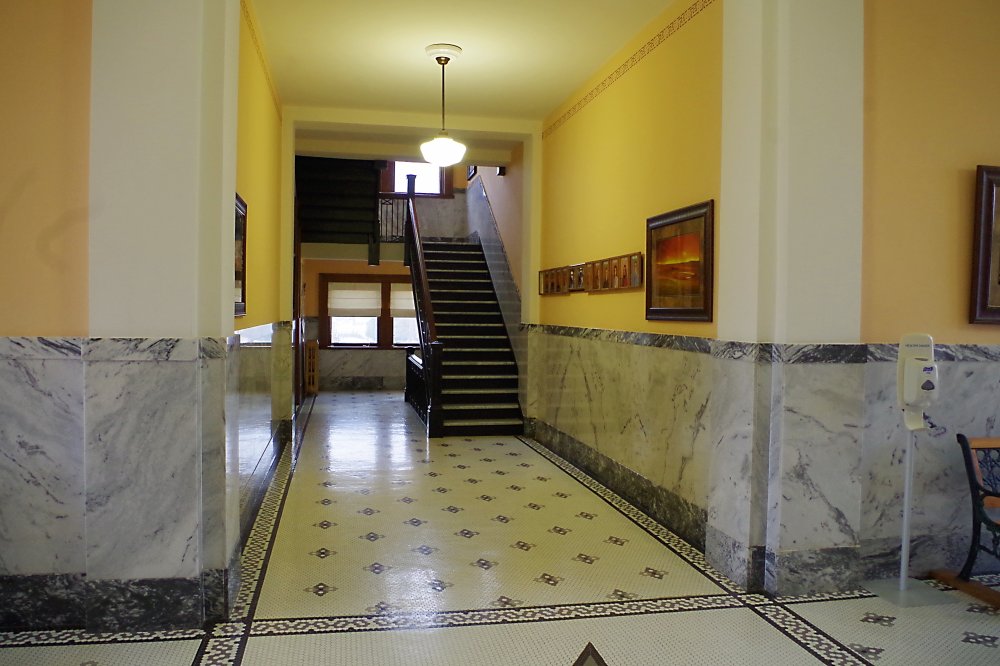 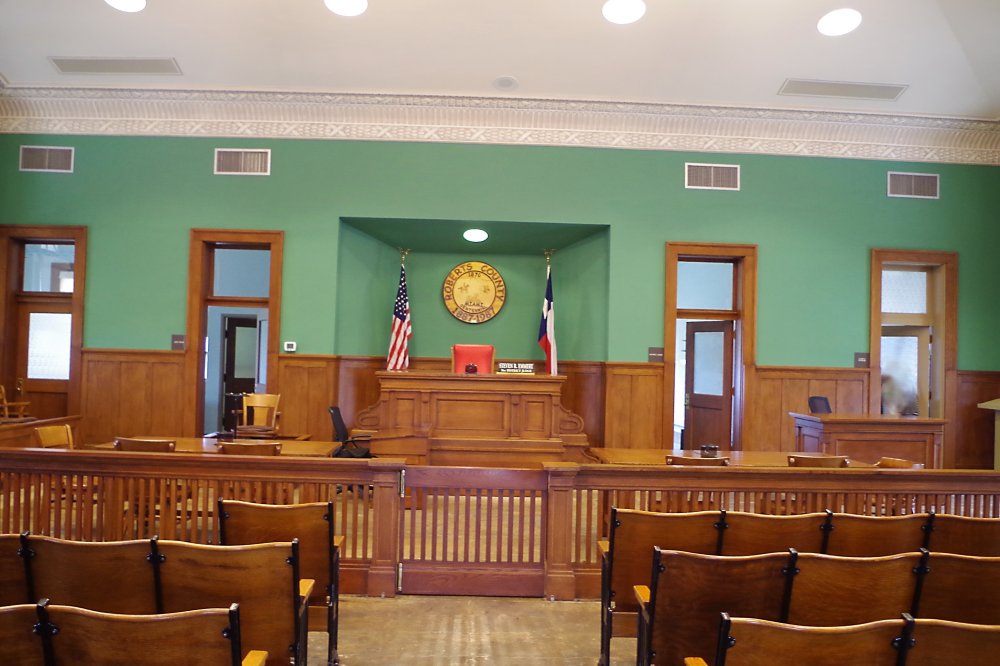 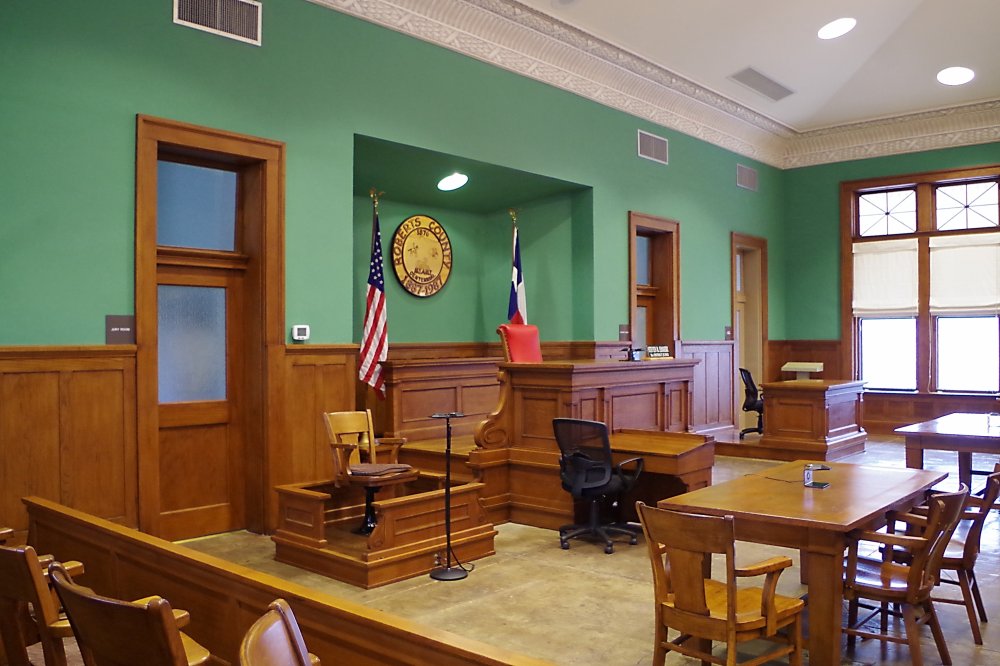 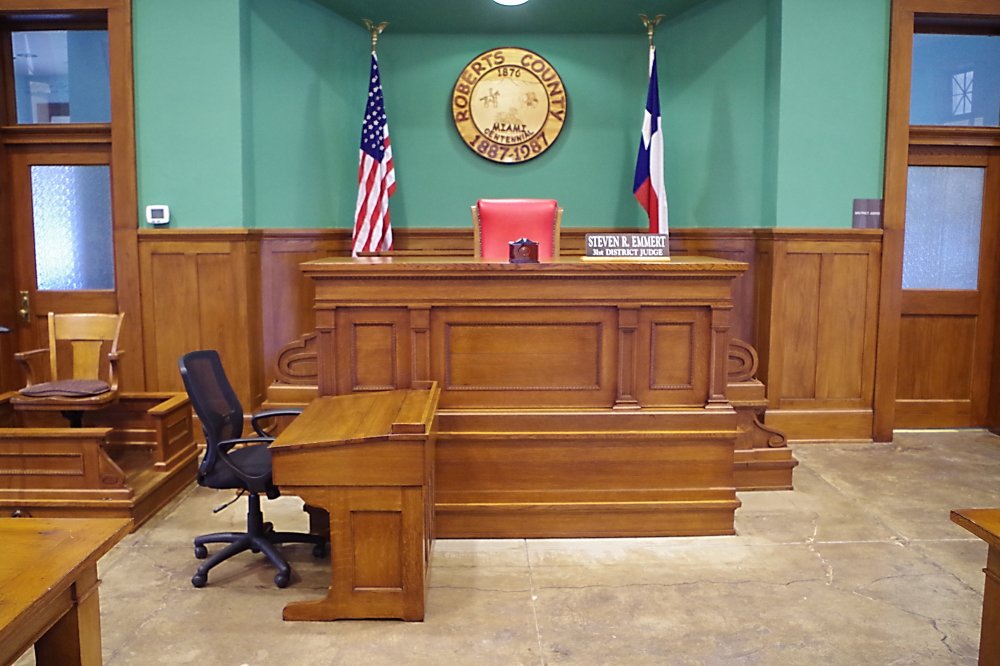 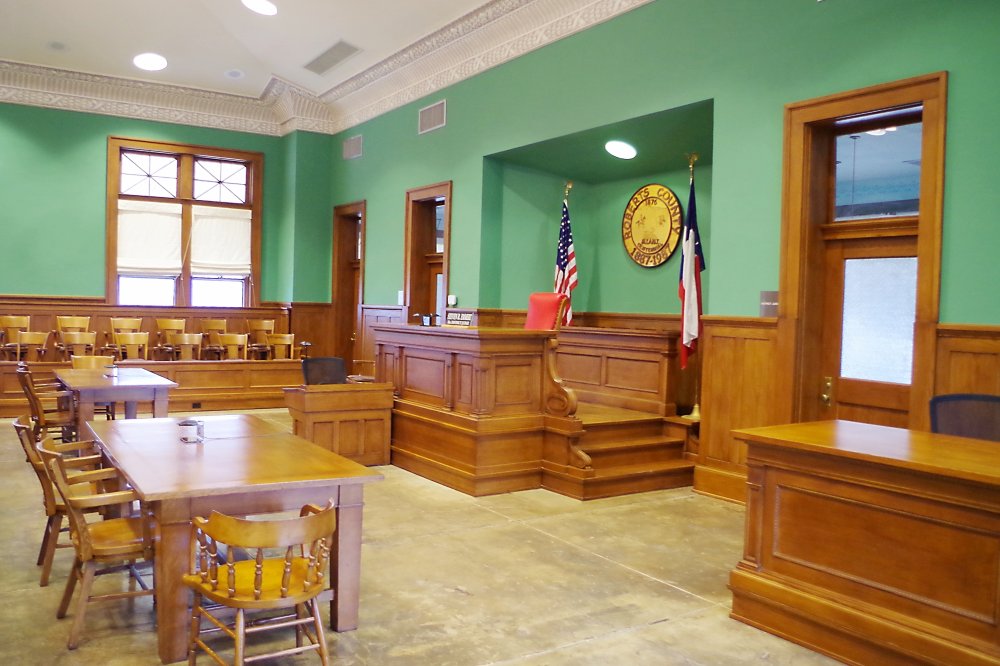 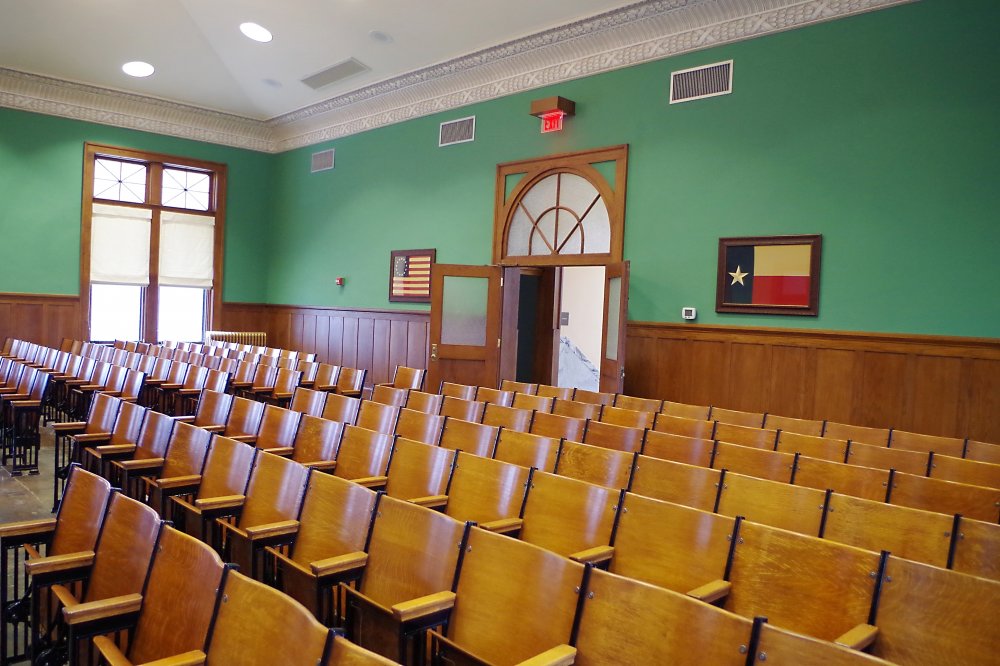 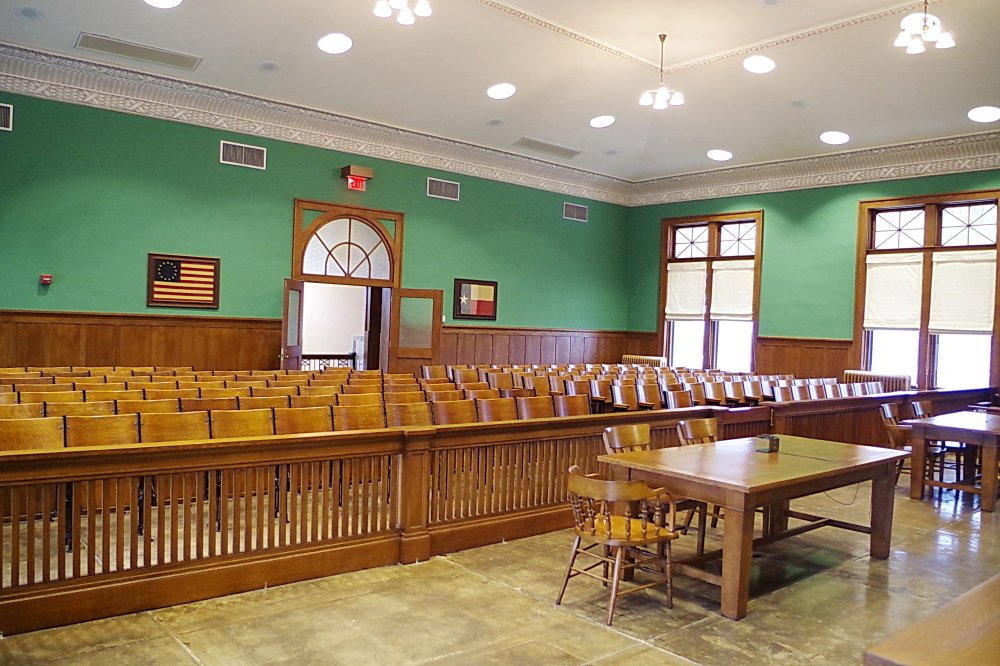 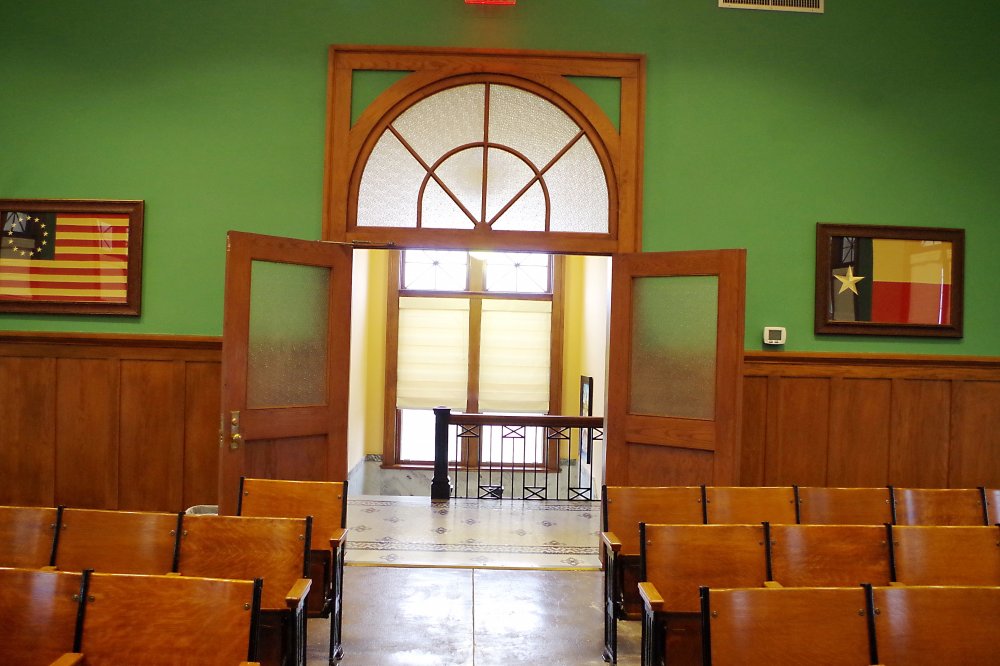