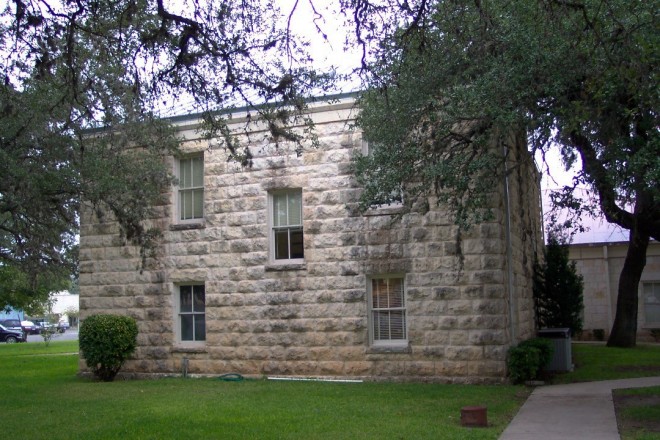 Real County is named for Julius Real, who was a rancher and legislator and who was the only Republican in the state senate in 1913. 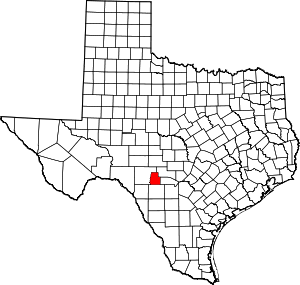 Contractor:  McCleary and Scott of Kerrville

Description:  The building faces south and is a two story white colored limestone structure. The building is located on landscaped grounds in the center of the city  and is a small building with silver colored roof and rough cut limestone walls. The south front has a central arched entrance on the first story.  An annex was added on the east side in 1977 to 1978. The building is named as the Ransom Annex. The architect was Barton D Riley & Associates and the contractor for phase I was Stein Lumber Company and for phase II was Gary Baugh, Carl Chisum, J H Chisum, Norris Fisher and Y A Canales. 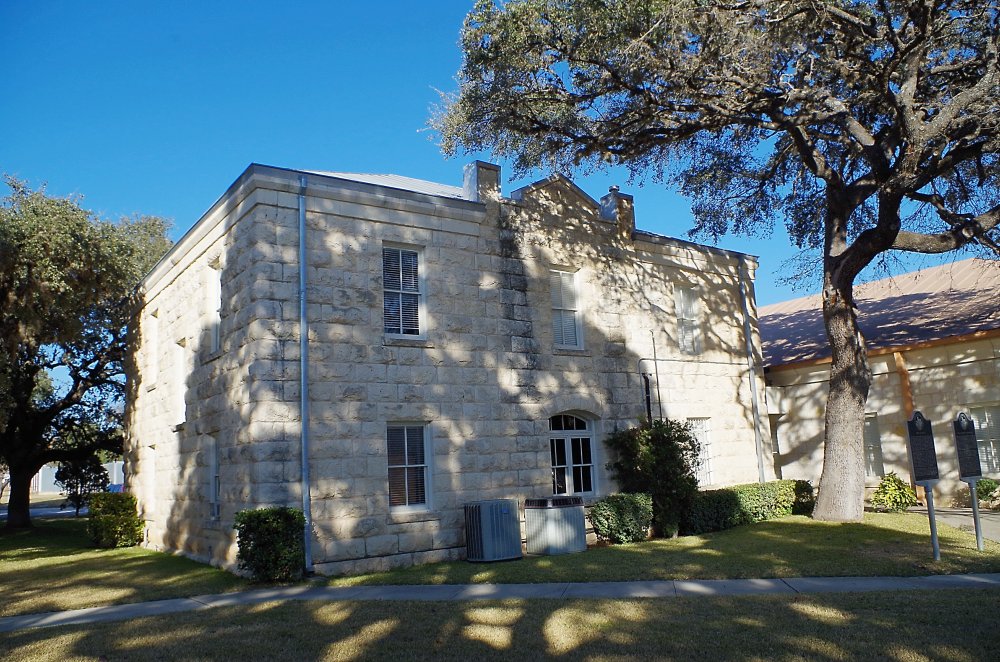 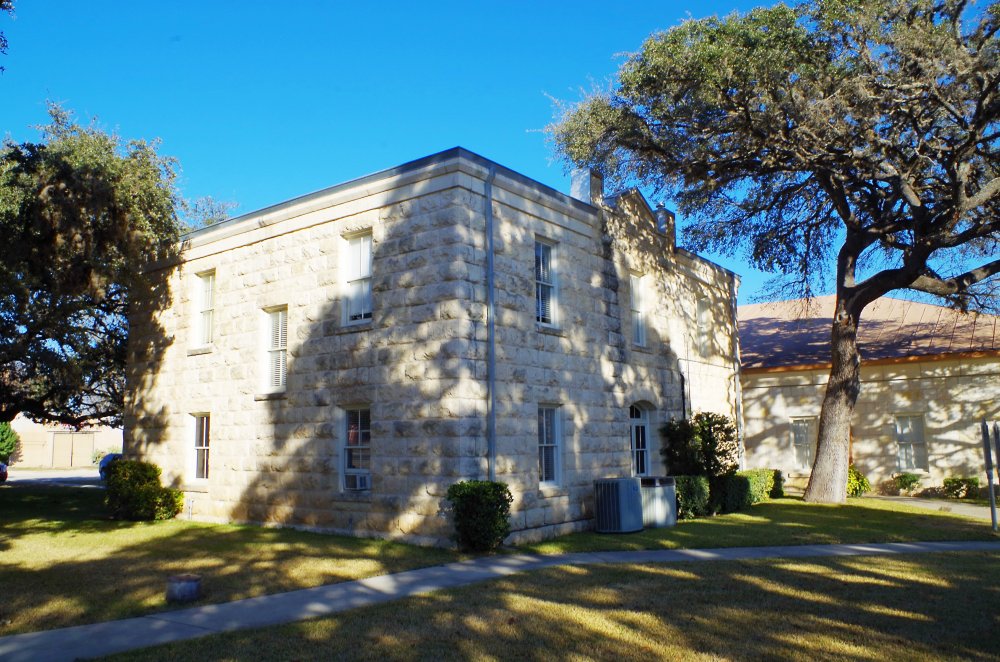 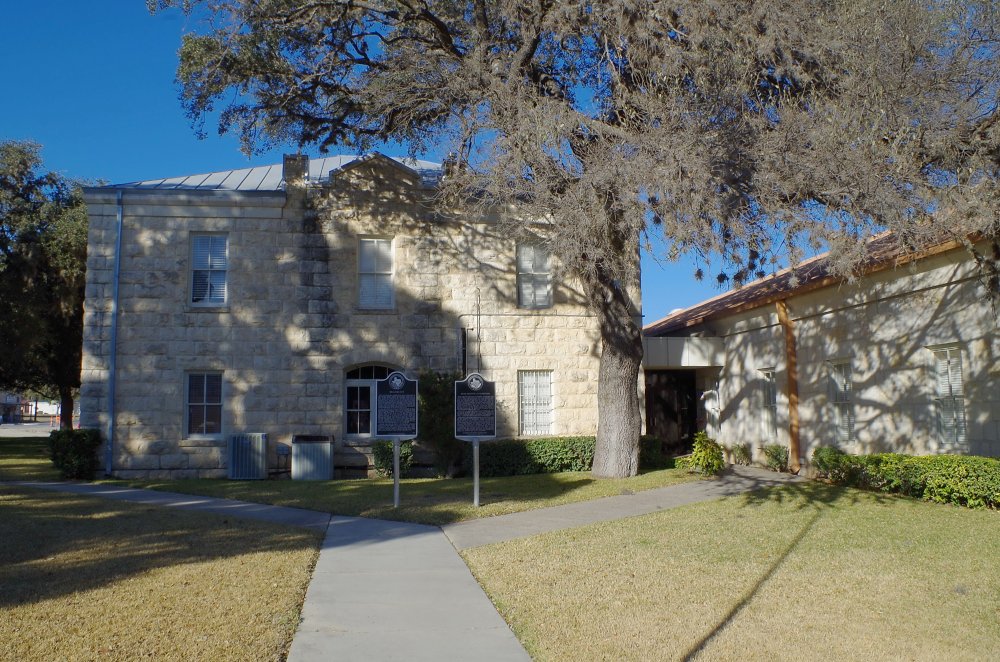 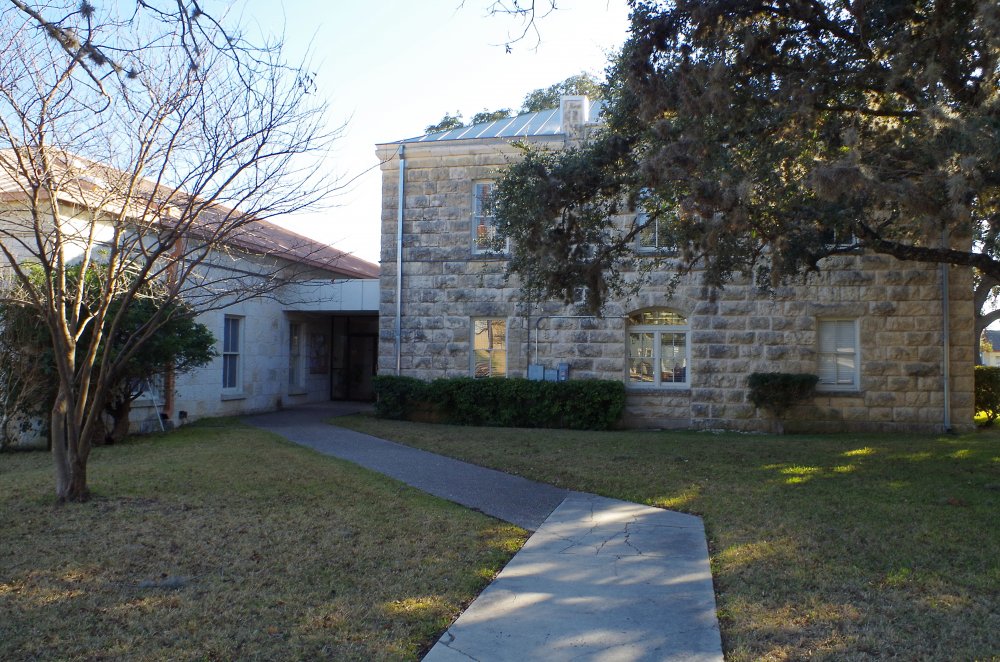 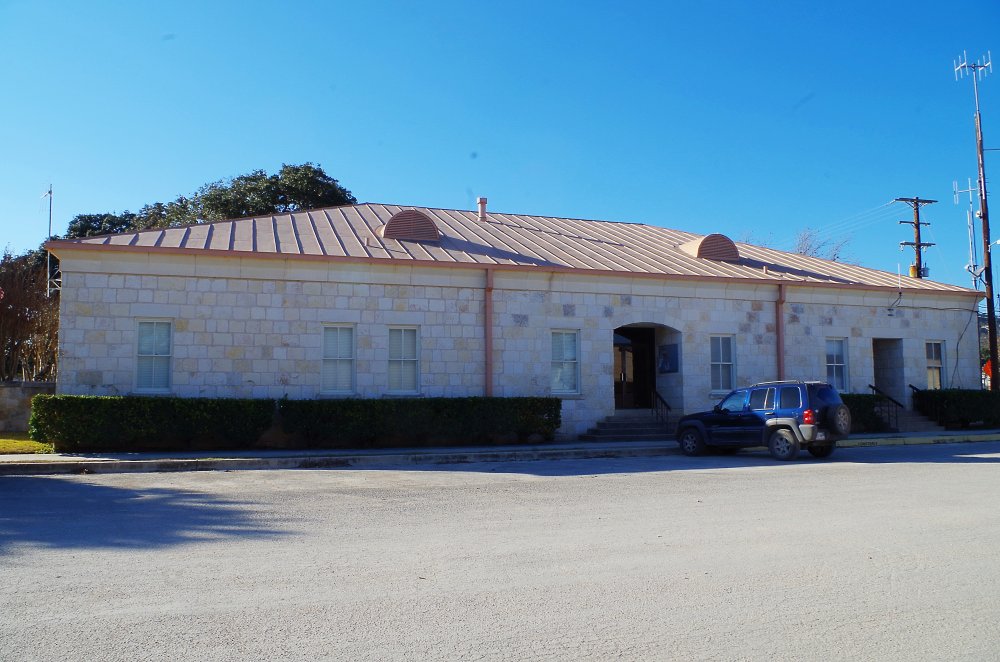 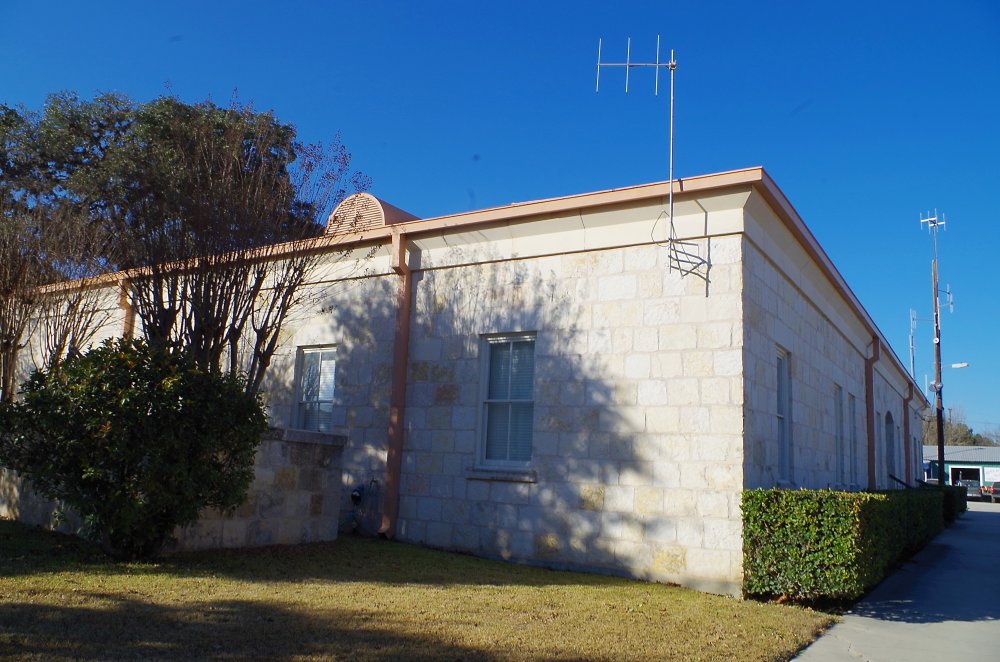 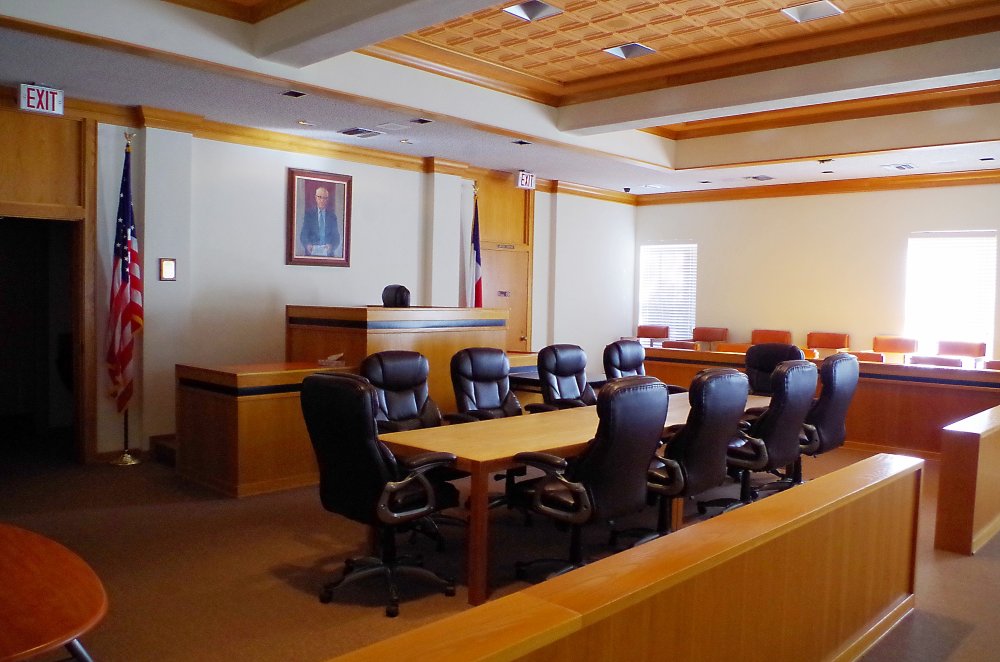 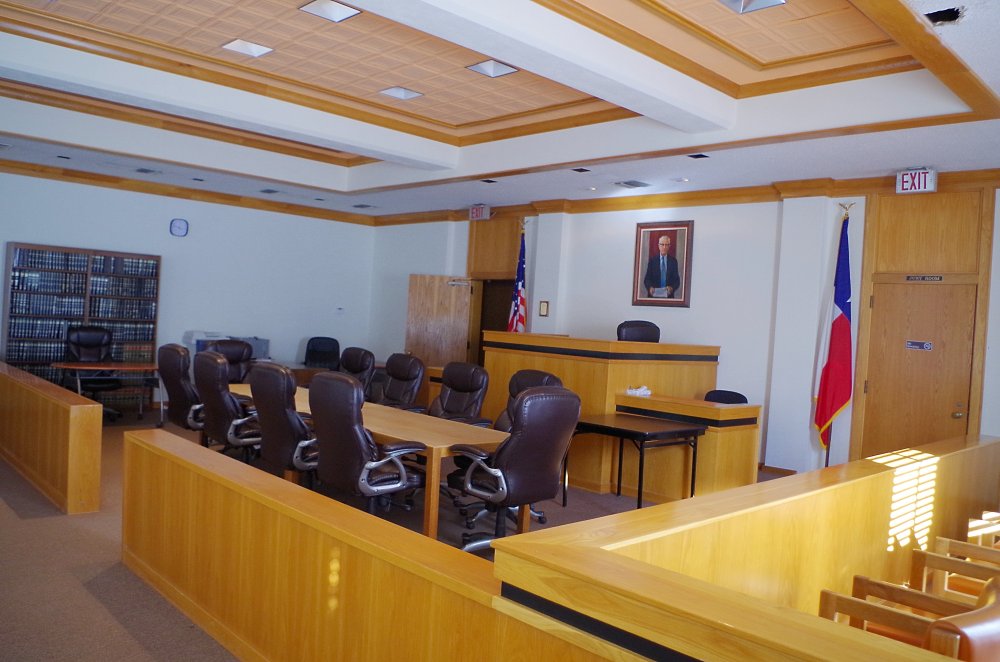 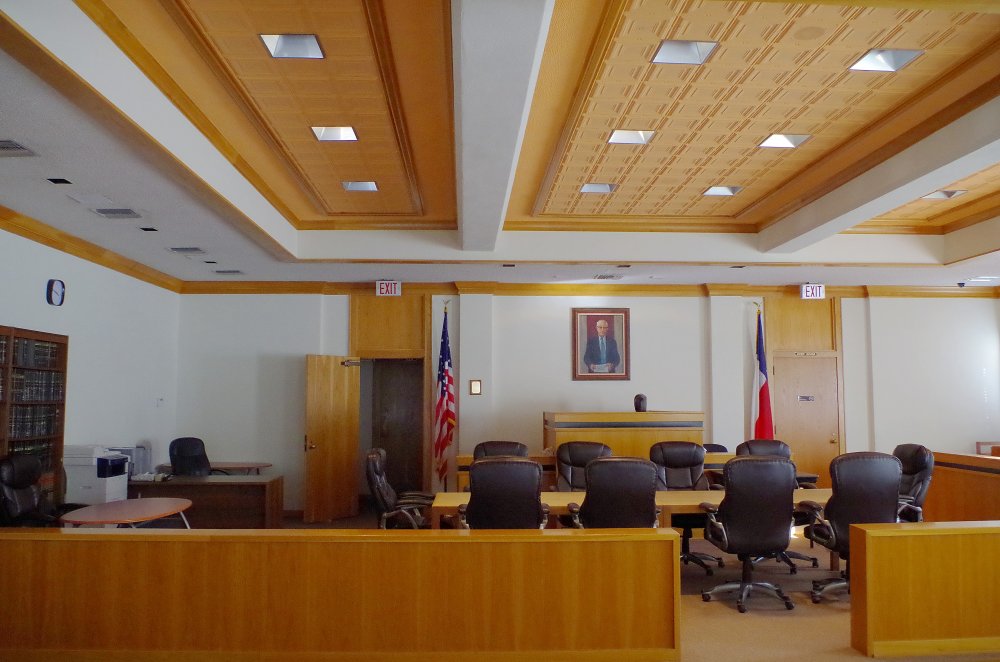 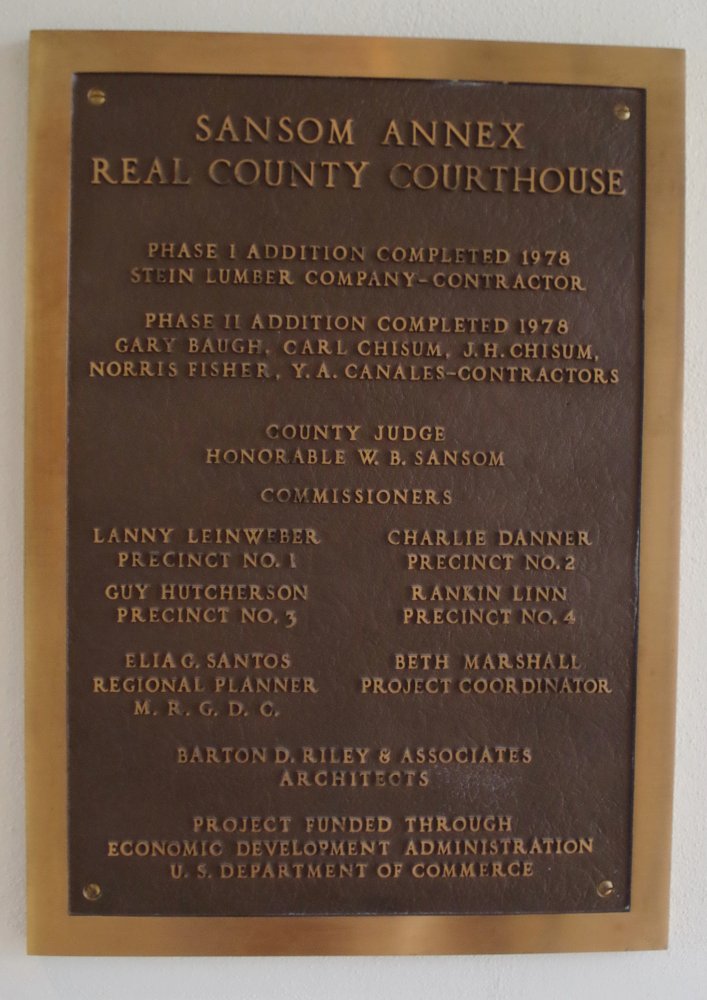 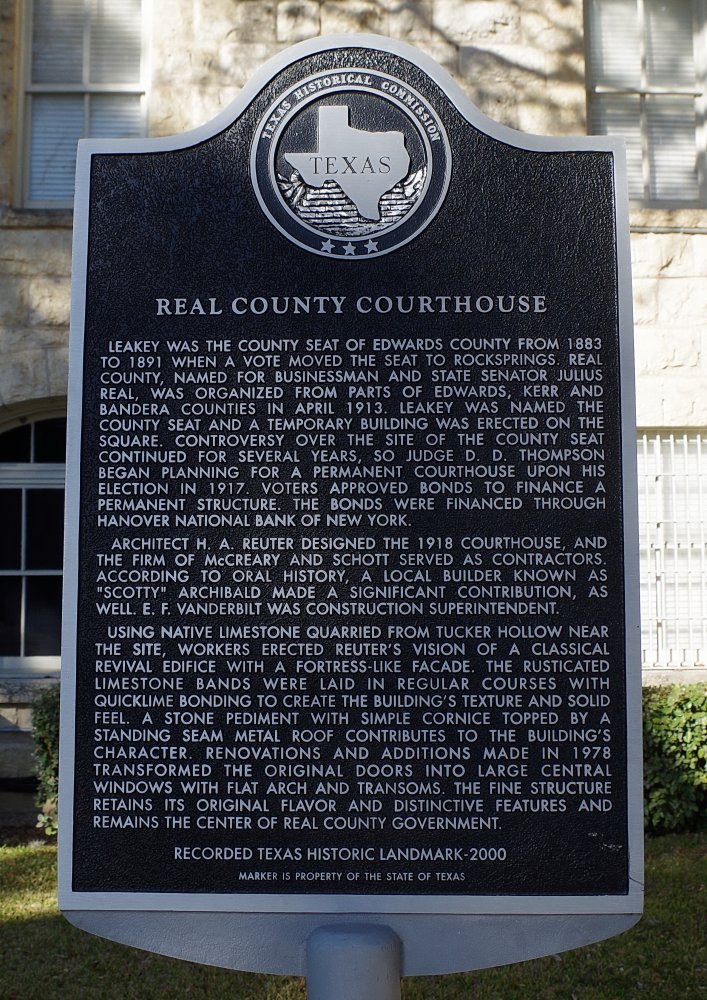