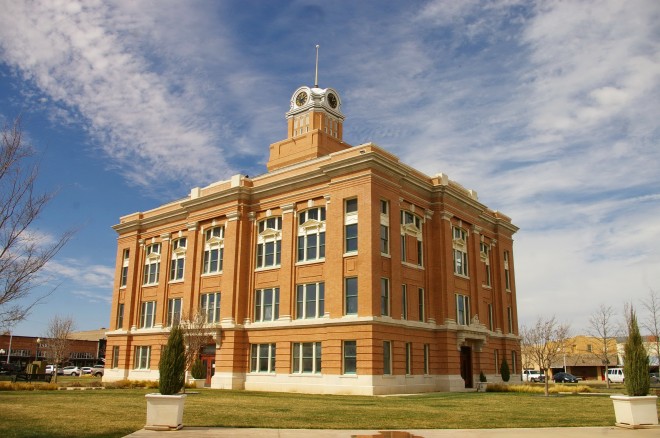 Randall County is named for Horace Randall, who was a Confederate brigadier general in the American Civil War.

Note:  In 1967, a modern two story dark red colored brick structure was constructed on the north side of the courthouse.. The architect was Clayton B Shiver and Russell A Megert and the contractor was John F Moss. The building was demolished in 2010. 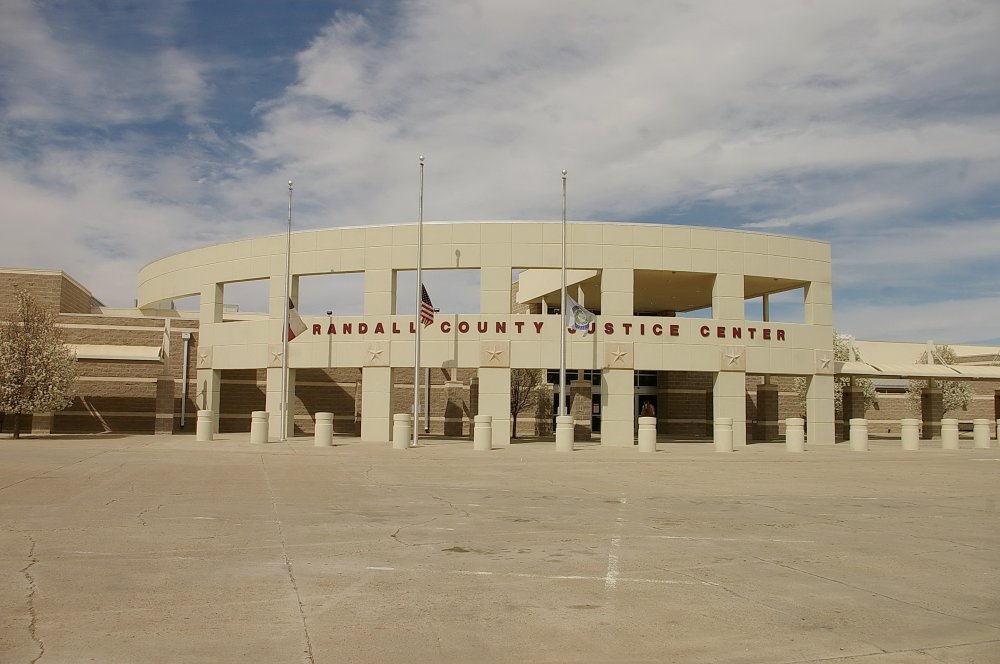 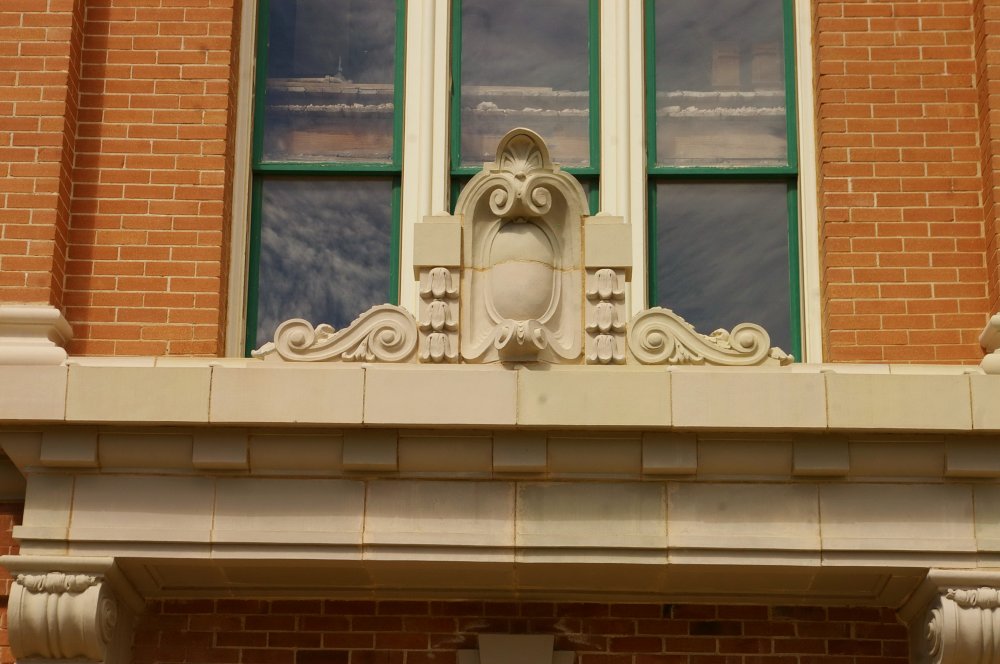 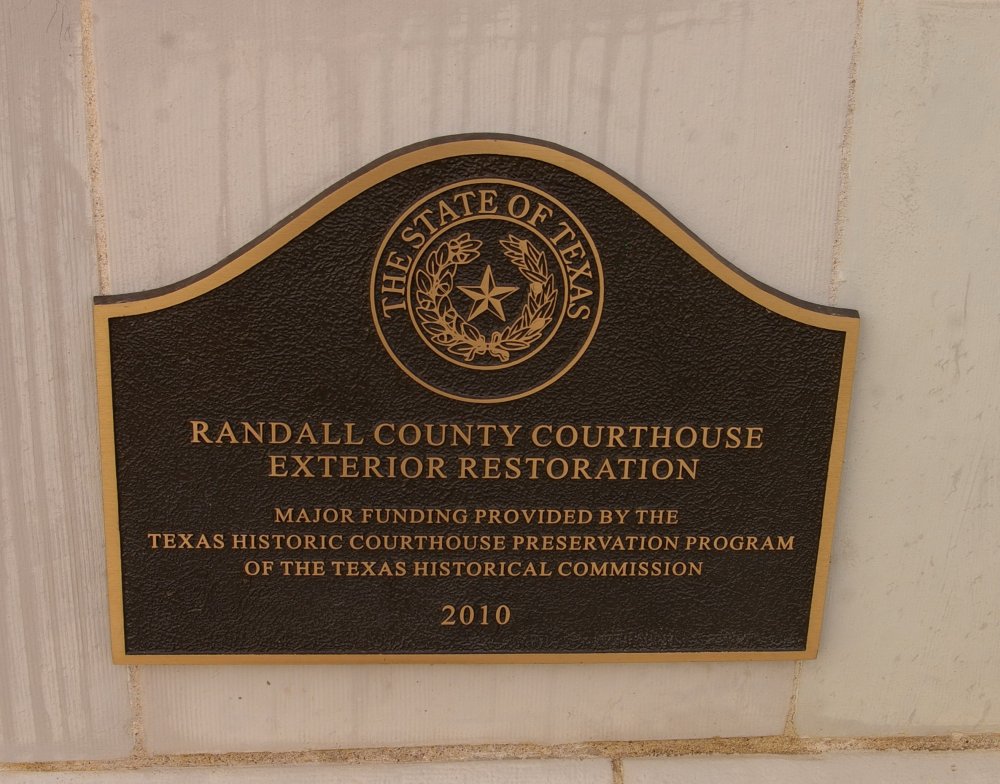 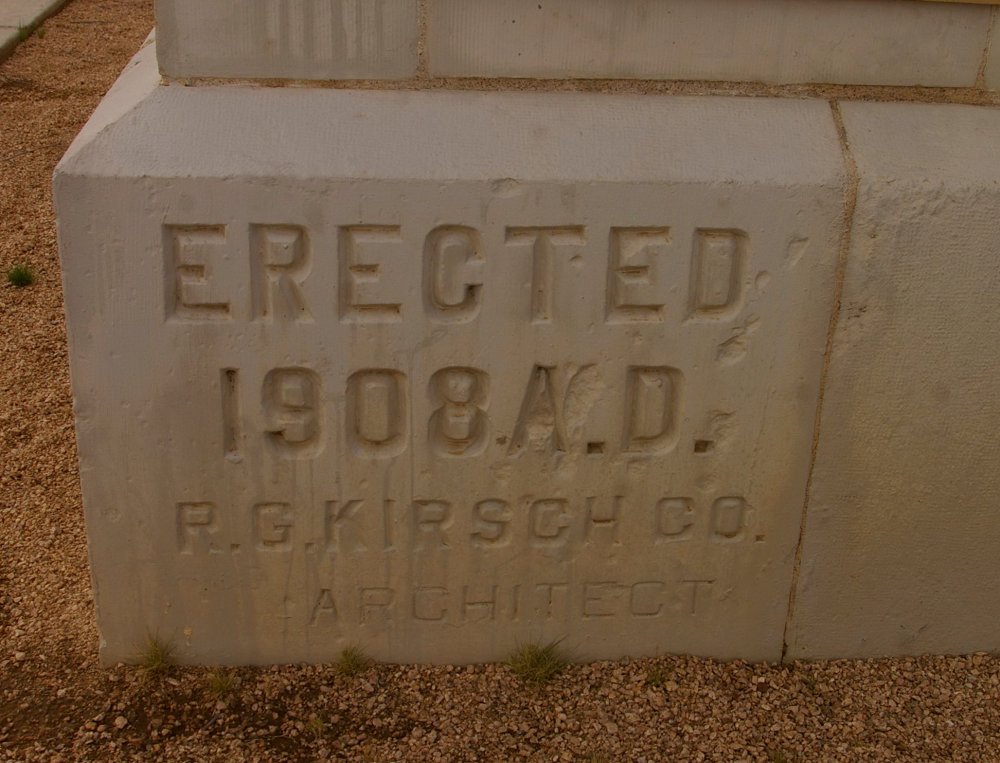 Courthouse in 2006 without clock tower