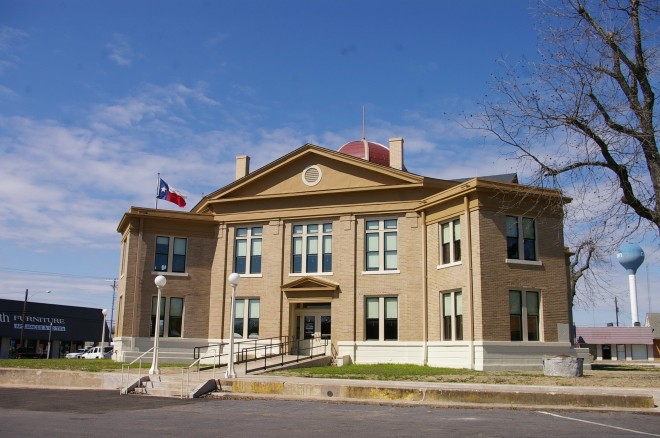 Rains County is named for Emory Rains, who was an early legislator and surveyor in the region.

See: The architect,  Andrew J Bryan, designed the courthouses in Alabama in Coffee County, Lee County and Monroe County; in Georgia in Colquitt County, Pulaski County and Stewart County; in Kentucky in Bracken Couinty and Mercer County; in Louisiana in Pointe Coupee Parish; and in Mississippi in Attala County and Simpson County. 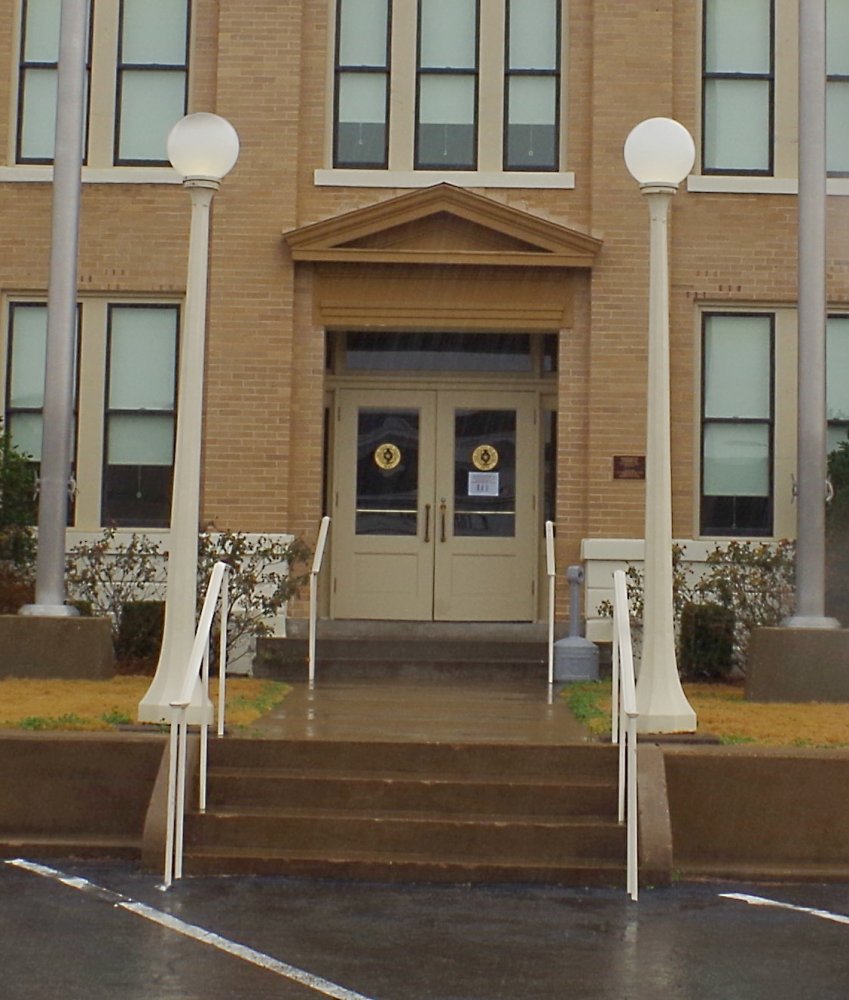 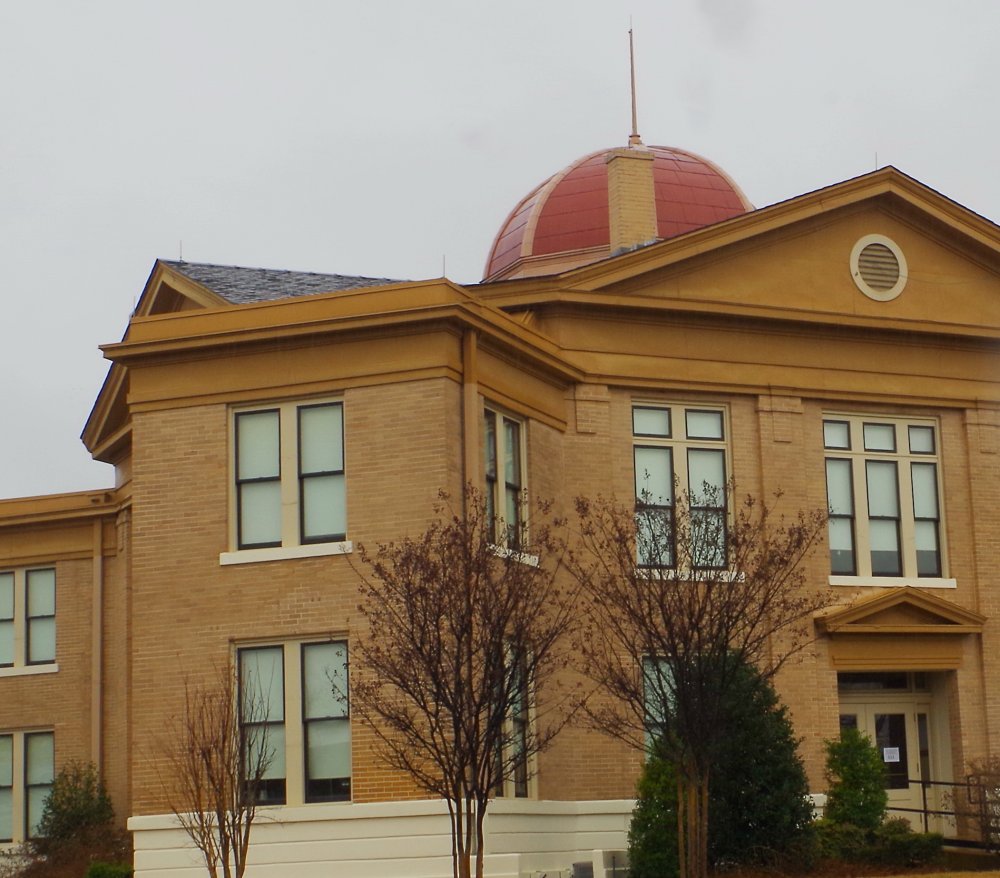 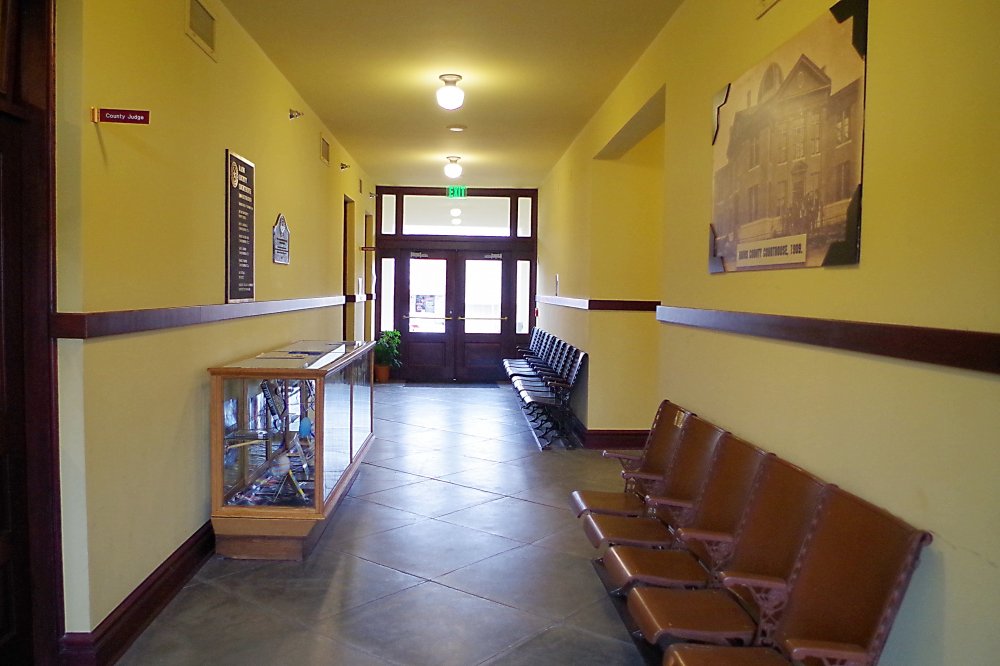 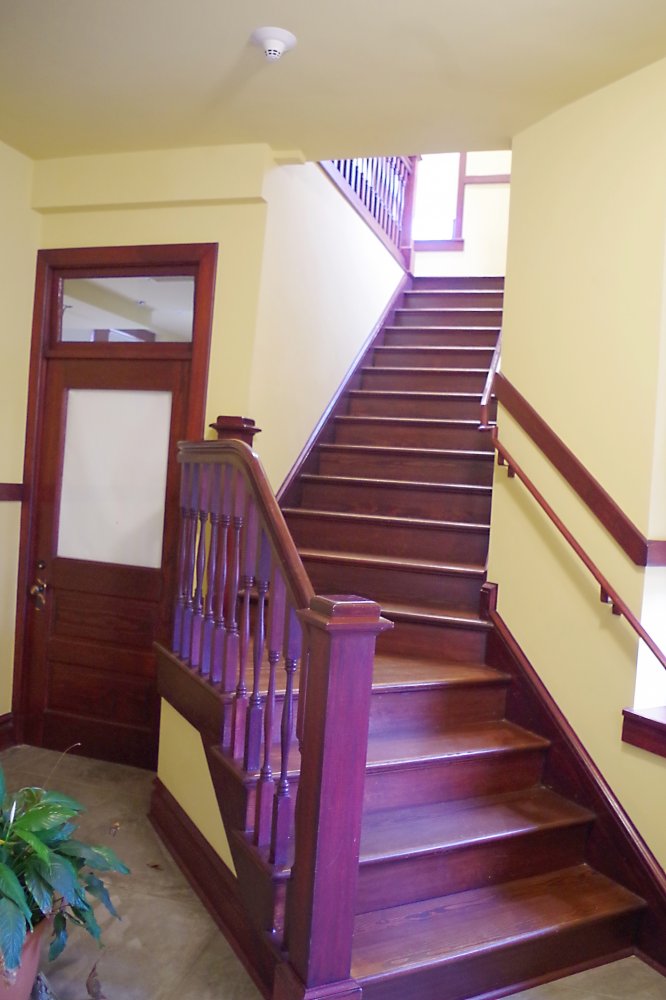 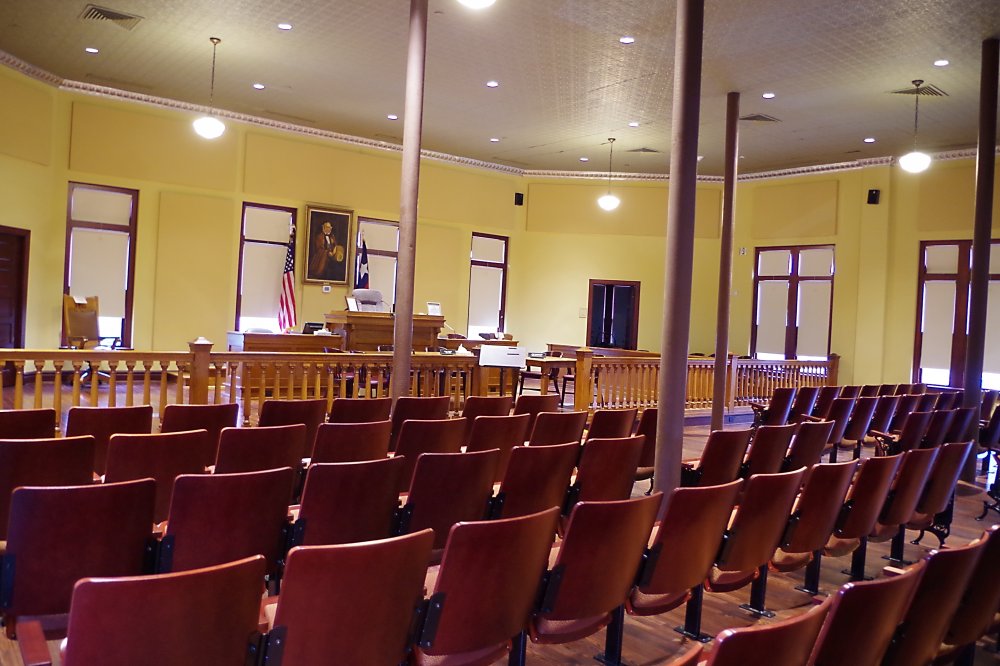 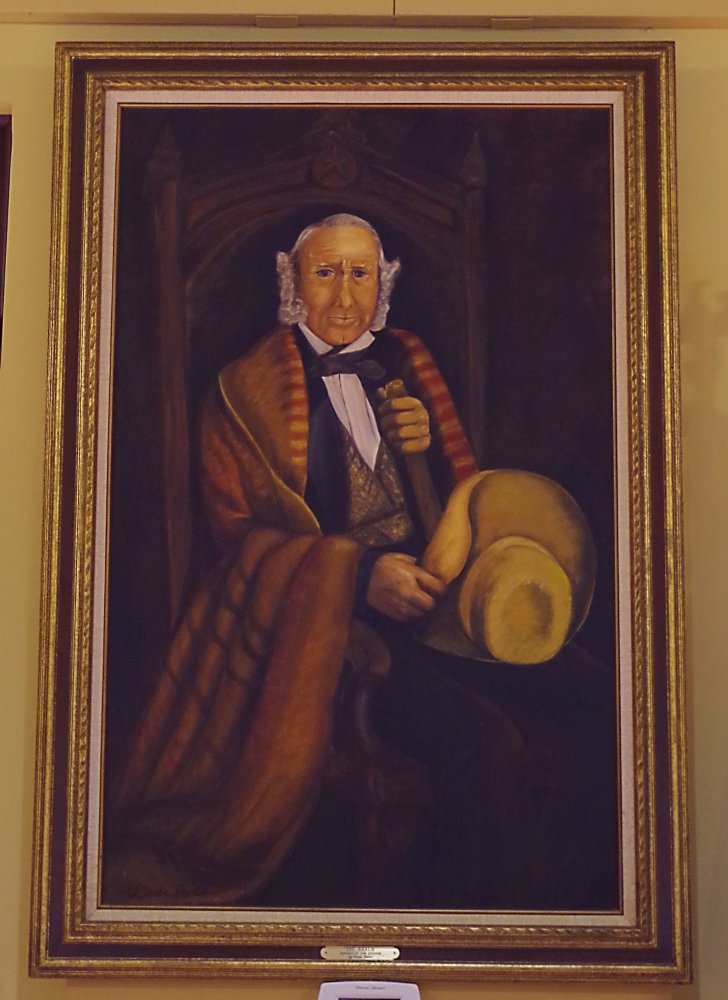 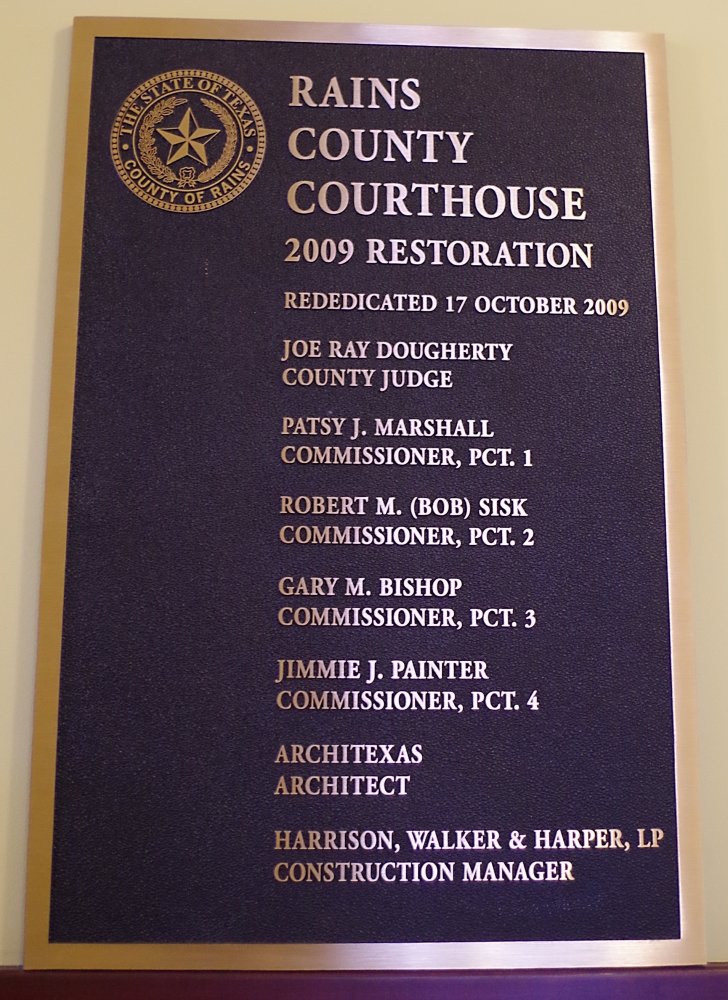