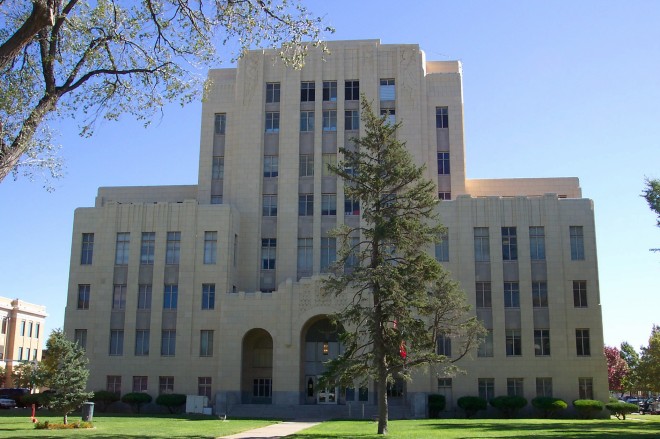 Potter County is named for Robert Potter, an early legislator, secretary of the navy for the Republic of Texas and signer of the Texas Declaration of Independence. 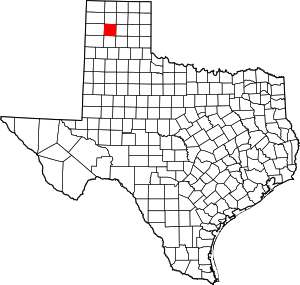 Description:  The building faces west and is an eight story white colored stone and concrete structure.  The building is located on spacious landscaped grounds in the center of the city. The west front of the building has a large stone arch over the three archway entrances. The center section rises seven stories with lower wings on the north and south. The building now houses county offices and courtrooms.. 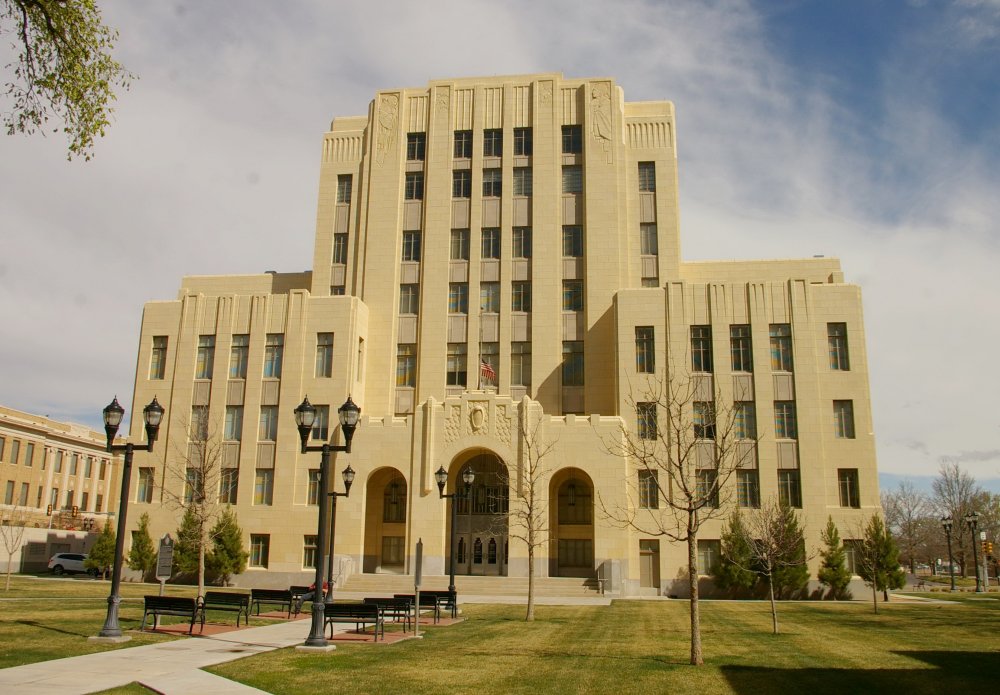 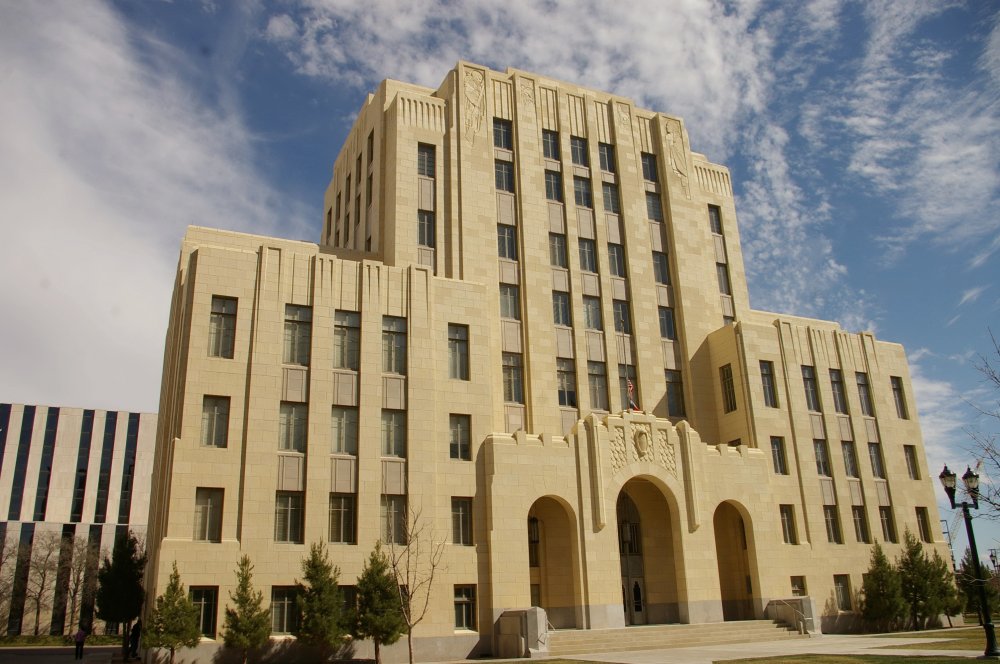 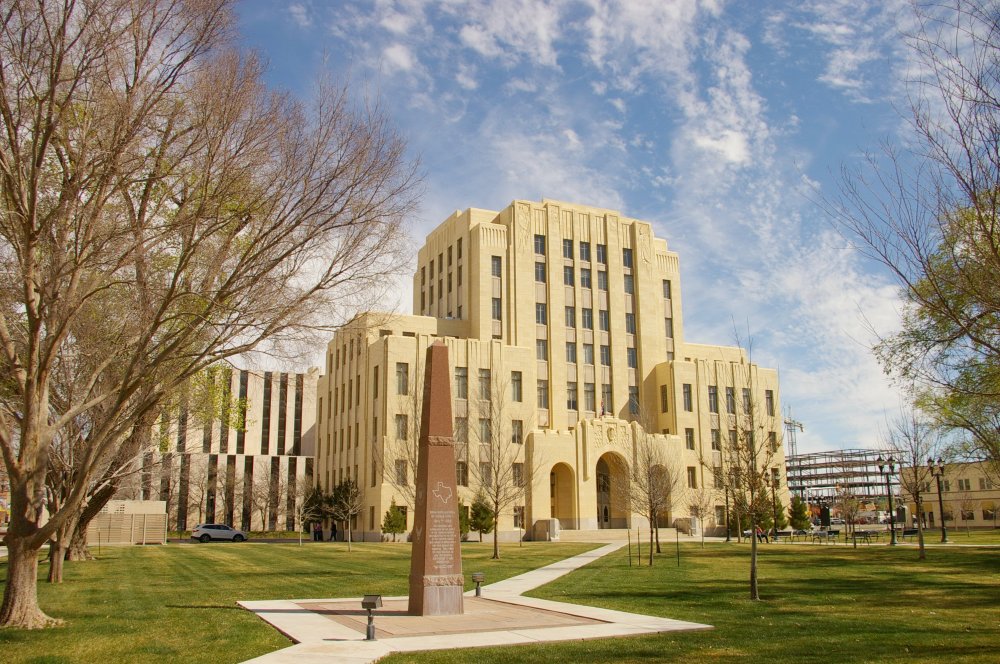 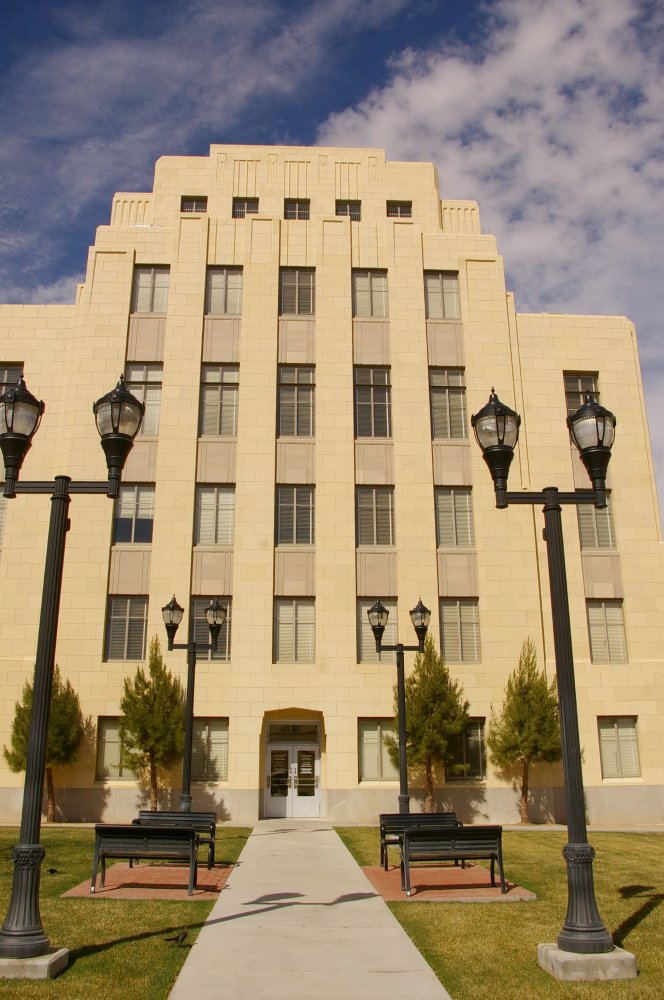 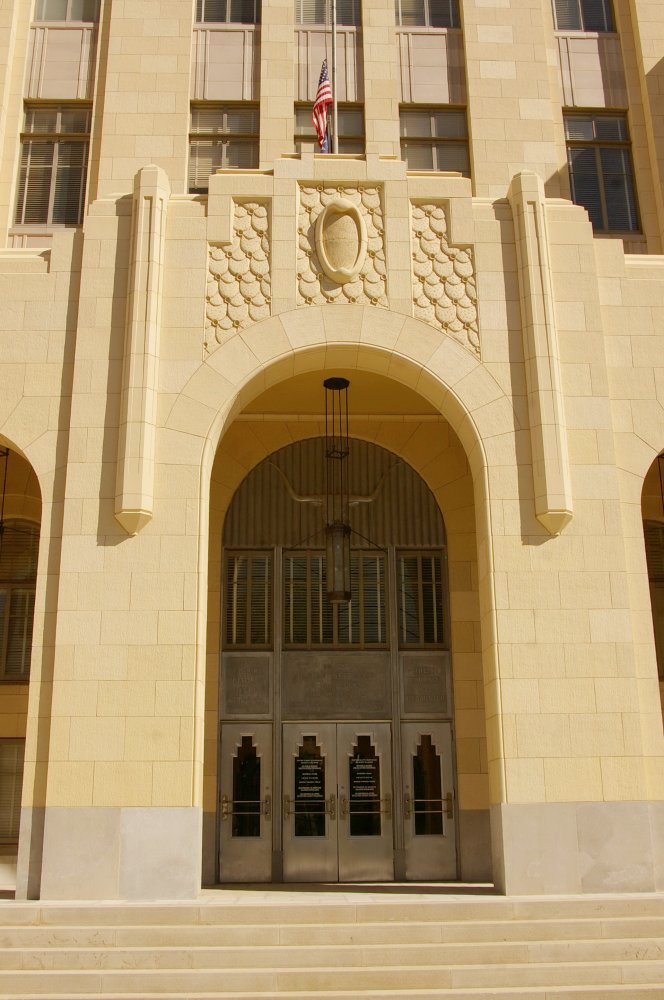 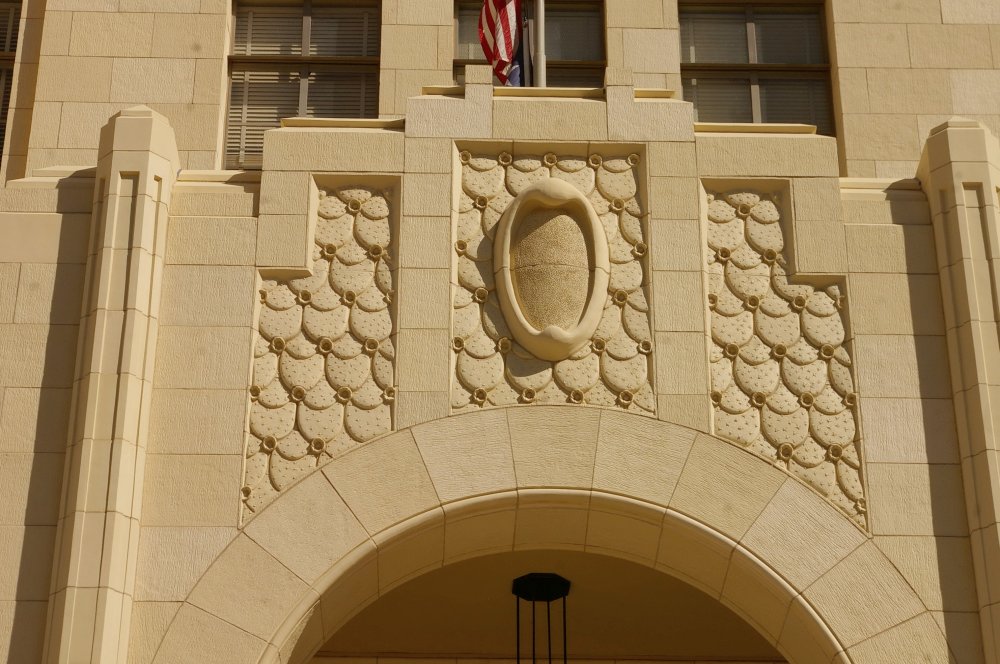 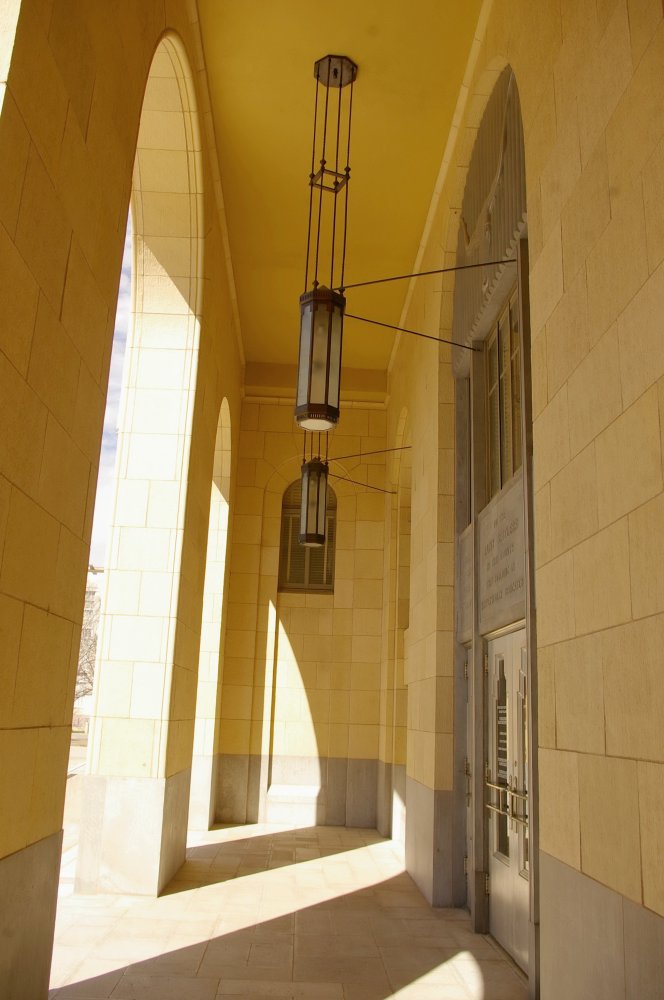 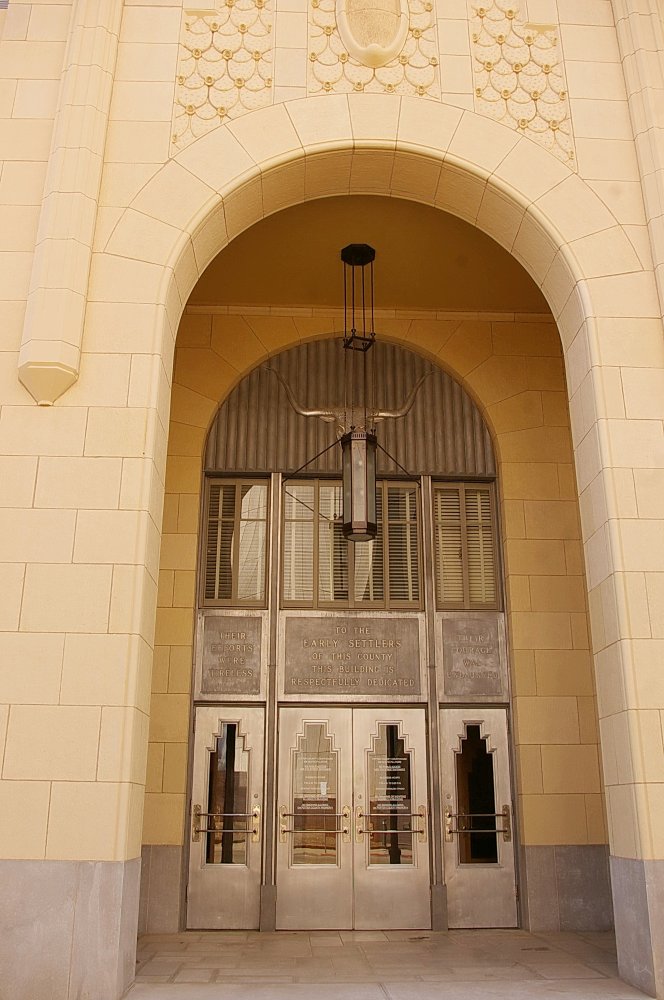 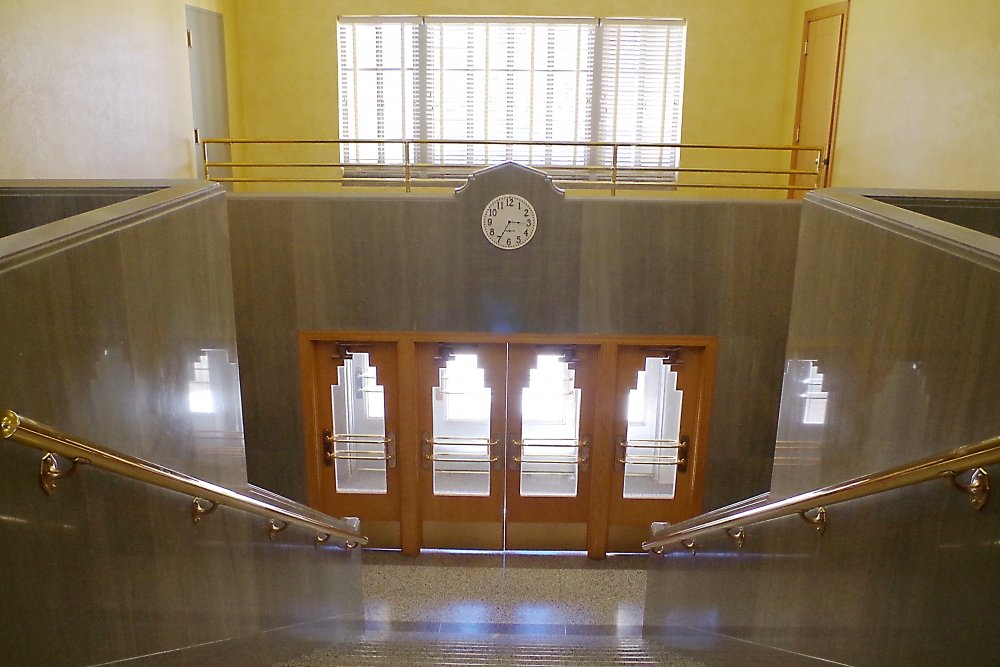 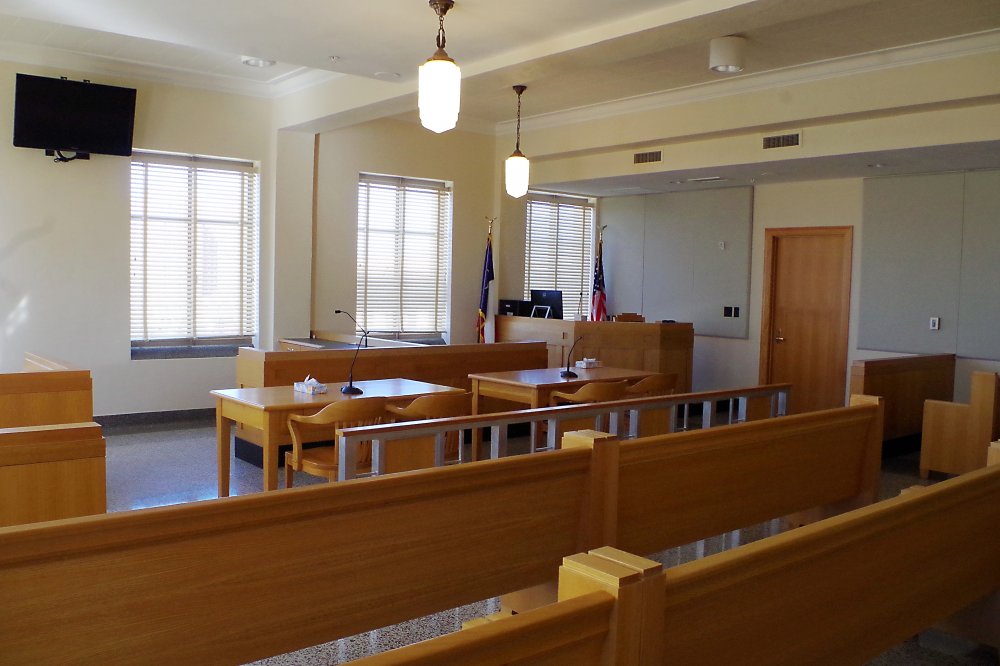 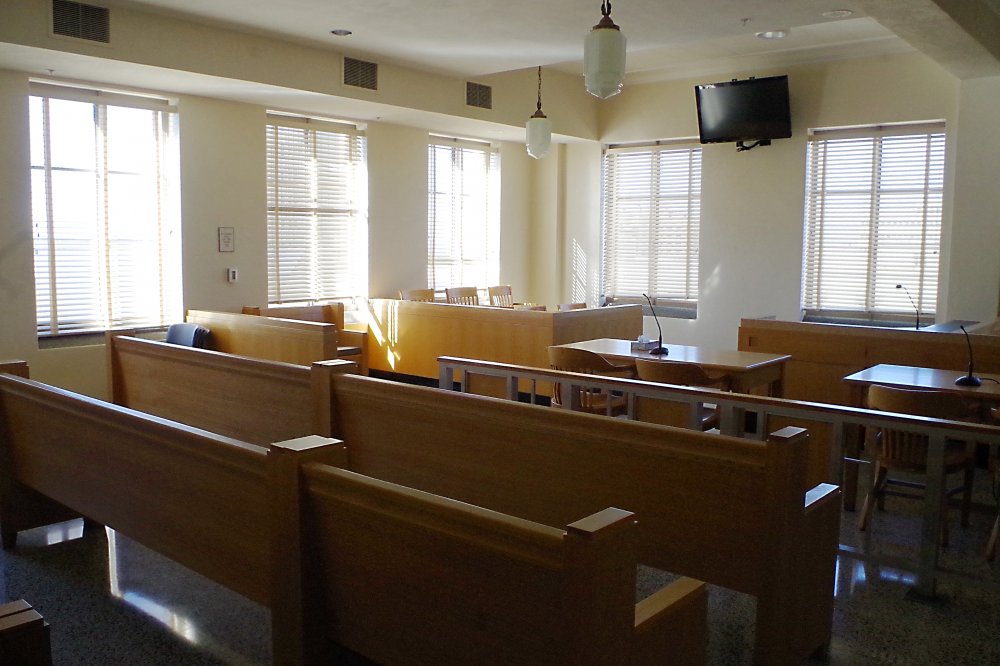