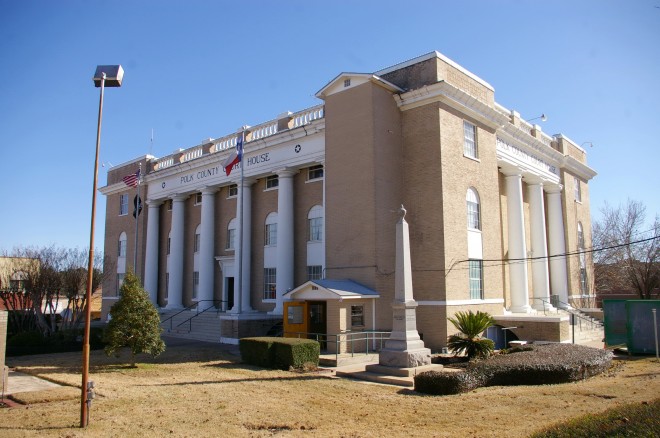 Polk County is named for James Knox Polk, who was the eleventh president of the United States from 1845 to 1849. 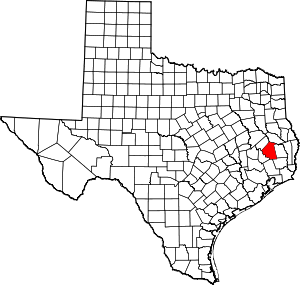 Description:  The building faces north and  is a three story Cordova Cream limestone structure. The building is located on the landscaped grounds of Courthouse Square in the center of Livingston. The north and south fronts of the rectangular building have large porches with six high white colored columns rising to wide headers with balustrade along the flat roof line. The east and west sides have smaller porches with four white colored columns. The entrances are framed. On the southwest side of the courthouse square is the old red colored brick Courthouse Annex designed by L S Green and constructed in 1905. 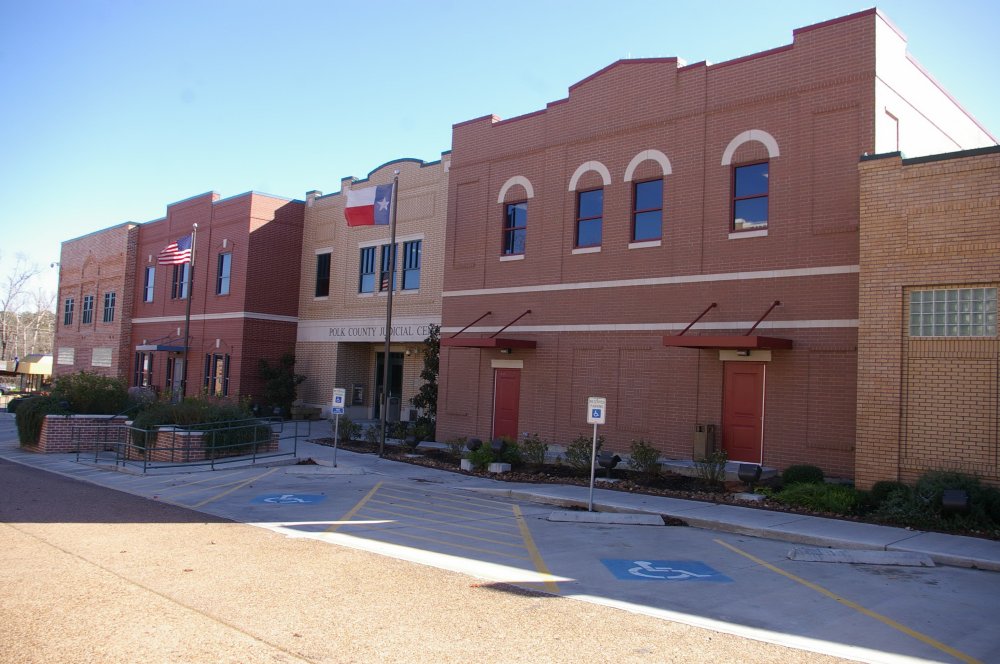 Description:  The building faces north and is a two story brick and concrete structure which has the appearance of a series of separate buildings to compliment the downtown area. The building is located in the center of Livingston to the south of the courthouse and has a series of fronts on the north side with a recessed buff colored brick entrance section at the center. On either side of the center section are red colored brick sections and the outer section are buff colored brick. The roof lines vary in height and design. The outer sections are original buildings which were incorporated into the one building. 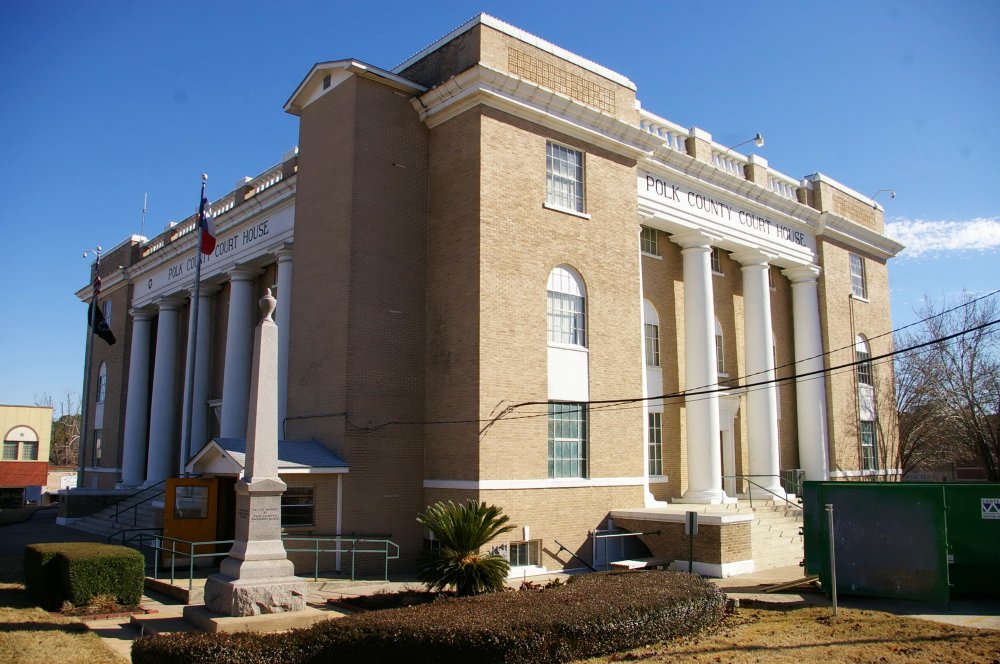 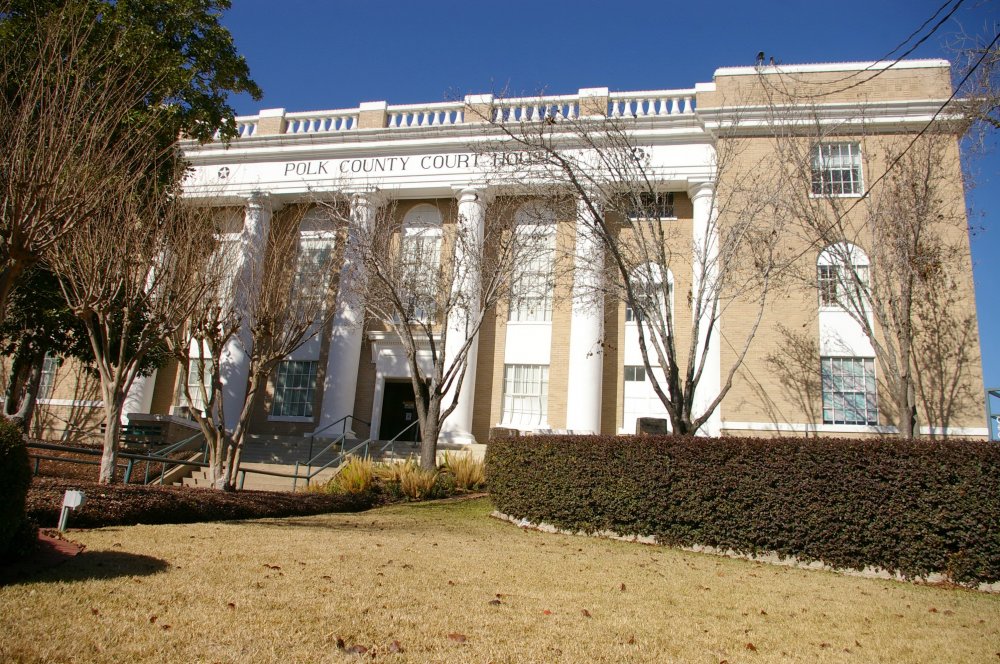 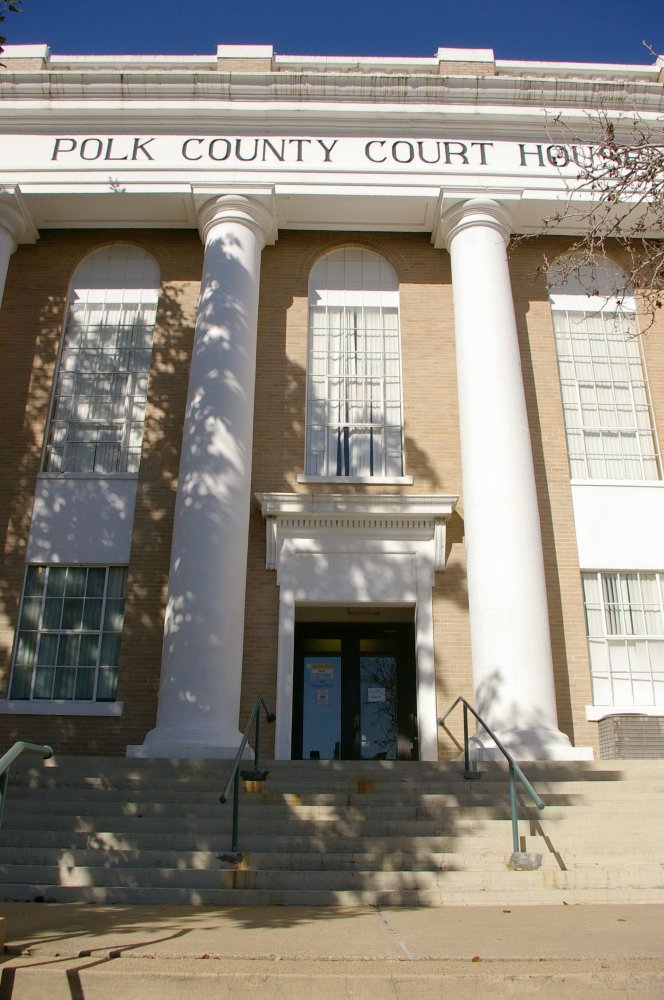 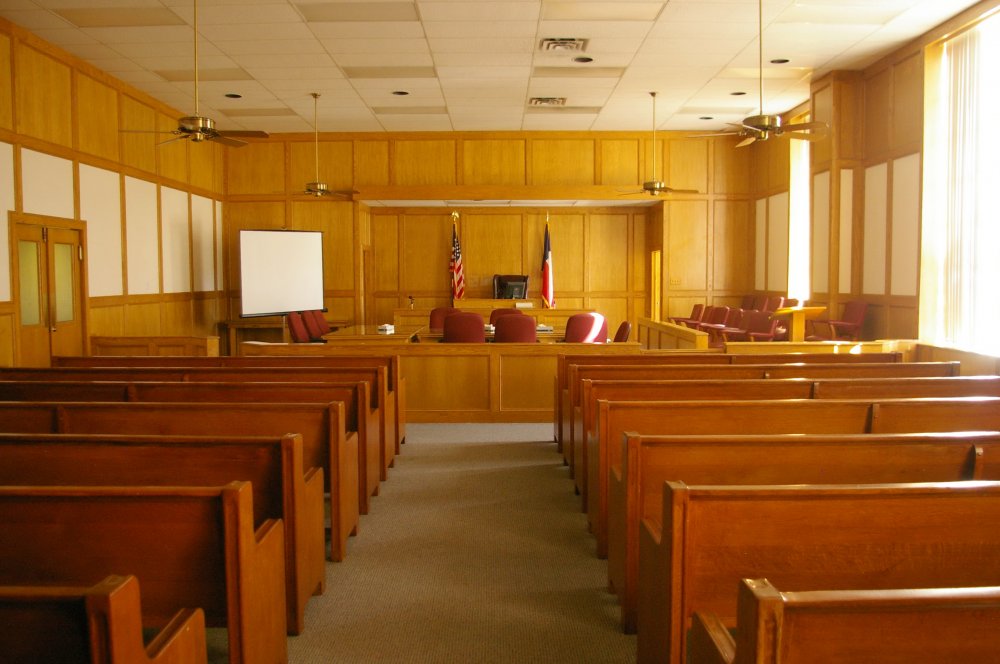