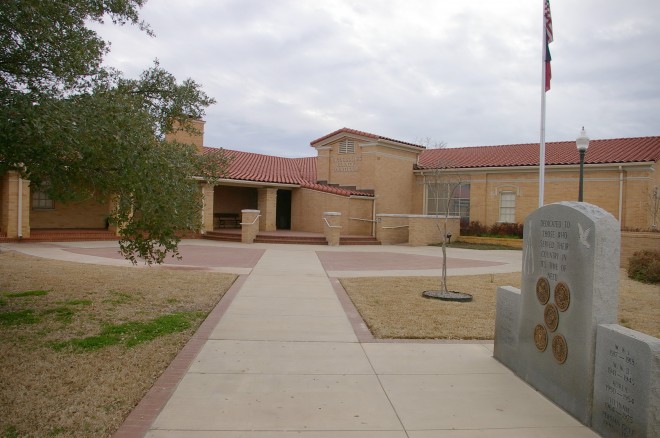 Nacogdoches County is named for the Nacogdoches Native American tribe.

Description:  The building faces northeast and is a two story buff colored brick and concrete structure. The building is located on terraced grounds in the center of Nacogdoches. The first story is below the slope of the hill and the second story is at ground level on the east side with a northwest wing, a center east wing with long porch on the north side and a southwest wing. The building has a red colored tile roof.  Along the west side of the building is the County Courthouse Annex. The building was renovated in 2006 to 2008. The architect was Starr-Goodwin-Lasiter Inc. and the contractor was J E Kingham Construction of Nacogdoches.

Note:  The first courthouse was built in 1856 on the town square. The previous courthouse was designed by Lang & Whitchell and constructed by W C Whitney in 1911. The cost of construction of the present was $388,957. Other contractors were A & M Plumbing & Electric, Southern Steel Company and Muckleroy Sales Company. 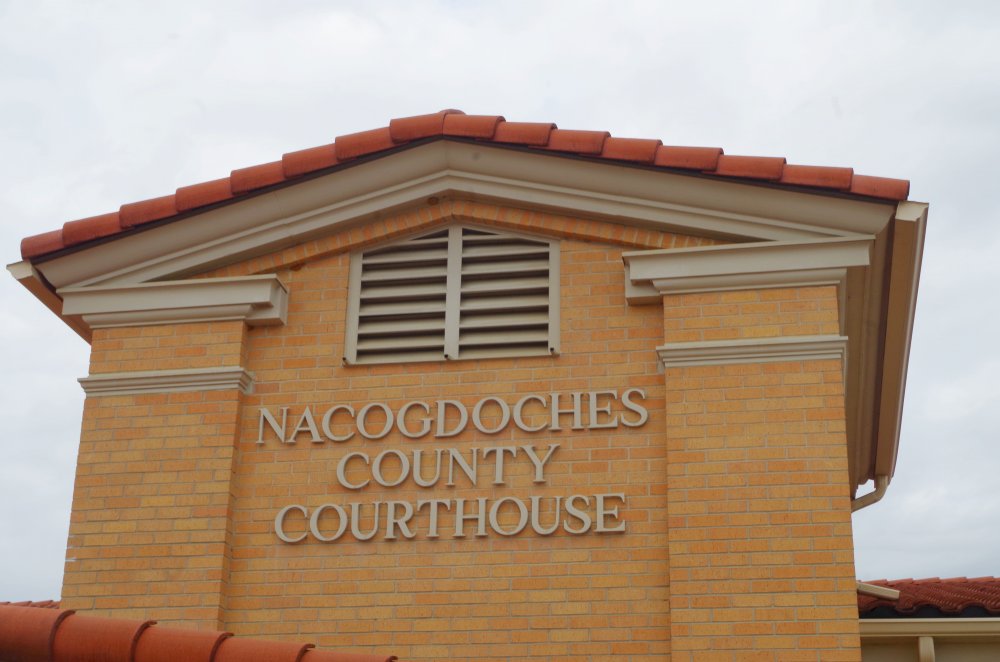 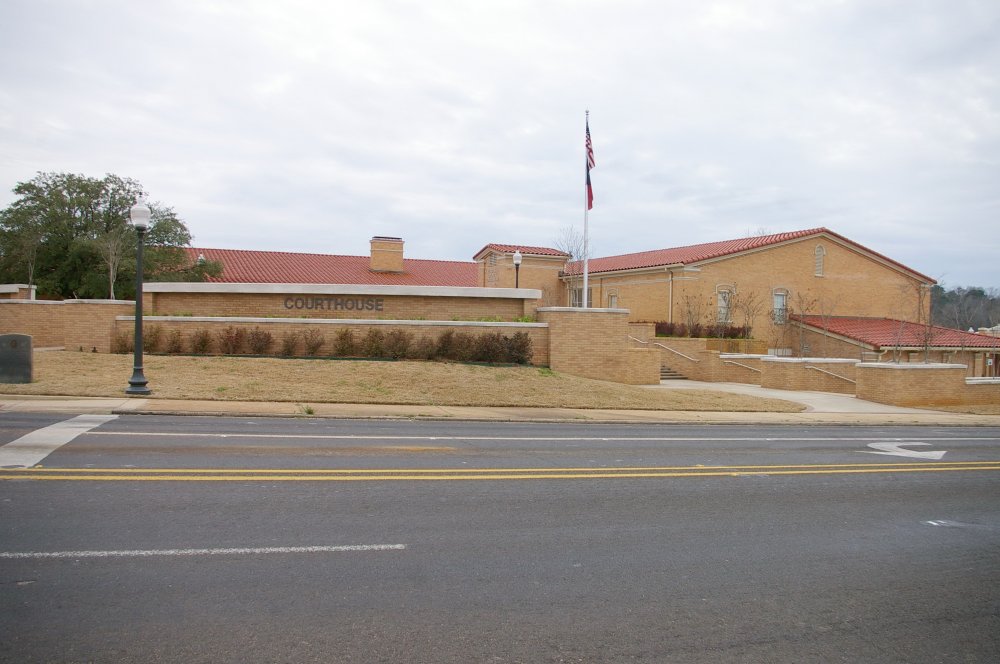 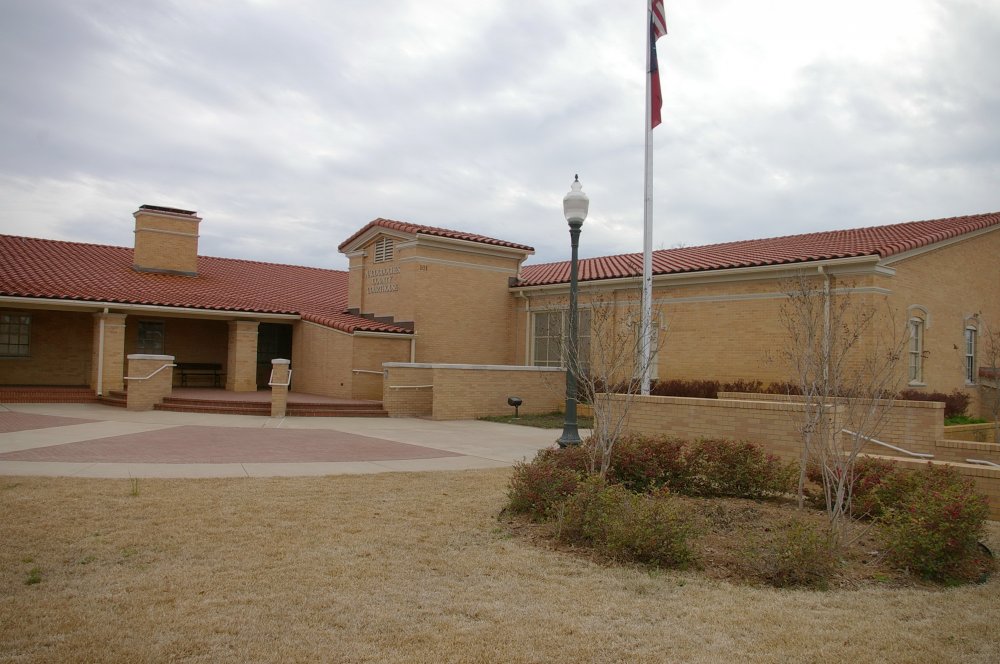 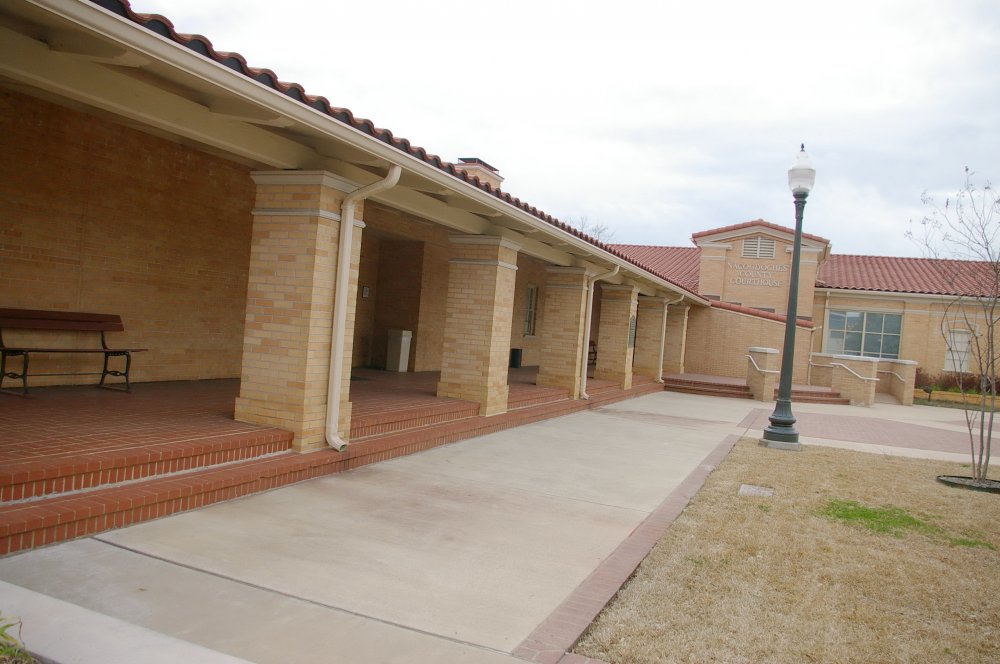 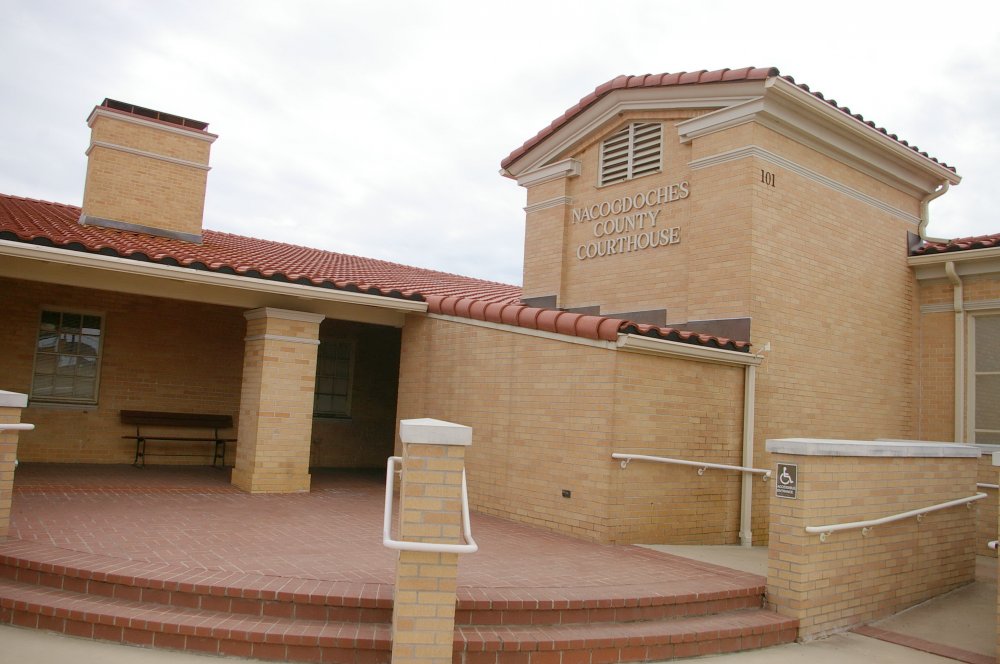 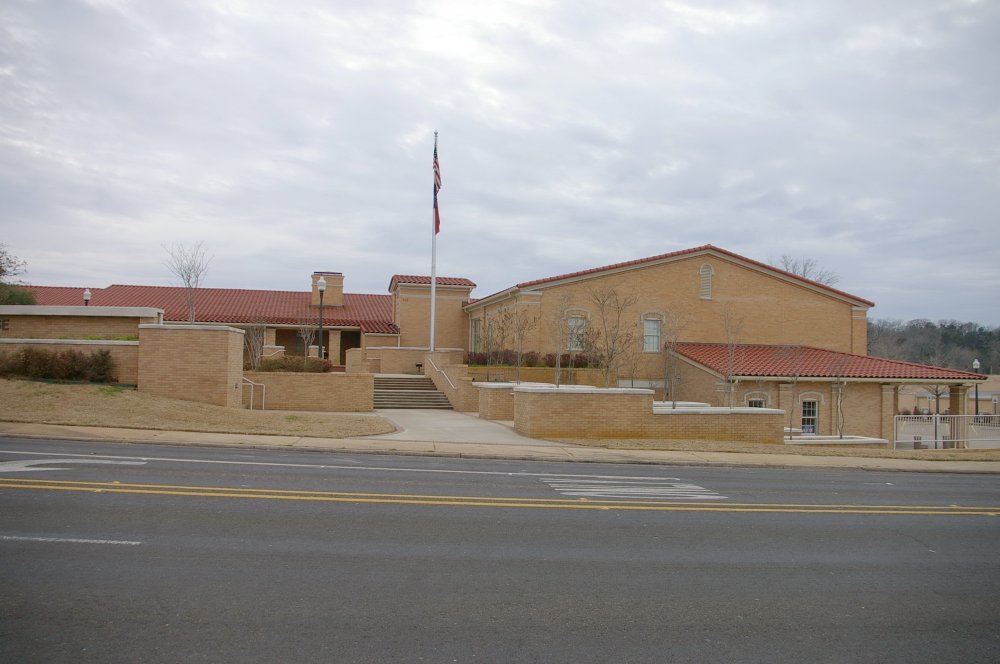 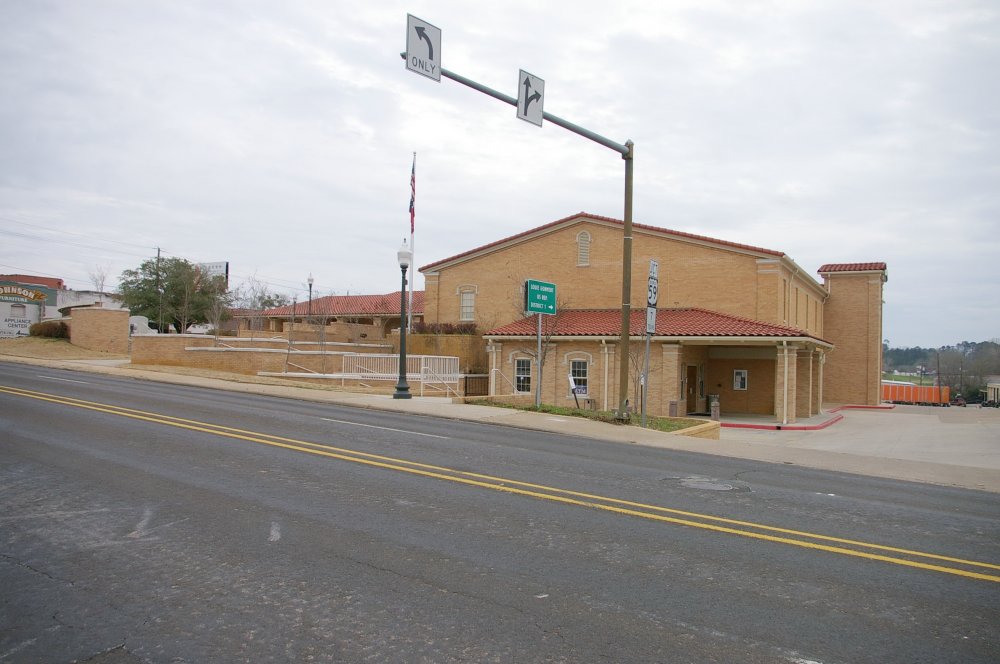 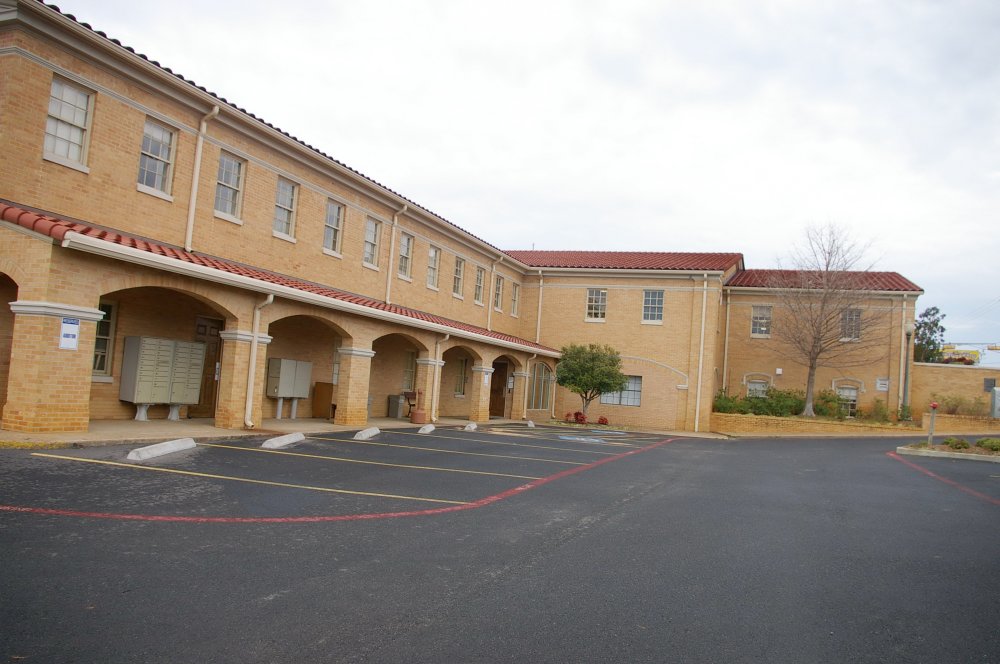 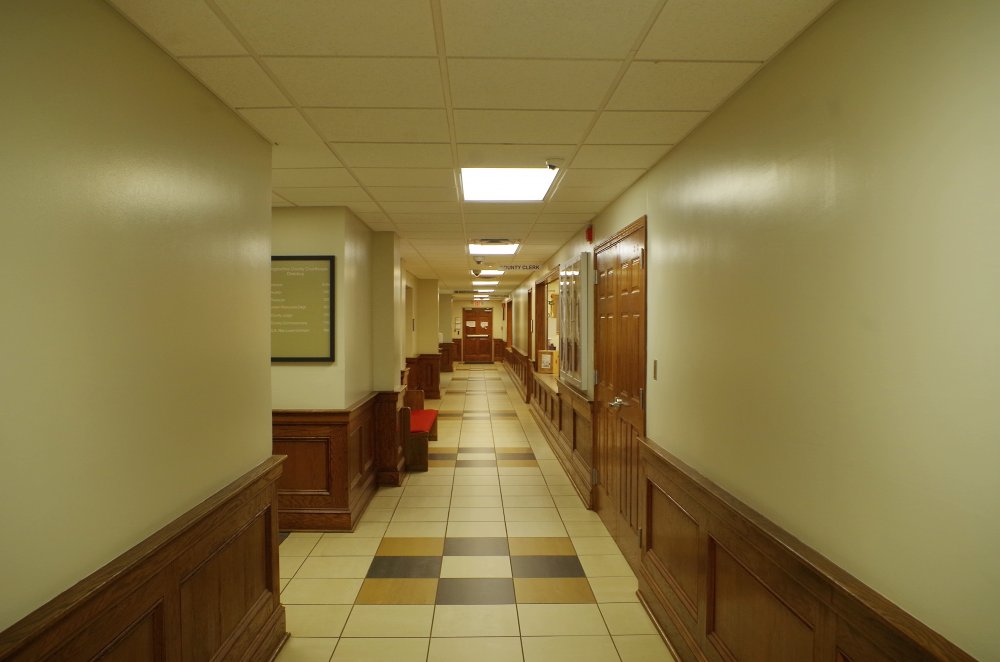 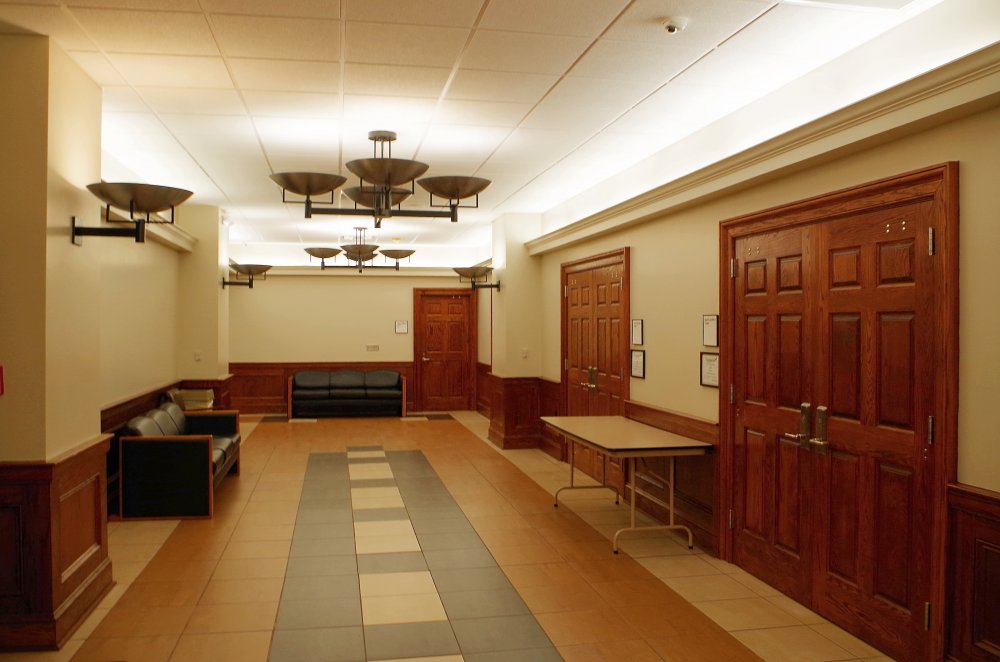 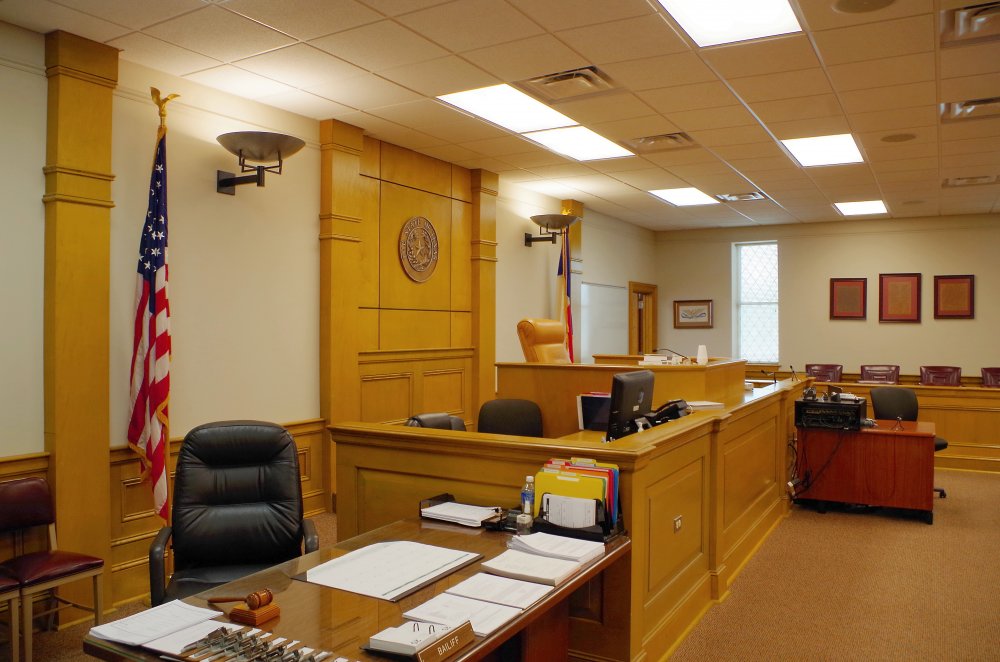 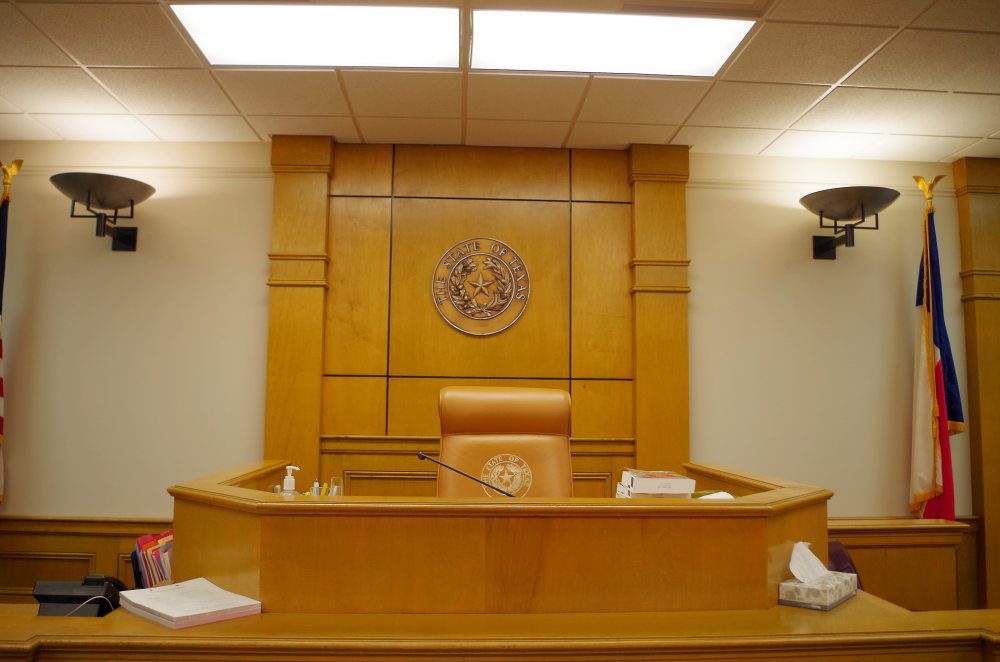 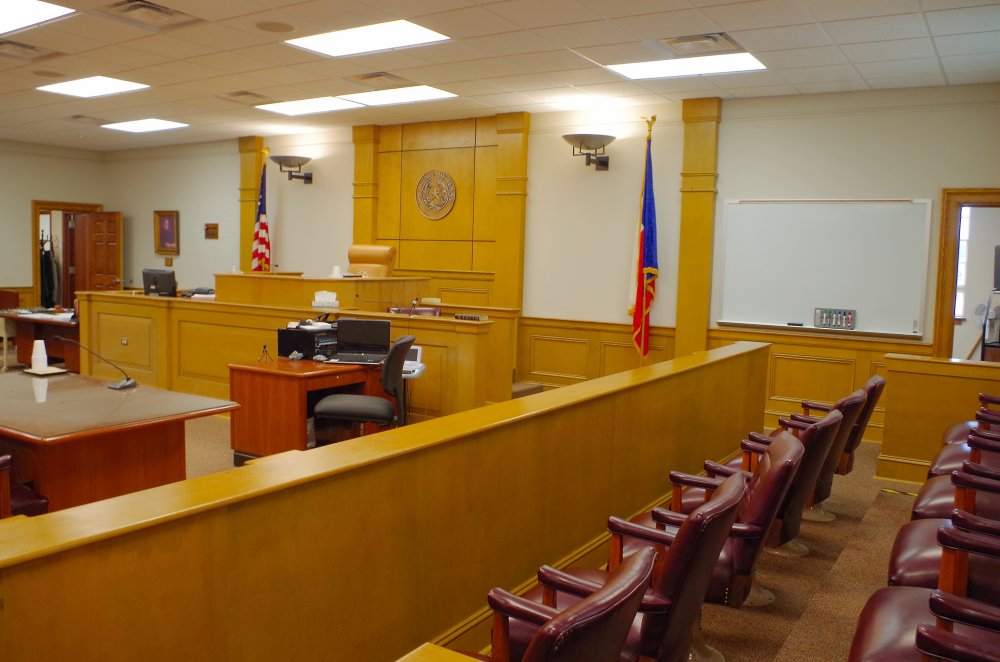