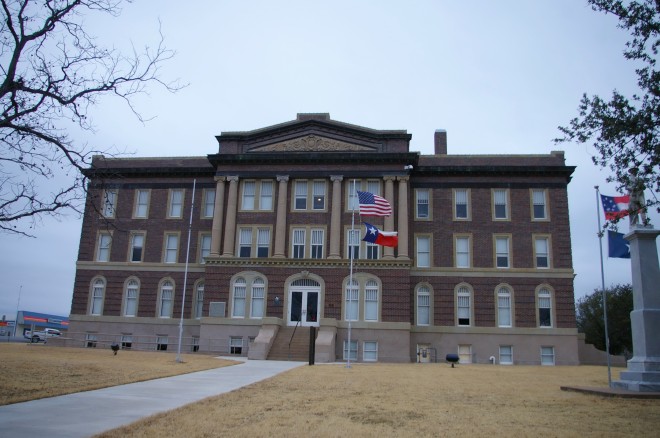 Mills County is named for John T Mills, who was an early judge in Texas.

Description:  The building faces north and is a two story brown colored brick, stone and concrete structure. The building is located spacious landscaped grounds in the center of the city. The north front has a projecting center section with entrance and two arched windows on the first story and six columns rising to a wide pediment at the roof line. A horizontal belt runs between the first and second stories. The foundation is course stone and the roof line is flat. The building was renovated from 2006 to 2011. The architect was 1113 Architects Inc. and the contractor was J C Stoddard Construction Company. On the southeast corner is the old County Jail.

Note:  The first courthouse was a two story stone structure designed by Oscar Ruffini of San Angelo and constructed by John Carmack of Lampasas in 1890. The building was destroyed by fire. The second and present courthouse was constructed at a cost of $68,031. 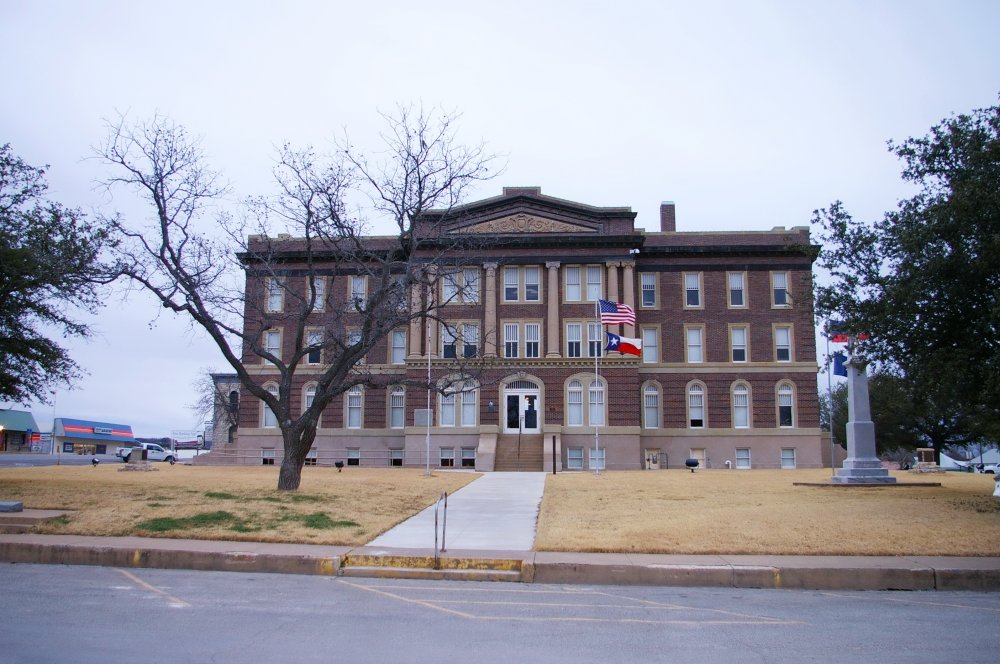 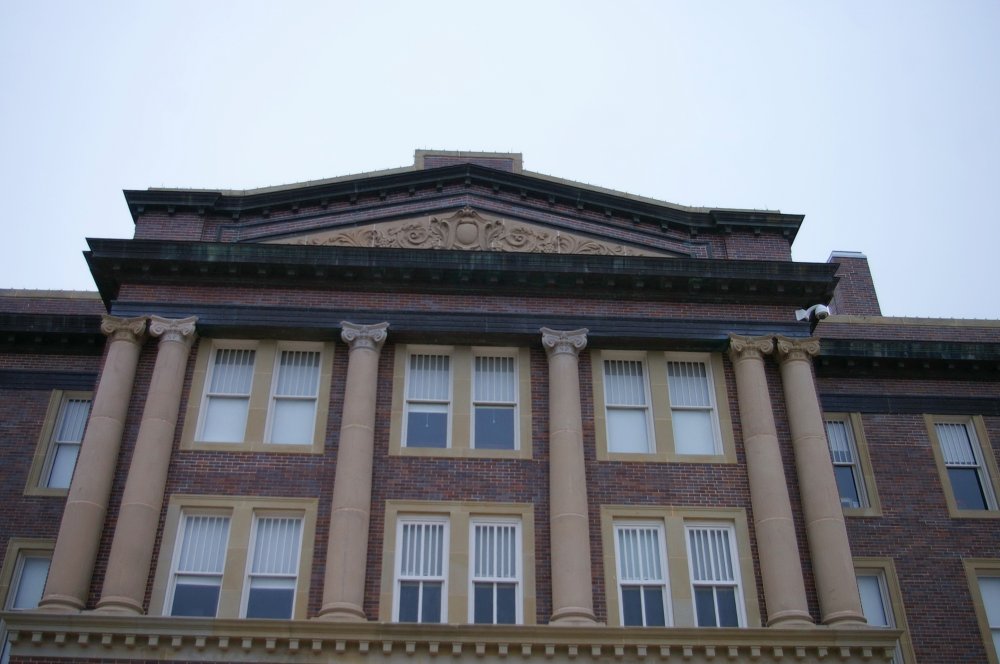 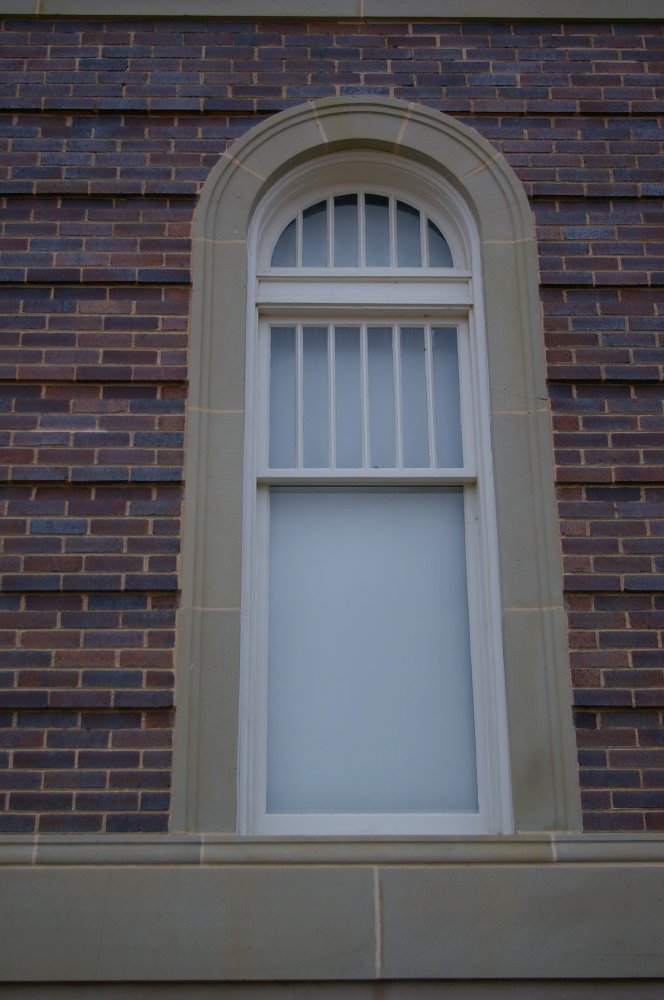 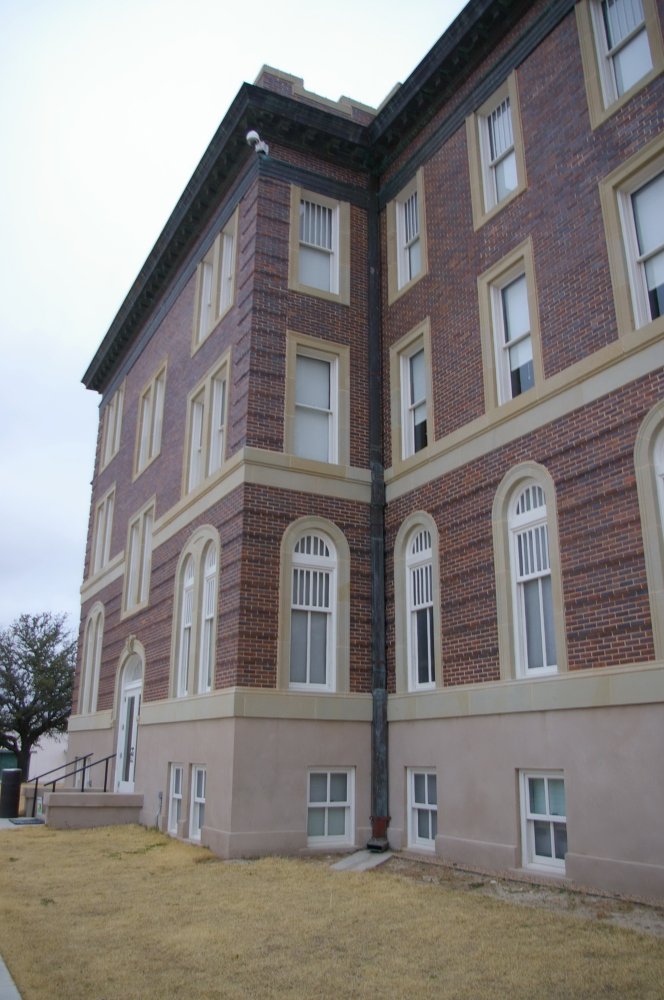 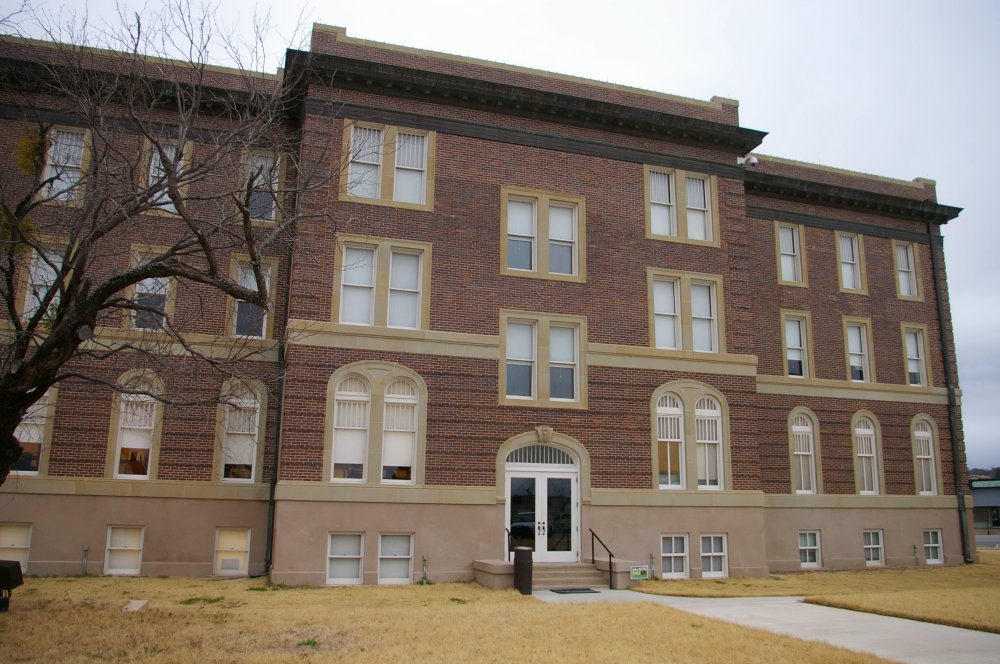 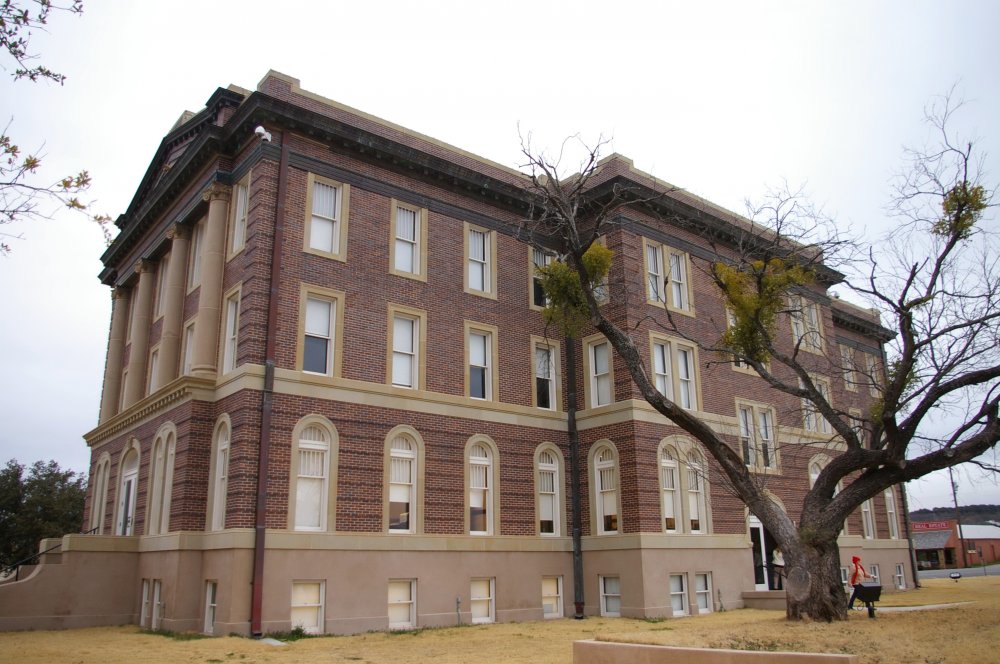 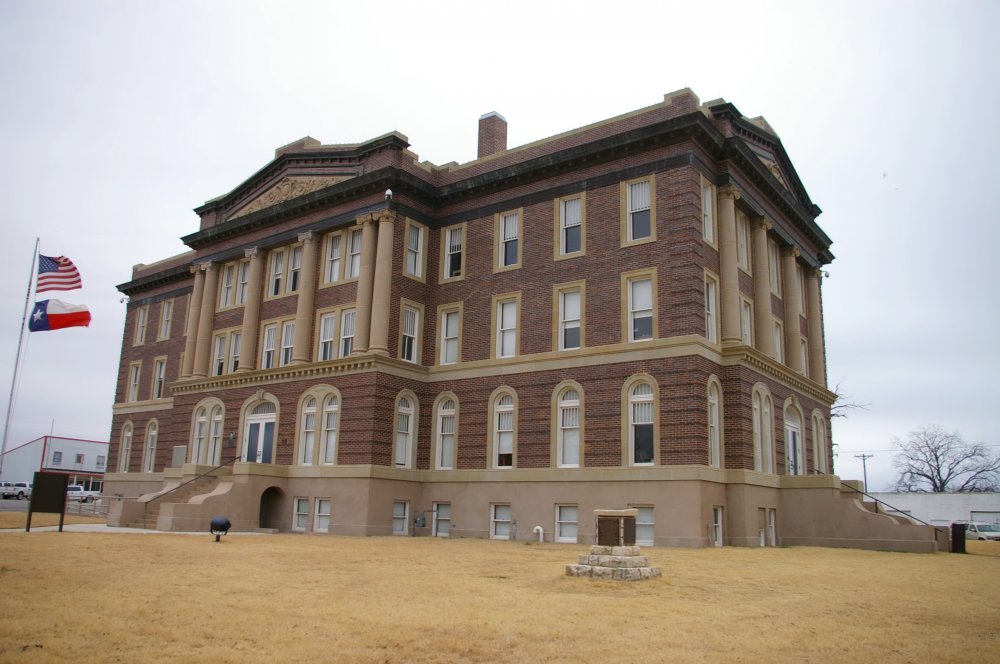 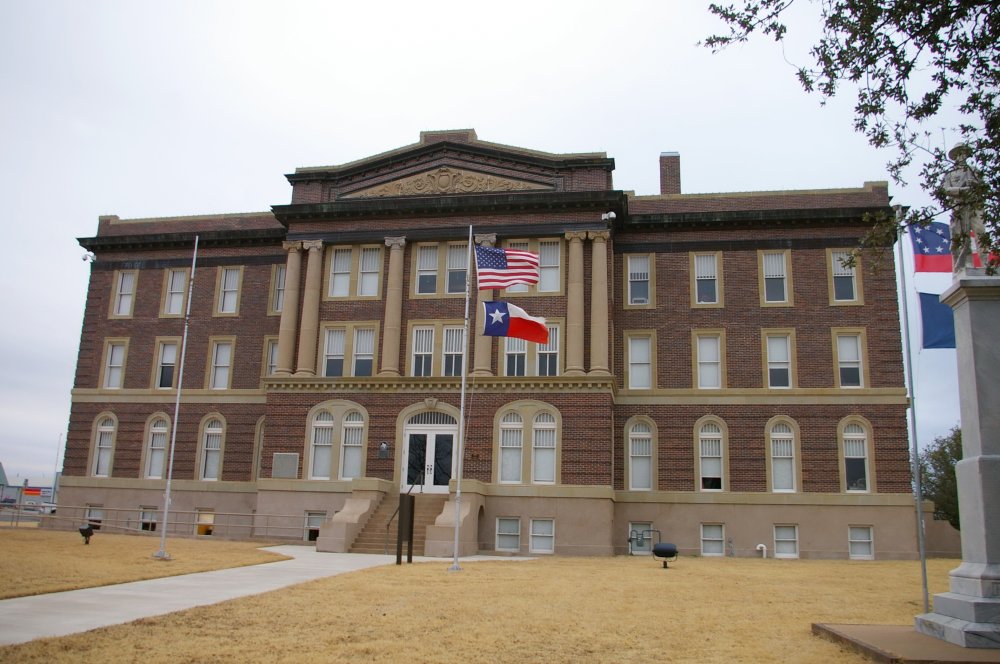 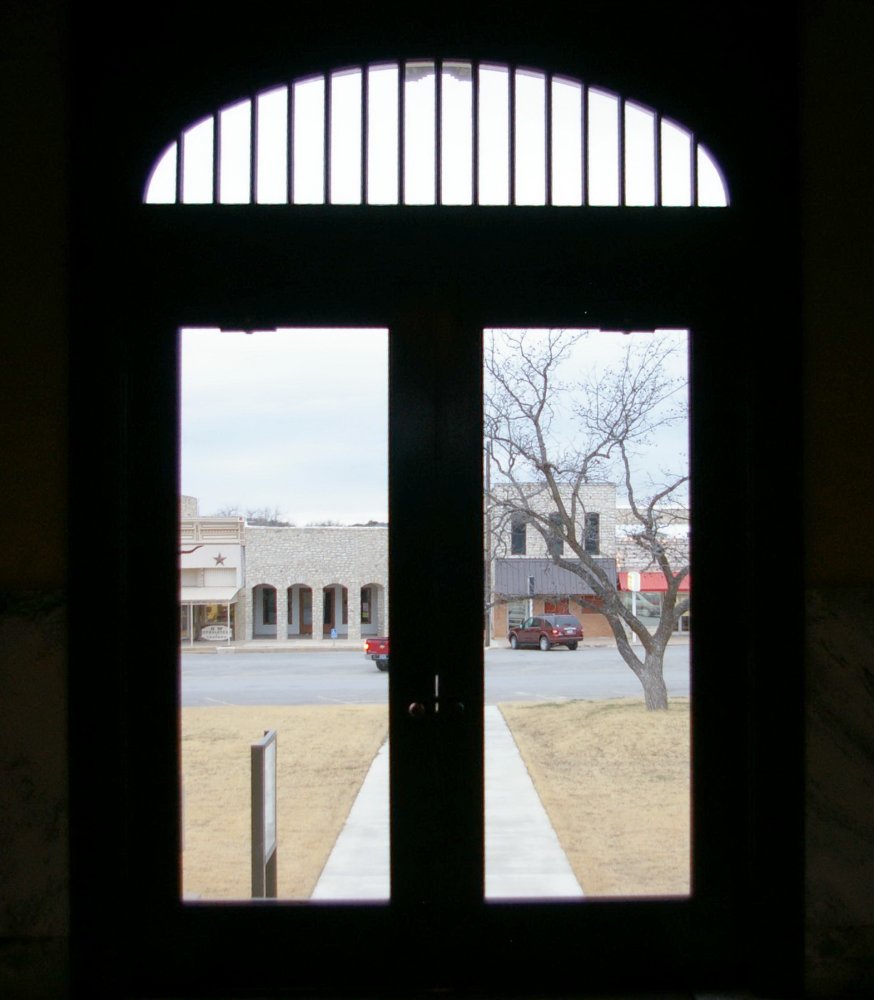 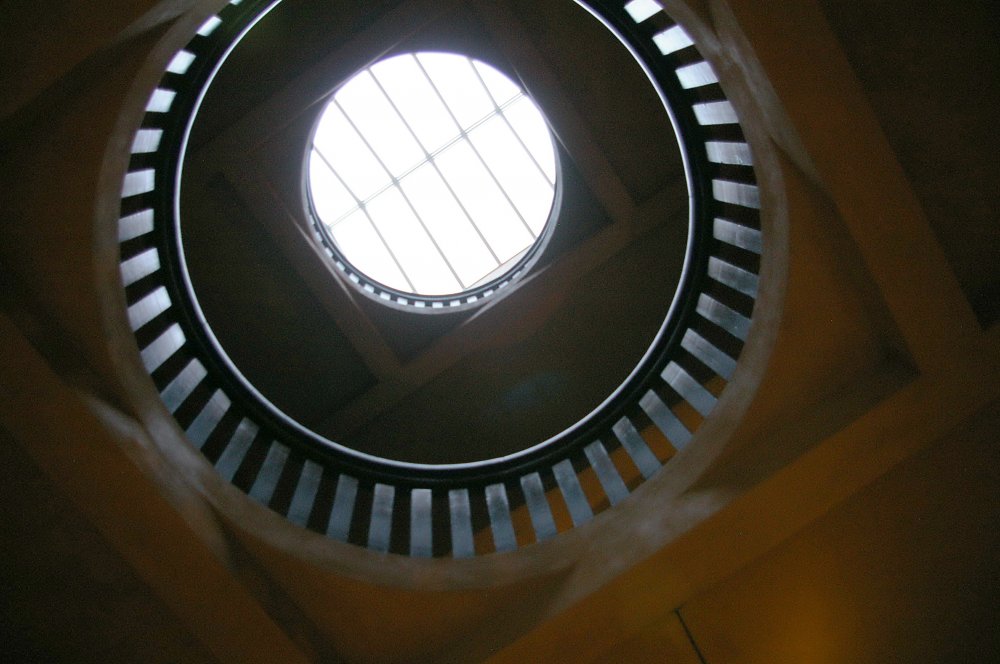 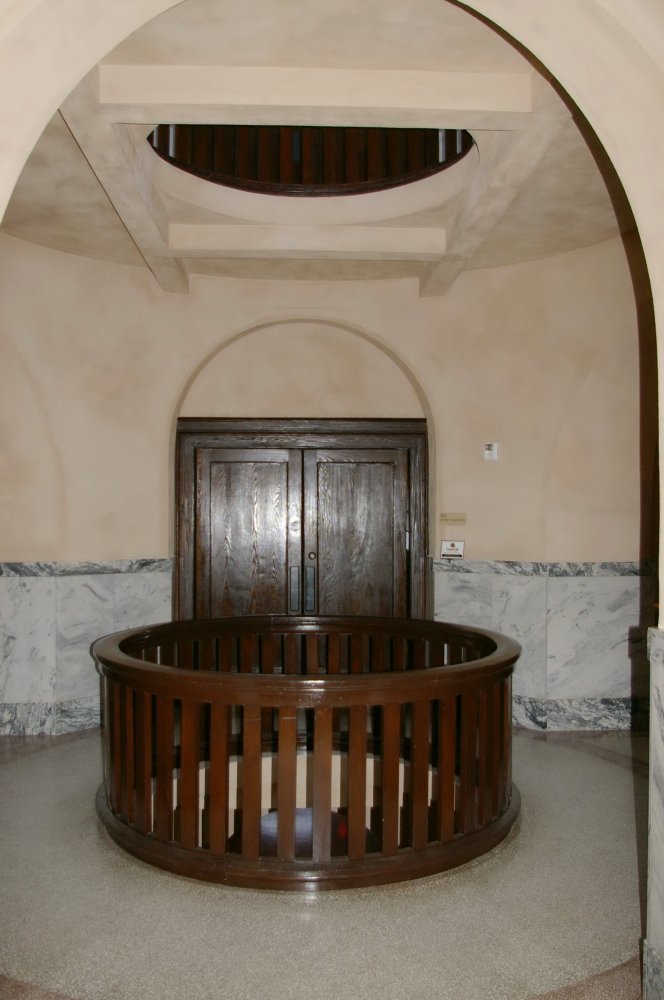 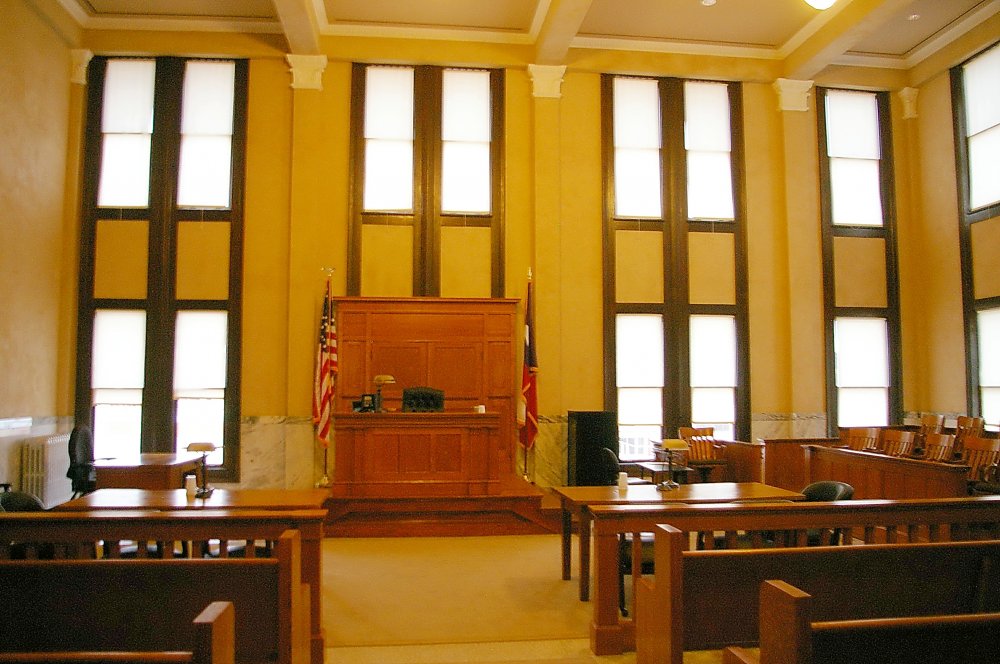 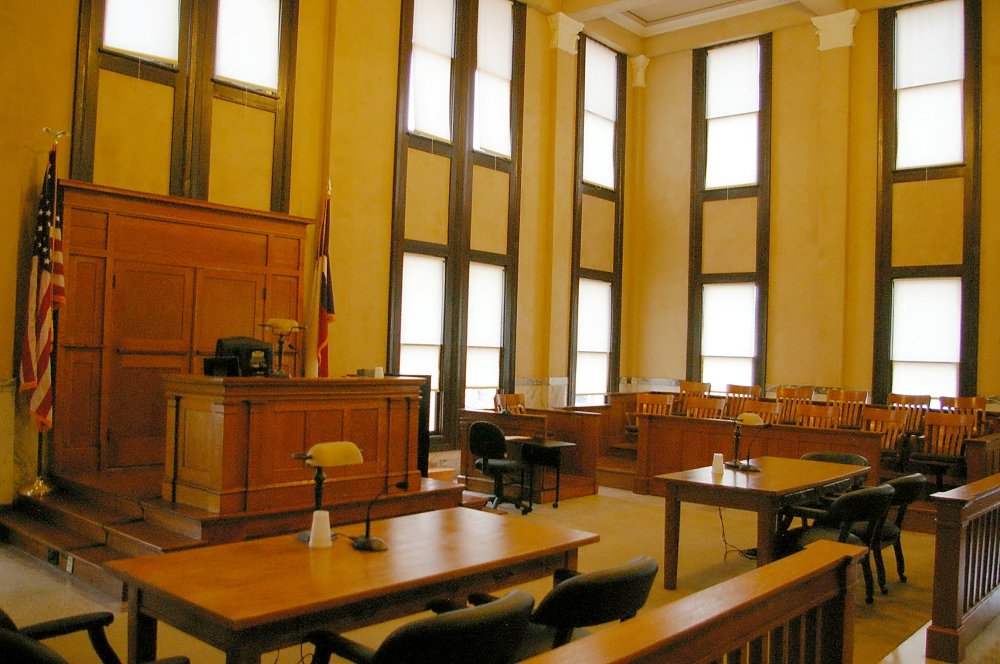 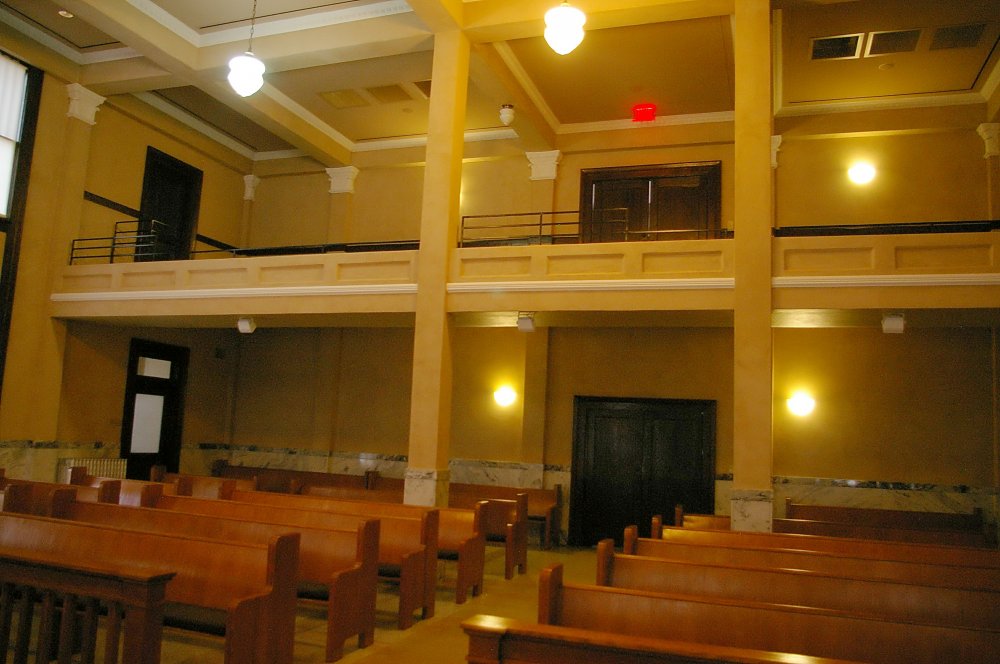 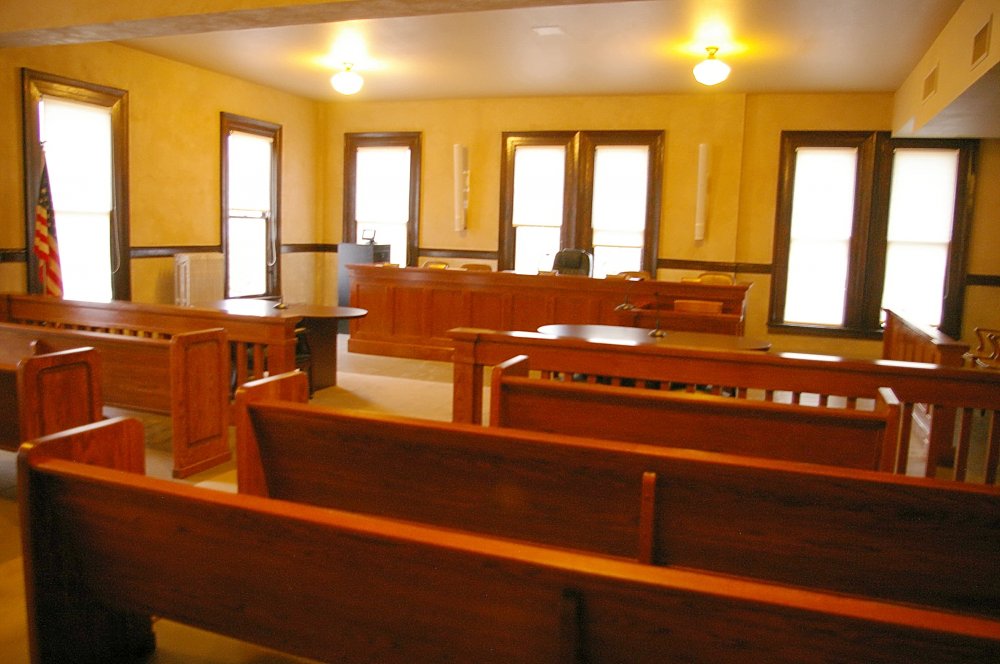 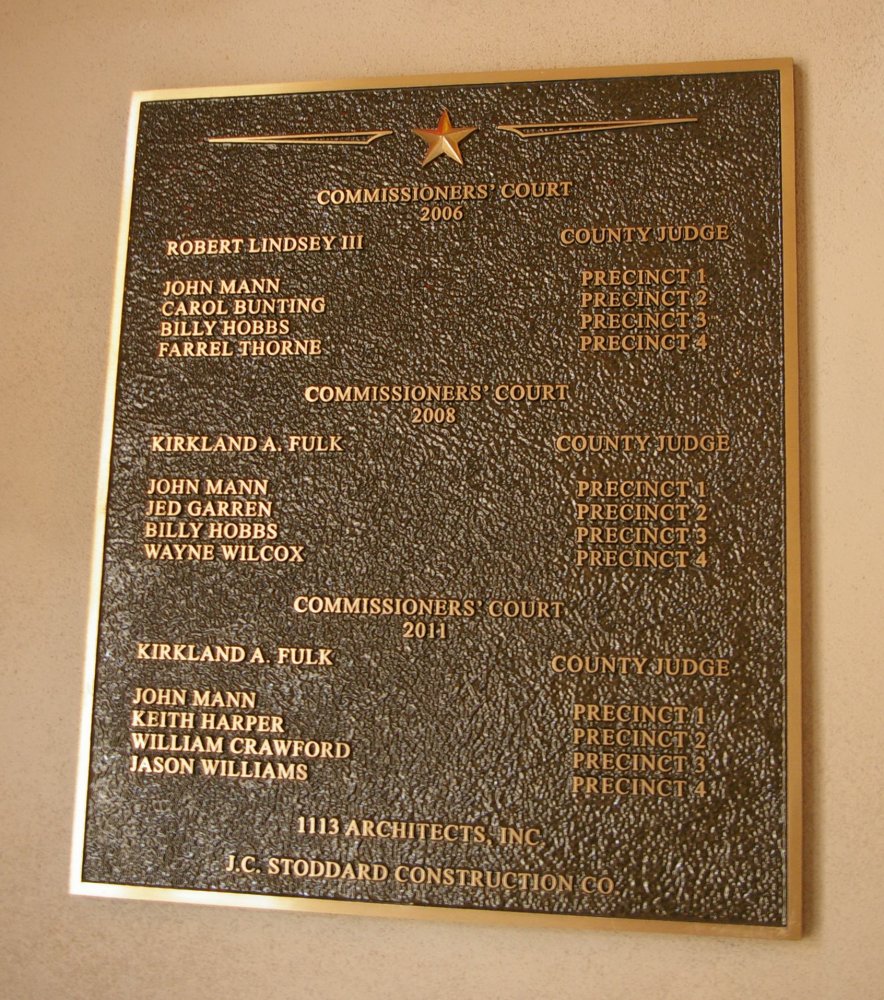 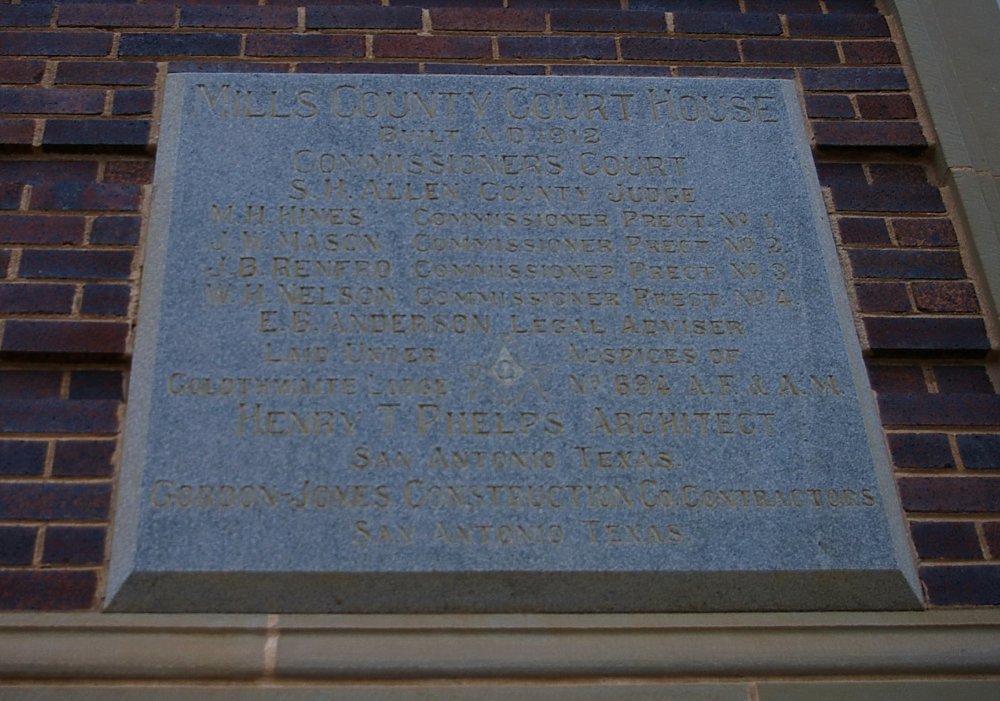