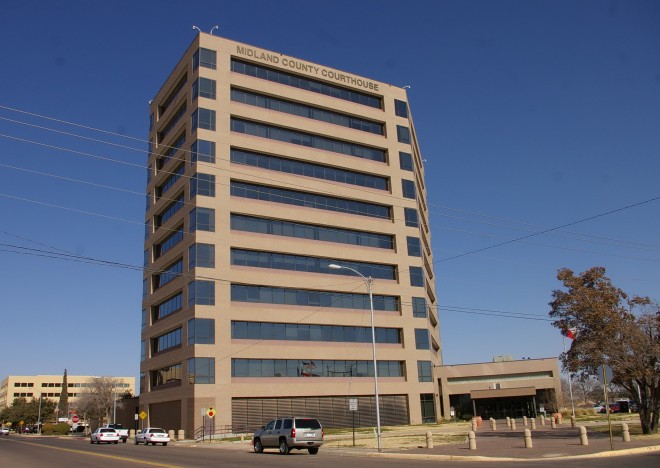 Midland County is named for the fact that the county is located halfway between Fort Worth and El Paso on the Texas and Pacific Railway. 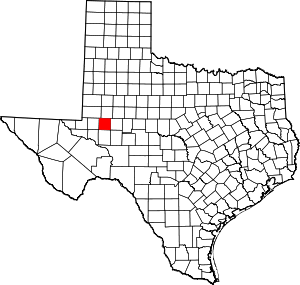 Description:  The building faces southeast and is an eleven story concrete and glass structure. The building is located in the center of the city. The east entrance is a one story section with glass walls. The windows are horizontal with vertical sections near the corners. The first story has few windows. The roof line is flat. The District Court courtroom is located on the south side of the tenth story. The building was formerly the Texaco Building and was occupied by the county in 2010. The building was remodeled in 2010. The architect was Parkhill, Smith & Copper. 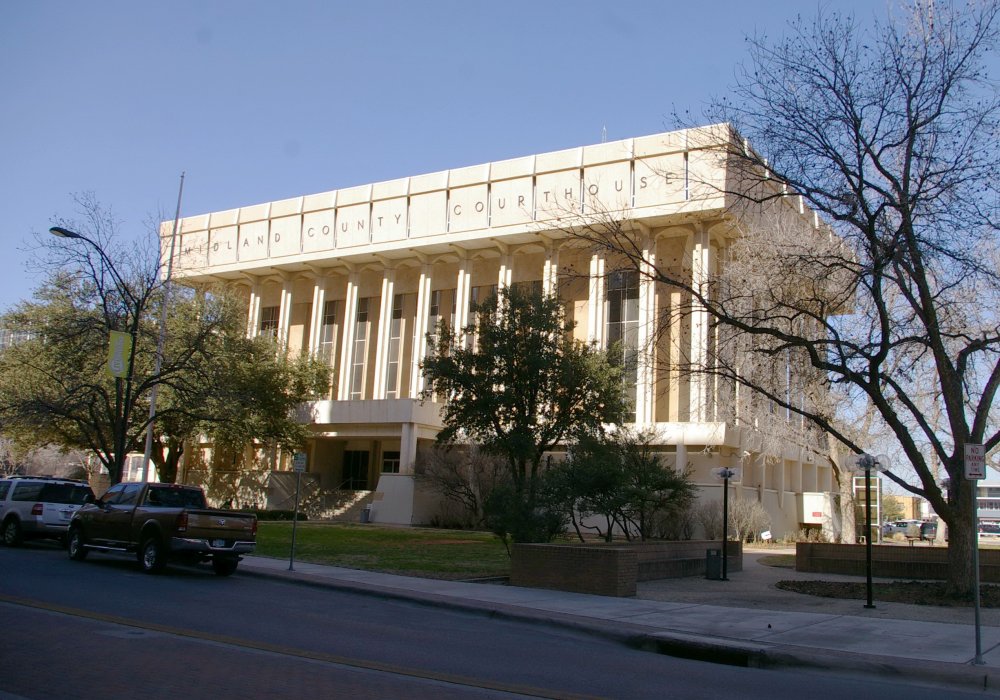 Description:  The building faces south and is a three story cream colored concrete structure. The building is located on landscaped grounds in the center of the city to the south of the courthouse.The south front has a portico with recessed entrance on the first story. A series of vertical pillars run along the second and third stories which are recessed with an overhanging roof. The roof line is flat. The building was remodeled in 1974. The architect was Dixon and Staley and the contractor was J W Cooper Company. The building stands empty. 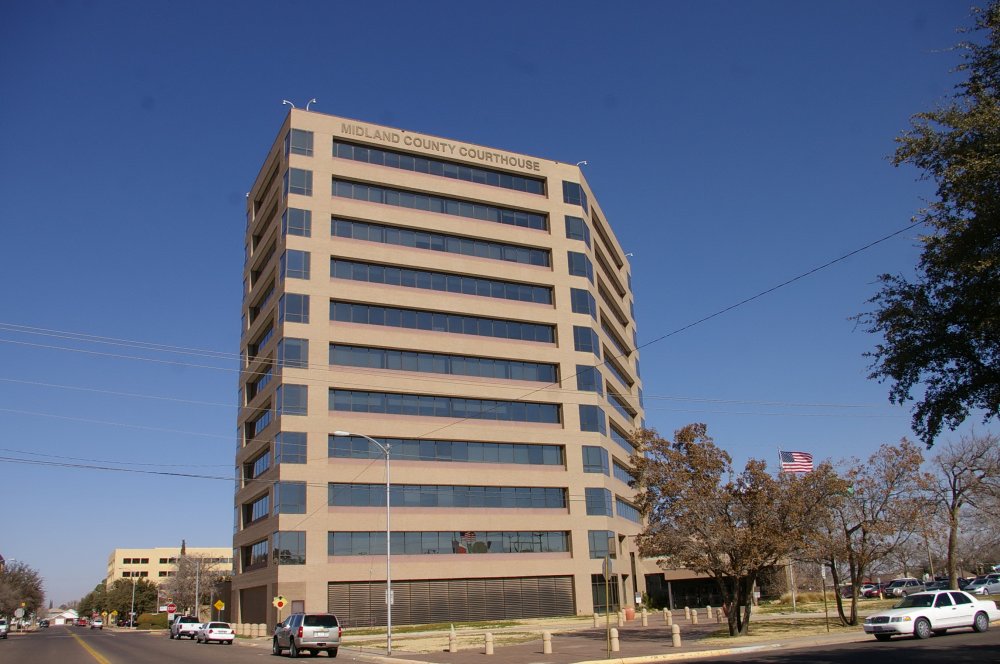 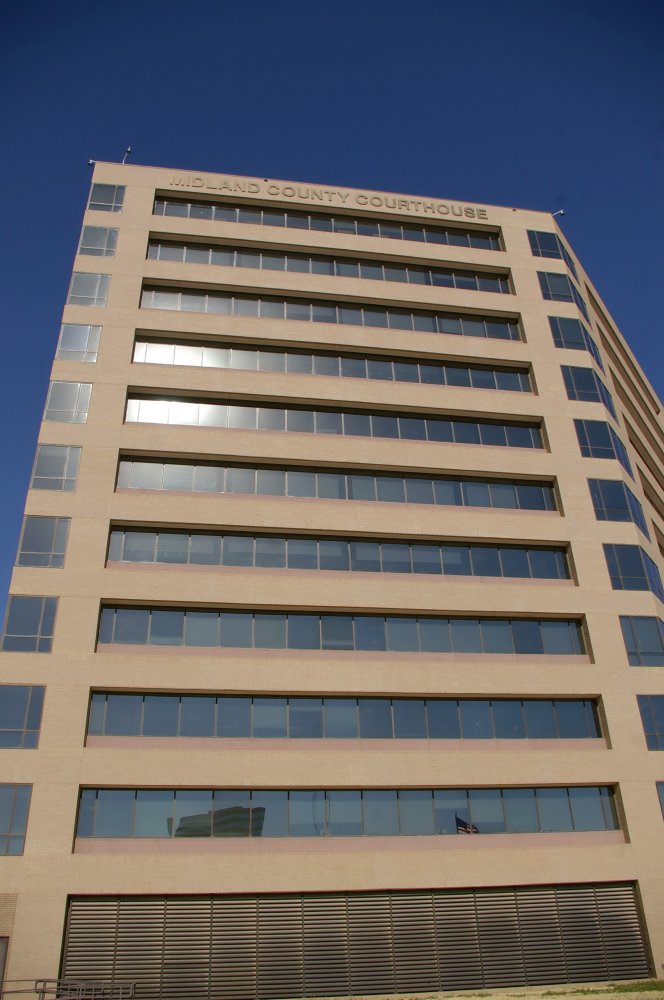 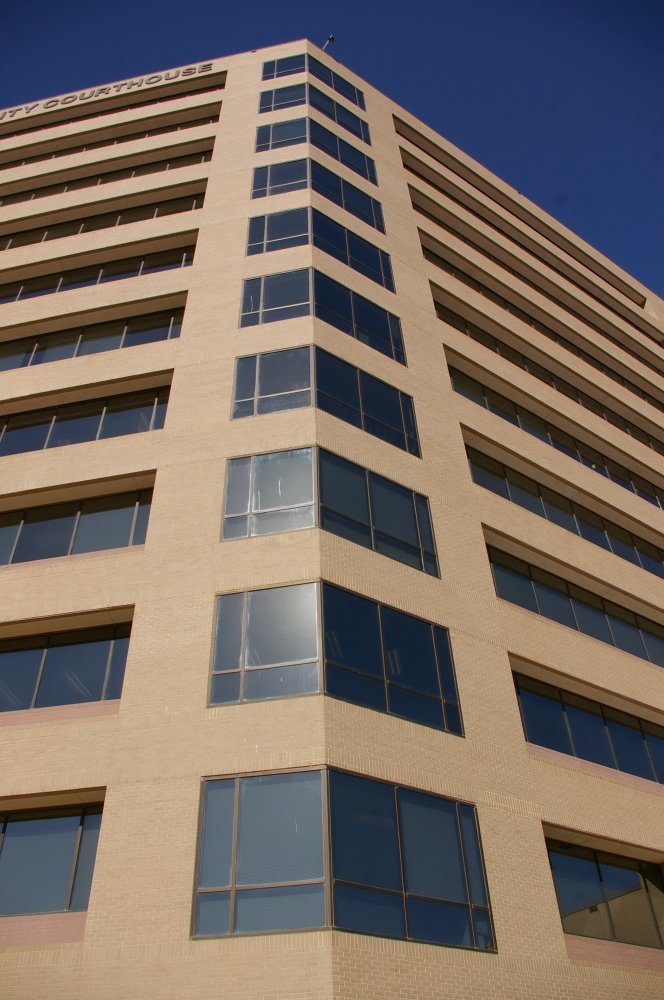 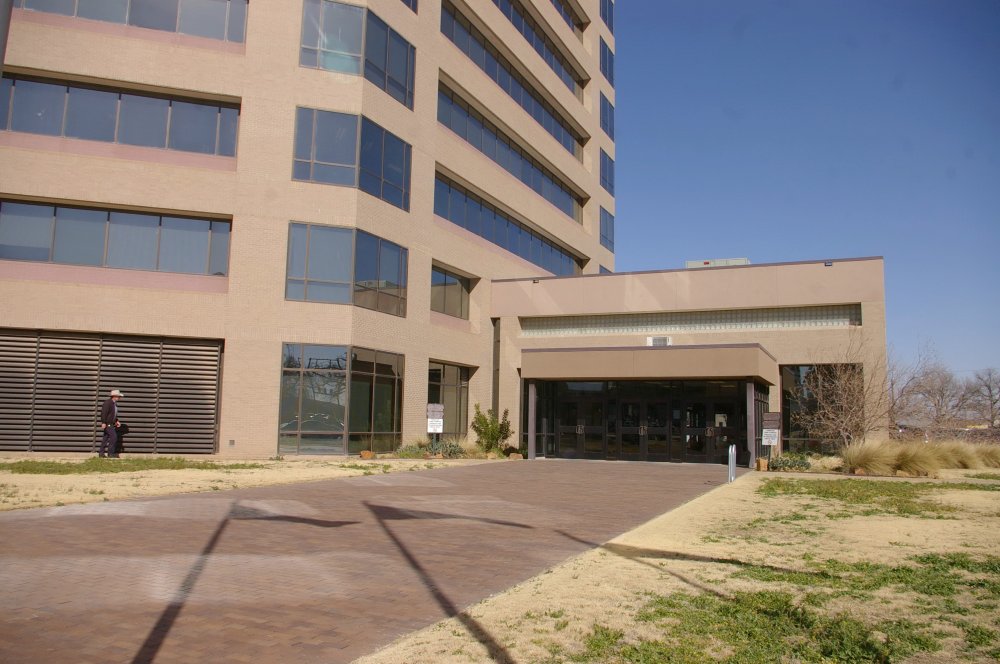 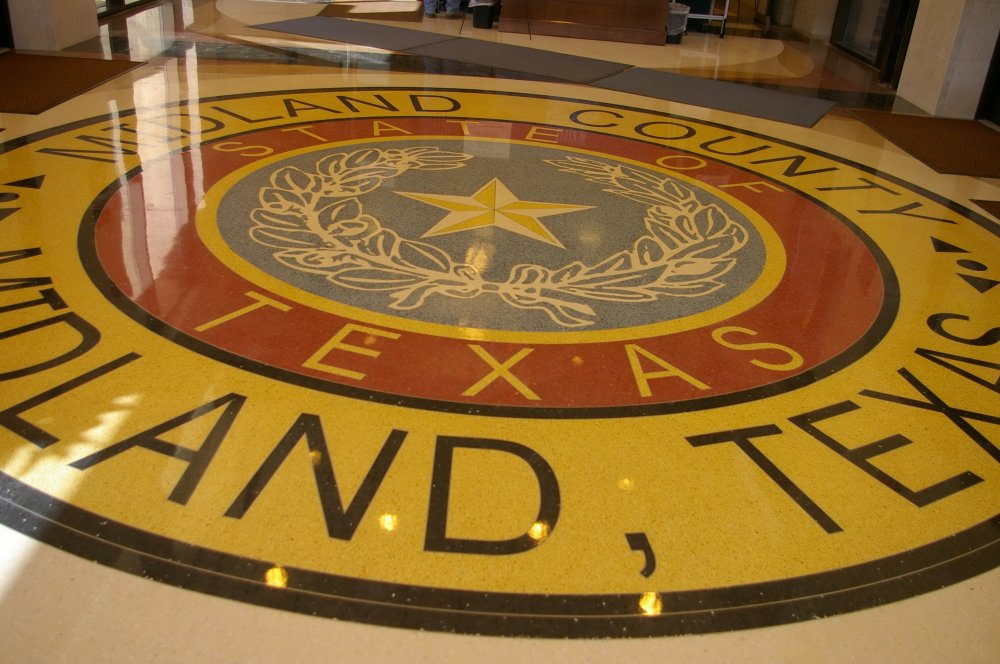 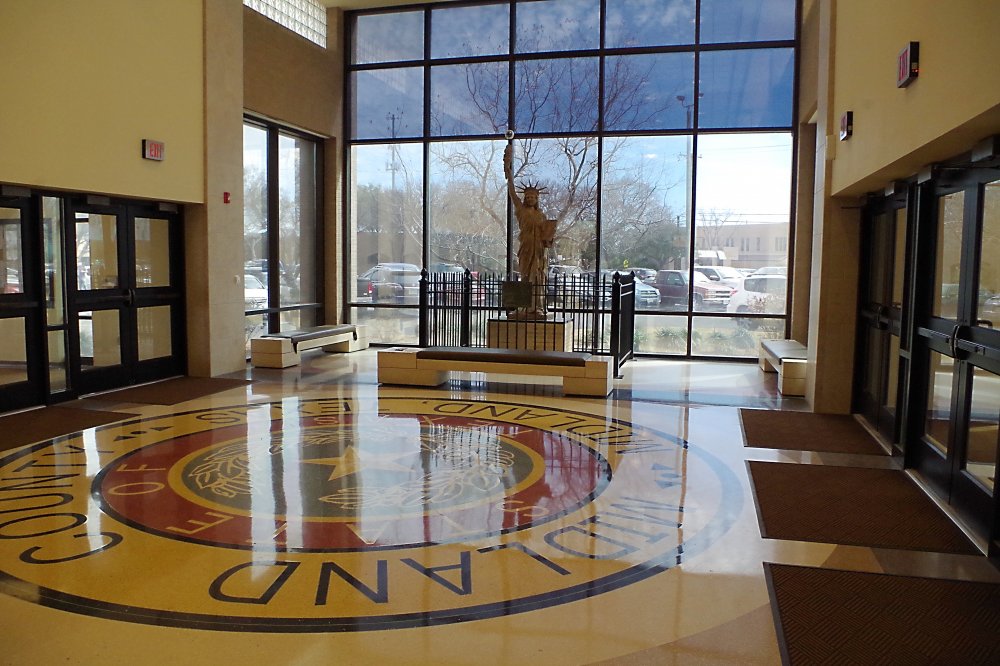 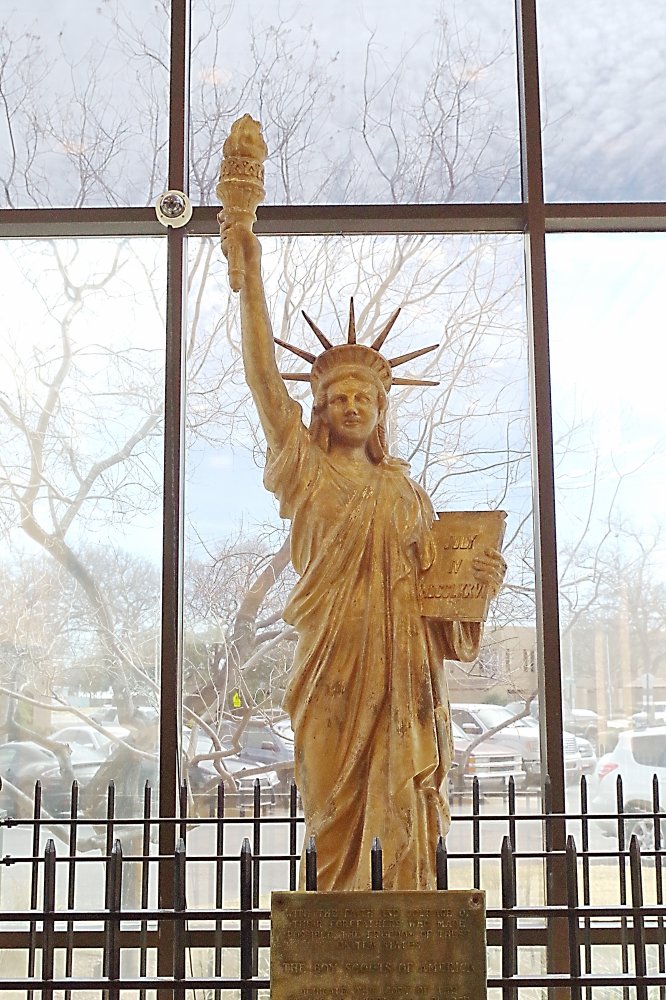 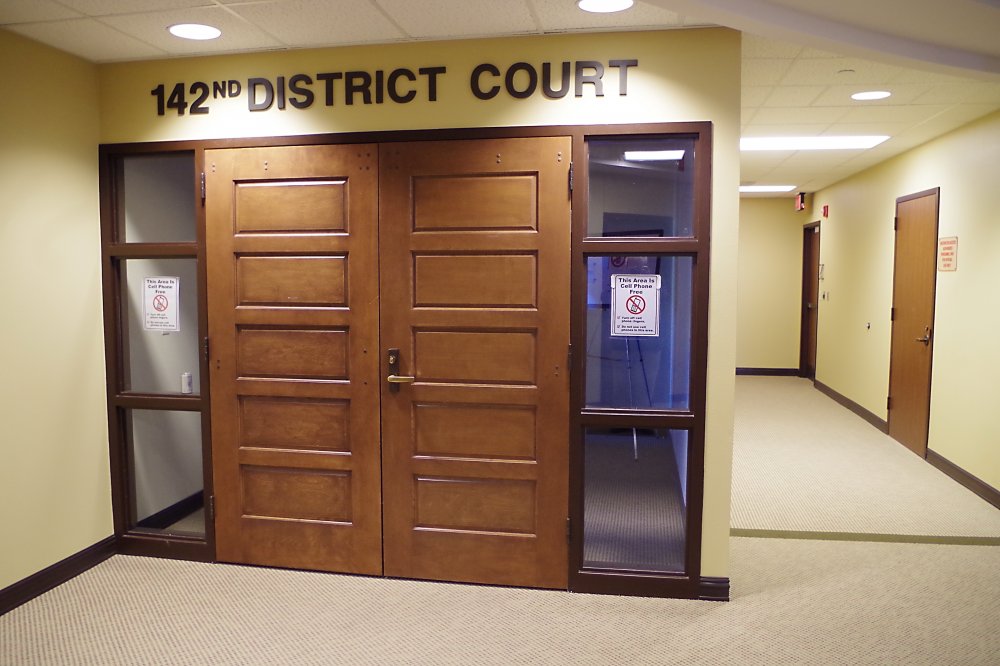 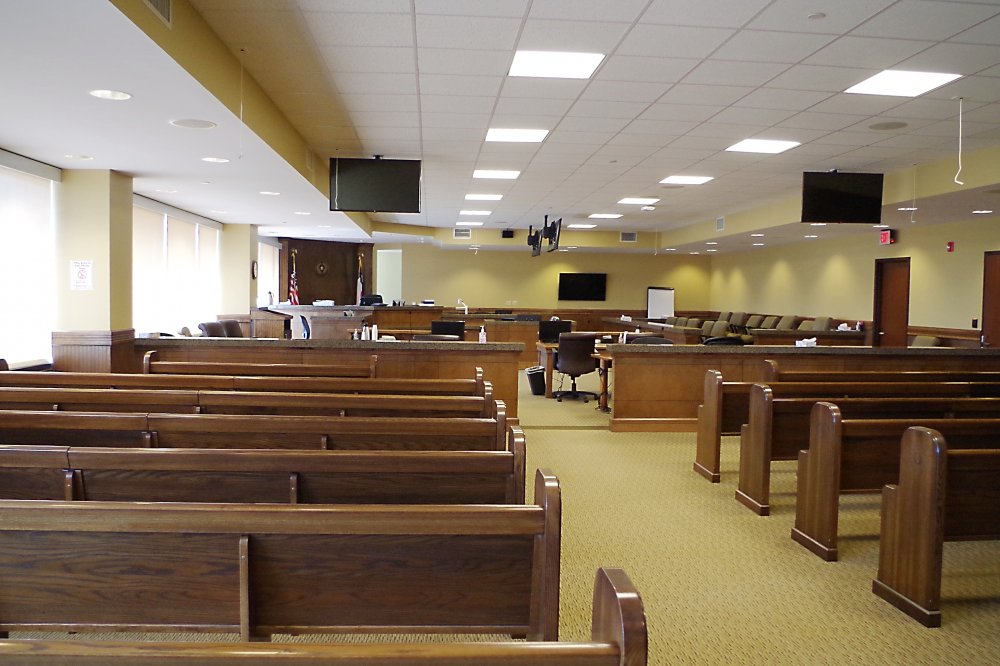 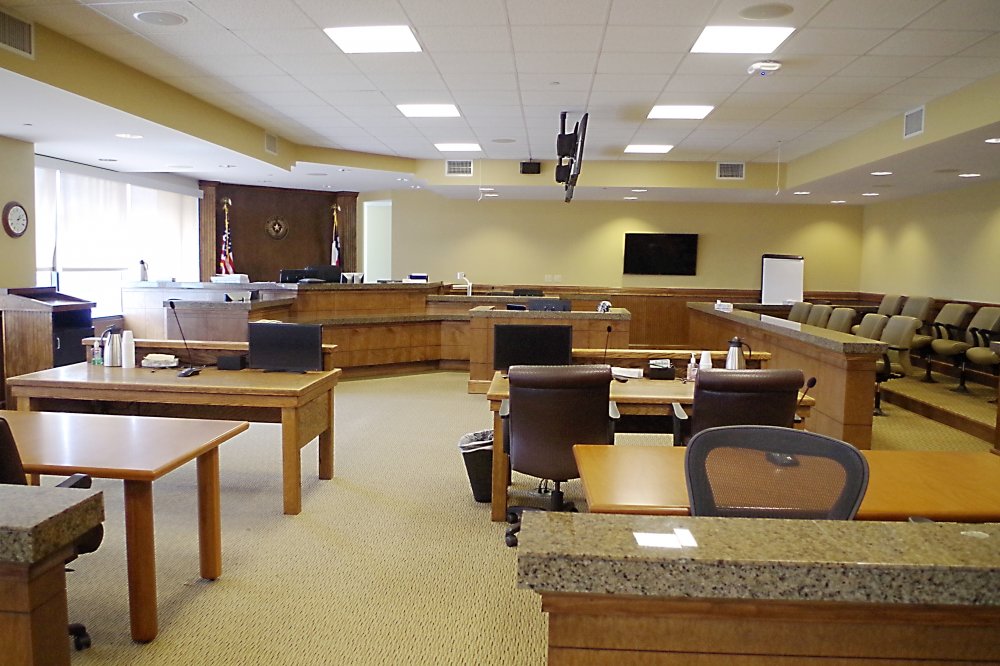 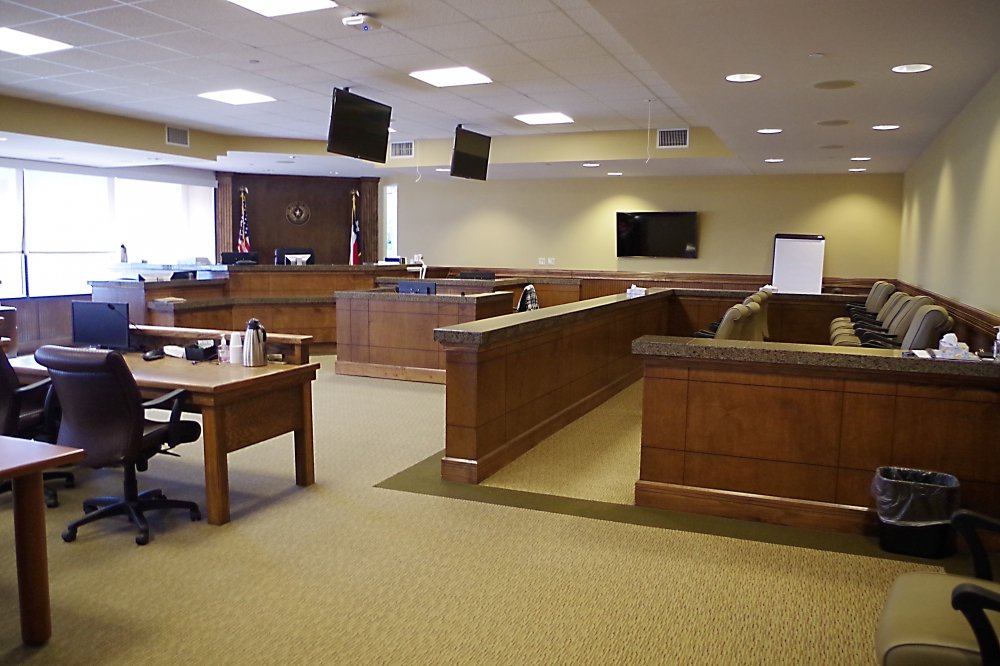