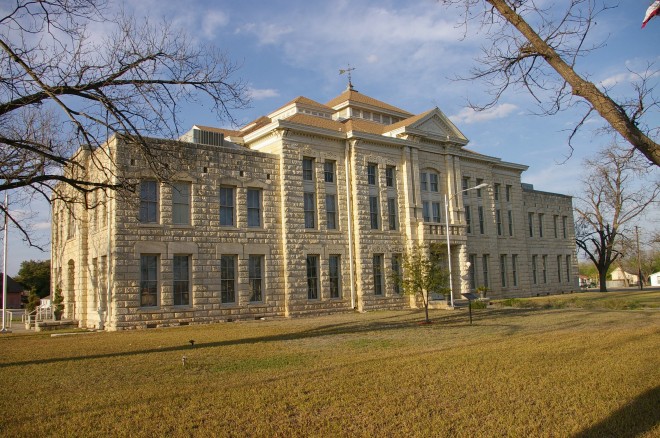 Medina County is named for the Medina River which flows through the county, and the river was named for Pedro Medina, a Spanish engineer. 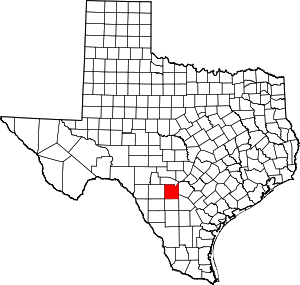 Description:  The building faces south and is a three story yellowish colored limestone  structure. The building is located on landscaped grounds in the center of the city. The south front has a small stone framed doorway with balcony on the second story and rising to a peaked roof above the third story. The building is recessed on the east and west with two story wings on the east and west sides. The center of the roof rises with a low red colored roofed section. In 1938 to 1940, the building was enlarged with two story wings added and the clock tower removed. The architect was Joseph Palle and the contractor was F T Drought Drought under the Work Projects Administration using local labor. In 1988, the building was restored. The architect was Jesse O Fernandez and the contractor was Merkin Construction Inc. and Hydro Lazer DBA White Stone Contractors. On the northeast side is the two story limestone jail constructed in 1893.

Note:  The cost of construction of the courthouse was $40,000. The stone for the building was quarried from Joseph Decker’s ranch which was seven miles northeast of Hondo. 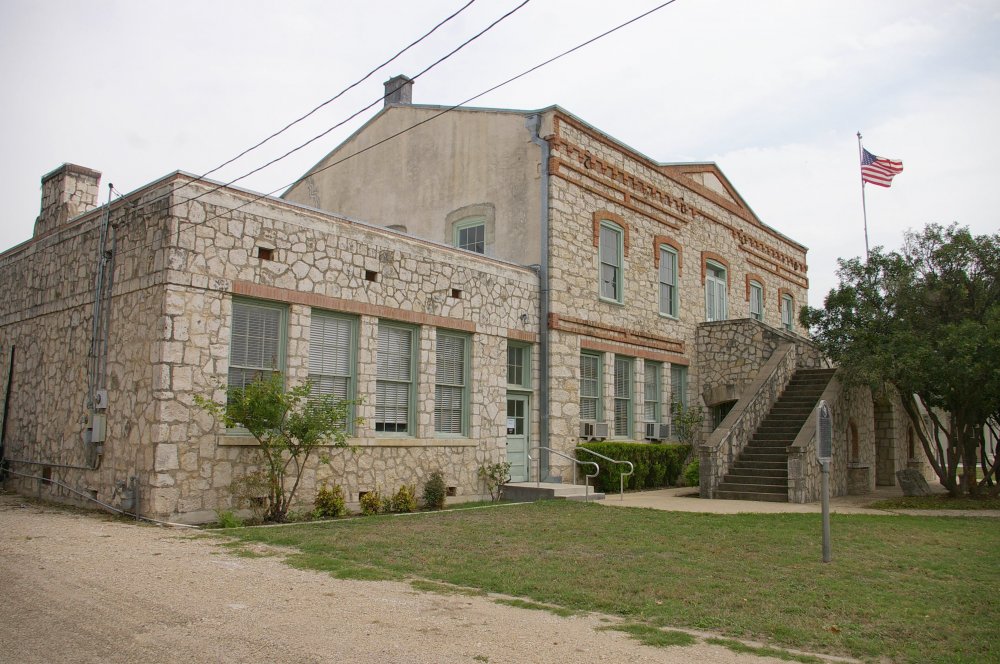 Description:  The building faces southwest and is a two story stone structure. The building is located on landscaped grounds in the center of the city and has 18 inch thick walls. On the west side are double steps to the second story entrance. An addition was built in 1879. The contractor was Blasius Kiefler. The building was remodeled in 1936. 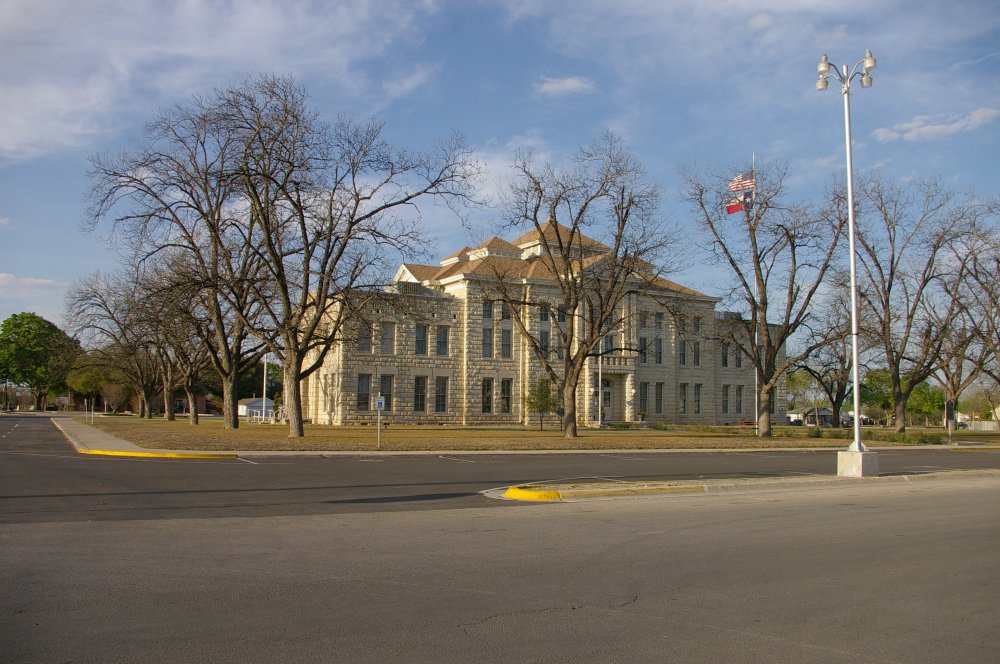 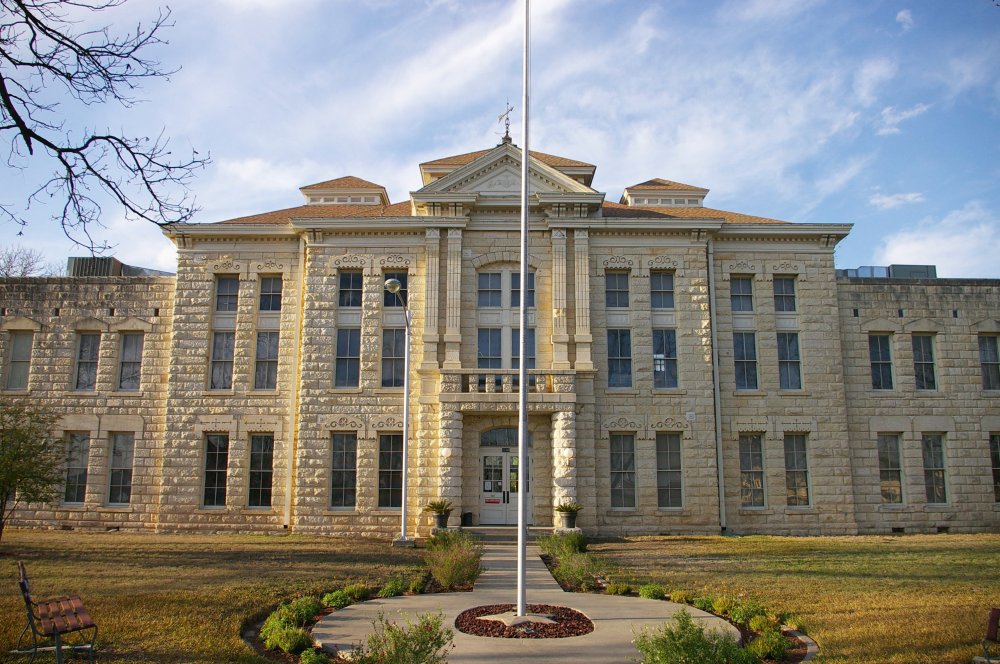 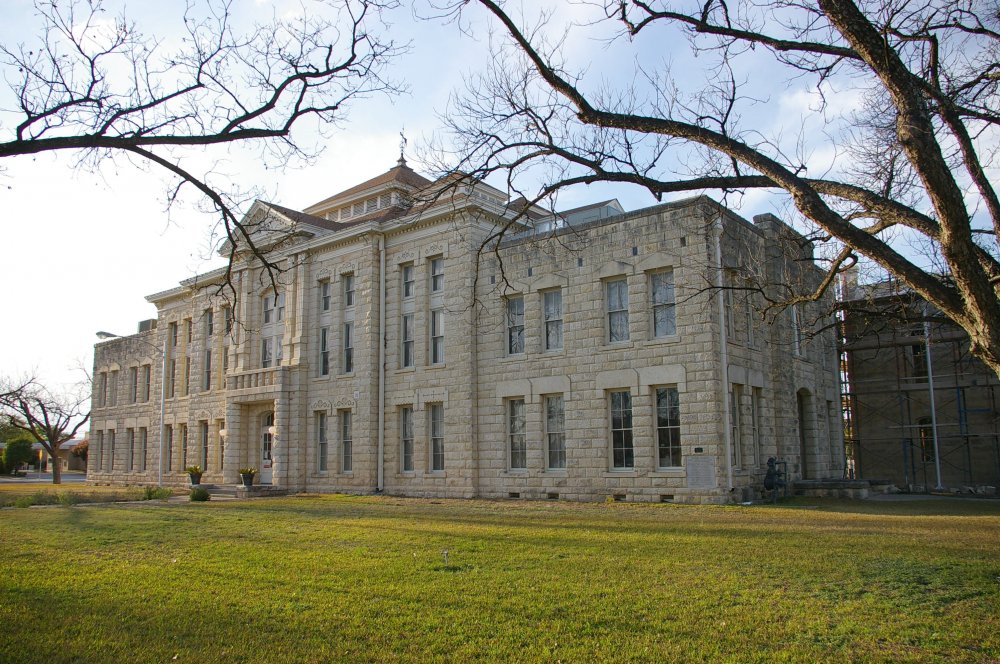 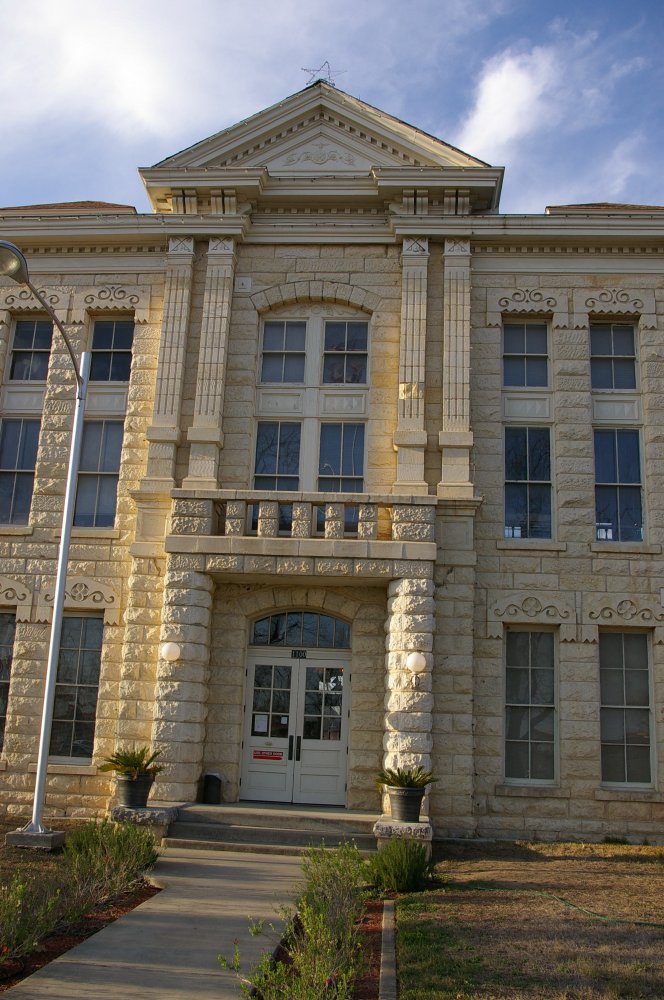 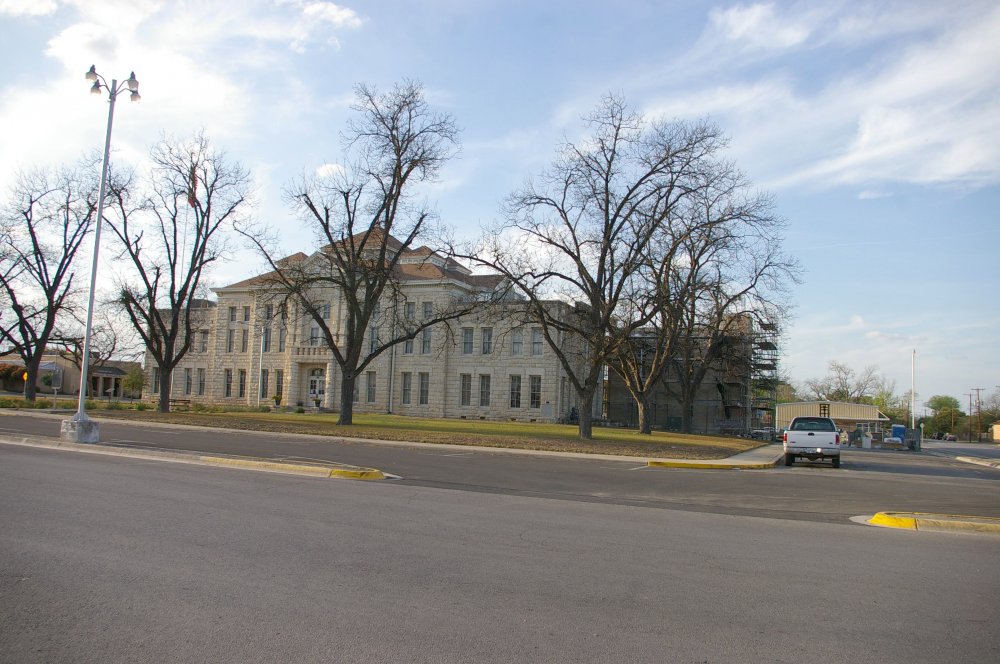 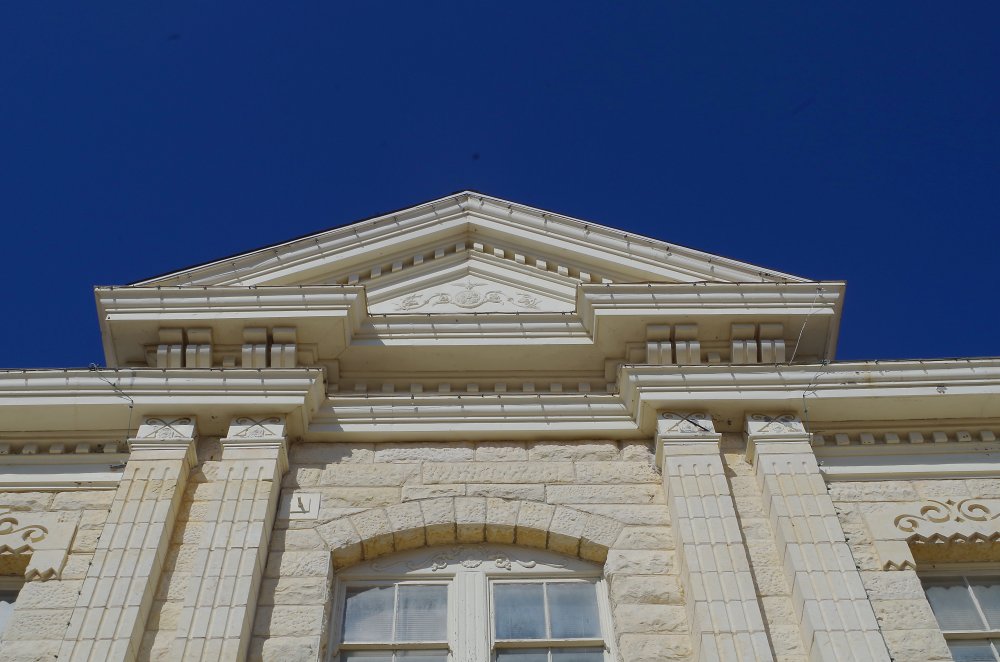 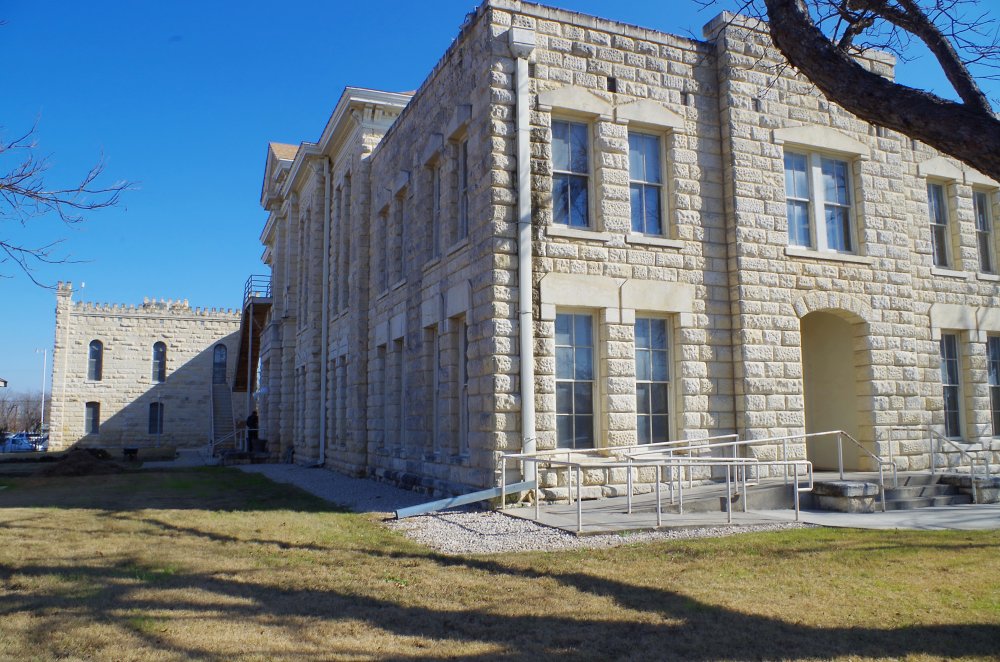 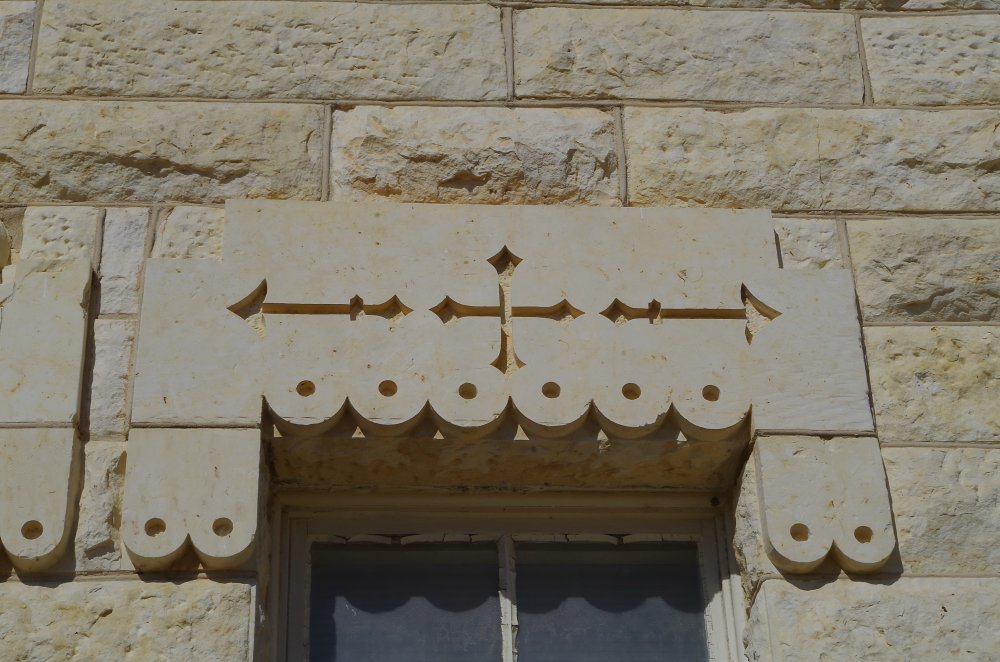