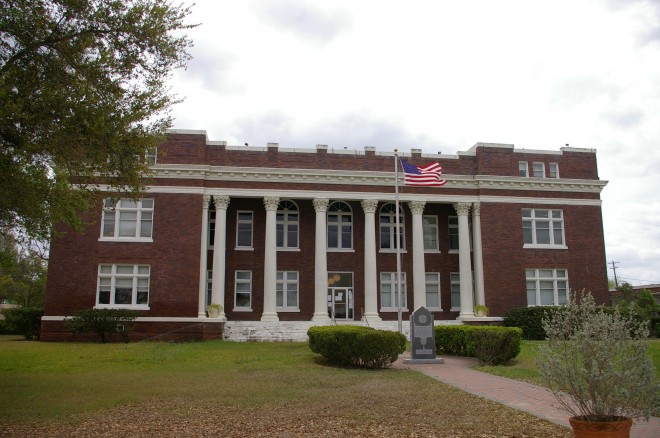 Live Oak County is named for the Texas Live Oak under which a petition was signed for a new county.

Description:  The building faces north and  is a three story brown colored brick and concrete structure. The building is located on landscaped grounds in the center of George West. The north front has a high porch supported by six large white colored columns with recessed entrance and windows. A white colored horizontal band runs above the columns with a projecting cornice above, and the third story above that with small windows on the east and west ends. White colored trim runs along the roof line. The District Court courtroom is located on the west side of the second story and the County Court courtroom is located on the east side of the second story. The building was remodeled in 1986. The architect was McCord & Lorenze of Corpus Christie and the contractor was Aslan Corporation of Corpus Christie. The building was further renovated from 1988 to 1992. The architect was McCord & Lorenze of Corpus Christie and the contractor from 1988 to 1991 was Harbor Construction Company and the contractor in 1992 was Ewing Construction Company, Inc. In 1956, a modern one story Courthouse Annex was constructed to the west of the courthouse in 1956. The architect was Wyatt C Hedrick and the contractor was Bill Beasley. The Jail was moved to a new building constructed in 1962 and attached to the southeast corner of the courthouse. The architect was Henry Robert Walther and the contractor was Toland Construction Company. 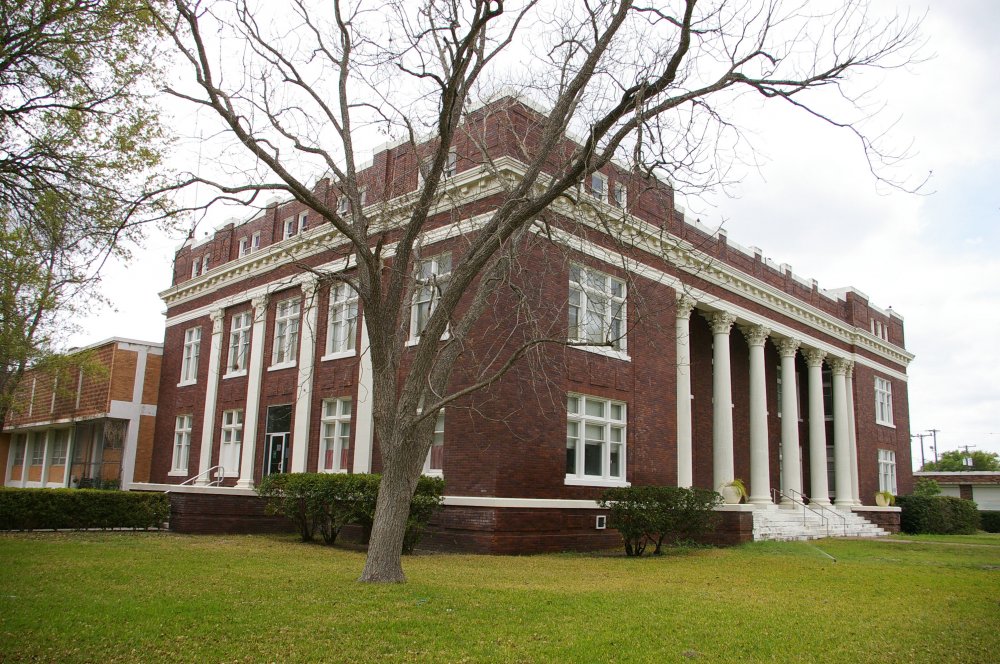 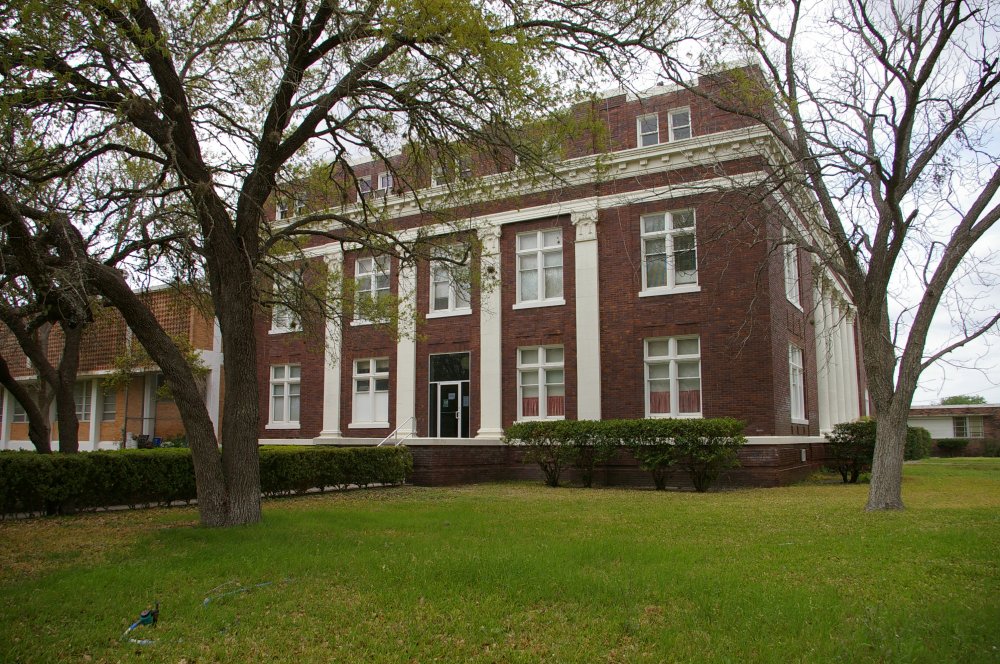 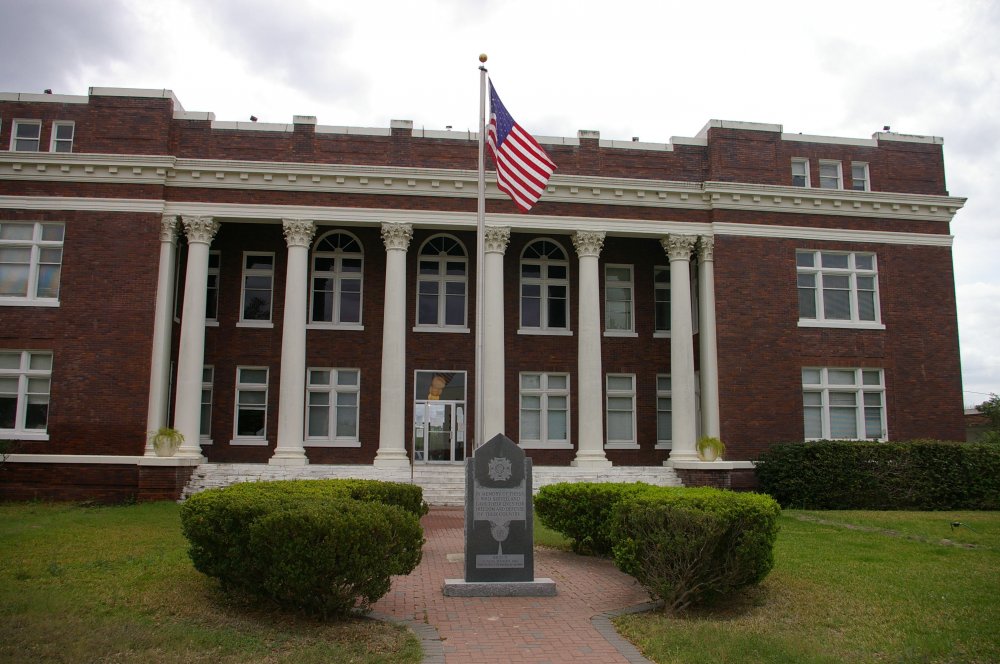 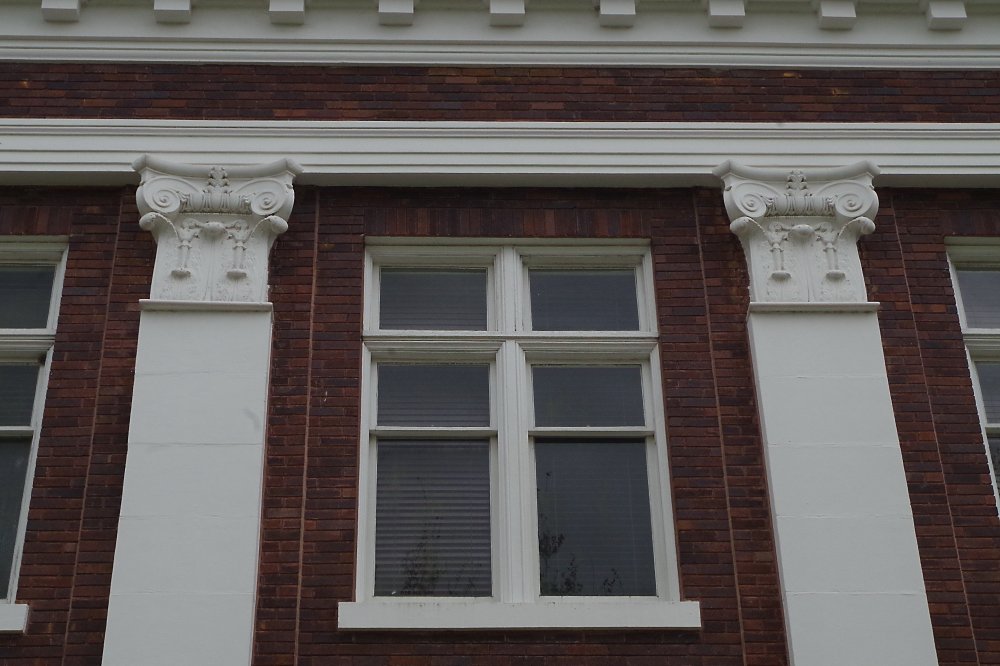 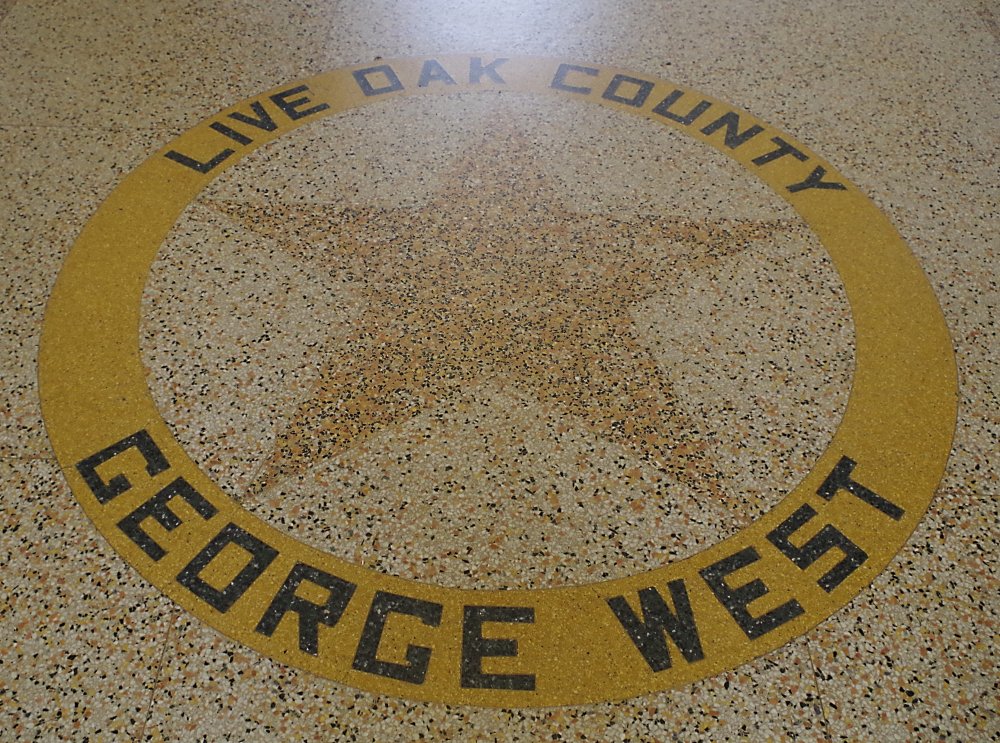 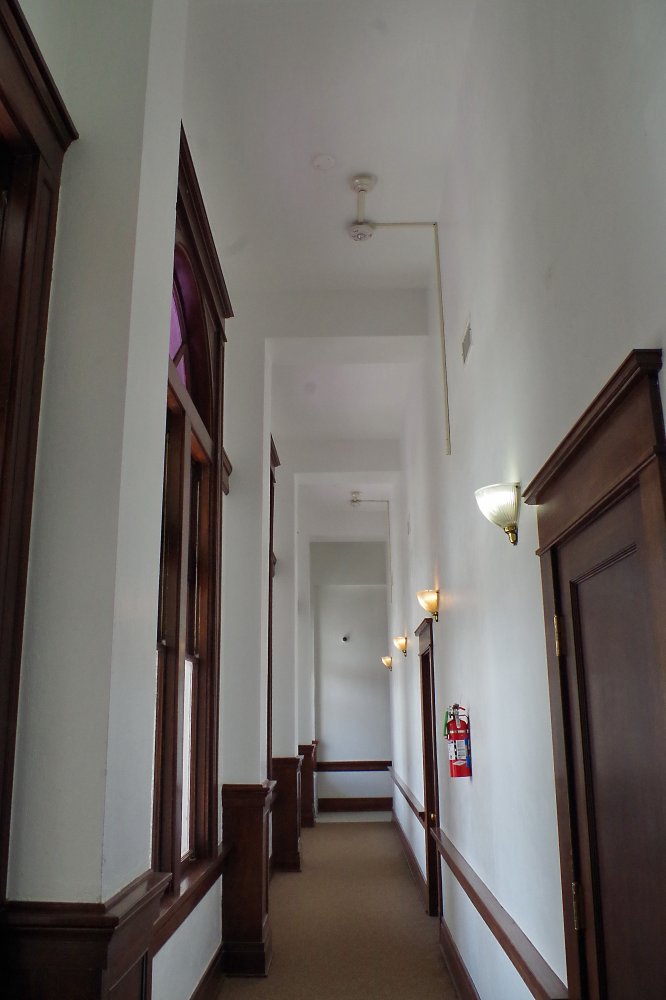 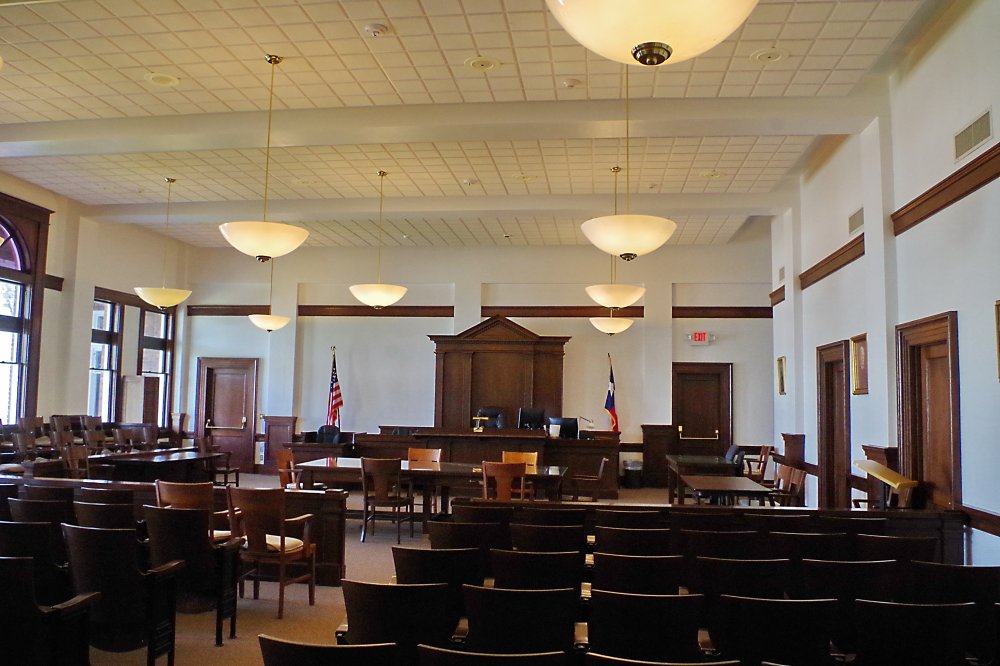 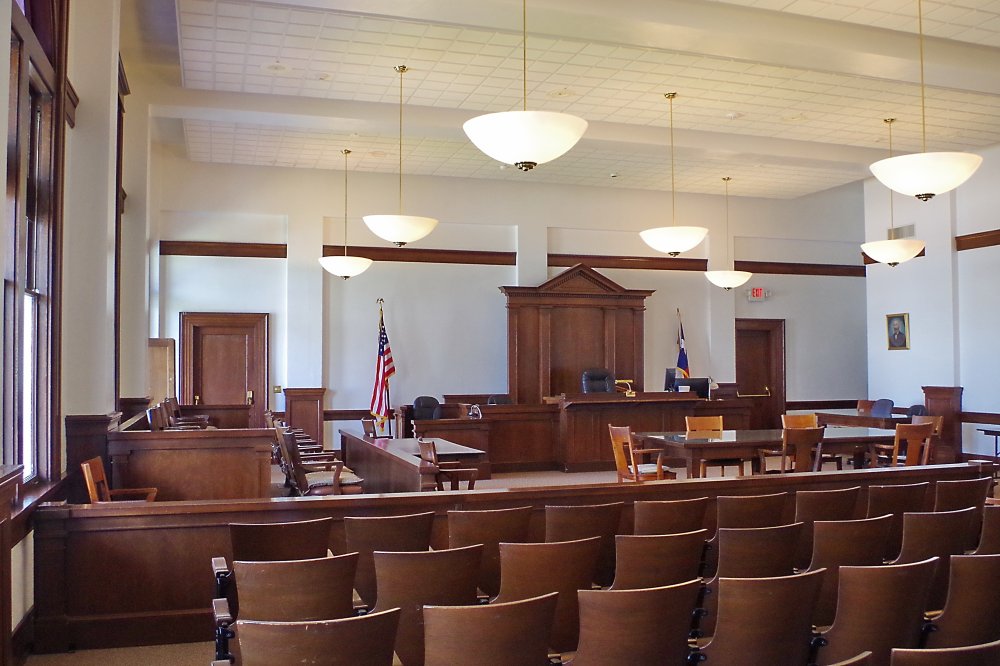 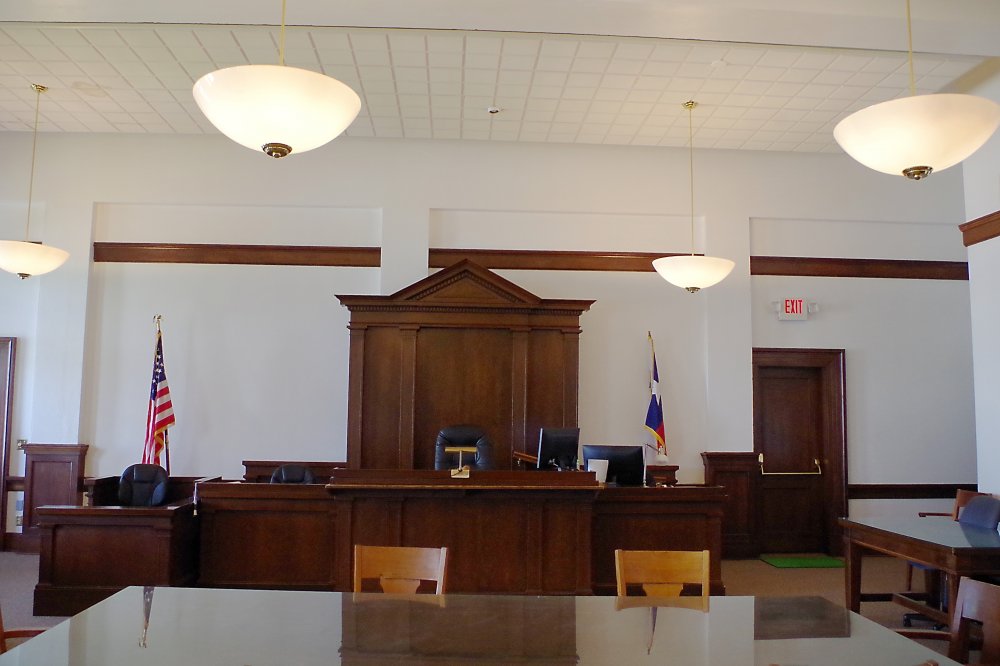 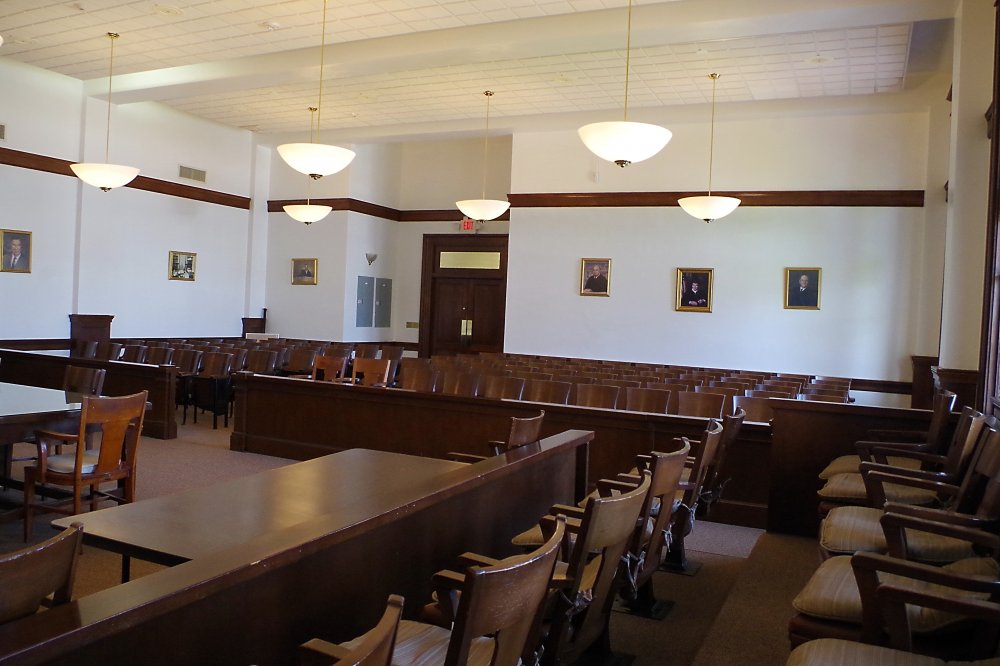 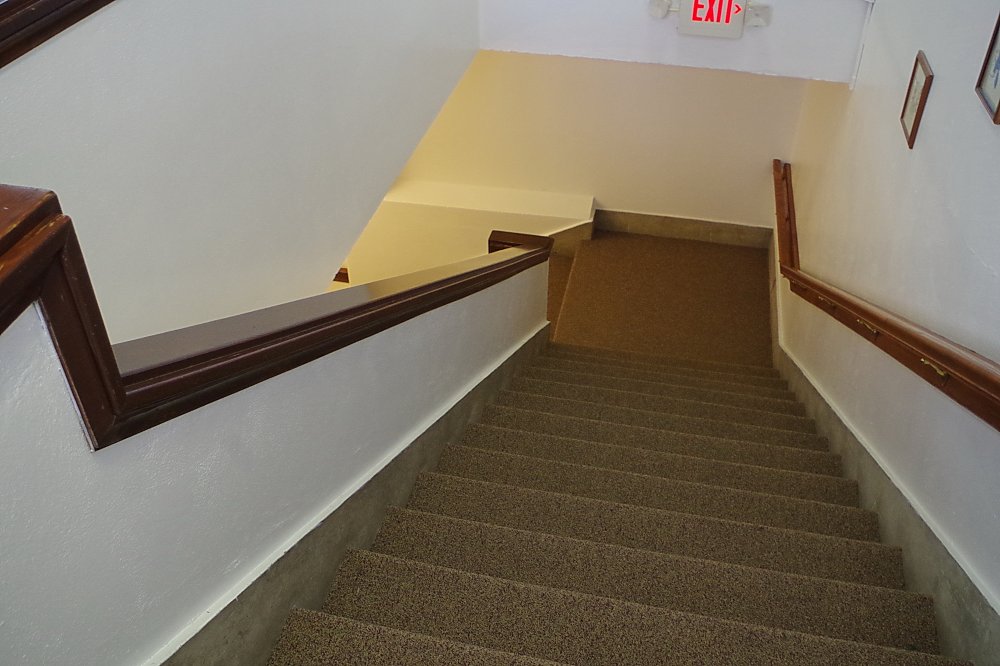