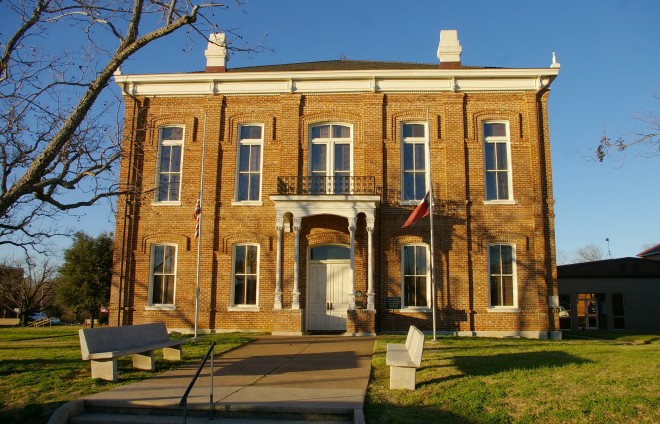 Leon County is named for a yellow wolf which lived in the area and was nicknamed “leon” being the Spanish word for “lion”.

Description:  The building faces south and is a two story red-brown colored brick structure. The building is located on spacious landscaped grounds in the center of Centerville. The south front has a central entrance on the first story with small one story portico with four thin columns rising to a balcony on the second story. The roof is hipped. In the interior, the wainscoting is a dual color and there are many fireplaces although no longer functional. The ceilings on the first and second story are beaded limber rather than plaster and pressed metal. In the entrance lobby a narrow wood staircase ascends to the second story where the courtroom is located on the south side. The courtroom has a high 20 foot ceiling. The building houses the State District Court. The building was restored in 2007. The architect was Sinclair & Wright and the contractor was Phoenix I Restoration & Construction, Ltd.

Note:  The architect William Johnson appears on the cornerstone, however Houston architect George Edwin Dickey was responsible for the building’s design.

Note:  The courthouse is one of the oldest courthouses in Texas. On the east side of the courthouse is the old red colored brick jail and the one story red colored brick Courthouse Annex I. The jail was constructed by The South Structural Steel Company of San Antonio in 1913. The Courthouse Annex I was designed by Robert W Caldwell and Associates Planning Consulting and Russell L Stogsdill Architect and constructed by Thurmond & Stuart of Bryan in 1973. 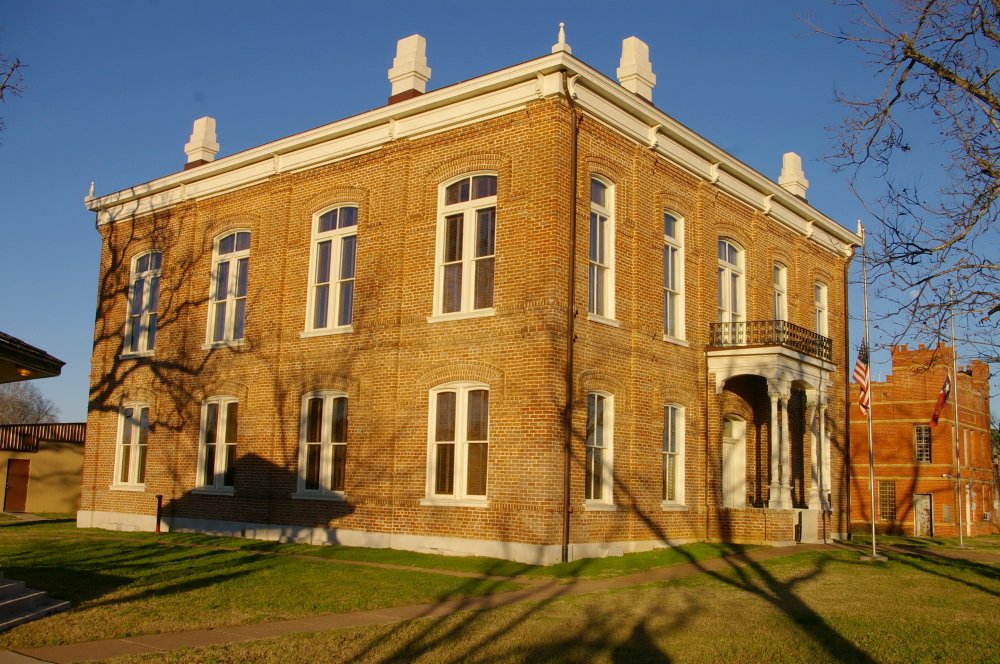 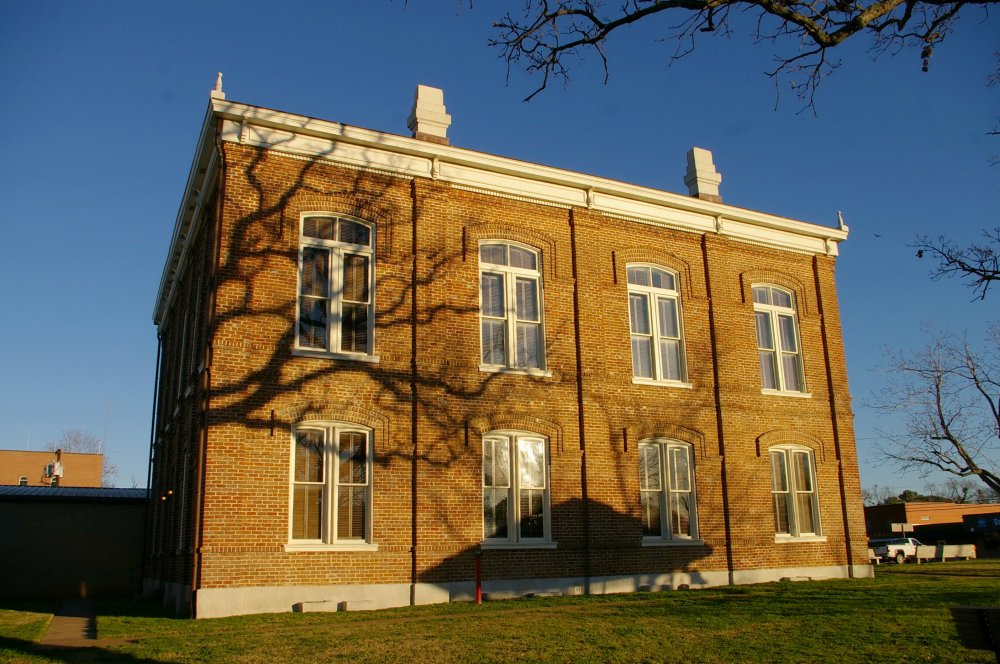 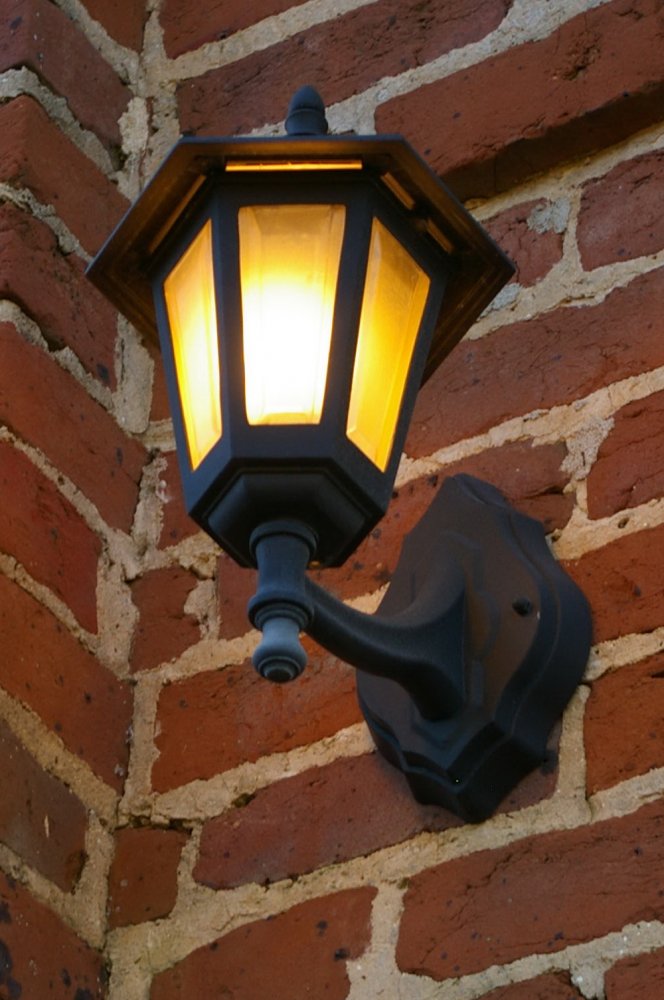 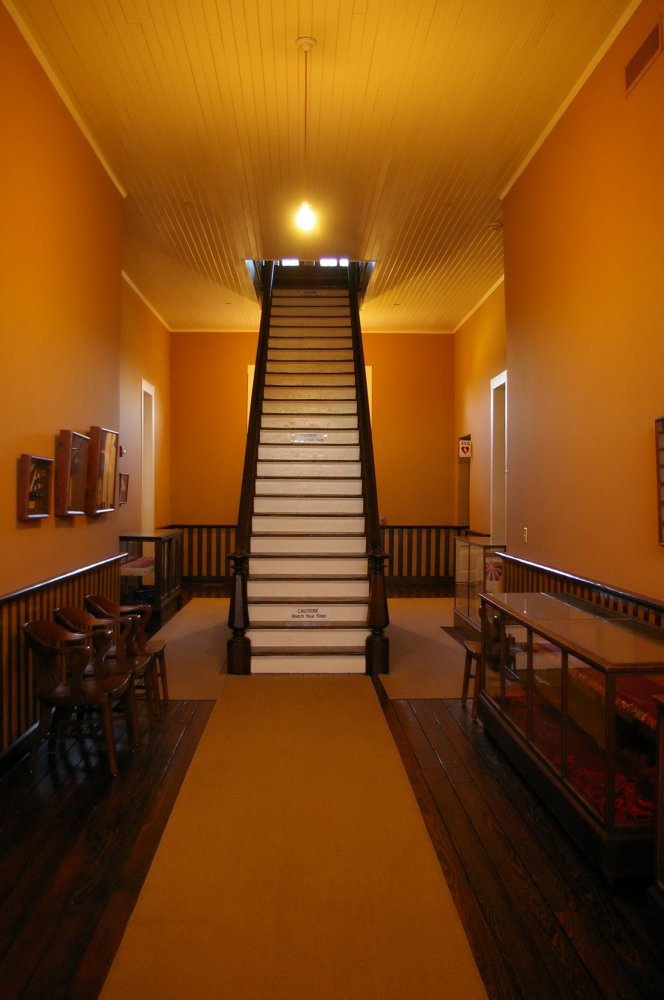