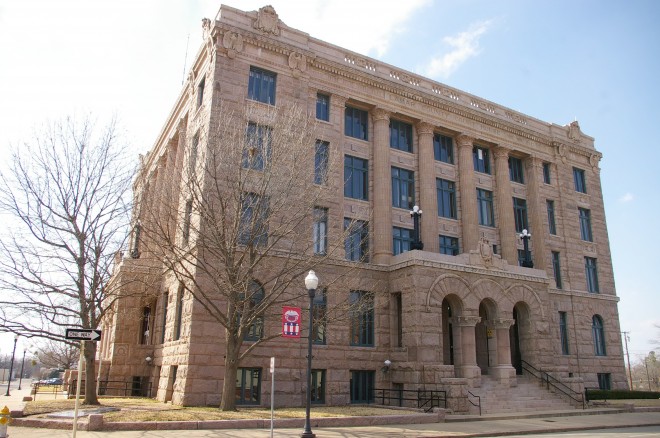 Lamar County is named for Mirabeau Buonaparte Lamar, who was the third president of the Republic of Texas from 1838 t0 1842. 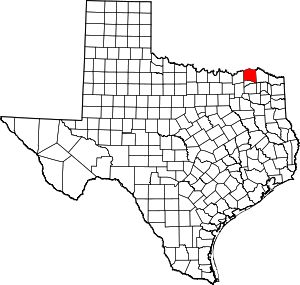 Description:  The building faces south and is a four story stone and concrete structure. The building is located on landscaped grounds in the center of Paris. The porticoes on the first story have three stone arches. The building is faced with pink granite. Columns rise from the second story to the top of the fourth story dividing the windows. A balustrade runs along the roof line. On the west side is a one story addition. The large courtroom is located on the south side of the second story. 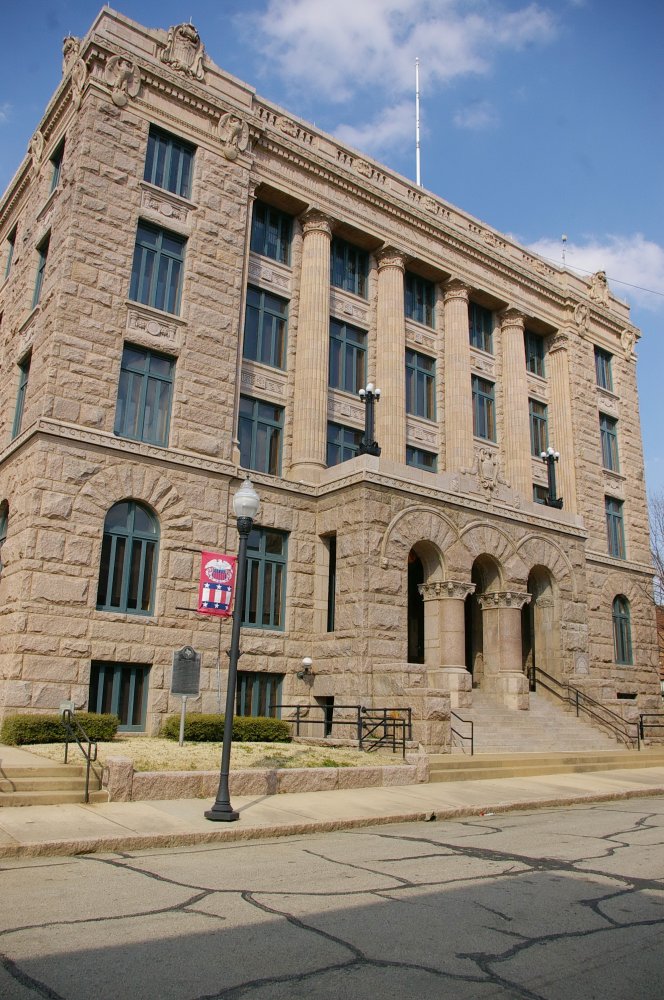 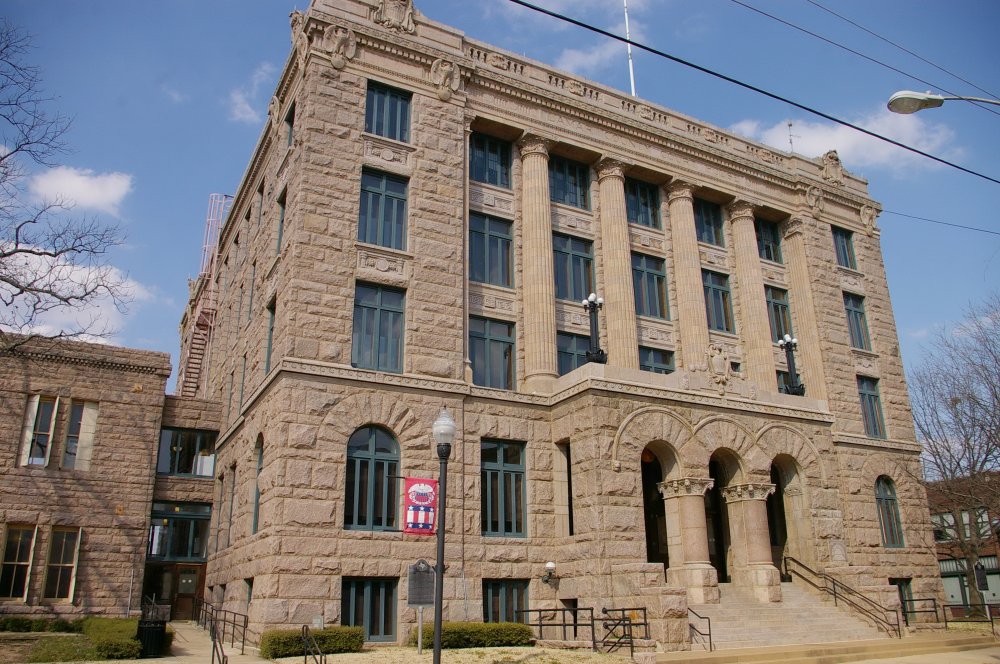 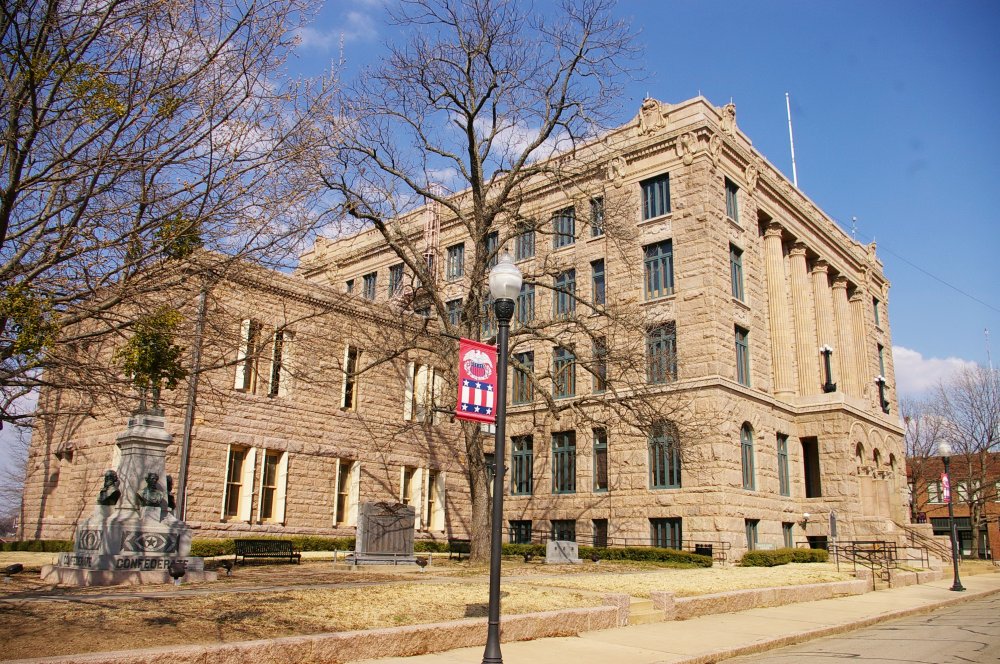 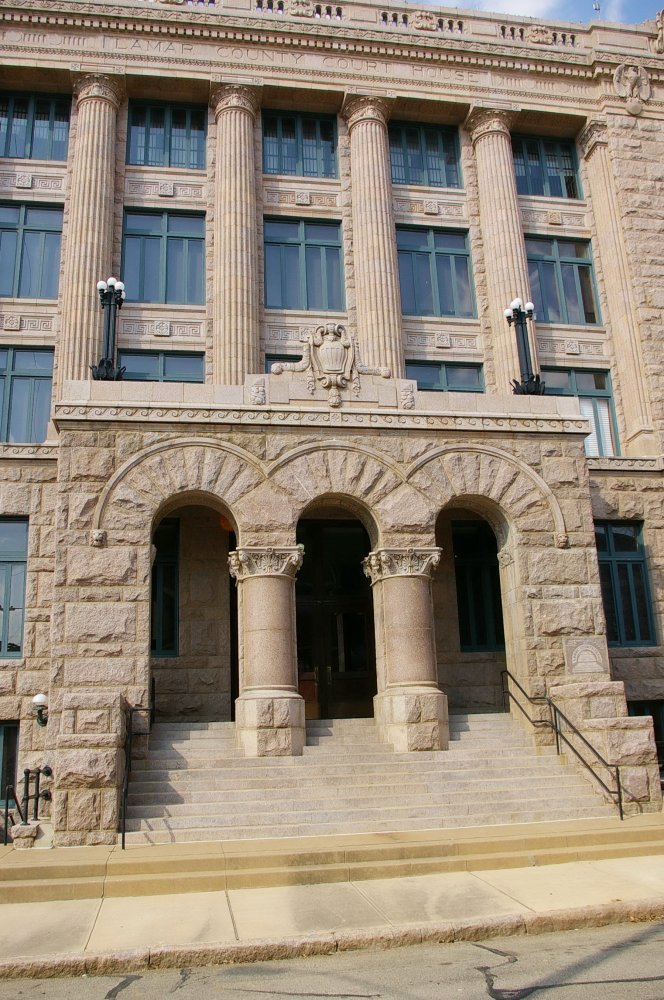 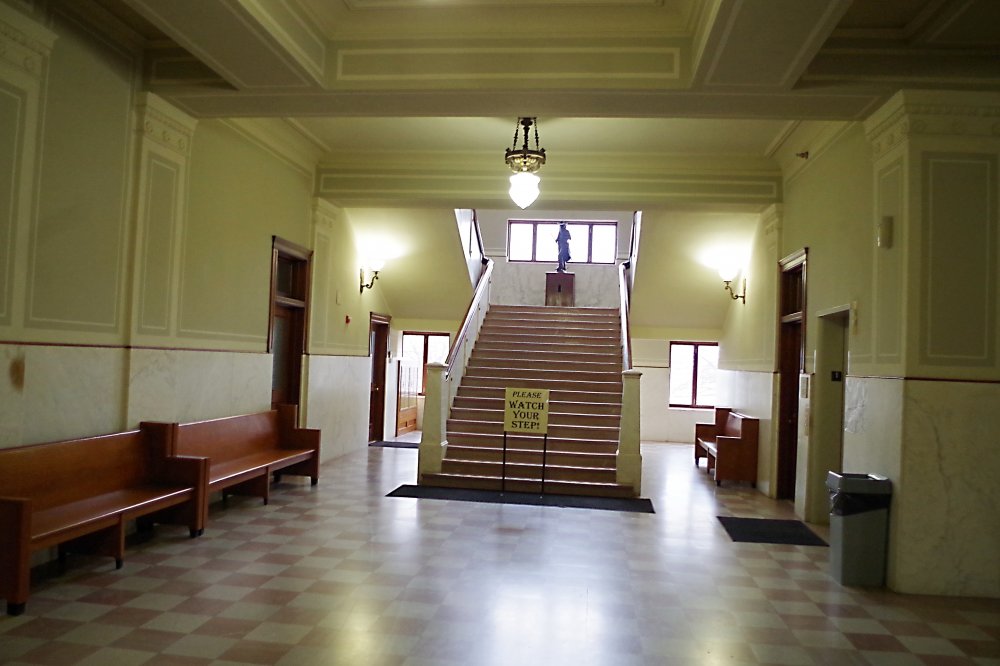 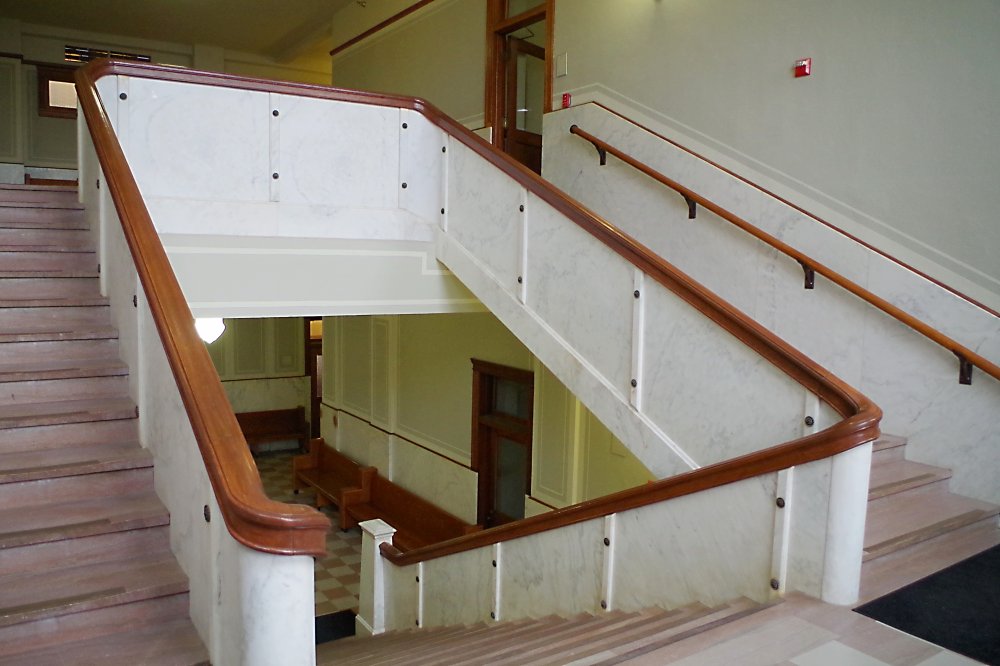 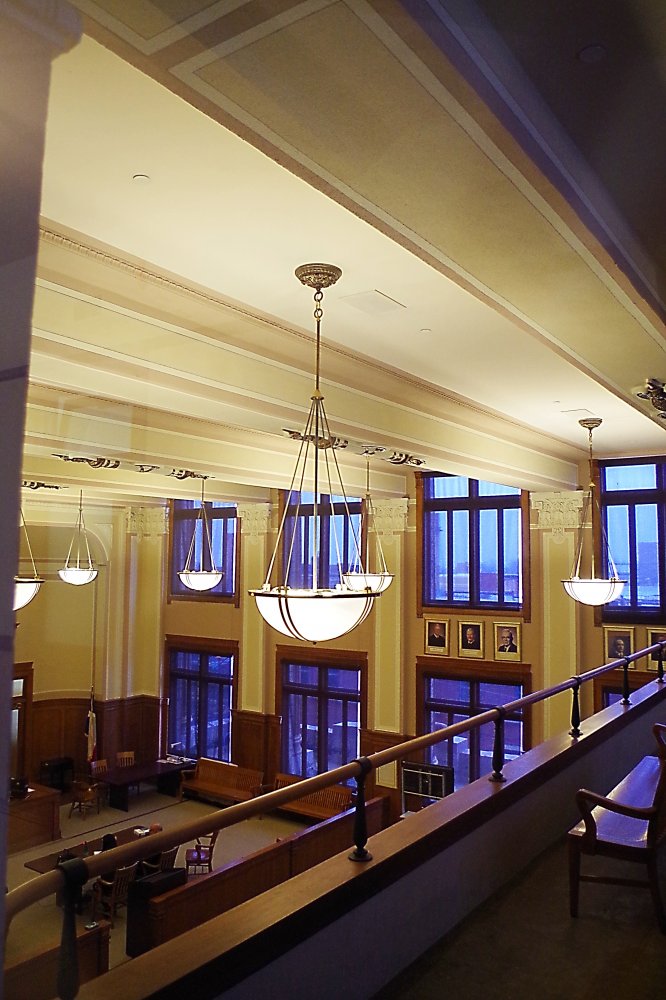 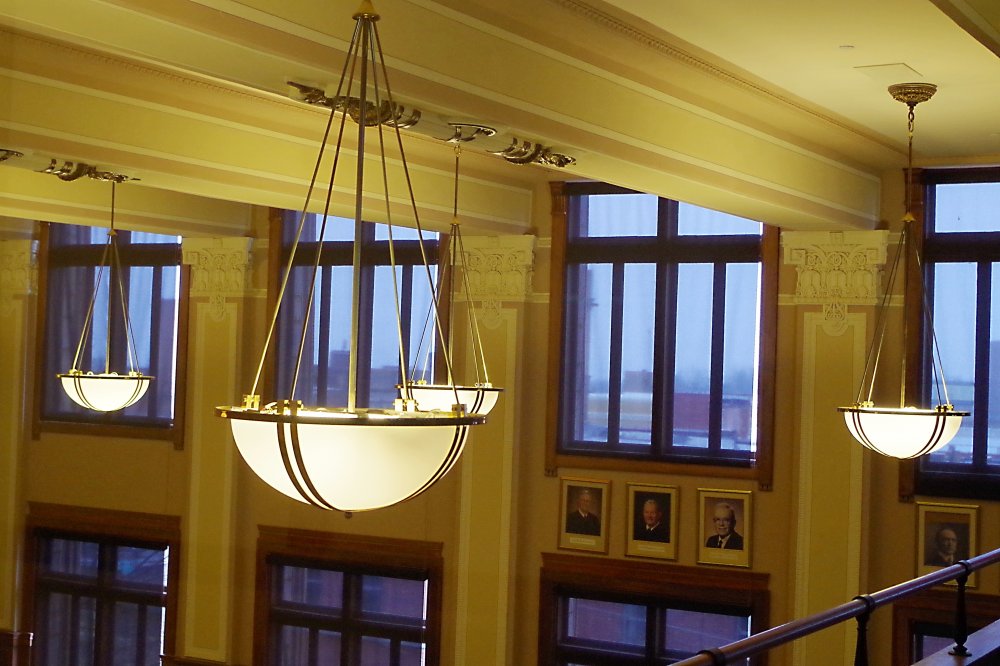 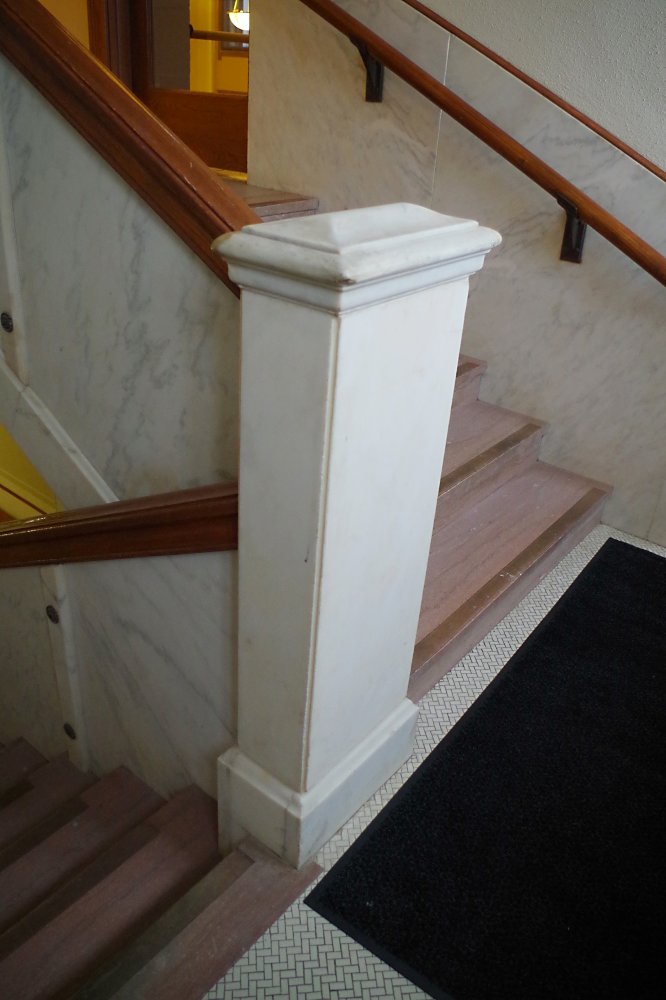 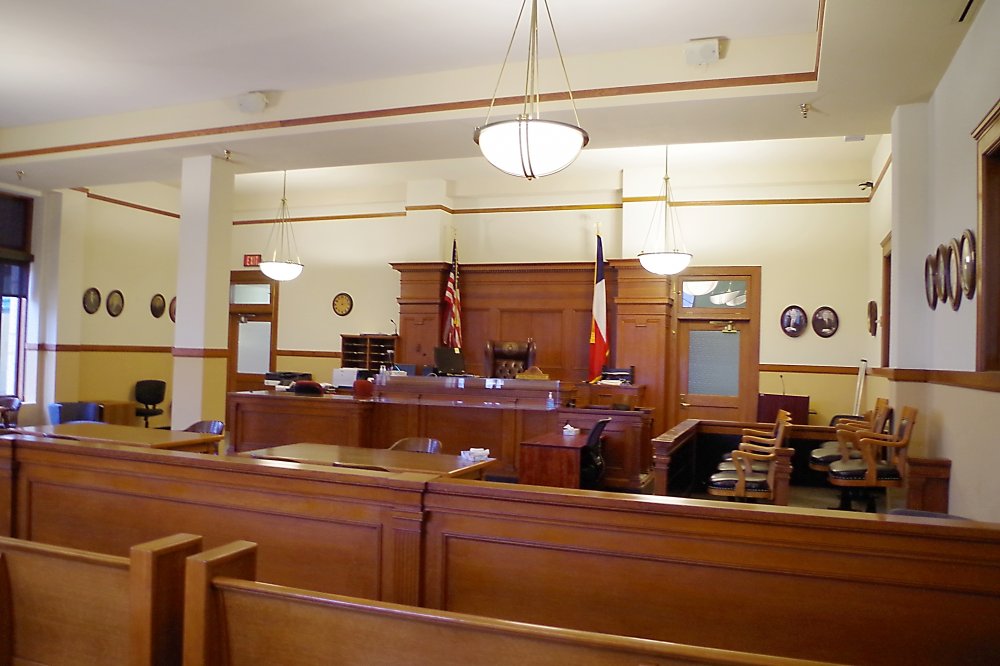 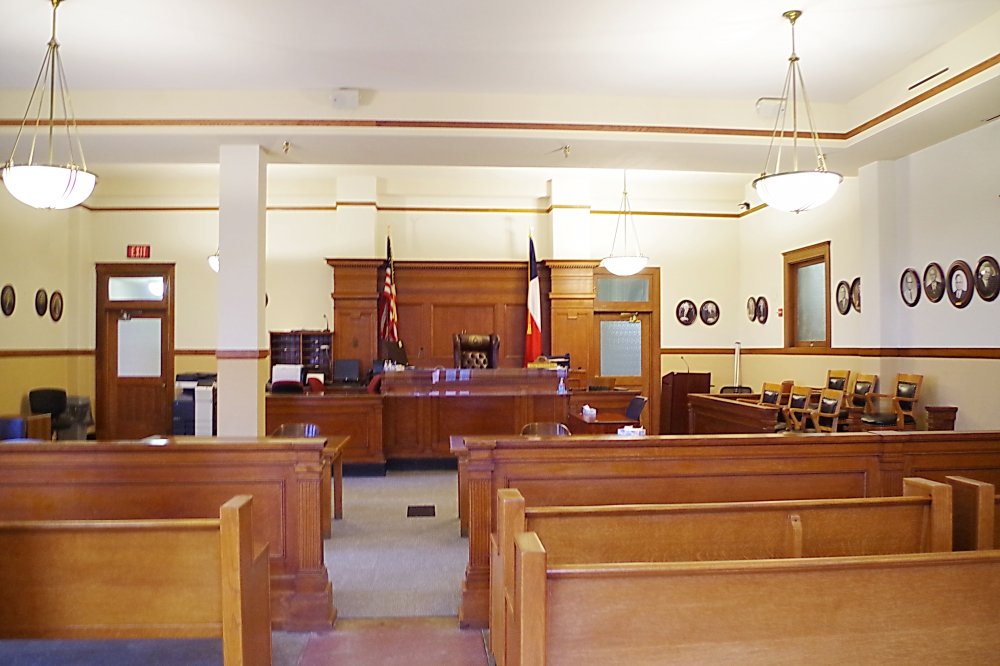 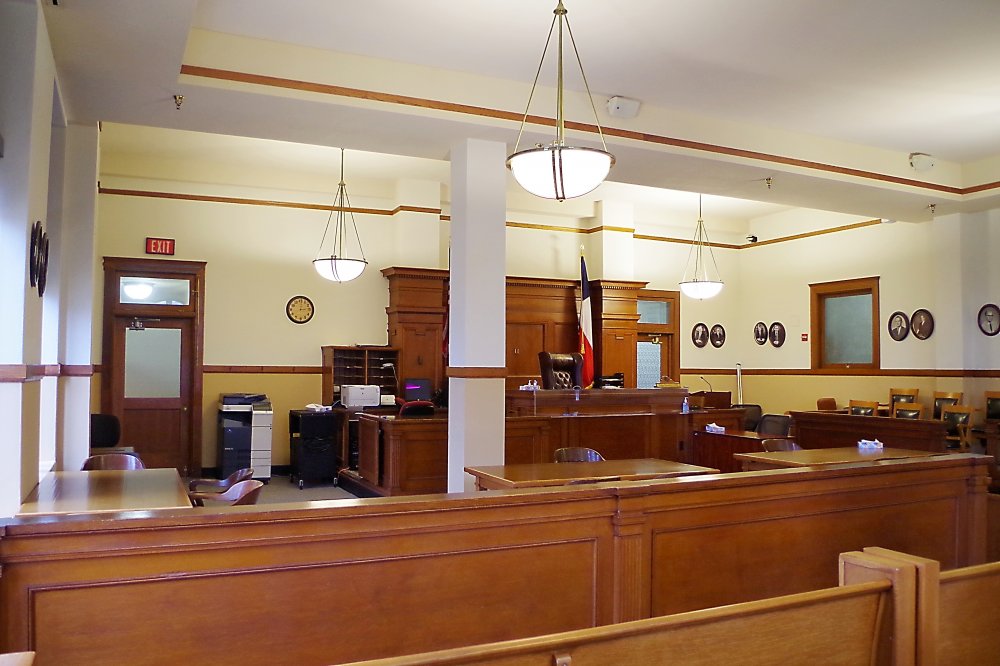 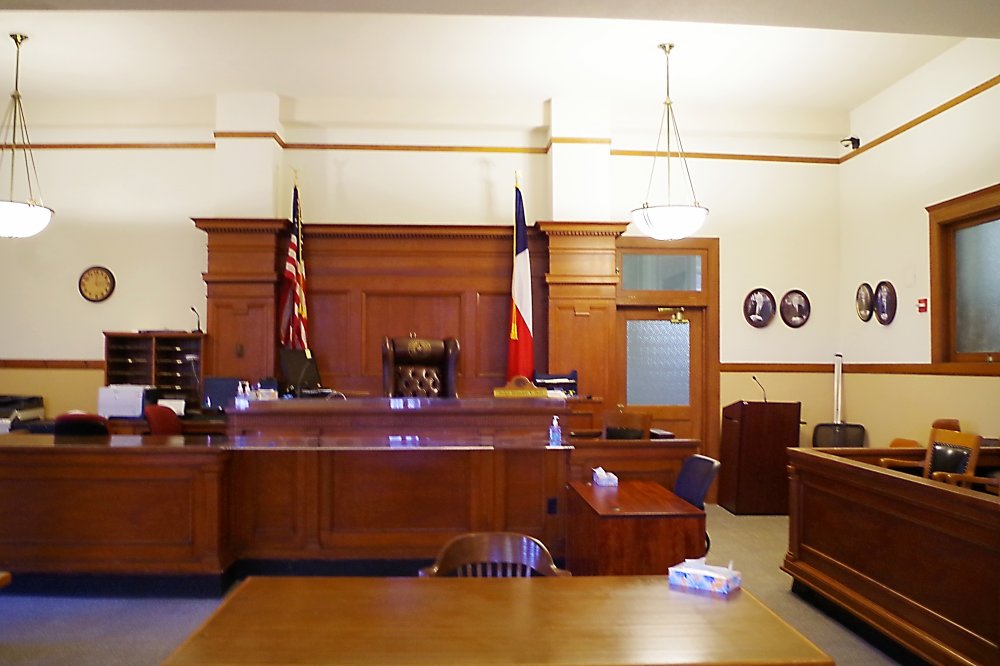