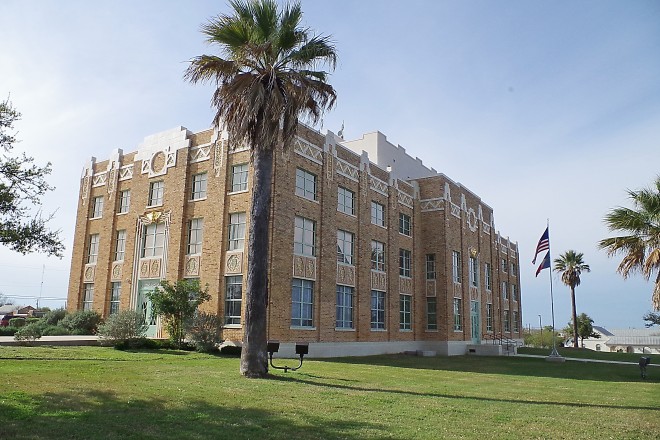 La Salle County is named for Rene Robert Cavelier, Sieur de La Salle, who was a French explorer in the 17th century. 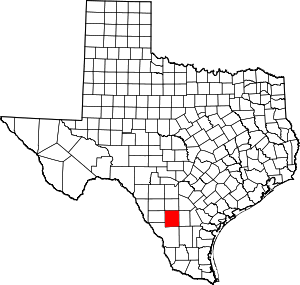 Description:  The building faces east and is a three story buff colored brick and concrete structure. The building is located on spacious landscaped grounds in the city. The east front has a projecting center section with ornamental designs. There are ornamental designs along the roof line with white colored tipped sections rising at the top of the vertical brick dividers. Between the first and second floor windows are decorative panels. The building was renovated in 2009 to 2012. The architect was Kills Almond and the contractor was Stoddard Construction Company. 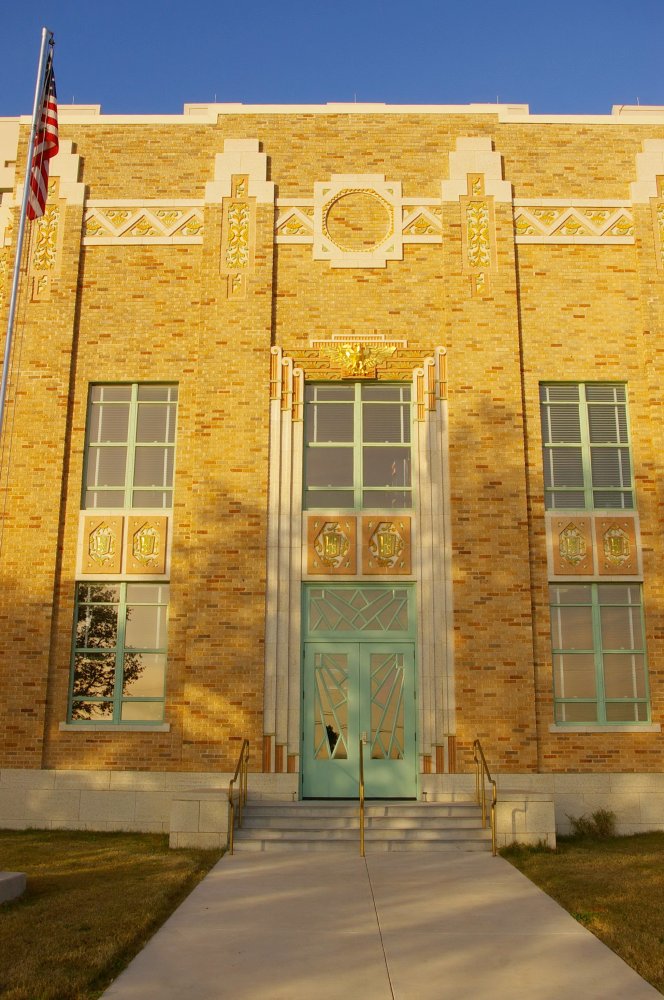 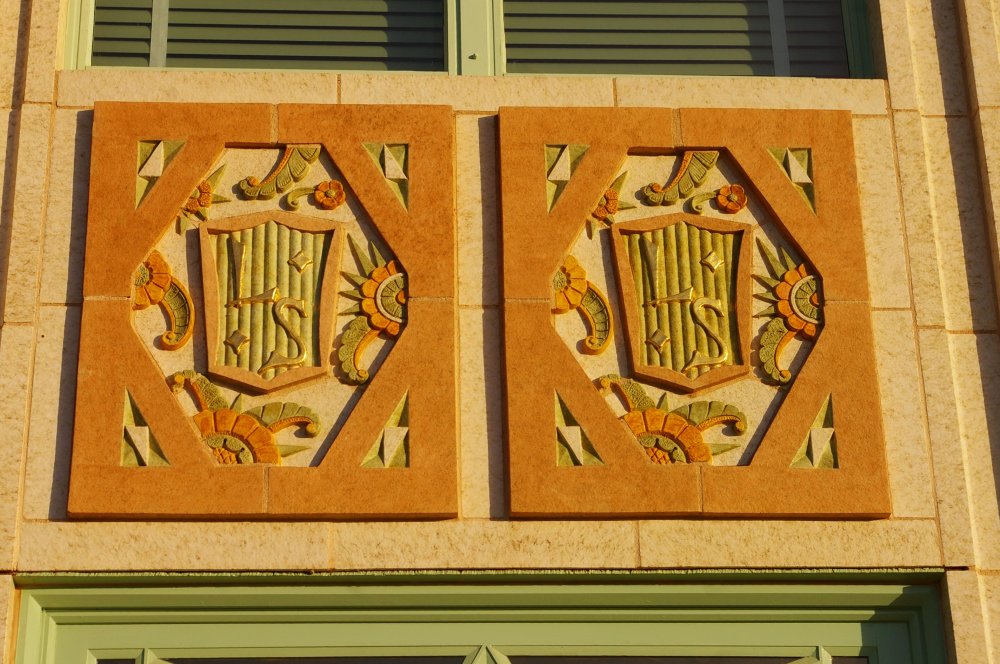