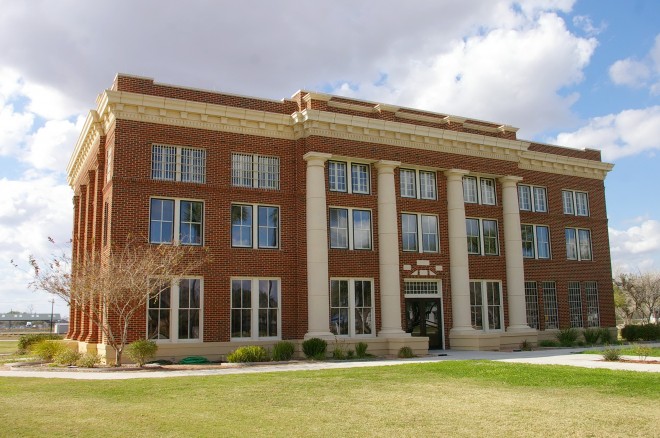 Kenedy County is named for Mifflin Kenedy, who was an early rancher in the area. 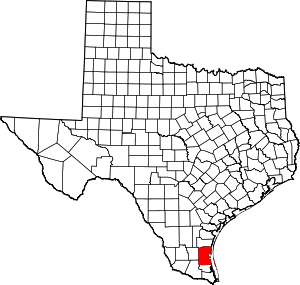 Contractor:  I A Walker

Description:  The building faces east and is a three story red colored brick and concrete structure. The building is located on spacious landscaped grounds in the center of the town. The east front has a center section with four large columns rising to a wide header at the roof line. The windows along the first story are narrow and vertical. A wide  cornice runs below the flat roof line. The courtroom is located on the second story. The building was restored in 2010. The architect was Lord, Aeck & Sargent Architects and the contractor was JC Stoddard Construction and Mid-Continental Restoration Co., Inc. To the east is the one story Justice Court Building.. 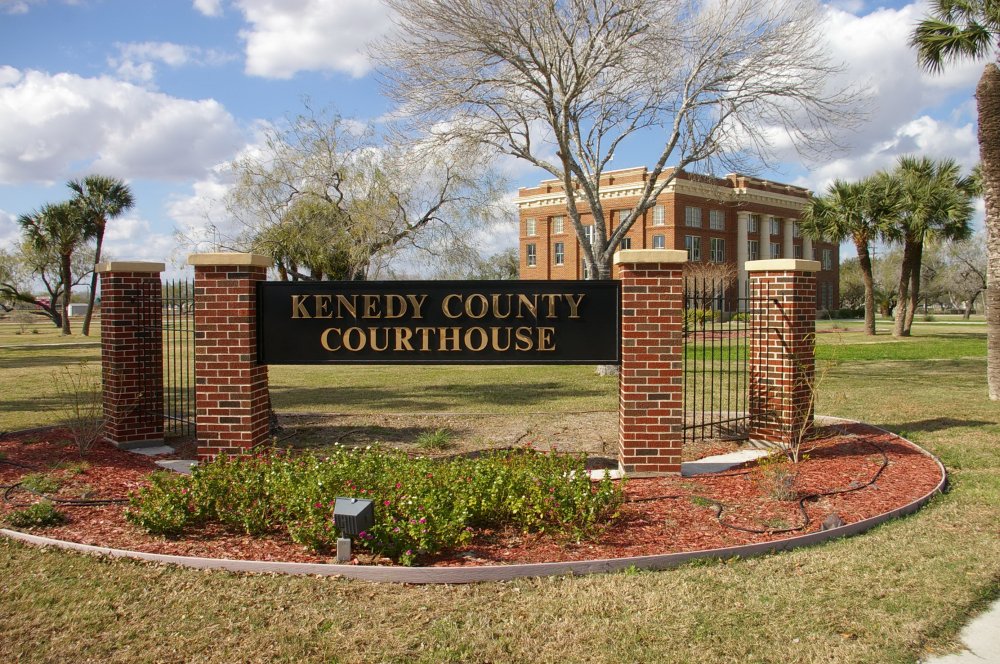 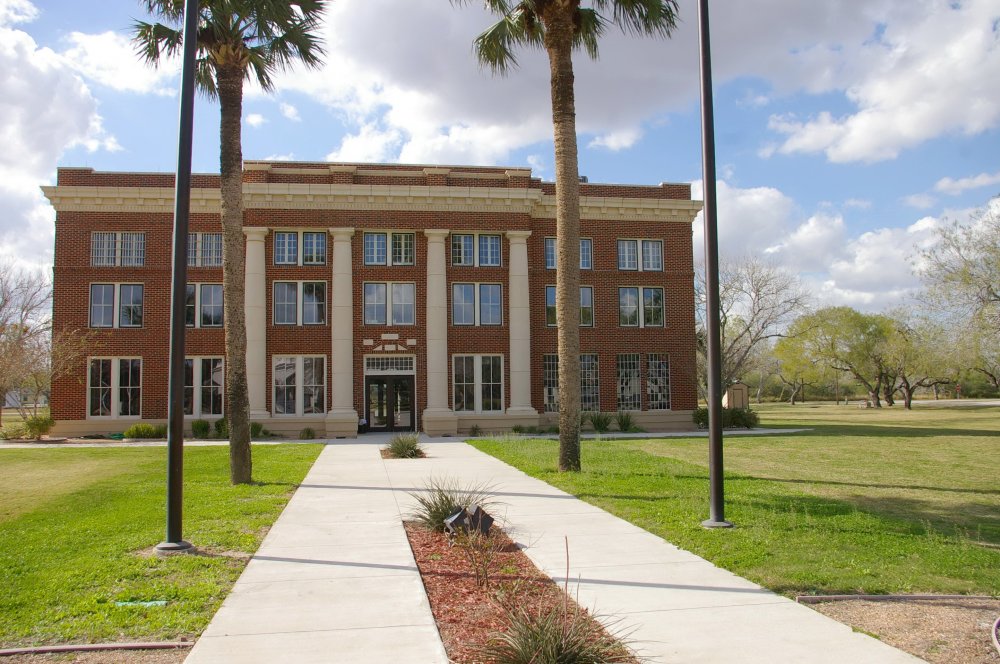 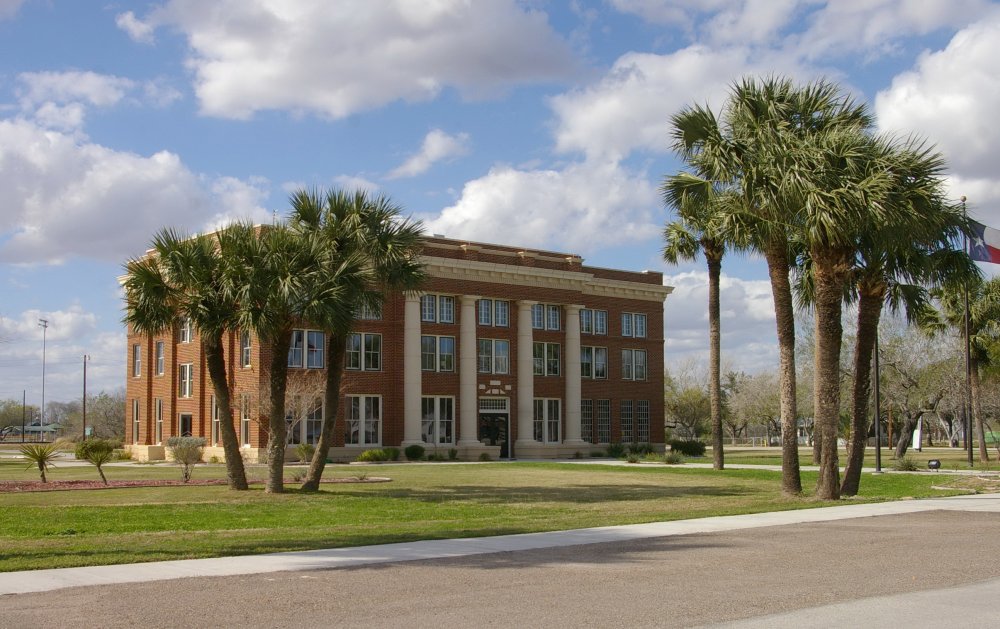 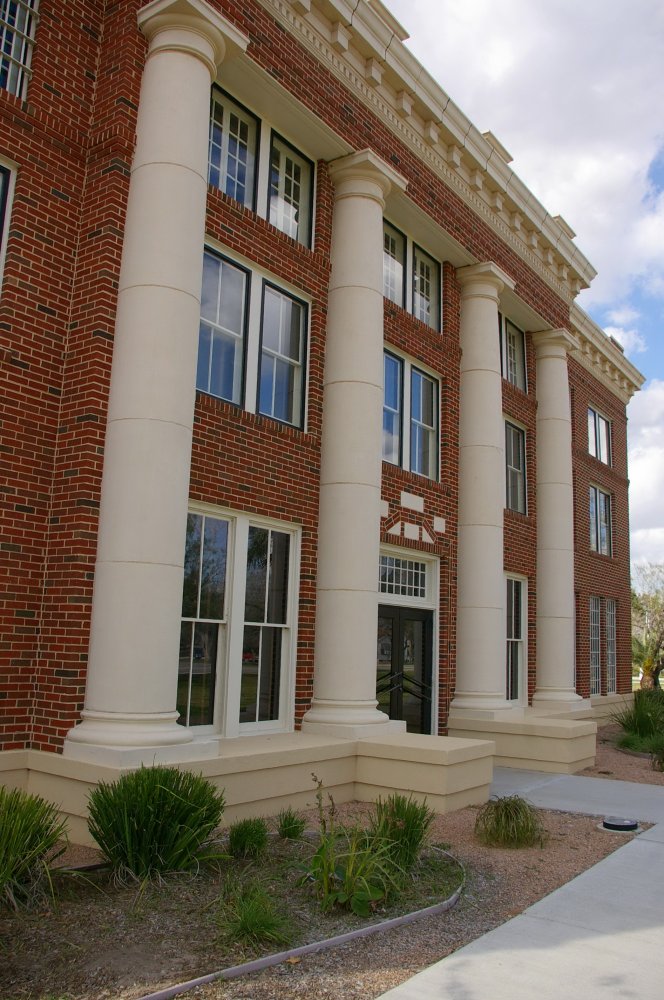 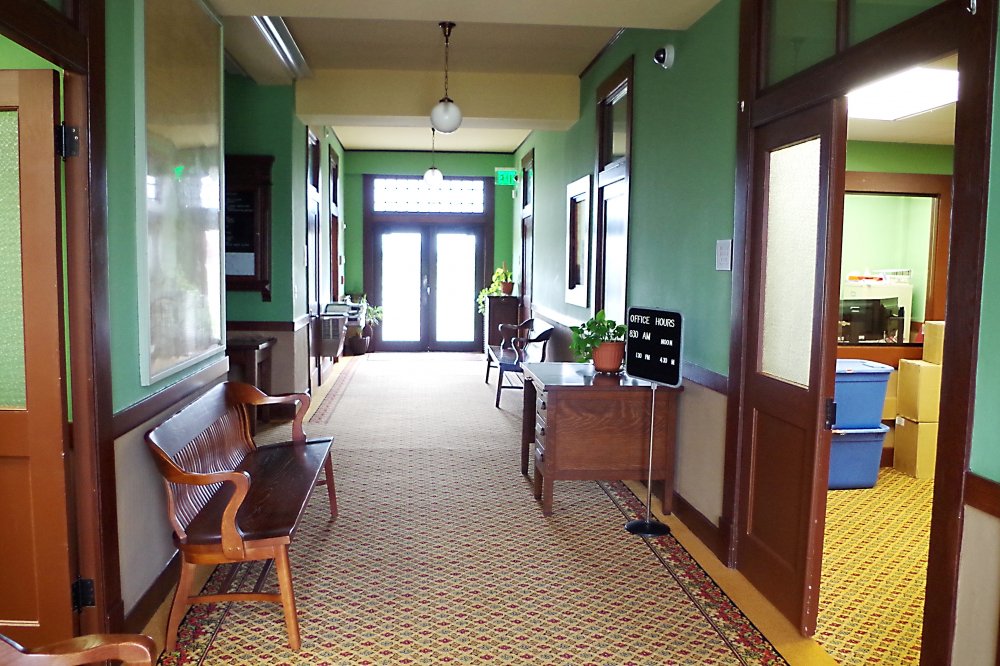 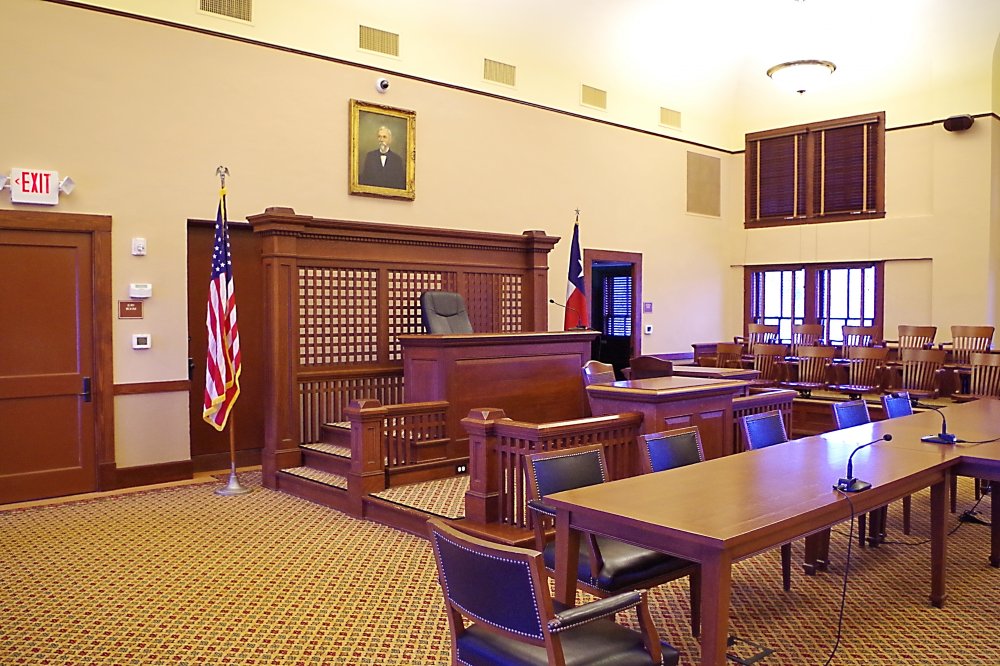 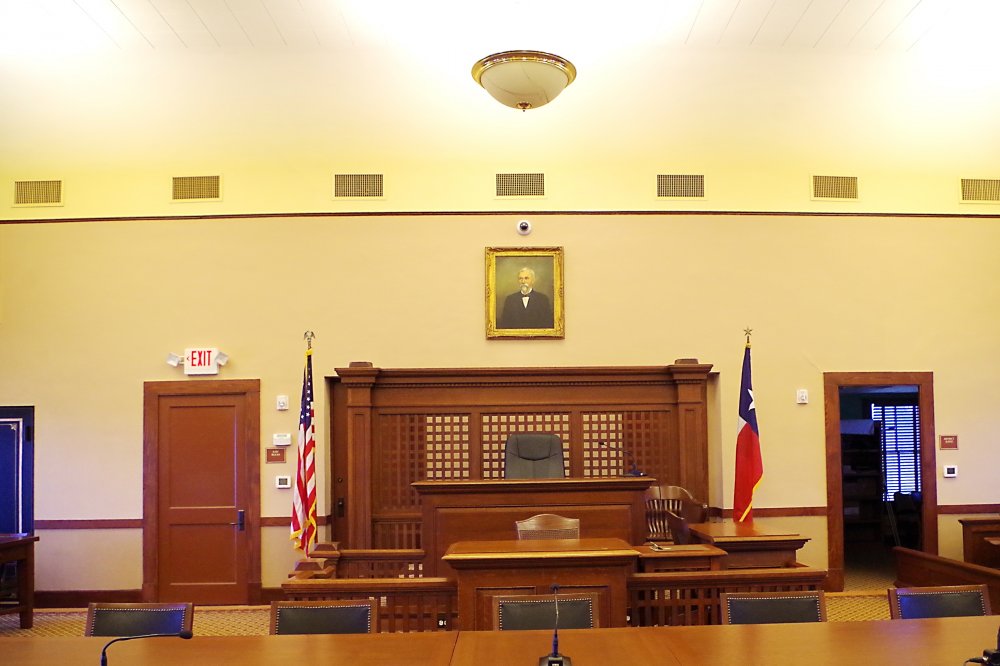 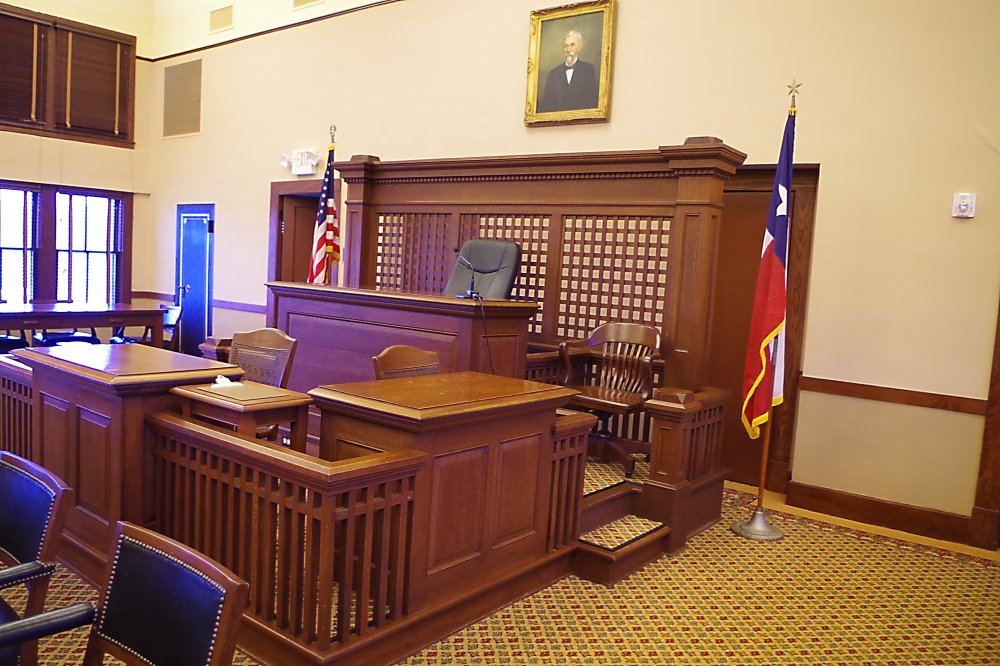 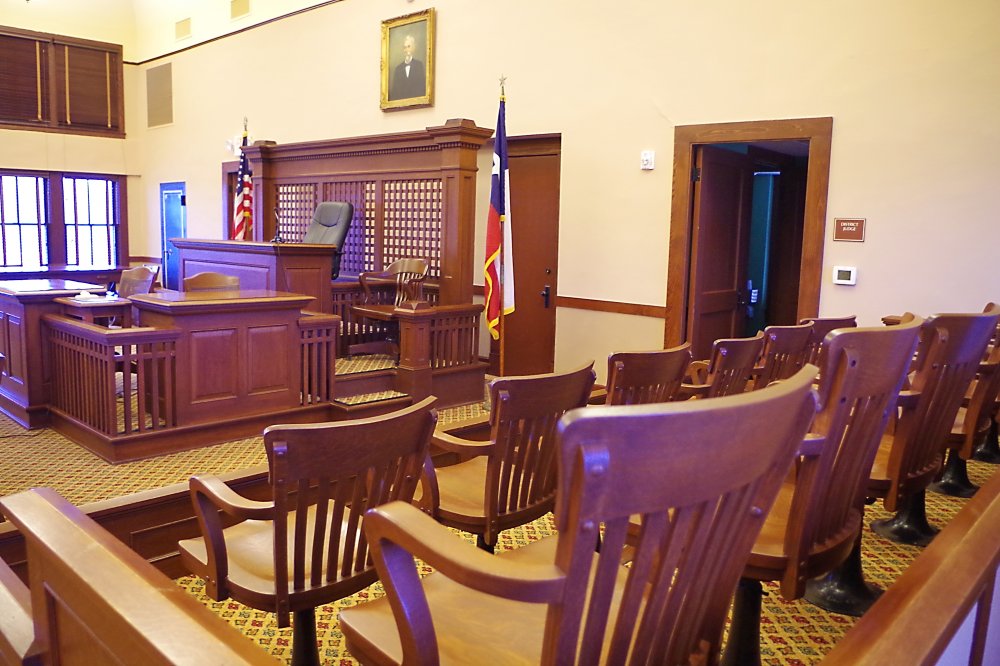 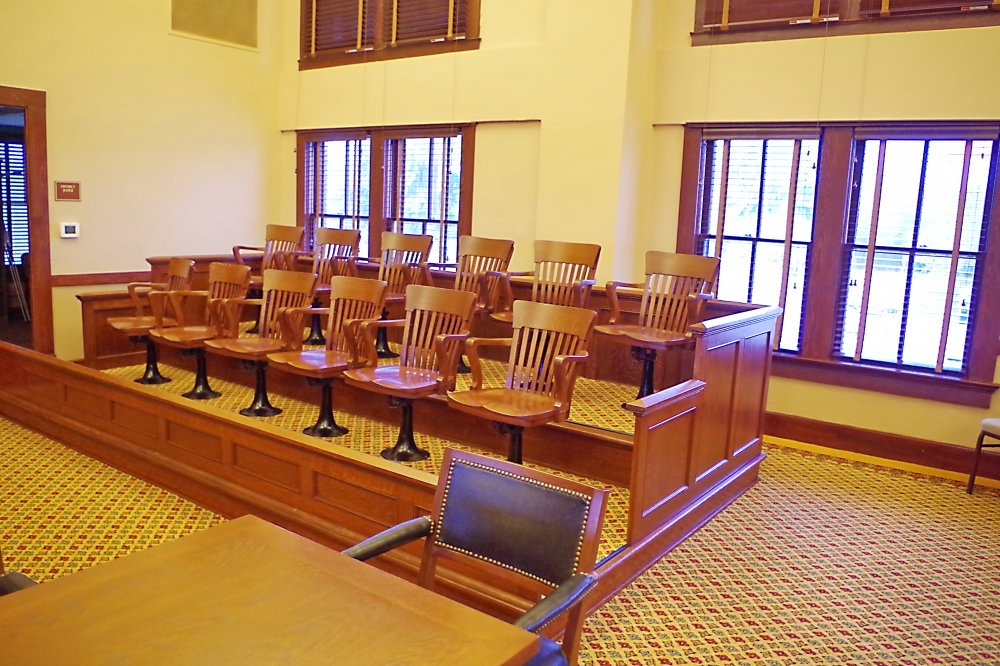 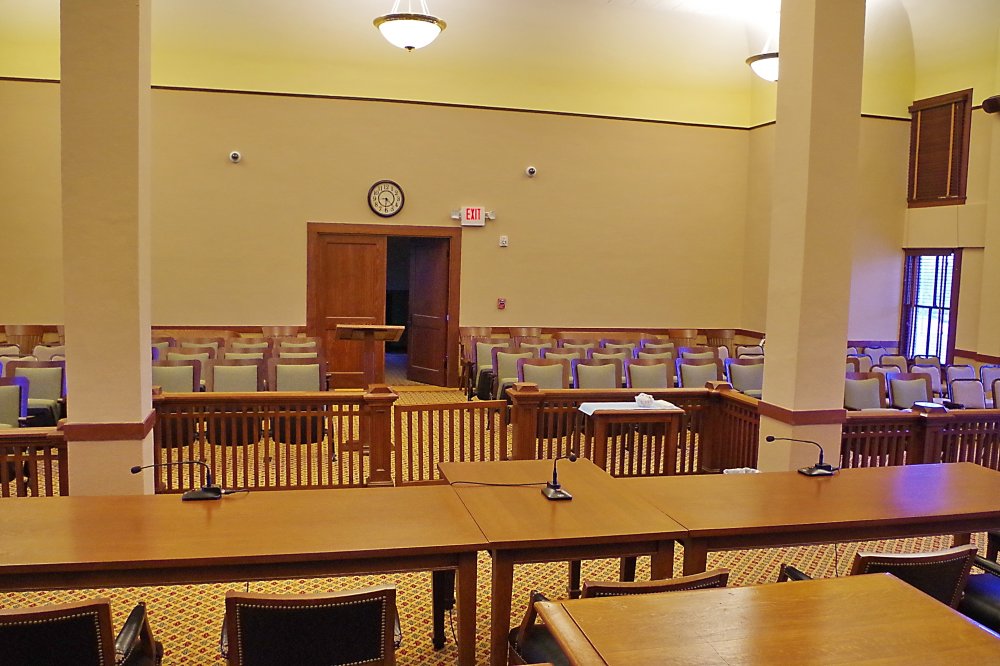 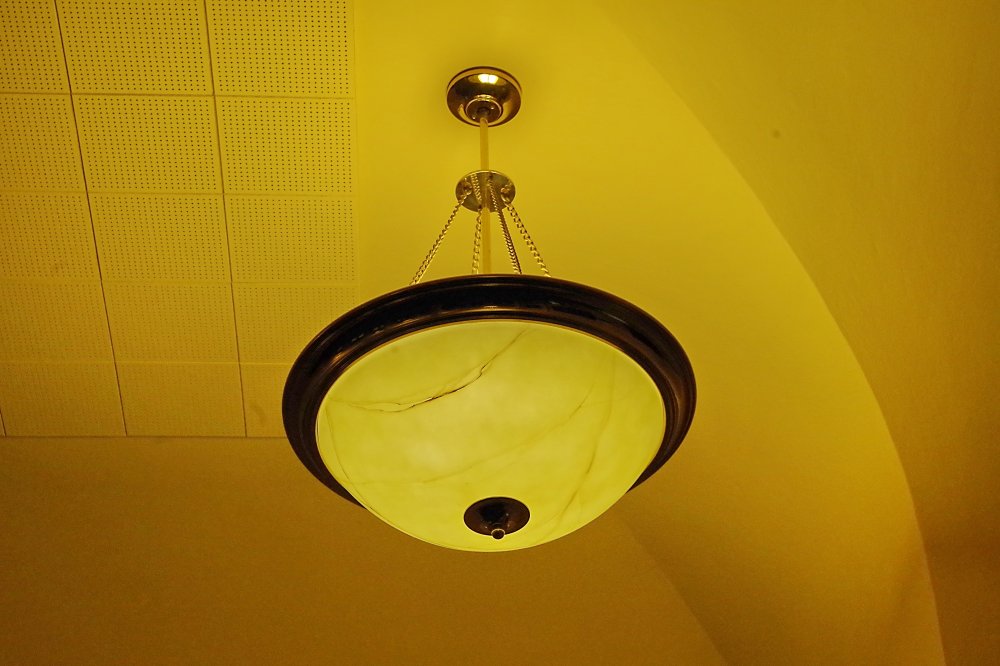 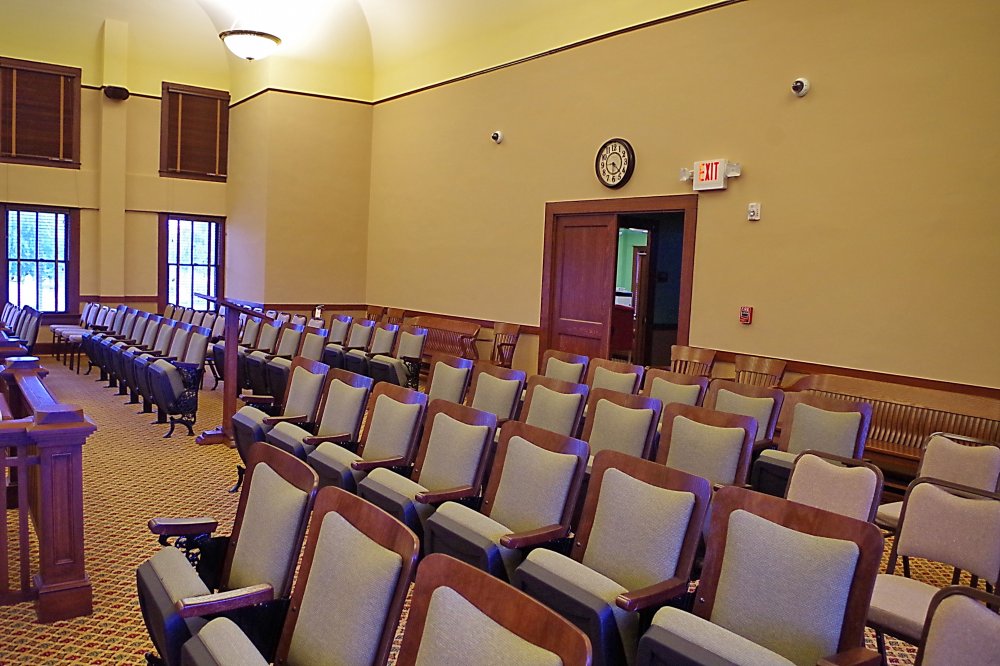 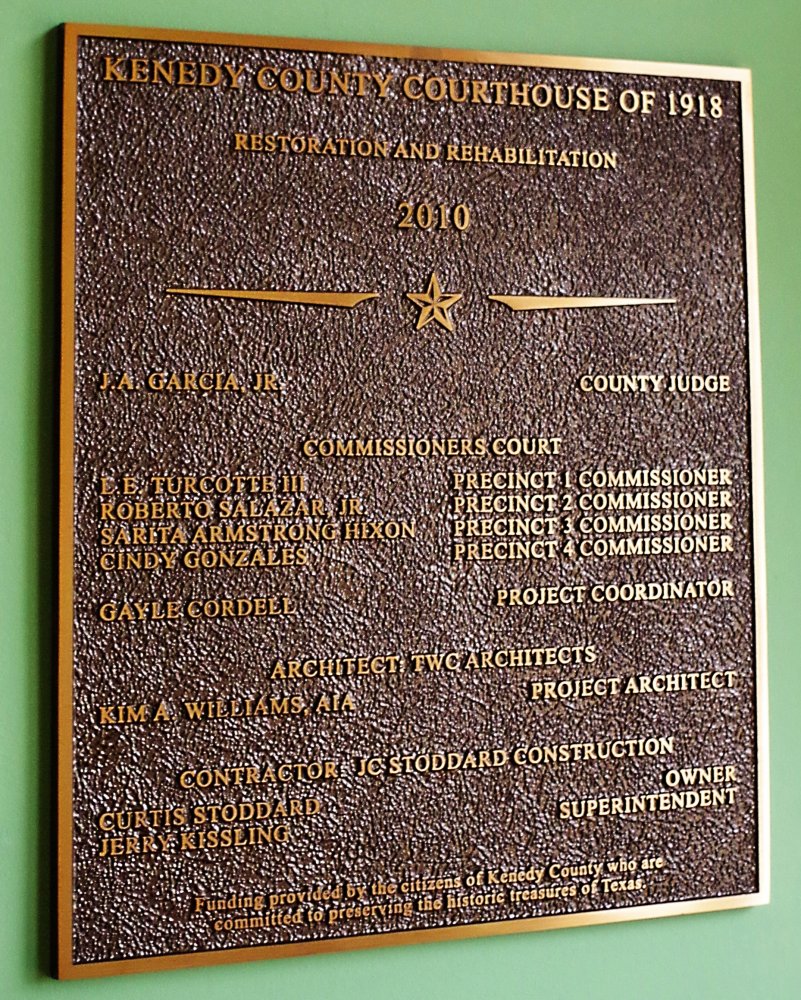 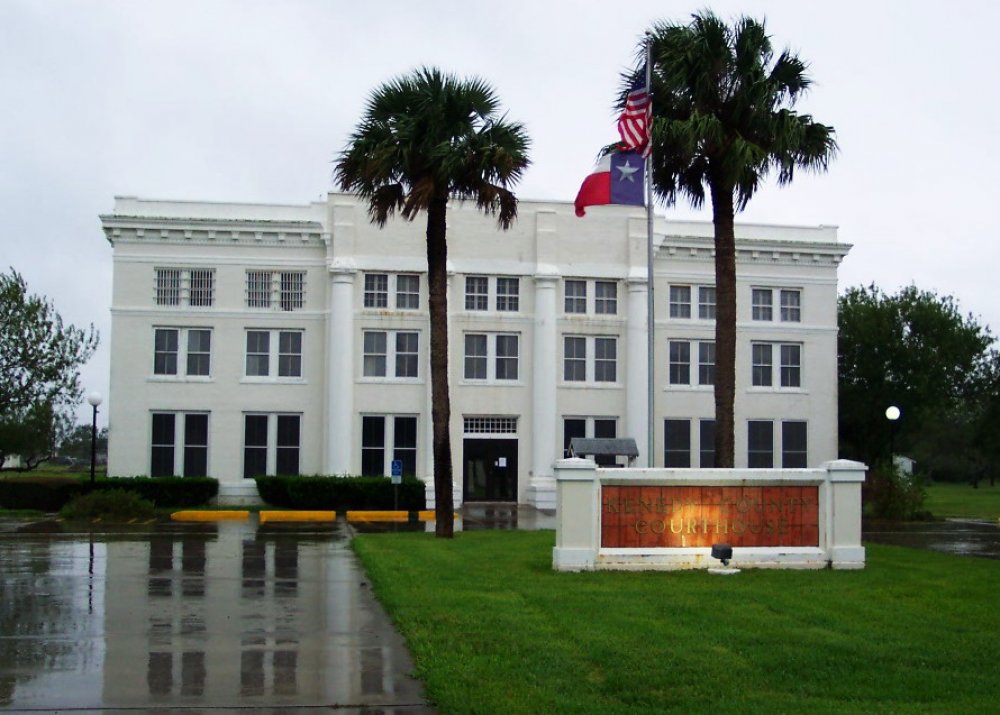 Courthouse in 2006 before restoration 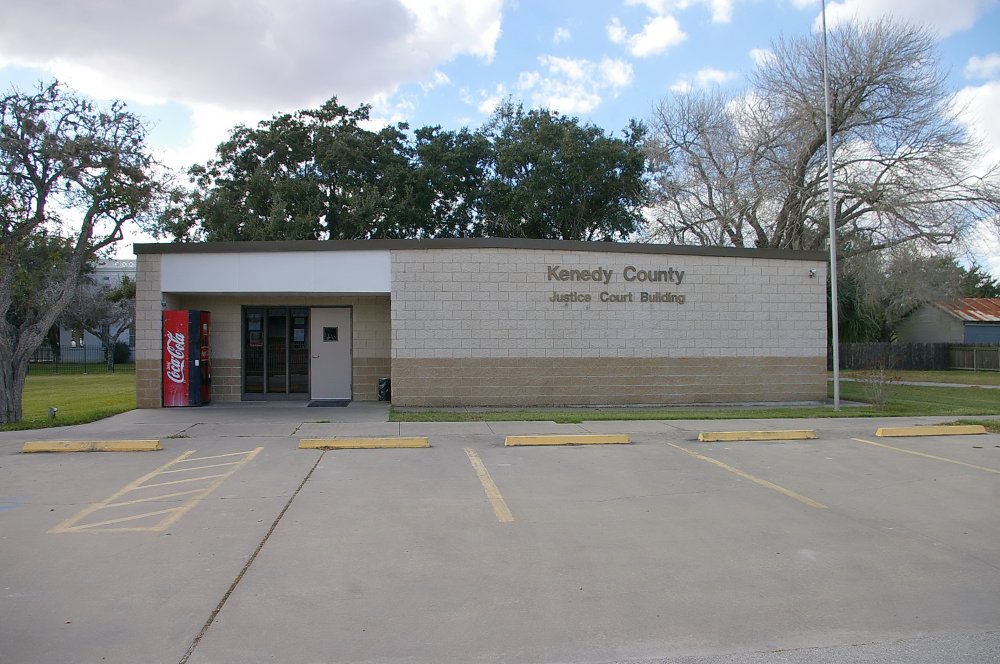 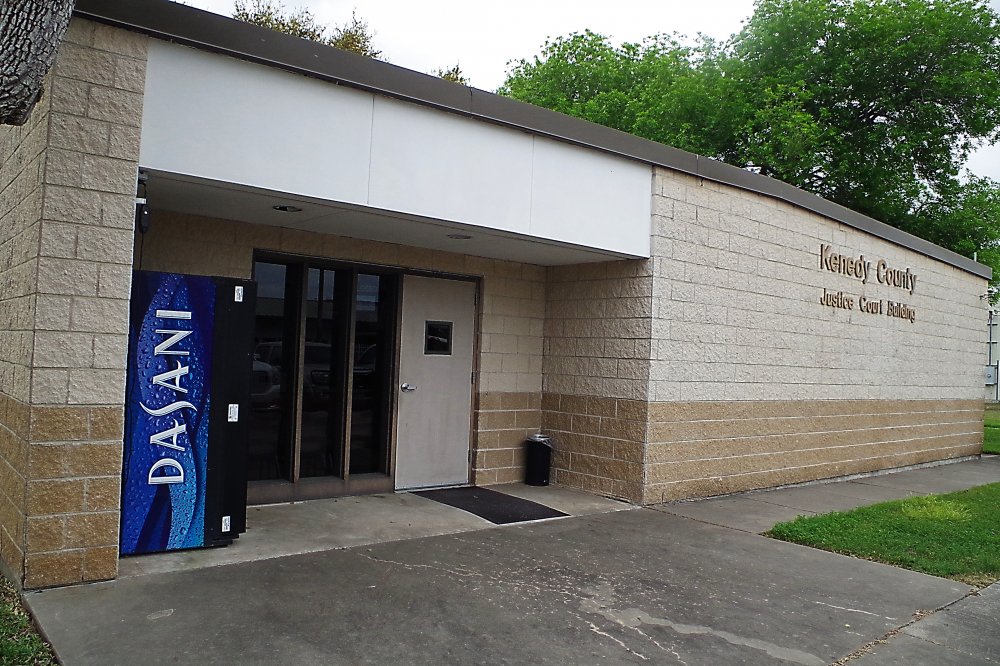