Jones County is named for Anson Jones, who was the fifth President of the Republic of Texas. 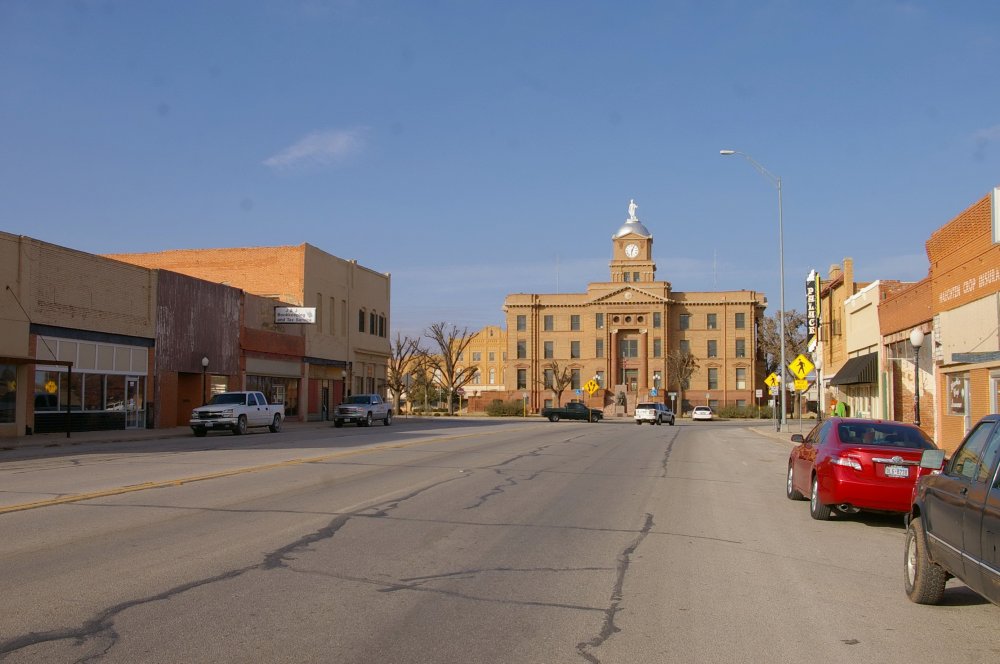 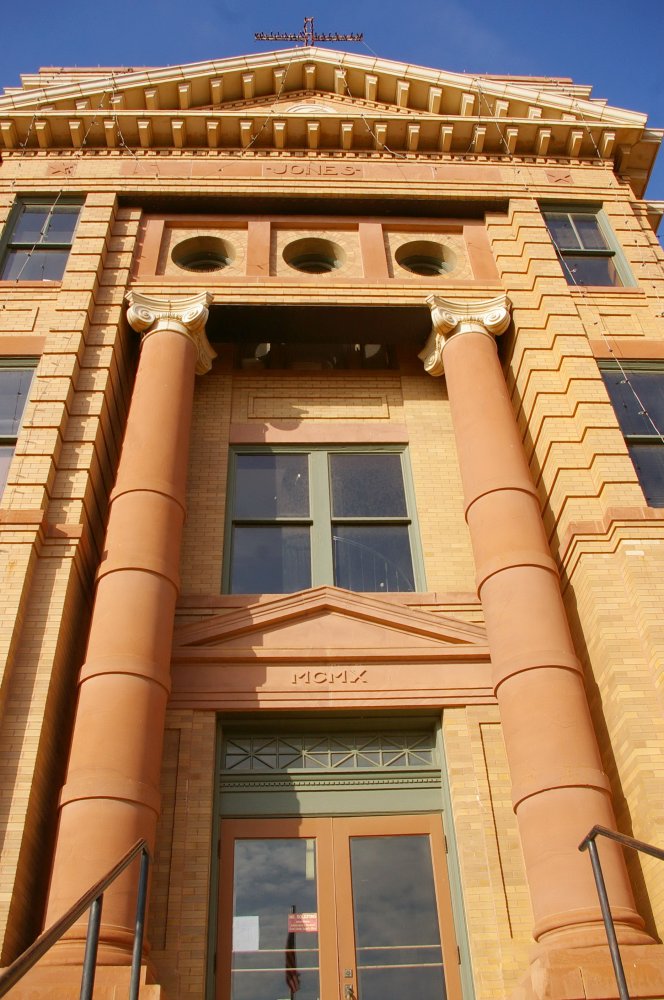 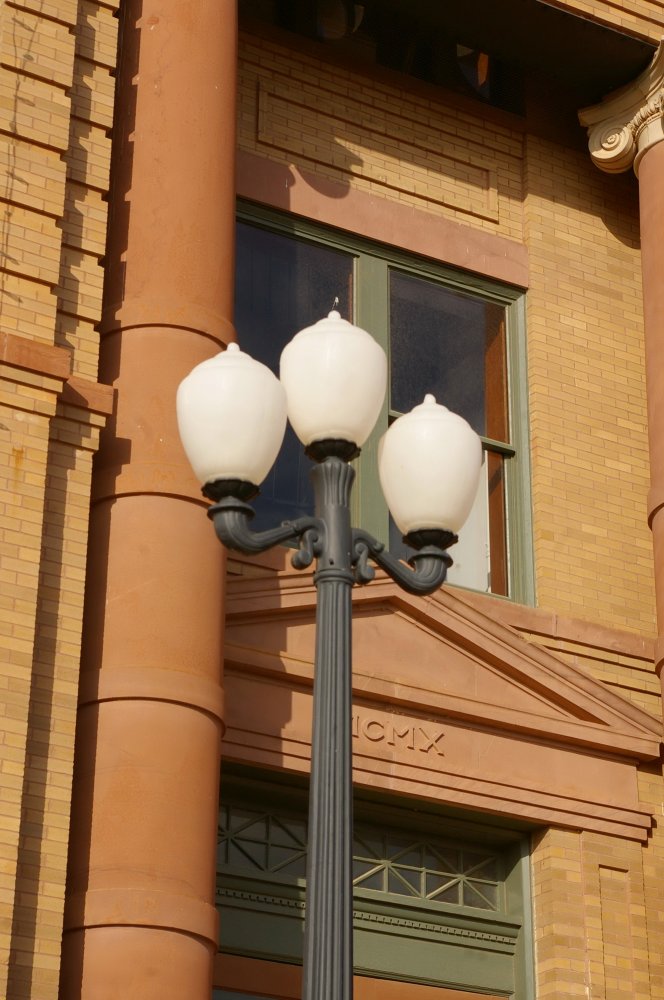 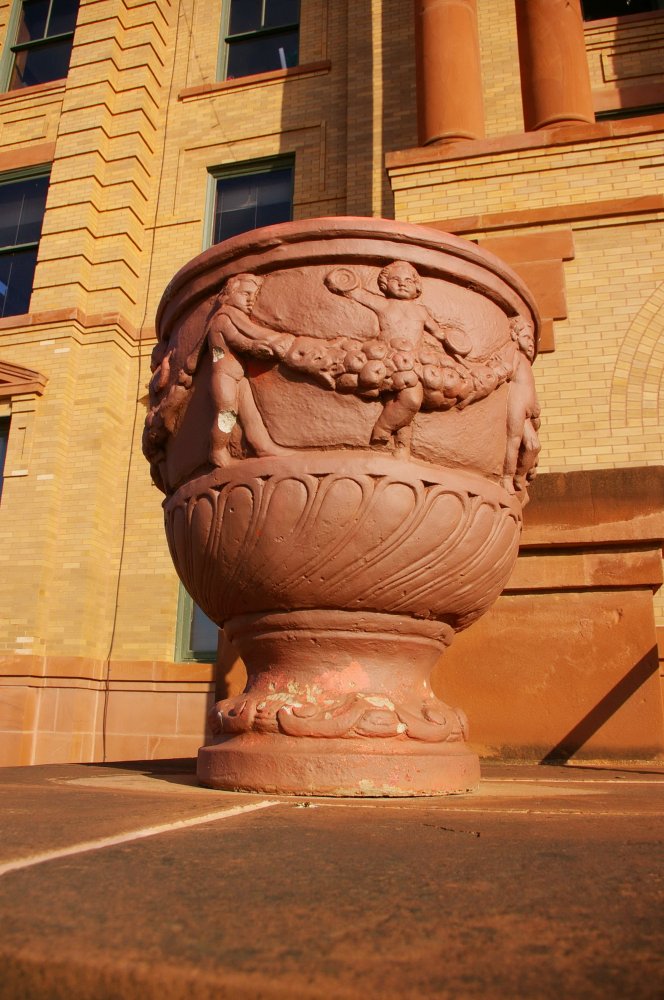 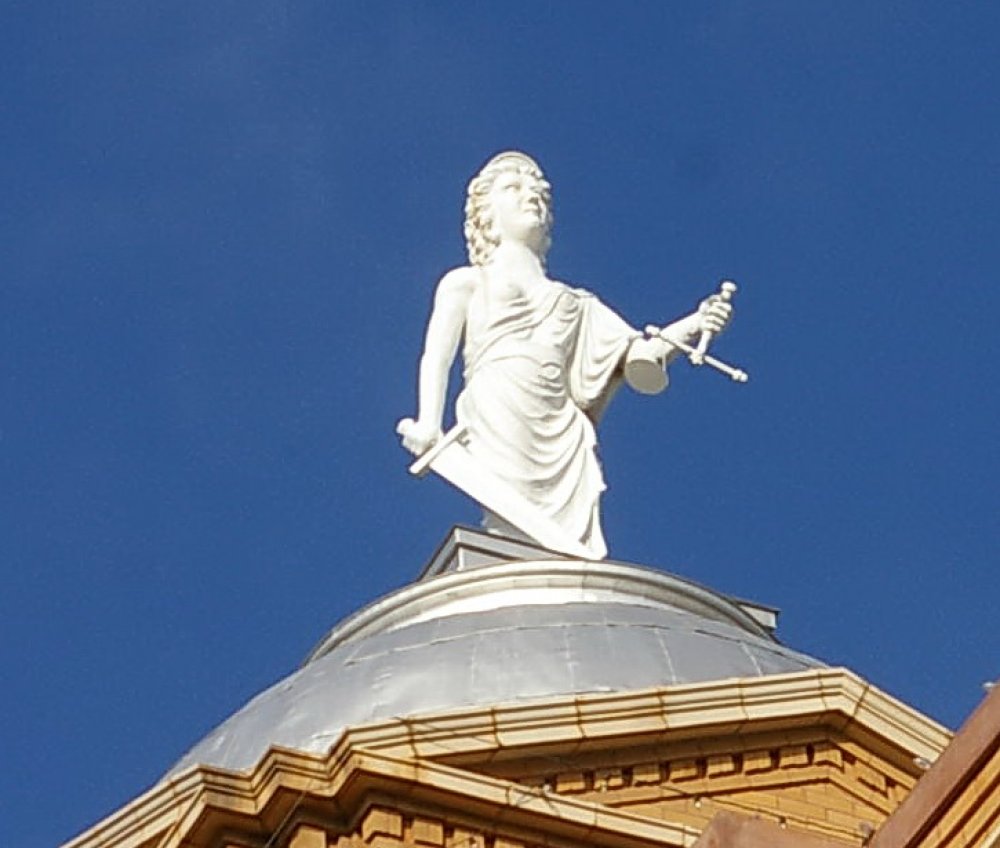 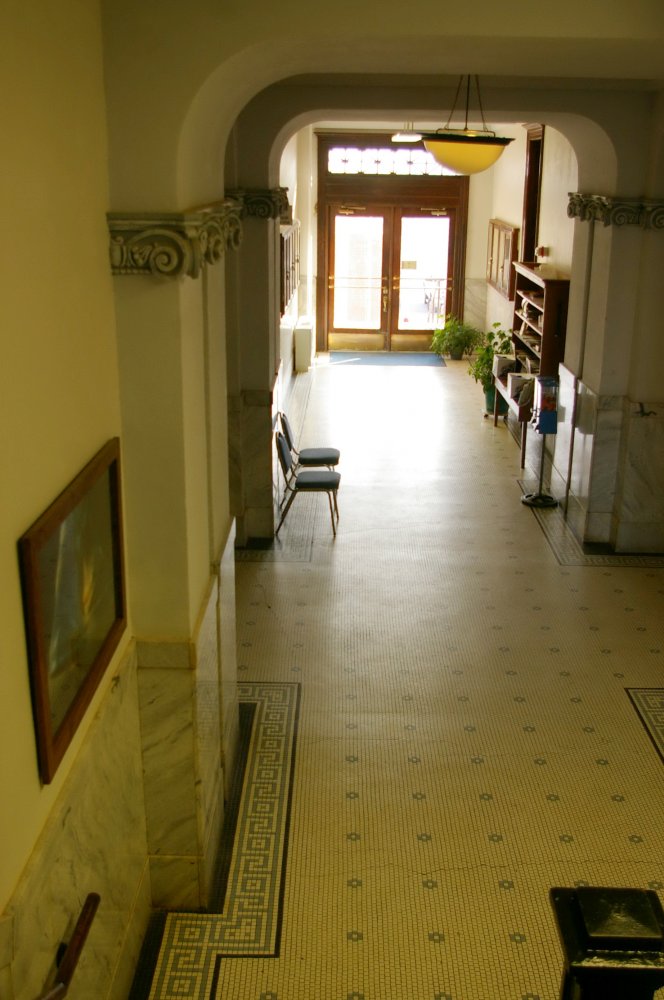 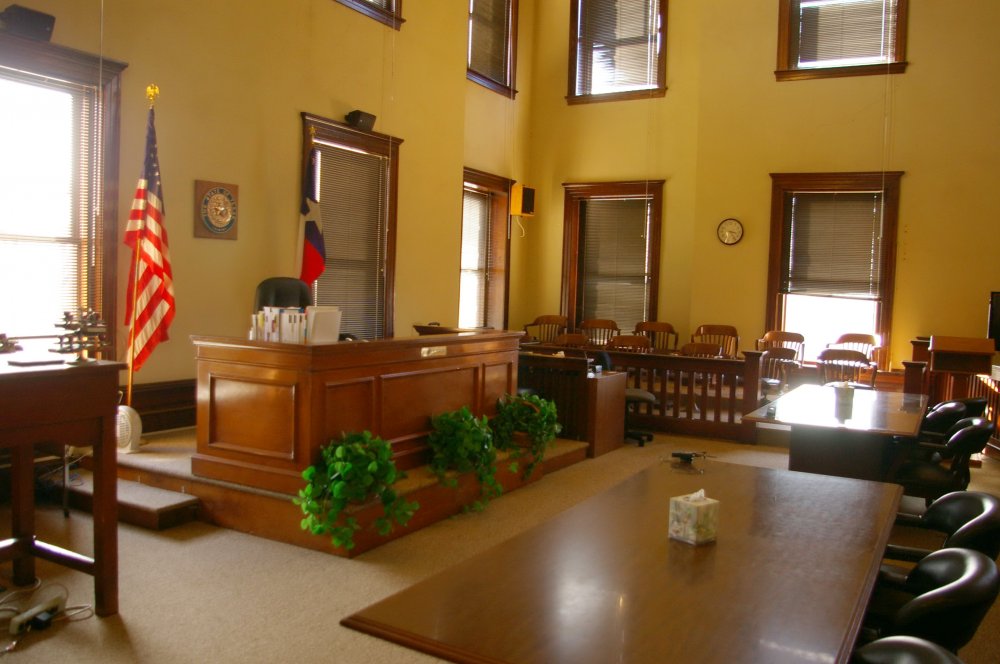 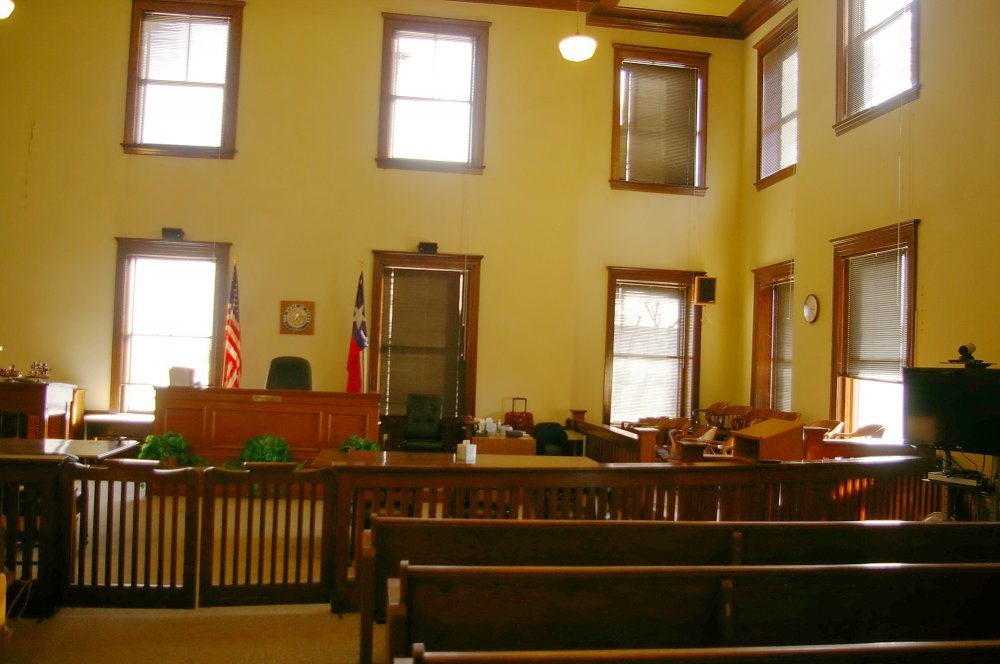 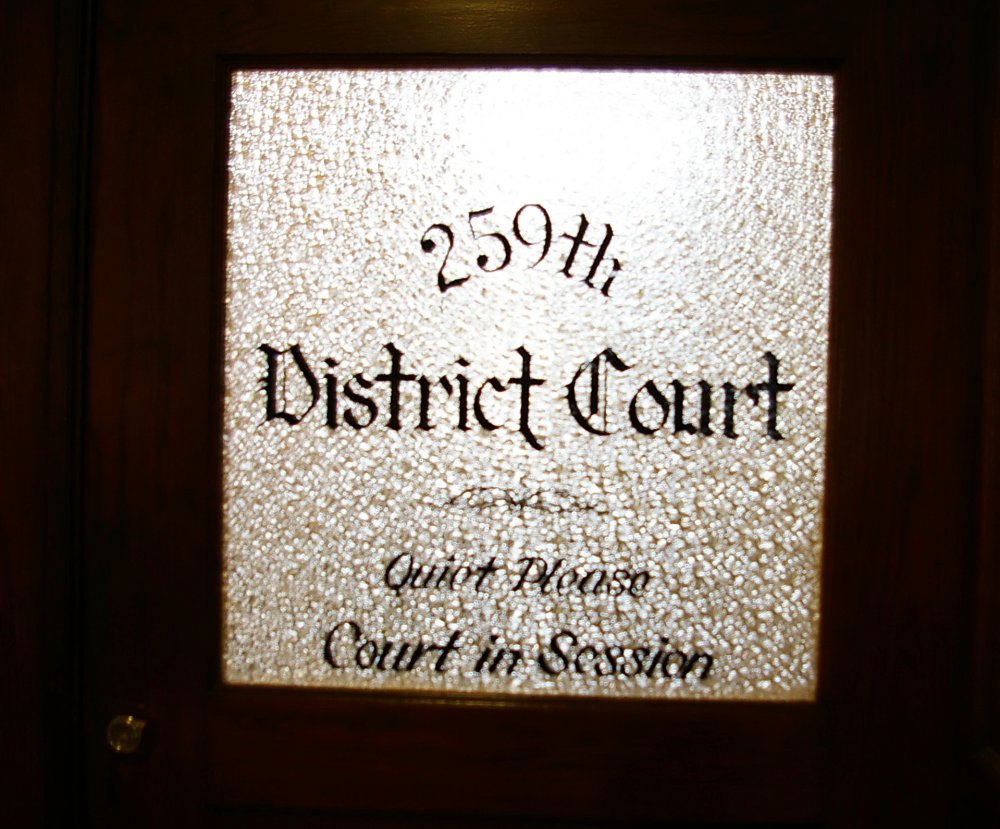 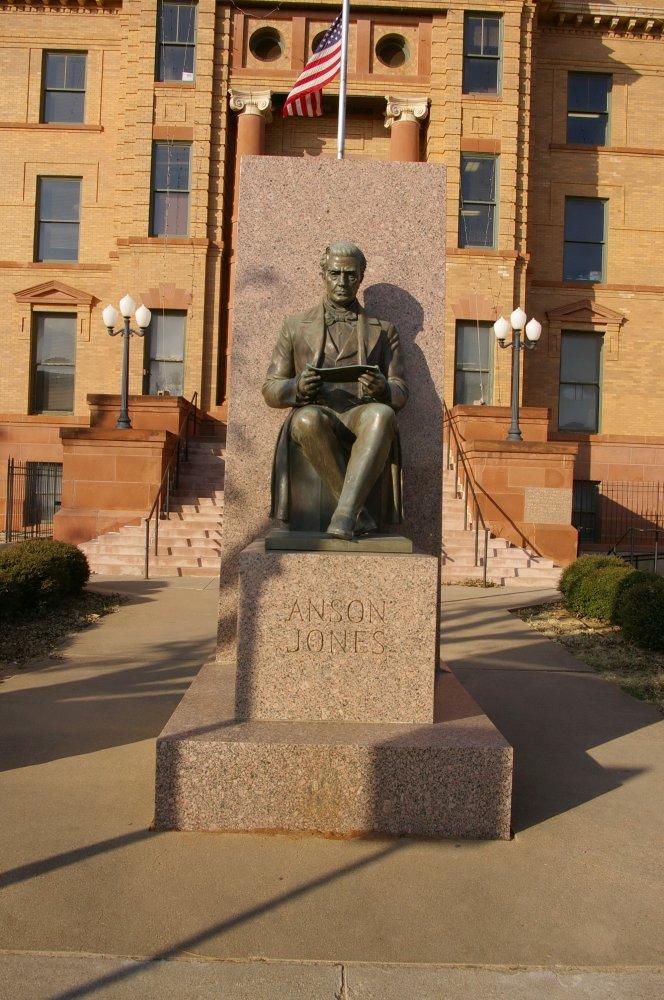 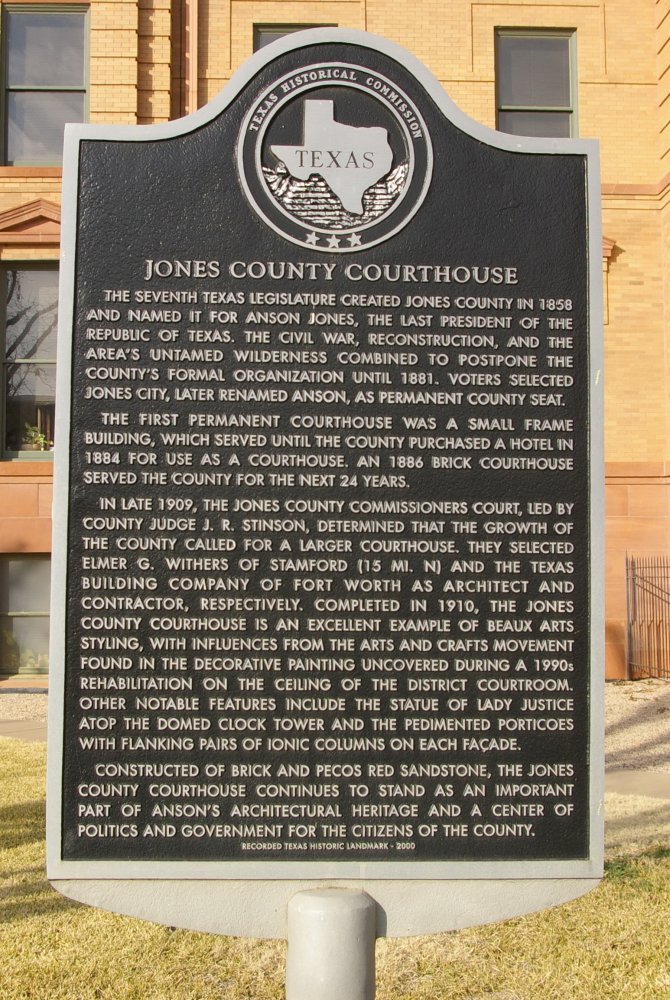