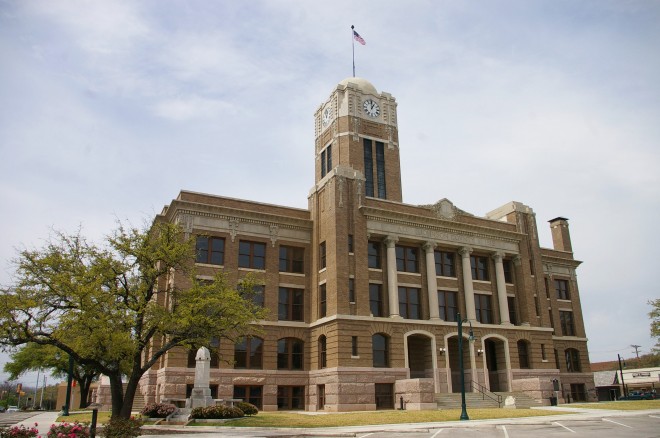 Johnson County is named for Middleton Tate Johnson, who was a Texas Ranger, soldier and politician. 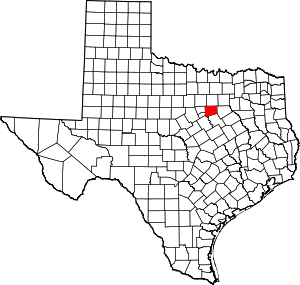 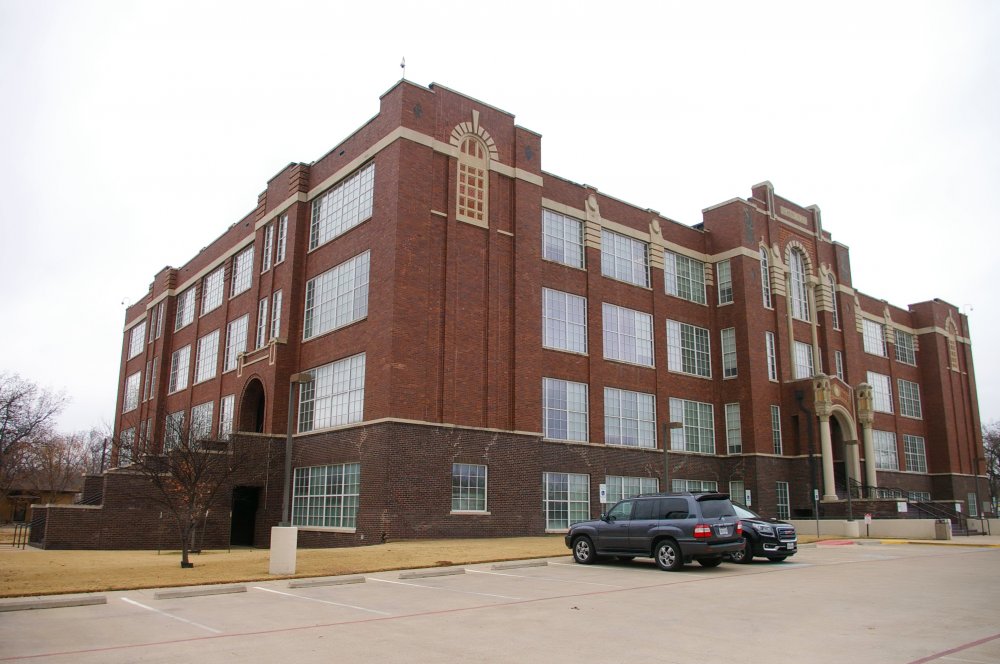 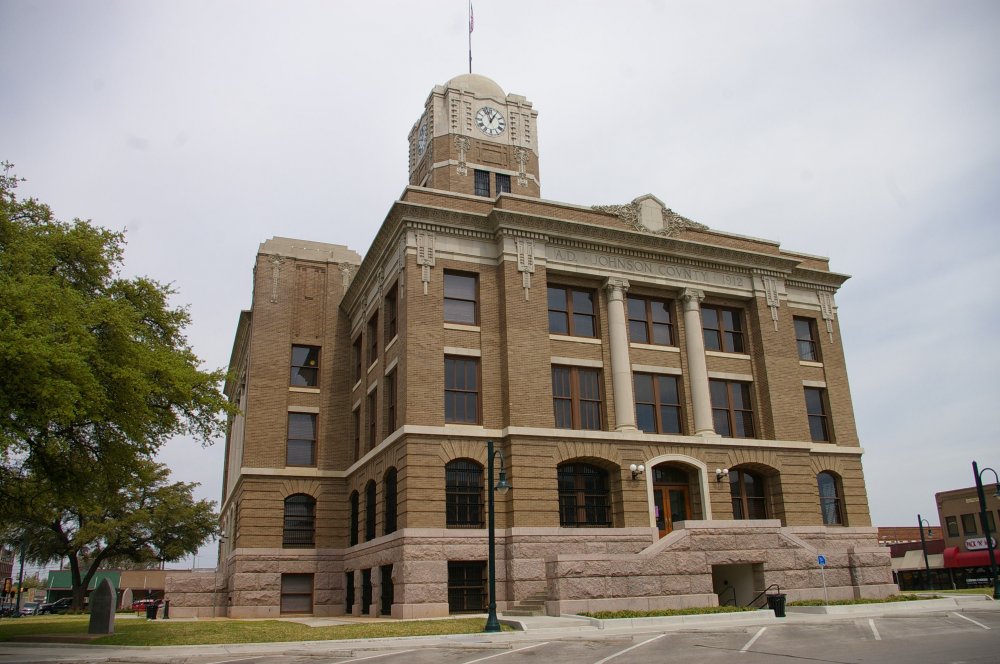 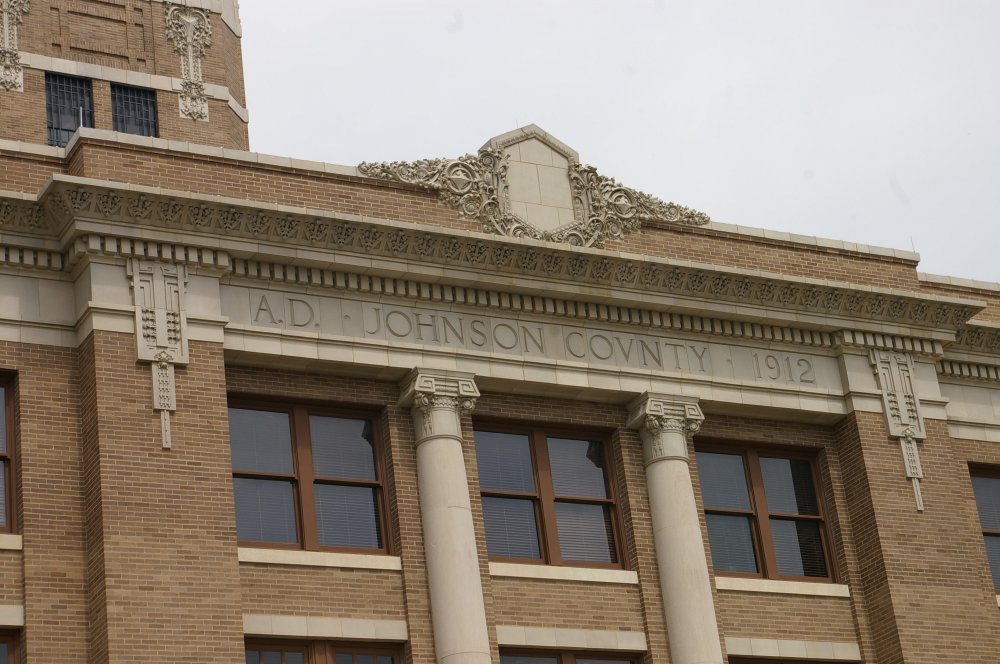 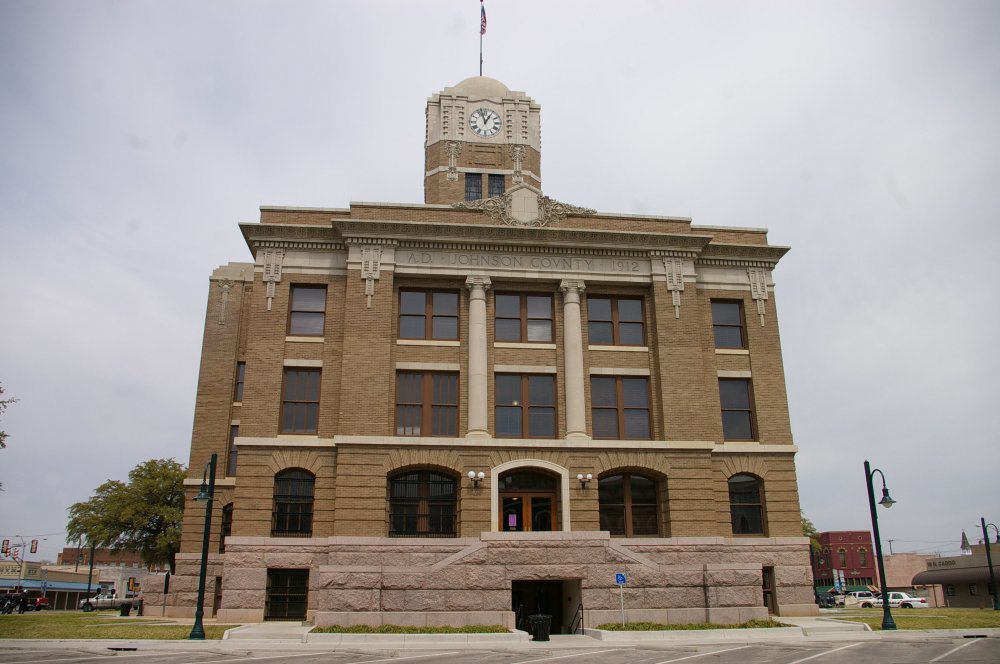 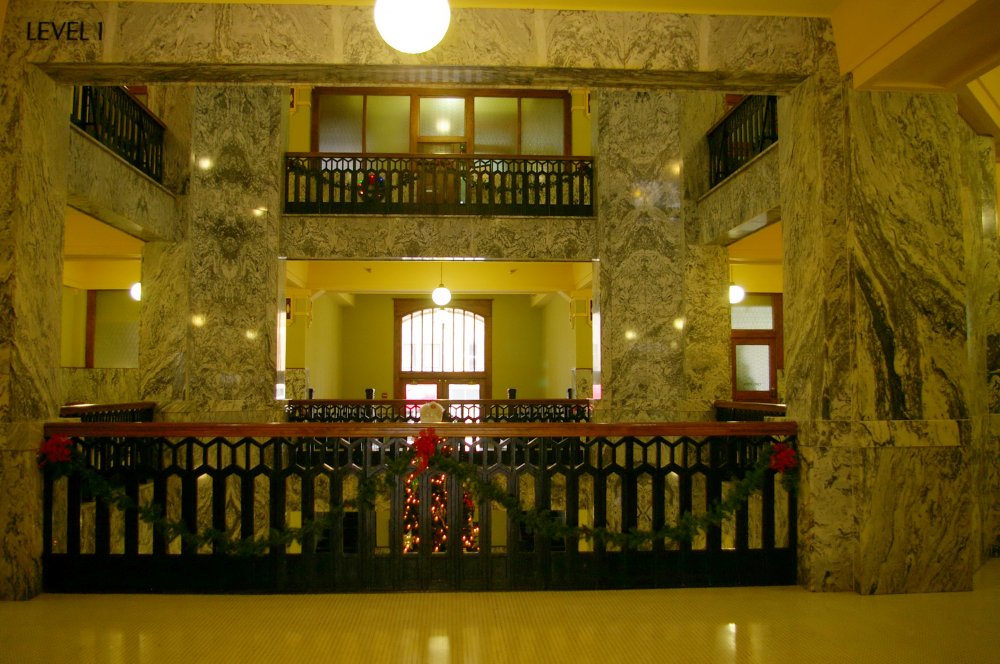 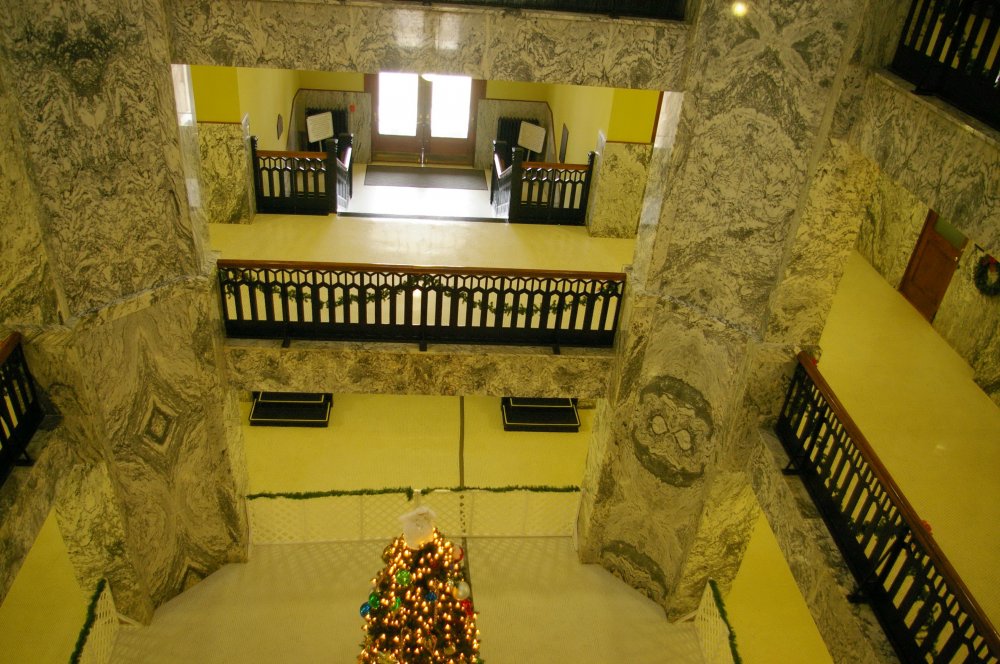 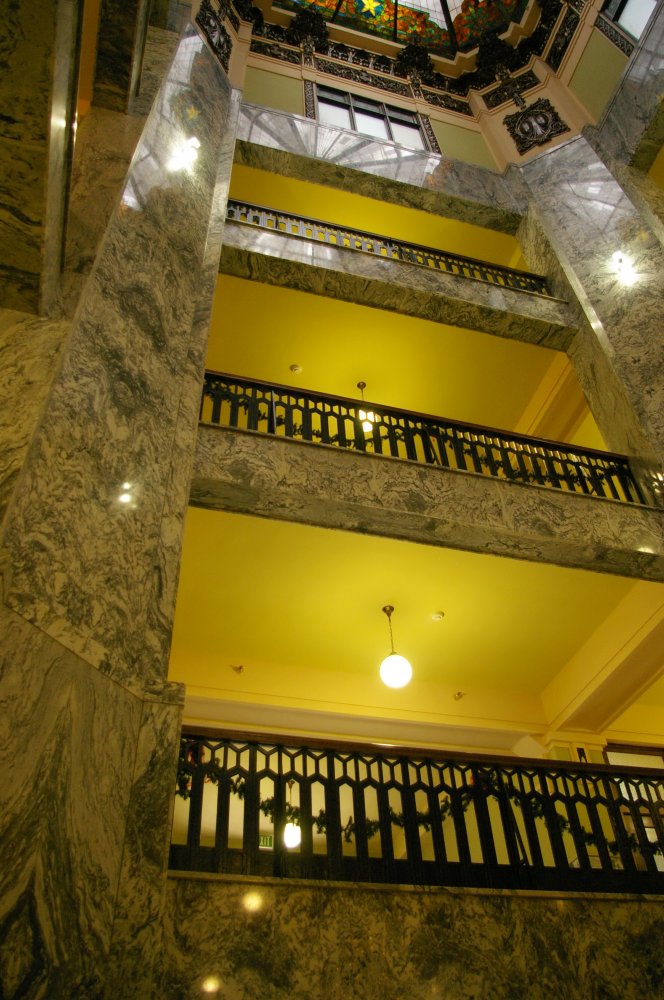 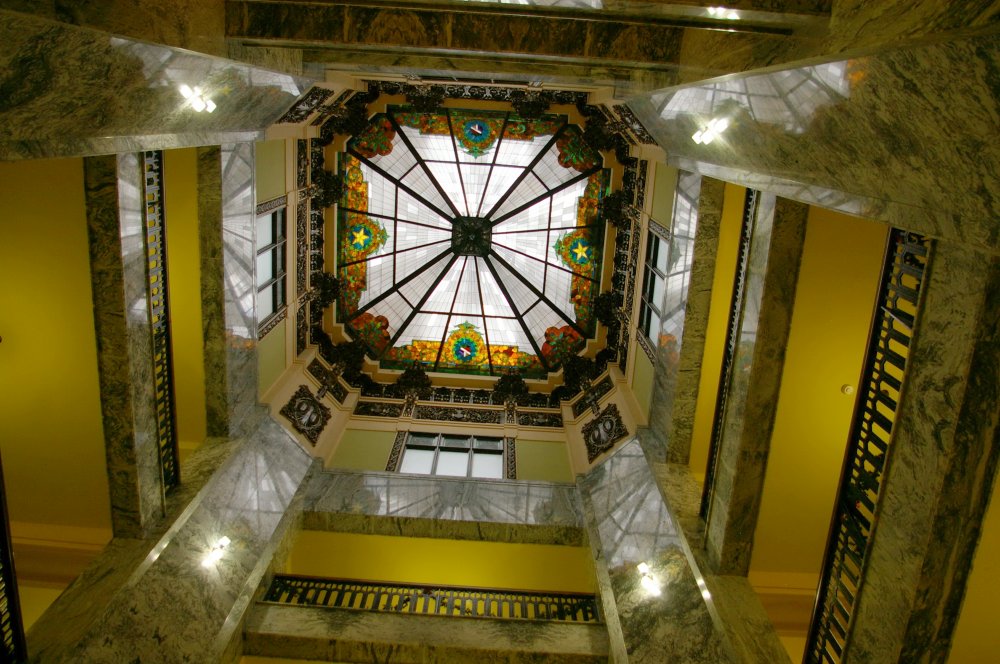 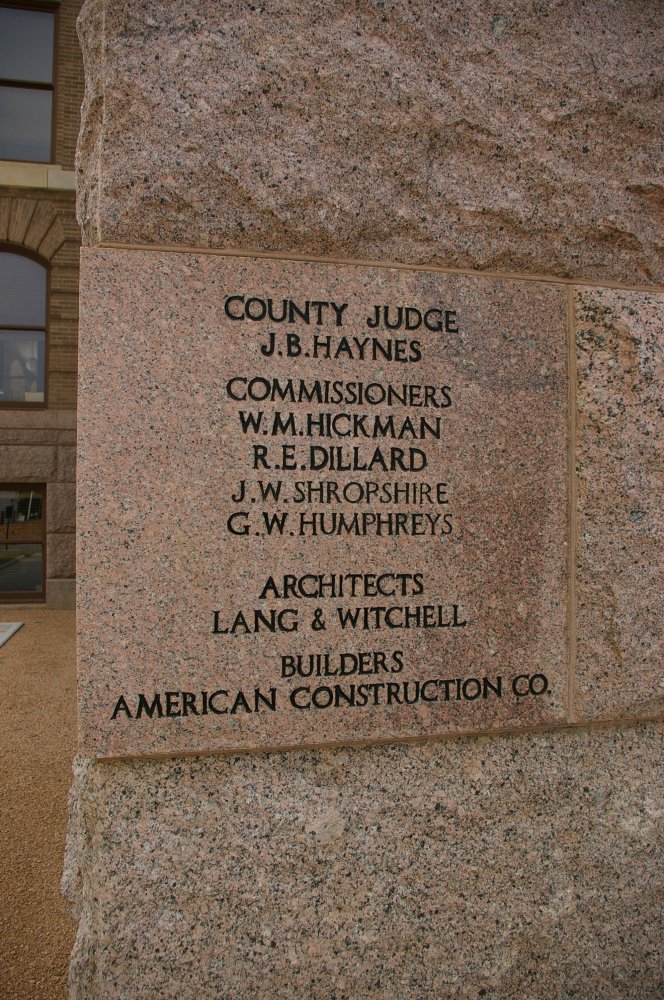