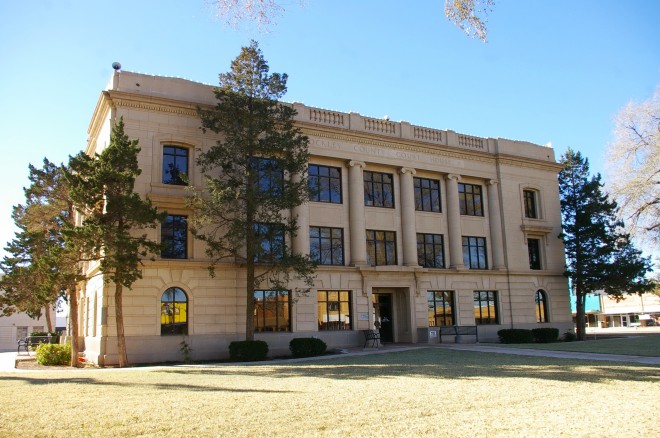 Hockley County is named for George Washington Hockley,  who was Chief of Staff of the Texas Army during the Texas Revolution and secretary of the Republic of Texas. 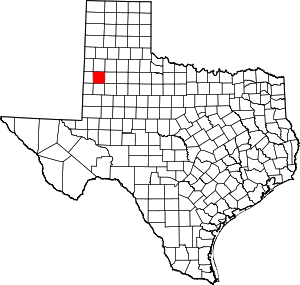 Description:  The building faces north and is a three story stone and concrete structure. The rectangular shaped building is located on spacious grounds in the center of the city and has 18 inch thick walls. The north front has a recessed central entrance on the first story. Six columns rise from the second story to the top of the third story with recessed wall and windows behind. A projecting cornice runs along the flat roof line with balustrade above. The courtroom is located on the southeast side of the third story. The annex has a courtroom on the first story.The building was renovated in 1977 and a one story annex constructed on the south side. The architect was Atcheson, Cartwright & Associated of Lubbock and the contractor was Page & Wirtz Constriction Company of Lubbock. On the southeast is the old County Jail constructed in 1938. 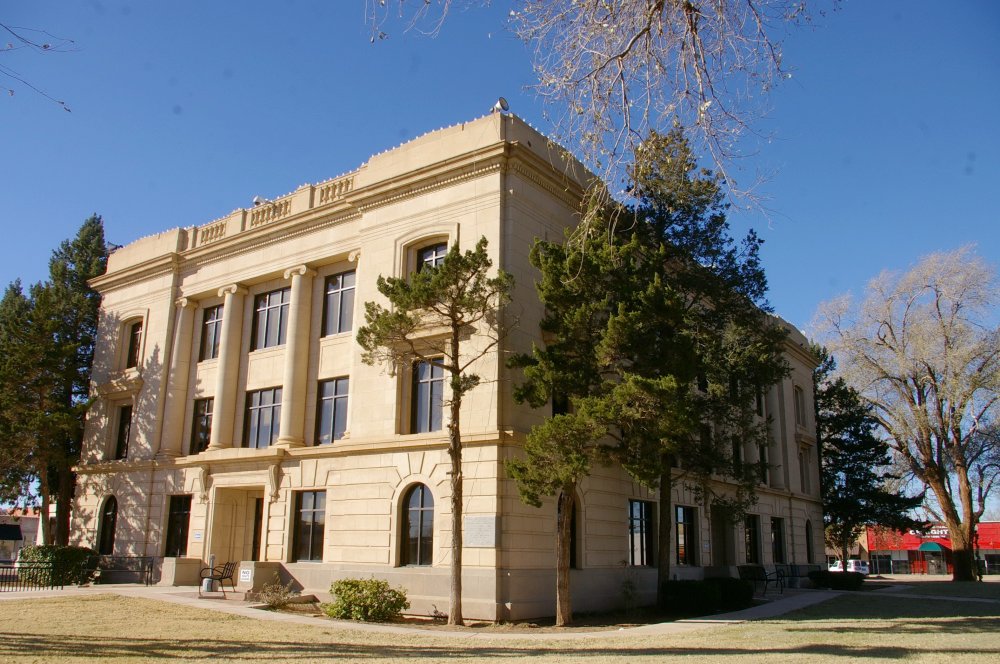 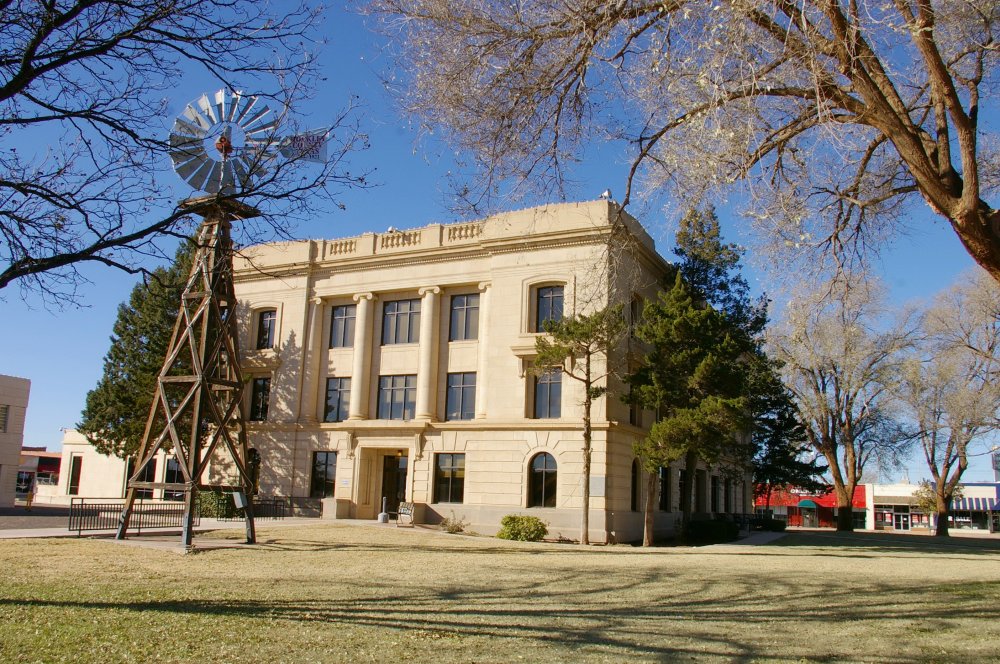 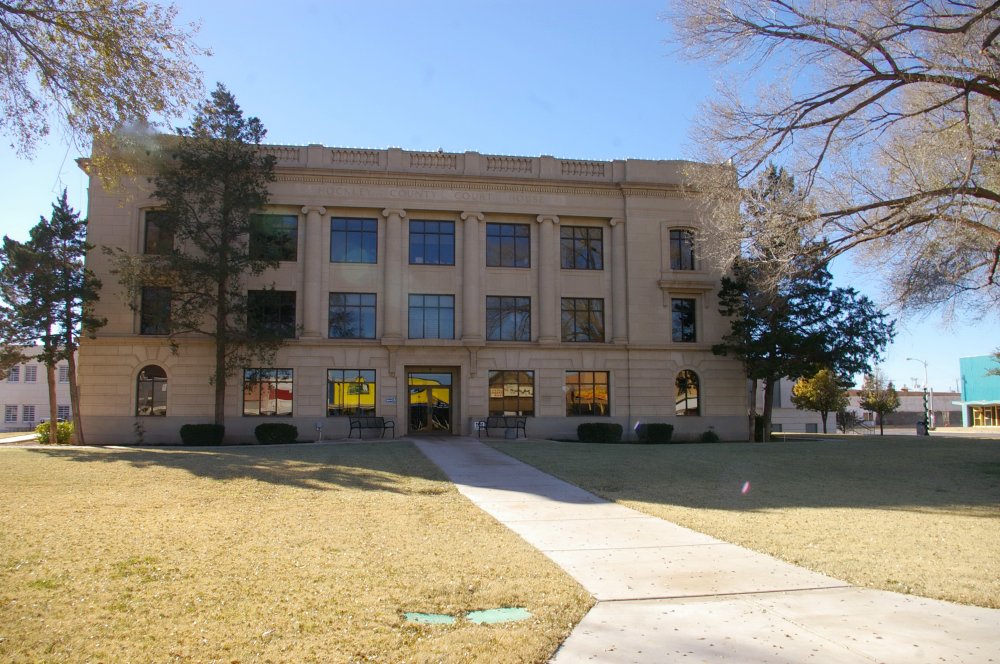 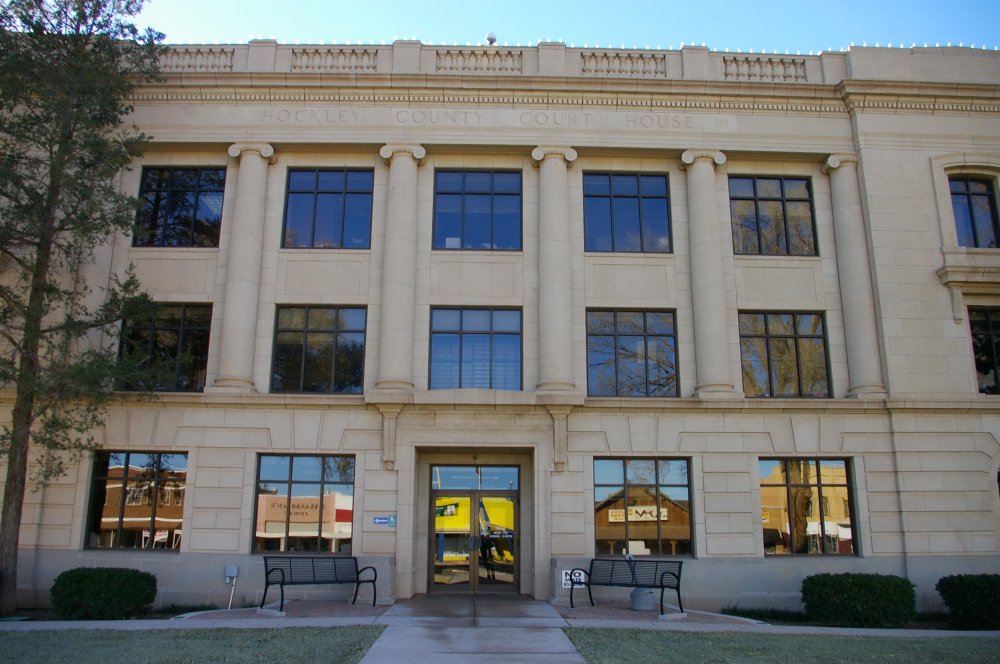 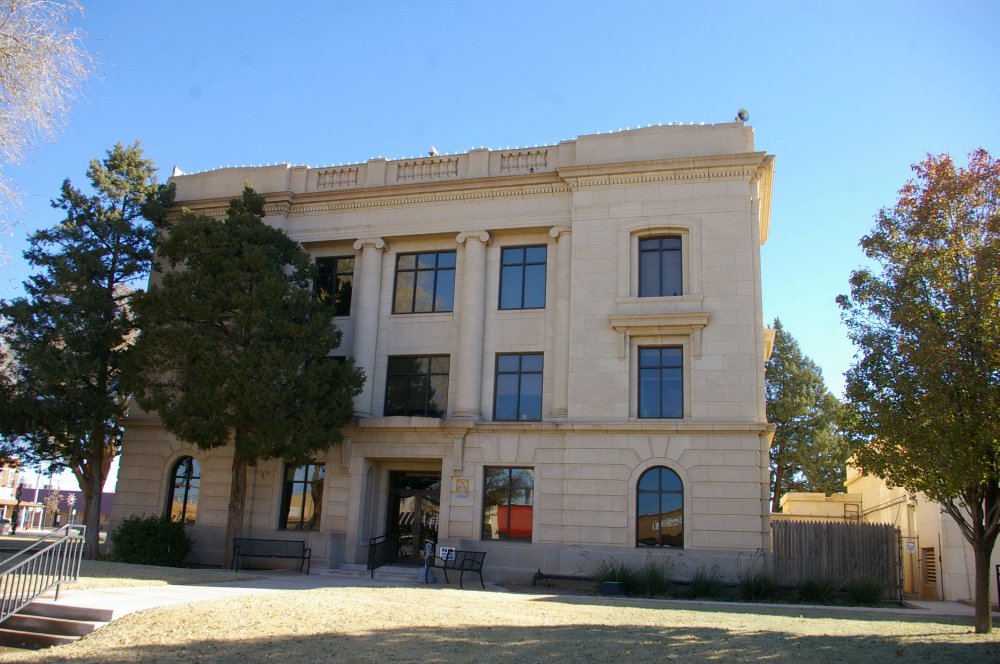 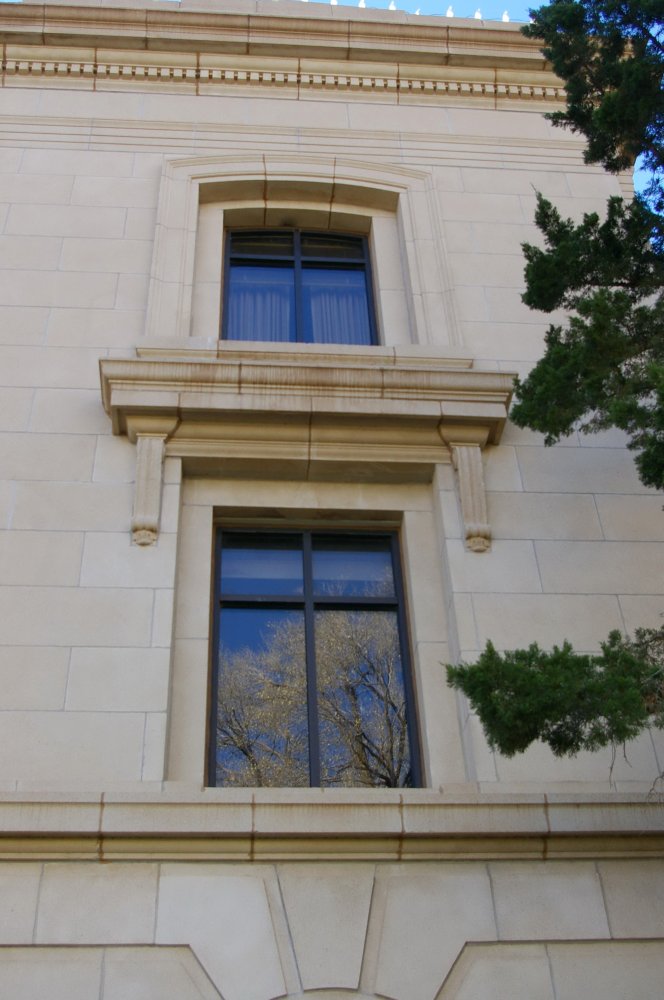 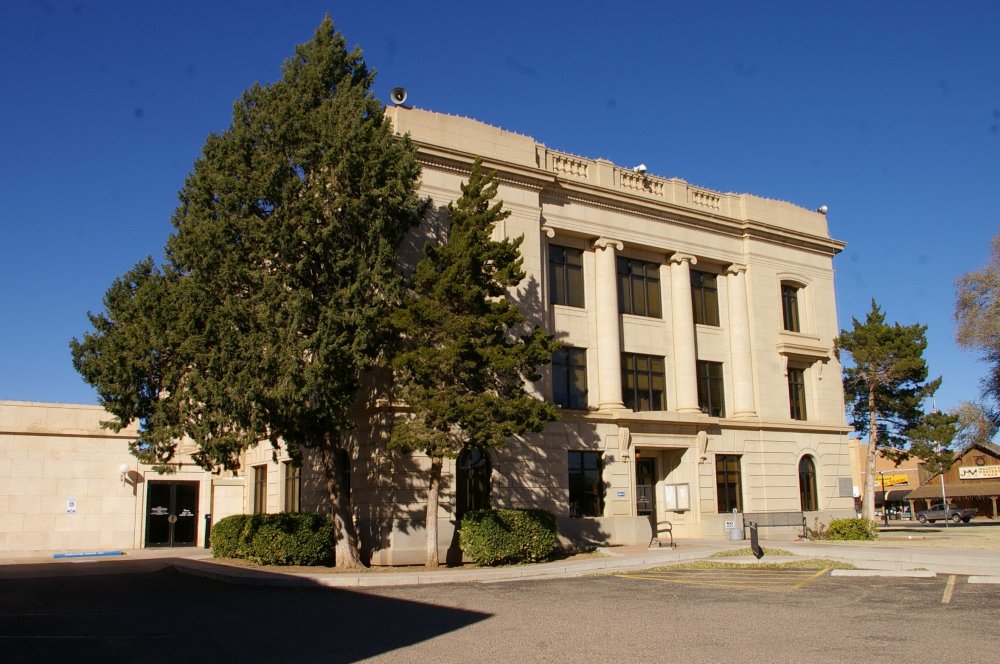 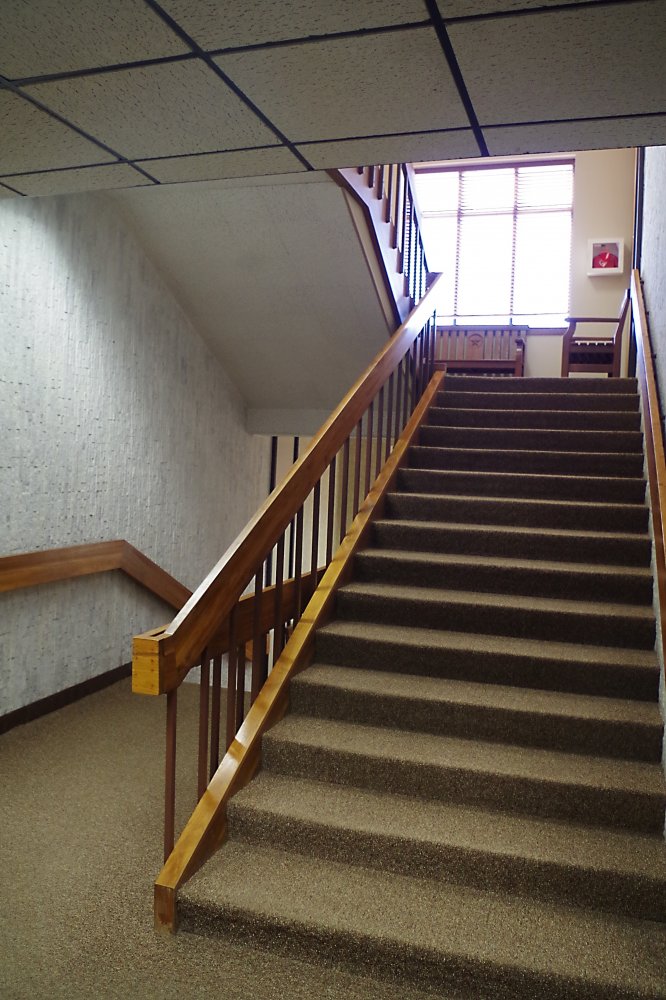 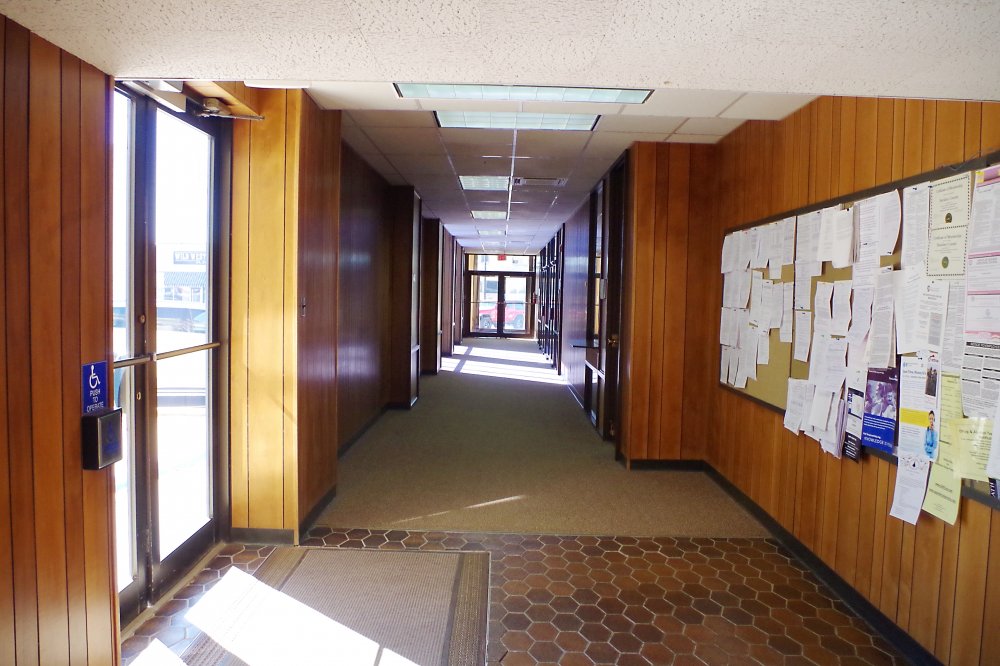 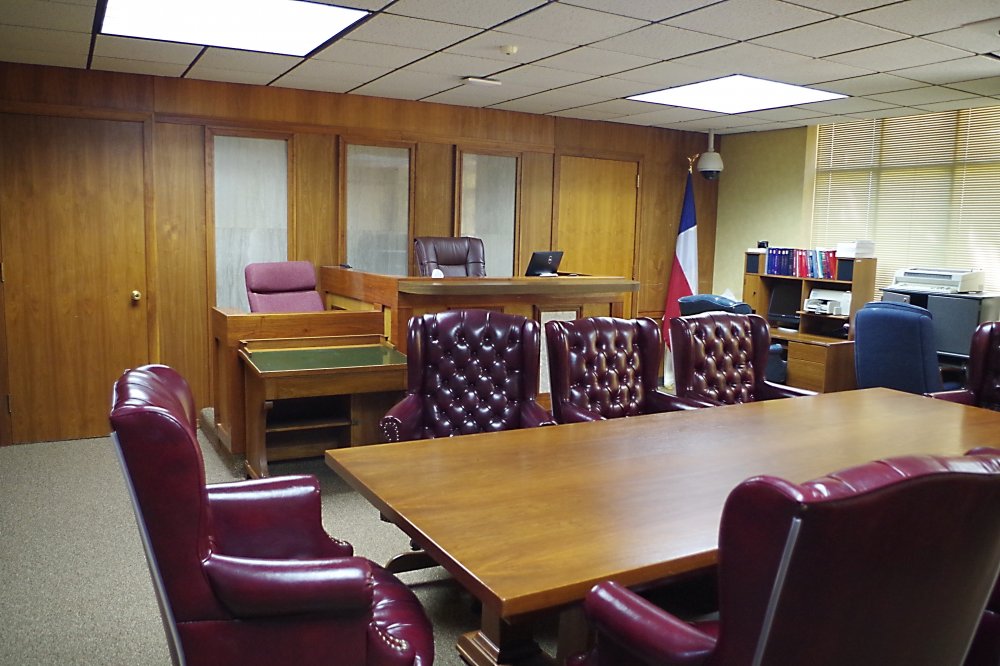 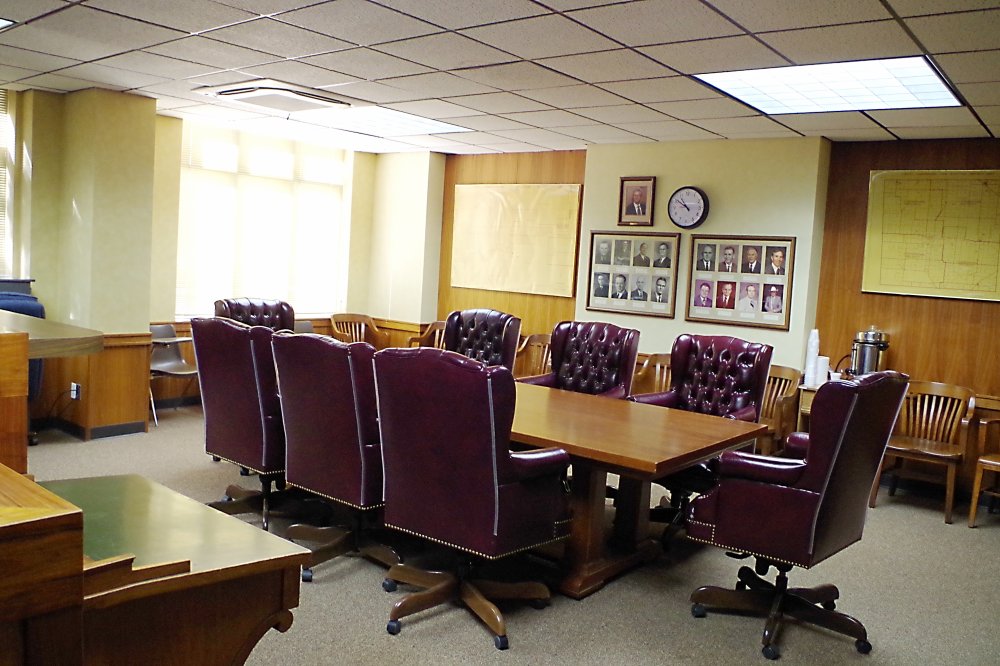