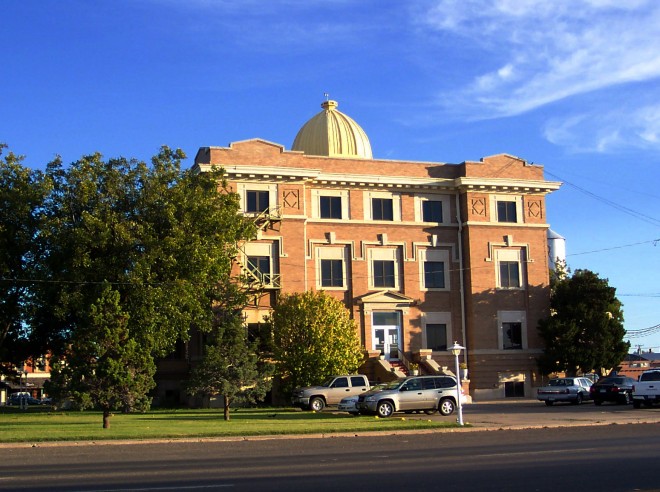 Hale County is named for John C Hale, who was killed at the Battle of San Jacinto. 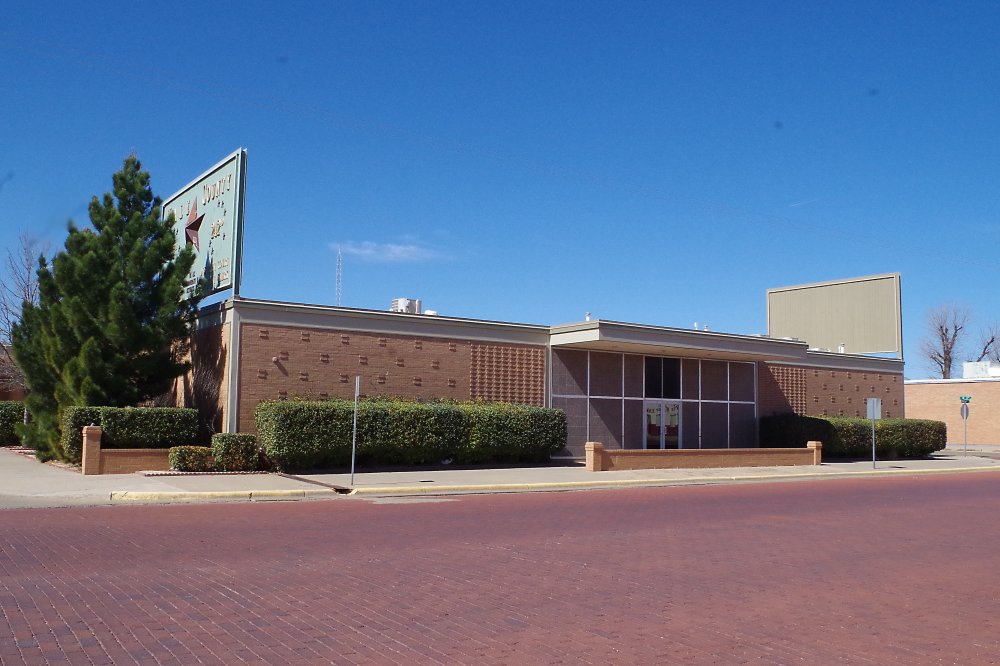 Description:  The building faces south and is a one story red colored brick and concrete structure. The rectangular shaped building is located on landscaped grounds in the center of Plainview to the south of the courthouse and is named as the Day Boyd La Front Justice Center. On the south side is a wide porch with recessed glass entrance. The east side has a central glass section. The roof line is flat. In the interior, there are two courtrooms. The building was originally a Sears store and was remodeled by the County in 2007. The contractor was W M Tyler.

Note:  The 1890 courthouse was purchased by a local doctor and used as a drug store. 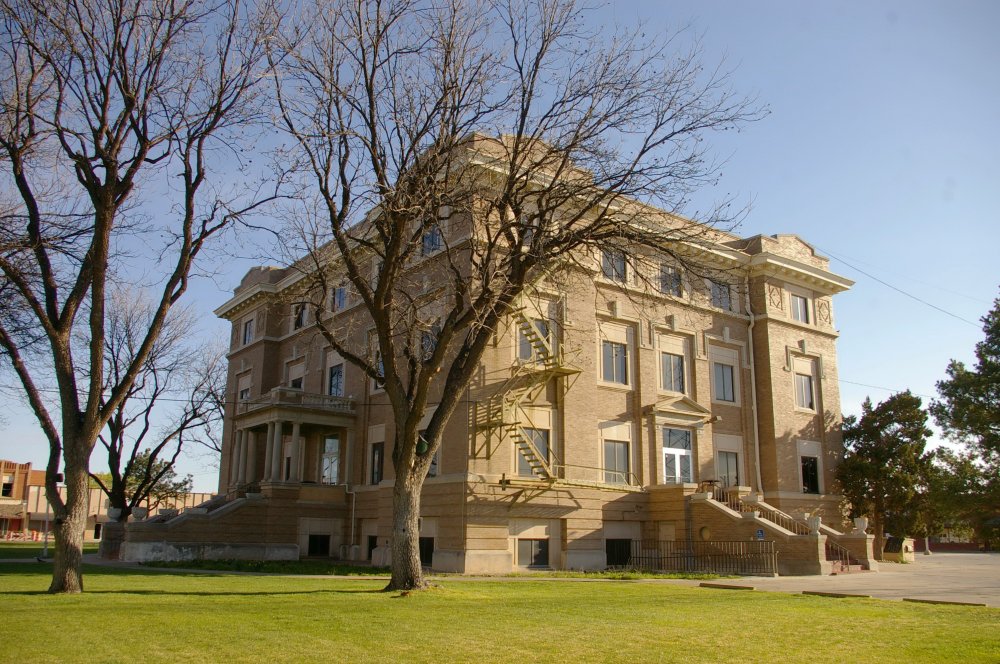 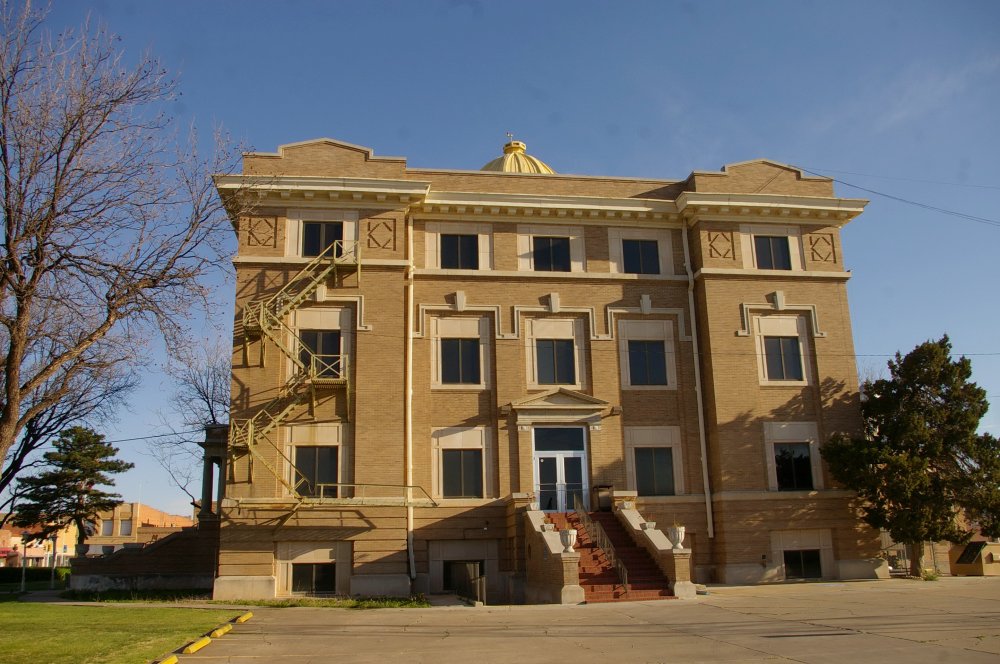 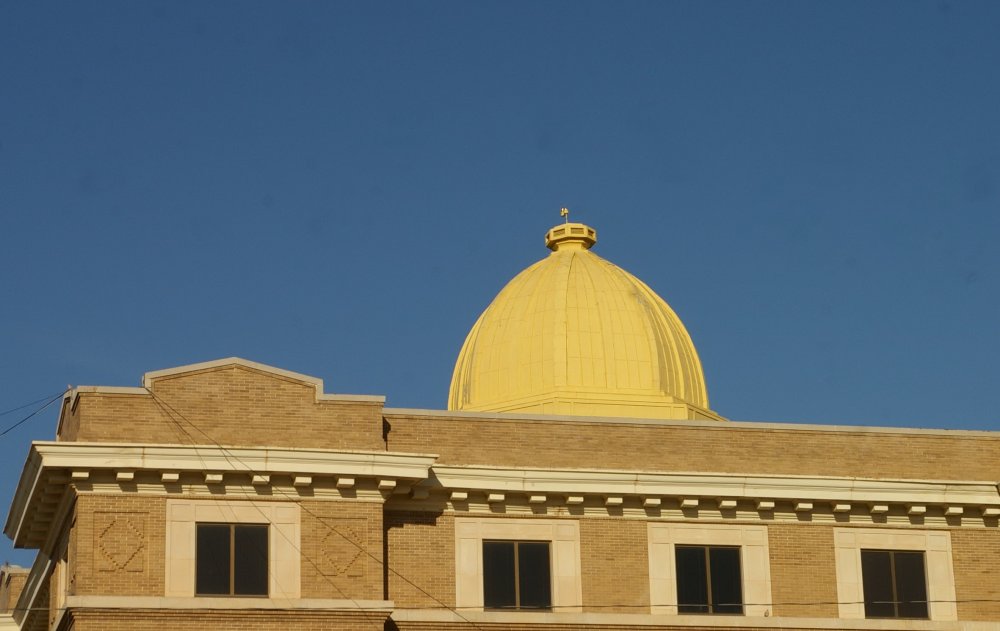 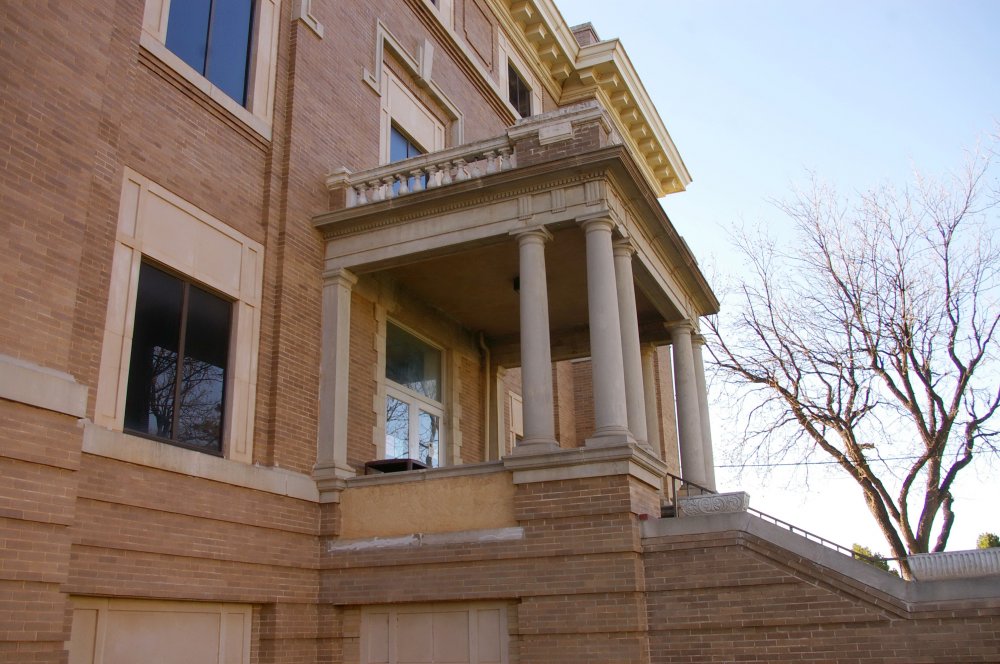 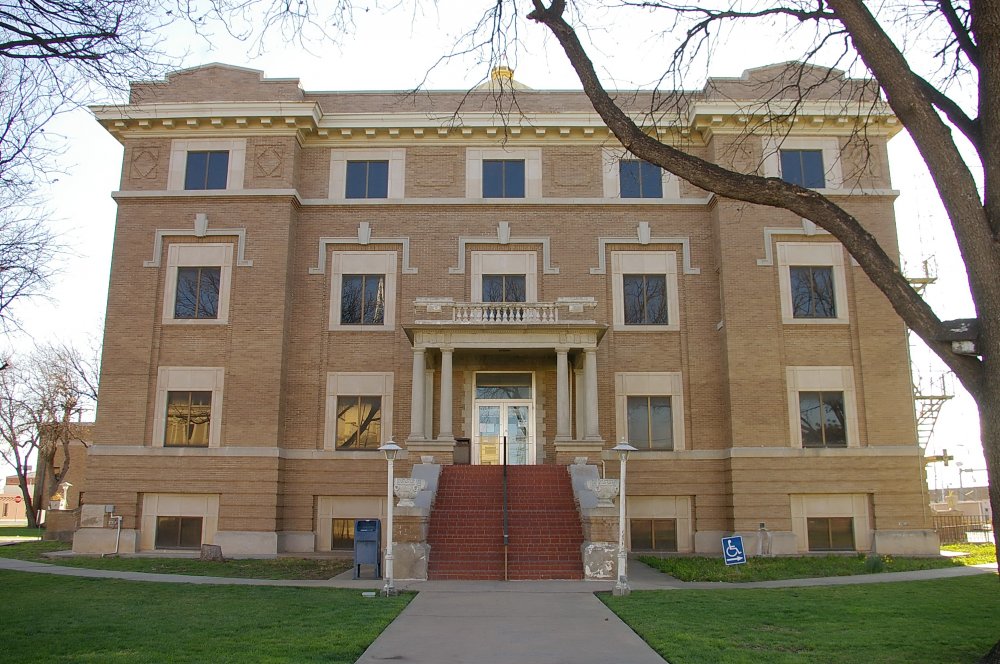 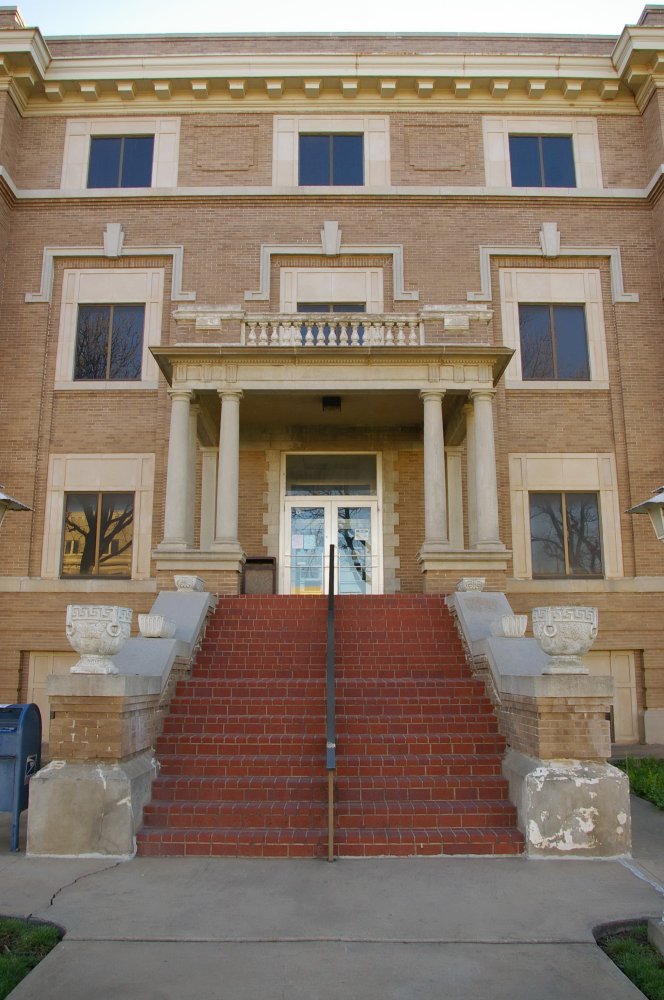 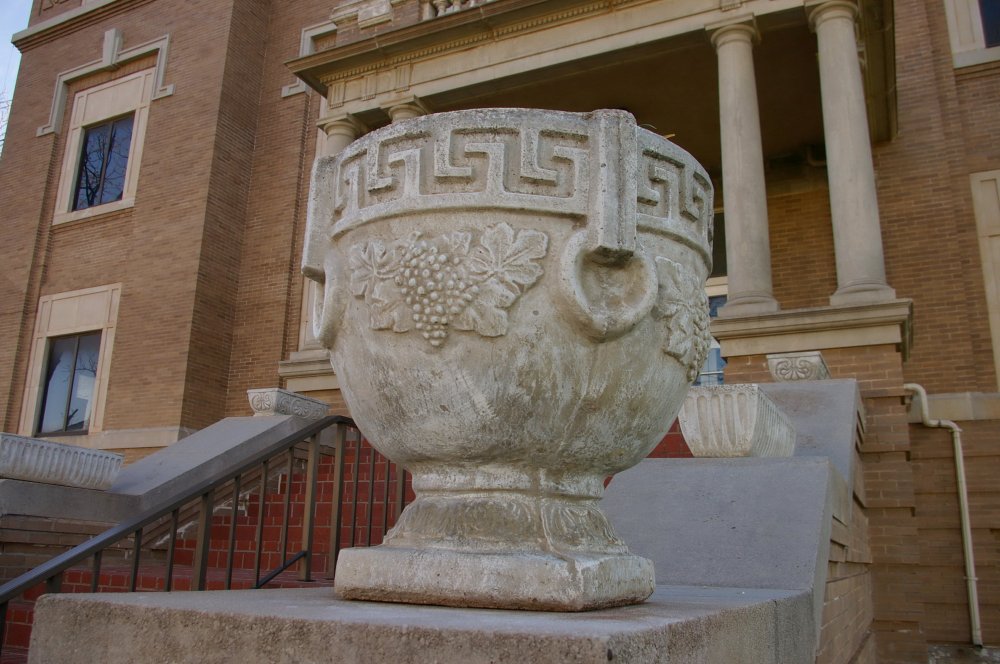 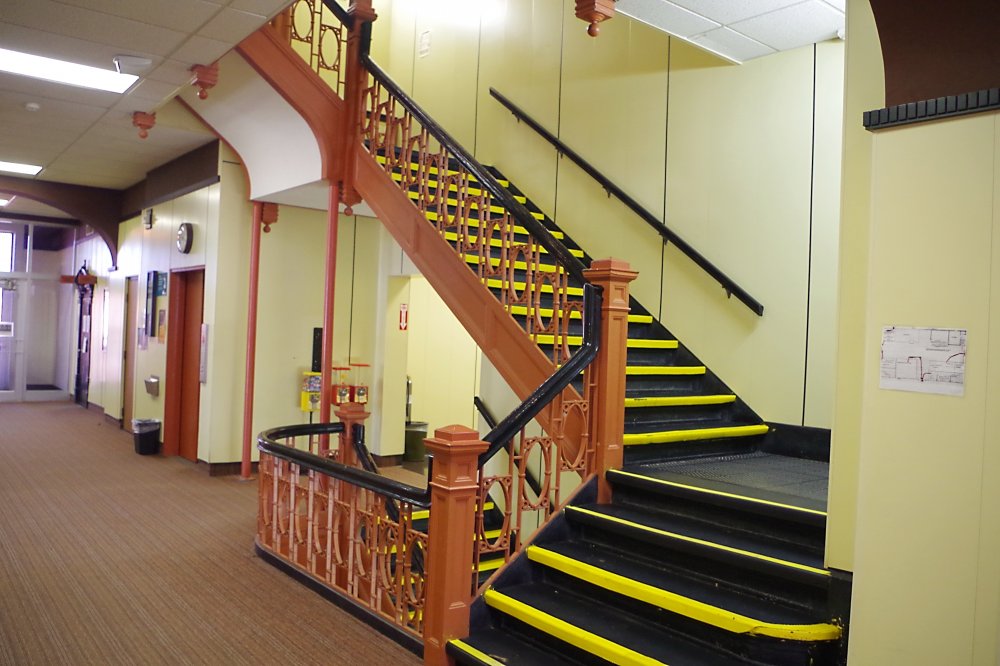 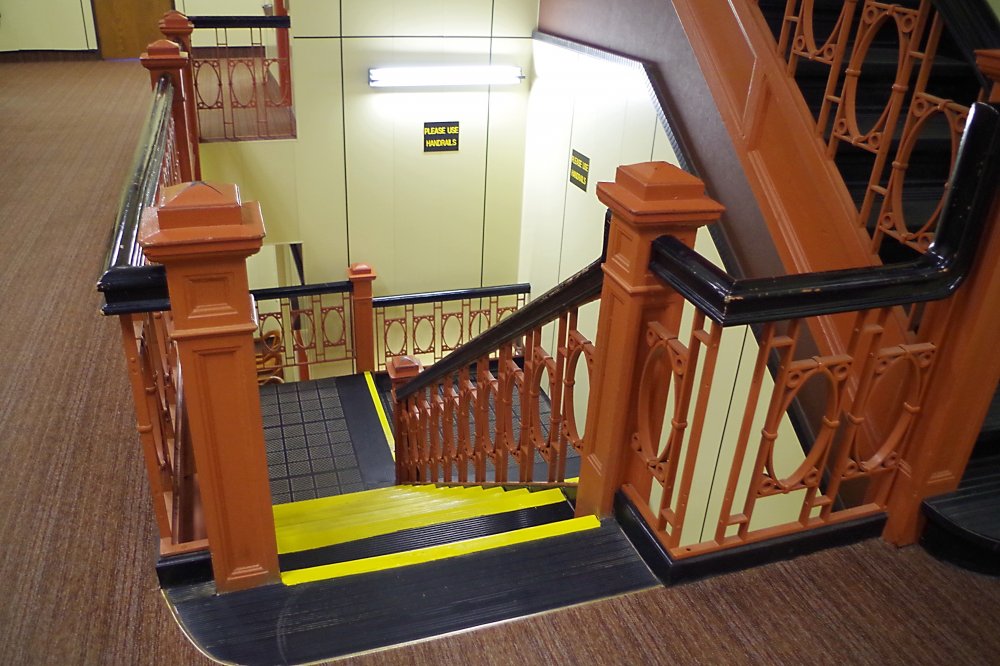 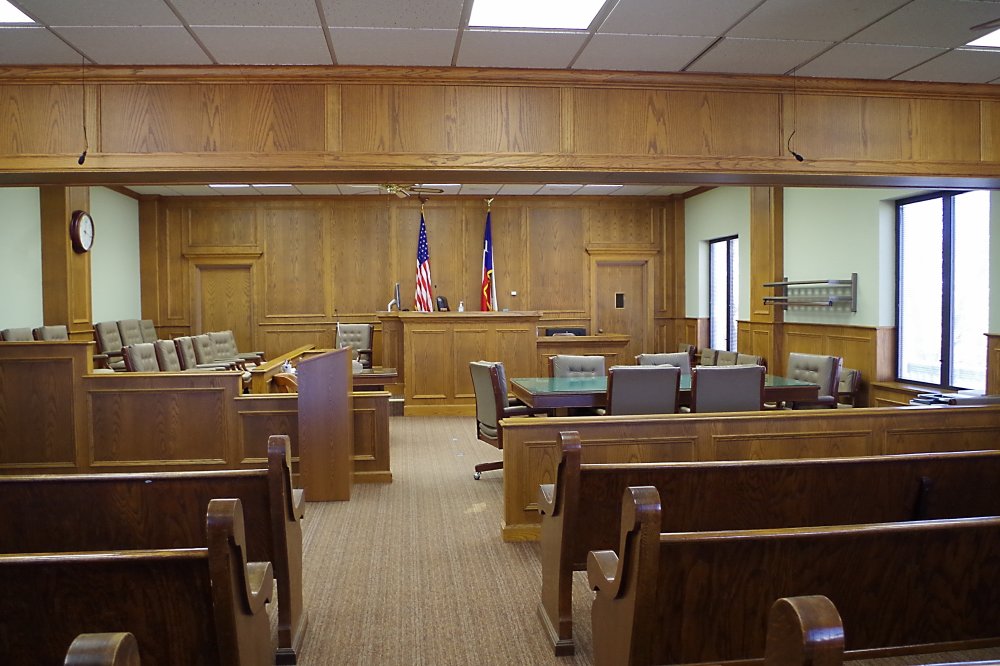 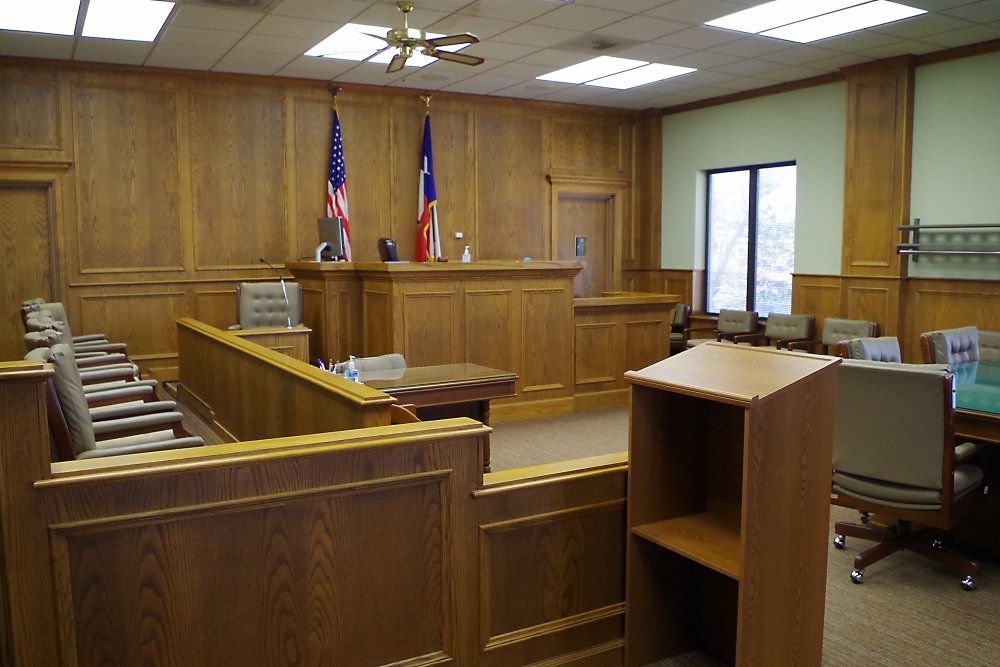 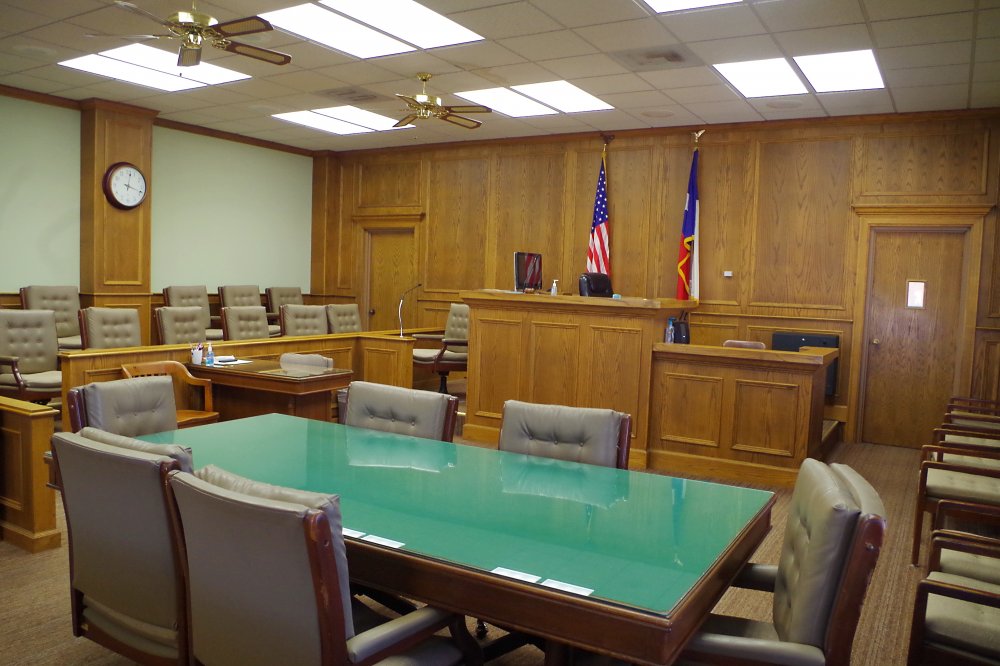 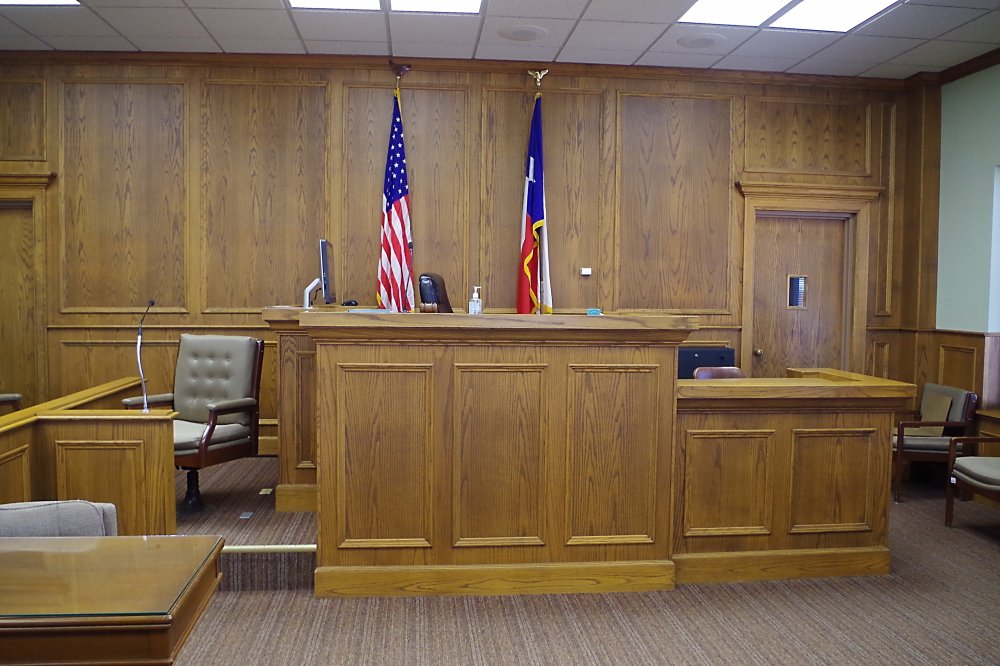 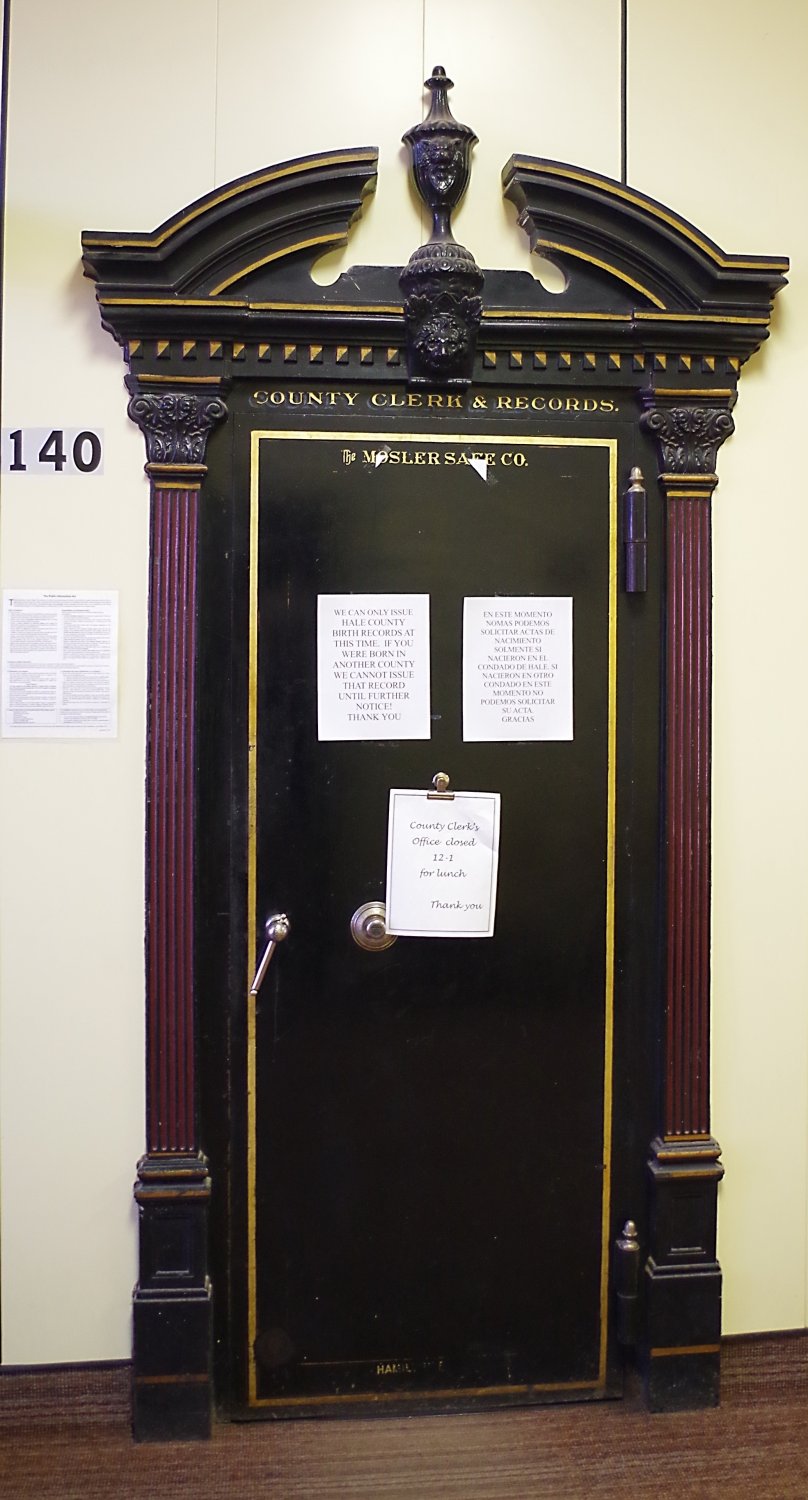