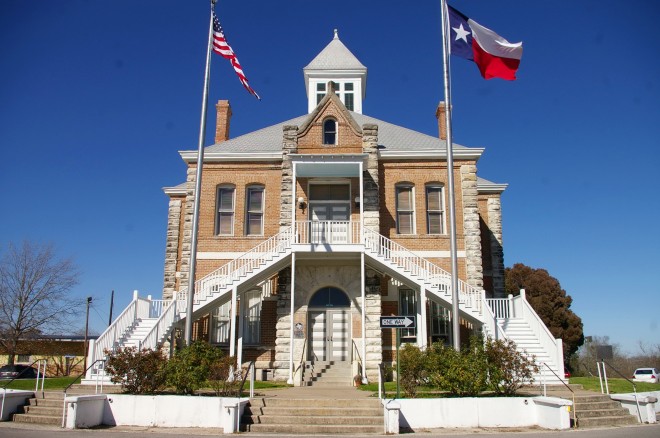 Grimes County is named for Jesse Grimes, who was a signer of the Texas Declaration of Independence and an early settler.

Description:  The building faces southeast and is a two story buff colored brick and stone structure. The building sits in the center of The Courthouse Circle in the center  Anderson. The south front has a central section with projects from the main building, rises to a peak at the roof line and has an arched recessed entrance on the first story. A dual-staircase rises to the second story entrance. The north part of the building projects outward and the corners are trimmed with stone. On the center of the roof is a square cupola with sloped roof. The roof is hipped. In the interior, the hallways are narrow and the ceilings have stamp metal designs. Wooden stairs ascend to the second story where the courtroom is located. The building houses the State District Court, Constitutional County Court and County Court at Law. The building was restored in 2002. 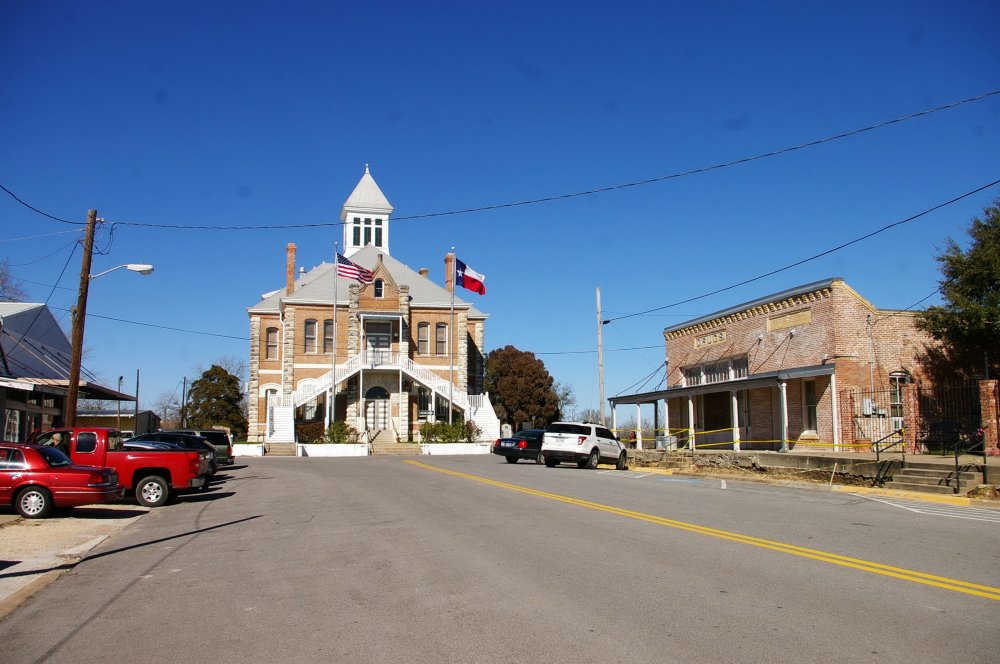 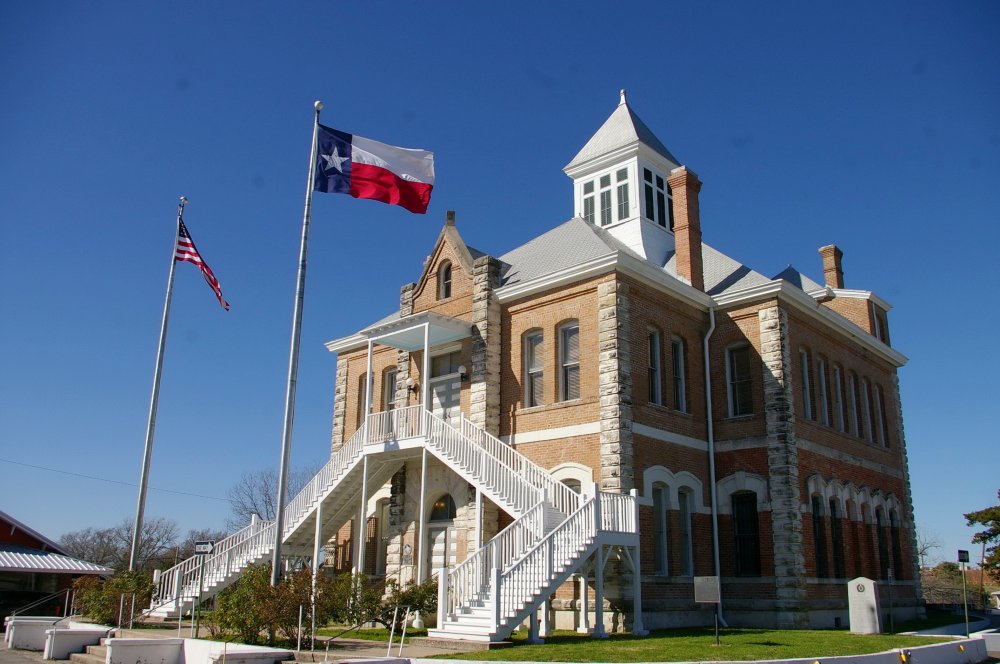 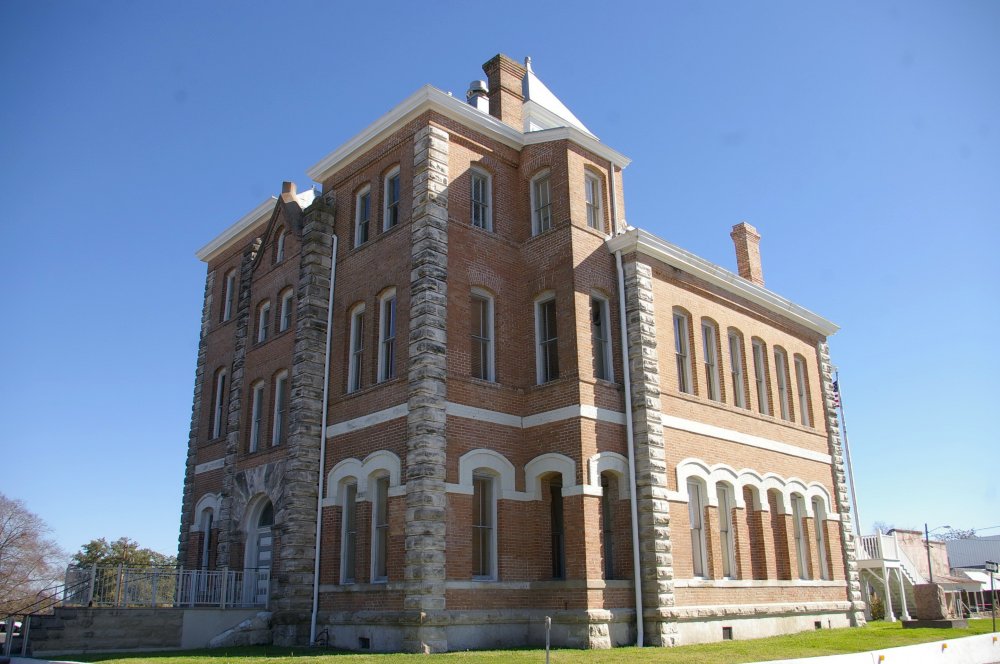 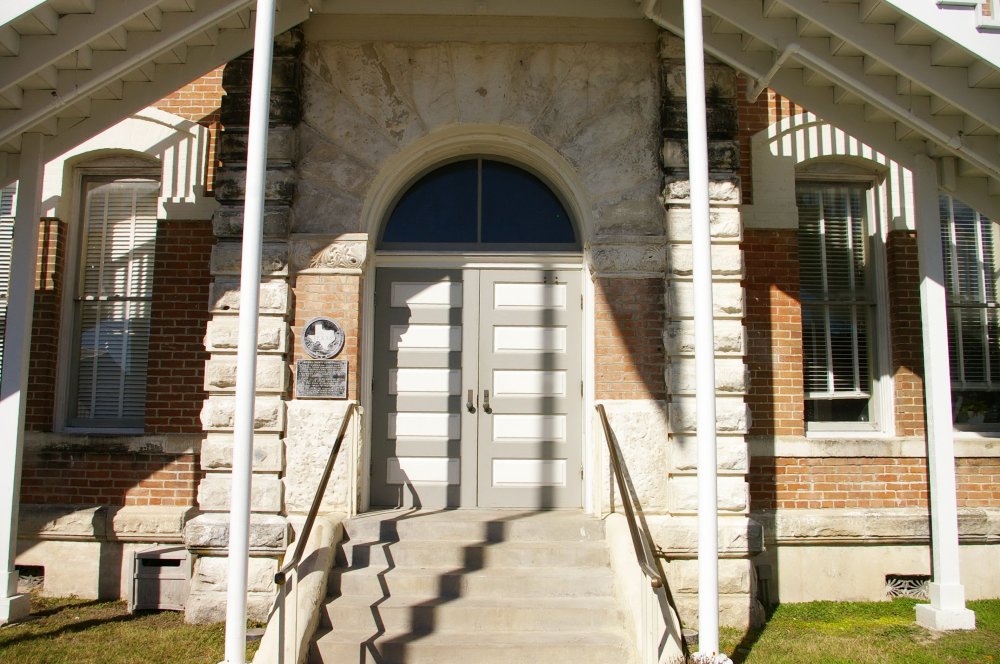 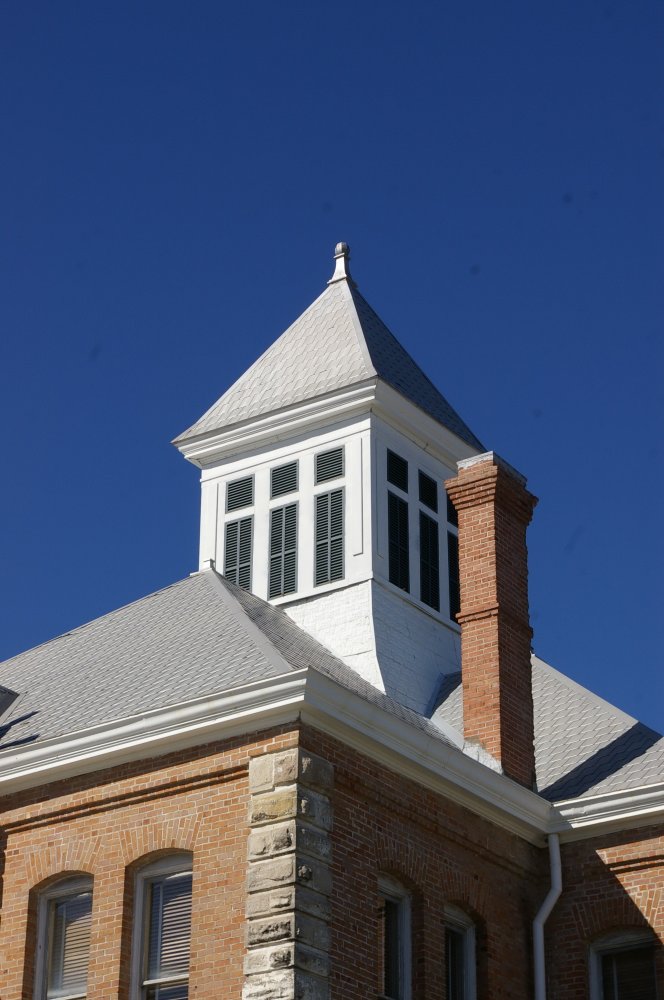 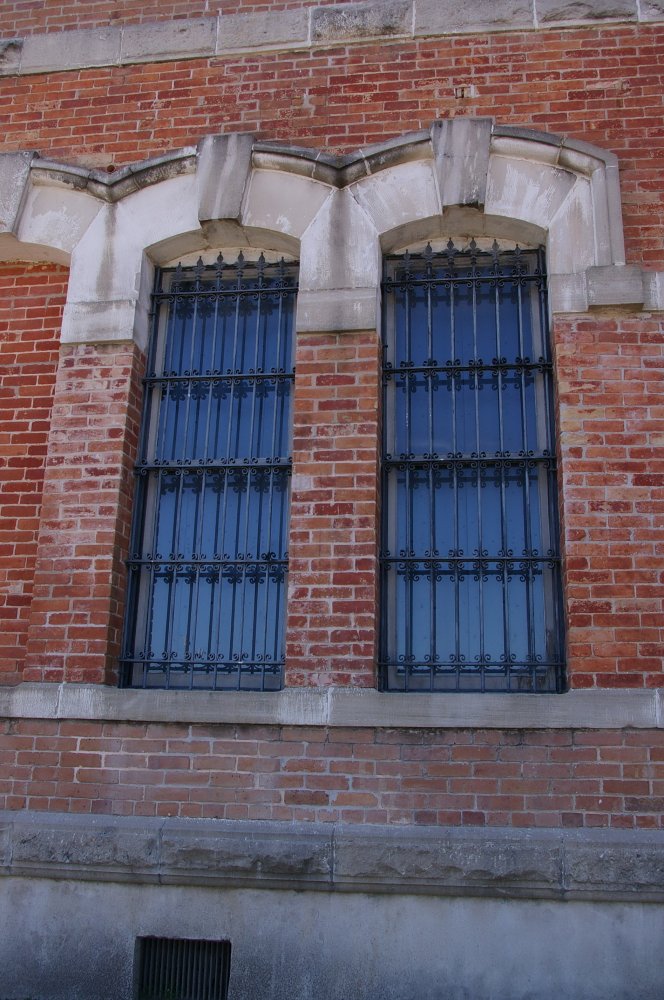 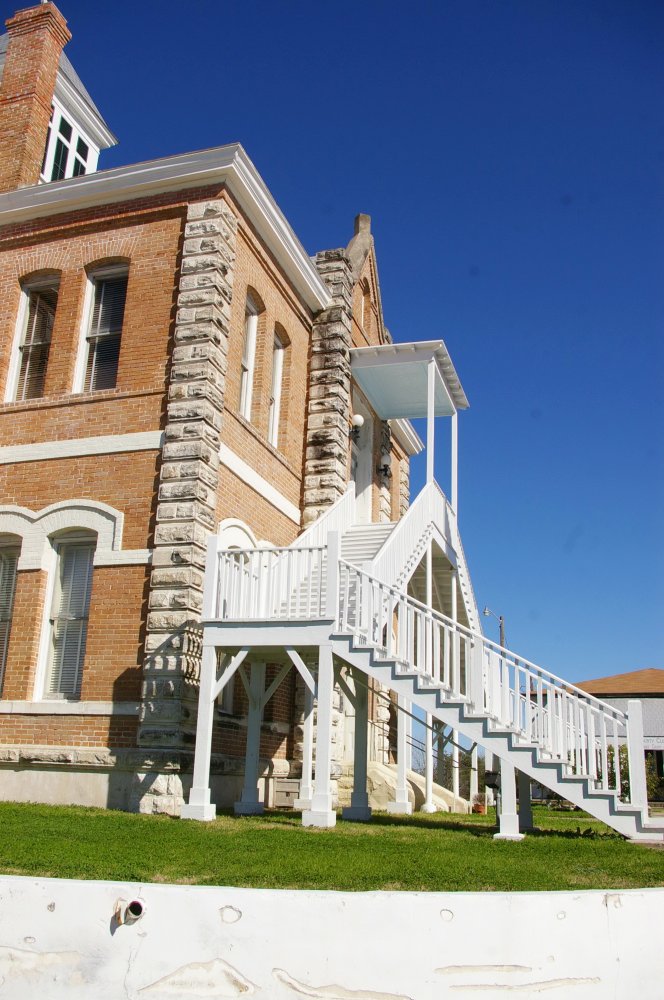 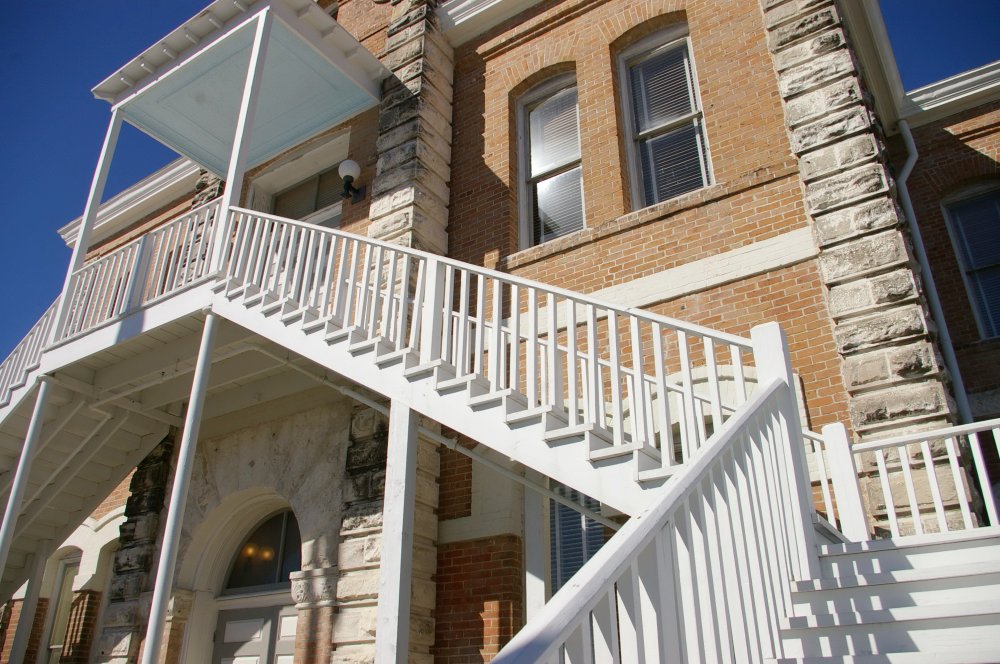 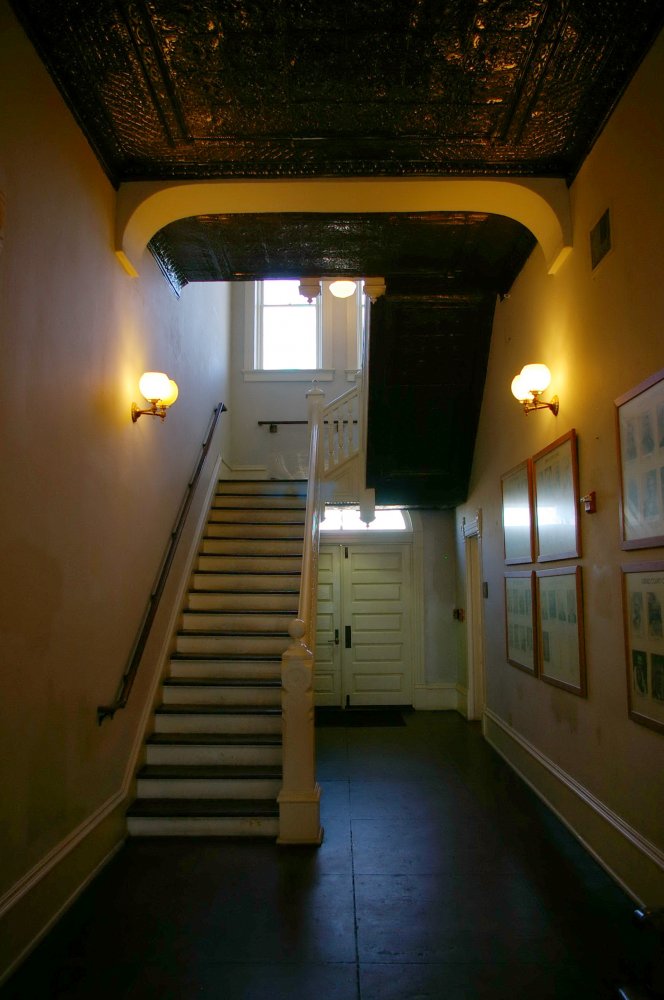 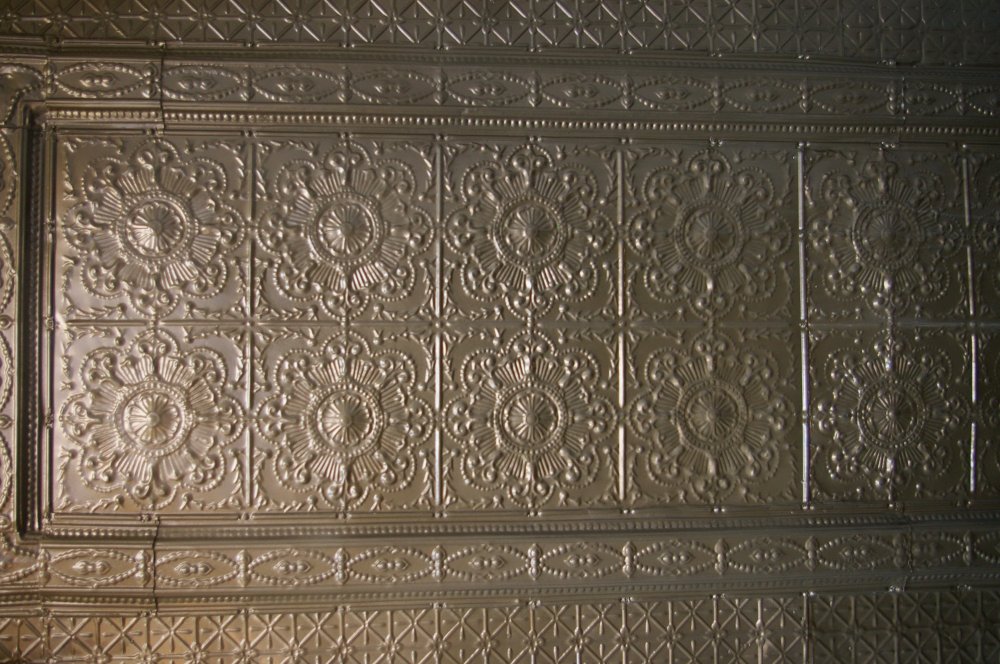 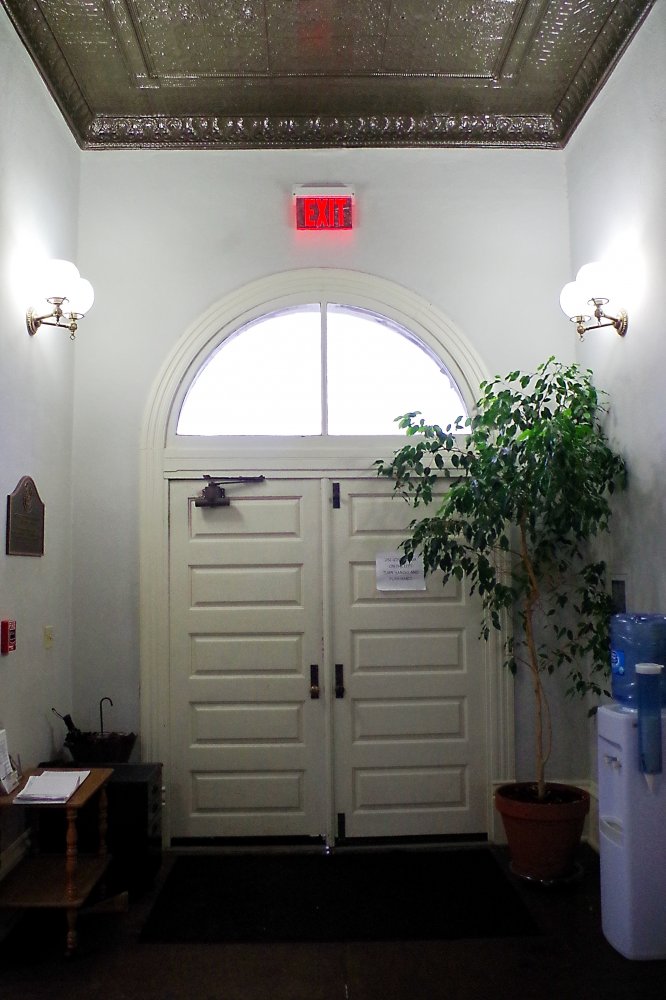 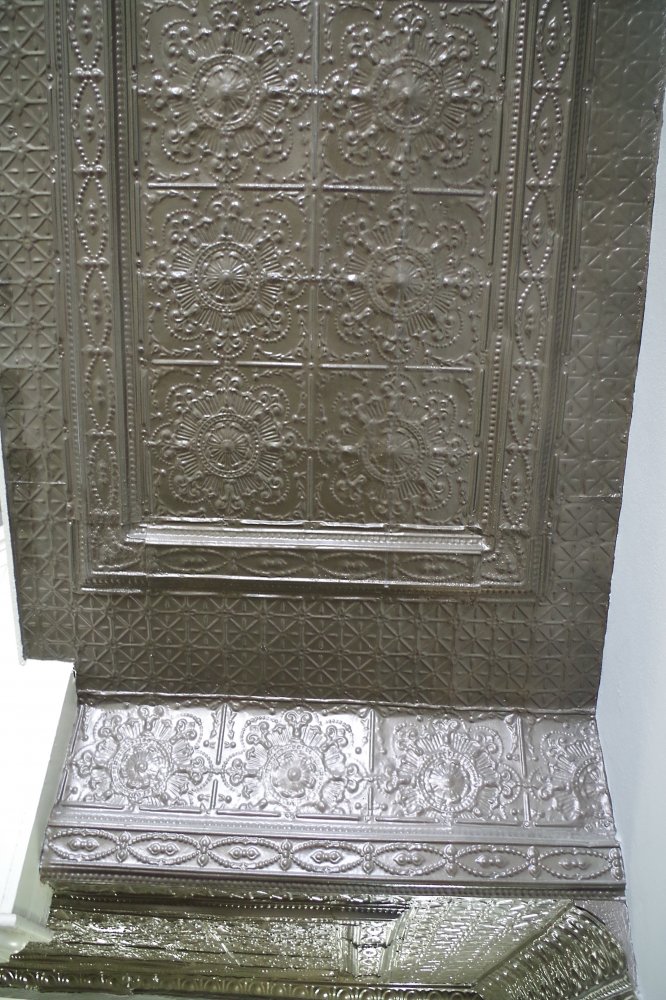 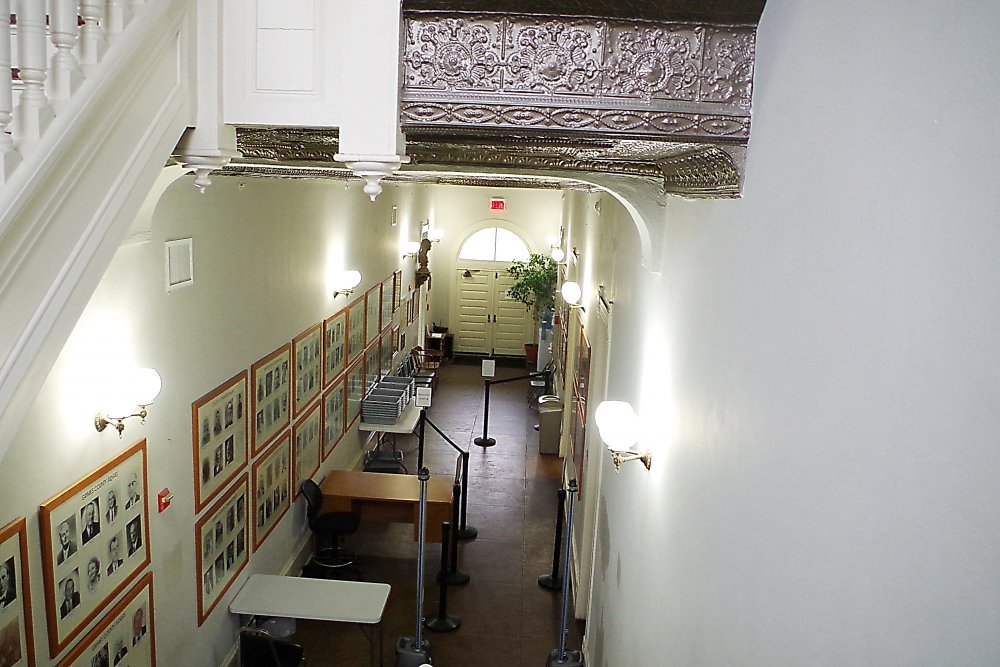