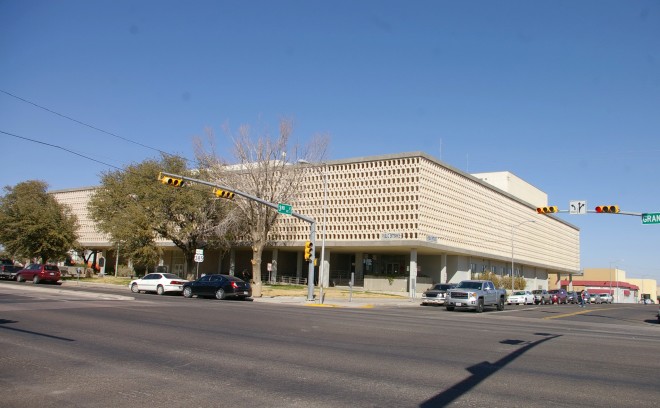 Ector County is named for Mathew Ector, who was a Confederate general.

History:  The county was created in 1887 and Odessa was selected as the county seat in 1891 when the county was organized. The first courthouse in 1891 was a frame remodeled town sanitarium moved to the present square. The first floor had rooms for the sheriff, court clerks and Odessa school, while the county and district courtroom was upstairs. The second courthouse was constructed in 1904 by G W Brillhart. The third courthouse was constructed in 1937 as a four story Art Deco structure. The cost of construction was $141,599. In 1964, the building was substantially altered and modernized. 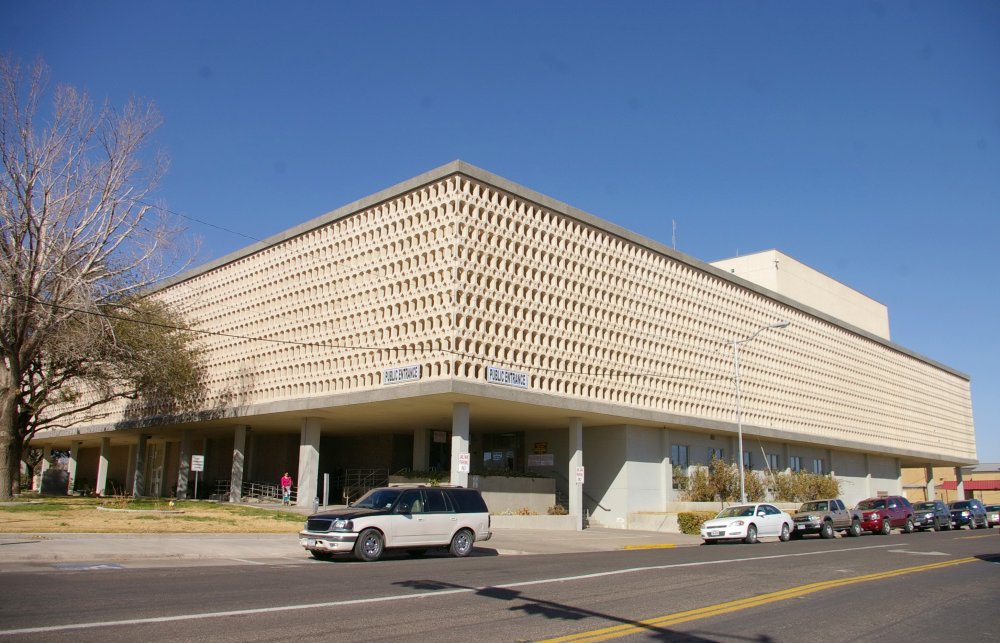 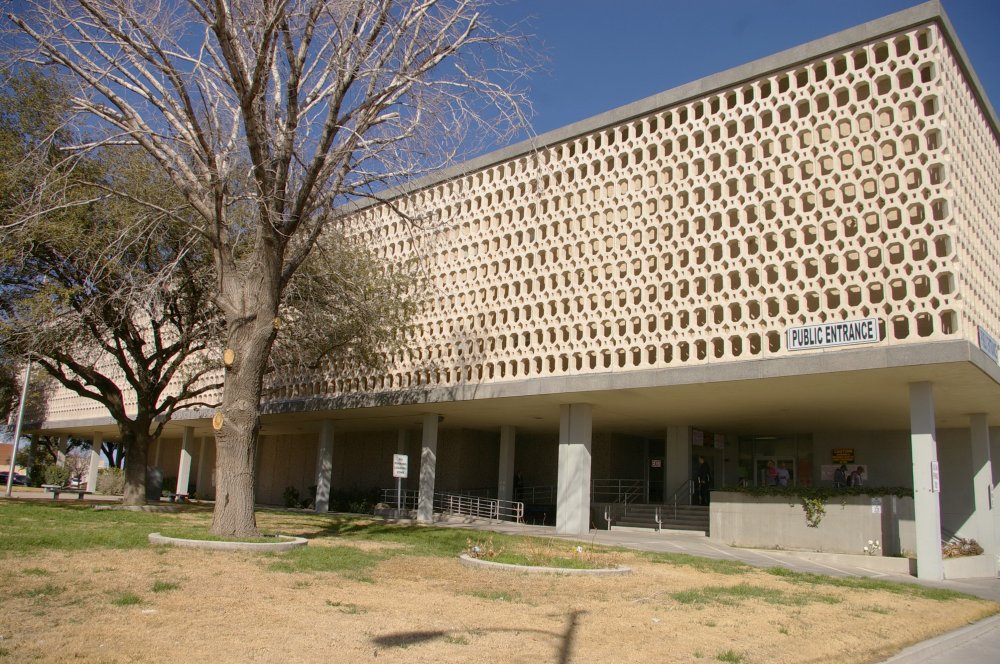 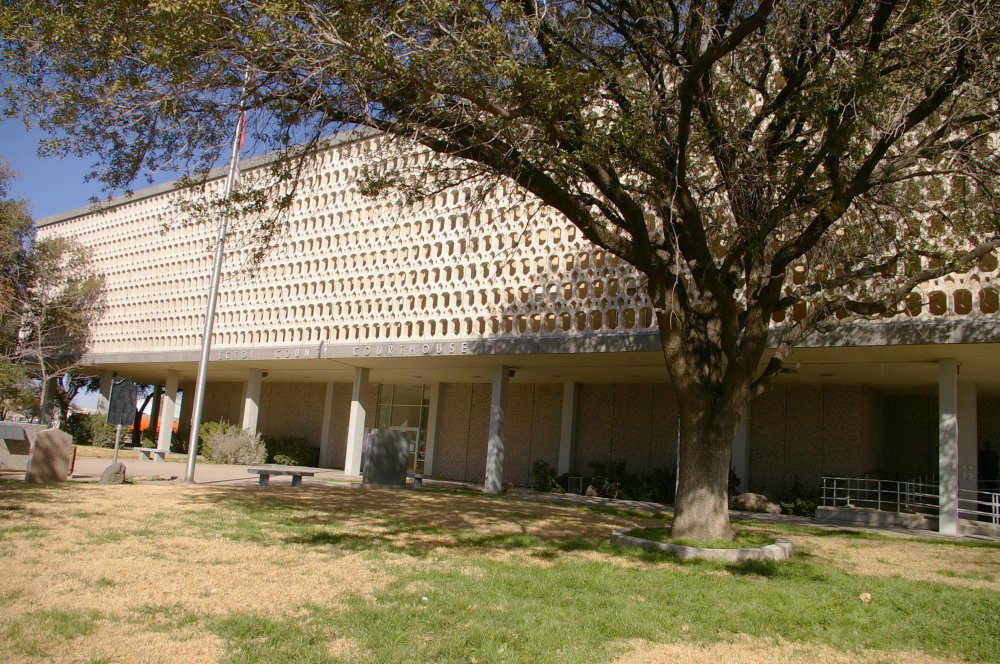 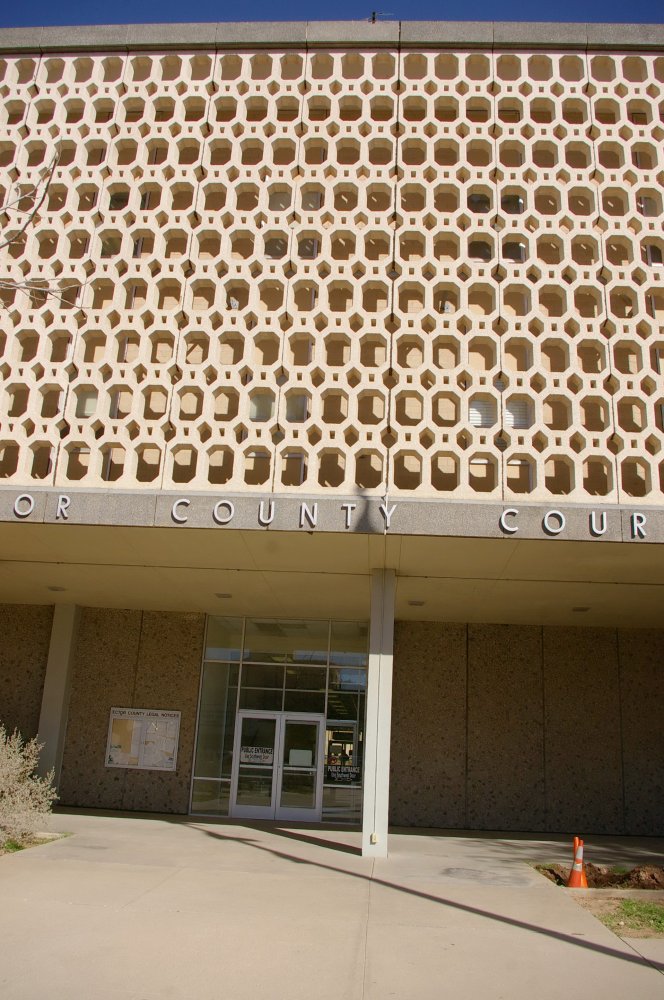 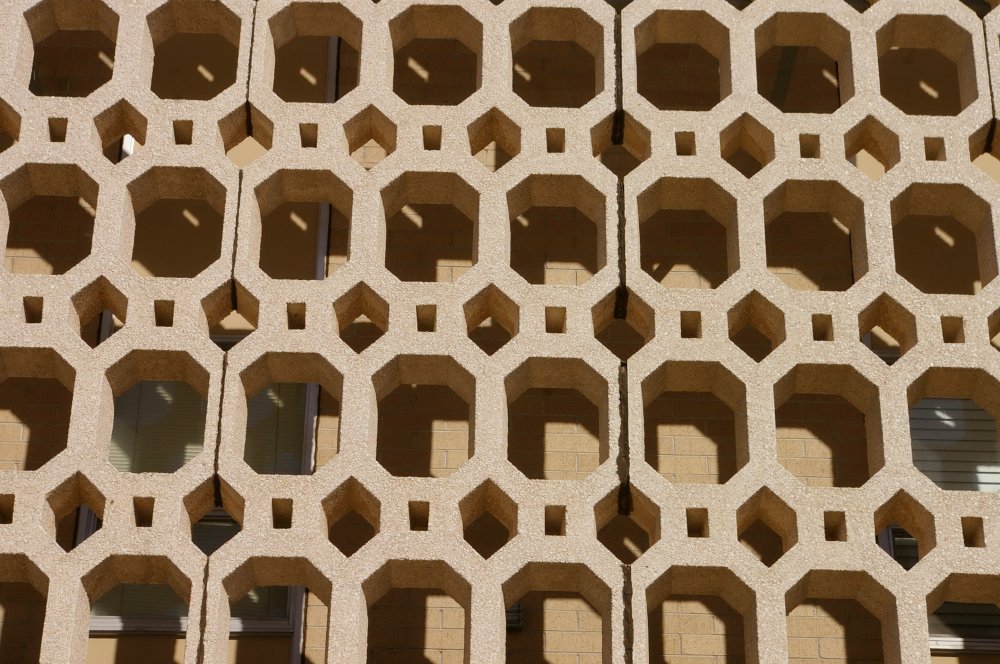 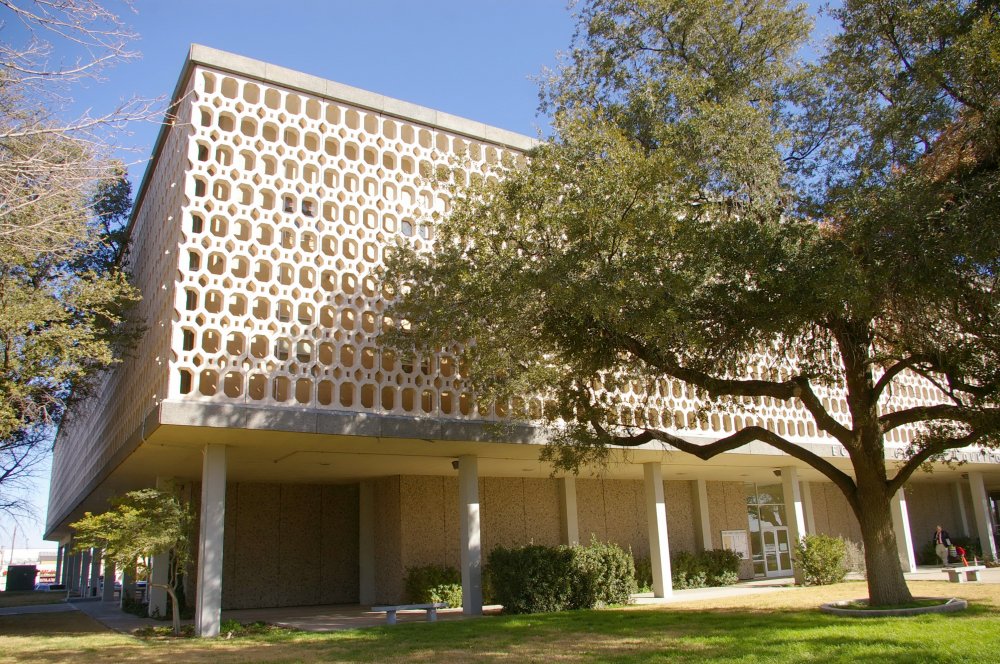 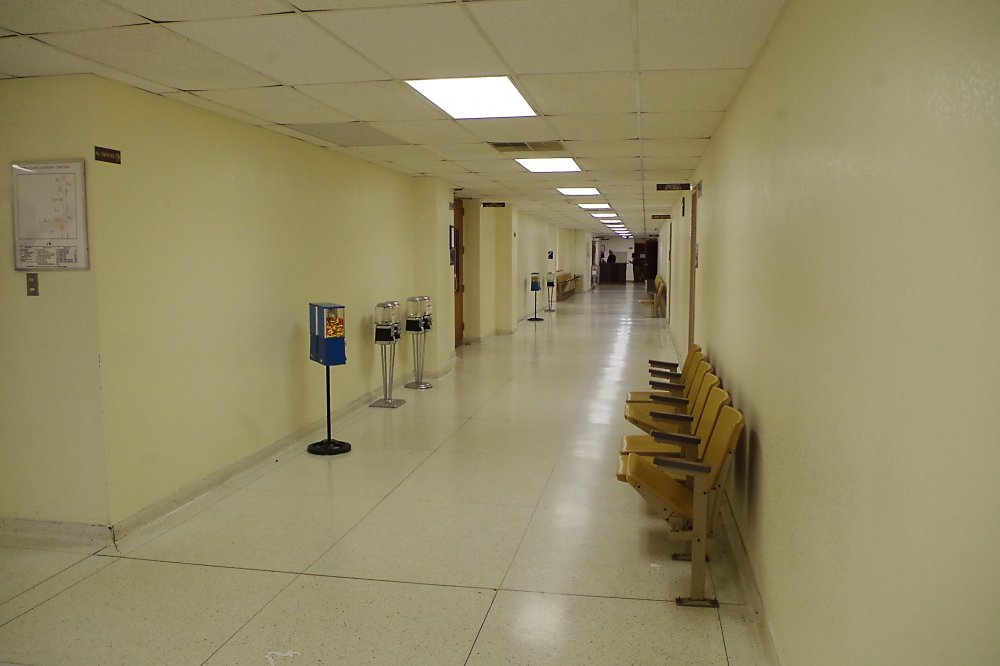 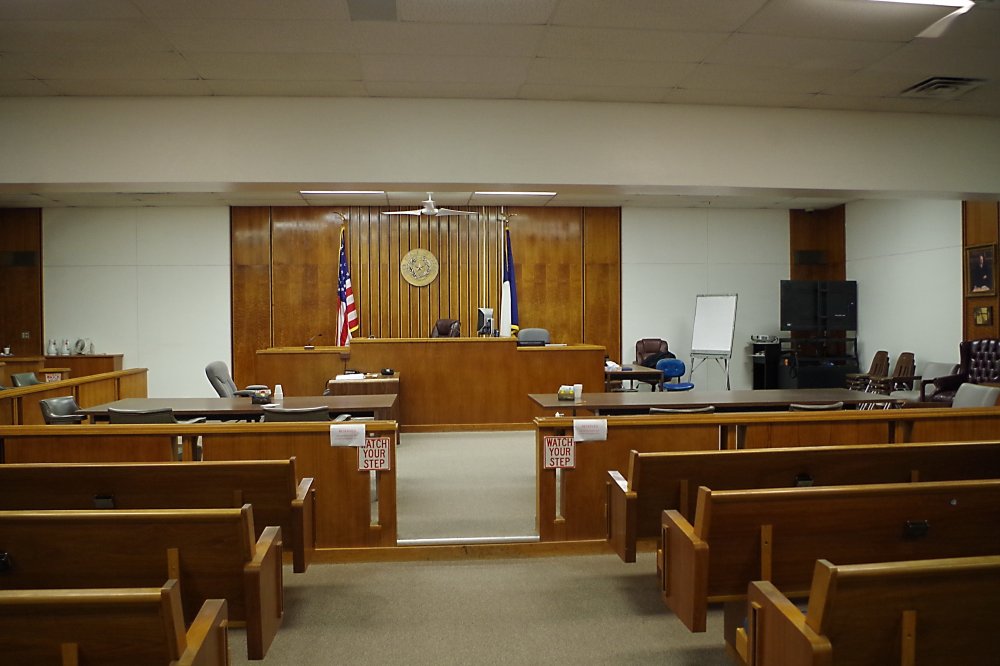 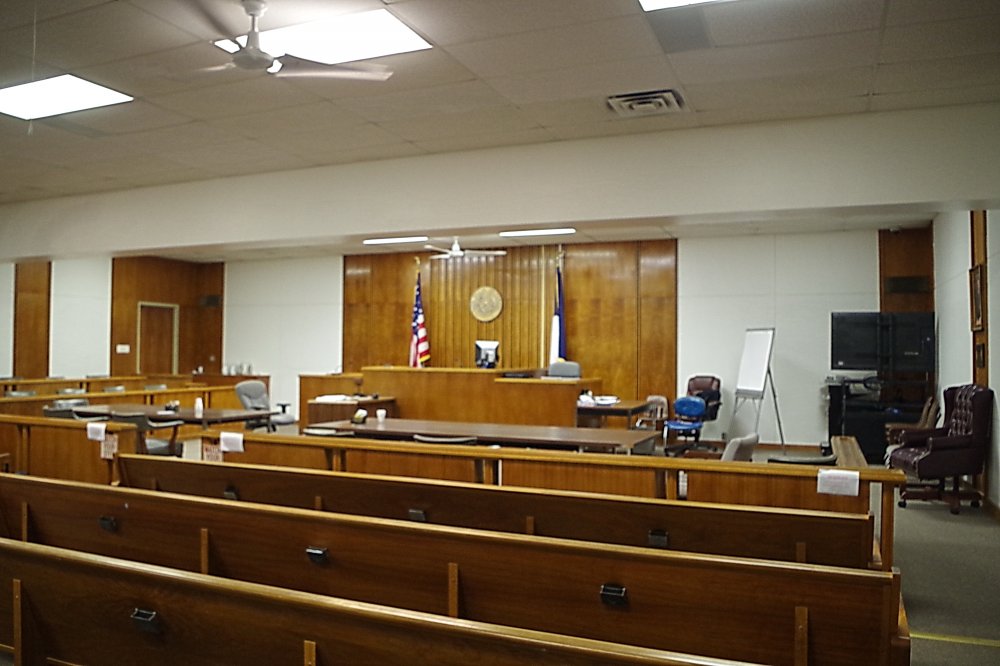 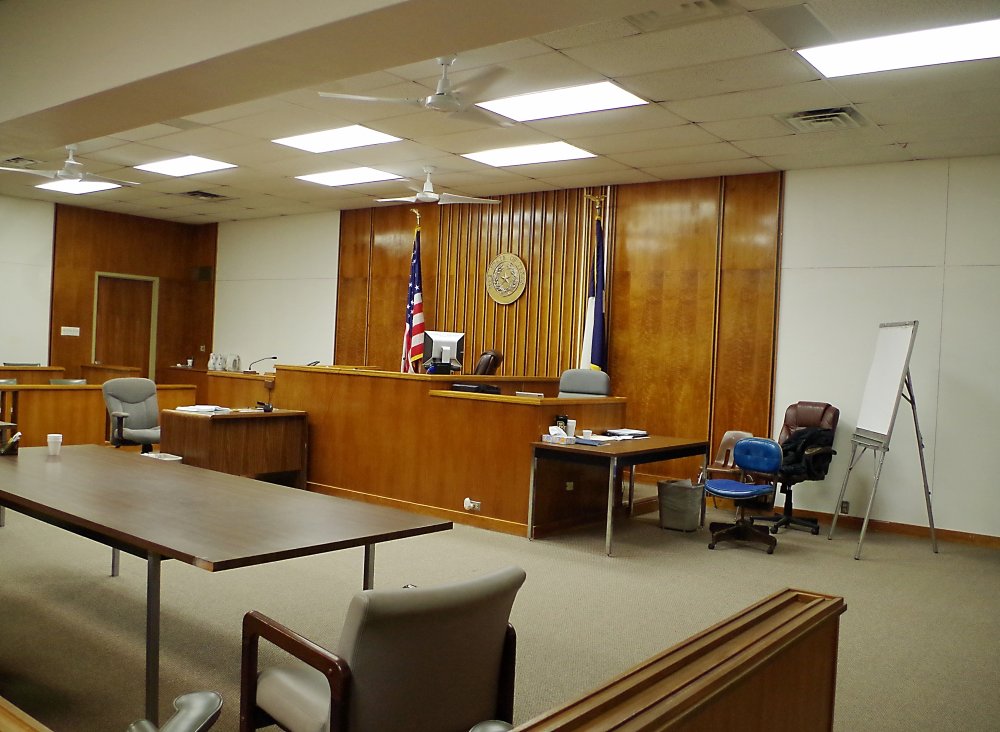