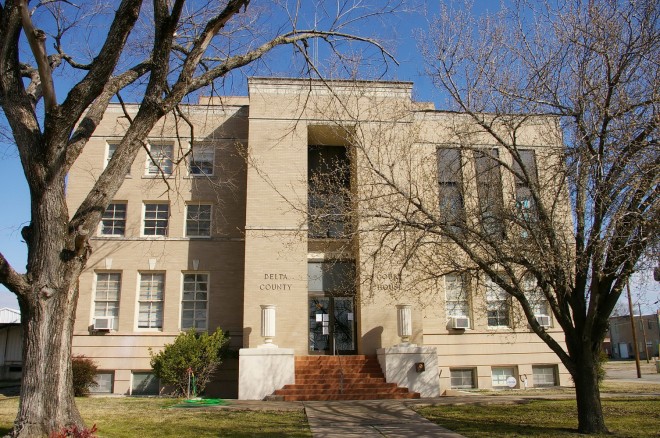 Delta County is named for the triangular shape of the county which is like the Greek letter Delta.

Description:  The building faces south and is a three story buff colored brick and concrete structure. The building is located on landscaped grounds in the center of Cooper. The south front has a high rectangular portico with recessed entrance on the first story and rising to the roof line. The base of the building has horizontal stone. The roof line is flat. In the interior, the first story has a cross hallway. The courtroom is located on the east side of the east side of the second story and has wood paneling. The building houses the State District Court, Constitutional County Court and County Justice Court. The exterior was restored in 1977. The engineer was Wisenbaker, Fix & Associates and the contractor was Reid Construction Company.

History:  The county was created in 1870 and Cooper was selected as the county seat. The first courthouse was a two story frame structure designed by R C Andrews and E Blackwell in 1881. The second courthouse was a three story brick and stone structure designed and constructed by Marshall R Sanquinet in 1900. The third and present courthouse was constructed in 1939 to 1941 at a cost of $110,450 under the supervision of Hoke Smith of Dallas. Clawer Sullivan supplied the sand and the chief stone mason was George P Simon. 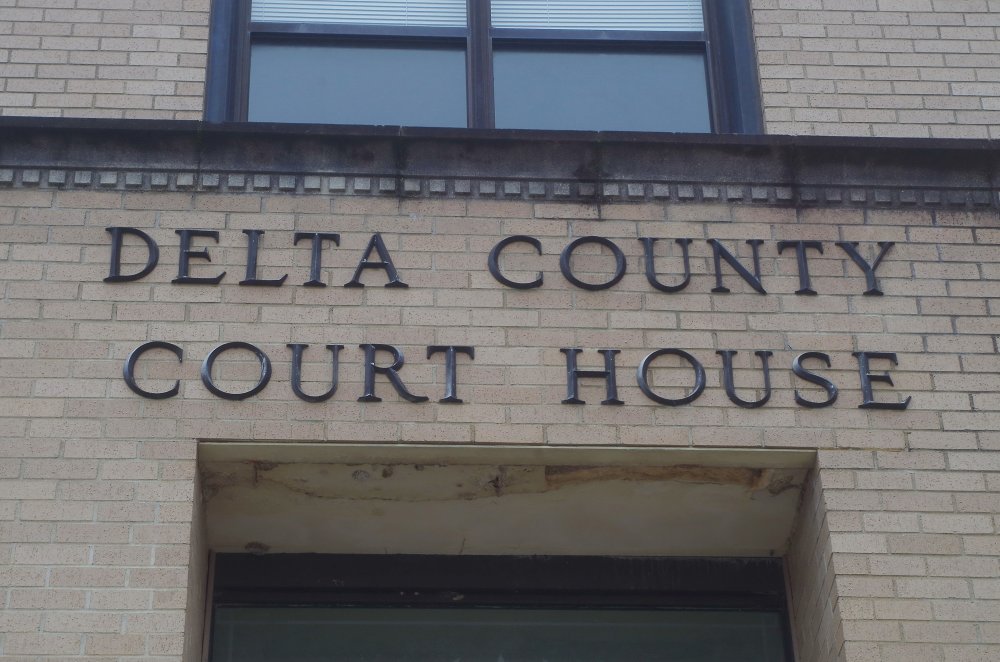 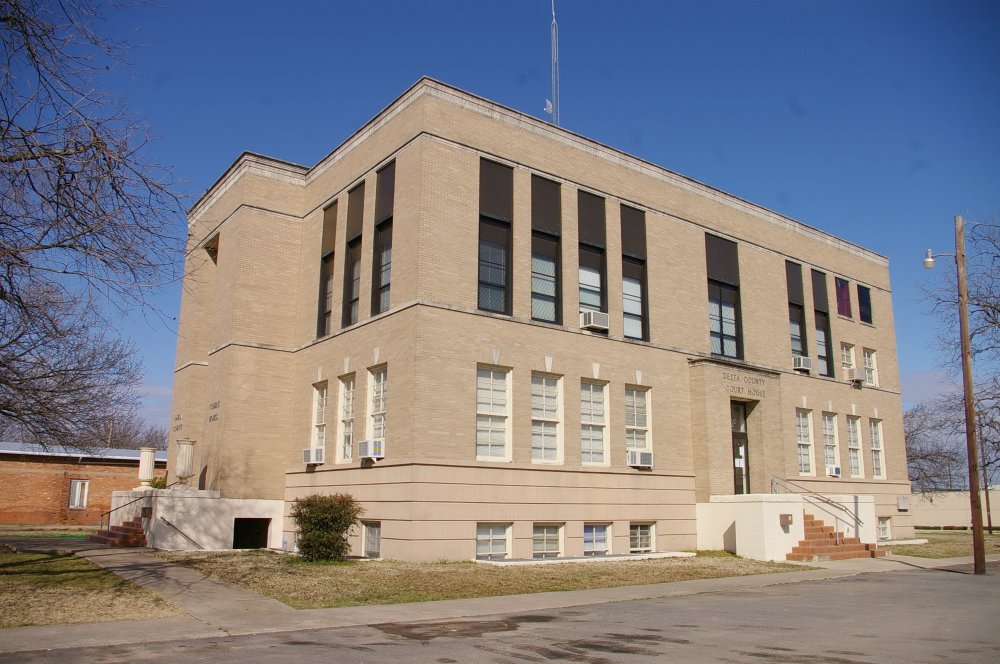 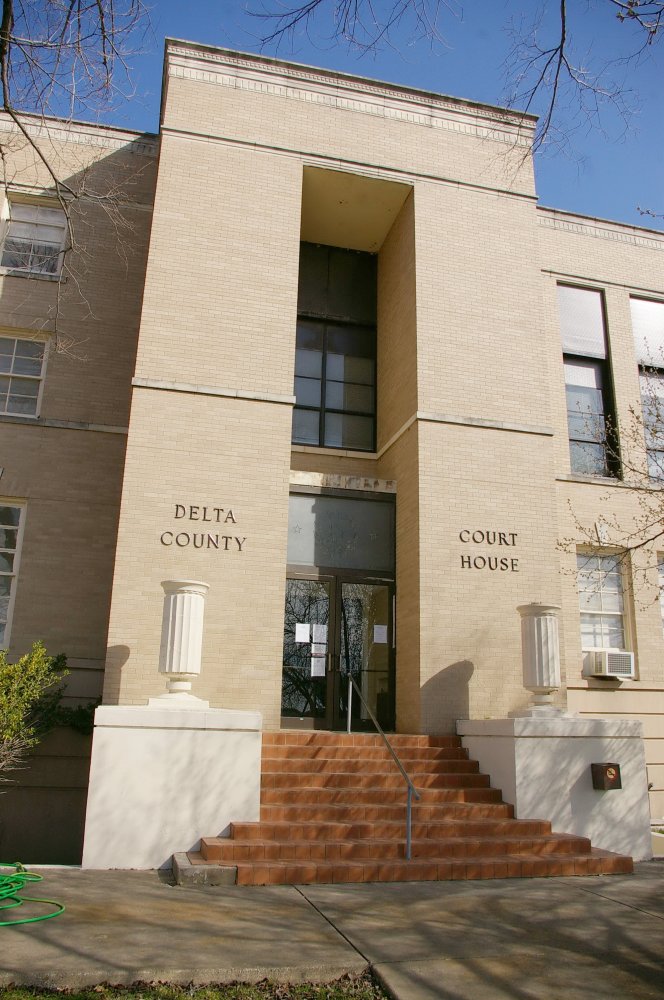 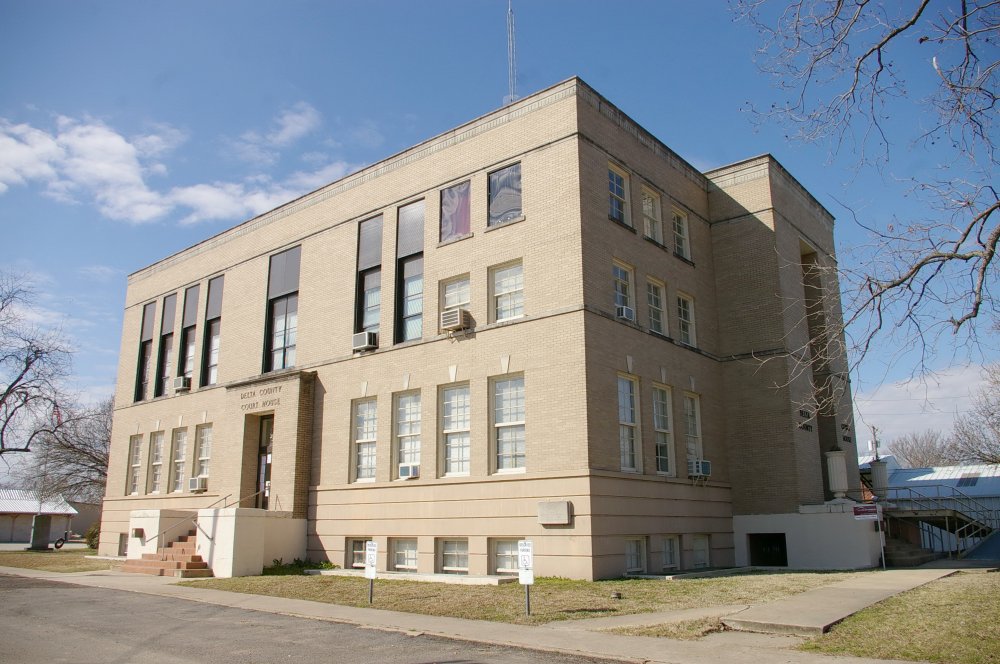 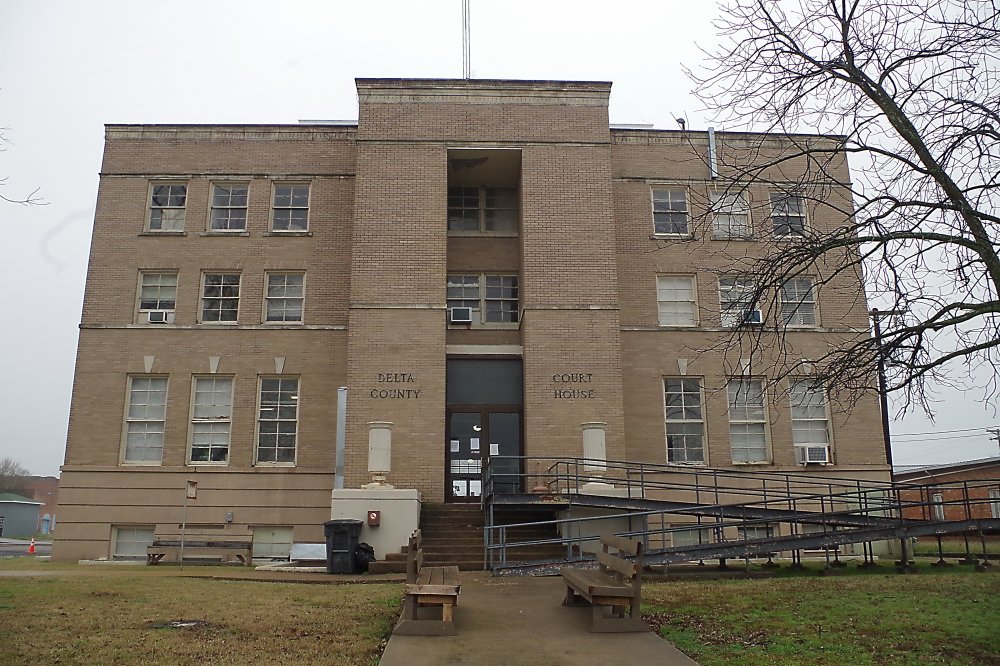 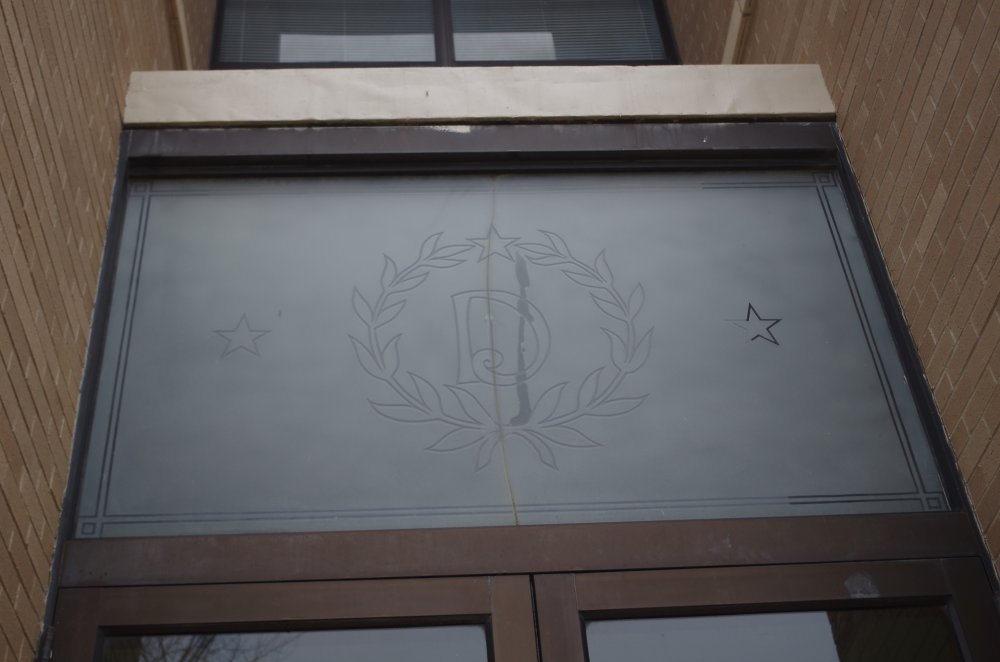 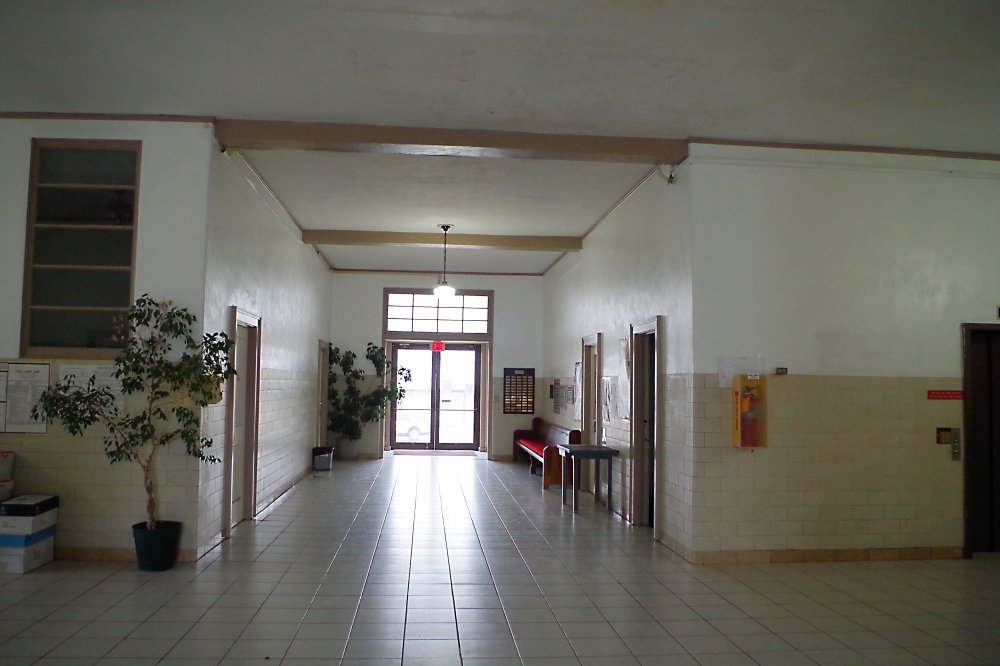 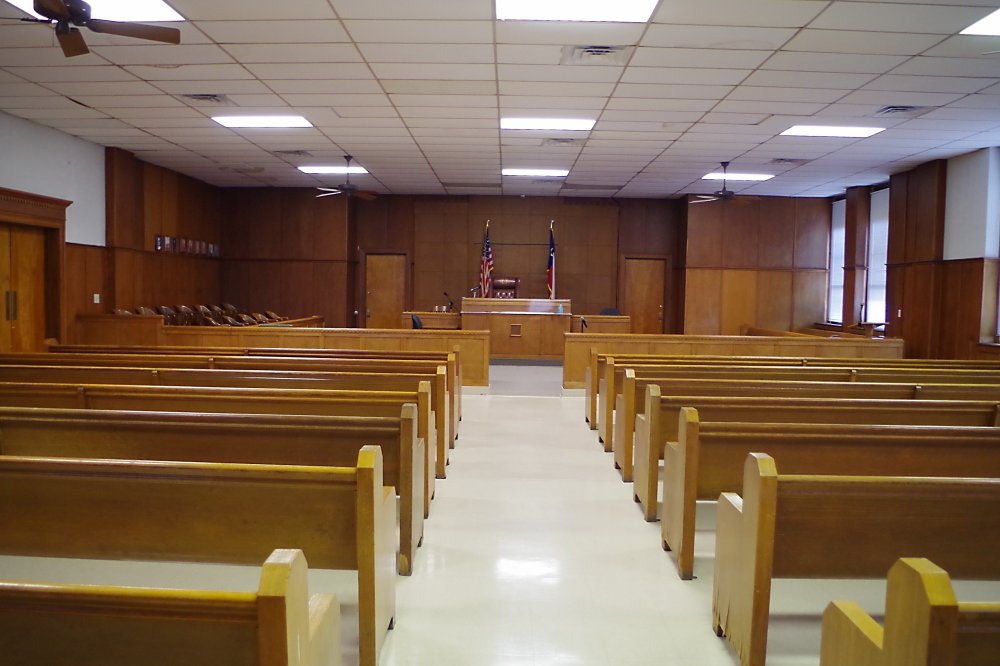 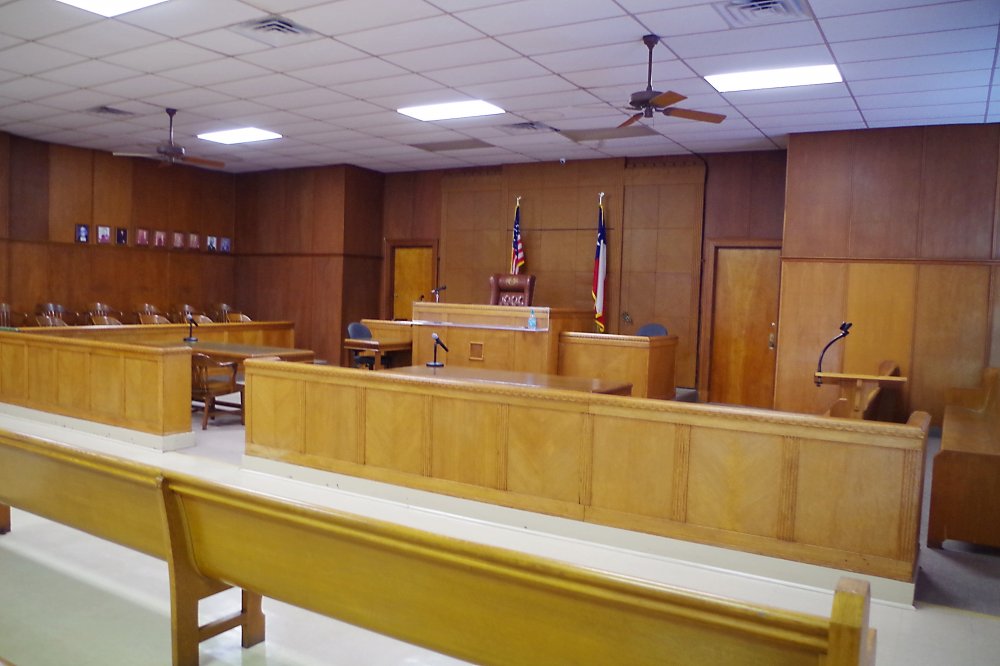 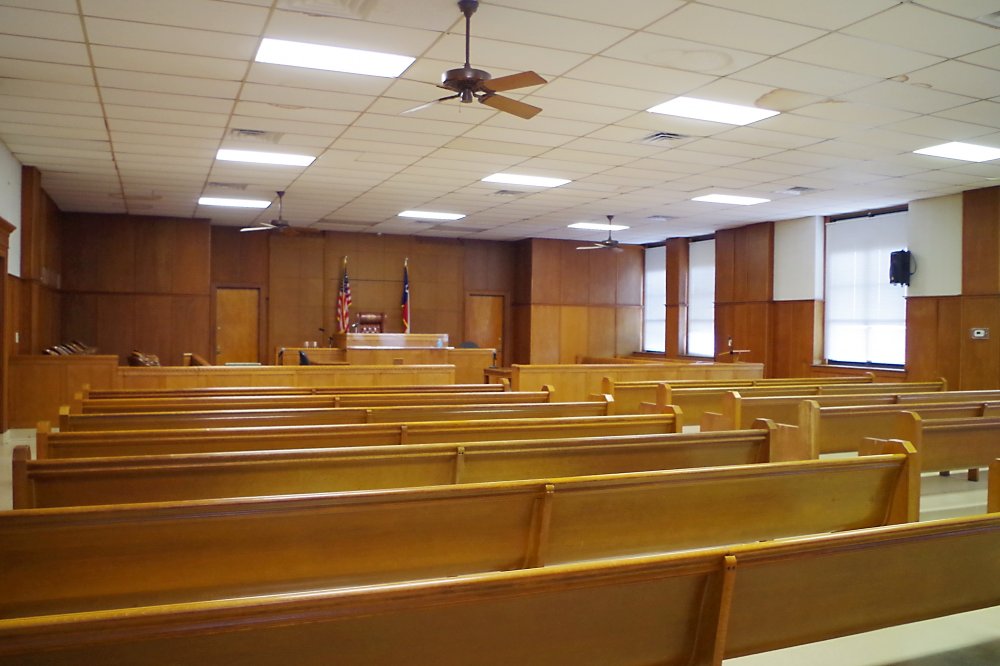 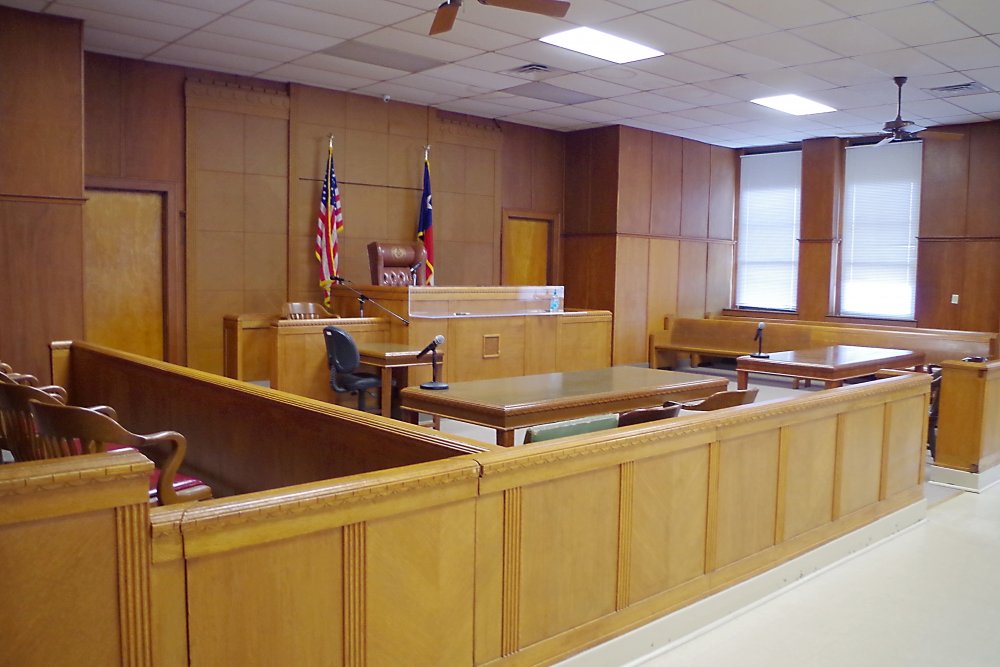 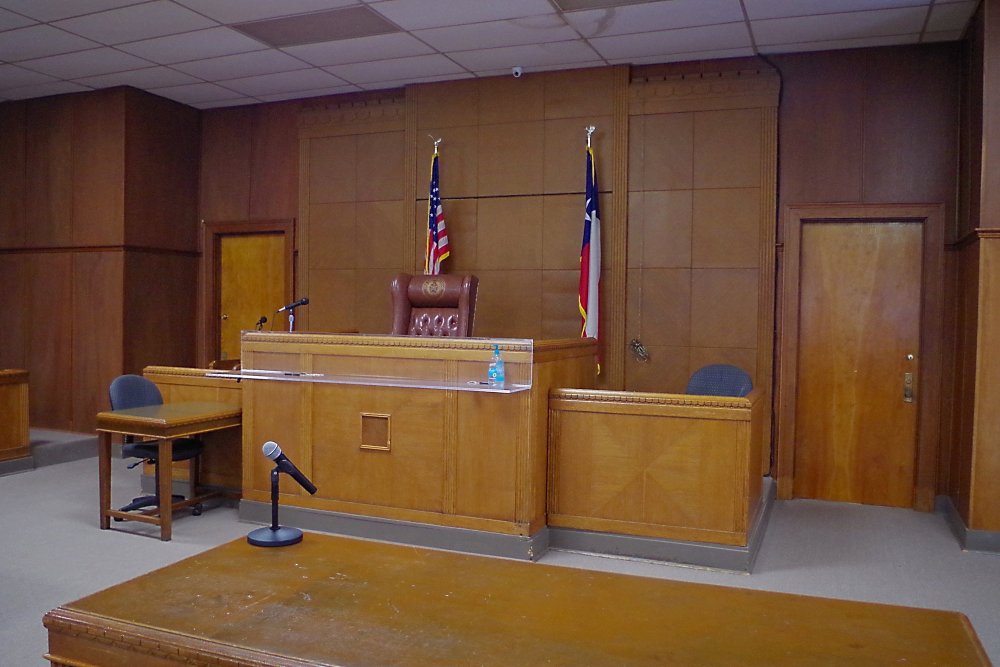 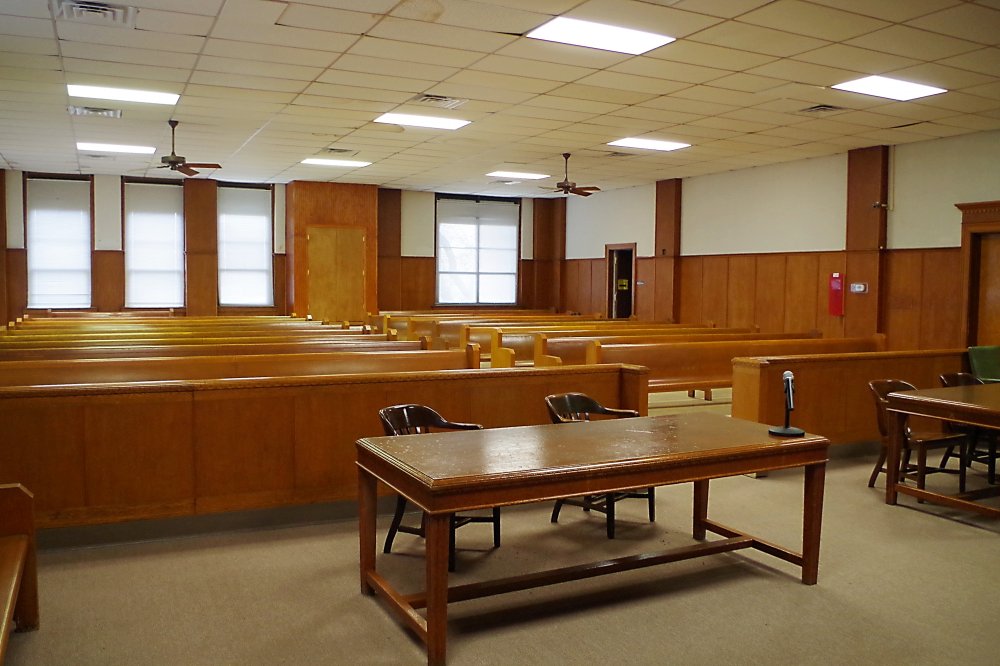