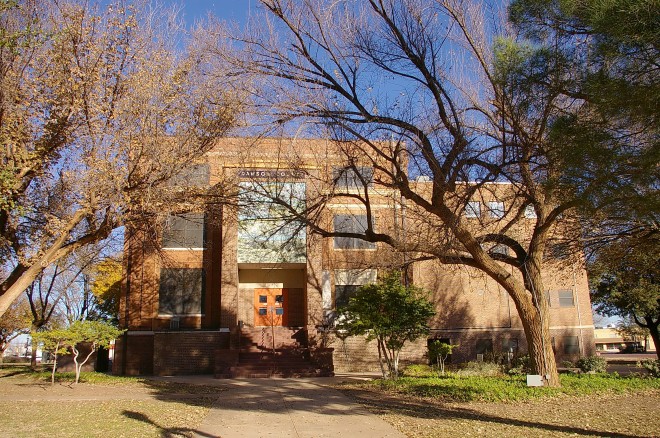 Dawson County is named for Nicholas Mosby Dawson, who was a soldier during the Texas Revolution. 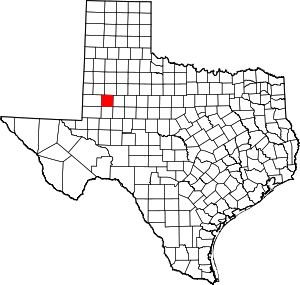 Description:  The building faces north and is a four story red colored brick and concrete structure. The building is located on spacious grounds in the center of Lamesa. The original building is rectangular. The east and west sides have projecting center sections with recessed entrances with murals above. The roof line is flat. In the interior, the County Court courtroom is located on the fourth story and the District Court courtroom is located on the third story. The building houses the State District Court, Constitutional County Court and County Justice Court. The annex was added on the south side in 1952 to 1953. The architect was Allen and Allen and the contractor was Suggs Construction Company Inc. In 1975, the building was restored. The architect was Harvey C Allen and the contractor was Joel G Fletcher. 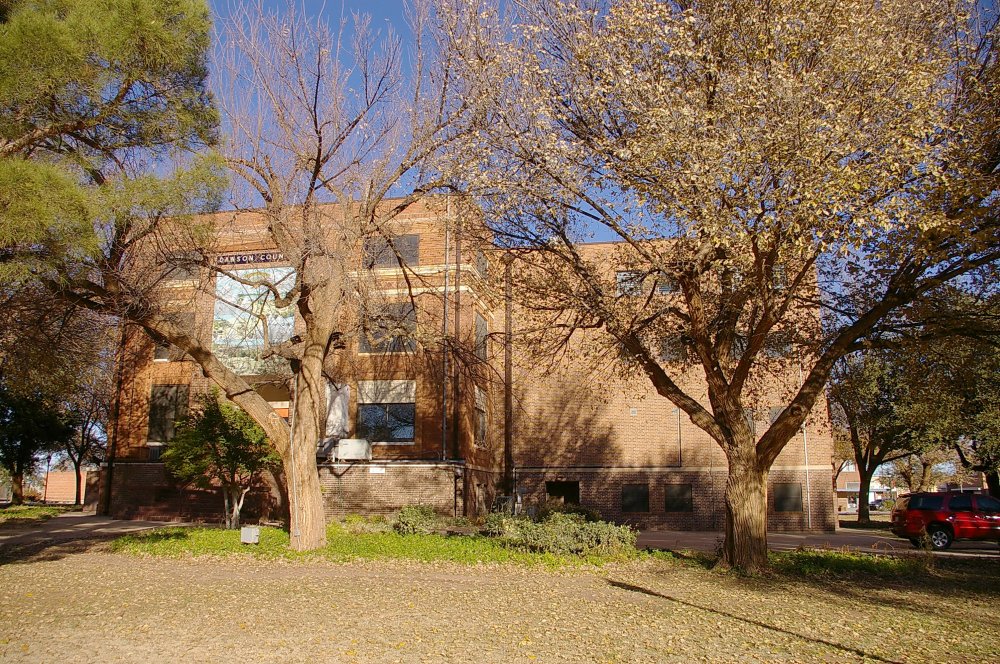 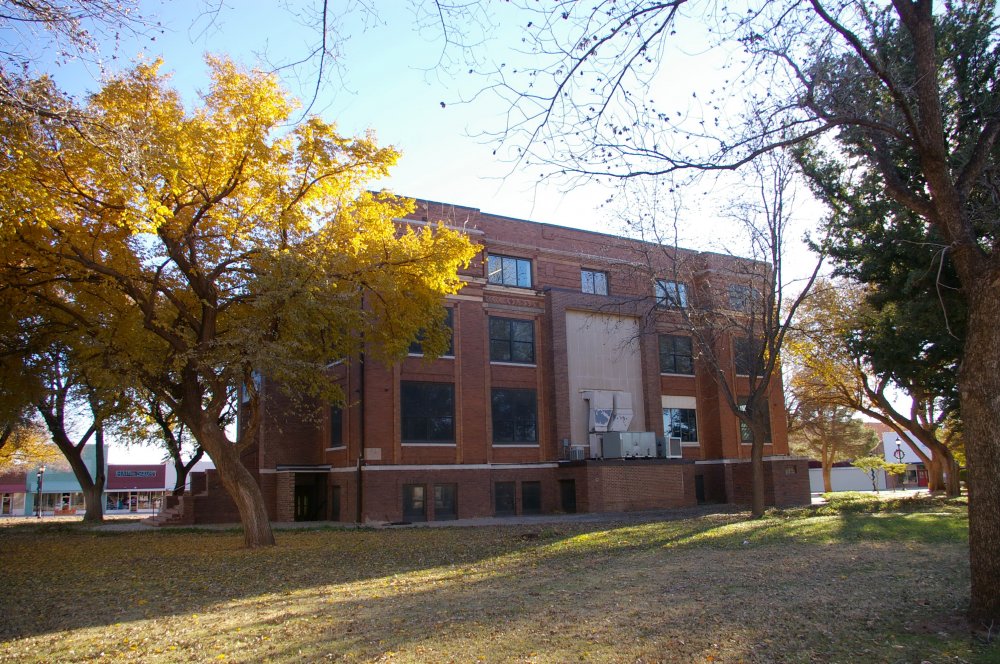 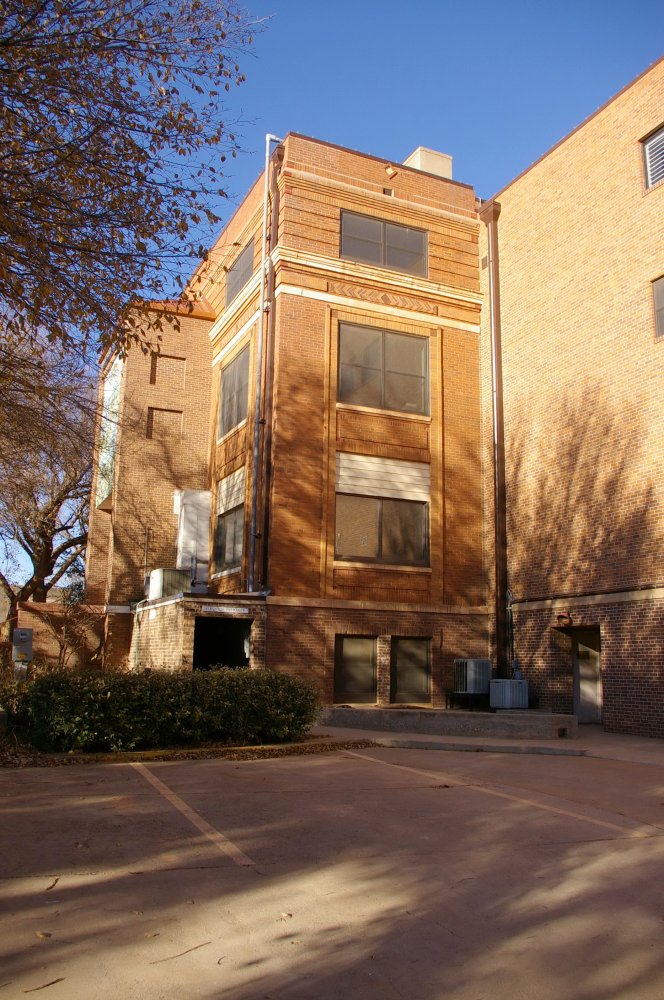 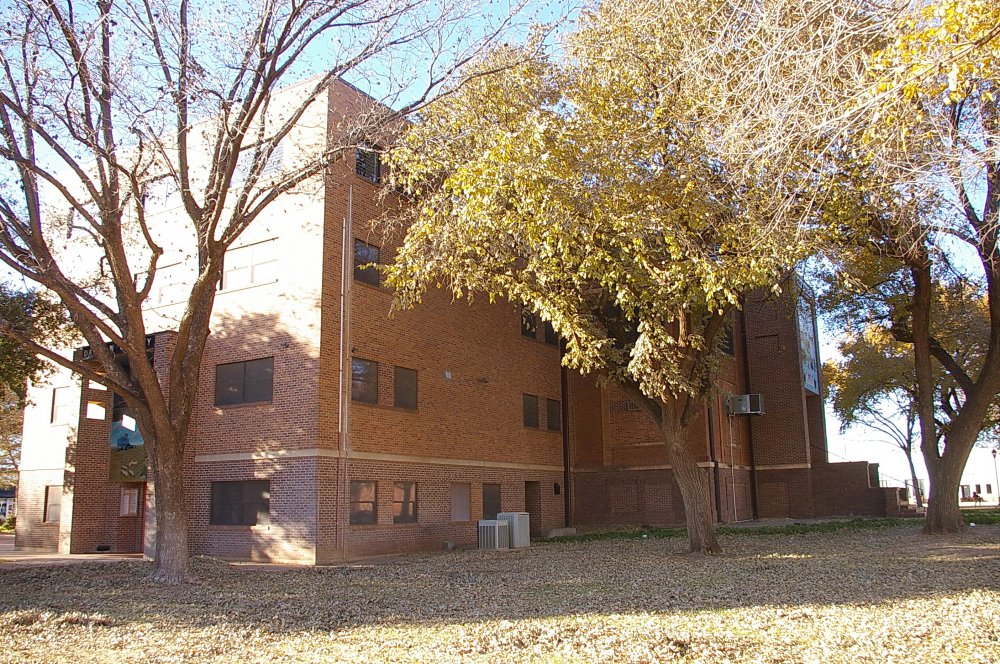 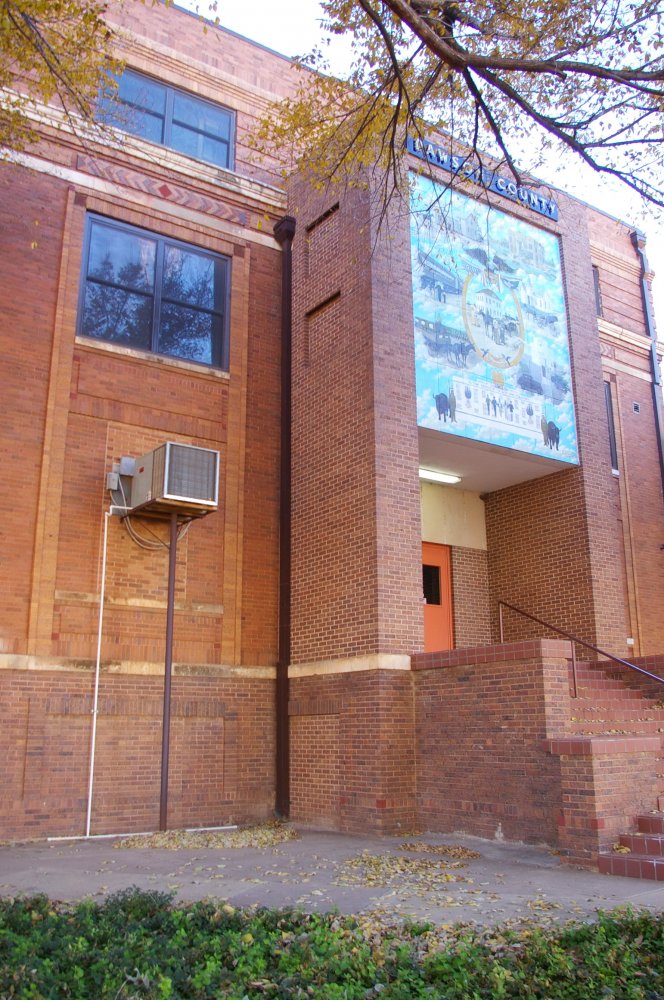 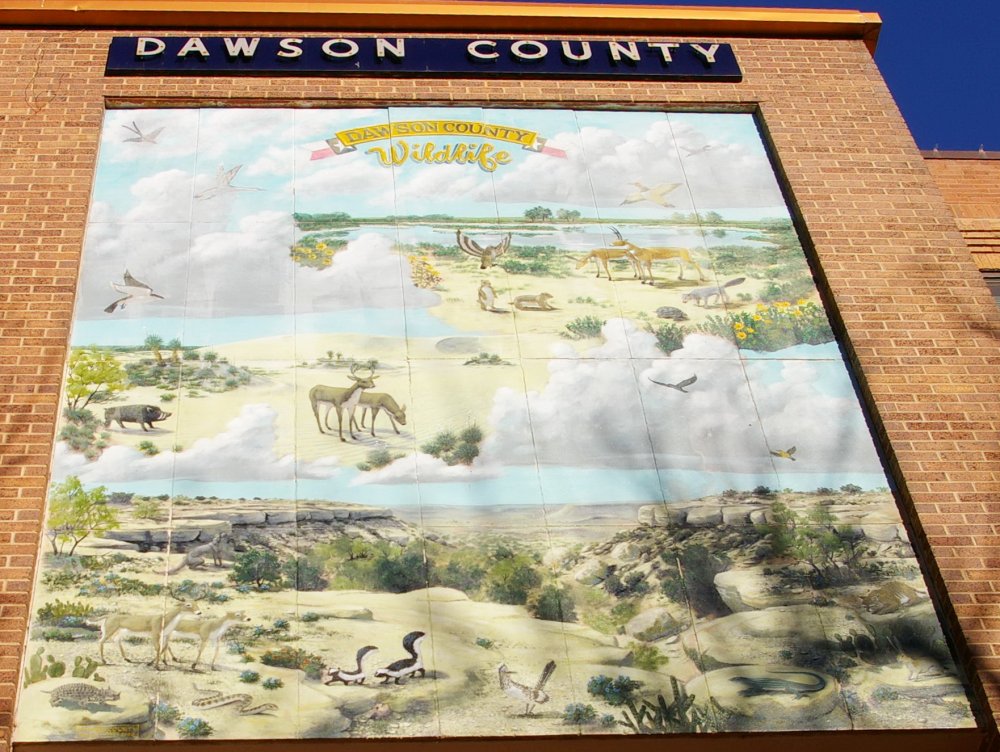 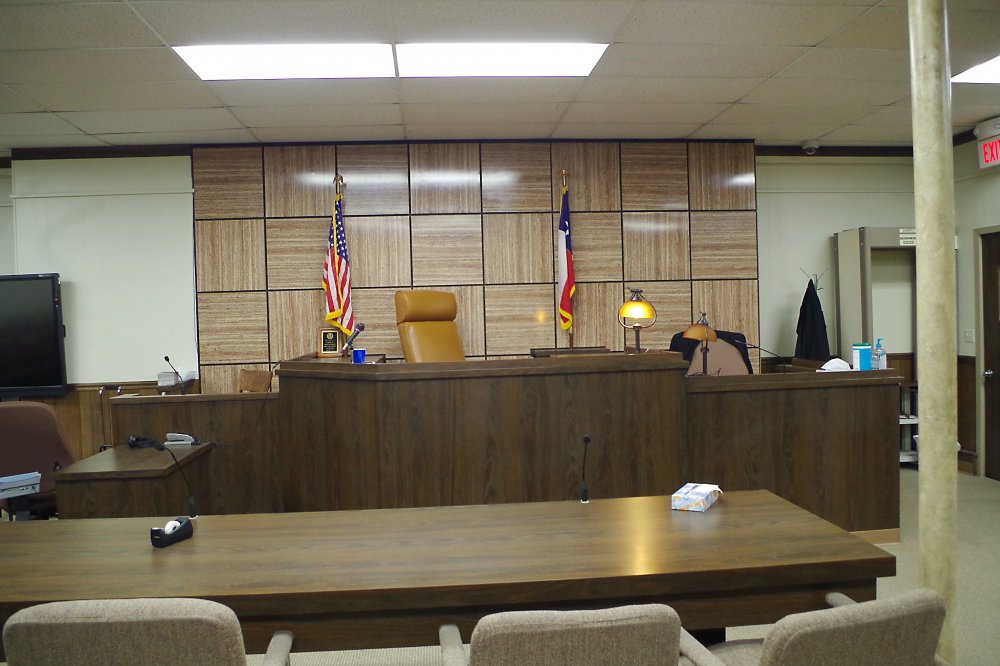 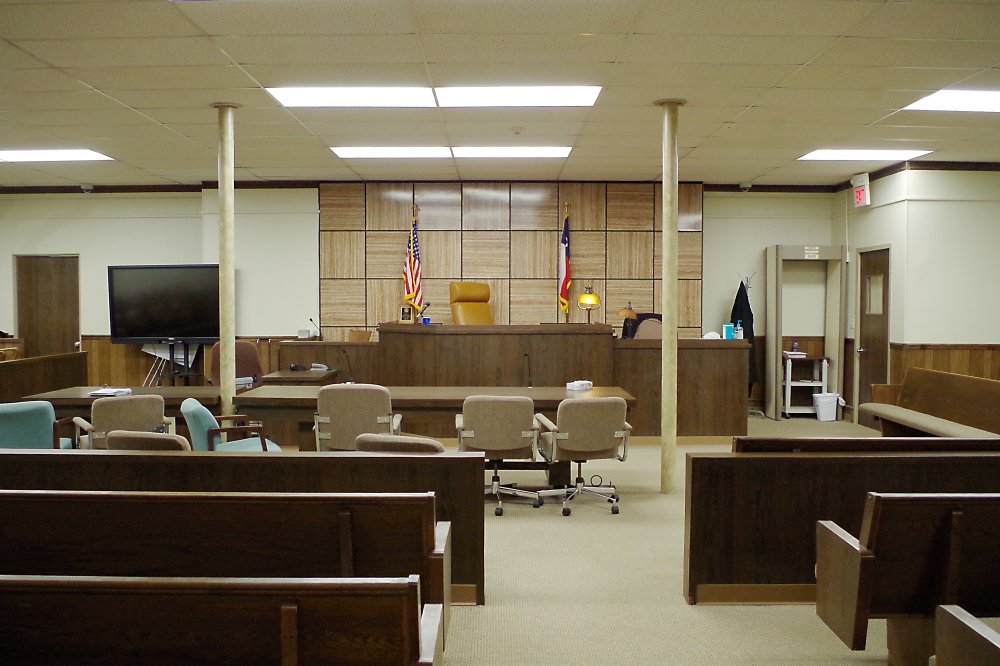 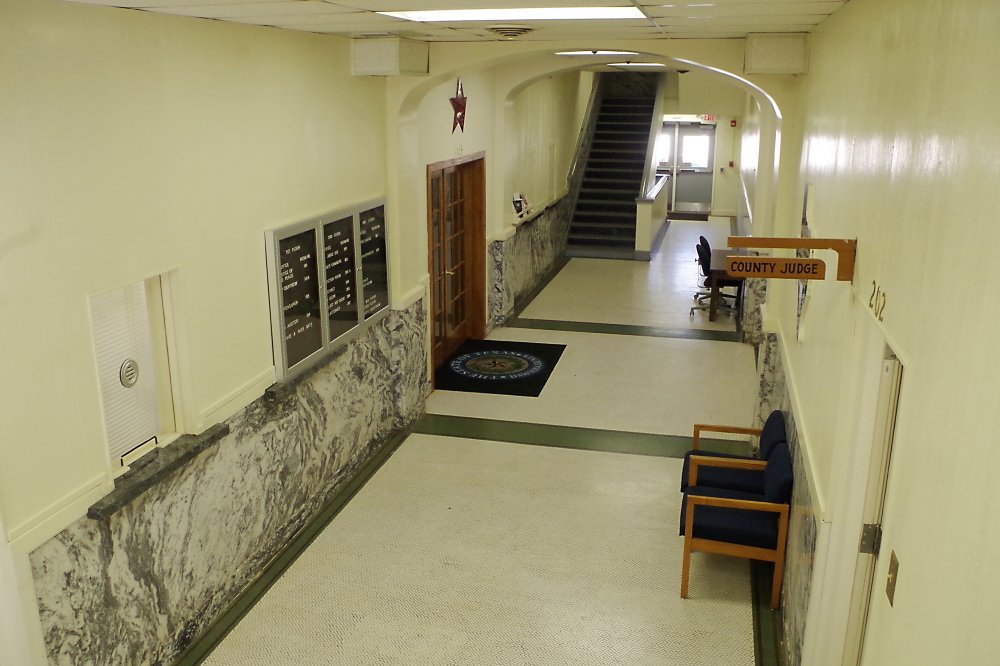 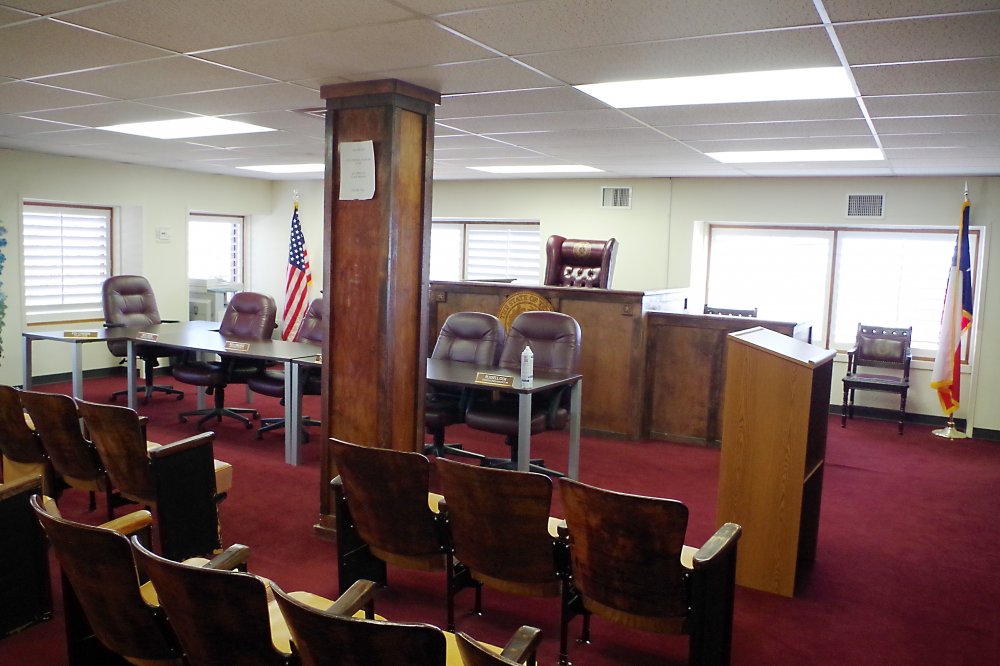 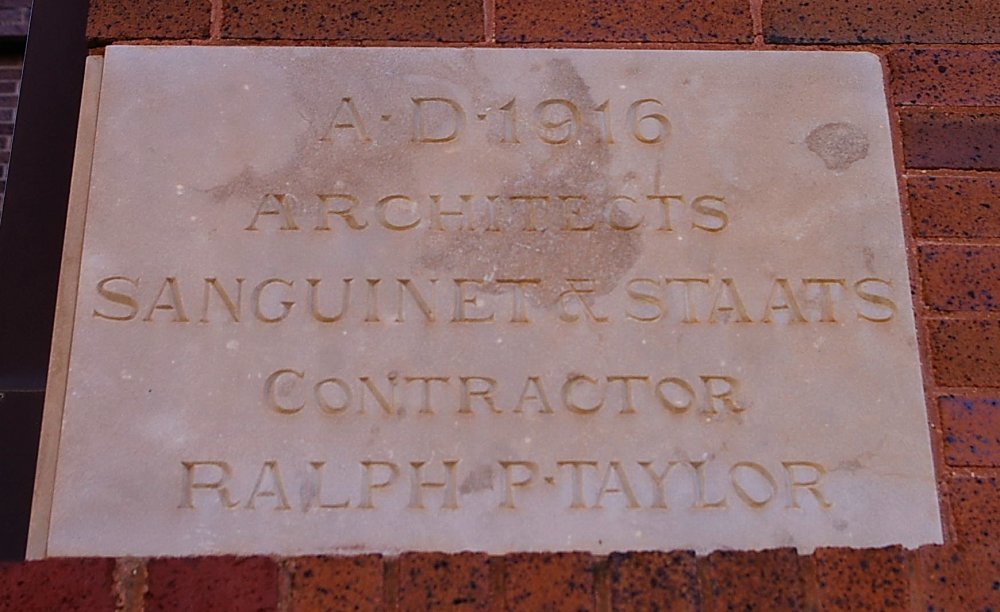