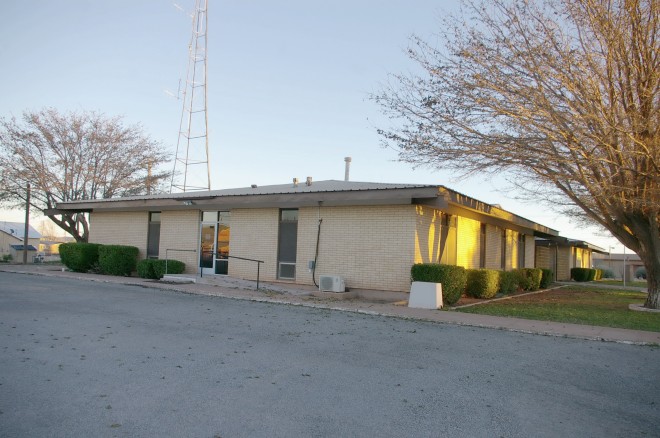 Culberson County is named for David Browning Culberson, who was a lawyer and a soldier during the American Civil War. 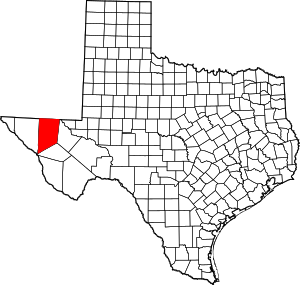 Description:  The building faces west and is a one story buff colored brick and concrete structure. The building is located on landscaped grounds in the center of Van Horn. The central entrance along the west front of the rectangular shaped building is recessed with brick decorative walls on either side. The windows are vertical. The roof is hipped. In the interior, the courtroom is located at the center of the east section. The building houses the State District Court, Constitutional County Court and County Justice Court. The building was remodeled in 2001. The architect was Cantrell & Stracener of Lubbock and the contractor was AAA Security Electric Company and DBA Local Contractor of Van Horn.

Description:  The building faces south and is a two story buff colored concrete block structure. The building is located on landscaped grounds in the center of Van Horn. On the west side is a one story wing which extends south.The rectangular shaped building has vertical windows. The roof line is flat. The building was built as a post office and the main section was built in 1905 to 1906 by John Cox. In 1911 to 1912, the building served as the first courthouse. In 1918, the building was converted for use as a hotel by fred Clark. The building is now a museum. 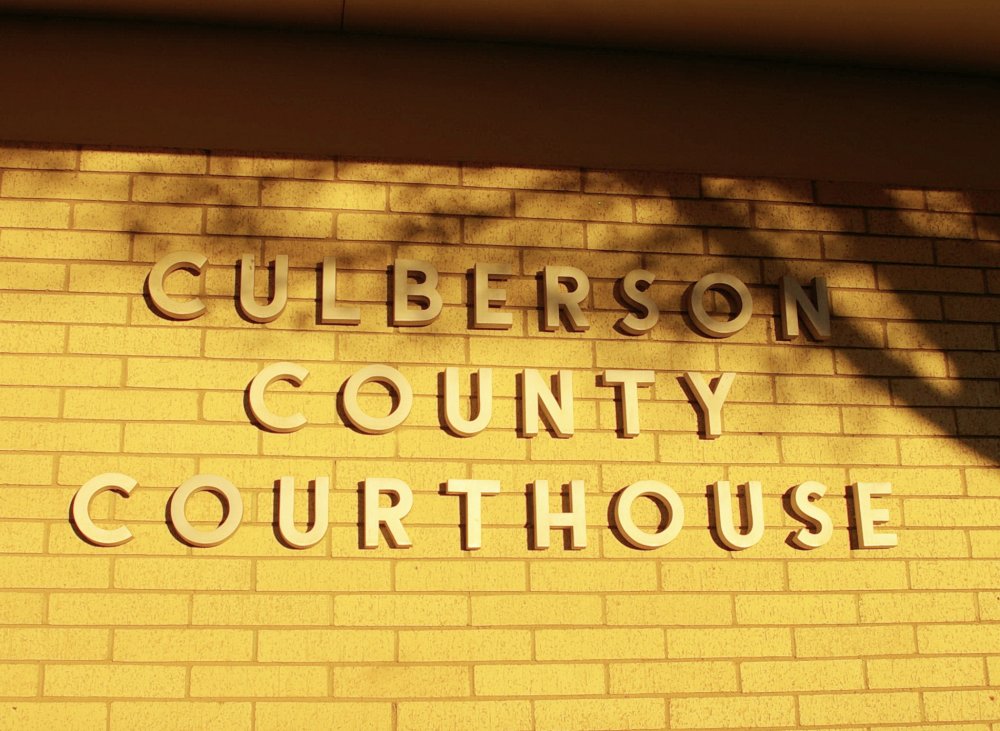 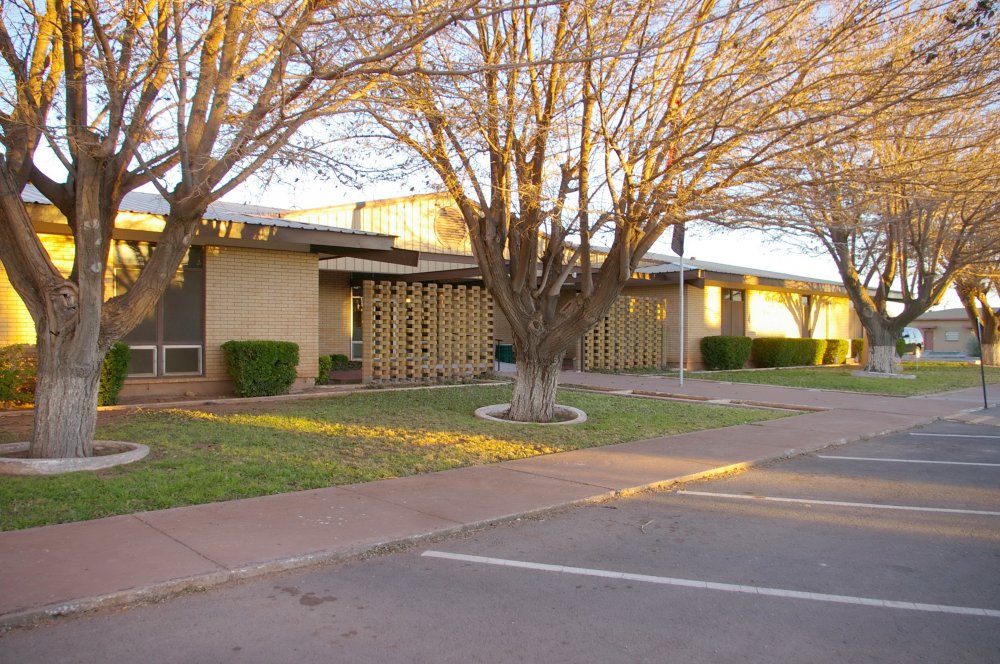 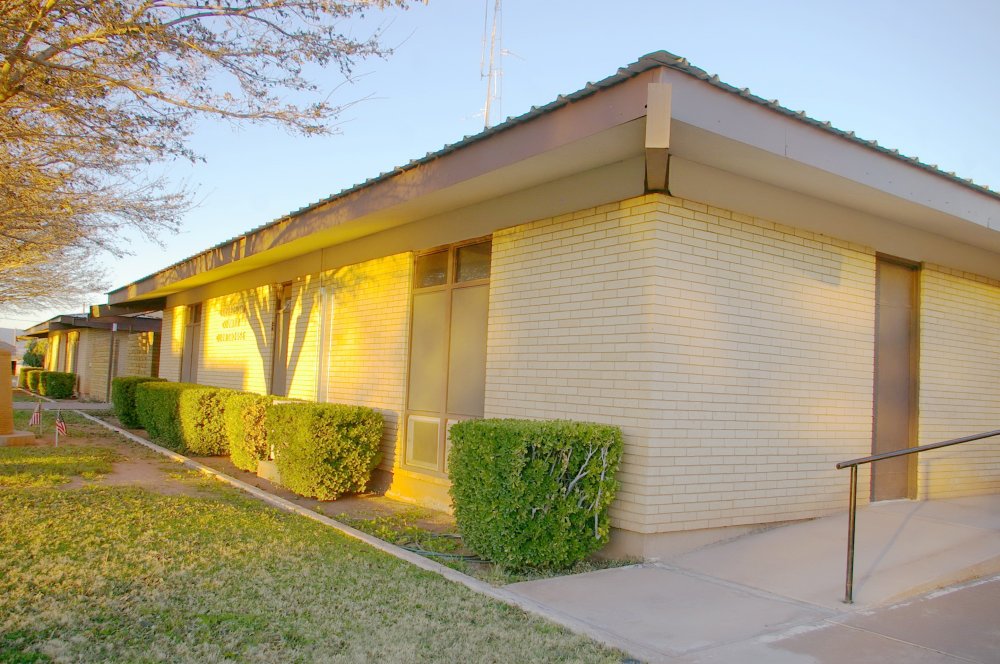 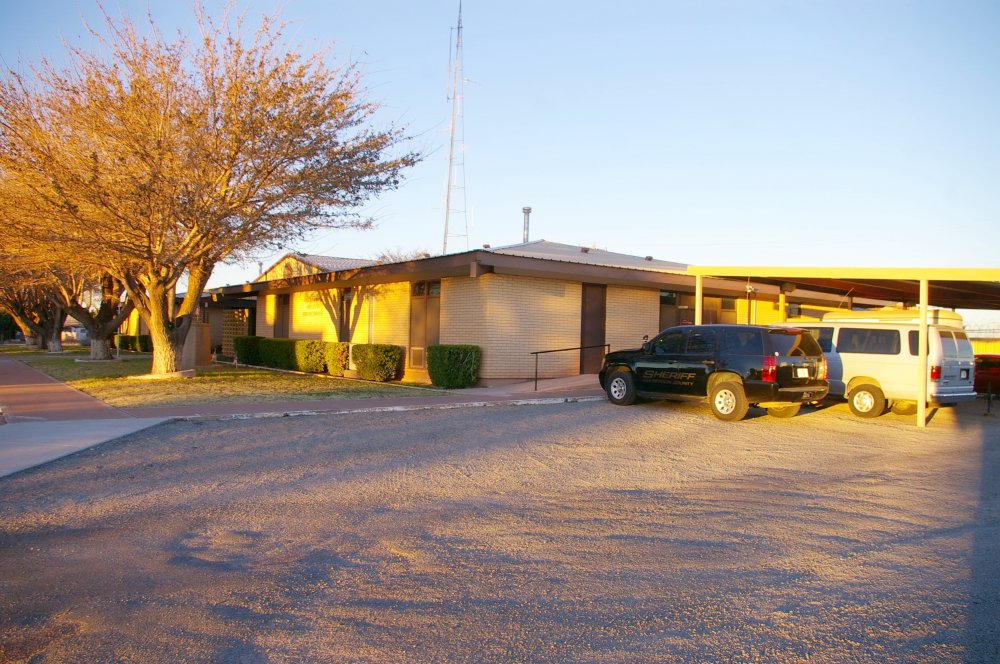 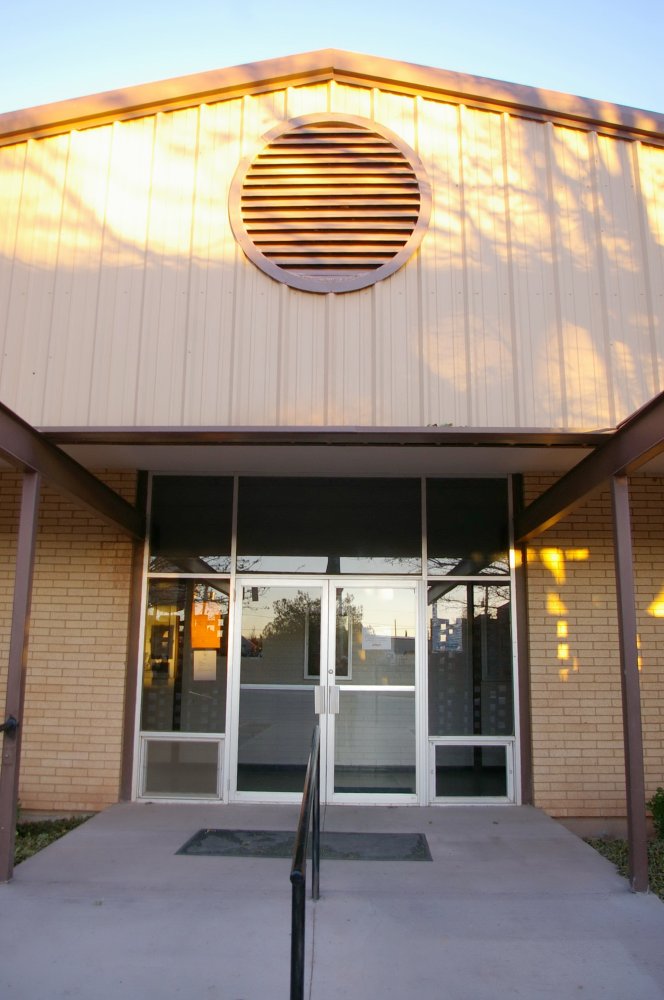 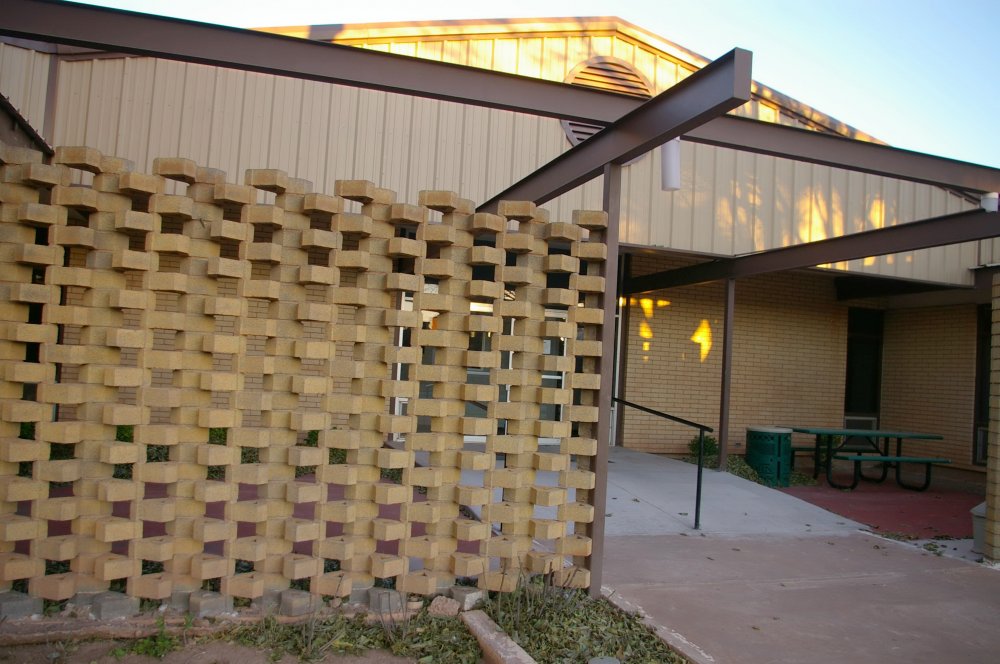 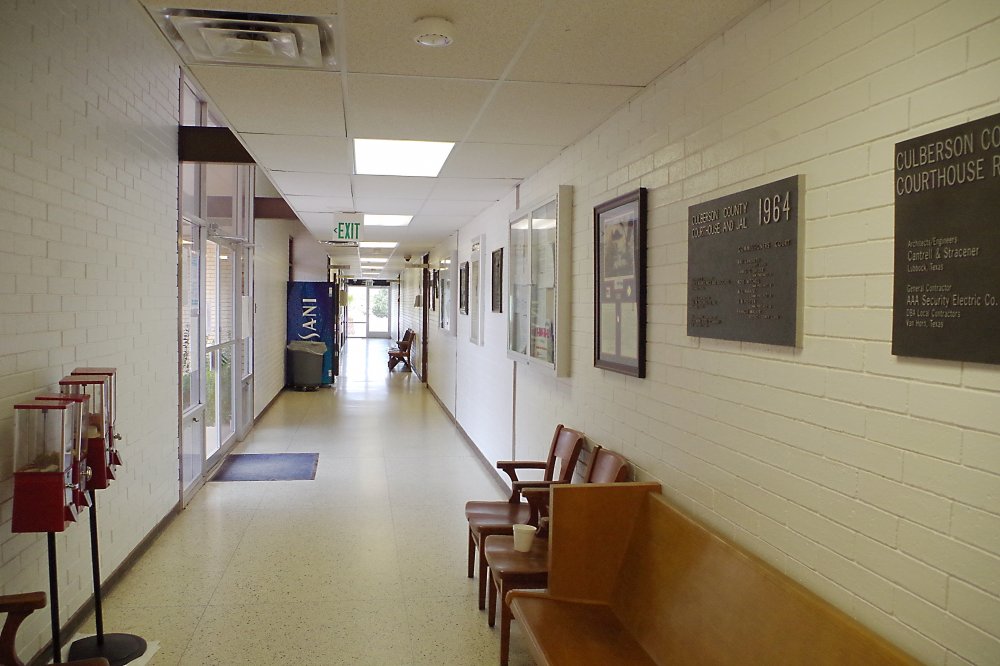 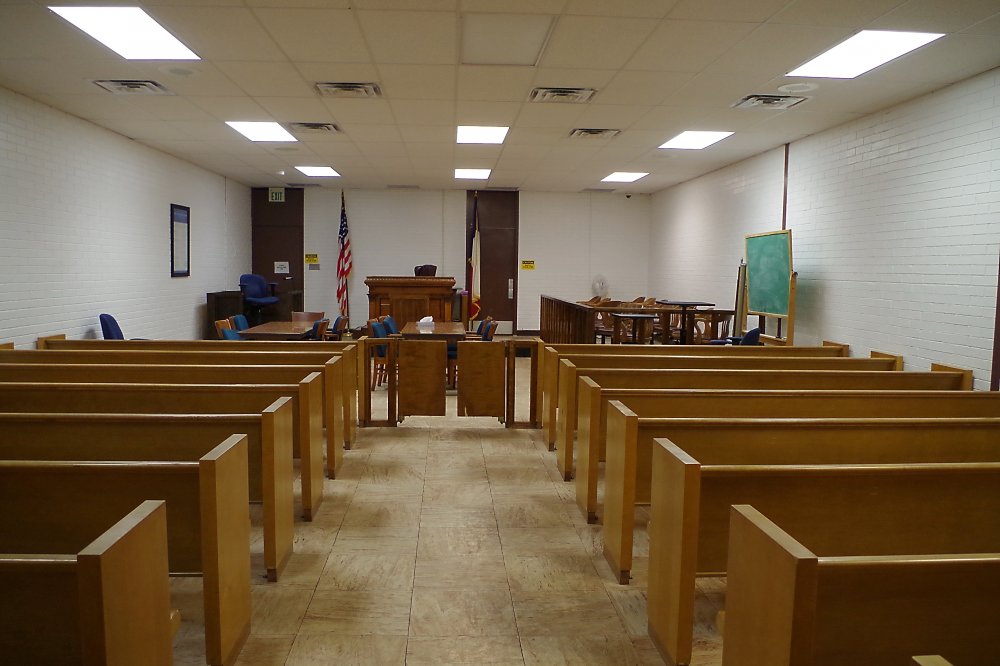 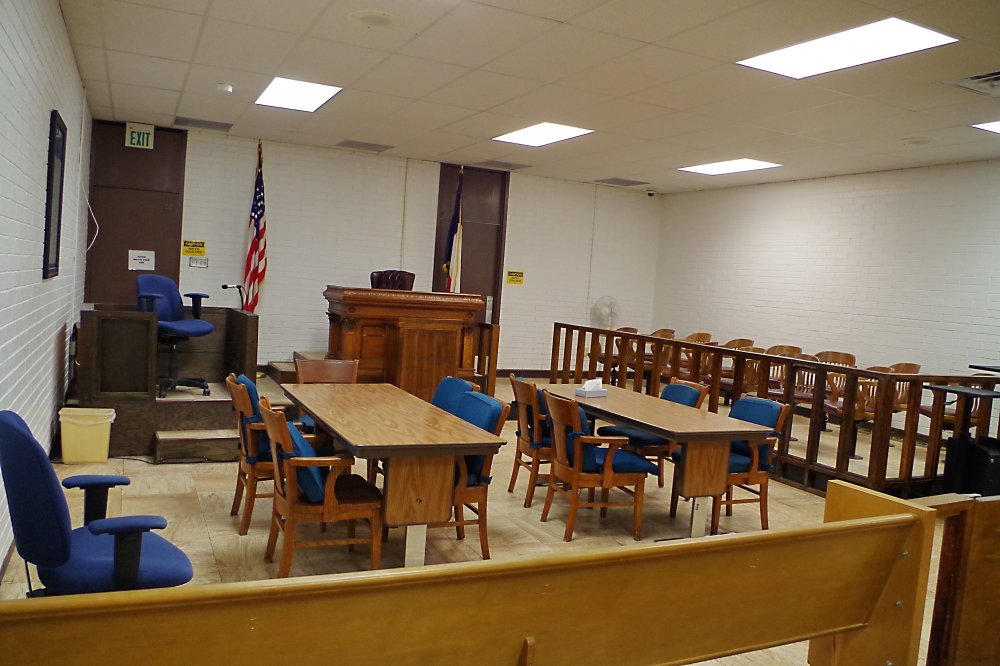 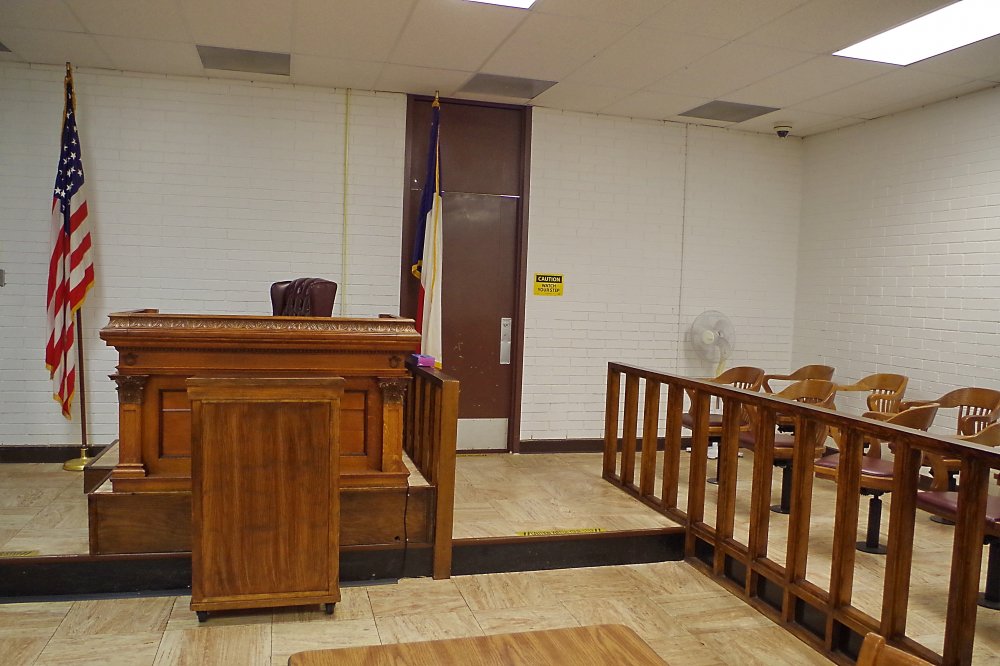 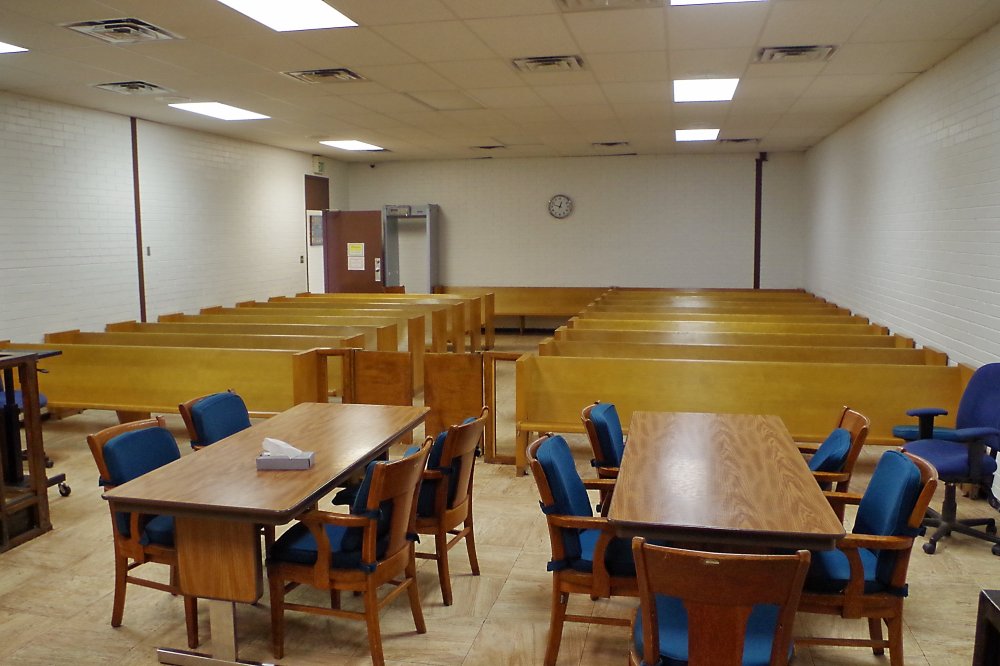