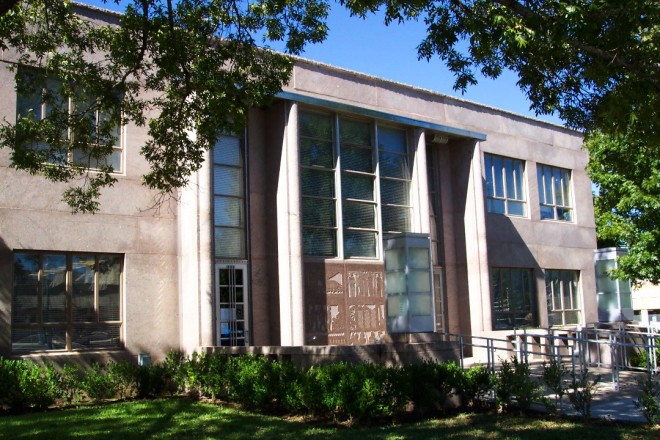 Burnet County is named for David Gouveneur Burnet, who was the first President of the Republic of Texas.

Description:  The building faces east and is a two story granite and glass structure. The building is located on landscaped grounds in the center of the city. The building is “H” shaped and has an east and west wing connected with a rectangular center section. The central entrances have decorative stonework and high vertical windows divided by metal strips. The building is faced with a light brownish colored granite which was quarried in the area. The courtroom is located on the second story. In 1974 a one story addition was built on the south side. The architect was Willis Environmental Engineering of Marble Falls and the contractor was Burnet Construction Associates, Inc. The building was restored and renovated in 2003. The architect was Eleven Thirteen Architects and the contractor was Phoenix I Restoration and Construction, Ltd. 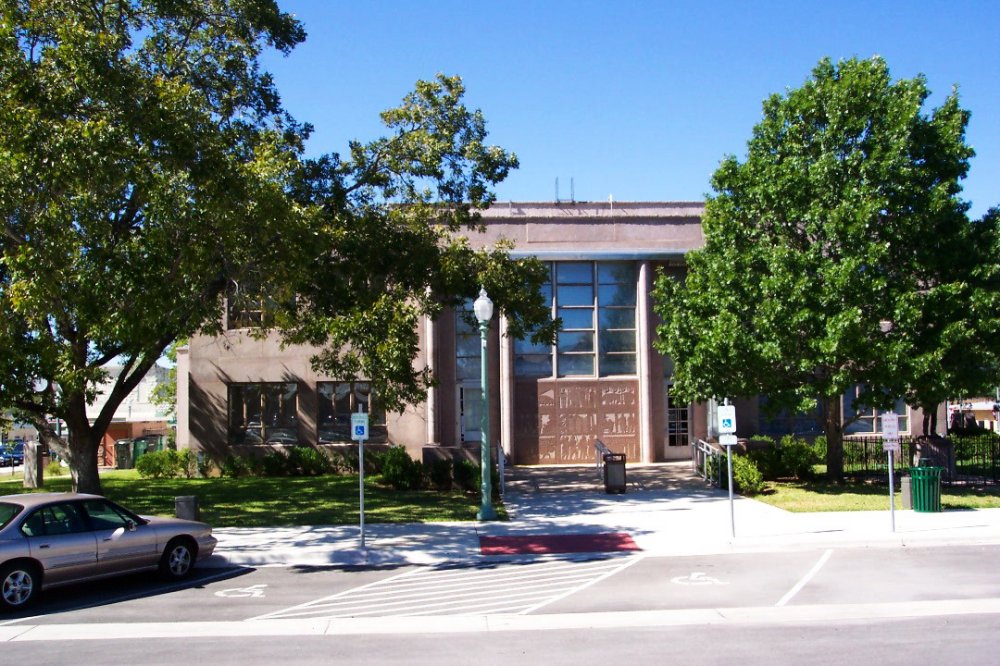 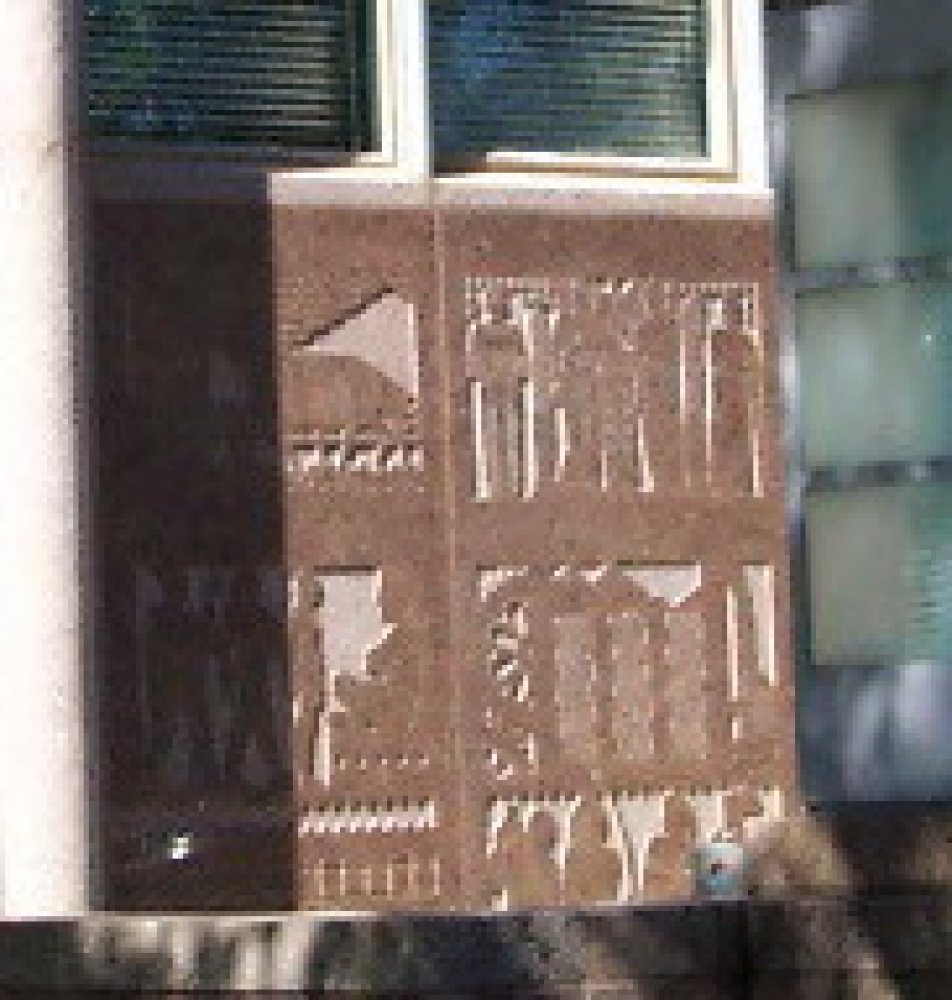 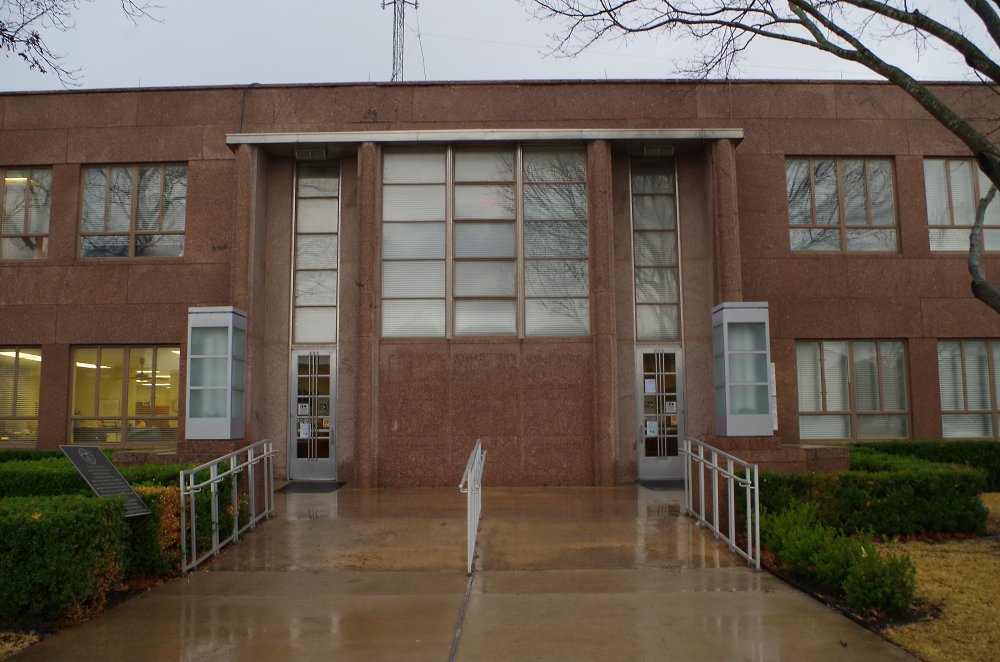 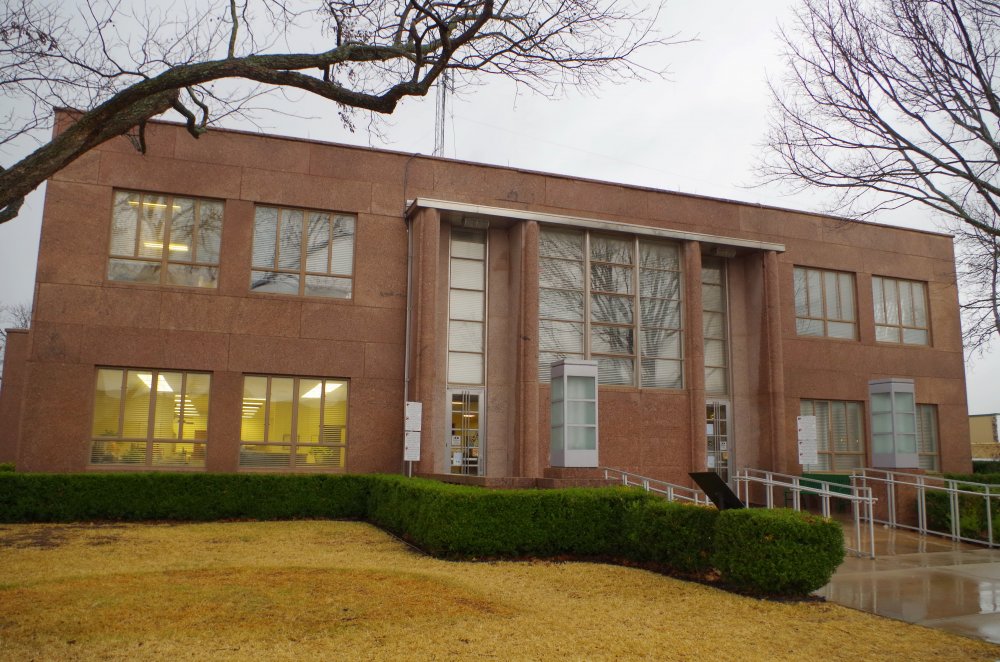 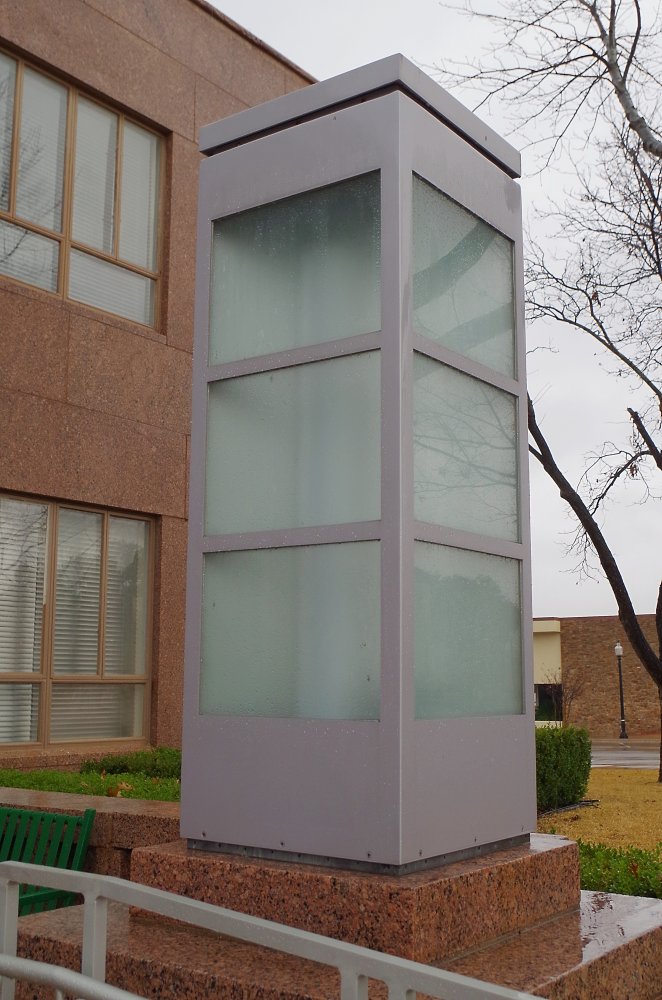 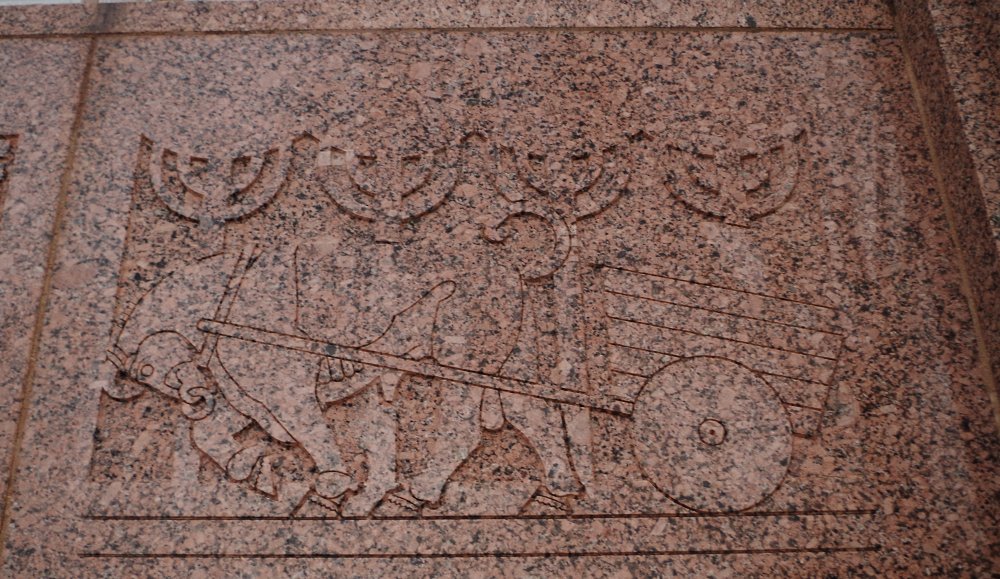 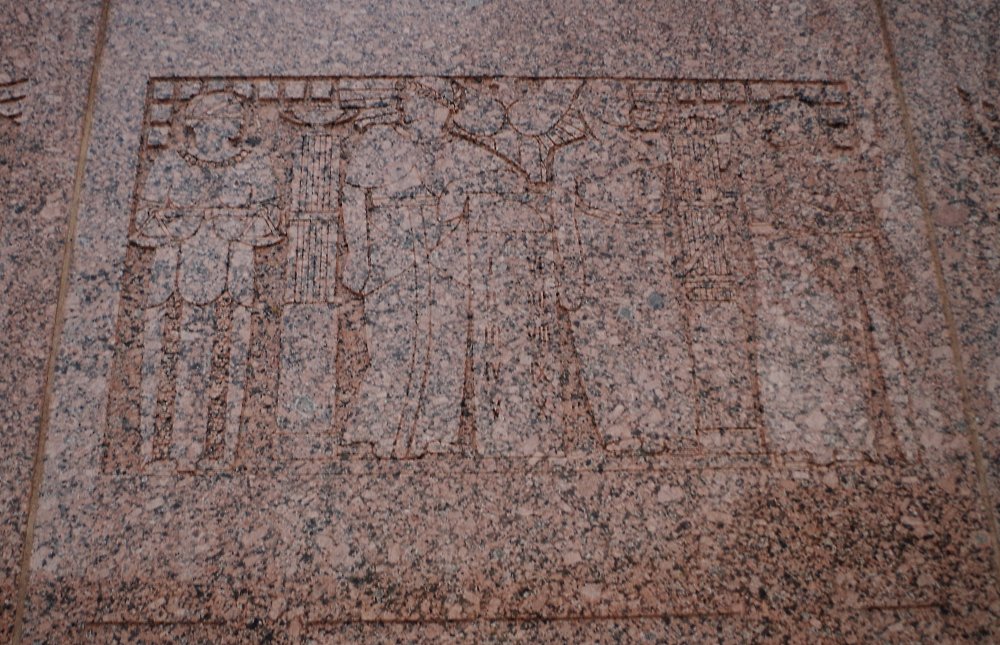 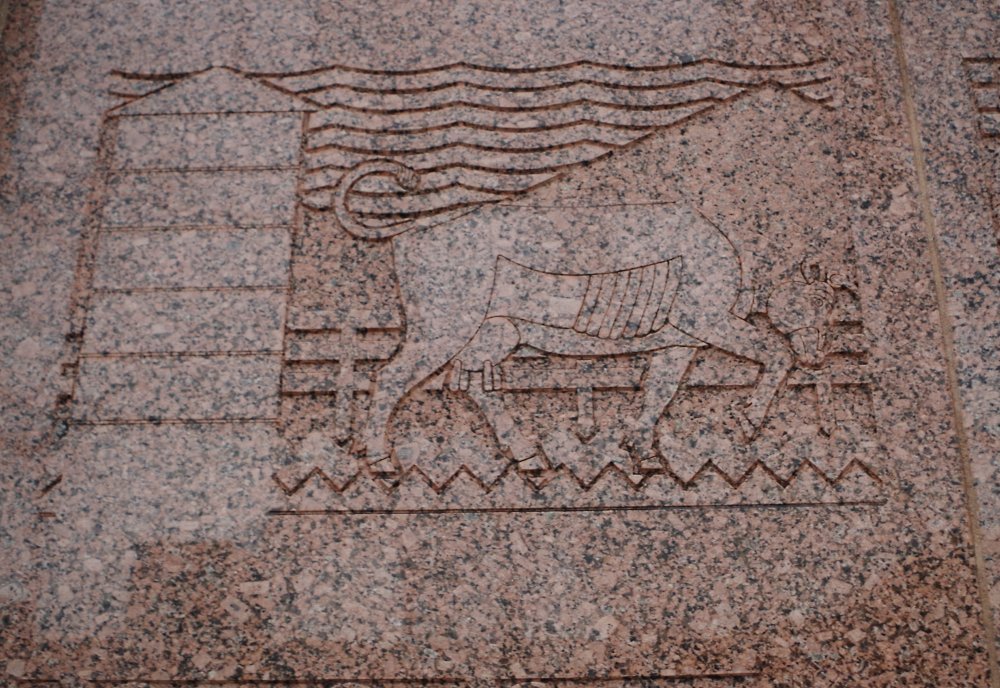 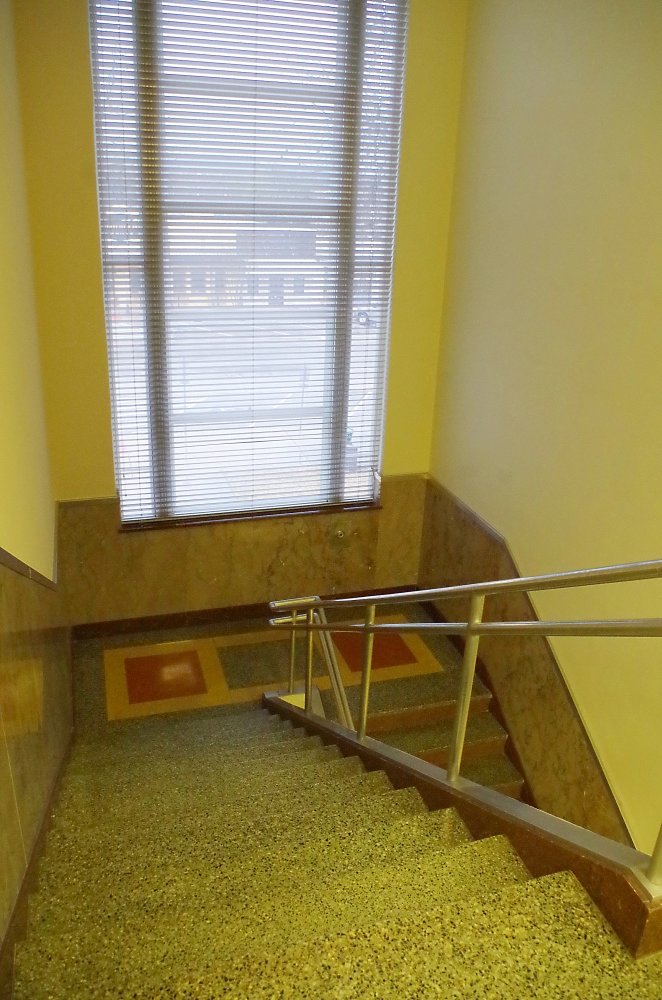 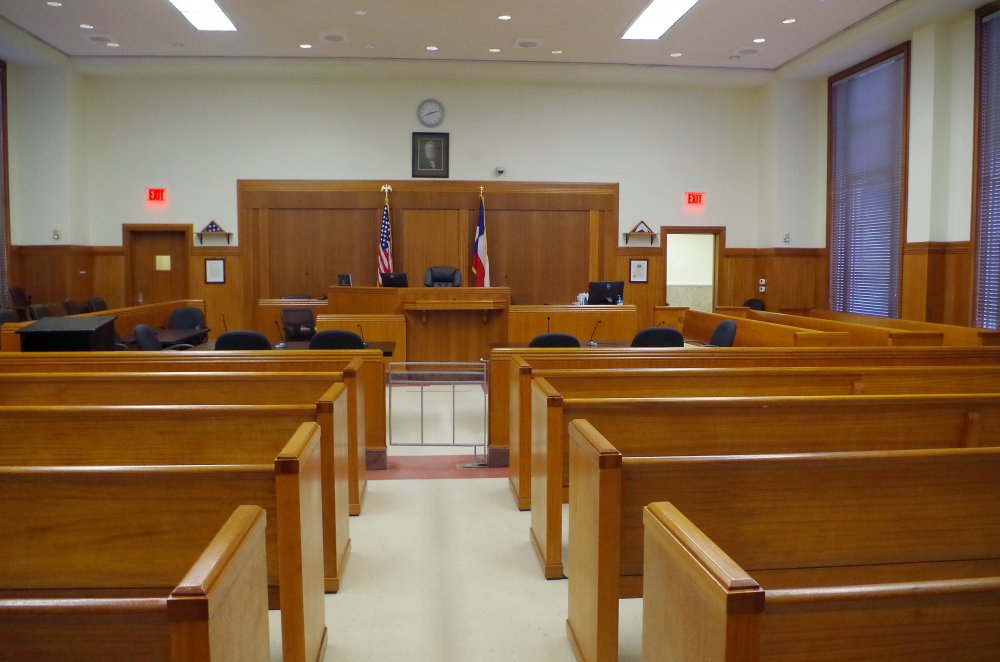