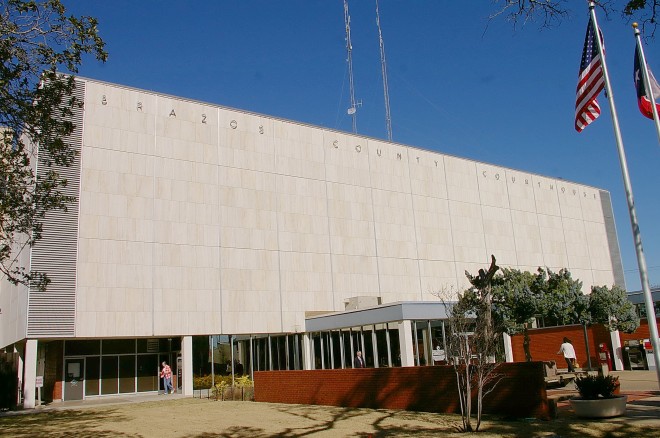 Brazos County is named for the Brazos River, which was called by the Spanish as “Rio de los Brazos de Dios” meaning “the river of the arms of God”. 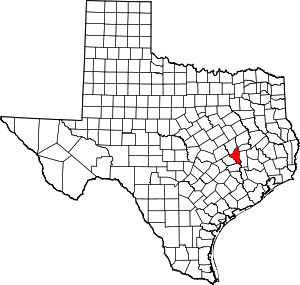 Description:  The building faces south and is a three story brick, steel and marble structure. The building is located on landscaped grounds in the center of Bryan. The south front has a projecting glass one story entrance. The first story has pillars with recessed glass walls. On the north side of the building, the wall is a blue colored glass. The roof line is flat. In the interior, the main courtroom is located on the east side of the second story. The building houses the State District Court, Constitutional County Court, County Court at Law and Justice Court. The building was renovated in 1982 to 1986. The architect was Jack Cumpton Architect and the contractor was Utley James of Texas. The building was renovated from 2009 to 2018. The architect was Patterson Architects and the contractor was Madison Construction, LP. 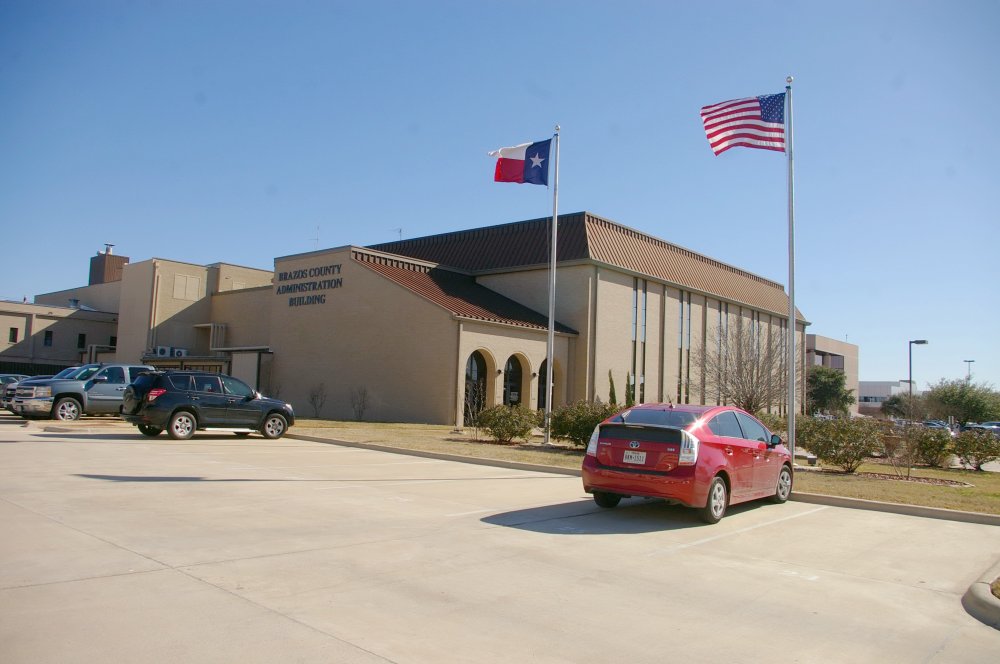 Description:  The building faces west and is a three story buff colored brick and concrete structure. The building is located on landscaped grounds in the center of Bryan to the south of the courthouse. The building is “L” shaped with a large east section and a south section. The north section of the west front has three large arches at the entrance. The windows are narrow and vertical. The roof is mansard. 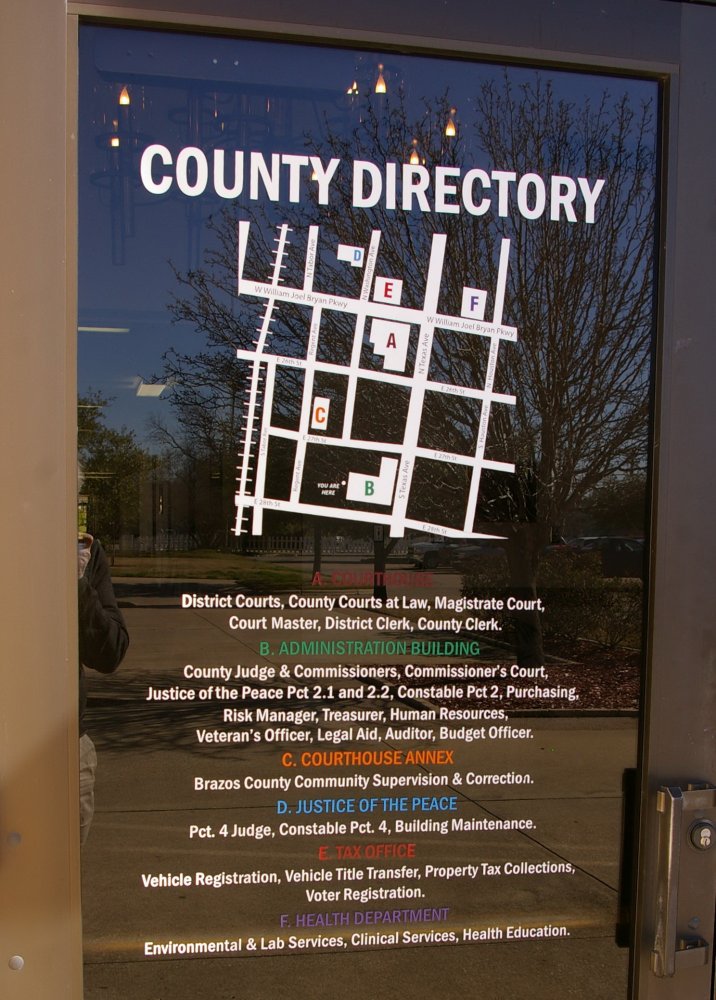 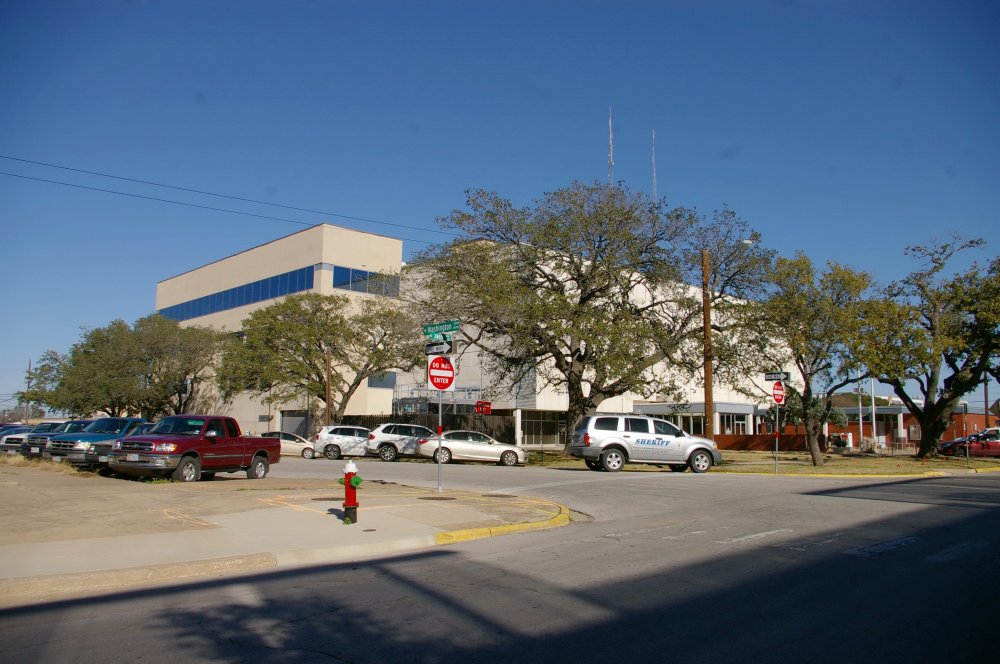 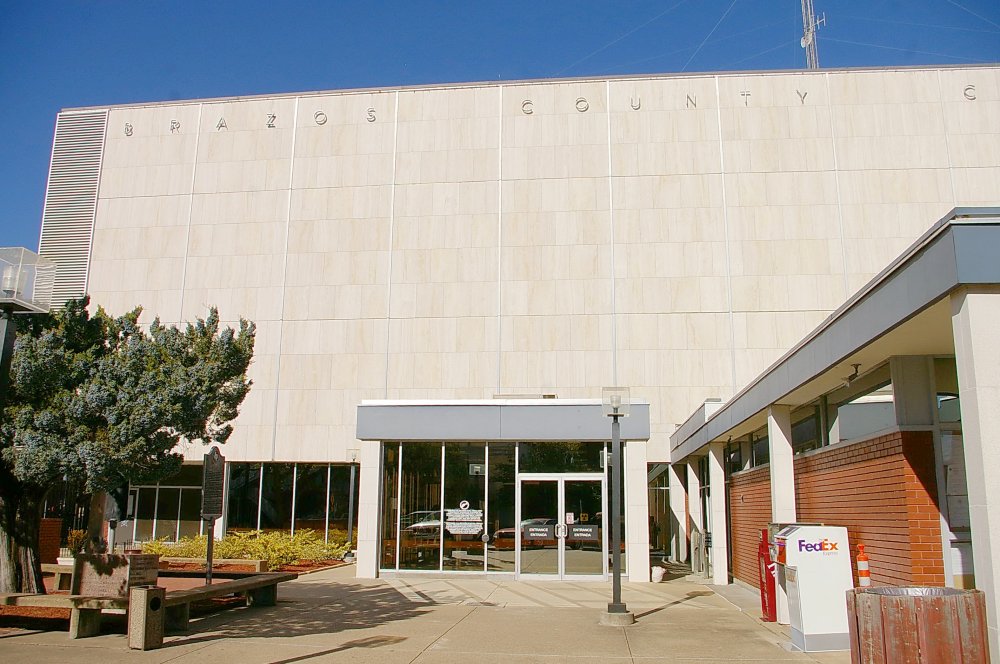 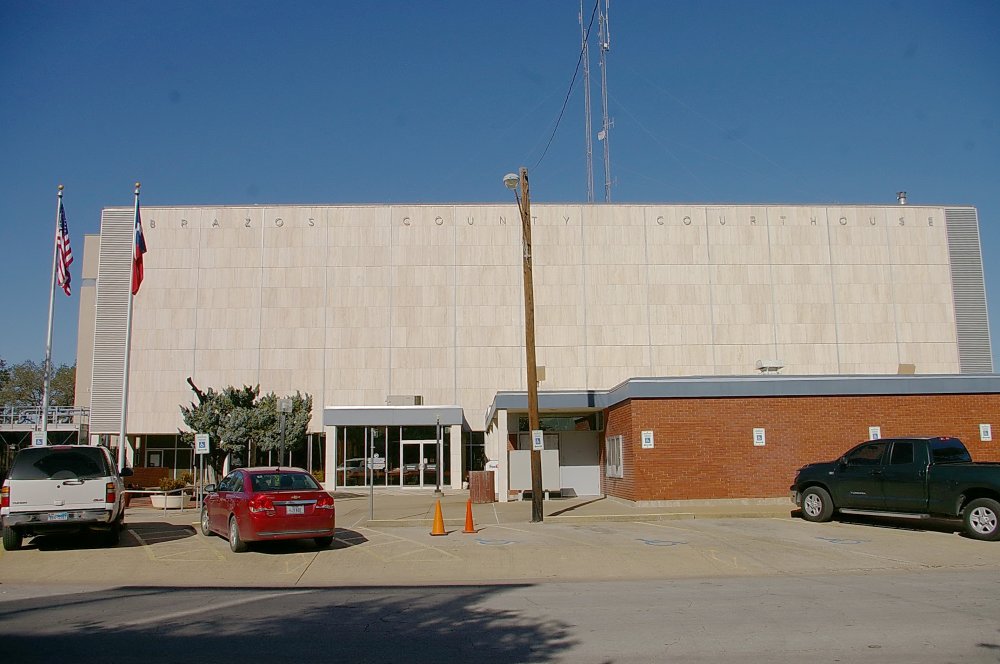 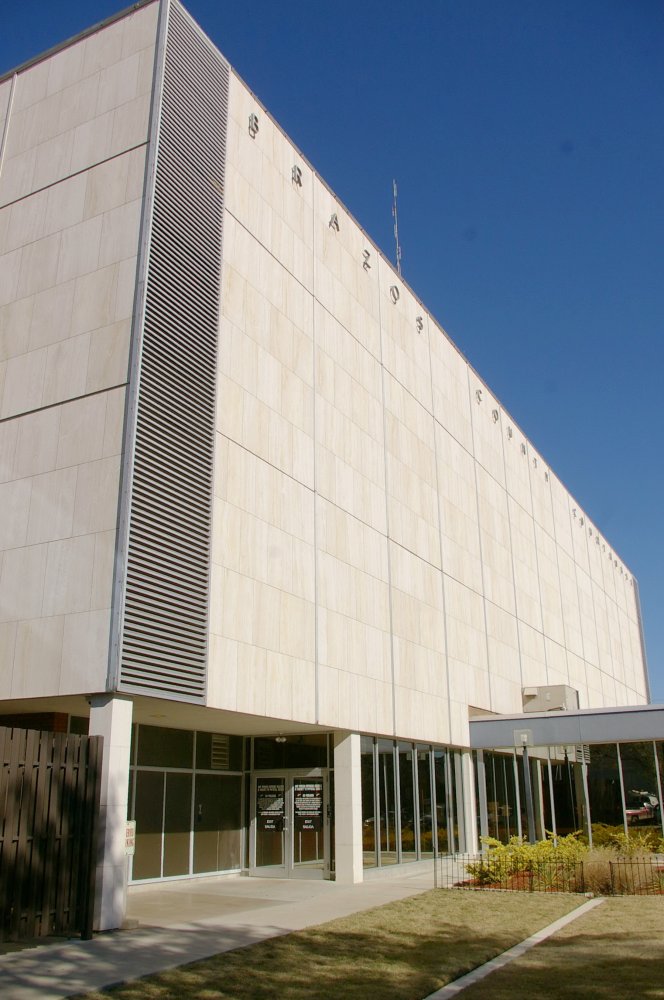 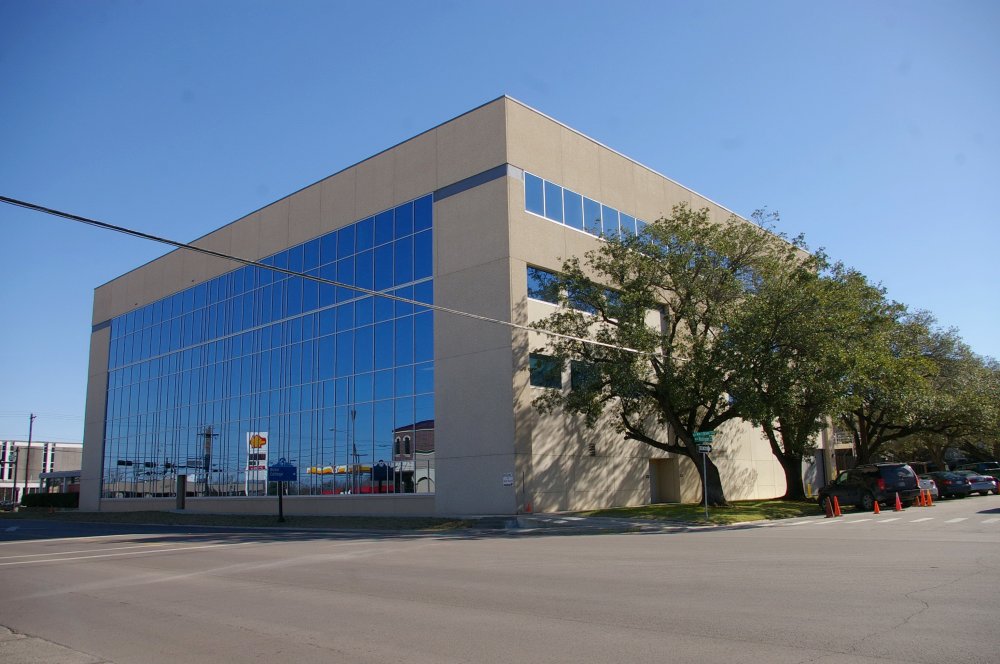 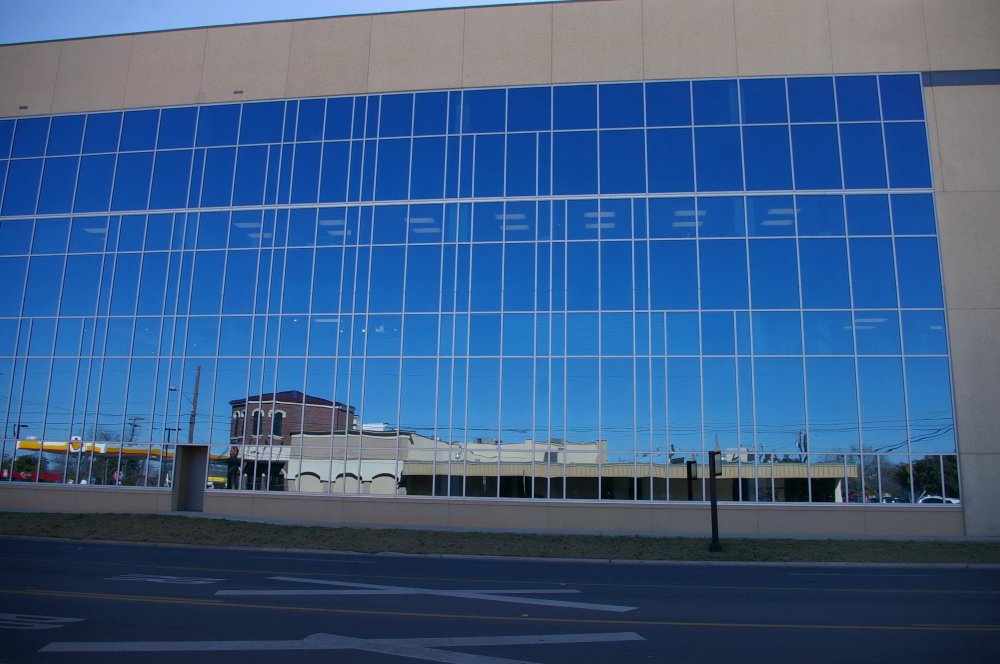 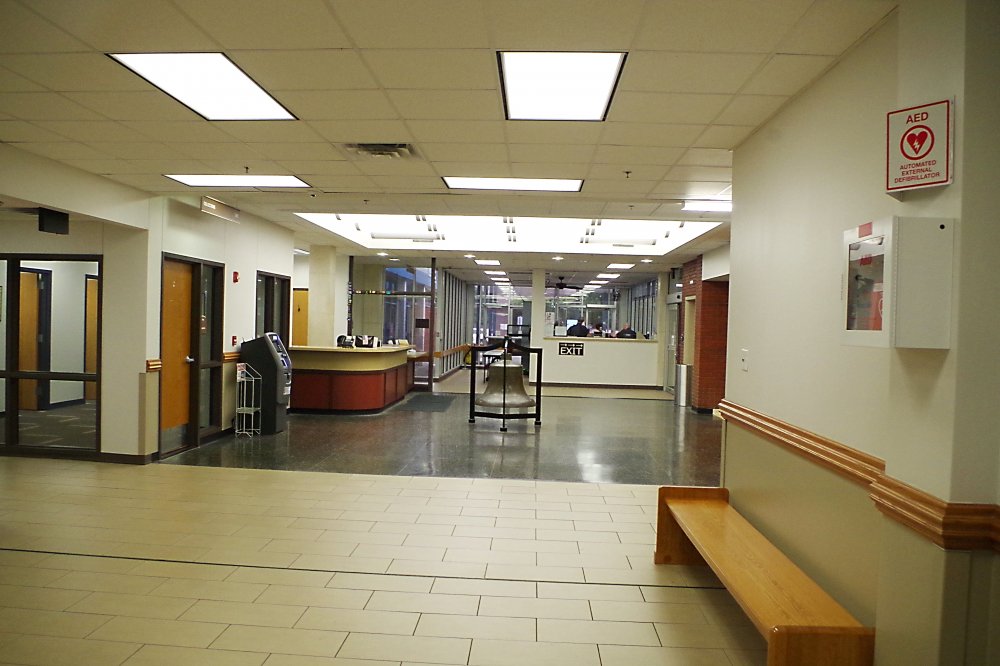 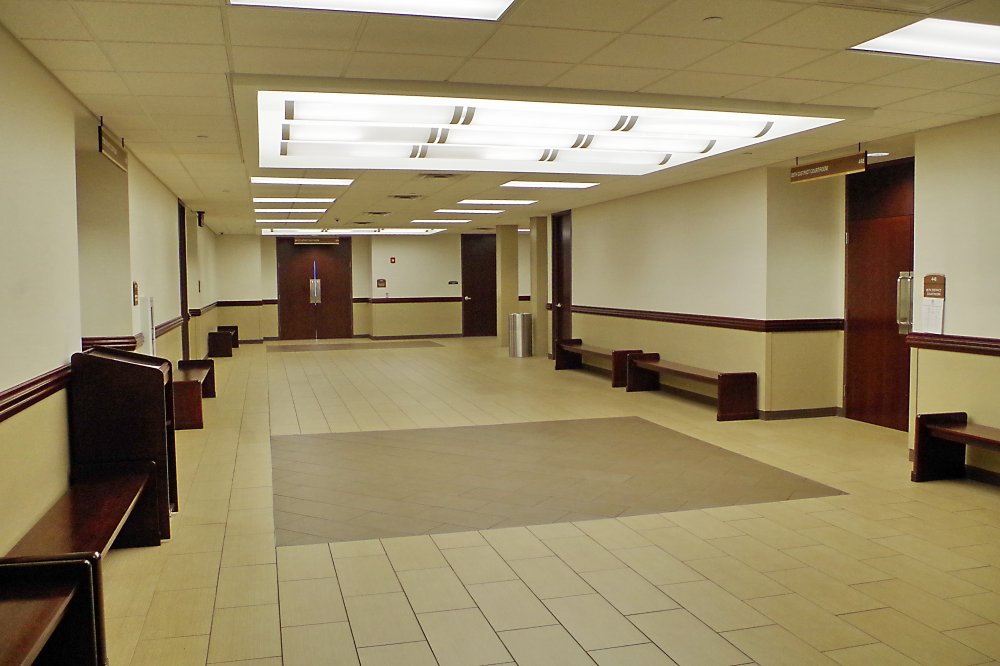 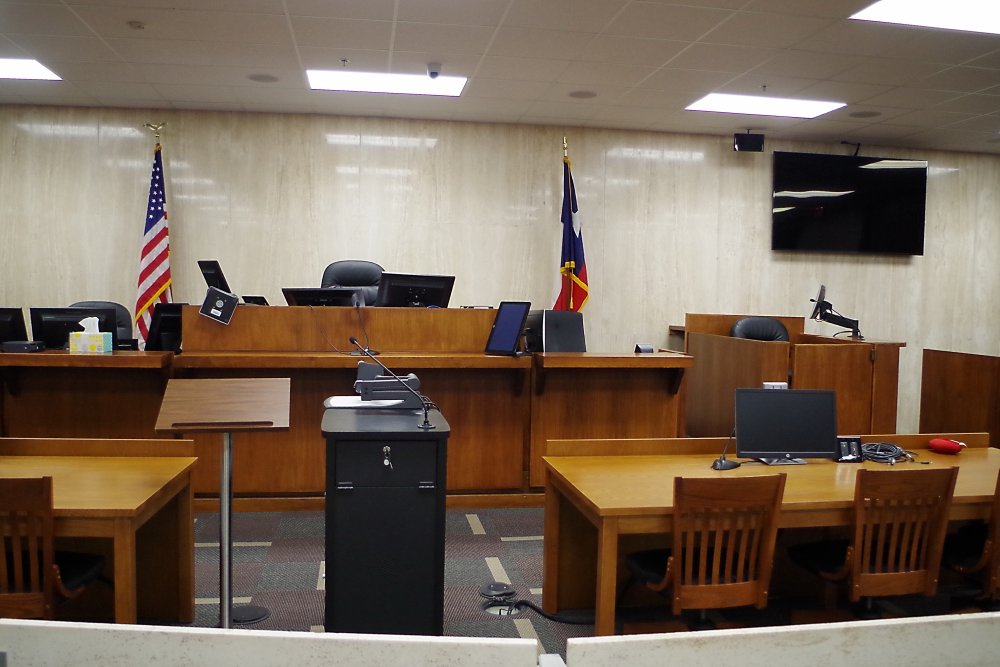 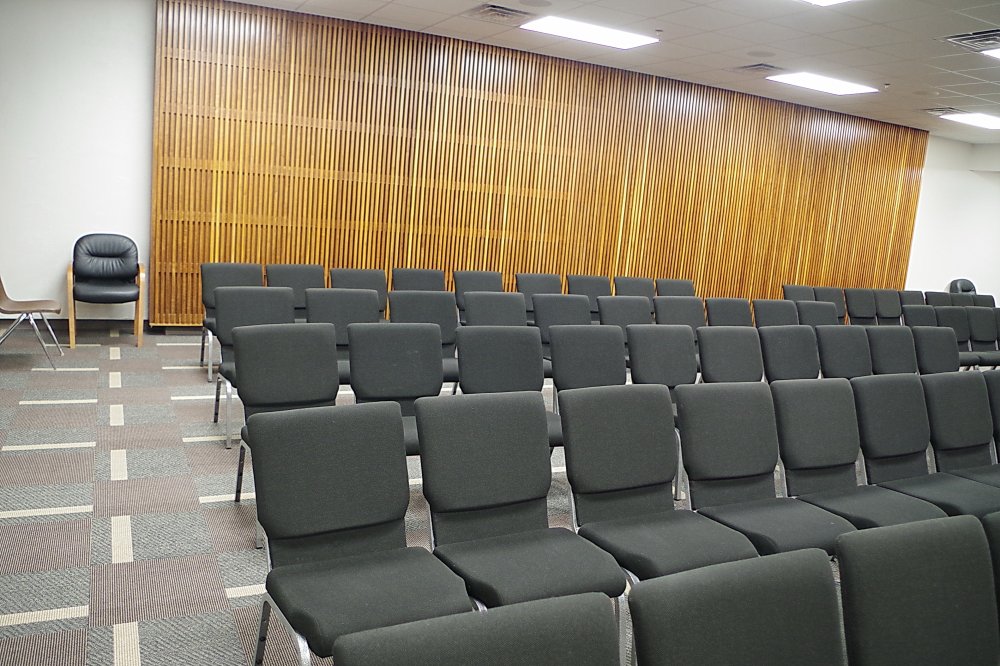 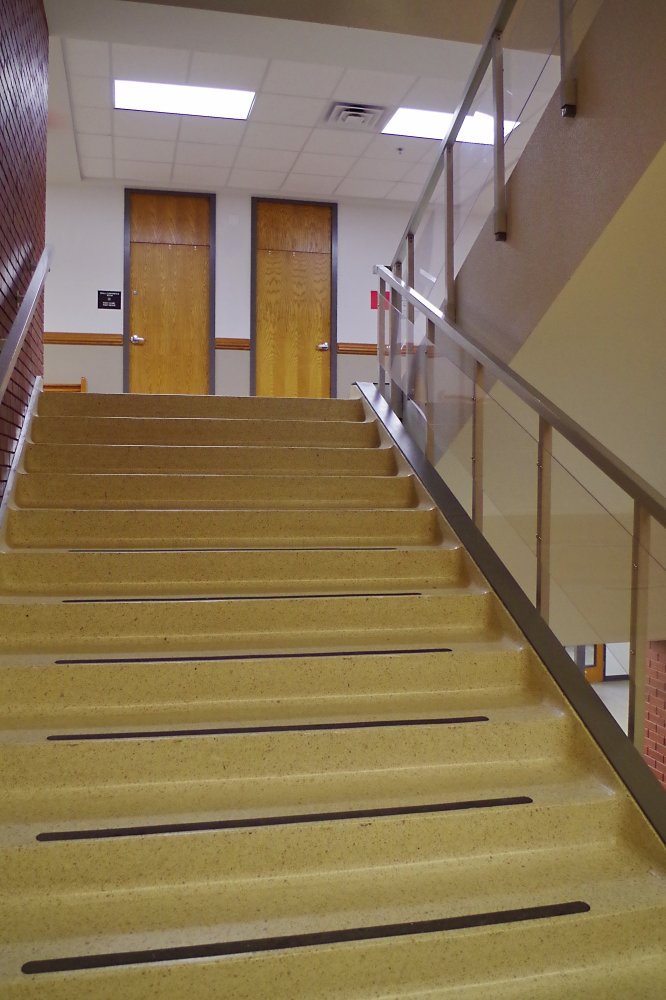