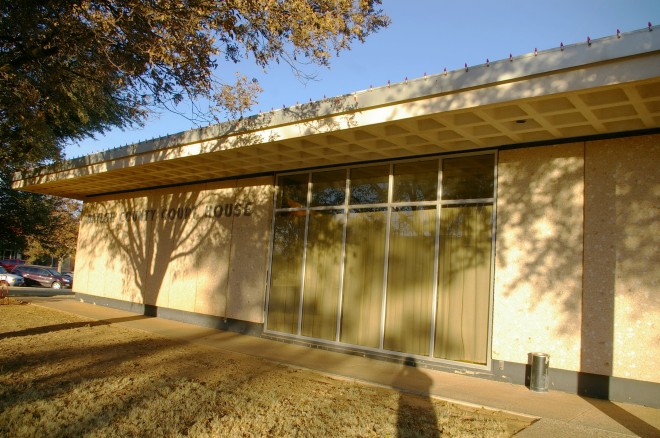 Baylor County is named for Henry Weidner Baylor, who was a surgeon in the Texas Rangers during the Mexican-American War. 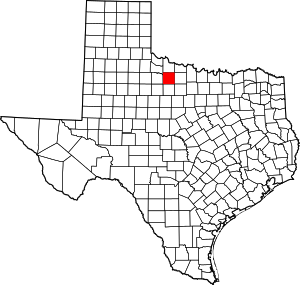 Description:  The building faces west and is a one story buff colored concrete structure. The building is located on spacious grounds in the center of Seymour. The west front has a recessed entrance with glass panels and with arches rising above the roof line. The large narrow windows are vertical and the roof line is flat. In the interior is the courtroom on the south side of the building. The Public Library is located on the north side. The building houses the State District Court, Constitutional County Court and Justice Court.

History:  The county was created in 1858 and Seymour was selected as the county seat in 1879 when the county was organized. The county used rented premises. The first courthouse was a three story rough gray colored sandstone structure designed by James E Flanders and constructed by Ferner Brothers & Wirz in 1884. The building was renovated in 1917. The second and present courthouse was constructed in 1967 to 1968. 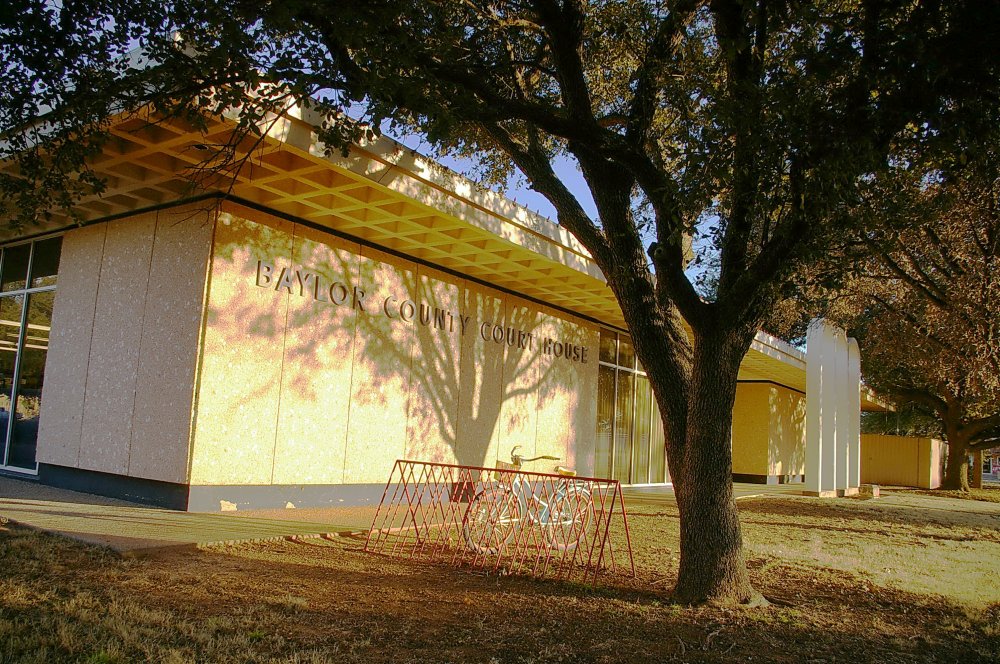 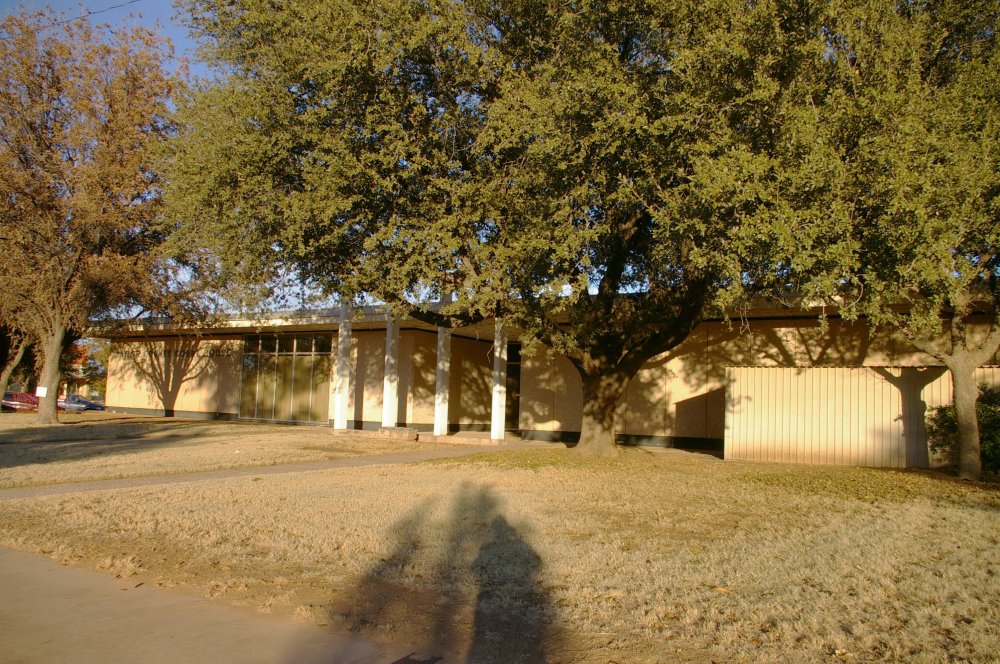 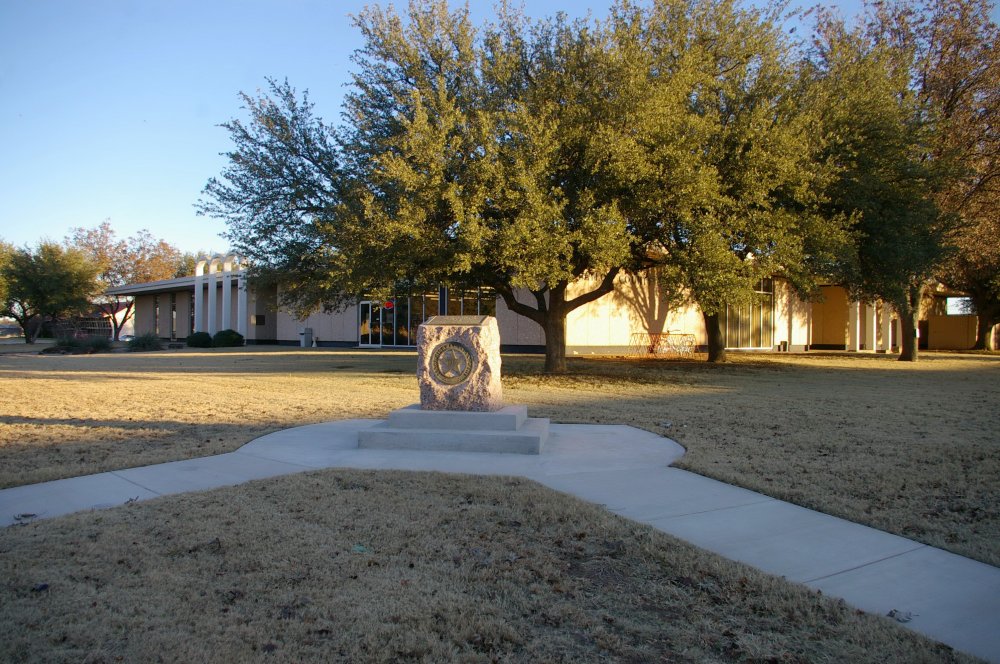 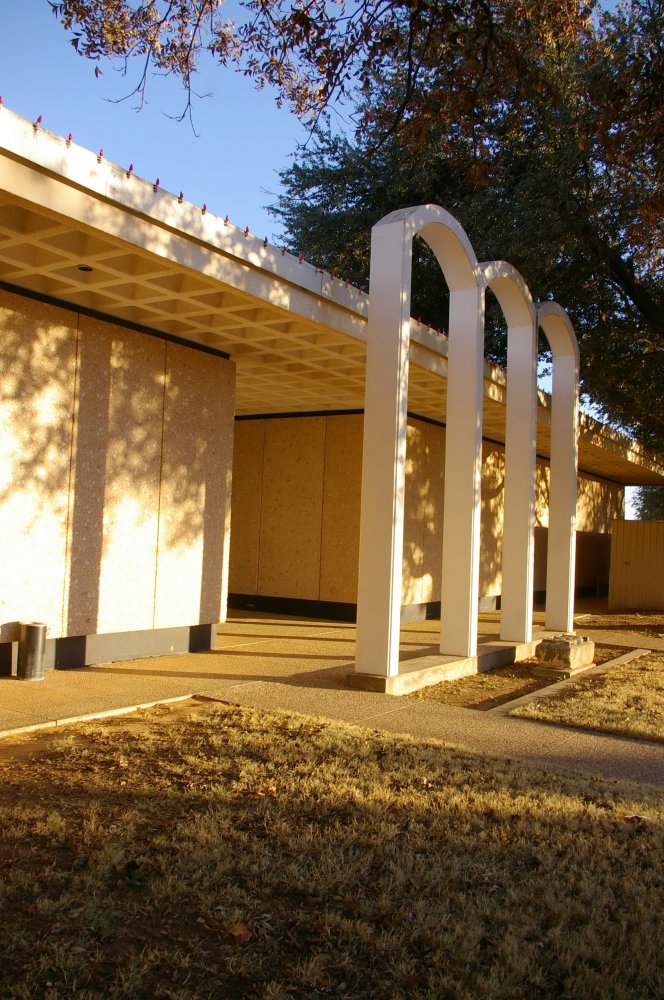 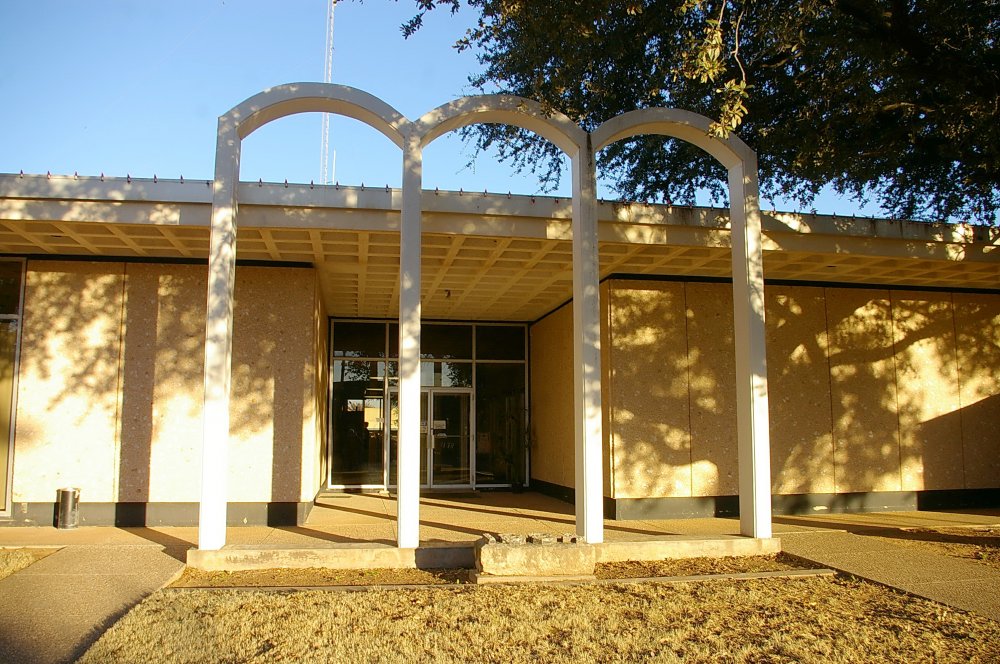 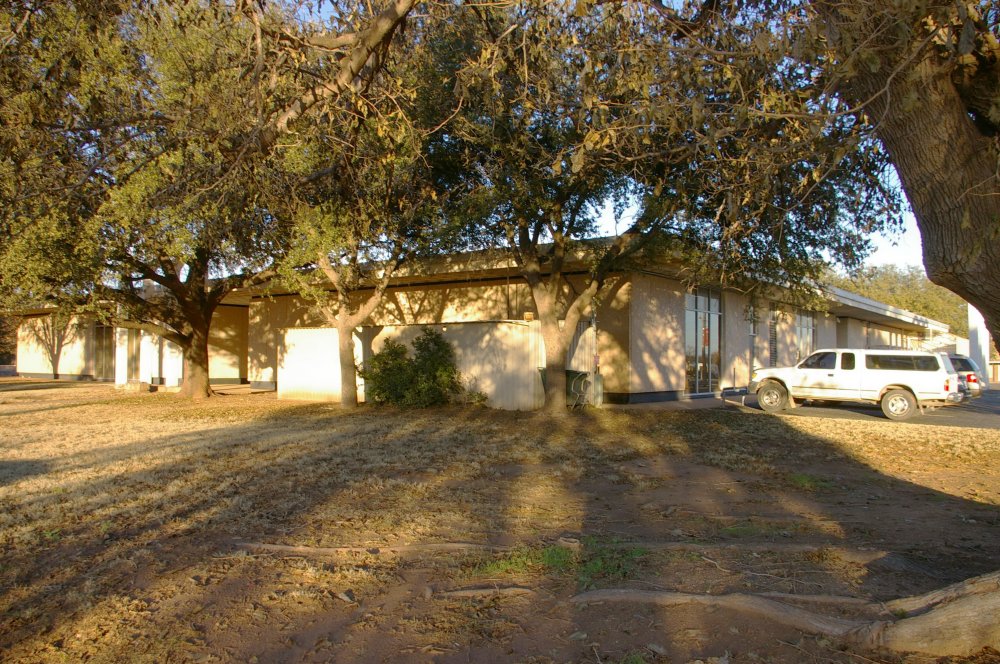 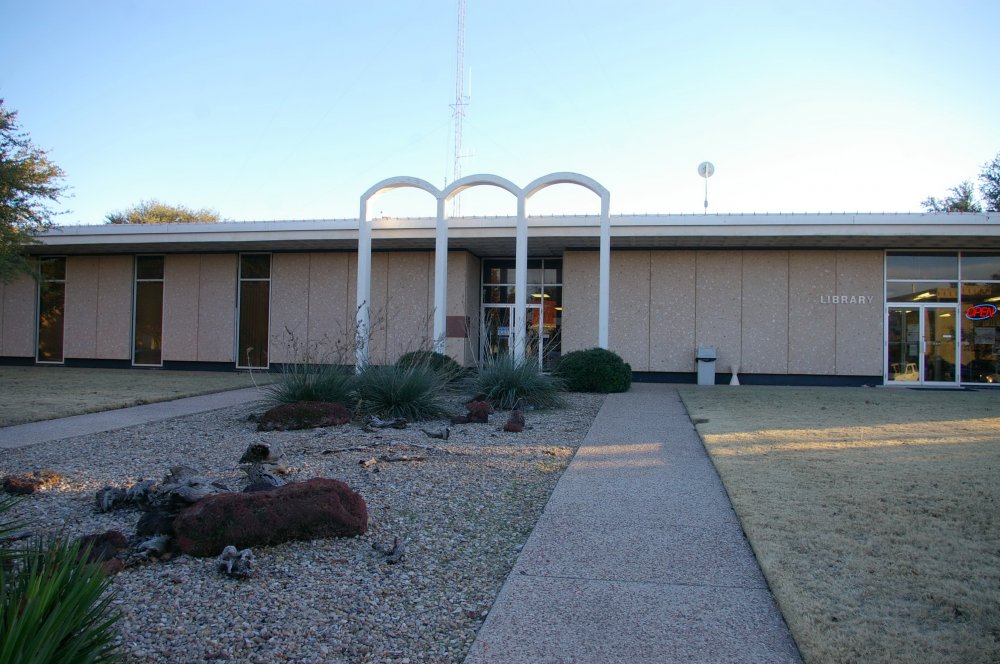 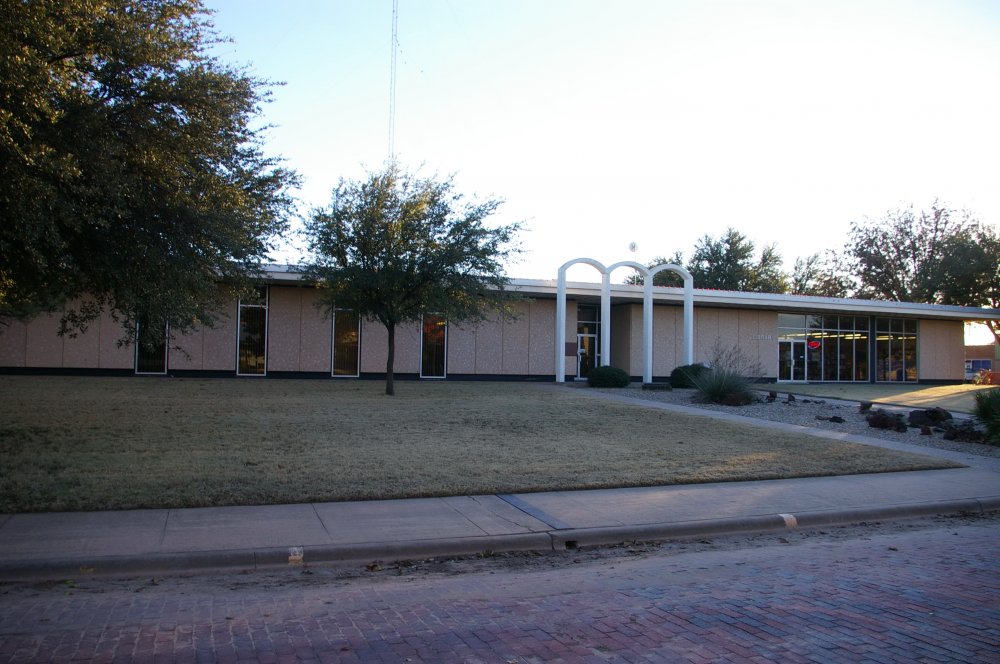 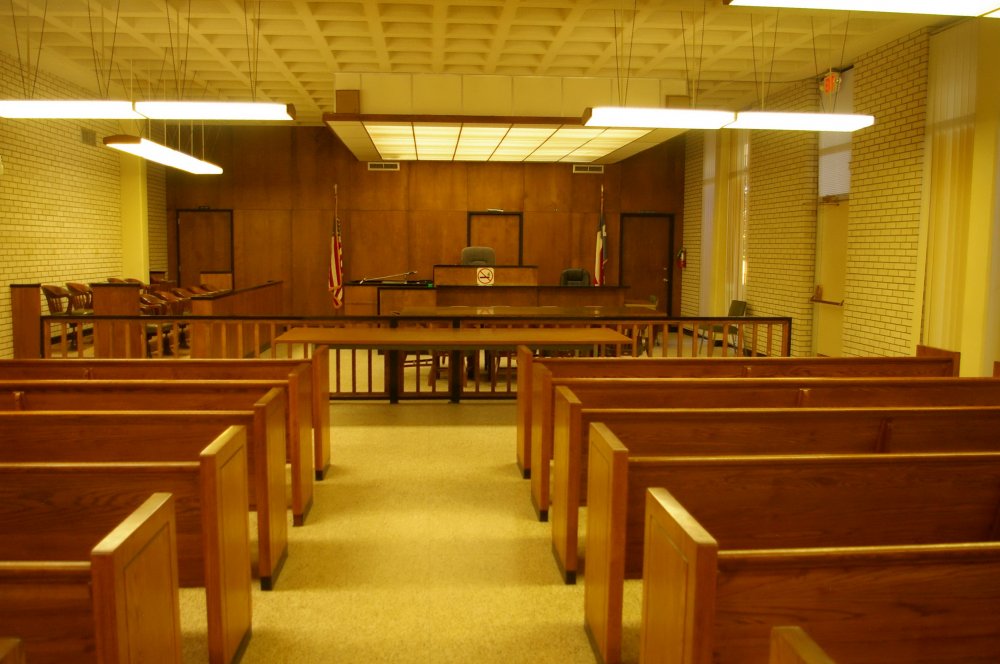 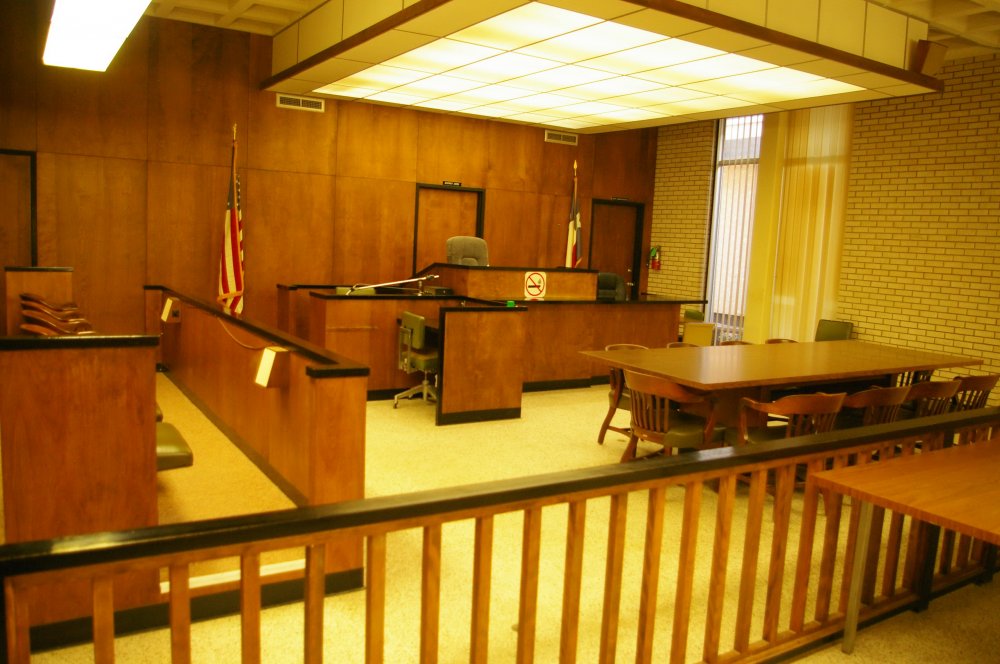 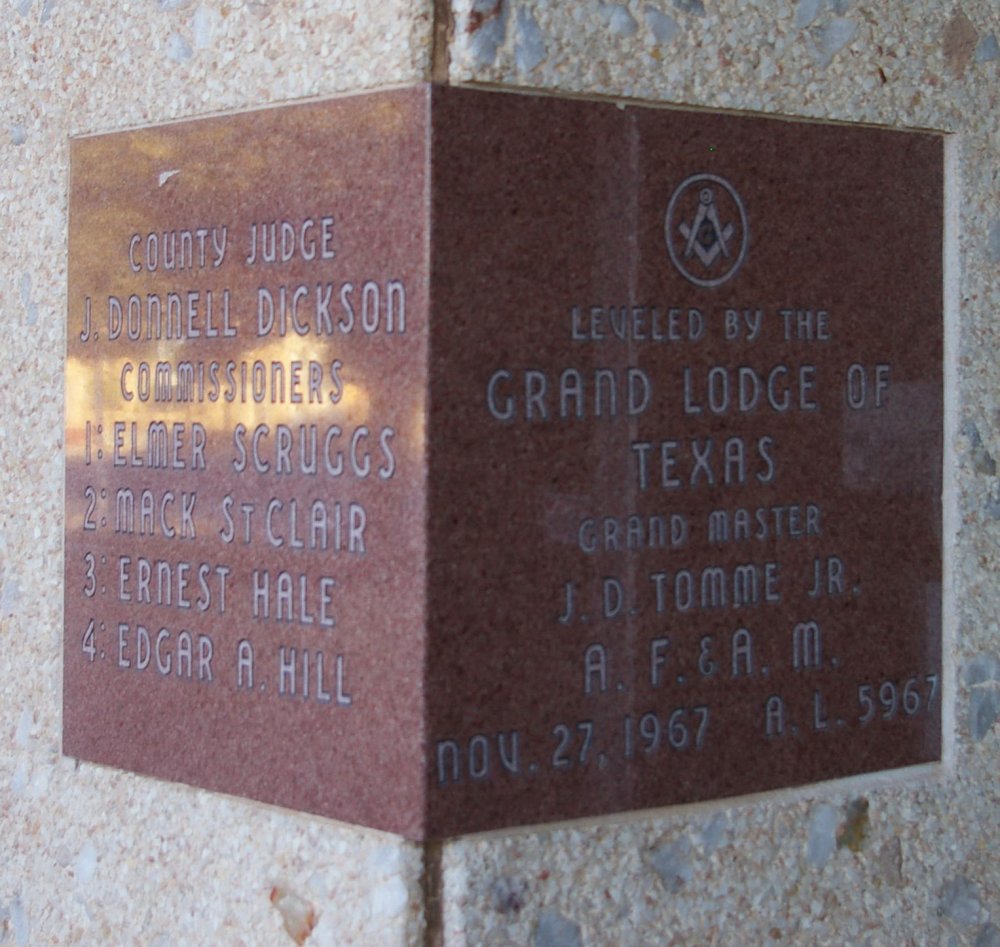 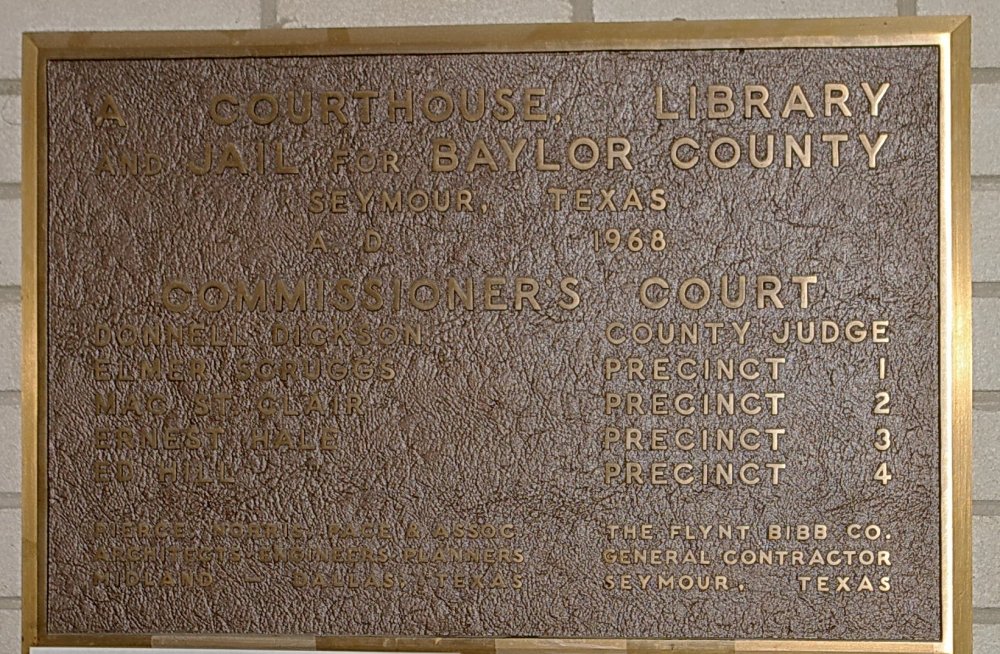