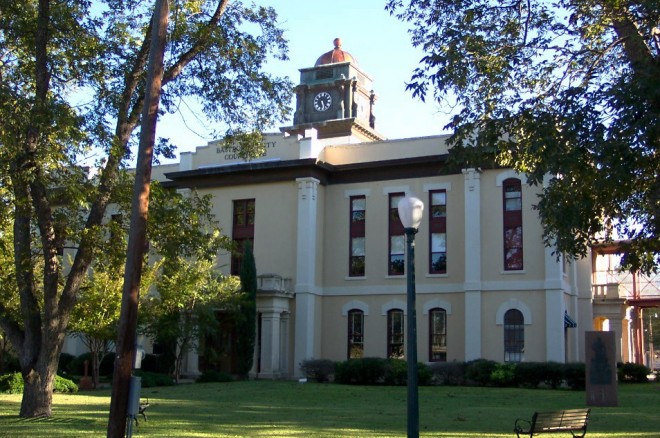 Bastrop County is named for Felipe Enrique Neri, Baron of Bastrop, who was an early Dutch settler who assisted Stephen F Austin in obtaining land grants. 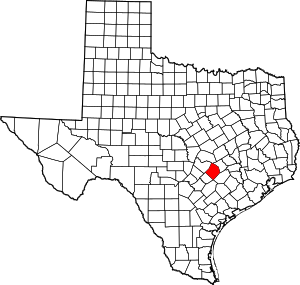 Description:  The building faces north and is a two story buff colored brick structure. The building is located on landscaped grounds in the center of Bastrop. The north front has stone trim surrounding the entrance. The building has narrow vertical windows and vertical white colored pilasters. On the center of the roof is a square dome with clock and red colored dome. In the interior, the courtroom is located on the second story. The building houses the State District Court, Constitutional County Court, County Court at Law and Justice Court. The building was renovated in 1923 by C H Page and Brothers. The building was further renovated in 1990. The architect was The Williams Company of Austin and the contractor was Gaeke Construction Company of Giddings. On the south side of the building is a buff colored brick addition constructed in 1974 as the Public Safety Building. The architect was Barnes Landes Goodman Youngblood William Clay Grobe, Associates and the contractor was H B Zachry Company. In 1981, the building was enlarged. The architect was Chuck Lenard of Smithville and the contractor was Sunbelt Construction of Austin. On the west side of the building is the old County Jail built by Martin Byrnes & Johnston in 1891. 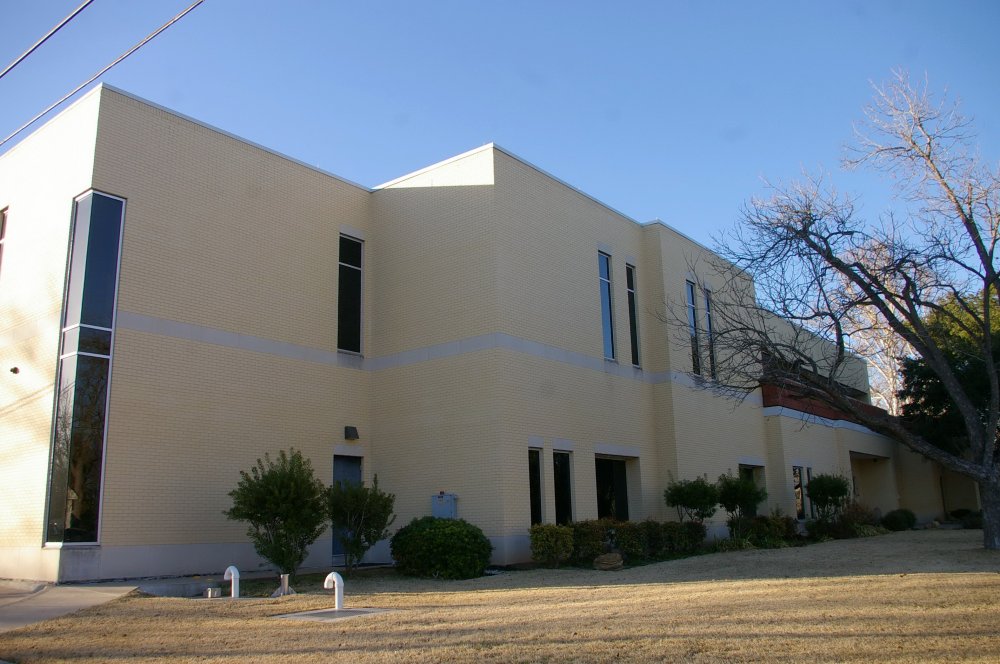 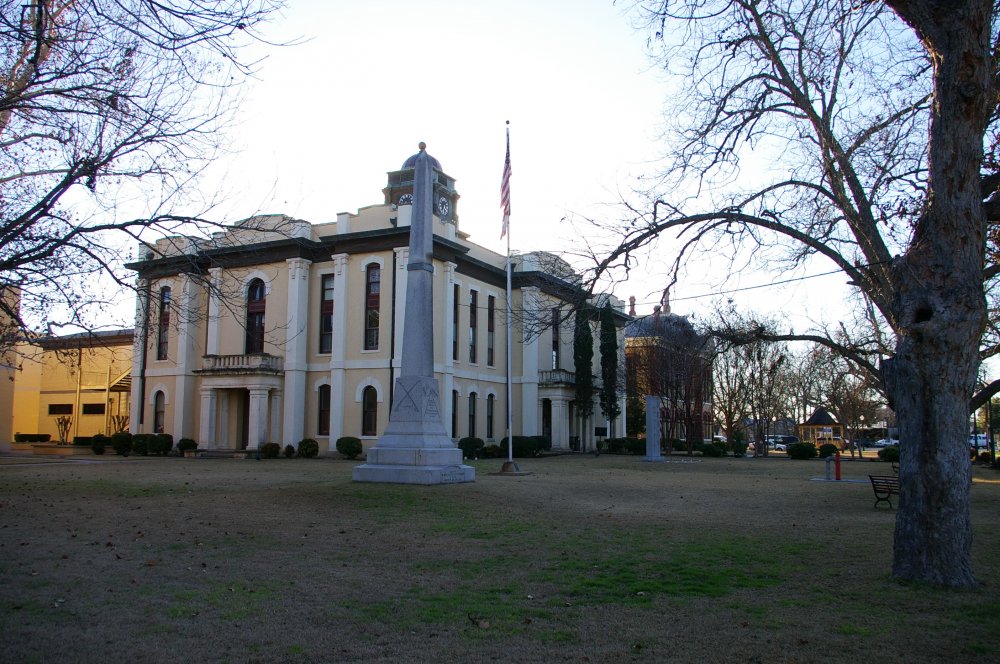 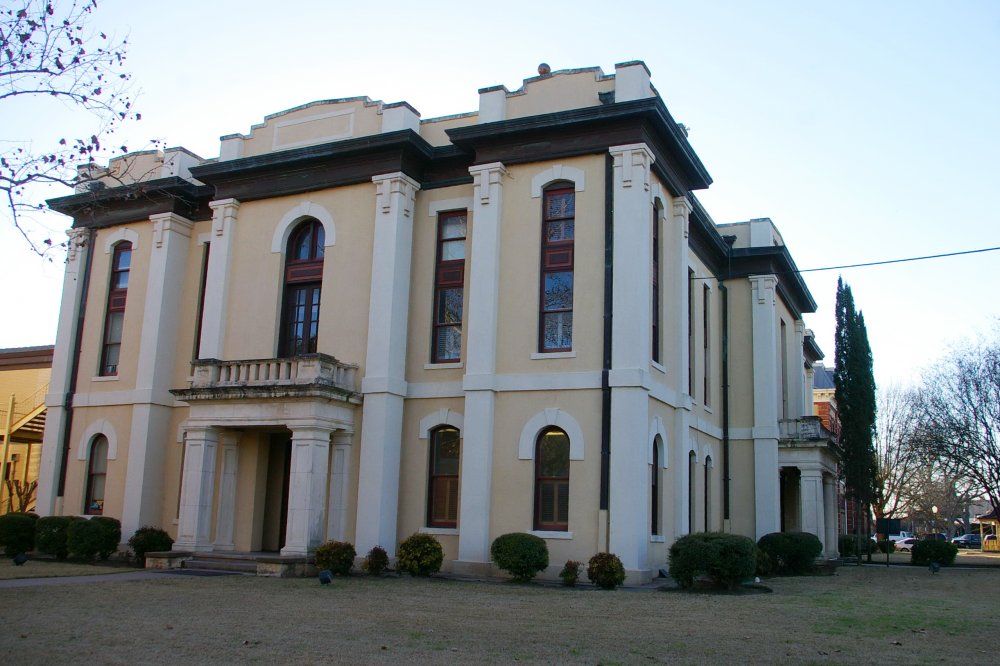 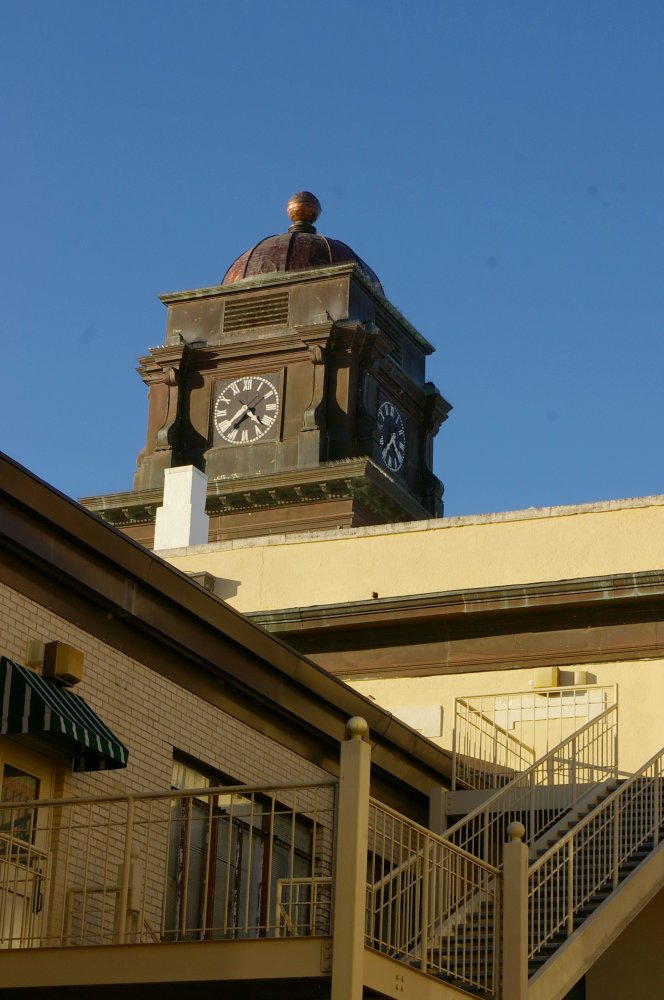 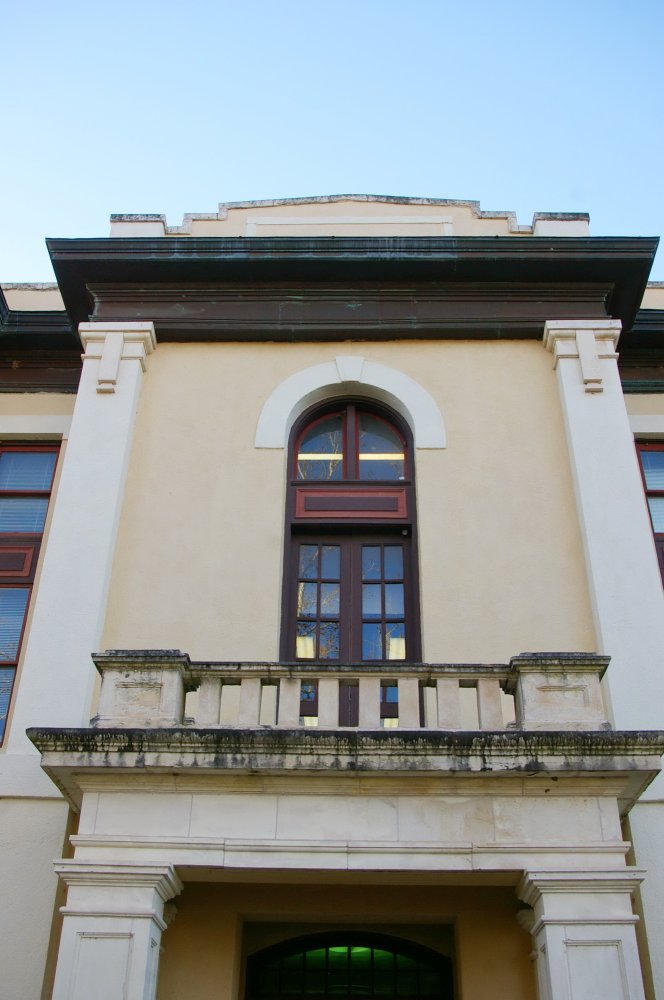 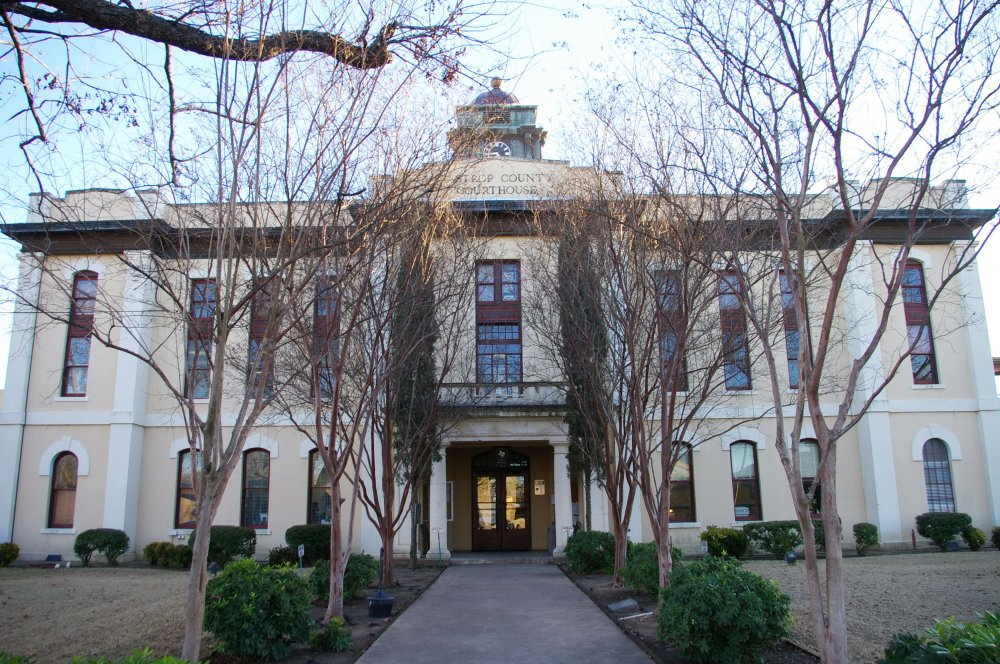 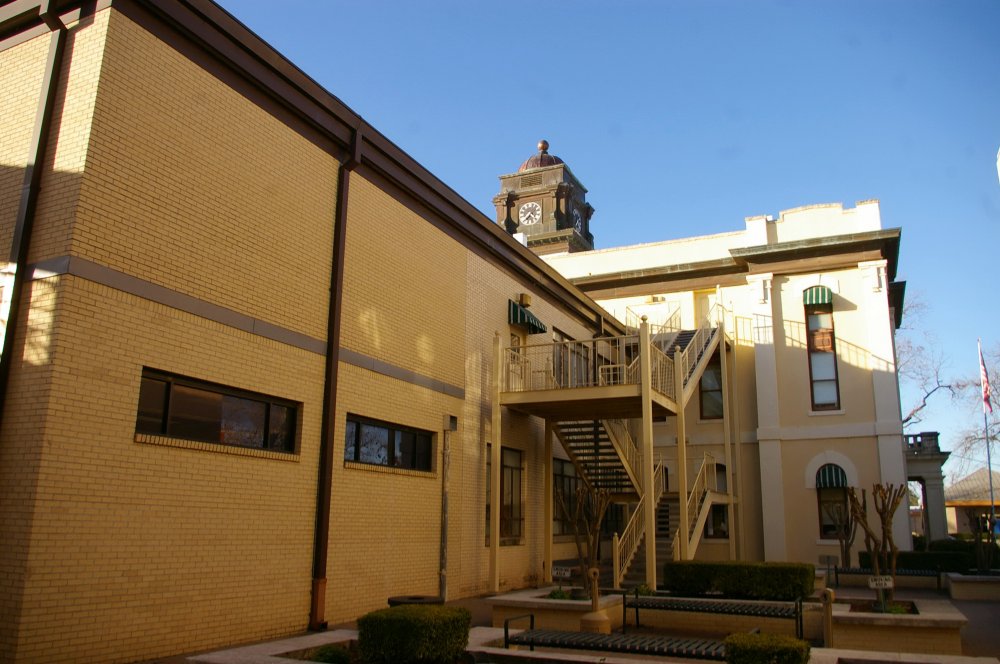 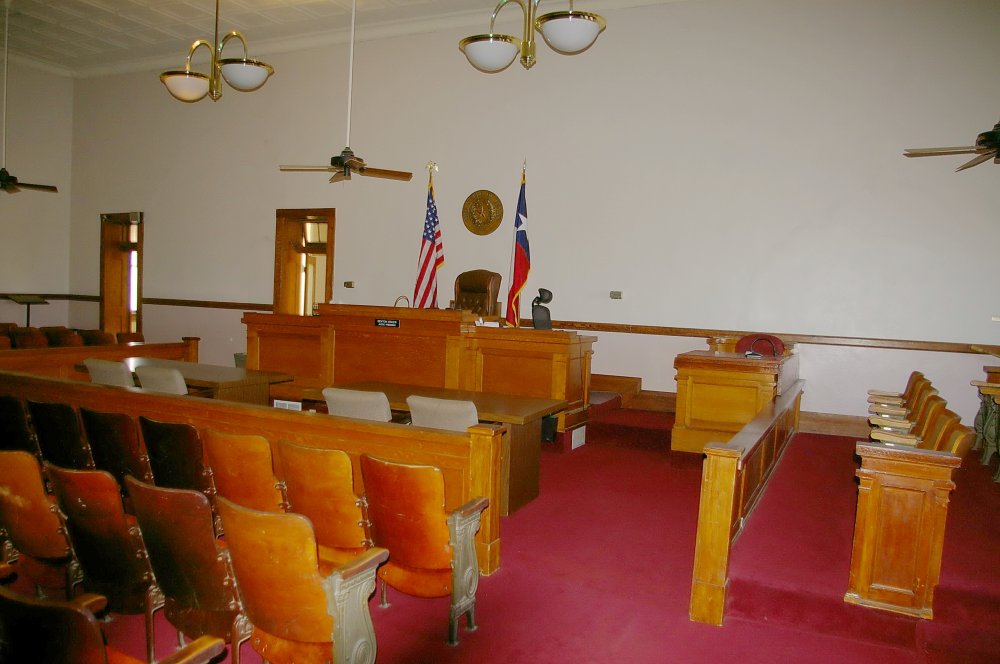 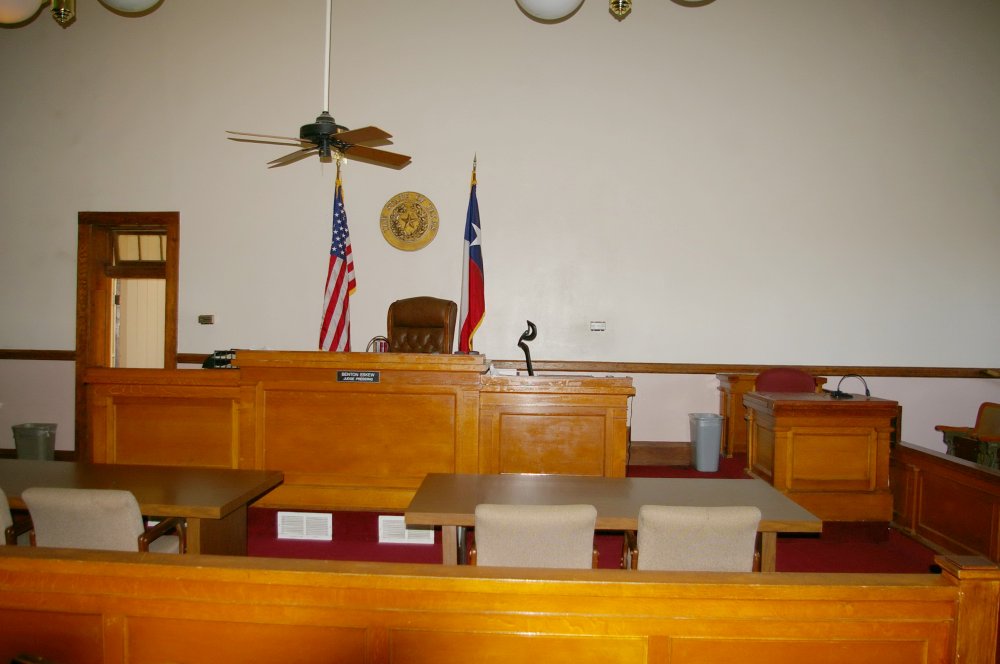 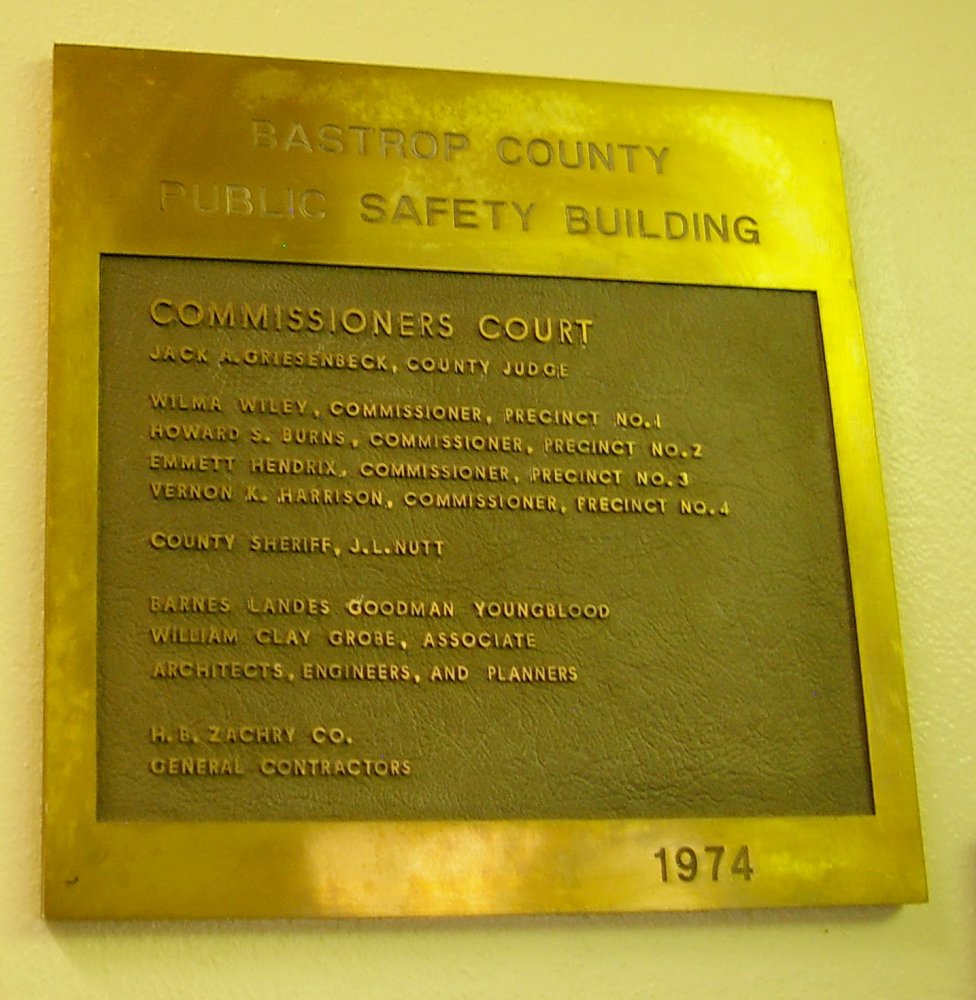 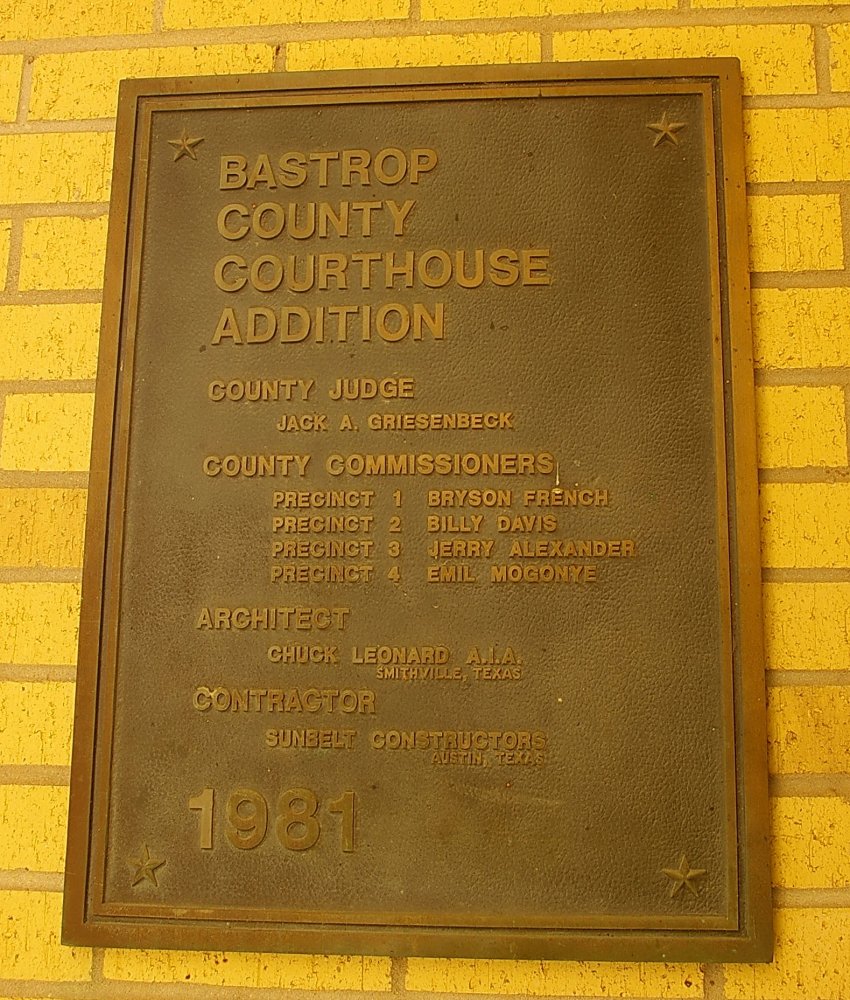 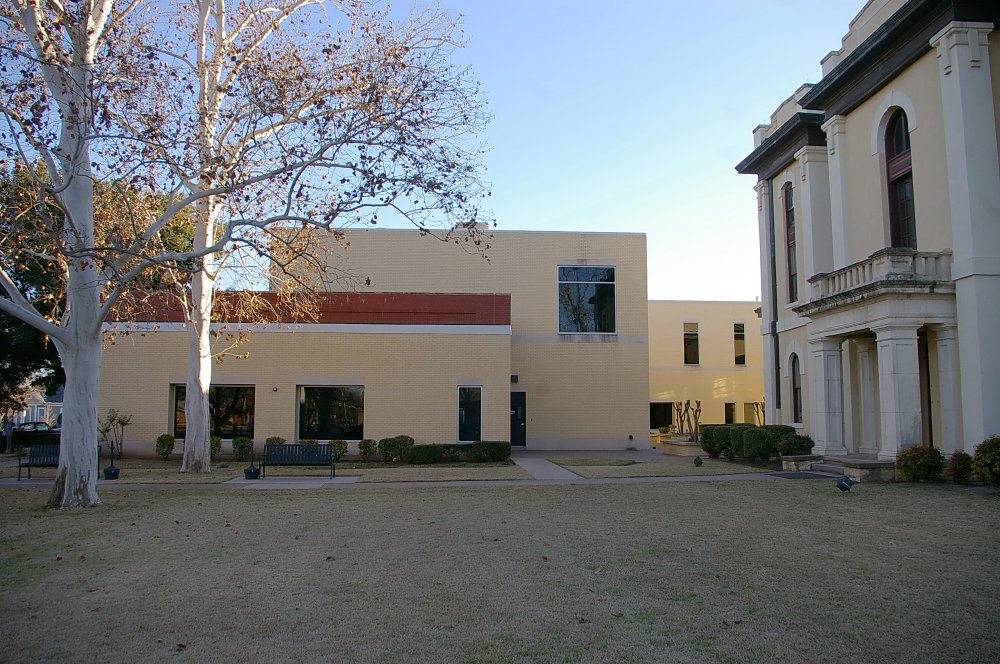