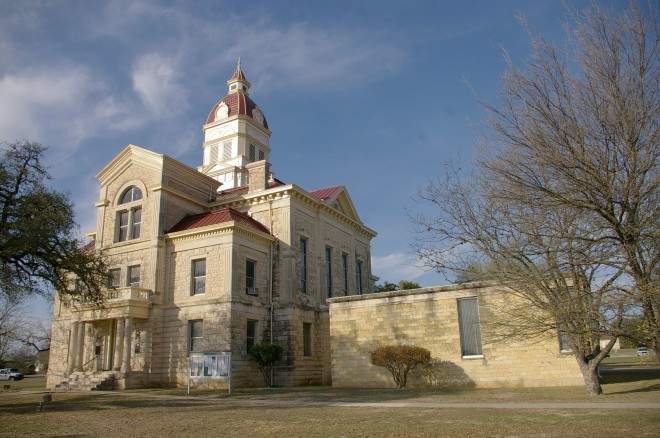 Description:  The building faces south and  is a three story white colored limestone structure. The building is located on spacious landscaped grounds in the center of Bandera. The south front has a small portico on the first story supported by four columns with balcony on the second story. Above is an arch third story window forming the center section with the east and west sides having lower roofs. On the center of the roof is a high square white colored cupola with red colored roof and smaller cupola at the top. In the interior, the courtroom is located on the second story. The building houses the State District Court and Constitutional County Court.  In 1967, a one story addition was constructed on the east side. The architect was Robert V Buck of San Antonio and the contractor was Stein Lumber Company.

See:  The building plans for the courthouse are the same as those used to construct the courthouse in Boone County, Kentucky. Also, the painted on clock faces read 7:45 when the courthouse was built, but now reads 10:10. The architect, B F Trester Jr. of San Antonio died and A B Frankel was appointed as the supervising architect. 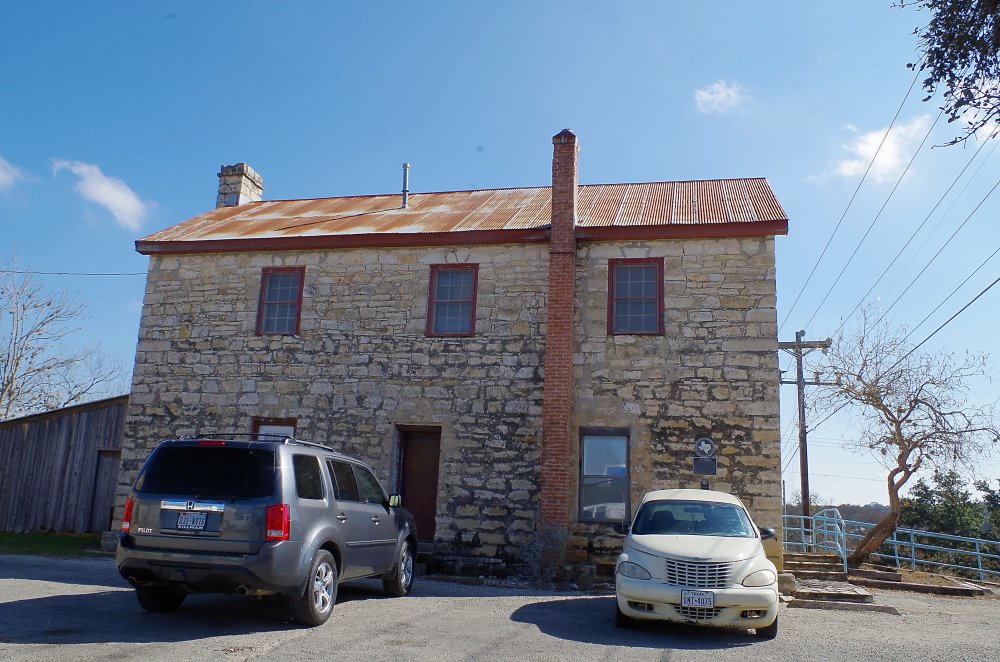 Description:  The building faces west and is a two story cream colored limestone structure. The building is located on the east side of the center of Bandera. The building has gable ends and a hipped roof. A store occupied the first story and the Masonic Lodge met on the second story. The building is the former library. On the north side is the old County Jail constructed in 1881.

History:  The county was created in 1857 and Bandera was selected as the county seat. The county used rented premises. The first courthouse was built in 1868 to 1869 and purchased by the county in the same year. The building is still standing. The second and present courthouse was constructed in 1889 to 1890 at a cost of $19,914.. 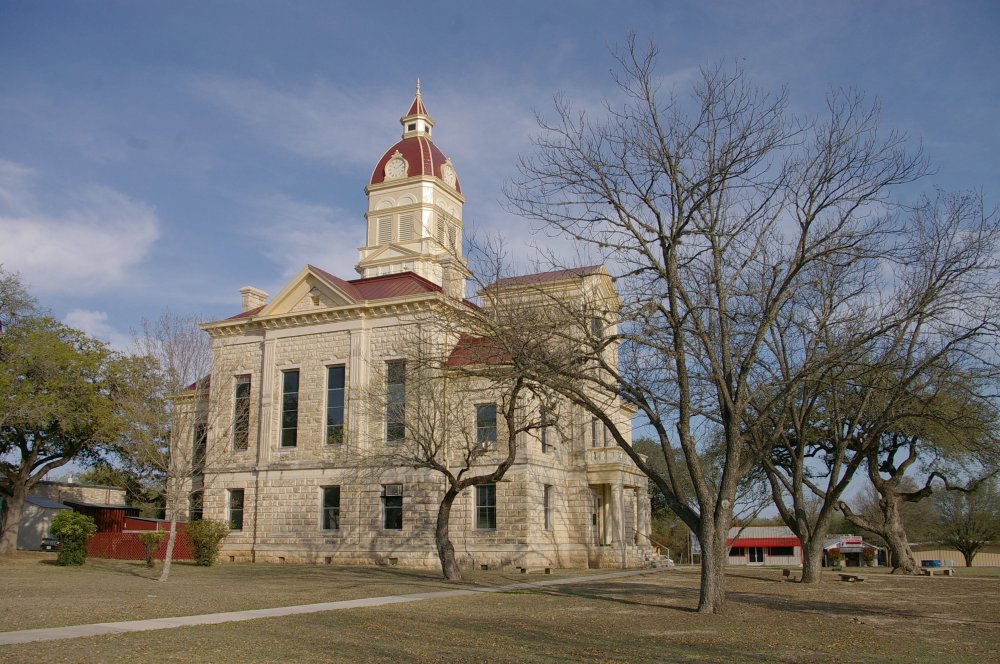 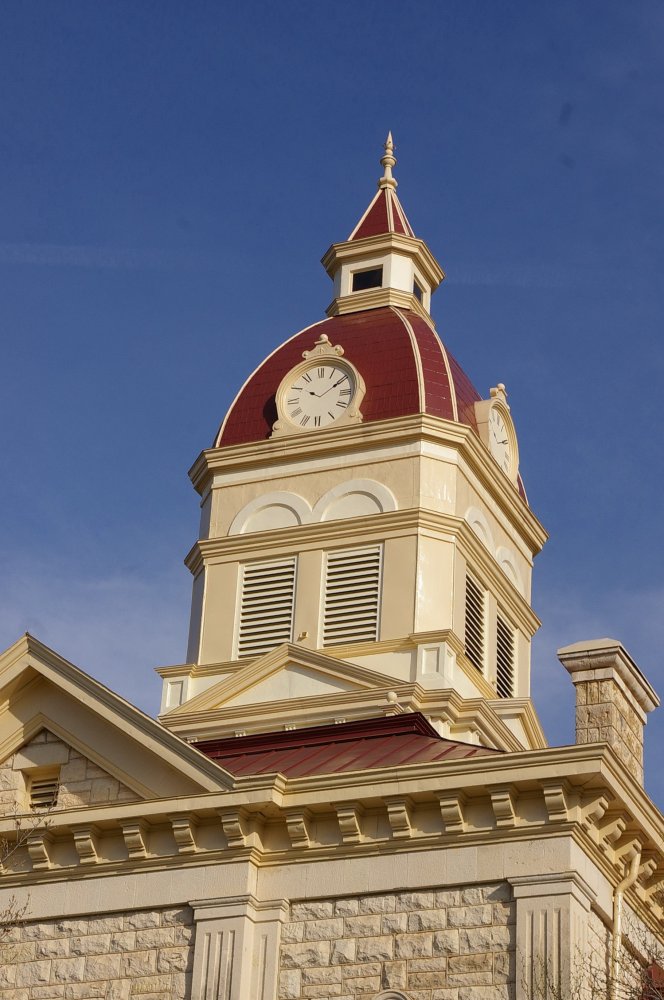 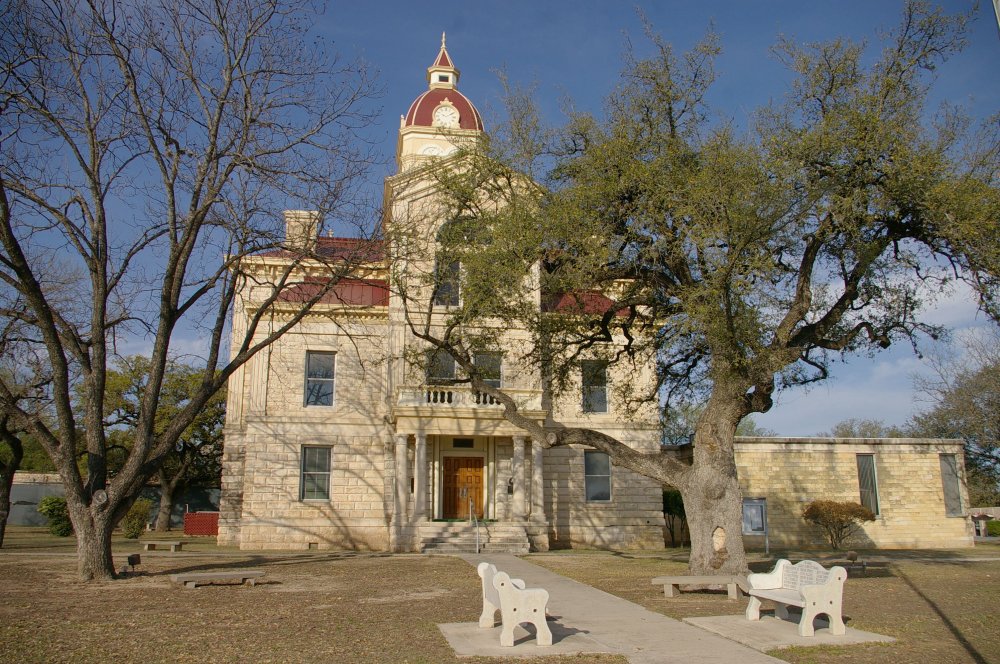 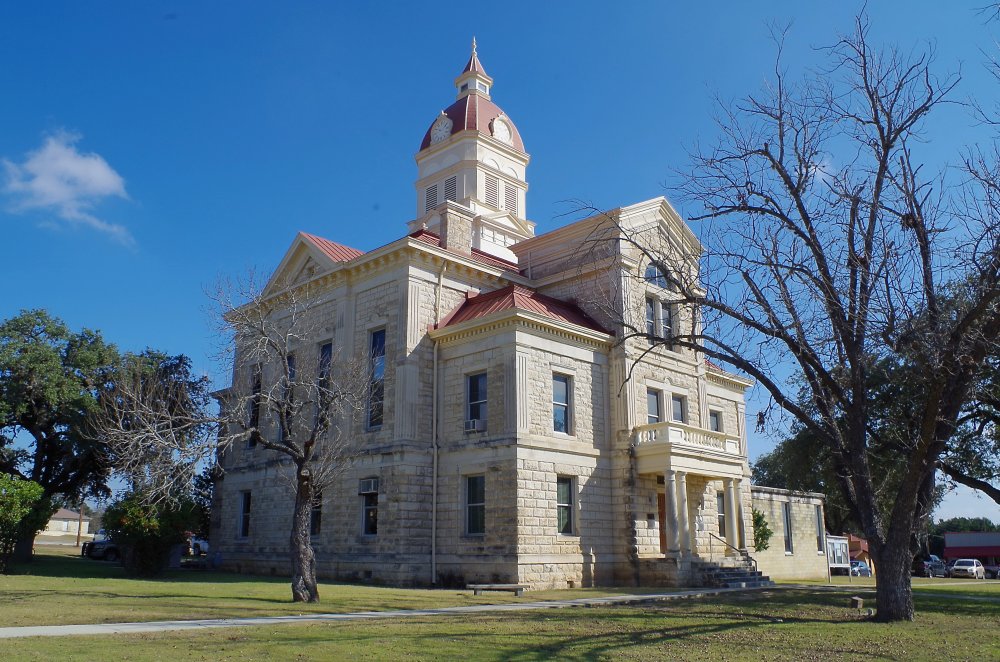 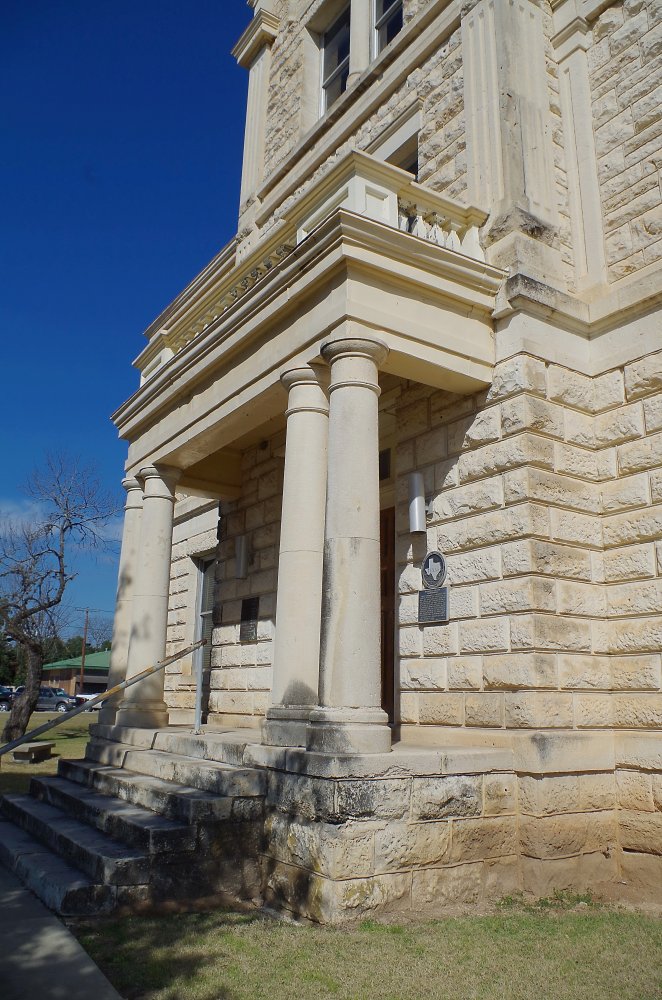 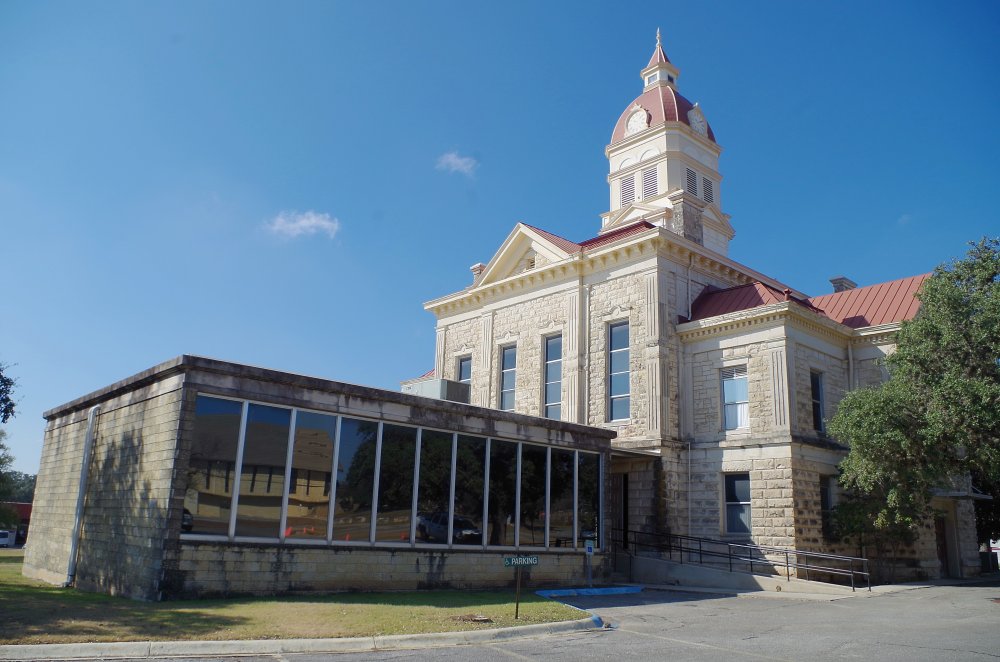 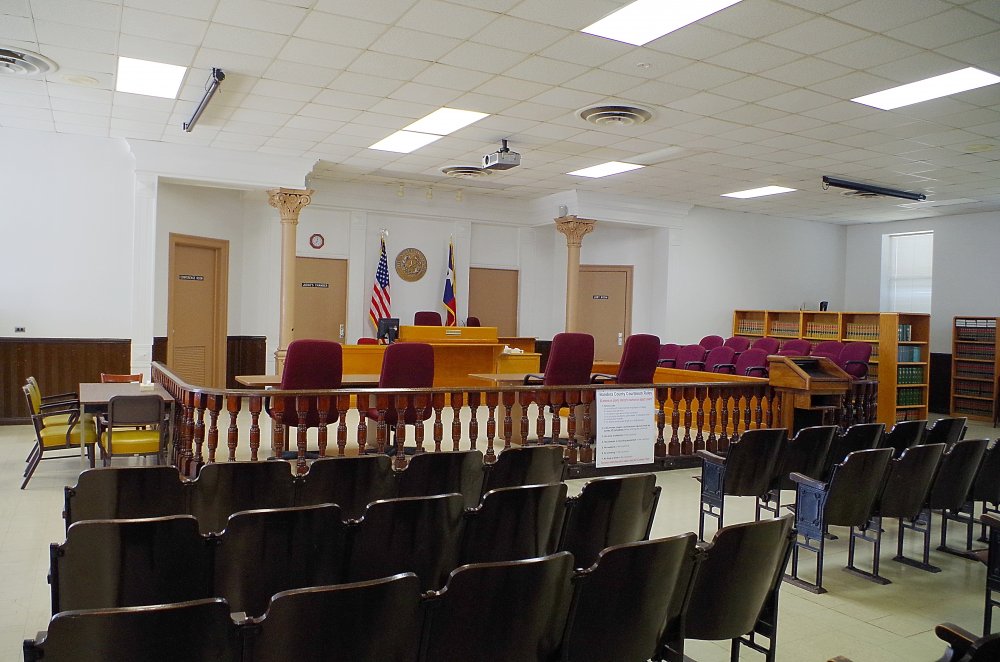 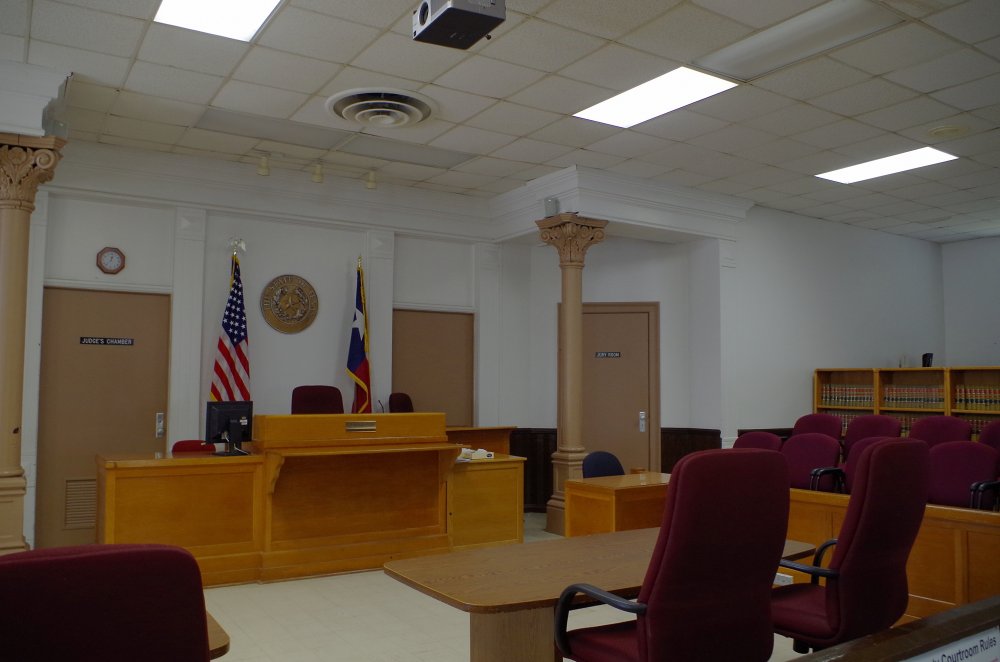 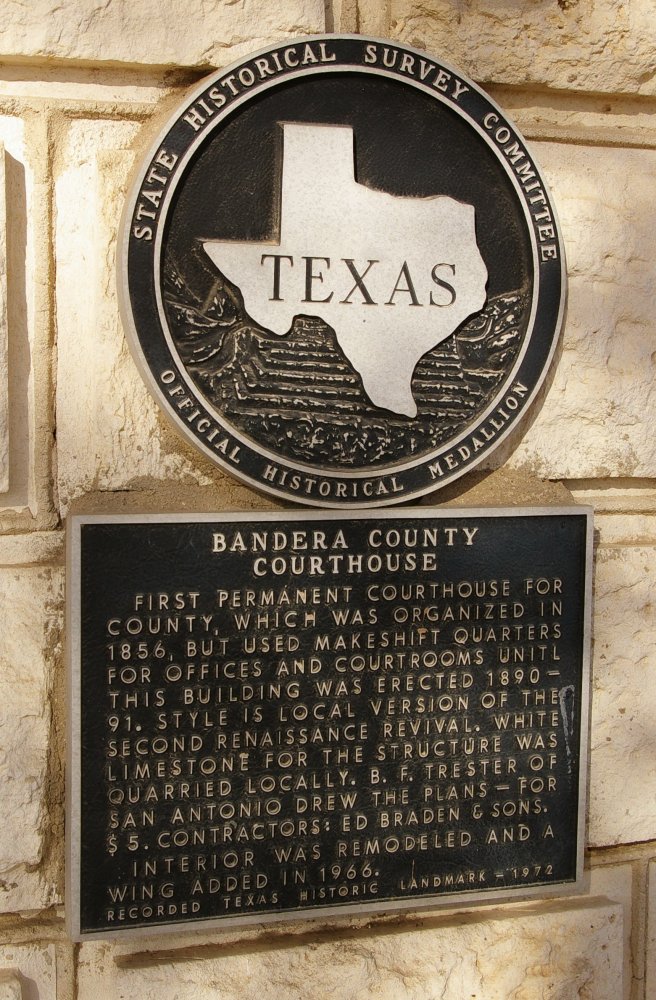 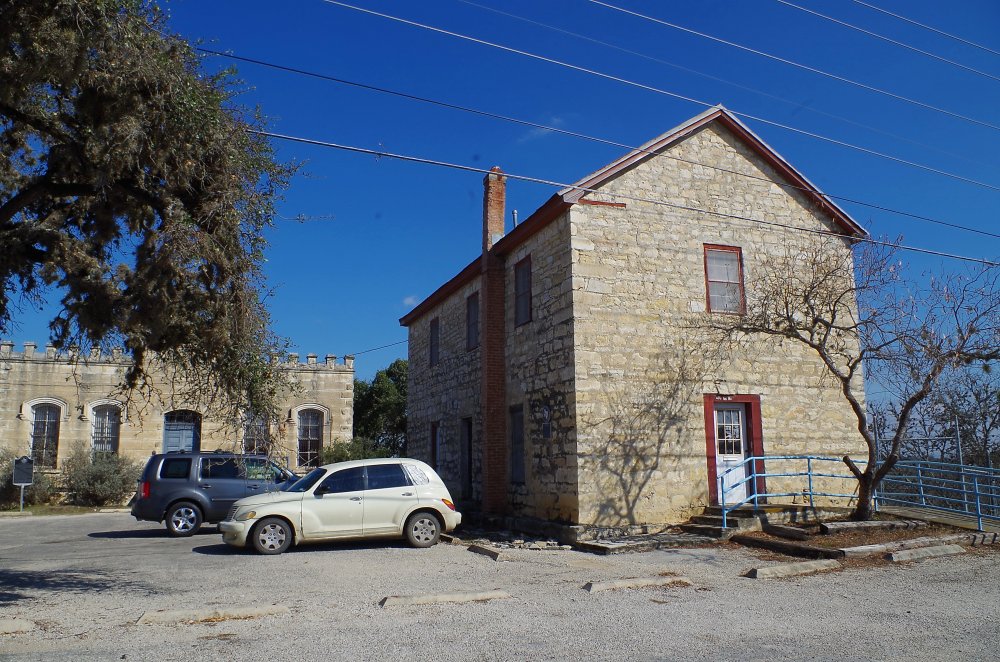 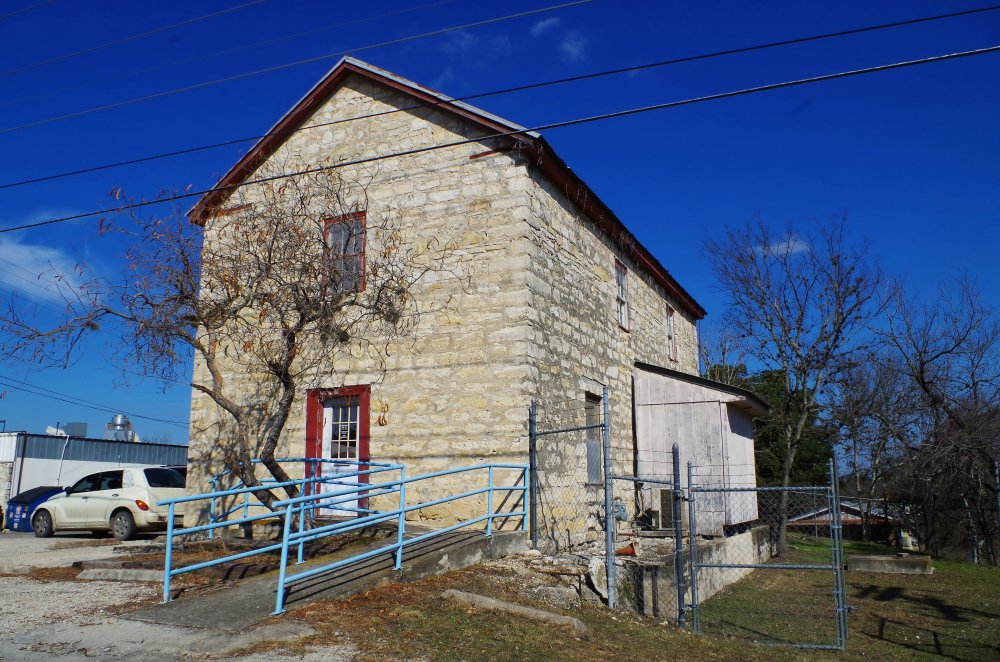 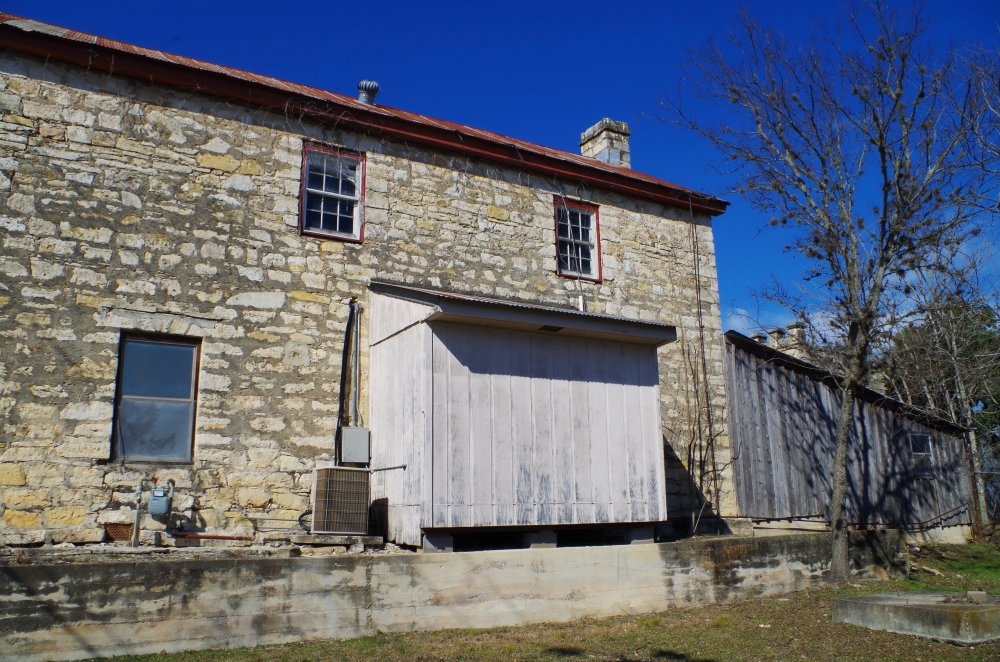